The announcement at the Venice International Film Festival. A joint venture between the hotel and movie industries

From the open-space hostel with “sleepboxes” instead of rooms (the Together Hostel in Beijing) to the hotel-museum (the Generator Hostel in Amsterdam), to the high-tech hotel where almost all the jobs, including check-in and checkout are performed by robots (the Yotel in New York). Innovative technology and new trends in mixed-use space are completely transforming our lifestyles and relationships, and the hotel industry is no exception. The conditions were also transformed by web portals such as Airbnb, Tripping and FlipKey, which have made it possible for travellers to stay in apartments or rooms rented by private citizens. 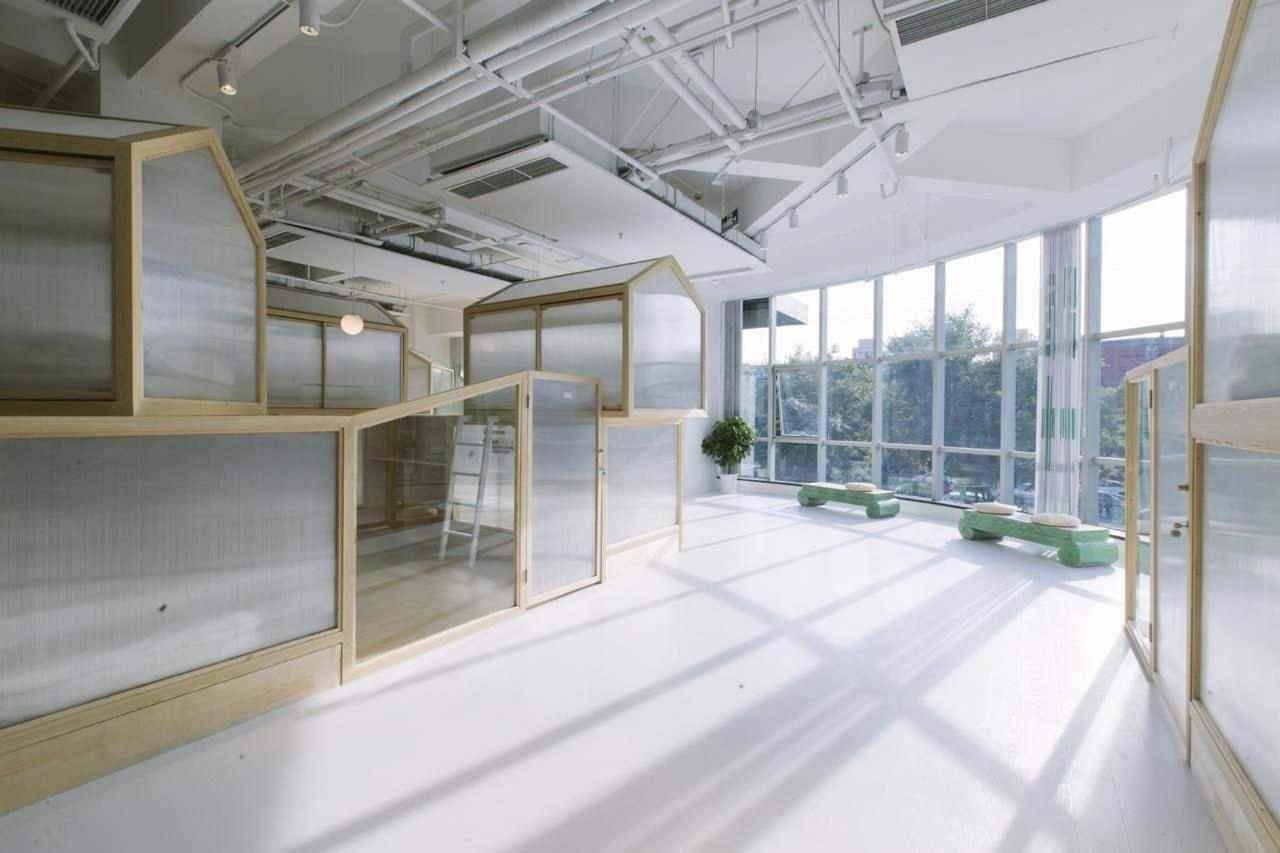 All it takes is one figure to understand the impact on the industry: at the European level, “shared leasing” as it is known, has grown into a 15 billion-euro business. While the professional associations have raised their voices to demand more effective legislation to regulate the industry (introduced in April 2017), various structures have worked to move beyond the traditional view of a hotel as a mere place to sleep and eat, and possibly relax in the spa. And in Italy? Things are changing here too, and proof comes from Venice, where during the 75th Venice International Film Festival, the hotel trade association, Confindustria Alberghi, presented “Camera con Vista – Hotel Premiere”. The project is a joint venture between the hotel and film industries: it features preview screenings of auteur films in the meeting rooms and auditoriums of hotels, which will be open to guests as well as to the general public. 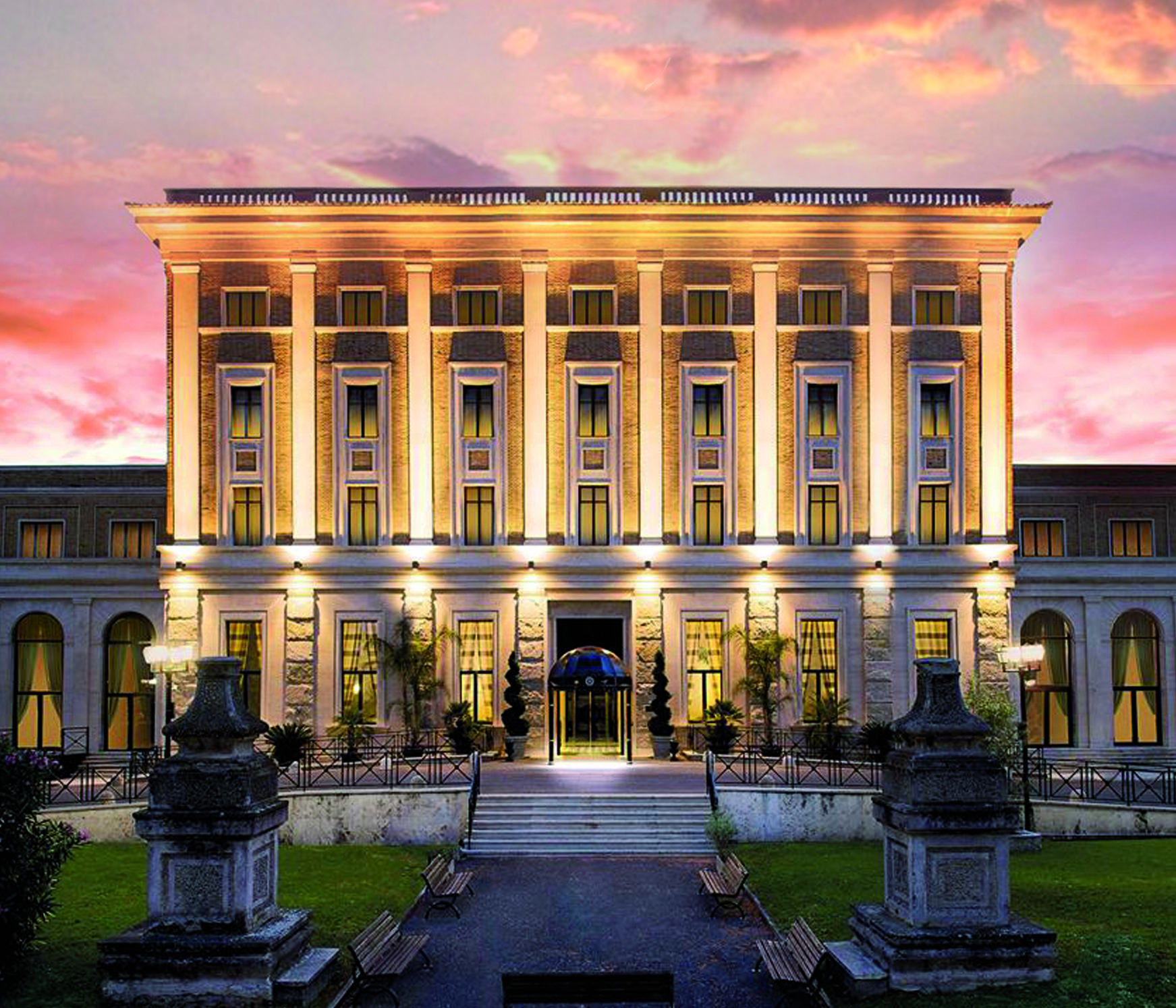 «This is an excellent initiative that we have supported with great conviction, underlines Maria Carmela Colaiacovo, vice-president of Confindustria Alberghi. The relationship between film and travel has always been close and we intend, in this project, to provide new and greater experiences and emotions to our customers». Pietro di Pierri, CEO of The Church Palace in Rome, one of the twenty hotels that have joined the pilot project, is on the same wavelength. «It has become clear, in recent years, that we need to modify our approach to our guests, who have growing expectations of the hotel in which they are staying. In our hotel, we have built a 500-seat theatre open to everyone. This is one of the elements we are relying on to make the hotel a more open and active element in the urban fabric». 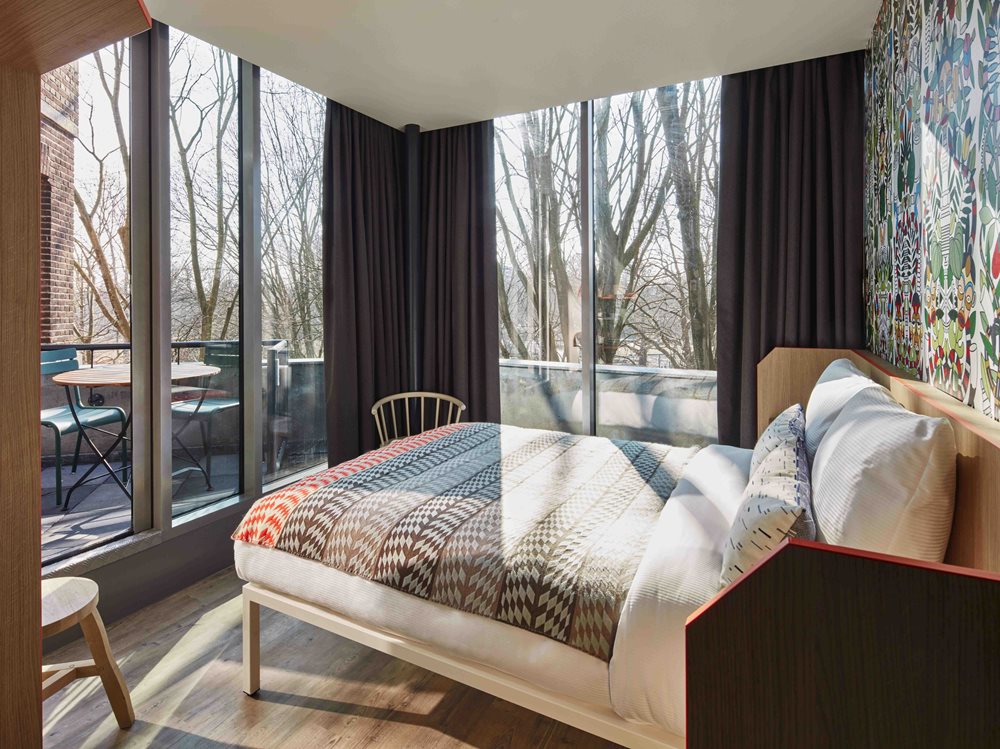 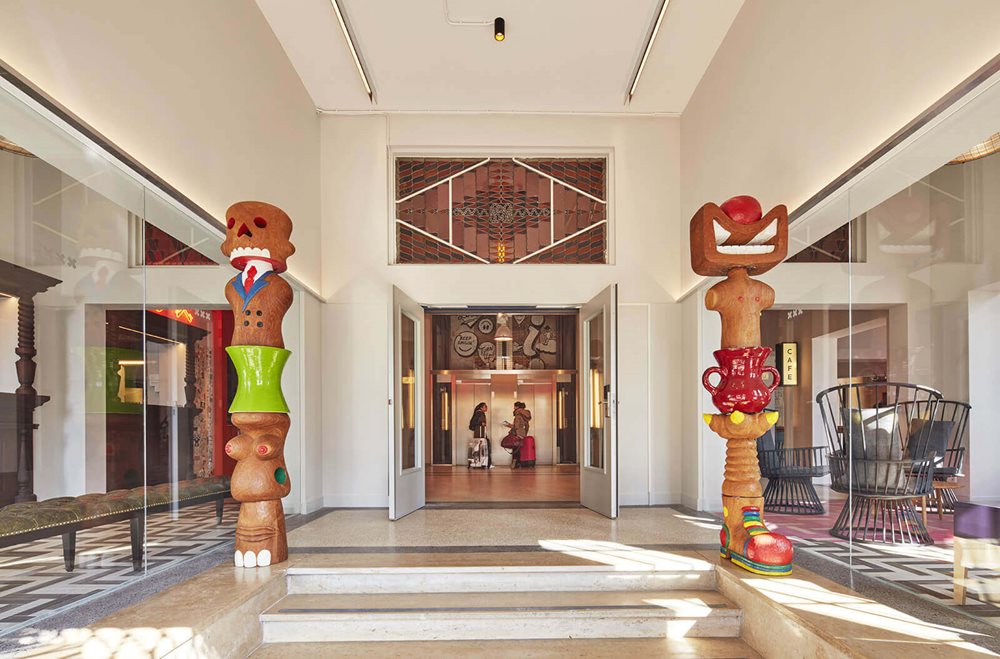 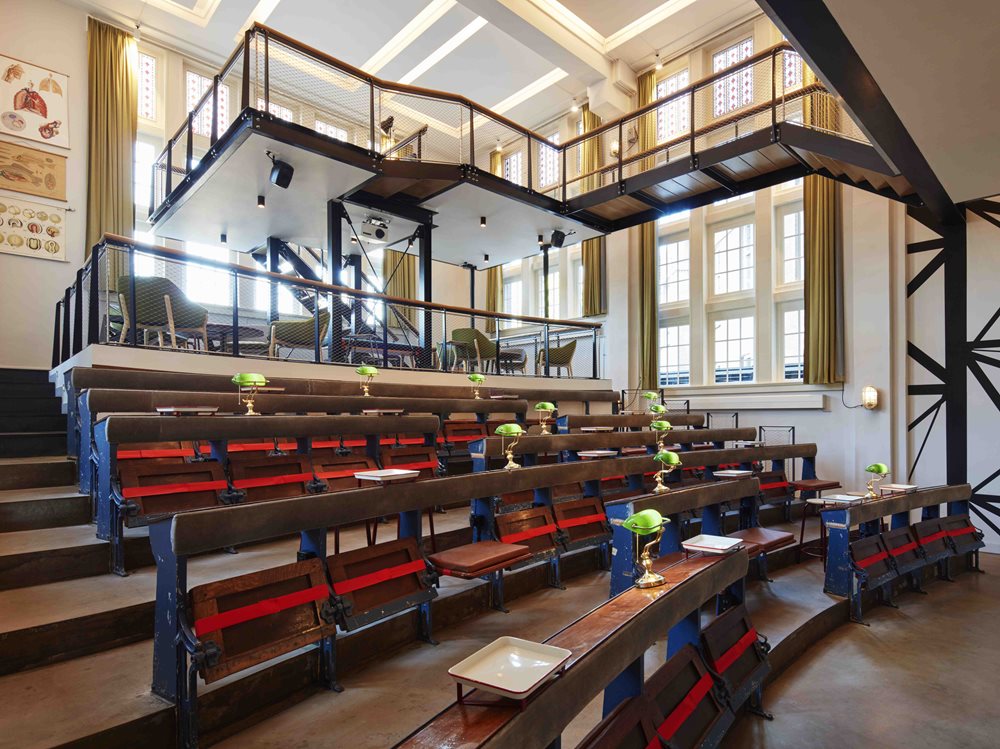 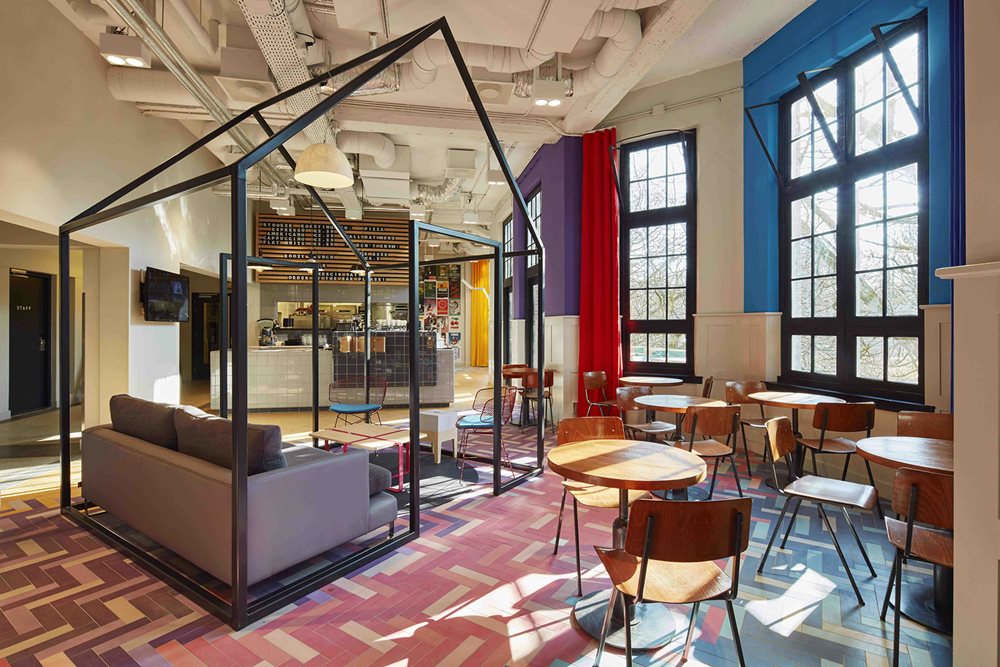 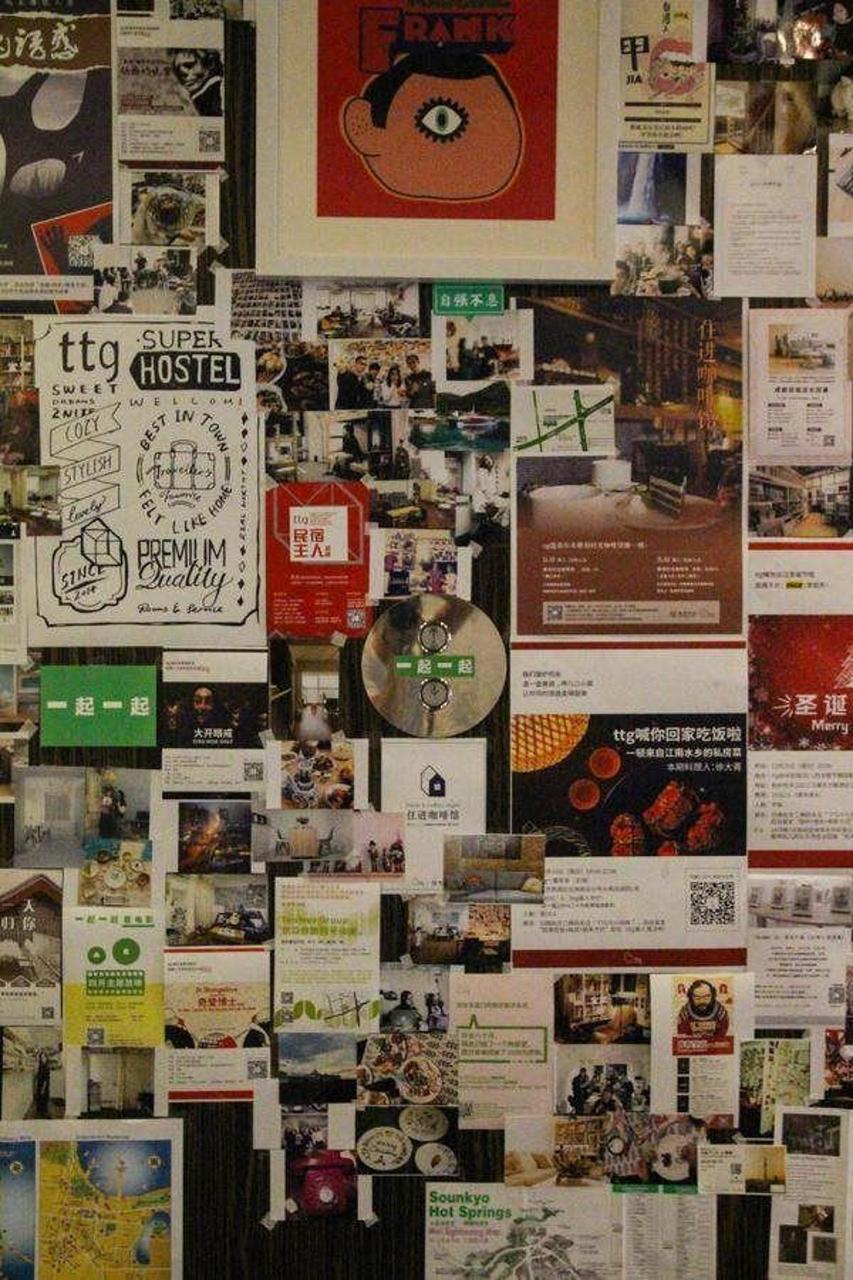 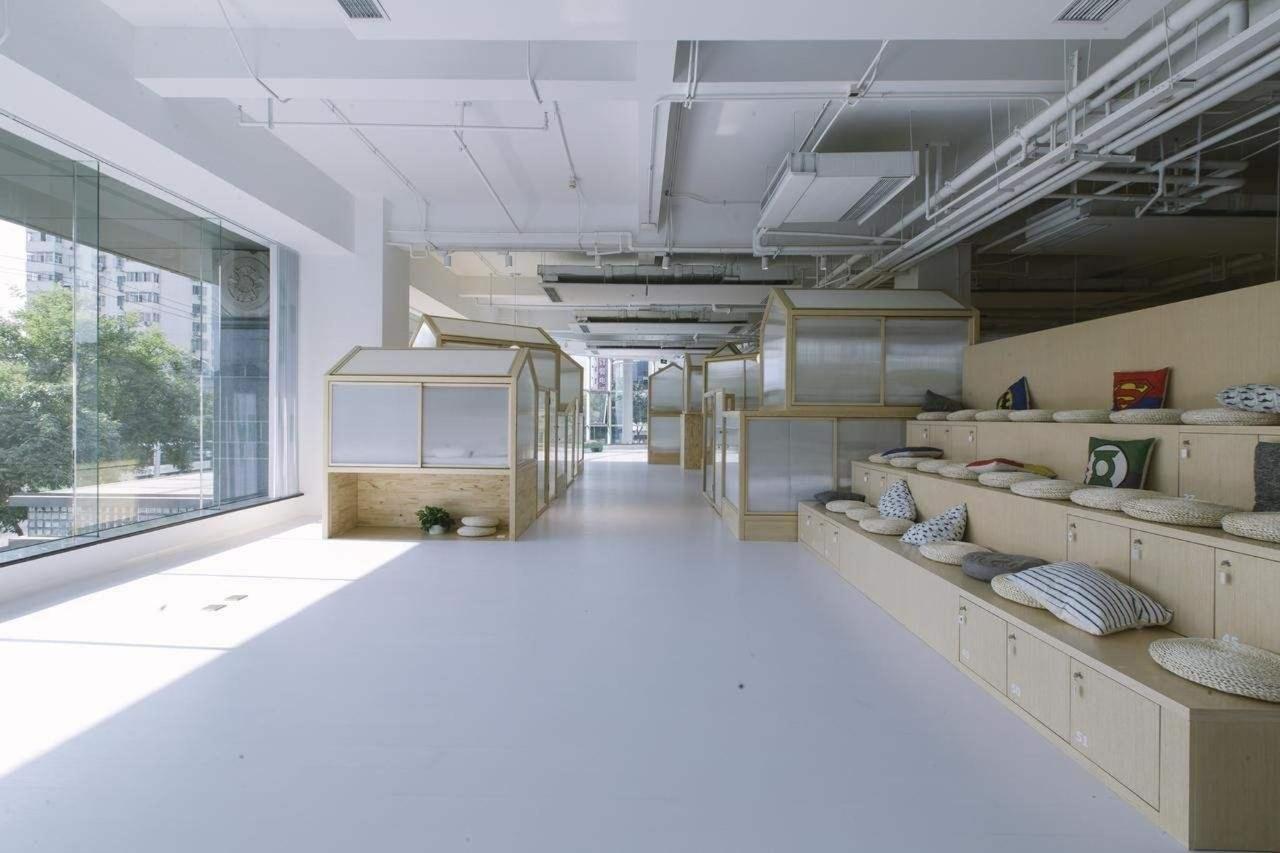 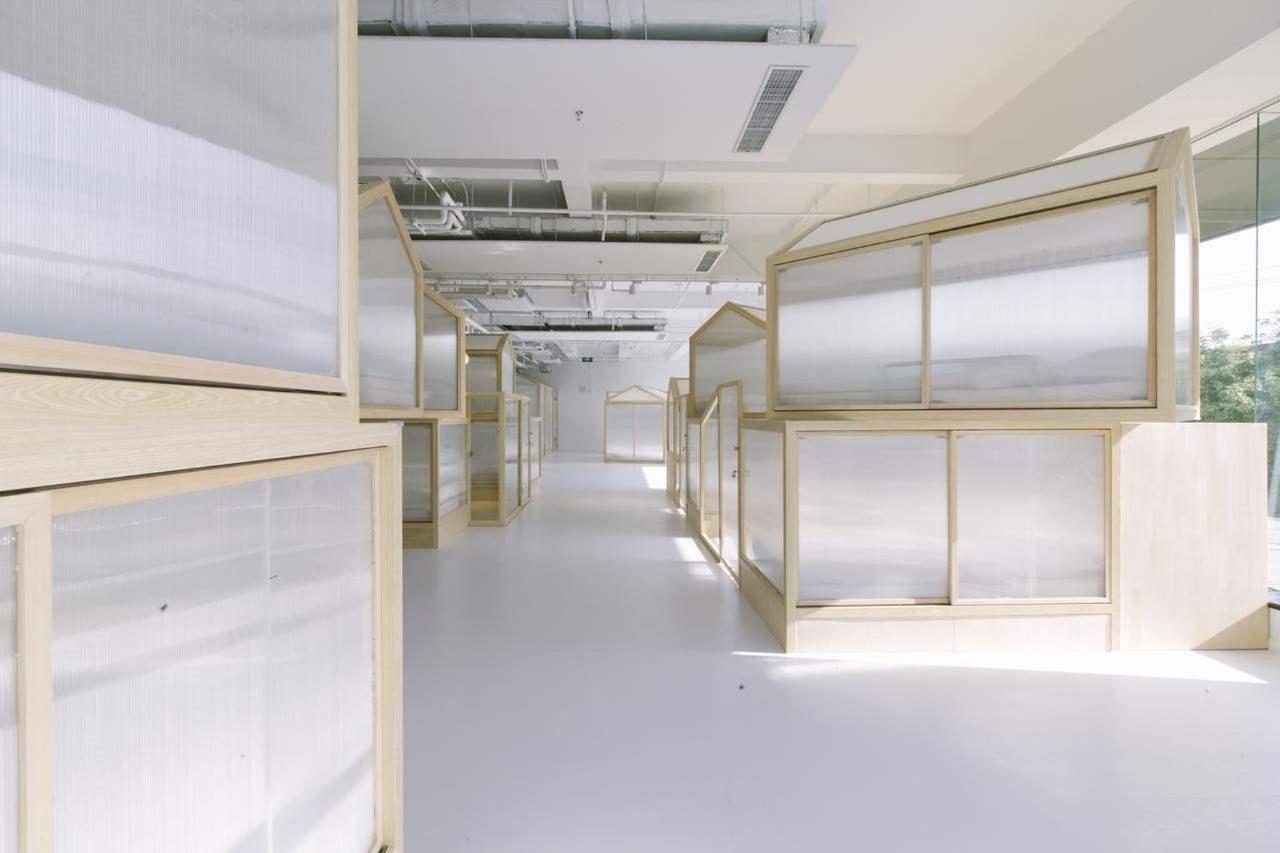 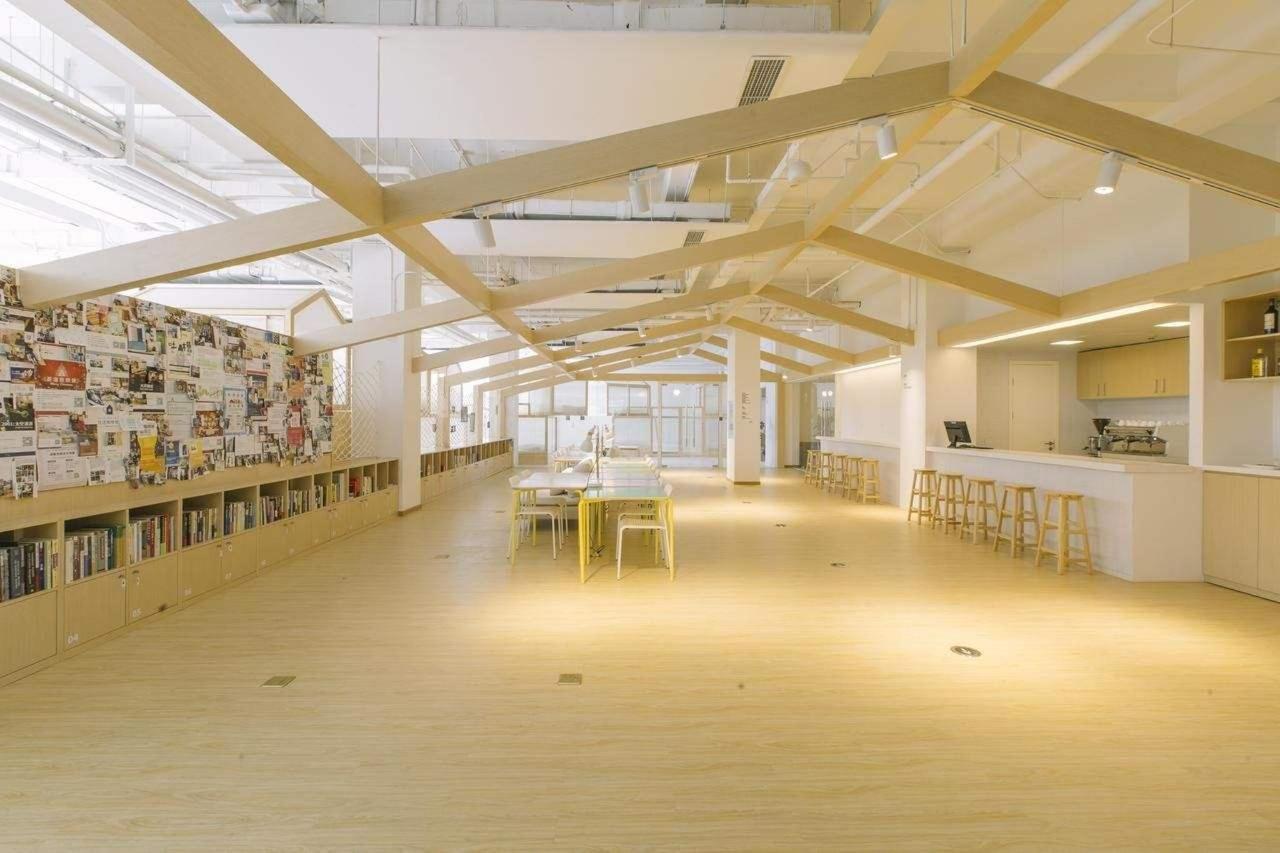 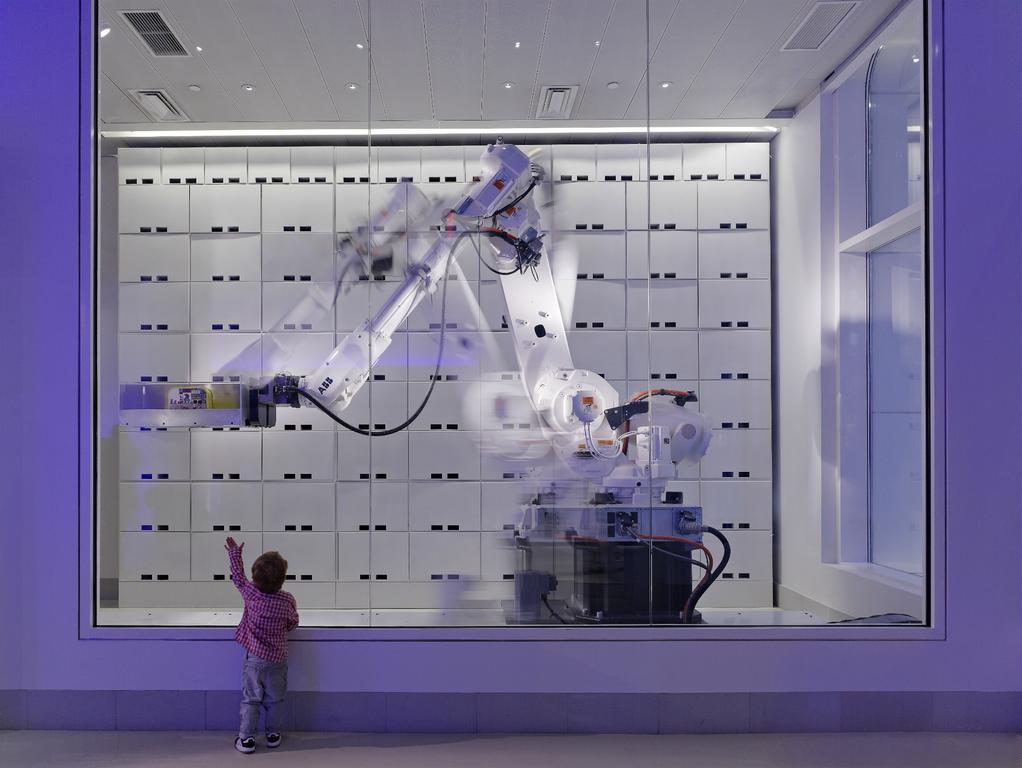 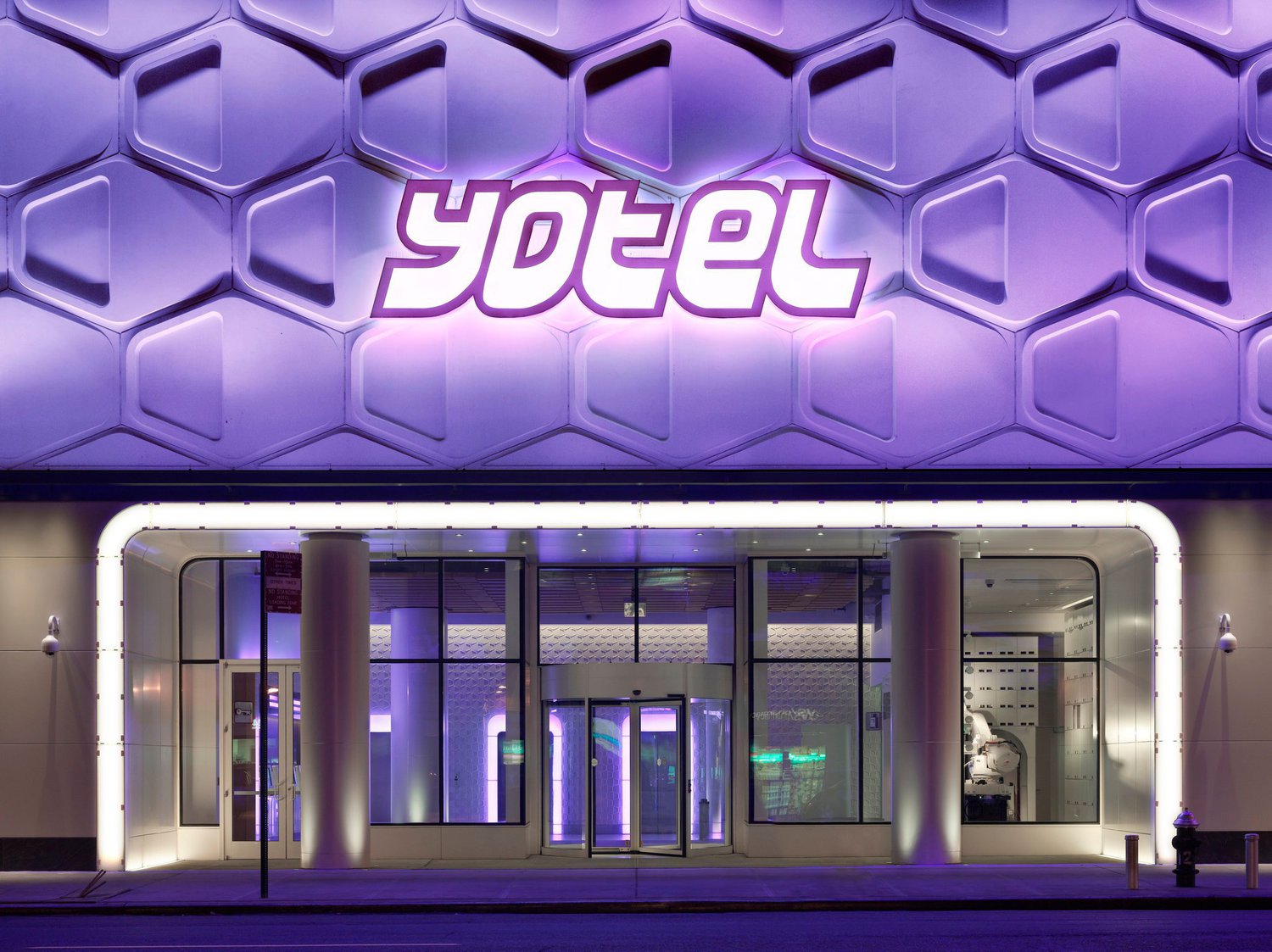 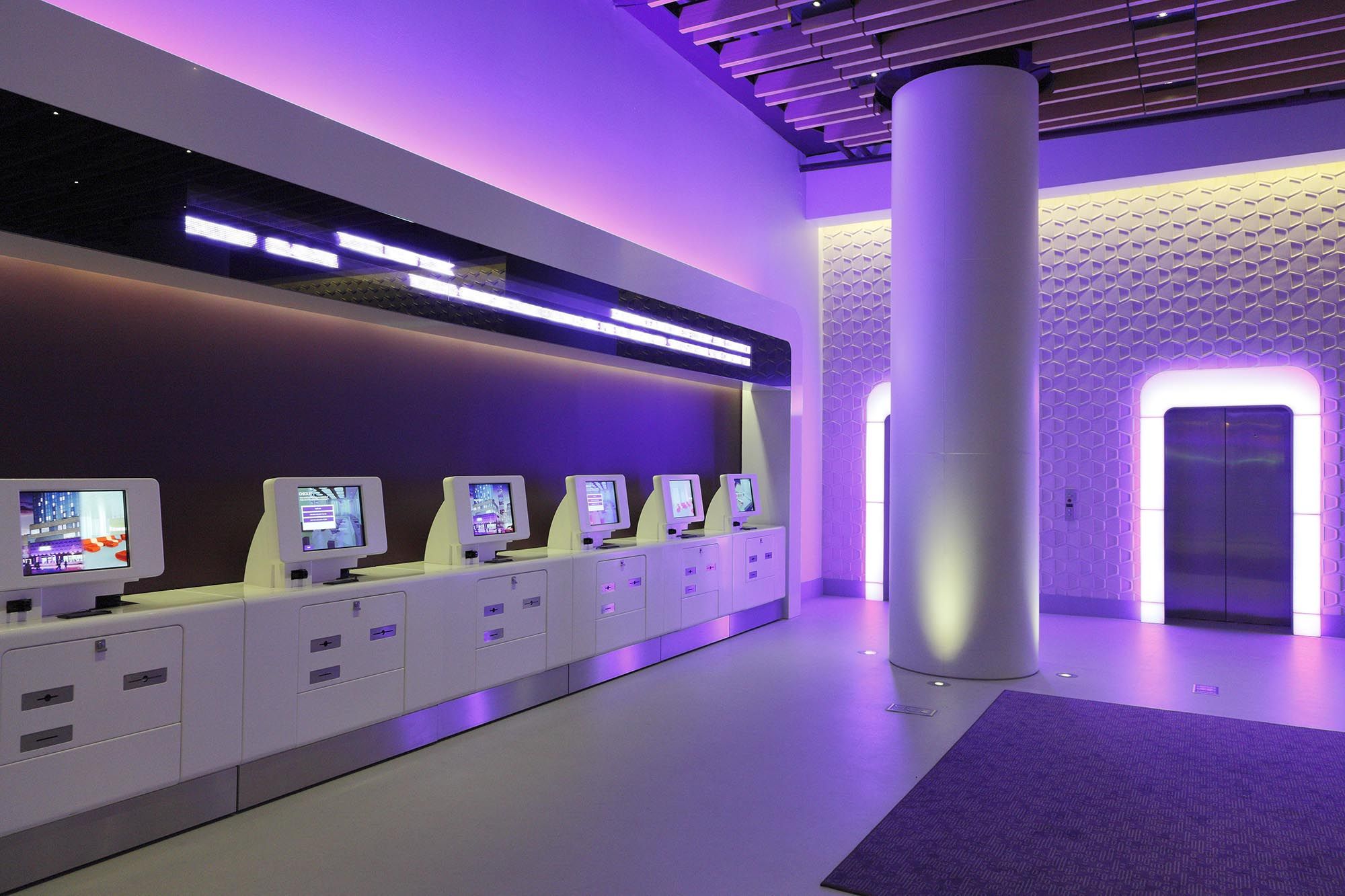 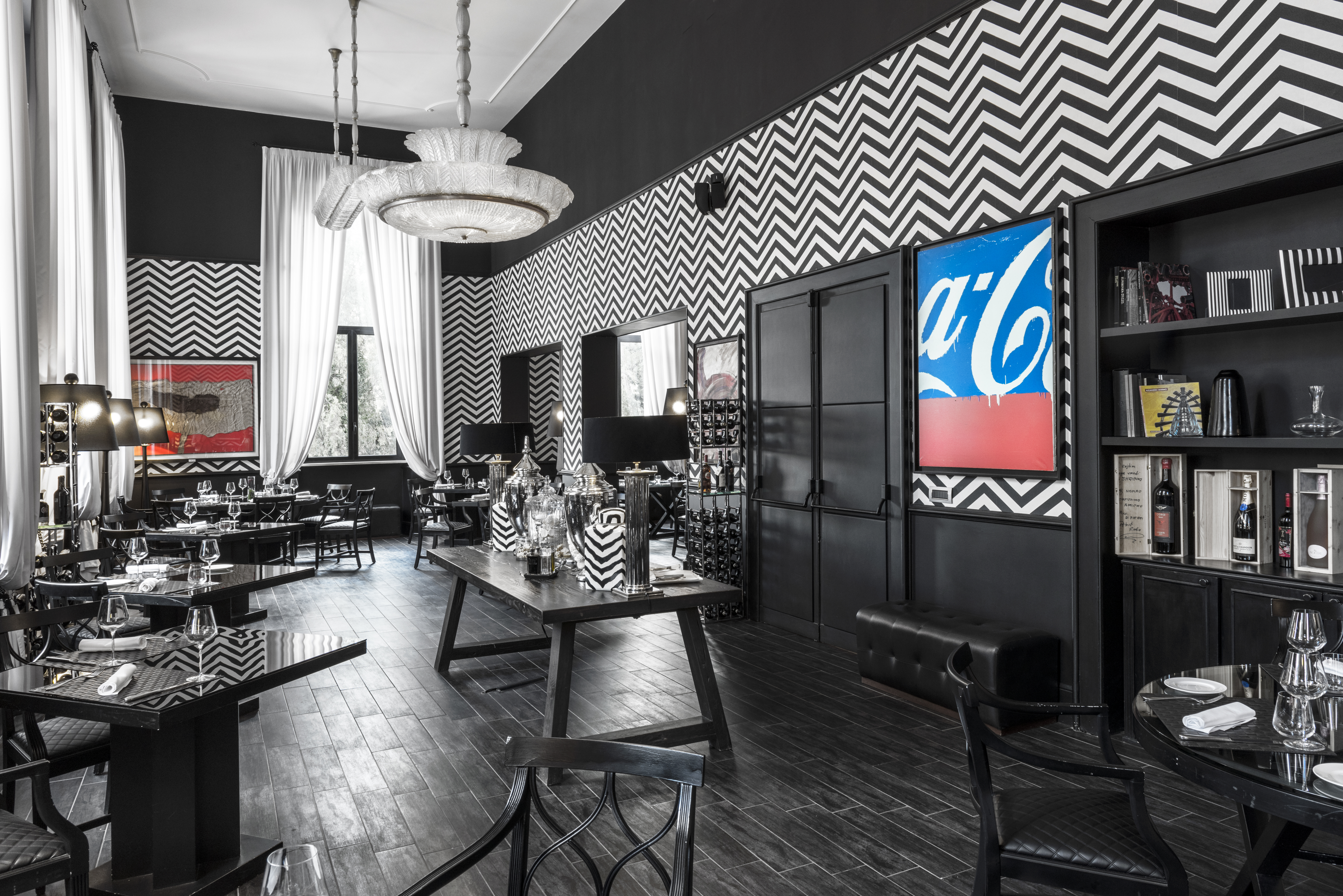