Contemporary architecture ranks among the highest, in works by MVRDV, Snøhetta and Italian architect Patricia Urquiola

One hundred destinations, 6 continents, 48 nations. Time publishes its annual list of the most beautiful places in the world, which ranks museums, hotels, parks, restaurants and tourist attractions. To make its list, Time followed criteria ranging from the quality of services to originality, from environmental sustainability to infrastructure, and created a priceless list for passionate travellers, divided into destinations to visit, places to stay and where to eat. The locations are scattered around the world, but many of the destinations selected for 2018 are in southeast Asia: China, Indonesia, Vietnam, Thailand have the largest number of sites to visit. One of them is the TianJin Binhai Library, designed by Dutch architects MVRDV, which in 2017 counted almost two million visitors, who came to see the Ziqqurat structure housing over a million books. 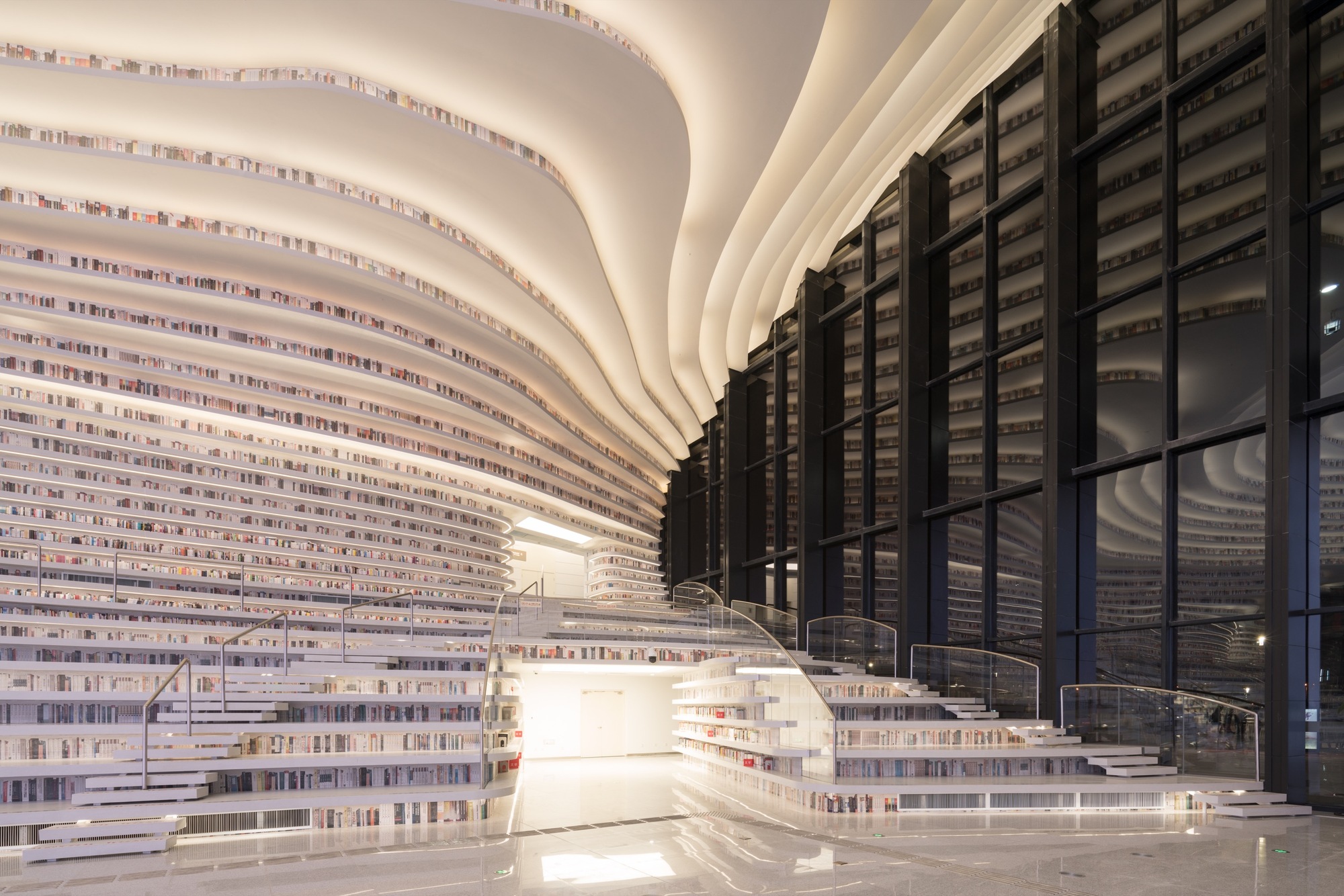 A golden trail supported by the hands of the gods: this is the impression that the Golden Bridge built in the Ba Na Hills in Vietnam, by the firm TA Landscape Architecture, was designed to leave travellers. The bridge, inaugurated in June in the mountains of this southeast Asian country, looks like a long panoramic terrace suspended over the valley, supported only by immense stone hands. The purpose of the construction was to increase tourism towards Vietnam, whose attractions are not limited to its beaches. Some of the most innovative destinations selected by Time are in the Arabian Peninsula. The United Arab Emirates and Saudi Arabia are working to increase their impact as world-class producers of culture and innovation.

This is the goal of the King Abdulaziz Center for World Culture, designed by the Norwegian firm Snøhetta in Dhahran, Saudi Arabia. The centre, which rises like a mirage to a height of almost 90 metres in the desert, wishes to represent the transformations occurring in Saudi Arabia. It features an auditorium, an exhibition space and a library with nearly two hundred thousand books. In Abu Dhabi, an investment of over a billion dollars has made it possible to visit the new Louvre, in a futuristic building by French architect Jean Nouvel, featuring works by Van Gogh and Monet, among others. 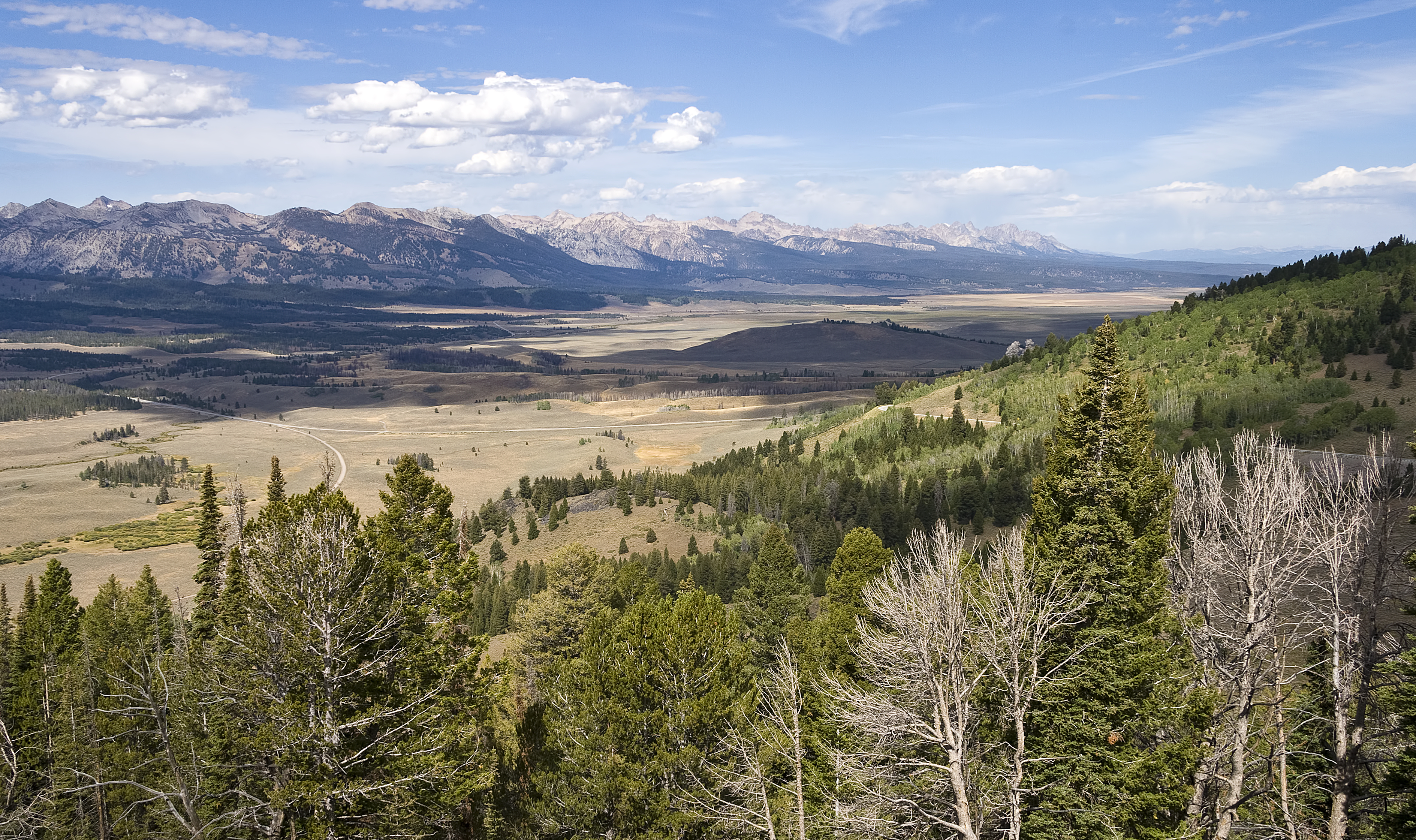 The best places to stay include far-flung chalets in the snows of Alaska, wooden arks in the desert in Namibia, cabins on trees in the forests of Sweden, resorts in Kenya where you feed the baby elephants, the French hotel in which Marie Antoinette took piano lessons. Only one destination is in Italy, the Hotel Sereno on Lake Como, distinguished by the sober modern style of architect Patricia Urquiola, where you can take cruises on the lake in boats like the ones used by James Bond, and which also features a Michelin-star restaurant. 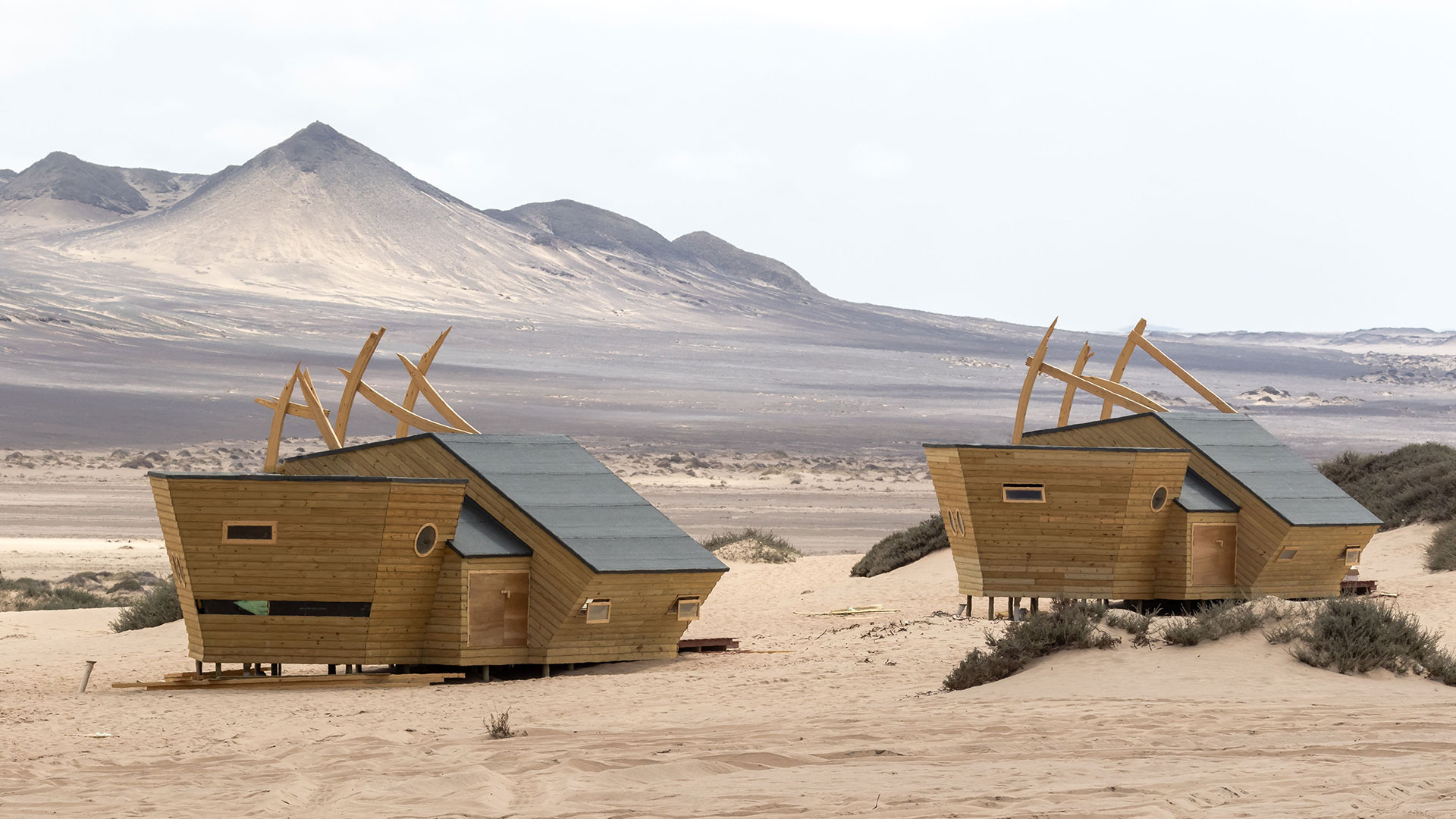 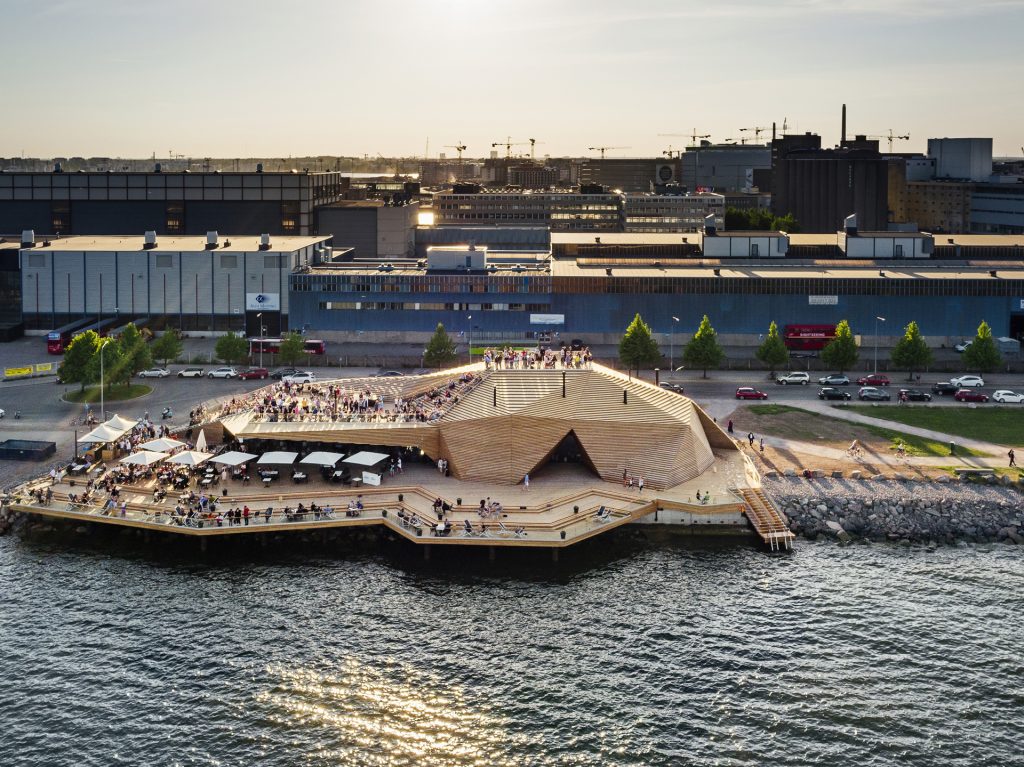 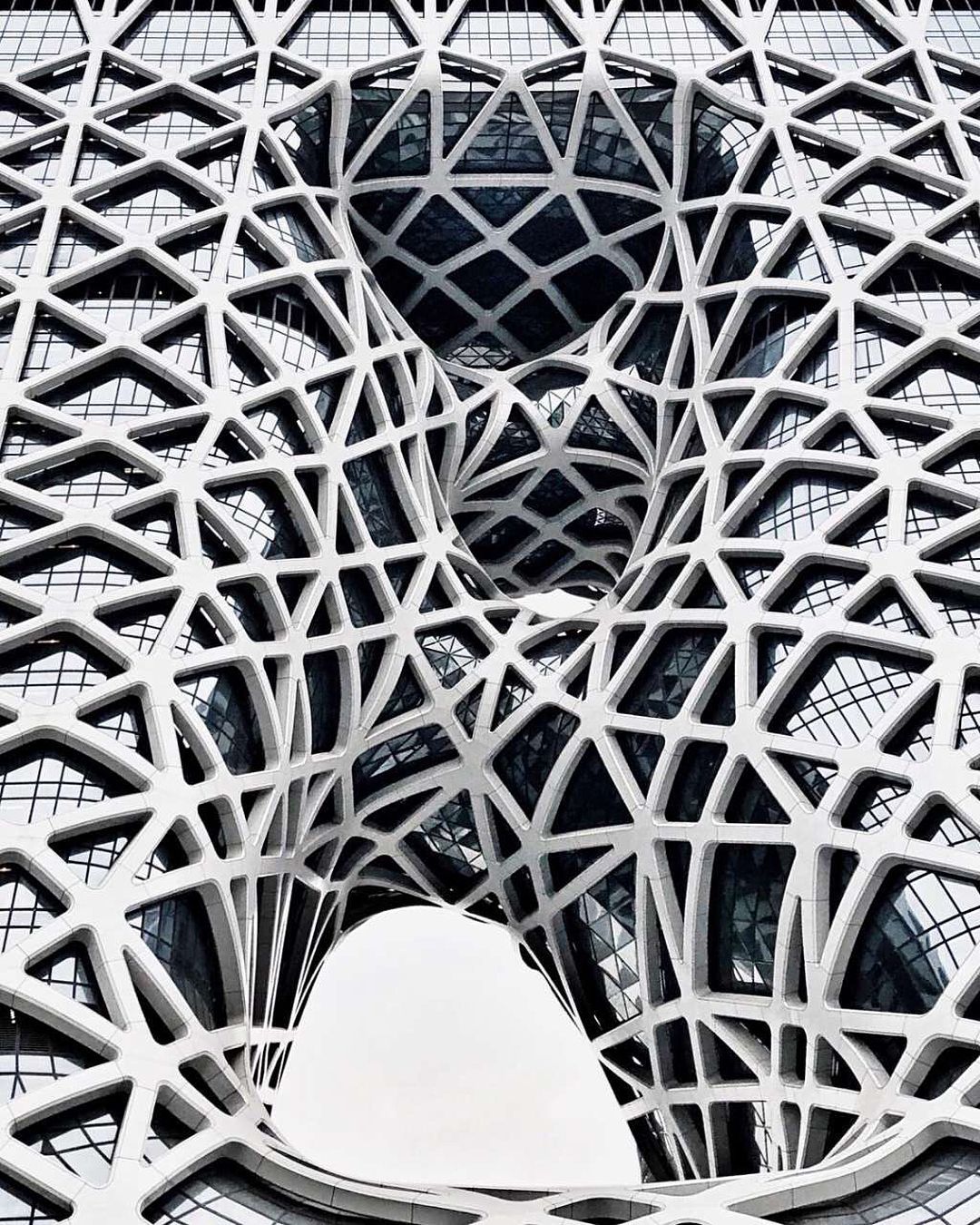 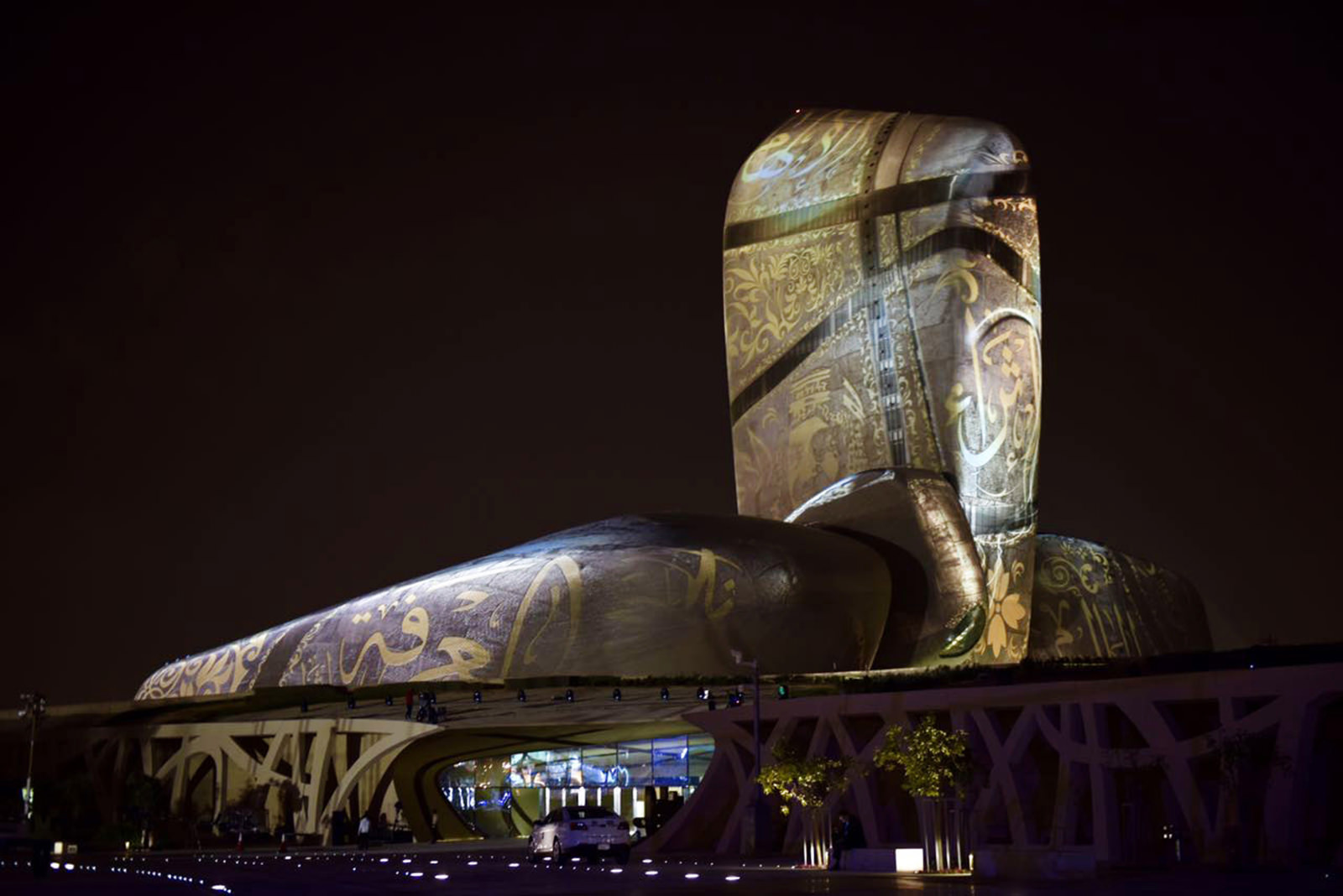 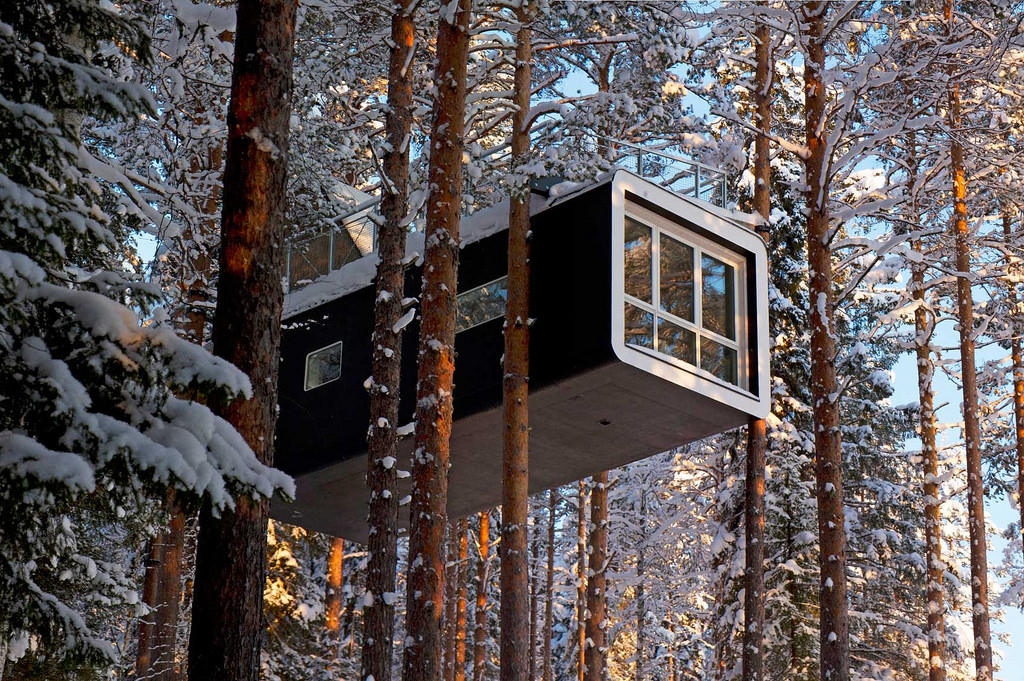 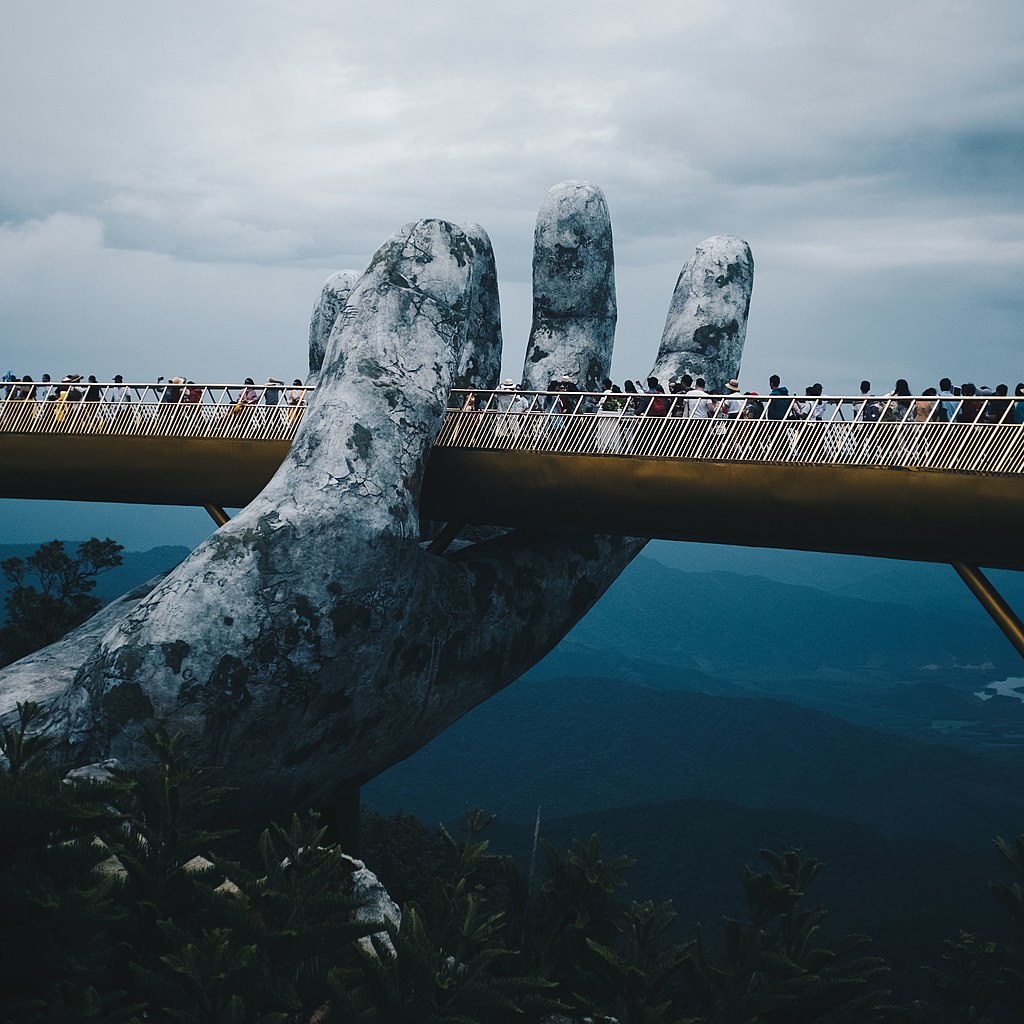 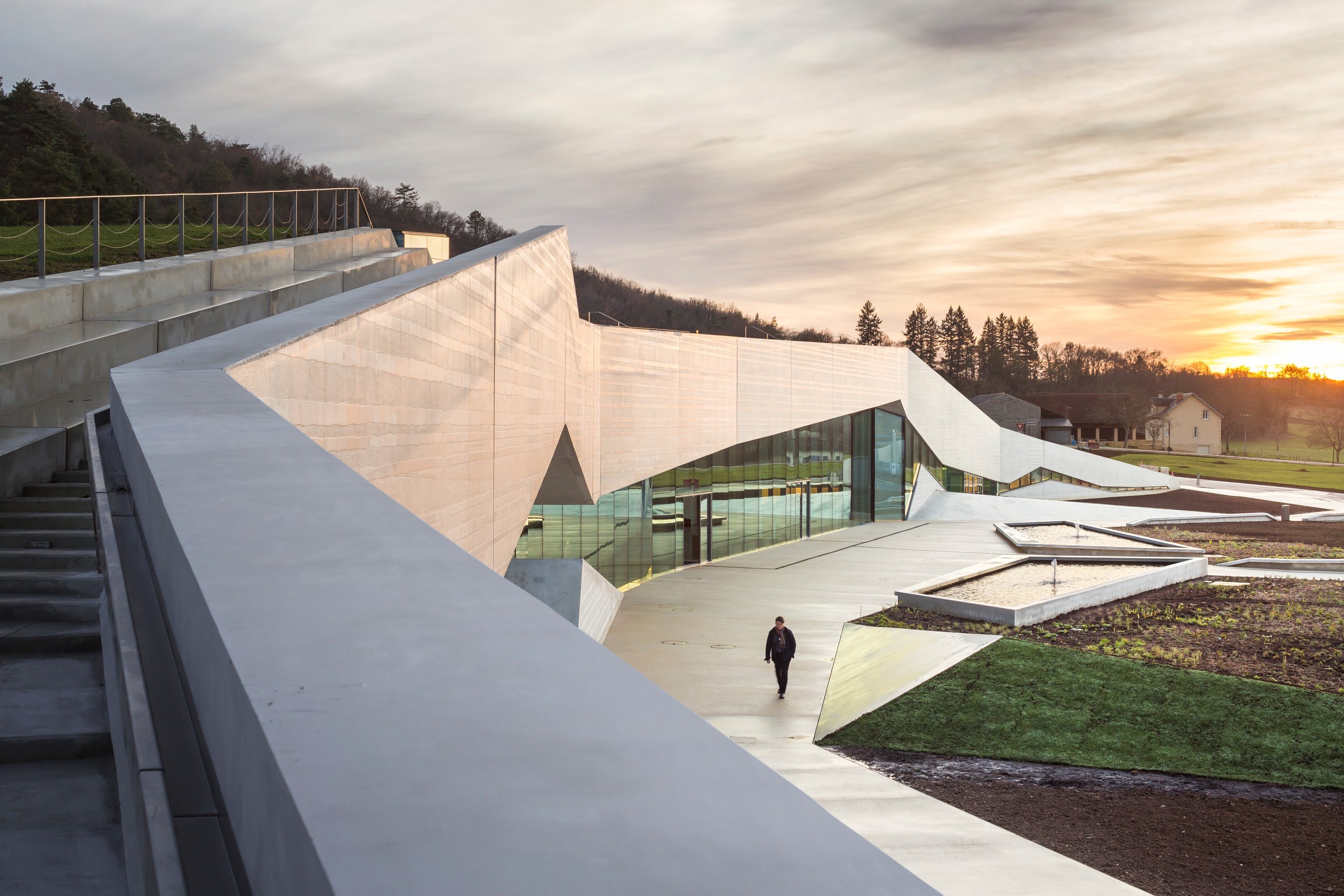 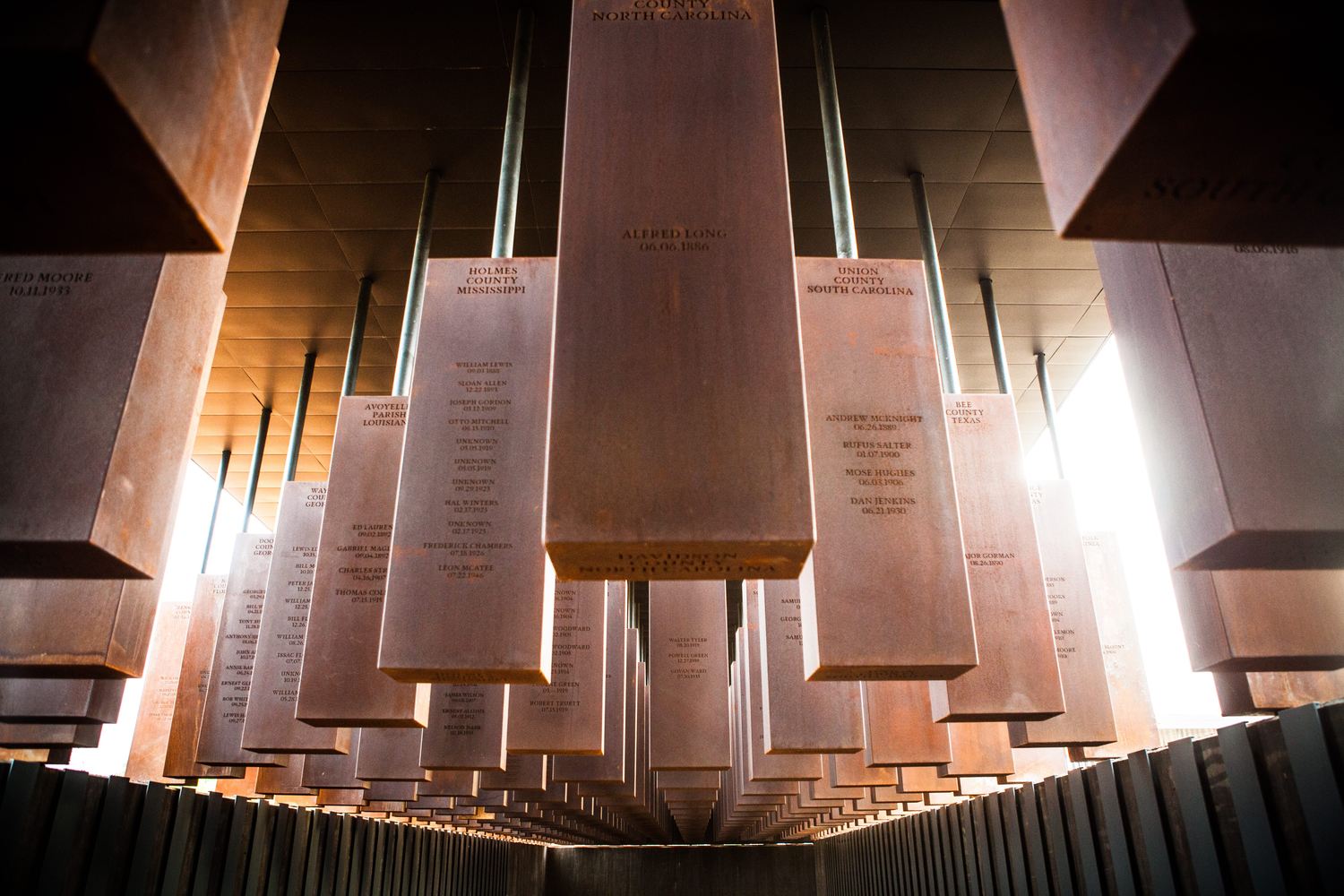 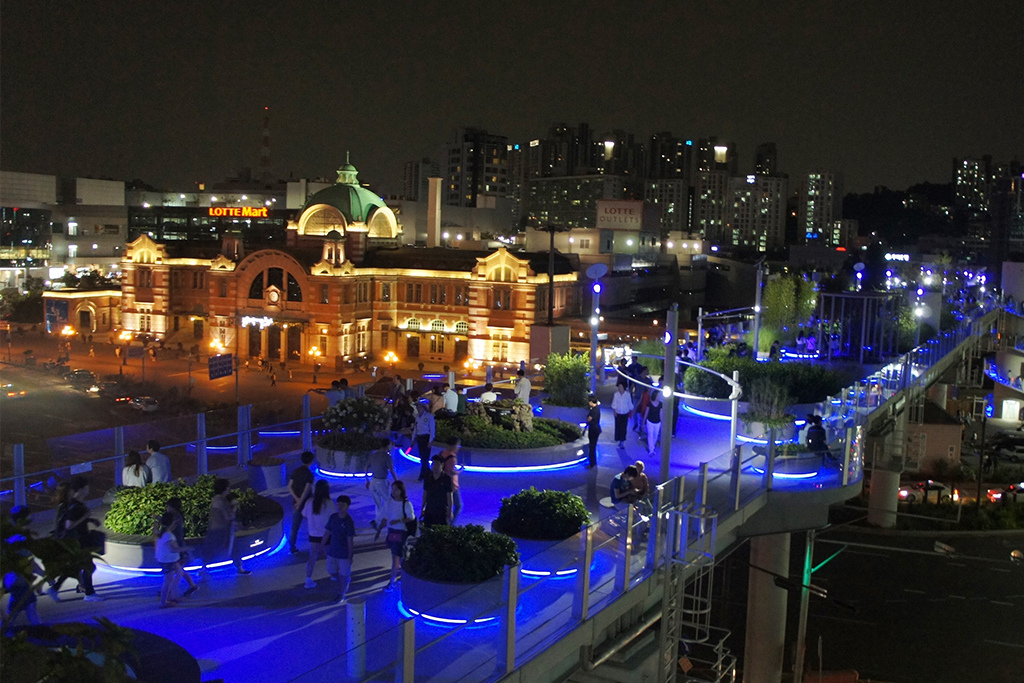 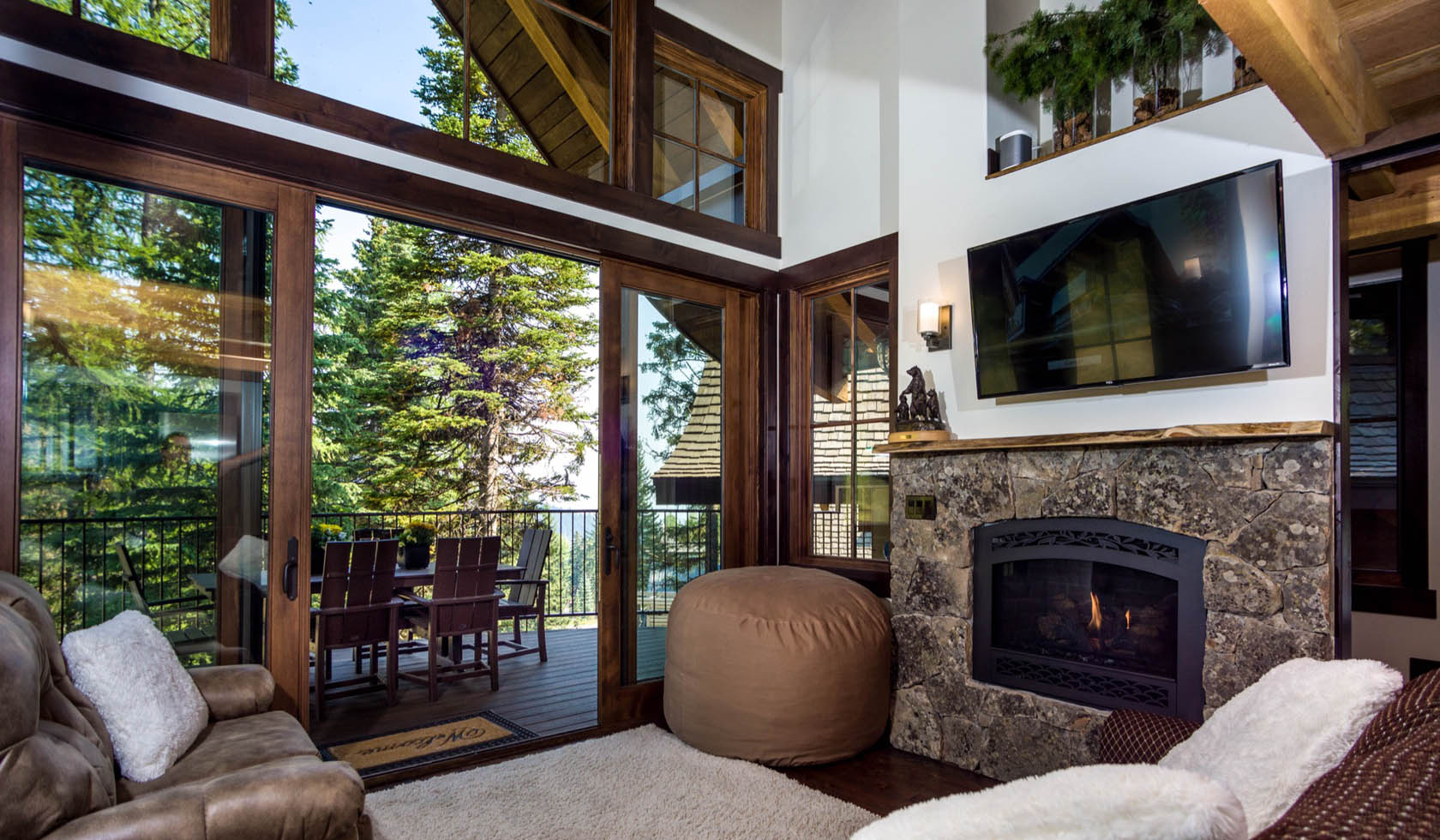 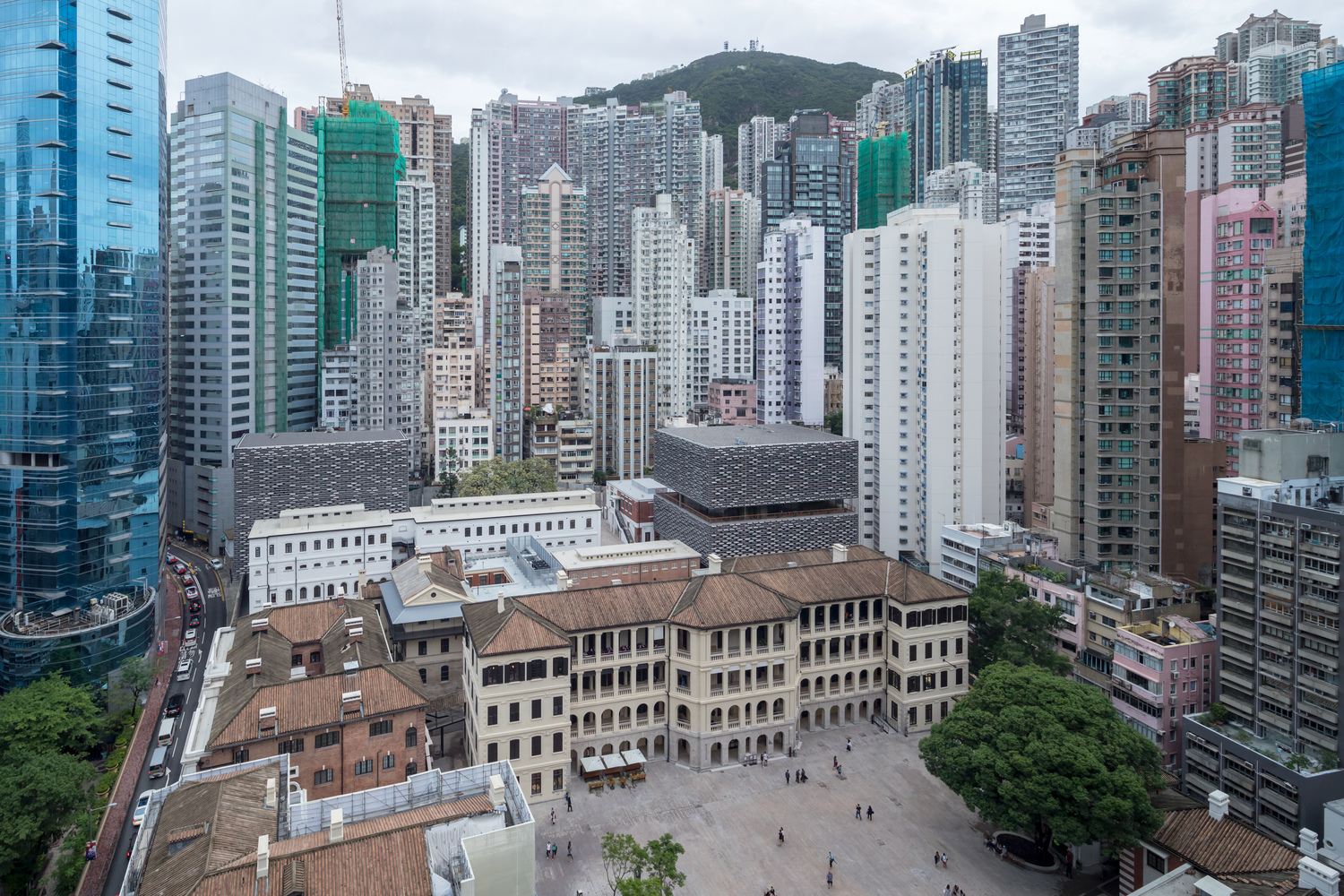 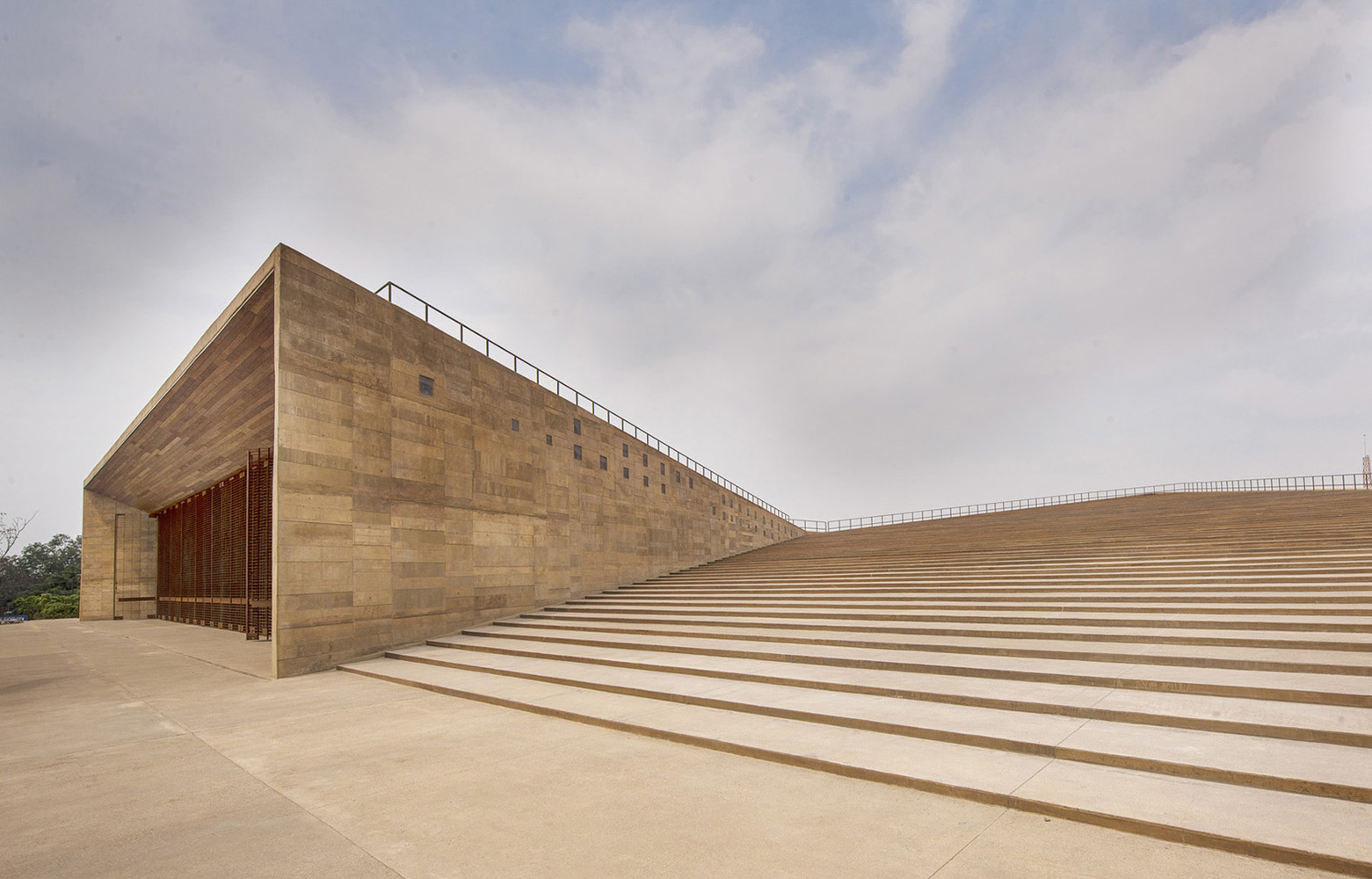 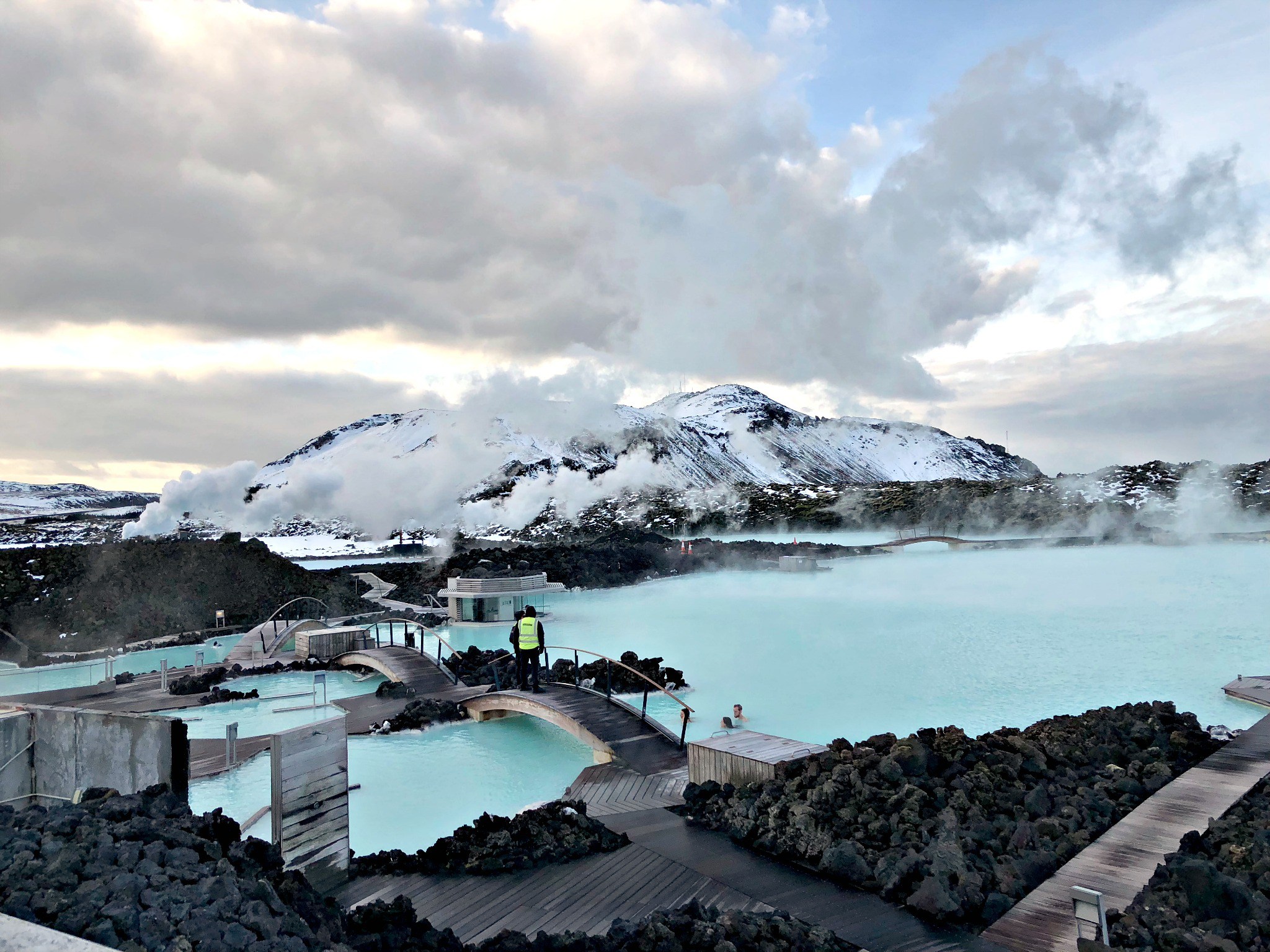 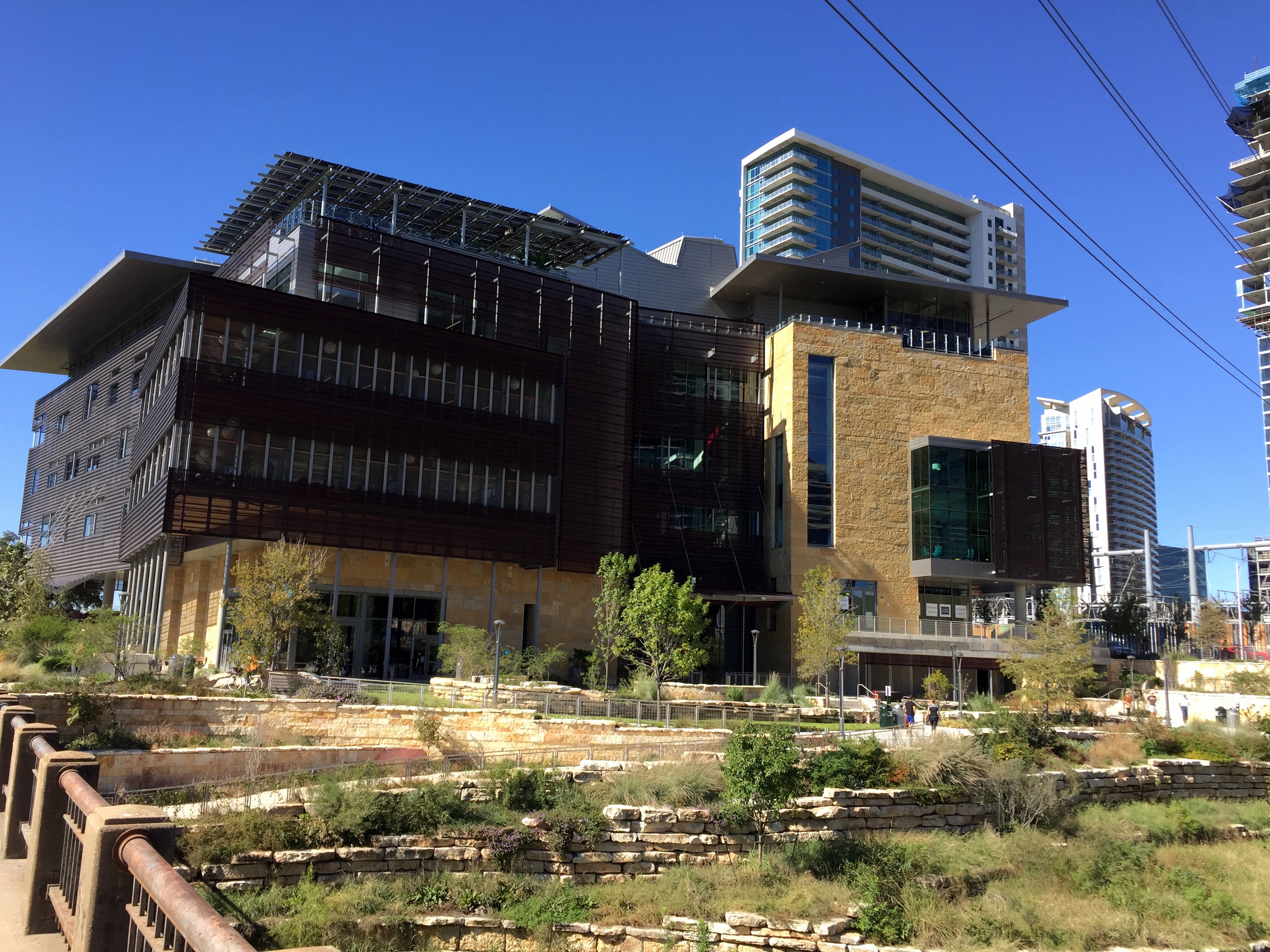 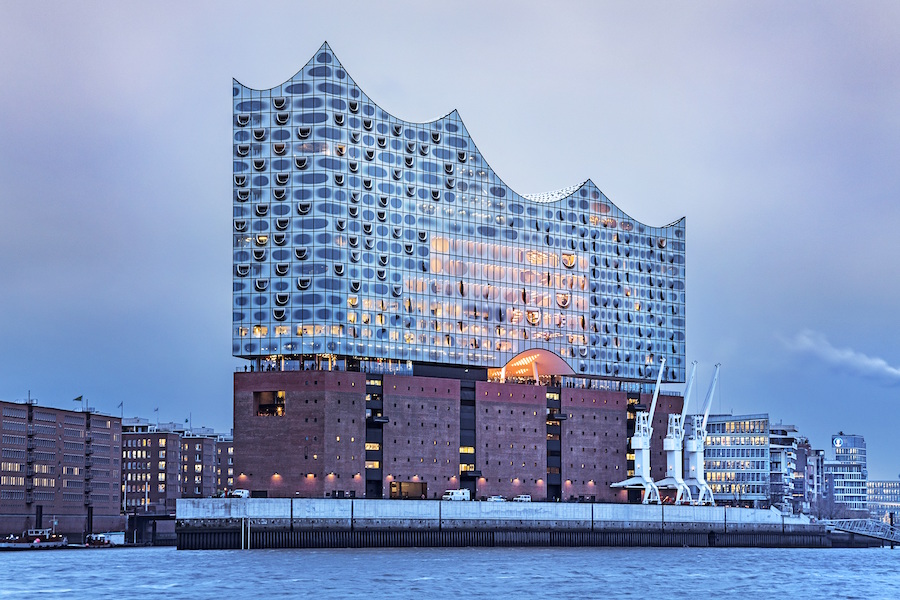 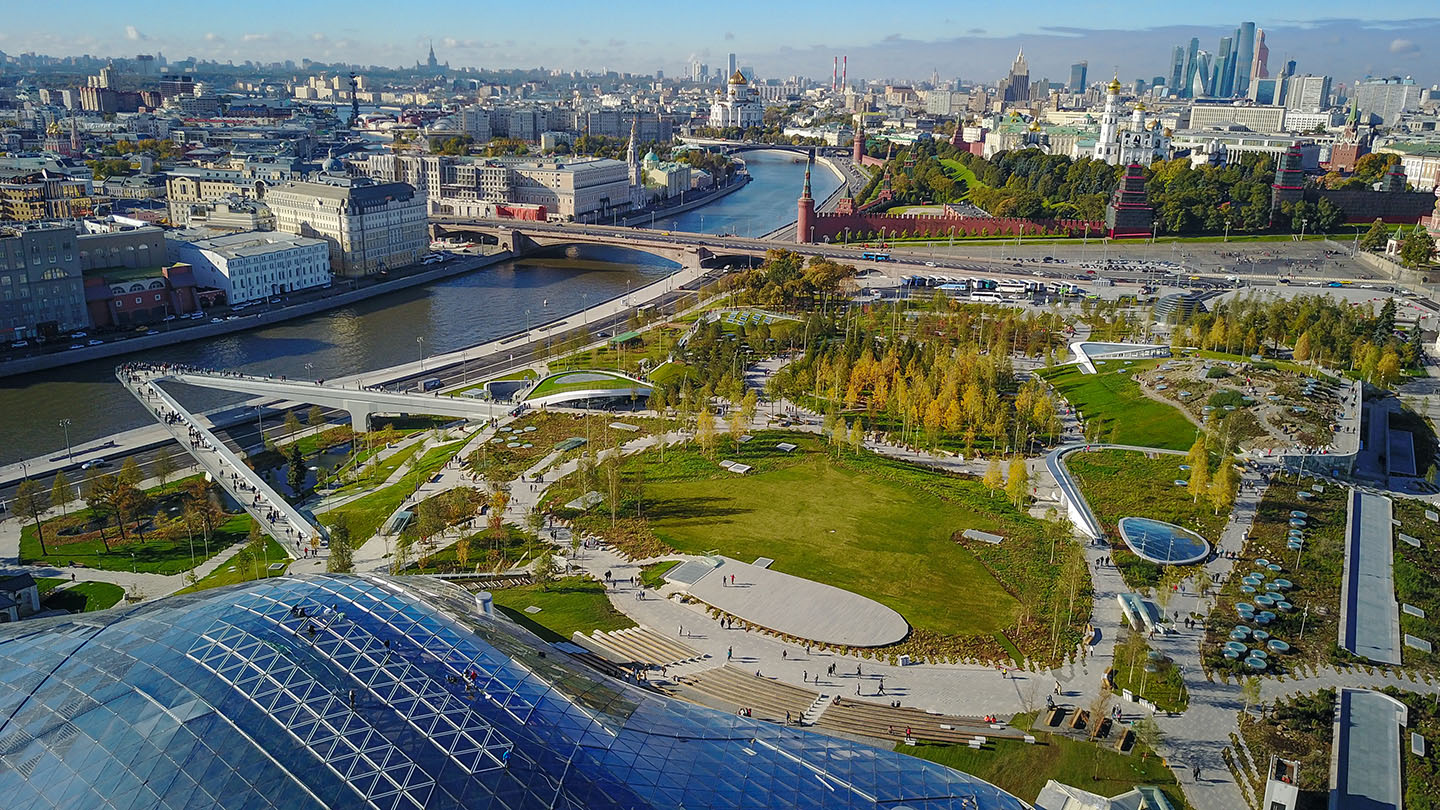 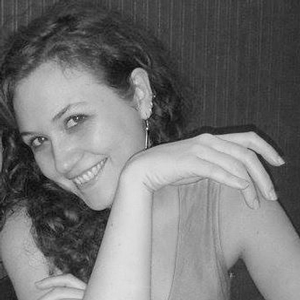