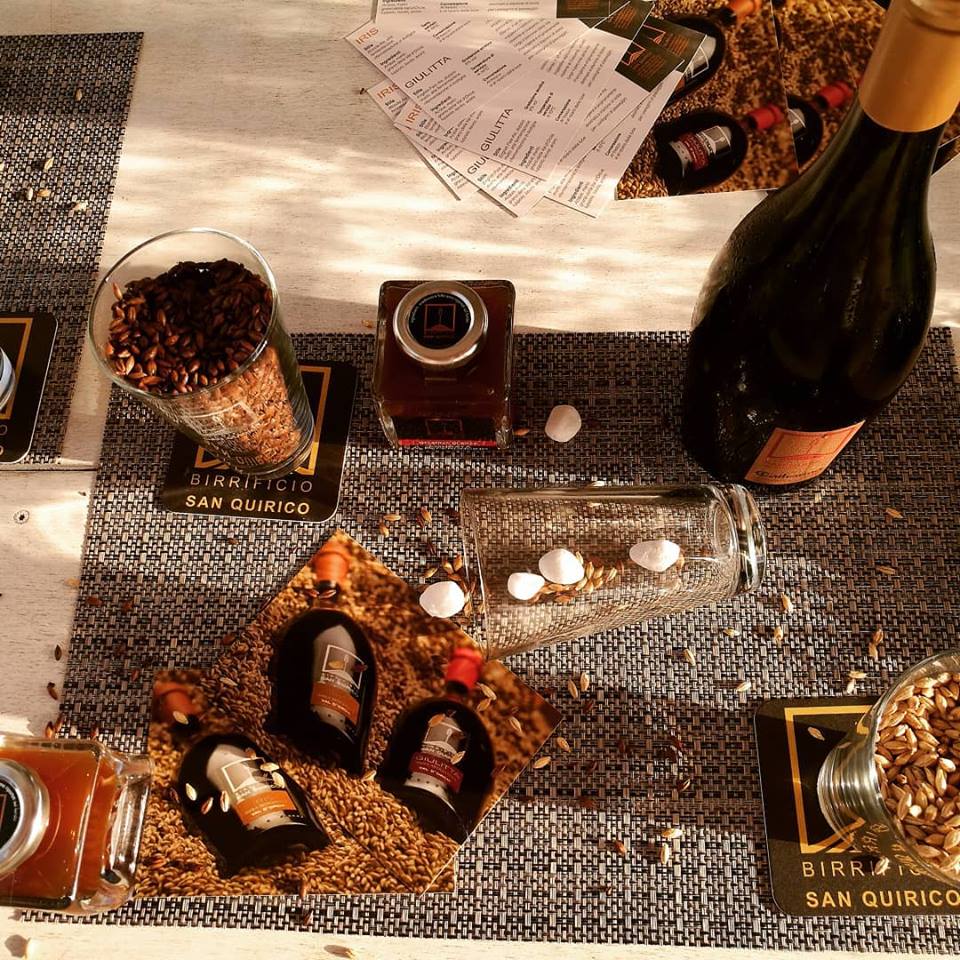 This is a story you may not expect: the Birrificio San Quirico D’Orcia brewery.

The name itself encloses an entire world: the world of Val D’Orcia, in Tuscany, the land of wines such as Brunello di Montalcino and Vino Nobile di Montepulciano, just to name the most renowned. A double challenge for the founder Roberto Rappuoli, who in just a few years – he began this adventure in 2008 – grew the Birrificio into an absolutely unique brewery, not only locally and nationally, but internationally, thanks to a series of “original” beers.

To celebrate its tenth anniversary, the new beer named Catharina – a tribute to Saint Catherine of Siena who retreated to pray in the Val D’Orcia – is the first artisanal beer in the world flavoured with the spices used typically in Tuscan panforte: pepper, cinnamon, nutmeg, cloves, in a “secret” and exclusive combination. The catalogue also features the limited edition Theobroma, based on cocoa beans, the blonde beer Iris and the amber double malt Giulitta.

Raw, unpasteurized, unfiltered and re-fermented in a bottle: all the beers from San Quirico are produced locally with local ingredients 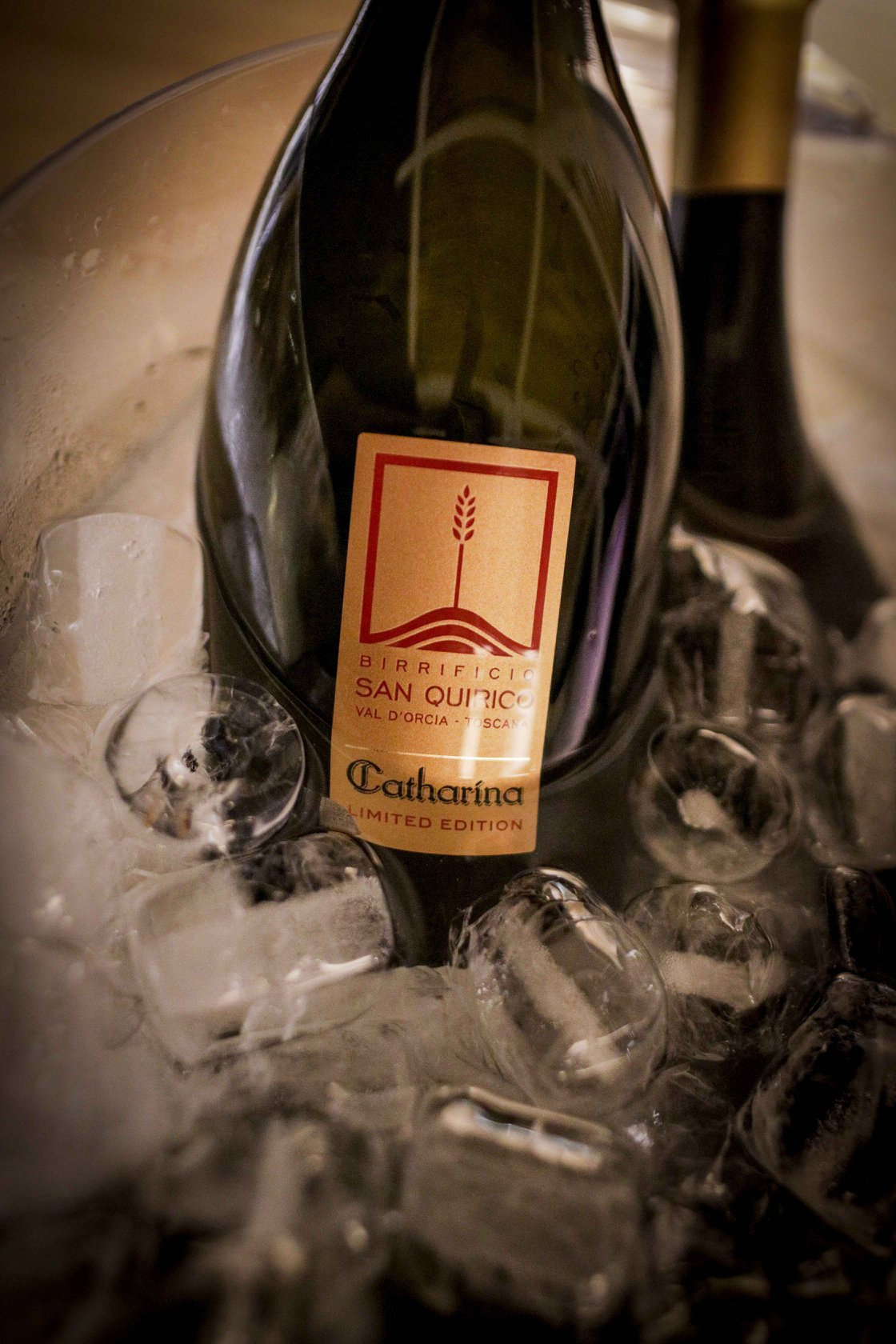 The Brewery is an excellence made in Italy, thanks to the raw materials it is made of. «The wheat is purchased directly from small farmers in the Val D’Orcia area whom we know and trust. They grow their products organically and have never used chemical or synthetic substances», explained Rappuoli during the “The Art of Beer” event organized outside Rome by DGExperience. «Malt and hops are supplied by selected Italian vendors who buy them from artisanal producers in Northern Europe, in particular Germany and the United Kingdom, with a quality that I can personally confirm and guarantee».

The water comes from Vivo d’Orcia (Monte Amiata): it is «perfect in terms of its mineral salts concentration, ph and hardness, and as such is particularly suitable for making beer».

In partnership with the University of Siena and the Cerb (Center for Excellence in Research on Beer) of the University of Perugia, an agreement was signed to develop a research project that is the only one of its kind in Italy, to explore using plants autochthonous to the Val D’Orcia to produce beer. Hops was planted as an experiment to see if it could adapt to the Val D’Orcia.

The company even went a step further using beer gelatins. «We call it “spoon beer”, explains Rappuoli, to show that they taste like our artisanal beers and have an exceptional consistency». There are six different variations, each of them ideal to accompany pecorino cheeses from the Val d’Orcia: blonde, amber, blonde with cinnamon, blonde with mint, amber with chili pepper and amber with ginger.

And for those who want to try something super-exclusive, there are liqueurs and bitter digestives made from the raw materials used to produce the beer (malt and hops).

The San Quirico brewery is located in an ancient medieval building in the historic city centre of San Quirico d’Orcia (Siena) along the Via Francigena trail. 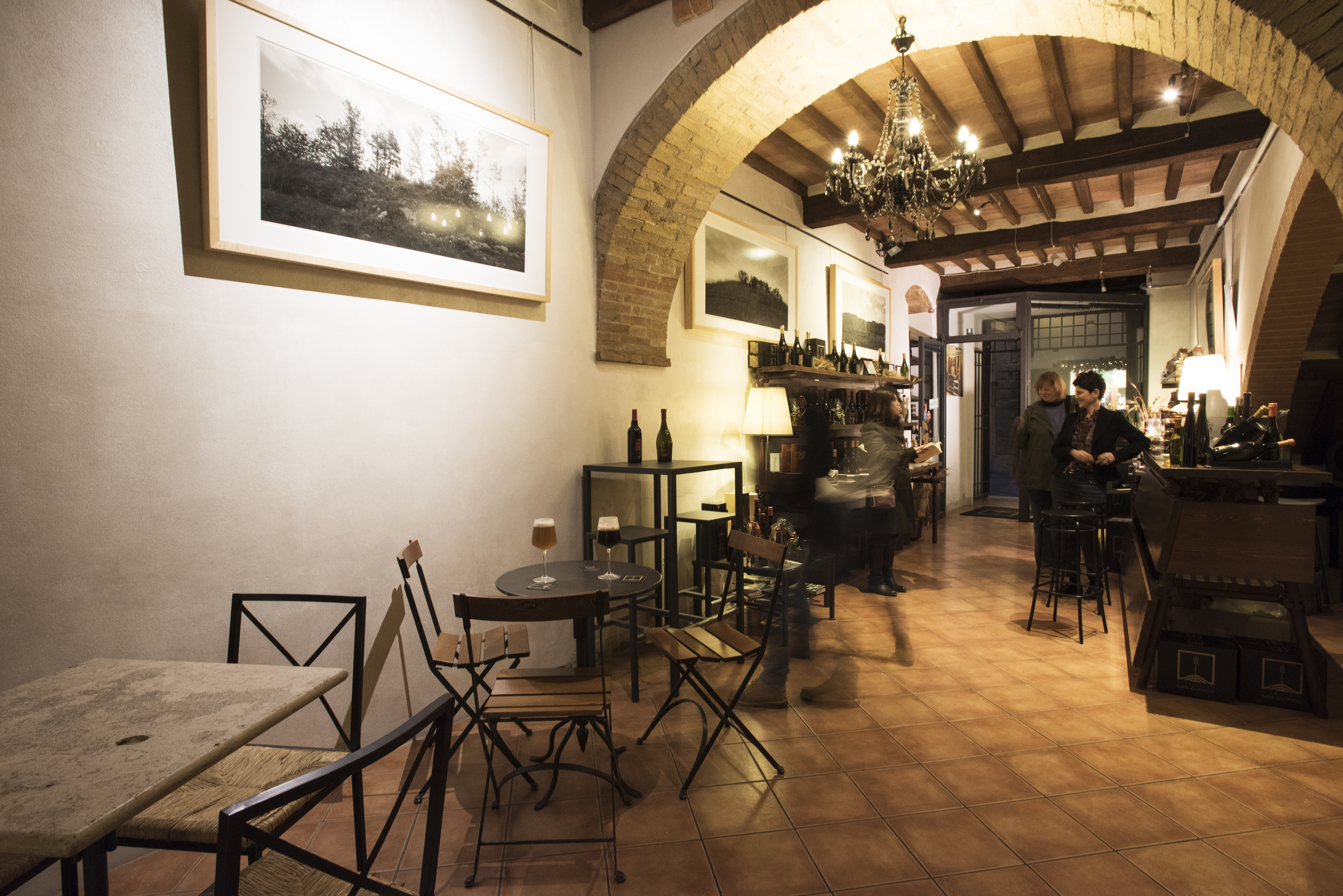 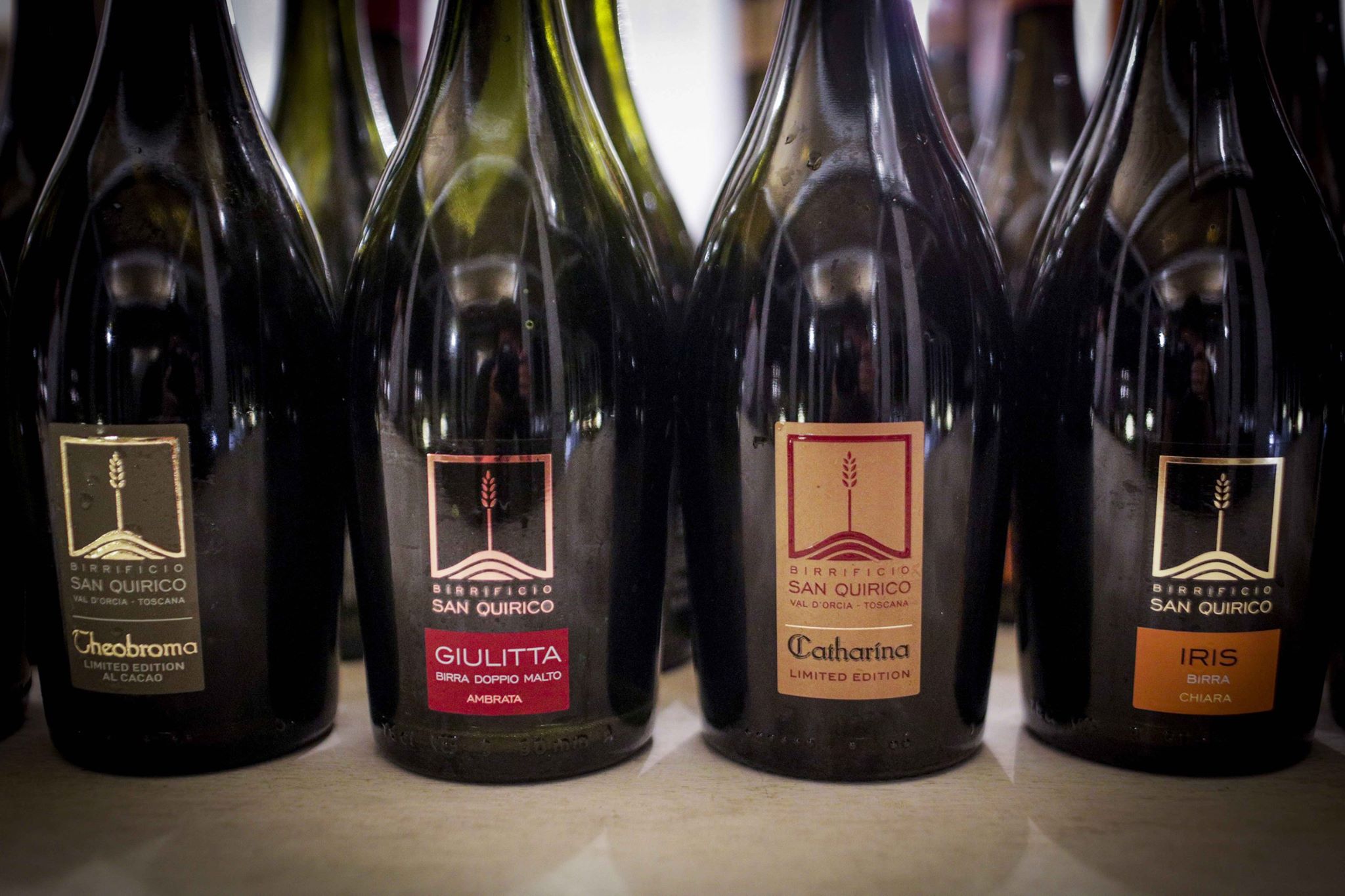 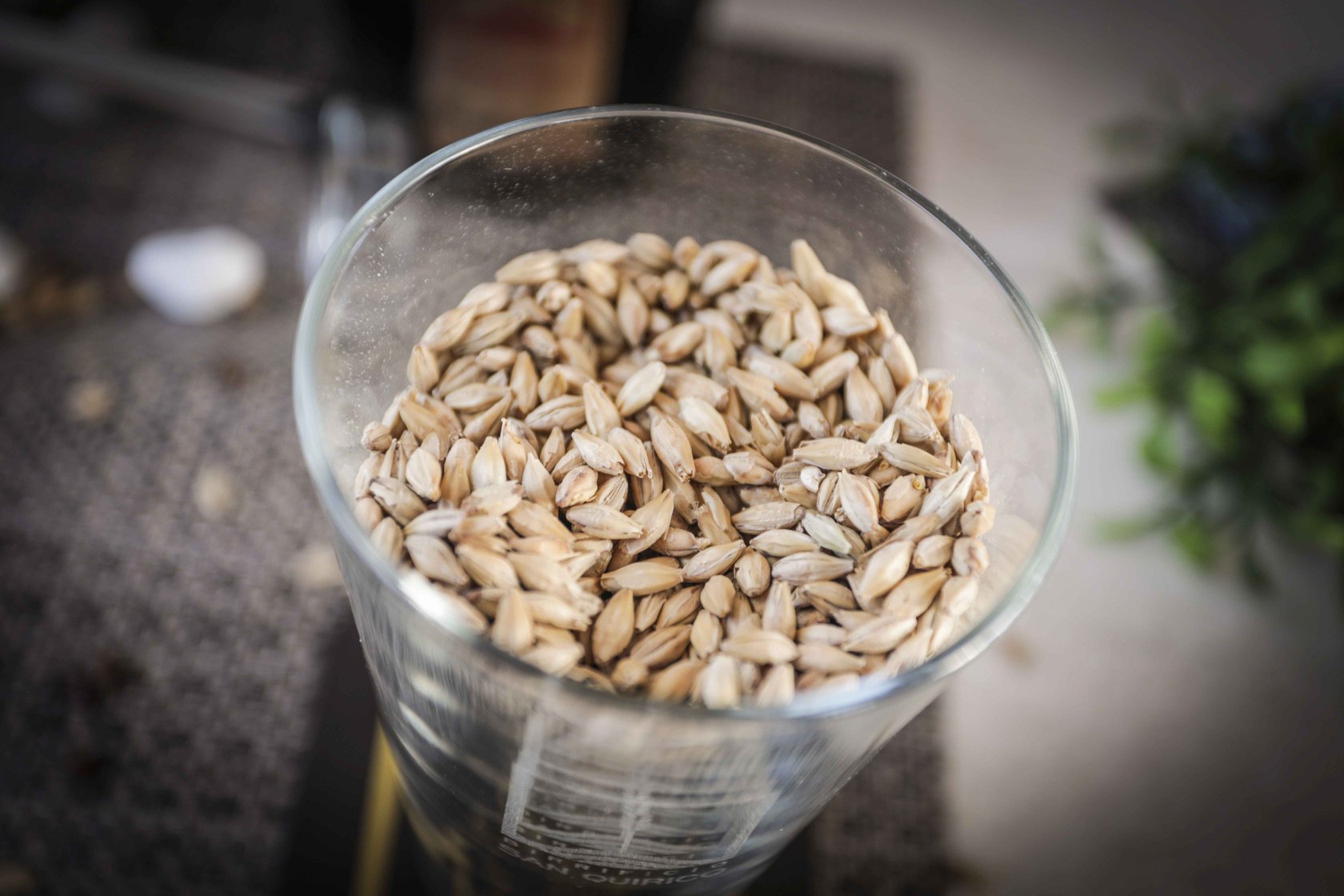 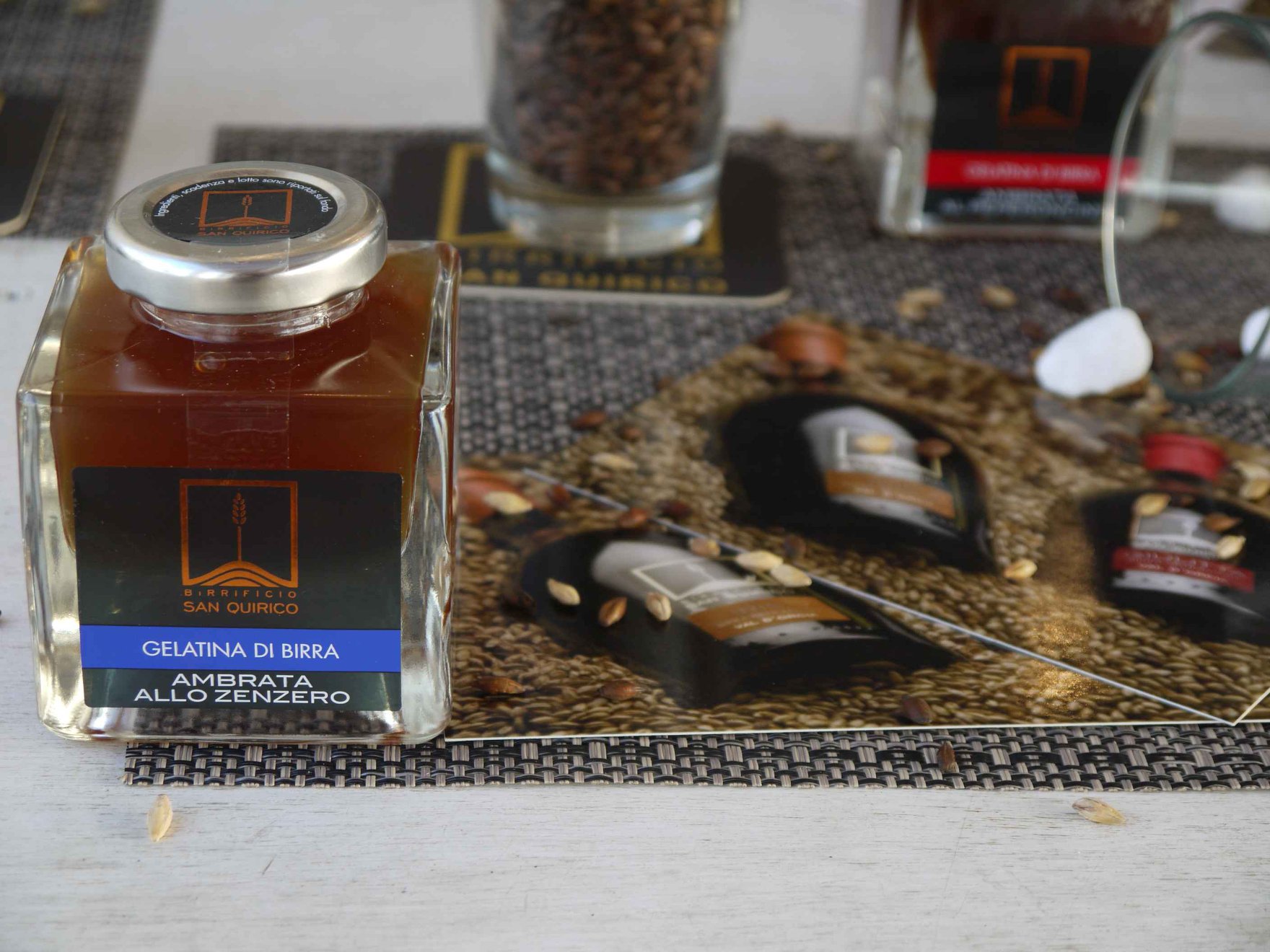 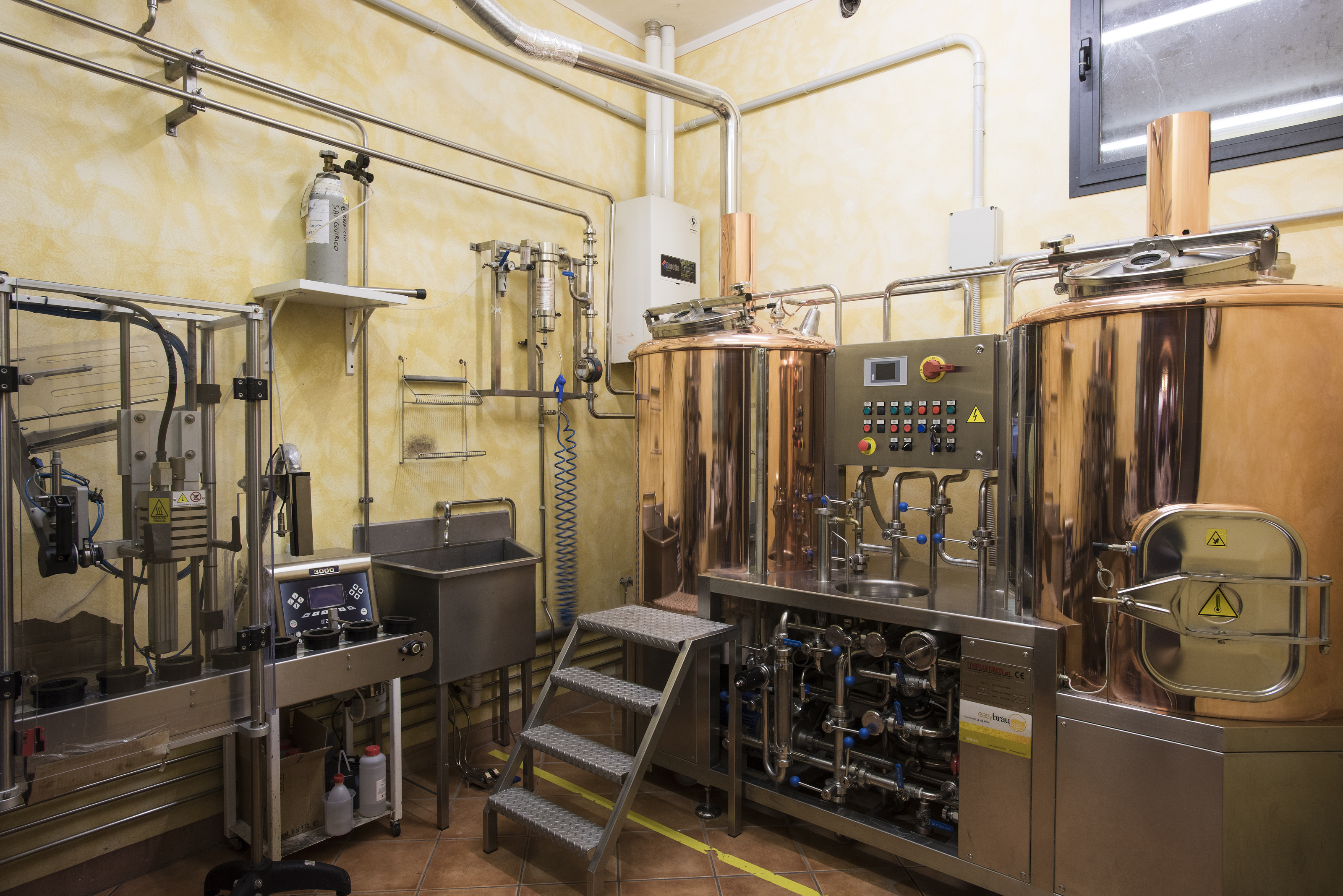 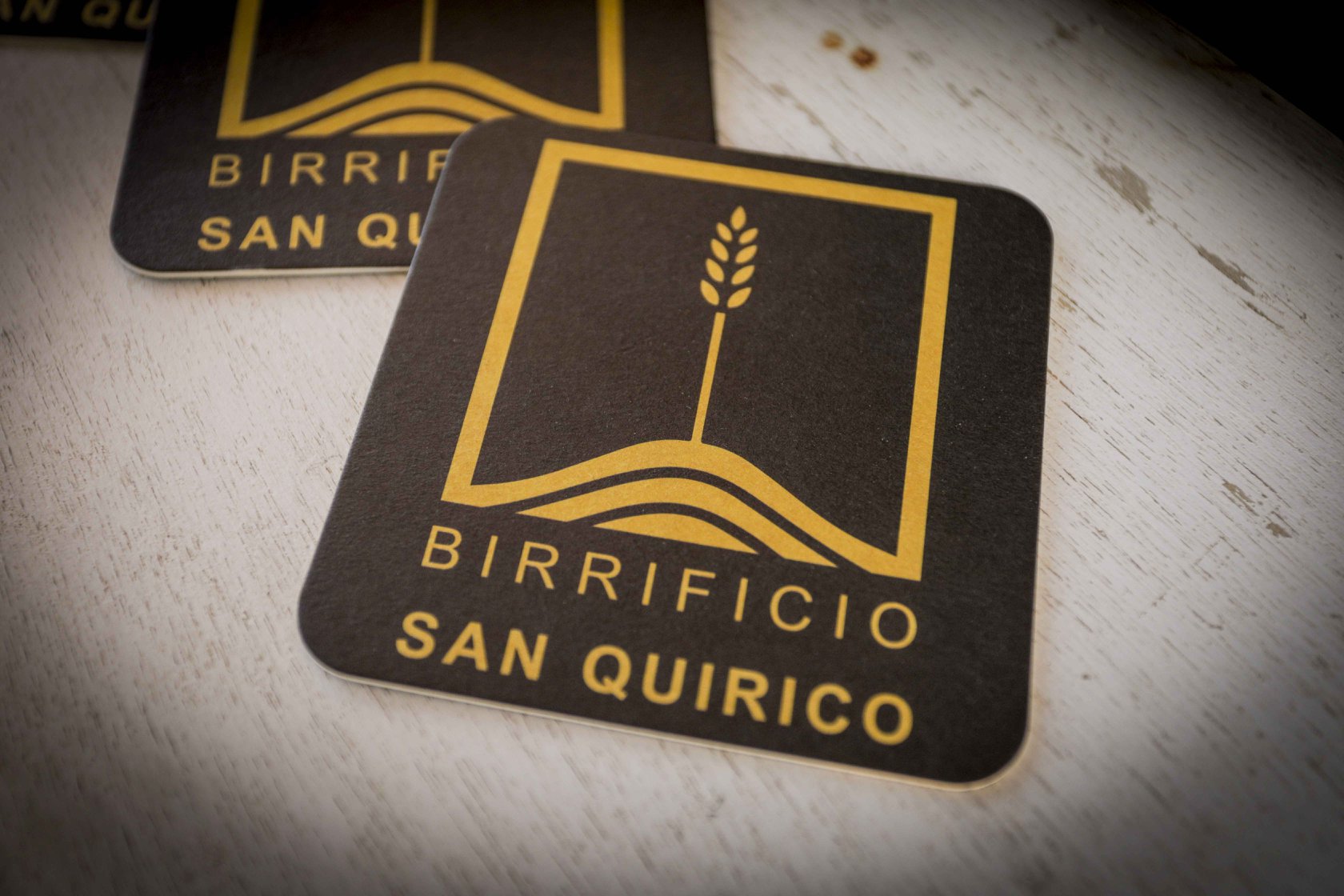 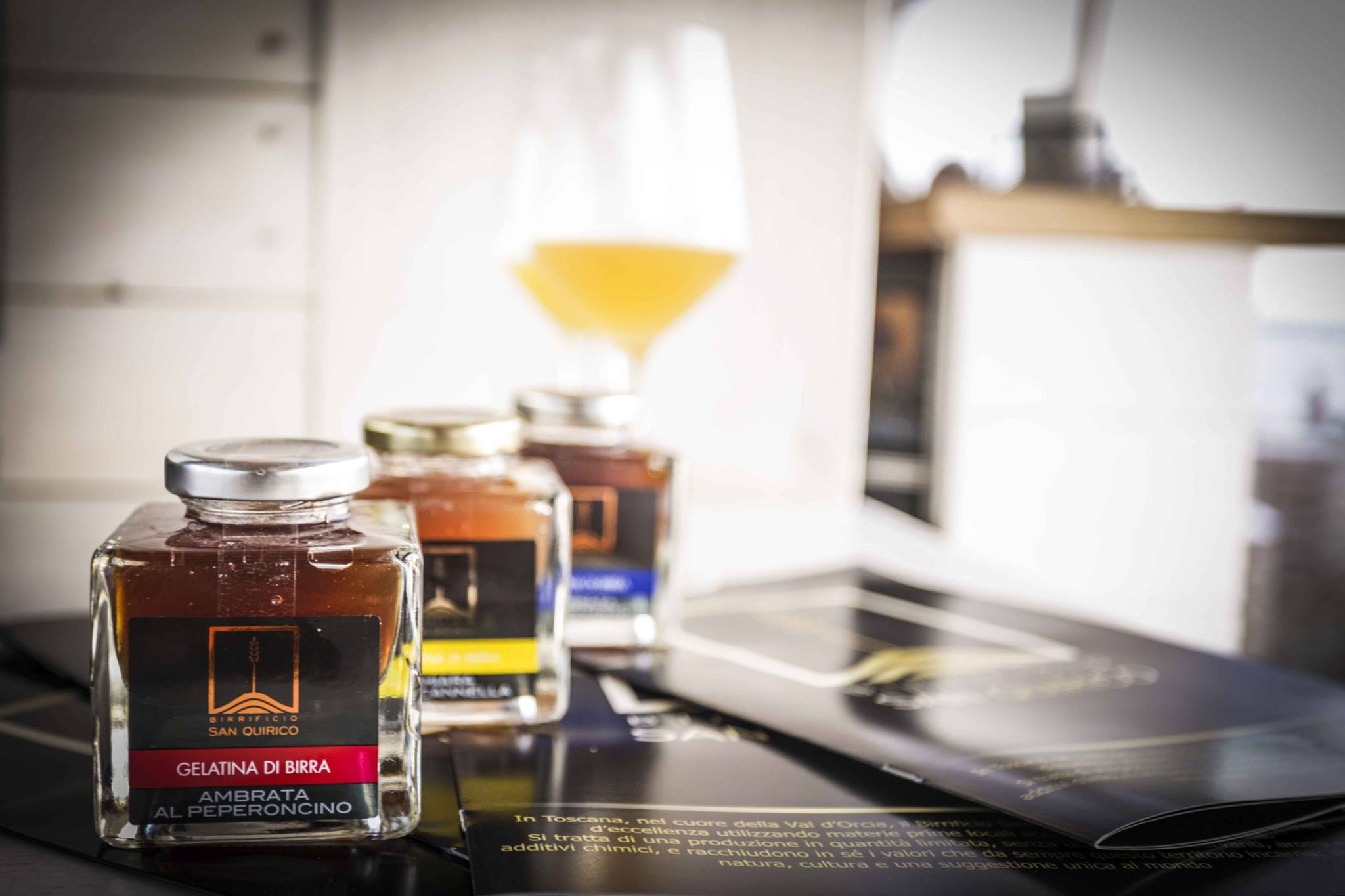 The company also pays great attention to eco-sustainability: the “Bir-riciclo” programme offers discounts to anyone who brings empty bottles back so that the company can re-use the glass, while the waste from the production of beer is used as feed for animals in the area.

Confirming the constant drive to experiment, Rappuoli anticipates that they will be ready to launch a new flavoured beer within a month. But he won’t reveal anything more: total discretion when it comes to the new “ingredient”. We’ll just have to wait.

The Antonini jewels: design, fine craftsmanship and art in the palaces of Milan