Cinematic urban archaeology. Under the lens of home movies: an interview with Paolo Simoni, director of the archives of Bologna

Cities filmed from below, walking, told by the people who live there and who, ideally, build them. While Jane Jacobs spoke of the “street” as the locus of the vitality of urban ecosystems, a privileged point of view in her opinion for city planners to understand how to design a city, in the case of home movies the point of view is through the lens (in every sense) of its inhabitants.

Images that portray domestic life and social gatherings in the 1950s and 60s, or real home movies from the 1970s to the present day, from the videocassettes of the 1980s to today’s digital supports. A heritage that has not always been accepted by the traditional historiographic approach, based on secure historic sources, but that are an important contribution to the preservation of the historic memory of entire cities, districts, neighbourhoods, with an eye “from below”. Materials that contribute above all to enriching the urban imagery, and preserving its identity, culture, social fabric and human relations. «There are many studies that intersect film, landscape, architecture and the city, and they are rich in theoretical and cross-disciplinary influences, writes Paolo Simoni, director of the National Archive of home movies in Bologna, in the book Lost Landscapes. Il cinema amatoriale e la città. Yet the amateur images representing the cityscape have long been neglected». The time has therefore come, explains the author, to dive into a “cinematic urban archaeology” that can explain the genesis and transformation of the territory.

In other words, «research begins with the conviction that amateur films from the archives can be transformed into a surprising dispositive to see the urban landscape» that can tie together these separate pieces and fragments into an archive, to create, in the end, an “amateur city” 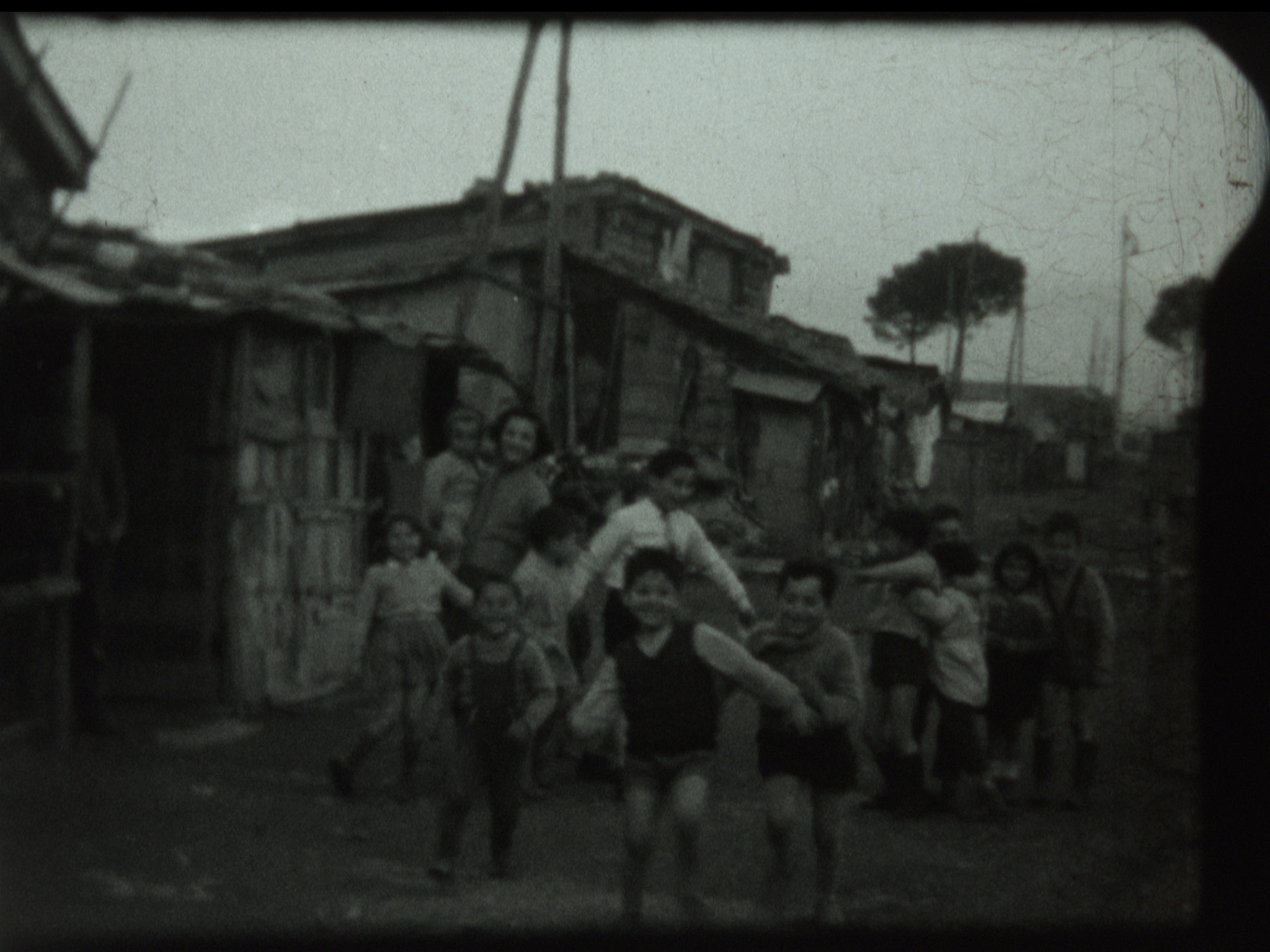 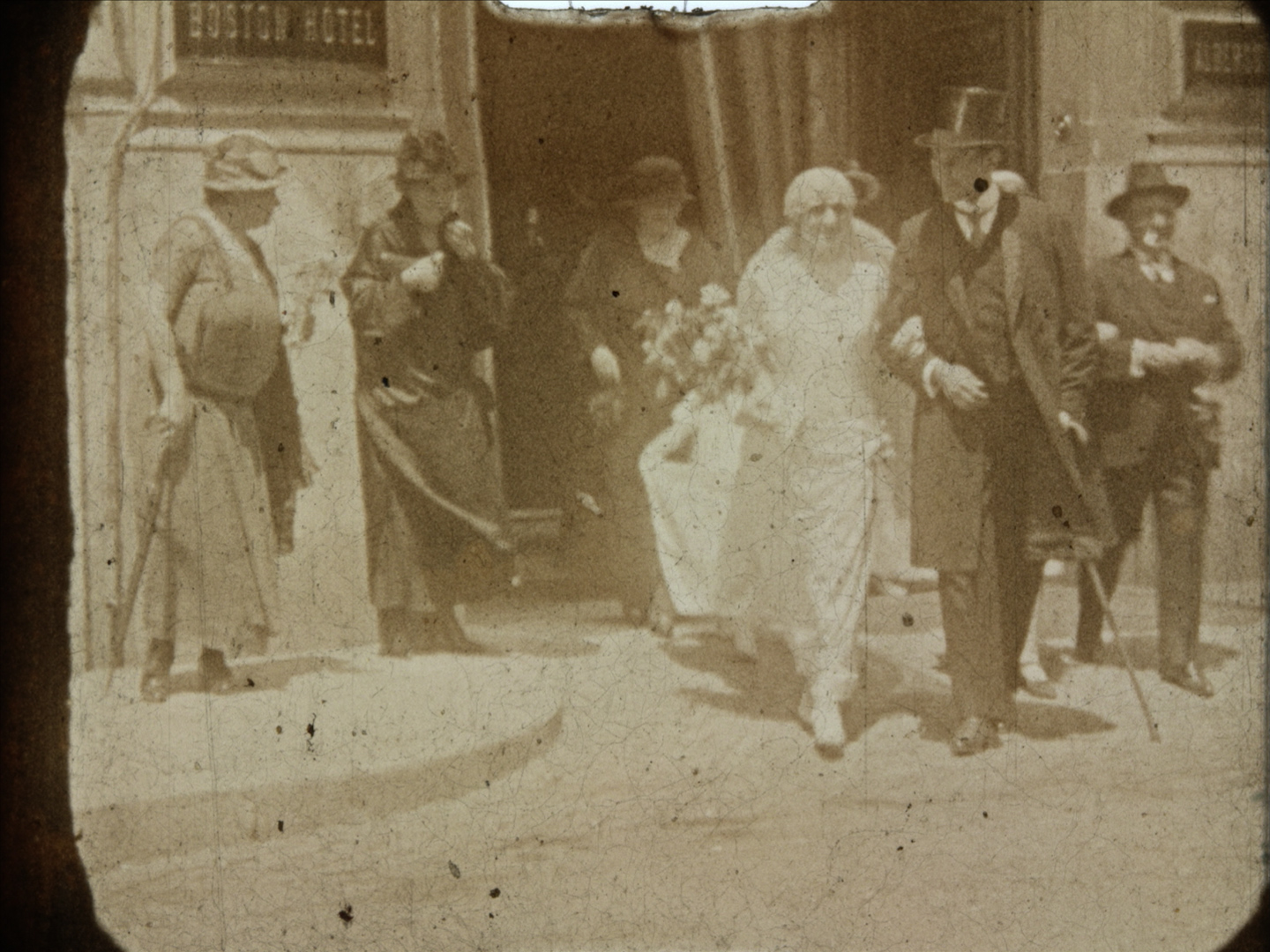 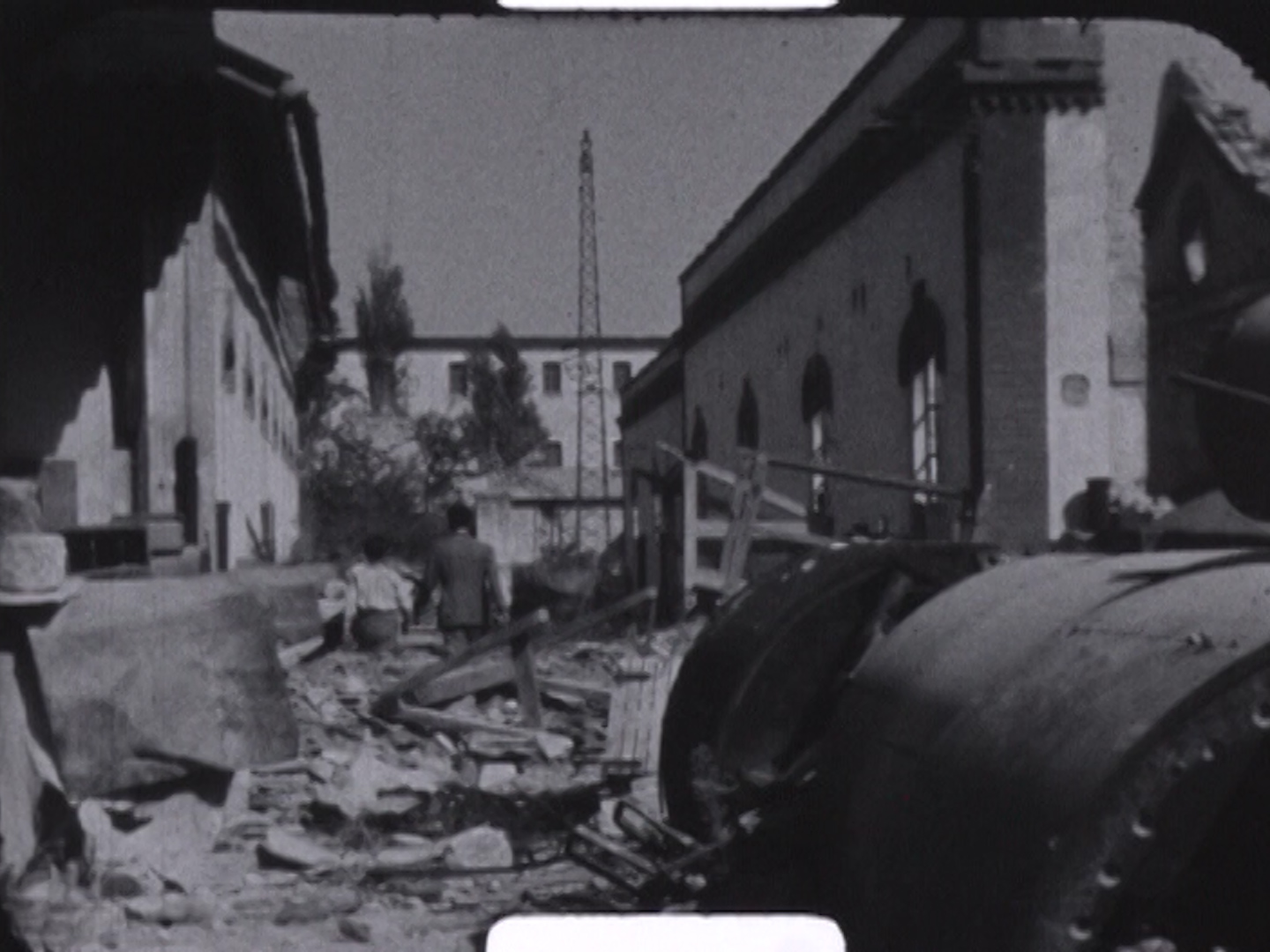 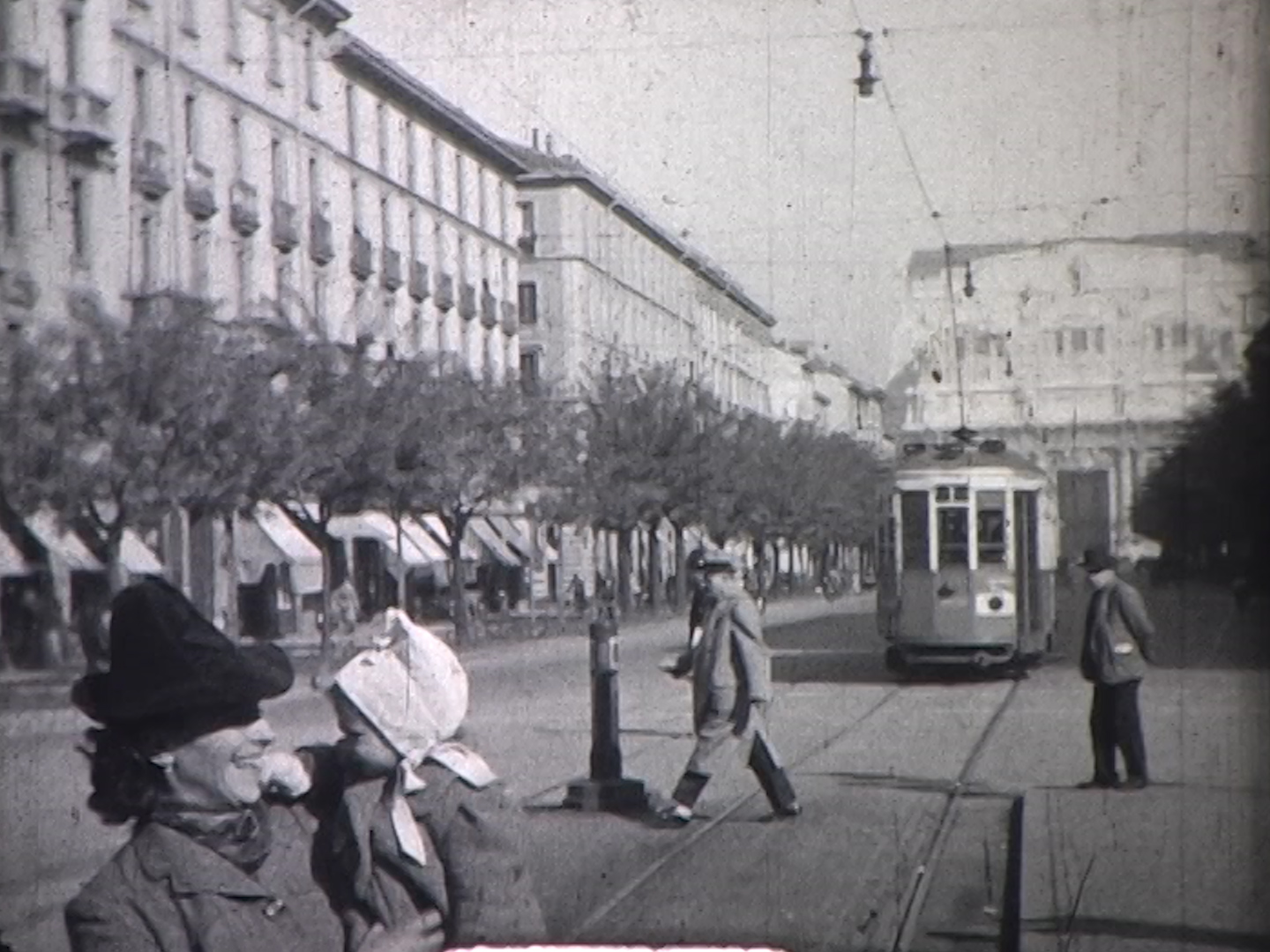 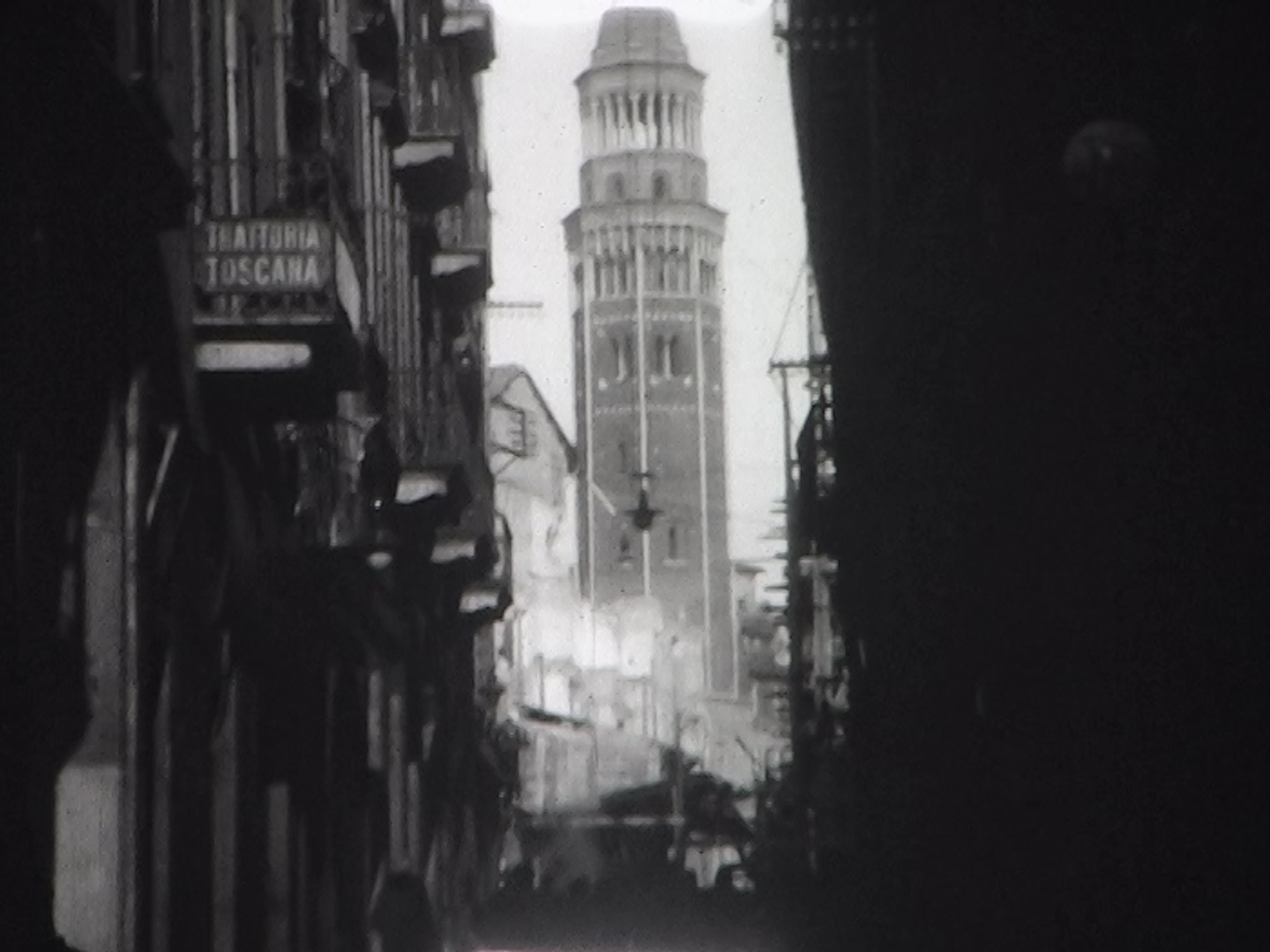 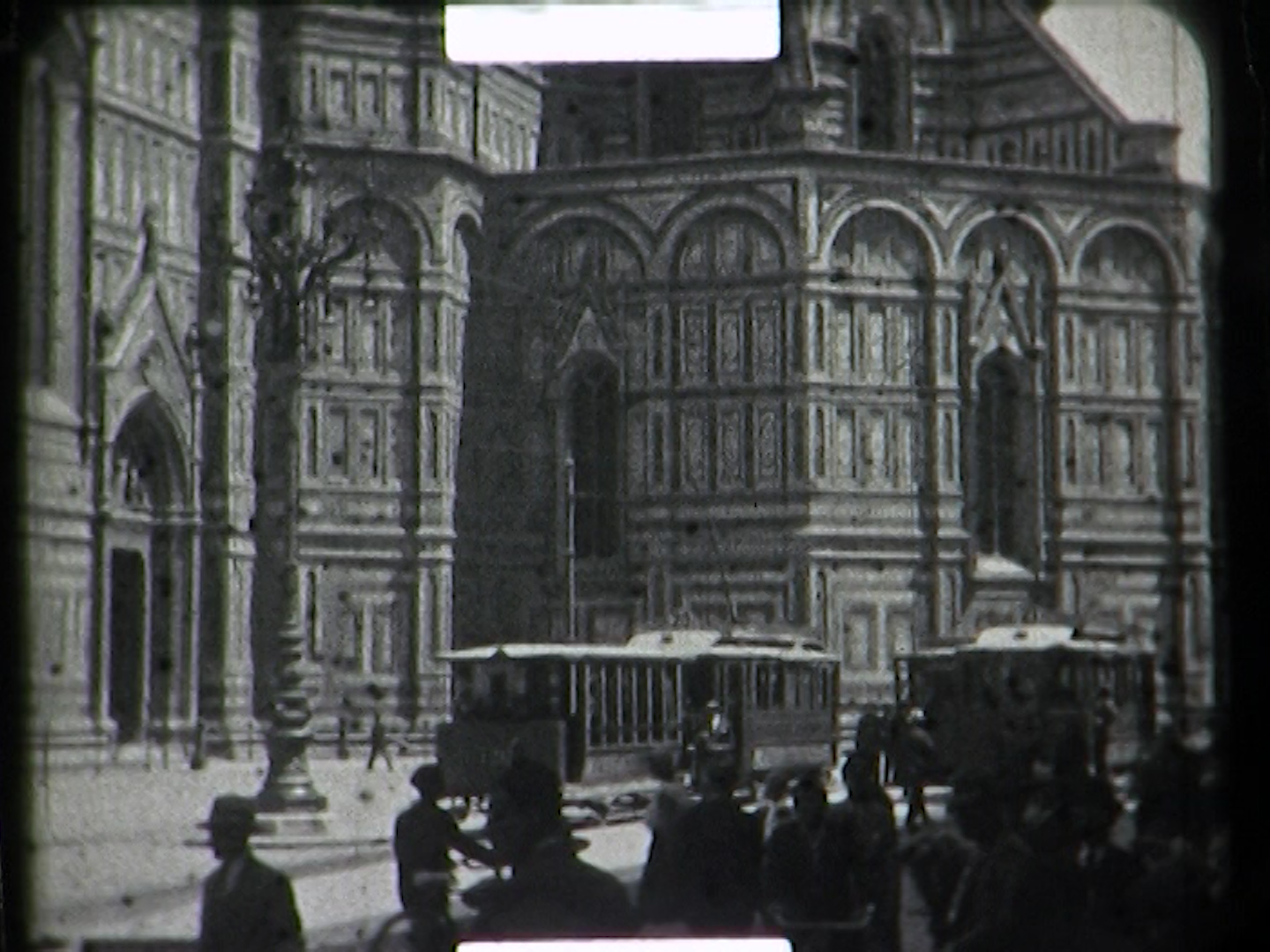 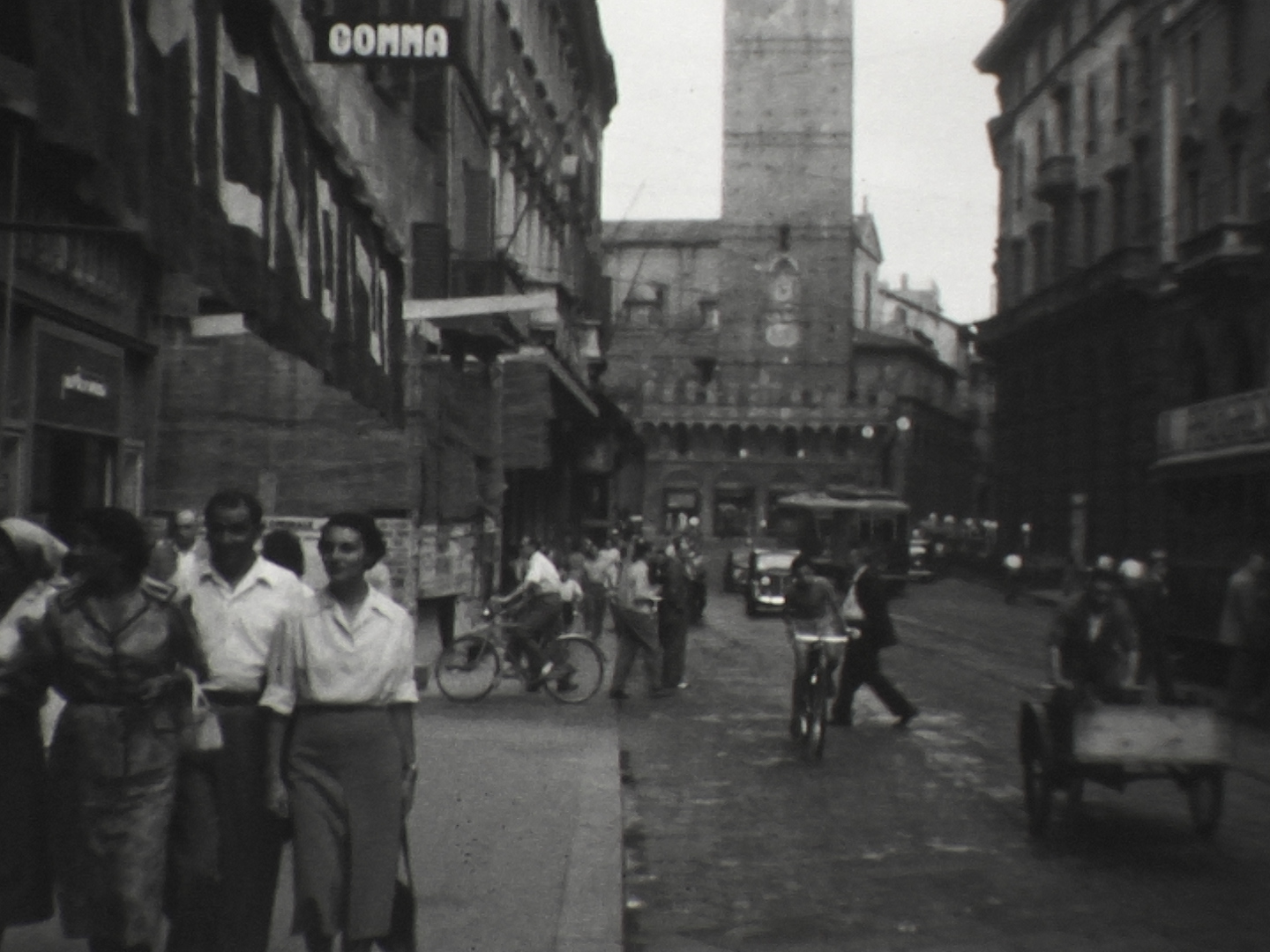 But what are these sources like and how are they collected? Simoni explains that the idea arose 20 years ago, with the constitution of the Home Movies association. It was founded to preserve and disseminate these materials, which now constitute the most important archive of home movies in Italy, hosted by the Istituto storico Parri in Bologna. «Our work arises from the awareness that there are very few of these films in Italy, explained Simoni to Pantografo Magazine. We were inspired by earlier experiences both in Europe and in the United States, but carried out completely differently. Nothing of the sort existed in Italy when we were founded, and there was also a total lack of interest – he continued – and little understanding. We didn’t even have the right equipment». «Our work began in a vacuum – continued Simoni – we even developed the restoration methods, supported by institutional partners and laboratories». This project led the archive to put together a collection of 30 thousand elements, almost all of them on original media consisting of small-scale formats (8mm, super8, 16mm, 9.5mm Pathé Baby) from the 1920s to the 1980s, in addition to 35mm films and various audio-visuals on magnetic video and audio media.

«We worked towards the idea of film as a cultural good, and more specifically amateur film as a heritage to be preserved» explained Simoni

In the specific case of the city, «one of the experimental forms was the idea of gathering the films from one region so that they might tell its story, with screenings for the various communities that live in it». A process that rose from the bottom up, from the neighbourhoods themselves.

«The principle was to bring the films where they had been filmed and to show them to the people. The places were thus tied to the films that showed them» and that later led them to collect material across the nation

One last, but no less significant aspect, was the (re)creation, by means of the collective screenings that the archive often organizes, of a further level of narration provided by the opportunity for a shared experience of enjoyment, exchange and encounter, which for obvious reasons can only be prompted by the theme of the film. One of the projects to disseminate the materials preserved in the Archives and organized by Home Movies is Archivio aperto, which just ended its XXIInd edition, held entirely online, titled “Memoryscapes. Private Films Online”, the first digital platform dedicated to Italian home movies. 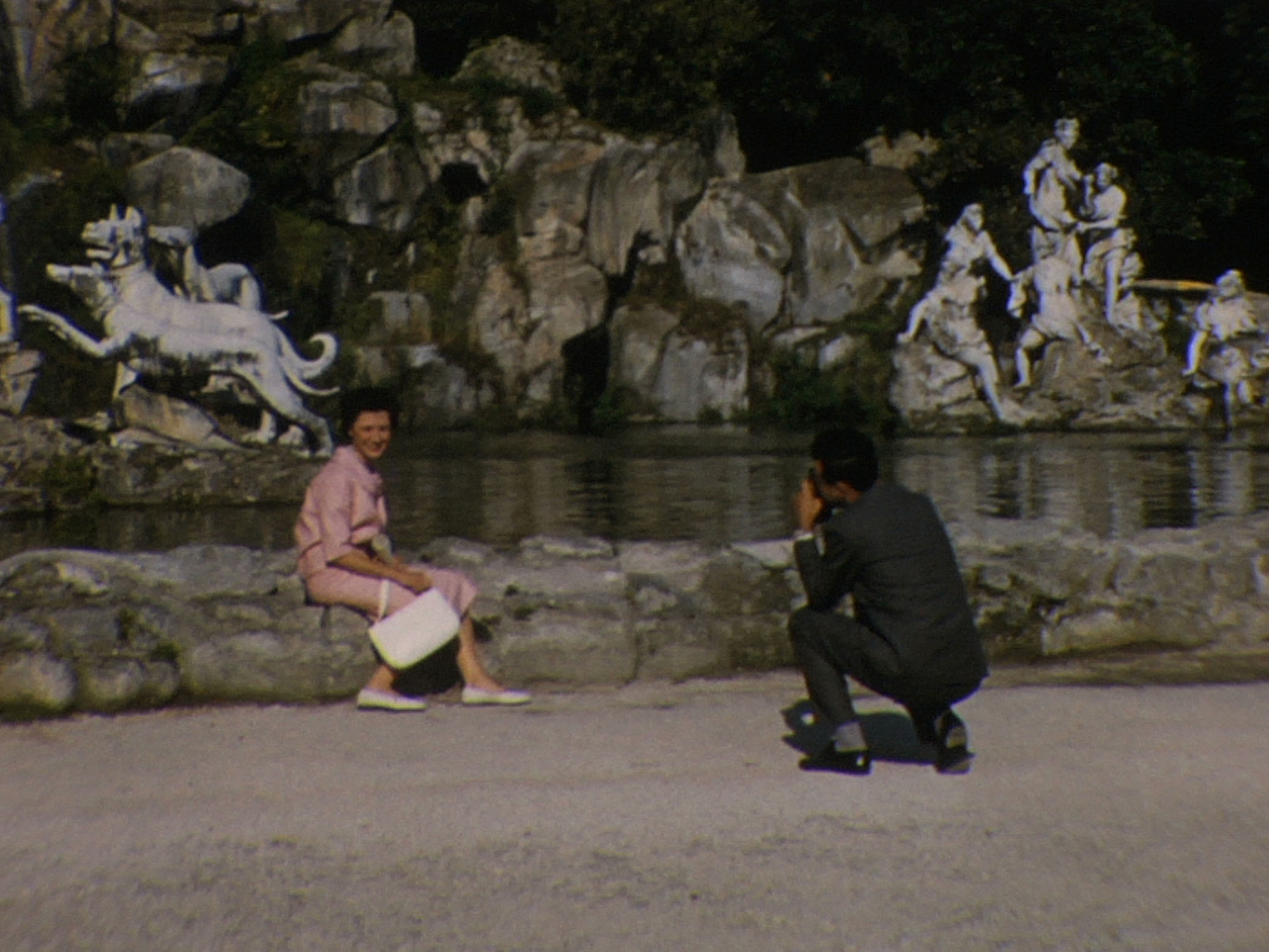 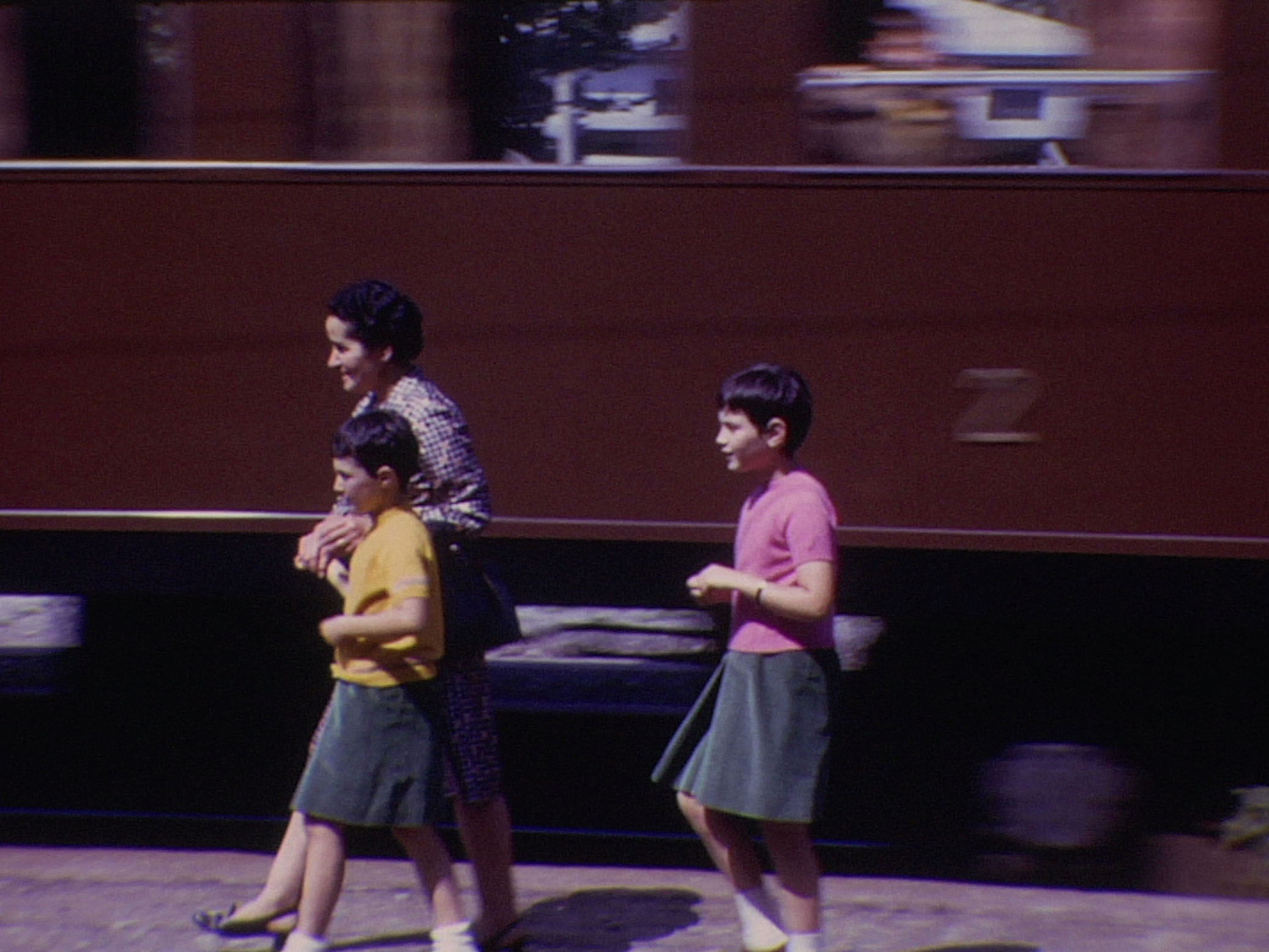 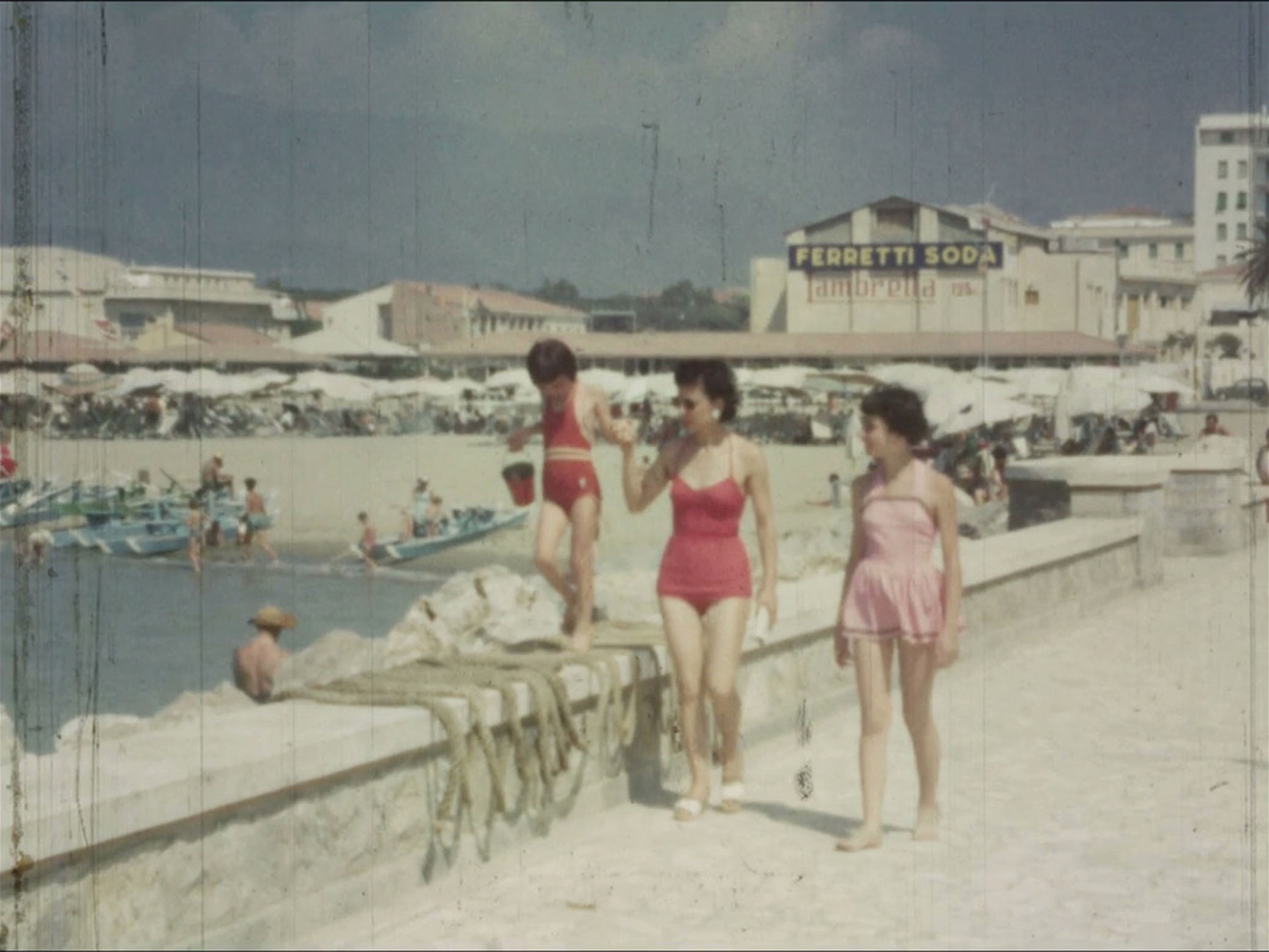 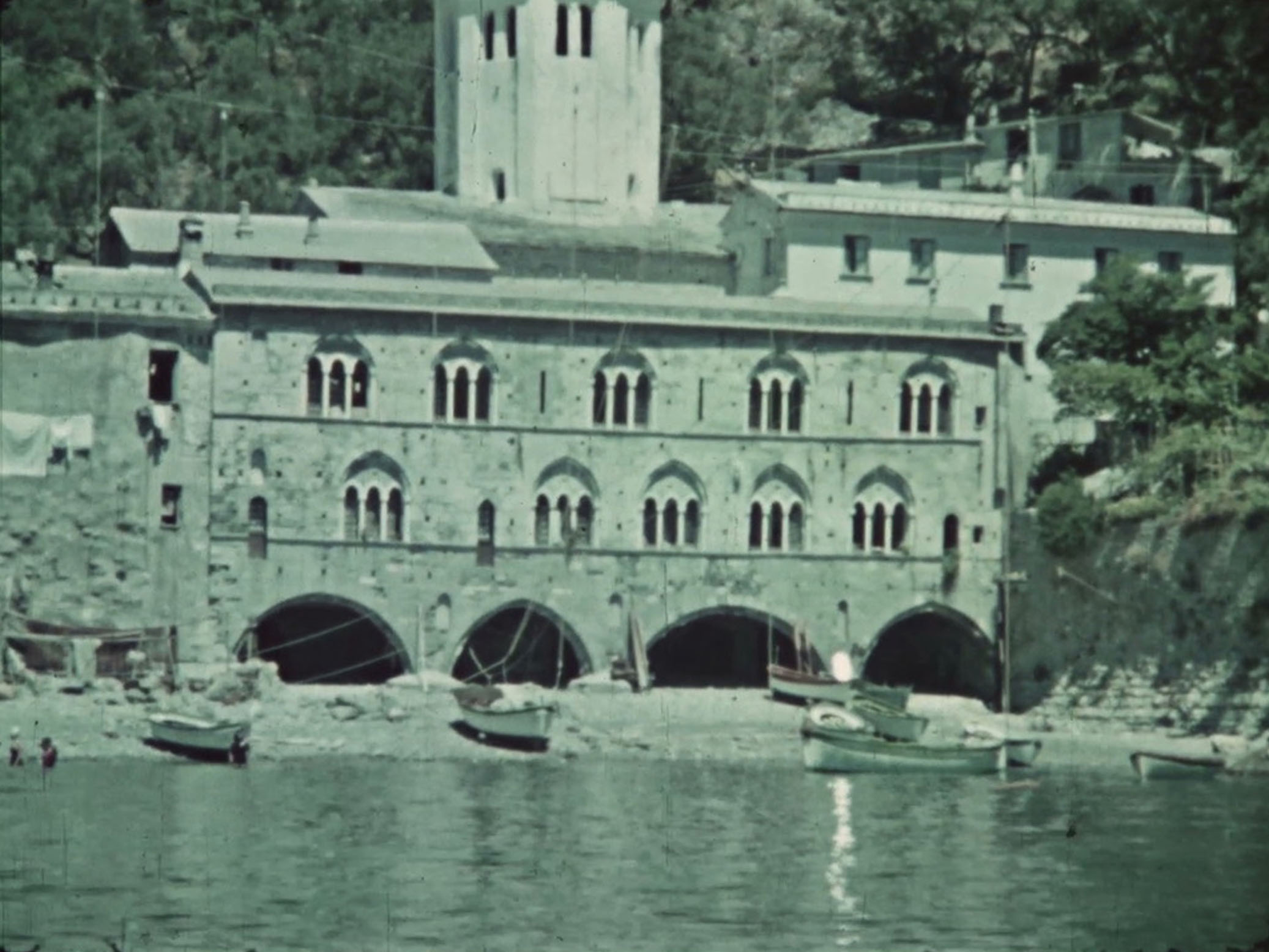 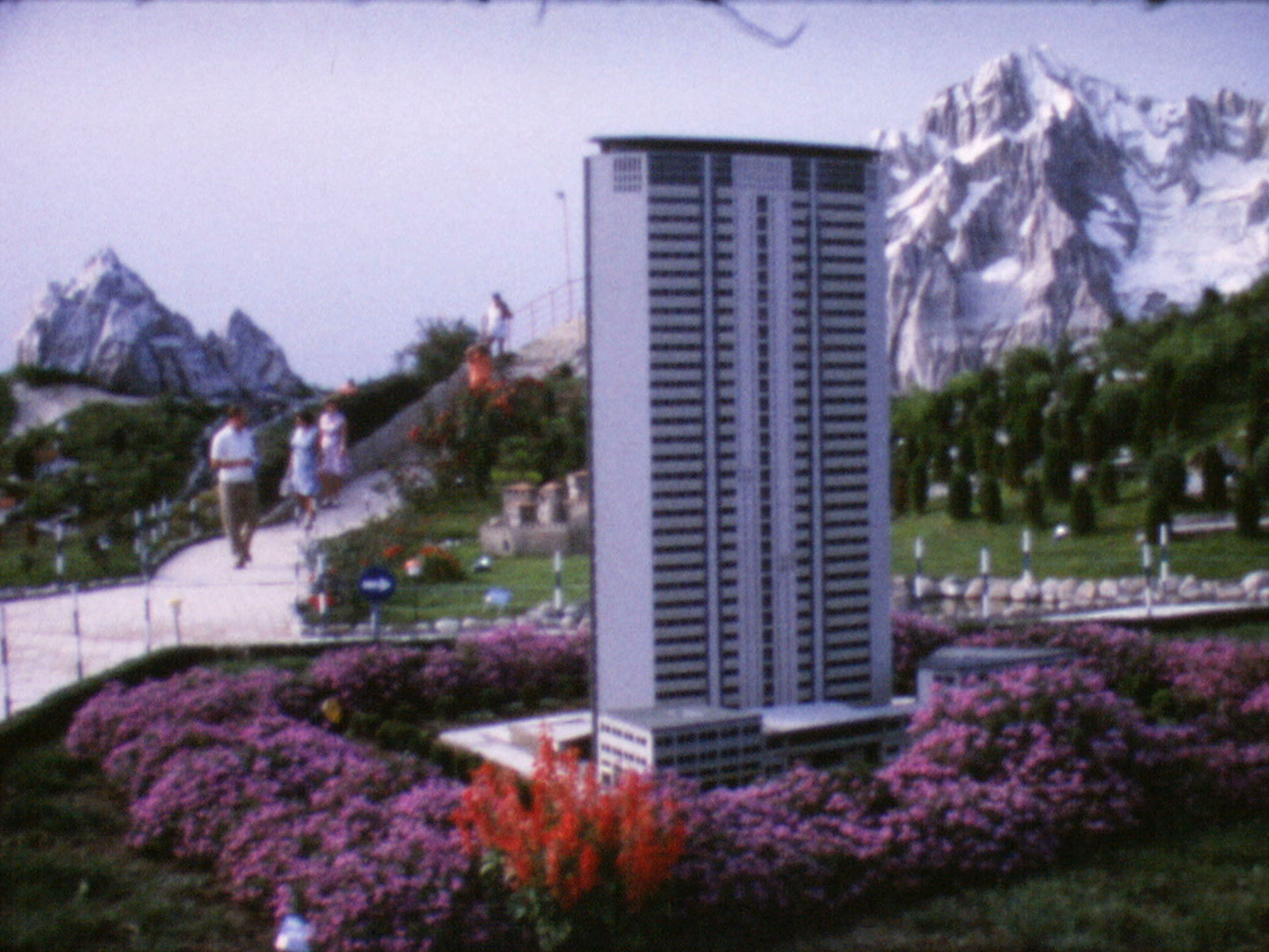 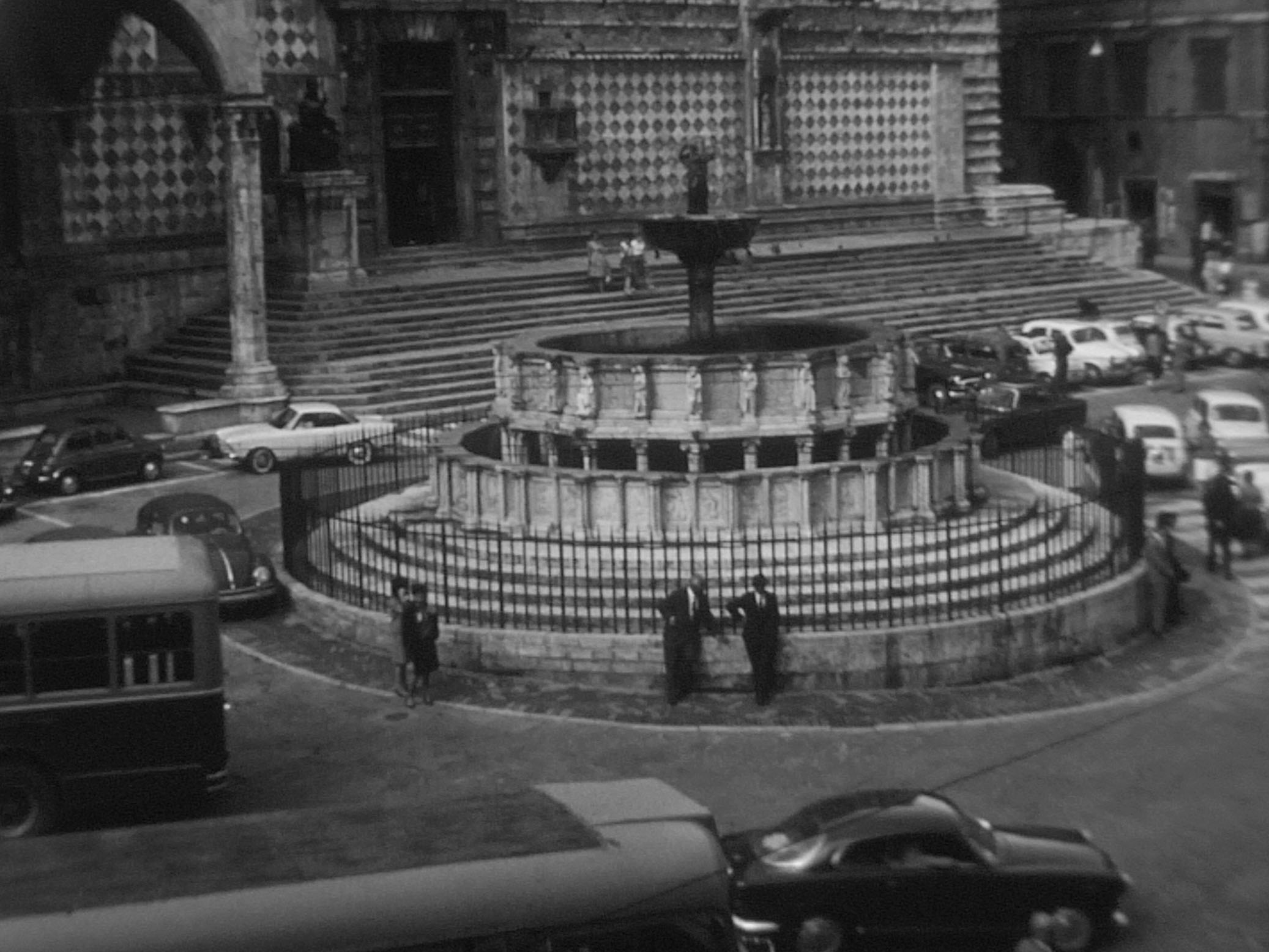 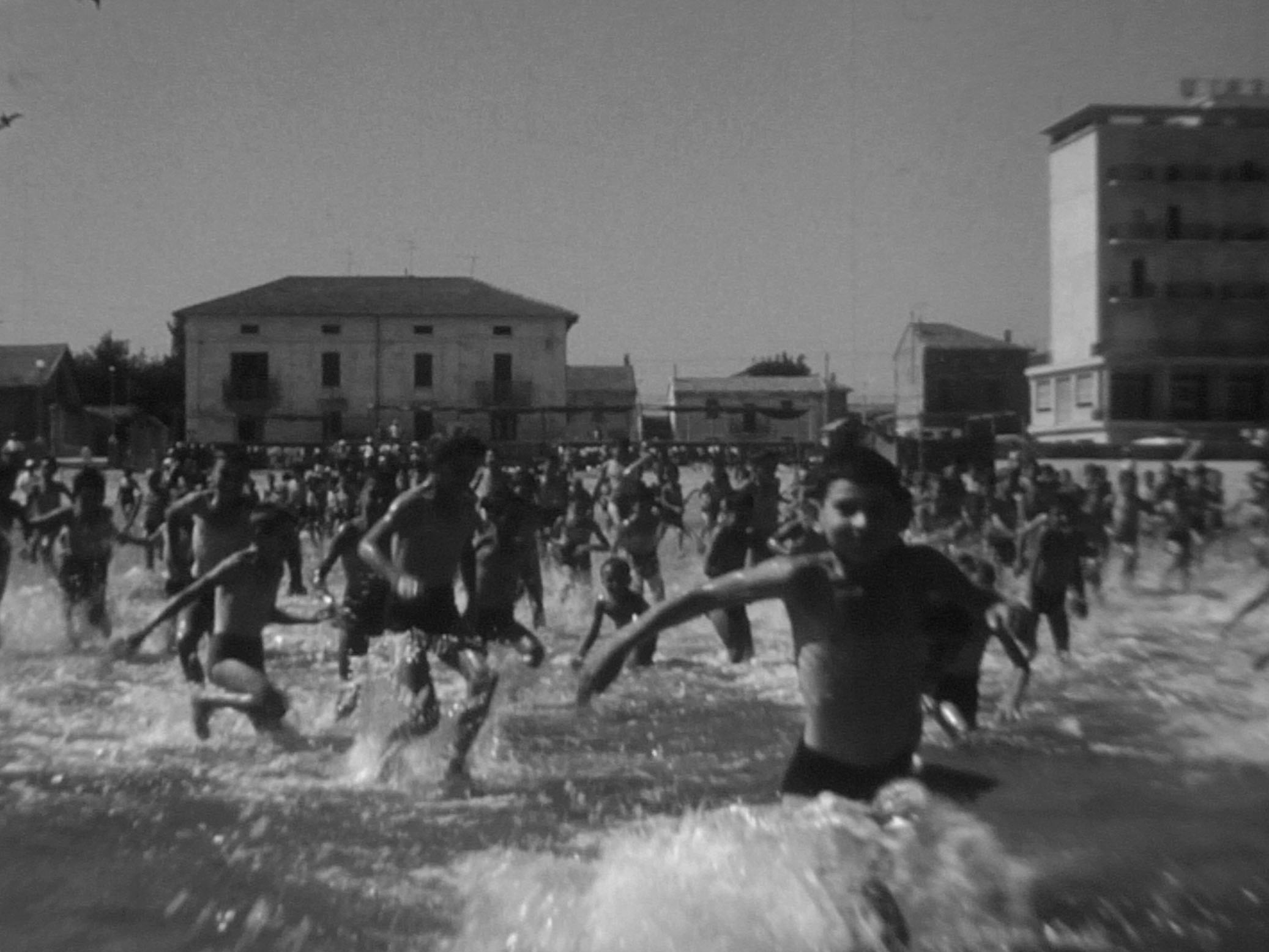 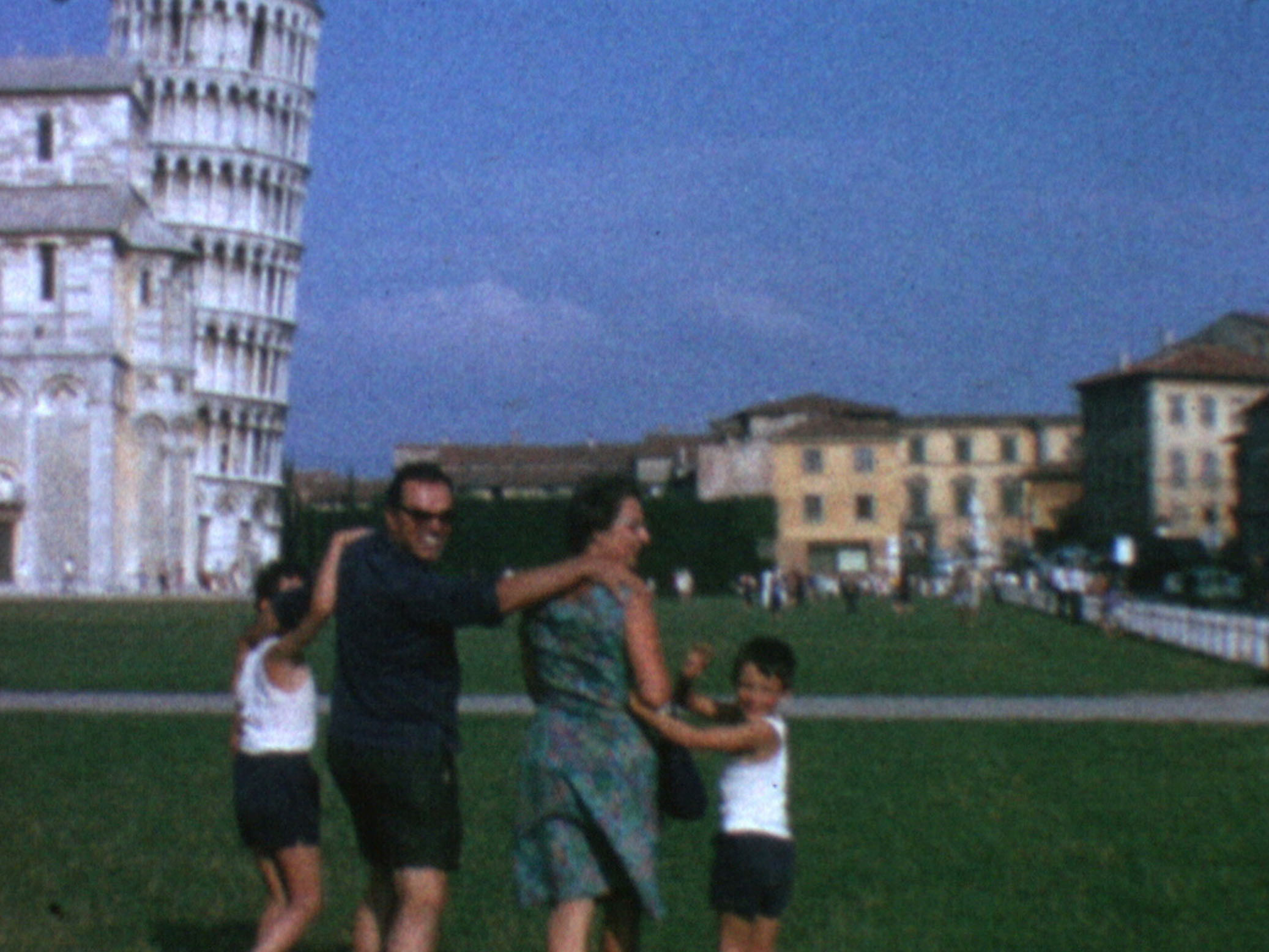 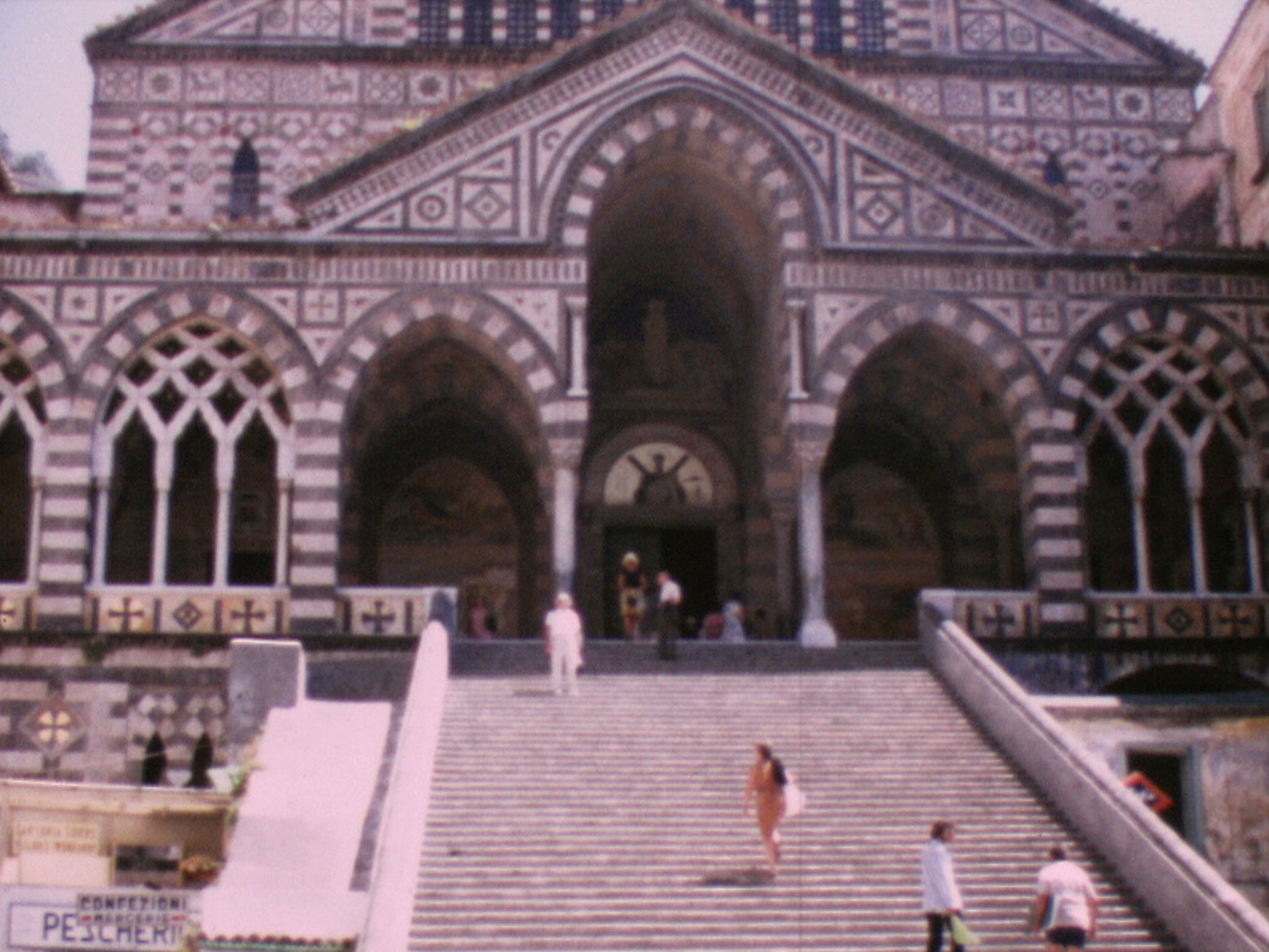 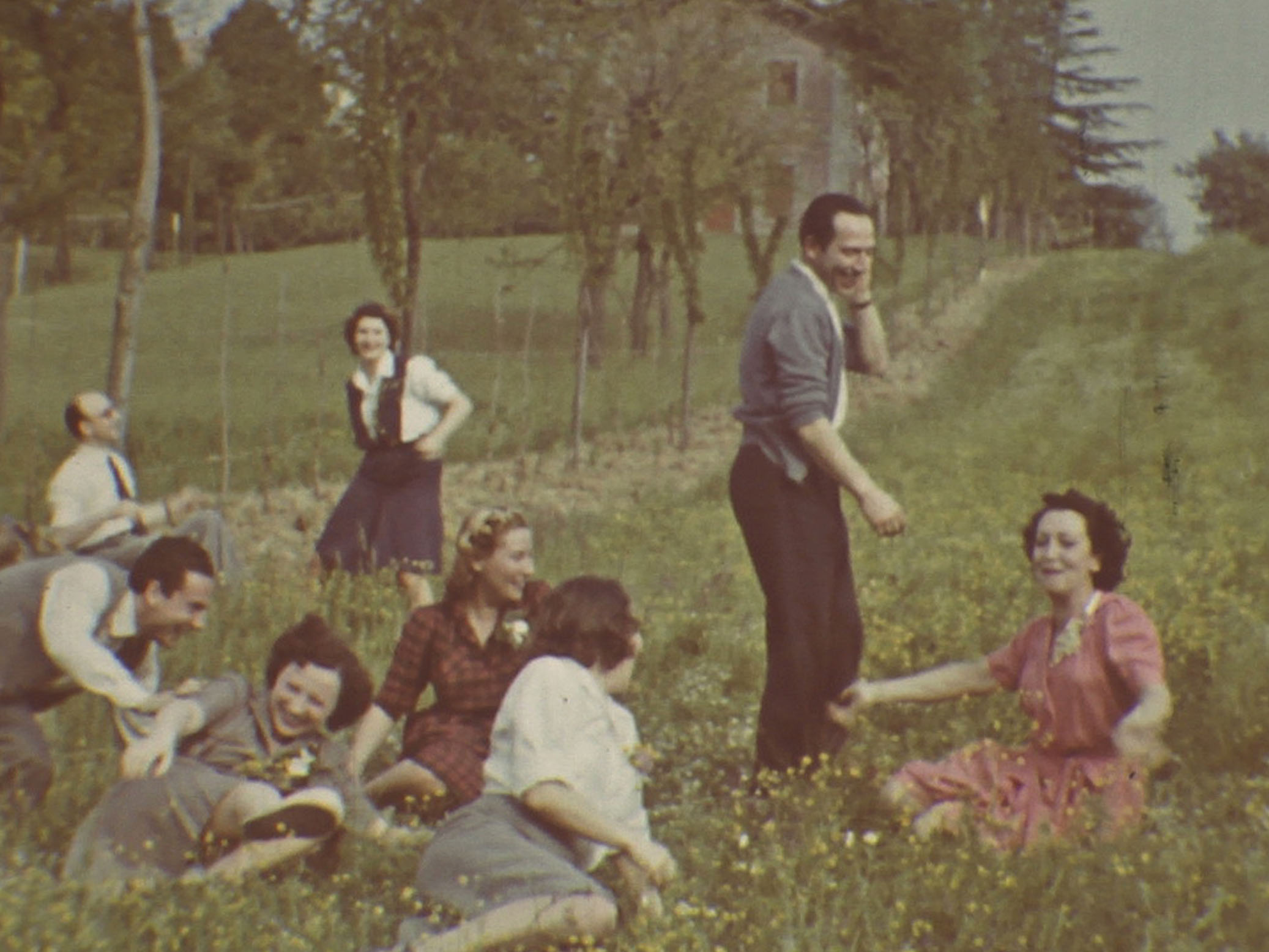 But don’t think that the archive is merely a place to catalogue and preserve films. Its purpose on the contrary is to support the dissemination of these sources, to the public and to researchers, so that they might be returned to the communities and help to shape their memory. The material from the archives is also used to create new experiments in filmmaking, as in the case of “Il varco”, the acclaimed documentary by Michele Manzolini and Federico Ferrone, which traces an ideal line between the images from the archives filmed during the Russian campaign in 1941 and the recent conflict in Ukraine. Presented in competition at the Venice Film Festival last year, it recently won the European Film Award (Efa), not coincidentally for Best Editing, won by Maria Fantastica Valmori.

This direction informs the various initiatives that are periodically held across Italy to gather and archive home movies, which are then digitised and made available to the public. Two projects of this type are currently underway in Turin and Ravenna: one is Beeloved, organized by the hub community of Beeozanam, in the northern district of the Piedmont capital, which is collecting videos in the neighbourhoods of Madonna di Campagna and Borgo Vittoria to create community Diaries, which will then be digitised with the support of one of the most famous Italian archival institution of this type, the National Archives of Business Cinema in Ivrea. Videos and photographs may be submitted through December 22nd. A second project is based in Ravenna: wth the initiative “Srotola la tua memoria” – Unfurl your memory – will end on January 16th 2021, and is focused instead on the entire city and in particular the Darsena, and the Lanciani-Gulli district.

Similar collections were organized last year between Turin and Milan, to tell the story, for example, of Italian Jewish families, but there are other consolidated realities, such as the ‘Analogica’ event in Bolzano, Re-framing home movies #3 / Residenze in archivio, a true training and production course with masterclasses and residencies, promoted by various organizations including the Cineteca Sarda, Lab 80 film – Cinescatti in Bergamo and Superottimisti in Turin. Last but not least, the project “Animated memories of a region. Collection, digitisation and reuse of amateur from Friuli-Venezia Giulia”, which operates with the support of the restoration lab “La Camera Ottica – Università degli Studi di Udine” on its campus in Gorizia.