Cities at risk of depopulation, and small towns as opportunities for repopulation: the consequences of the Covid-19 pandemic could include, for the first time since the great migrations spurred by industrialization, a reversal of Italians’ lifestyles and needs, but that is not all. The massive recourse to smart-working, especially in the earliest phases of the lockdown but during this second wave of infections as well, has drained the major urban centres, leading to a rise in the occupation of vacation houses or “family” homes, with a North-South migration. This is south-working, as the new trend has been dubbed, which could become the rule for so many as an increasing number of companies has switched to remote working, in many cases full-time. The North-South axis is not the only question to come under scrutiny: cities are at serious risk of losing their centripetal power to a centrifugal force towards smaller towns (read the focus on the alternative between city and country) in the vicinity of major urban areas, or other locations more likely to increase the demand for real-estate, in terms of rentals or purchases.

This is an excellent opportunity for small towns, or towns that have long been marginalized. But to take advantage of it, it is of primary importance to be technologically up to date, to make certain that “returning” citizens or new “entries” can work remotely without obstacle or impediment. It will also take “attractive” incentives to orient the choices of citizens fleeing from the city.

A large number of Cities are working toward this end. The most recent – in chronological terms – to announce initiatives seeking to attract new residents are the towns of Santa Fiora, in the Tuscan province of Grosseto, the Sardinian town of Borutta (Ss) and the city of Lioni in the province of Avellino, in the Campania region.

Located on Mount Amiata, Santa Fiora has just put itself out there as a Smart Working Village and the City has launched a tender (deadline December 31st 2020) funded with 30,000 euro to cover 50% of the rental costs for people wishing to move to the town. The town will guarantee ultra-broadband connection and services custom-tailored for smart working. Mayor Federico Balocchi announced in recent days that several applications have been received and that the first “new” citizens are expected to move to Santa Fiora very soon. 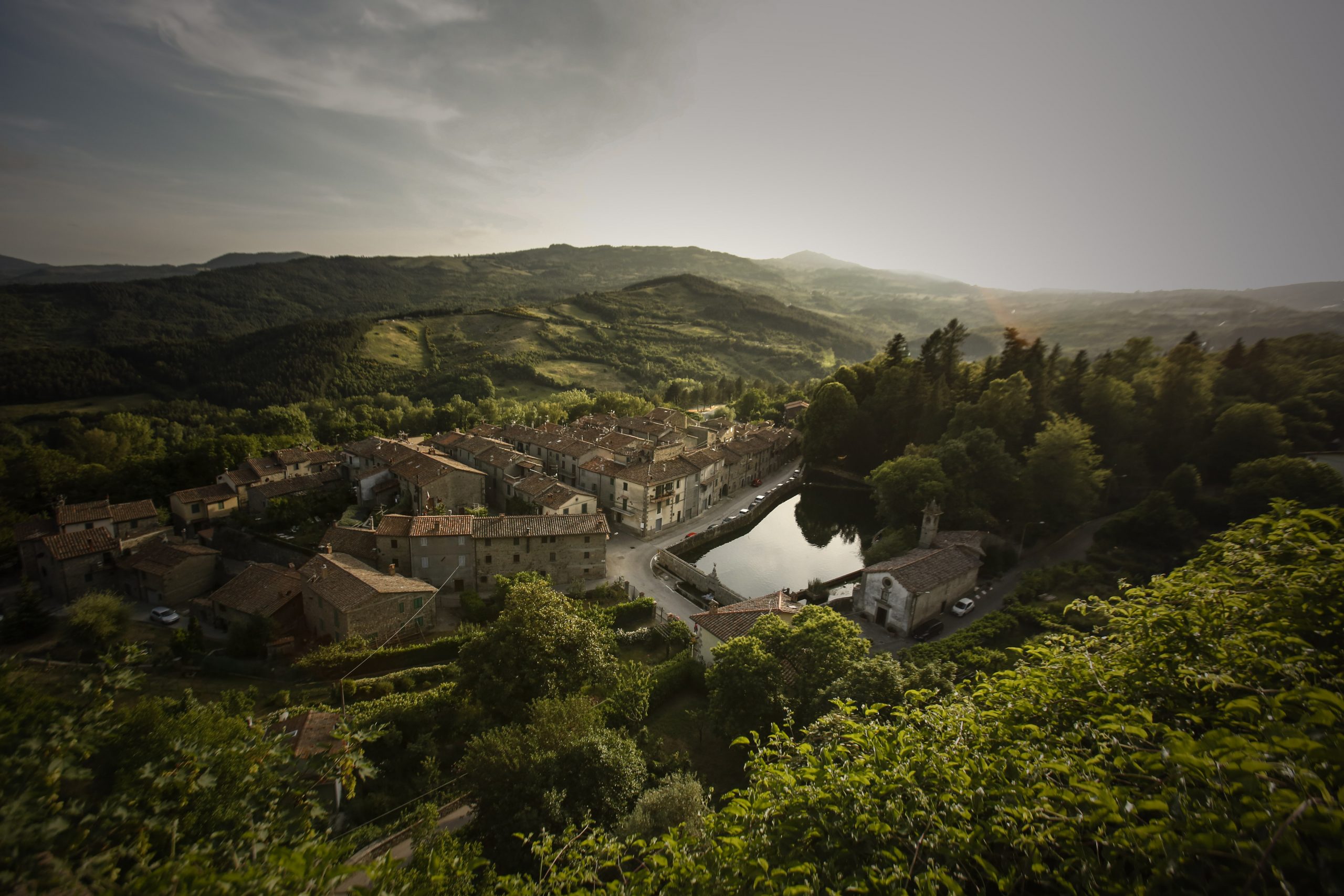 The town of Borutta in the province of Sassari, on the other hand, is counting on the benefits of eco-sustainability to focus everything on renewable energy, the twelfth town in Italy to do so. This leadership position will soon be concretized in the total elimination of electricity bills for residents, thanks to a gigantic photo-voltaic field. This should be a significant incentive for people wishing to move to this Sardinian town, which starting in Spring 2021, announced the mayor Salvatore Arru, will become completely “self-sufficient” and can “try to fight the spectre of depopulation”. 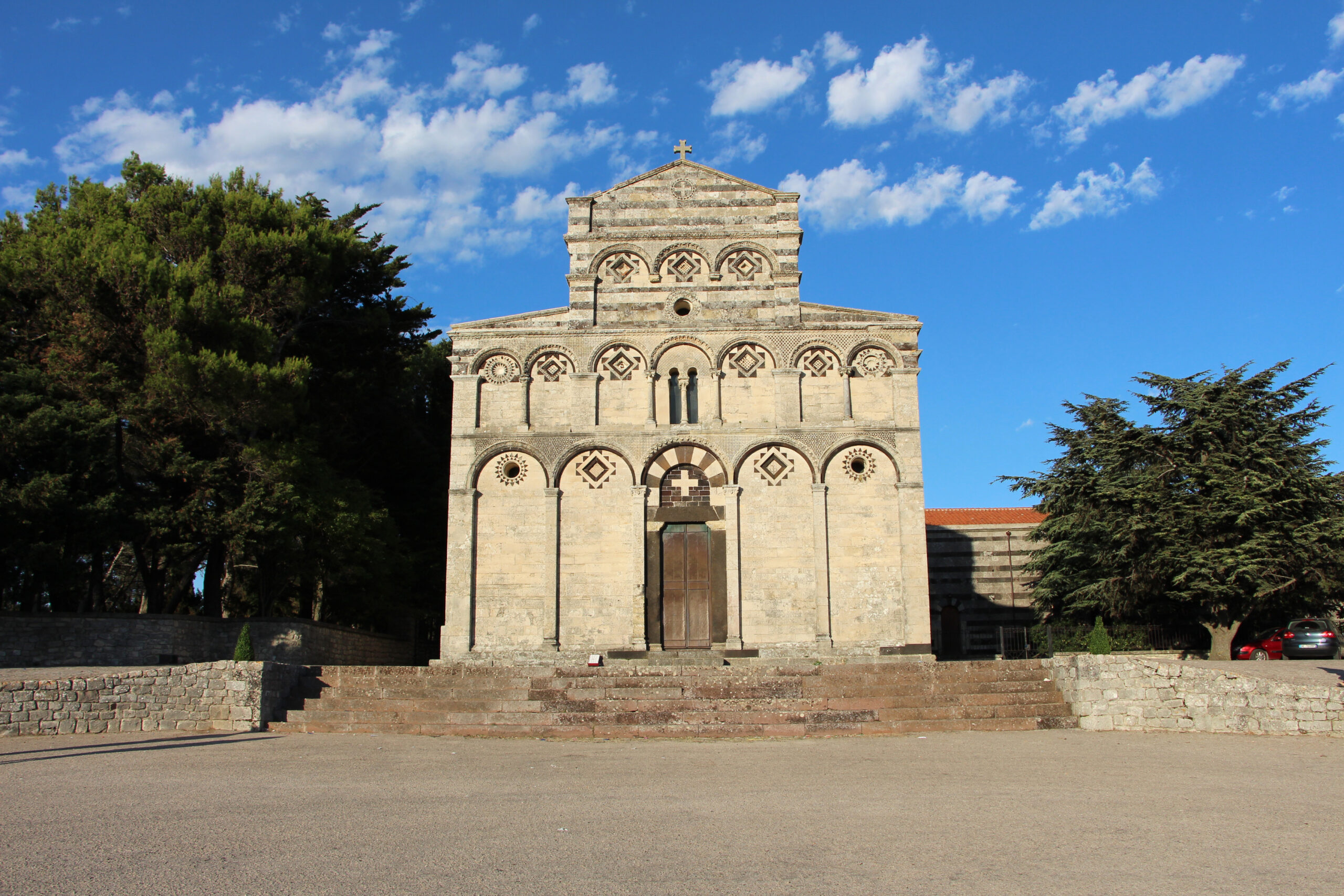 Lioni, in the province of Avellino, has chosen “connected automobiles” as a response to the challenge of the future: Borgo 4.0 is the name of the project that is counting on 50 million euro in public funding plus 27 million in private funds (from 54 companies working with 5 universities from the Campania region and research centres, as well as the CNR) to inaugurate the first laboratory to experiment outdoors with driverless cars. Over 200 engineers will become part of the new initiative which will drive the revival of this small town, historically tied to agriculture and the craft industry, and now oriented towards the future with a focus on 5G, smart roads and emerging technology. 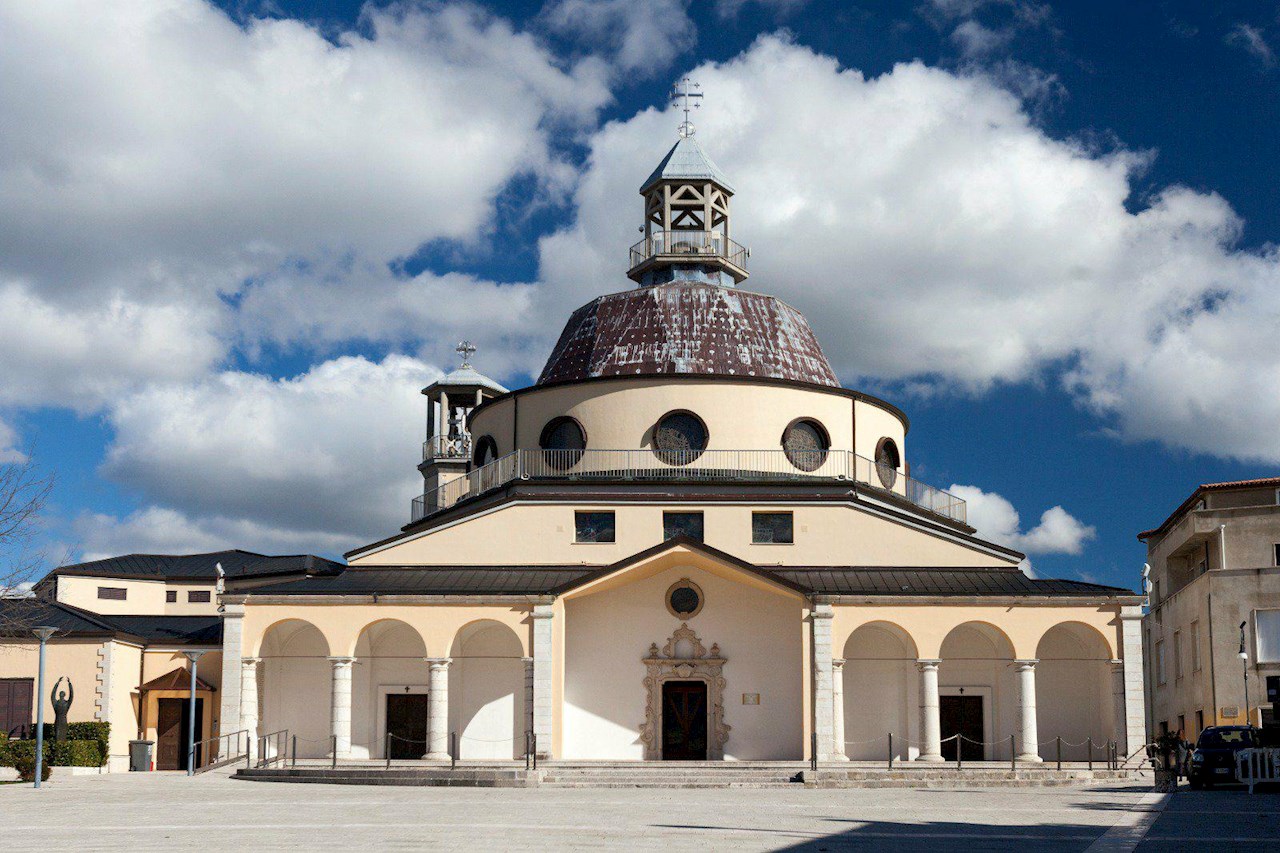