Stories from the private lives of professional women in finance

To increase the visibility of Italian women scientists, to promote their say in the public discourse, but above all to inform the country that women are an important and indispensable resource in the drive towards innovation and for the growth of the GNP: these are the aims that led to the creation of the “100 experts” project – www.100esperte.it – an online database that gathers the names and profiles of the many women who are experts in STEM fields (science, technology, engineering and mathematics), where women have been traditionally under-represented, but where their number is increasingly growing.

Created in 2016 by the Observatory of Pavia and Gi.U.Li.A, an association of “united free autonomous women journalists” in collaboration with the Fondazione Bracco and with the support of the Italian Representation of the European Commission, the database already counts almost 200 experts, and will add the sphere of Economics and Finance to the Stem area this year. The profiles include scientists from the academic and research community as well as professionals in the private sector.

“The website was conceived and built to grow over time, increasing the number of experts and expanding its disciplinary sectors. Publicizing the work of the economists – they explain at the organization – is as important as publicizing the Stem professionals, because it means turning a forward-looking eye to our future, in which the participation of women on a par with men means greater richness for everyone”. Based on the estimates by Ocse, the world’s GNP could increase by two percentage points within the next eight years if the gap in women’s participation in the economy was reduced by half.

“Stereotypes and prejudice, not to speak of discrimination against women, exact a significant price on the world in terms of loss of growth.  The world is explained and interpreted prevalently from a male point of view”.

Yet there are many women experts. And they can update a vision and a language that, when it ignores them, neglects the signs of the times and fails to recognize the contribution of women in every field, from science to technology, from economics to the social sciences. 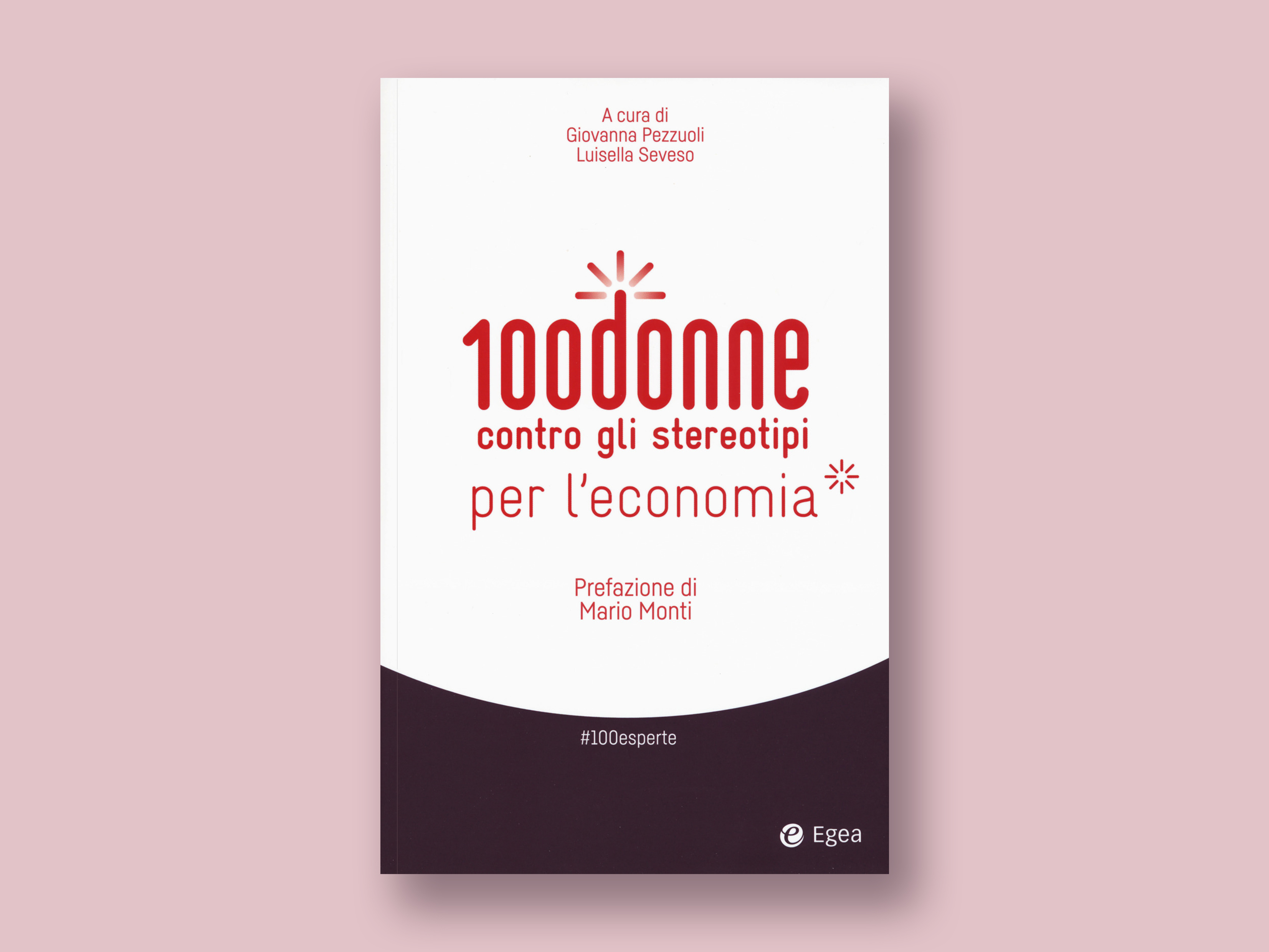 The selection of the experts was made in collaboration with the Genders Centre of the Università degli Studi di Milano, for the Stem fields, and the Università Bocconi, for the Economics and Finance area, under the supervision of two scientific Committees, chaired respectively by journalist Silvia Bencivelli for the Stem area and Paola Profeta, professor of Finance Sciences at the Università Bocconi, for the area of Economics and Finance. The recently published “100 Women against stereotypes for economics” follows “100 Women against stereotypes for science” published last year. The new book, prefaced by Mario Monti, gathers accounts from the private and professional lives of some of the major women experts in economics and finance in Italy, including Lucrezia Reichlin who is considered one of the most influential international economists, Fiorella Kostoris, an expert in gender economics and professor of Political Economics at the Università Sapienza in Rome, Magda Bianco, Head of the Consumer Protection and Anti-Money-Laundering Service of the Banca d’Italia, Daniela del Boca, professor of Political Economics at the Università di Torino and Director of the Centro di Economia della Famiglia Child and Oriana Bandiera, professor at the London School of Economics.