The data on women and the Stem disciplines. Ongoing initiatives, available resources

The percentage of Italian women enrolled in the engineering and science departments studying the so-called Stem disciplines (Science, Technology, Engineering and Mathematics) has risen to 20%. This is good news considering that there are over 94 thousand jobs available in the ICT field (considering those forecast for the year 2021), and the skills in greatest demand include artificial intelligence, big data, cloud and robotics. If we calculate the percentage of women compared to the total number of students enrolled in the science departments – 37% – Italy ranks third behind the United Kingdom and Poland, and the Italian percentage is greater than the European average (32%). This is the picture that emerges from the Talents Venture Observatory, according to which the 2017-18 academic year reached a record 17.7%.

At the regional level, the South is leading enrollment in the Stem disciplines (29.2%) and the leader is the Abruzzo region (20.8%). Trentino-Alto Adige ranks last at 11.1%. While much progress has been made, it’s still an uphill climb: according to the 2020 Global Gender Gap Report by the World Economic Forum, to achieve real gender equality in the job market will take at least 99.5 years given current conditions. And for participation in the economic life at least 257. From this point of view, Italy in 2019 fell six positions in the world rankings, to 76th out of 153.

The spotlight is now on the Stem disciplines: not only are they the cornerstone for future generations, but scientific and technological disciplines are considered the means by which to speed up the bridging of the gender gap.

There is certainly no lack of initiatives in Italy. In recent weeks, several have been announced in the wake of the renewed attention to digitalization spurred by the Coronavirus emergency.

The Department of Equal Opportunity has just published a public notice to develop programmes towards these ends for children and young adults between the ages of 4 and 19 years, with a particular focus on women. «The health emergency over the past months has made the issue increasingly clear: it is essential to promote an understanding of Stem and financial disciplines from early childhood, in particular for girls and young women», wrote Education Minister Elena Bonetti in a Facebook post. Hence the decision to allocate two million Euro: the deadline for the presentation of projects is set for November 30th 2020 (but the courses will take place from July 1st to December 31st 2020) and the maximum sum that may be granted to each project is 15,000 euro. «This was one of the proposals advanced by the task force ‘Women for a new renaissance’, and it will be implemented immediately to bring true empowerment to women, allowing them to stay in step with the challenges and jobs of tomorrow, and to shatter the stereotypes and prejudices according to which Stem subjects are for men only. Inequality begins at a young age, so let’s start with education», wrote Minister Bonetti on Facebook.

Innovation for women is also moving full speed ahead at Amazon Italia which has just granted the scholarships in the second edition of ‘Amazon Women in Innovation’, part of the ‘Amazon in the Community’ programme established to help deserving young women become the leaders of tomorrow and be successful in the digital economy. The winners of the second edition are Marta Krychkovska (Engineering Mathematics – Politecnico di Milano), Federica Cantelmi (computer engineering – Università degli Studi di Roma Tor Vergata) and Letizia Licitra (computer engineering – Politecnico di Torino). The three students will each receive a scholarship of 6 thousand euro a year for three years and mentorship (also provided by women) in the programme that supports women in the disciplines. 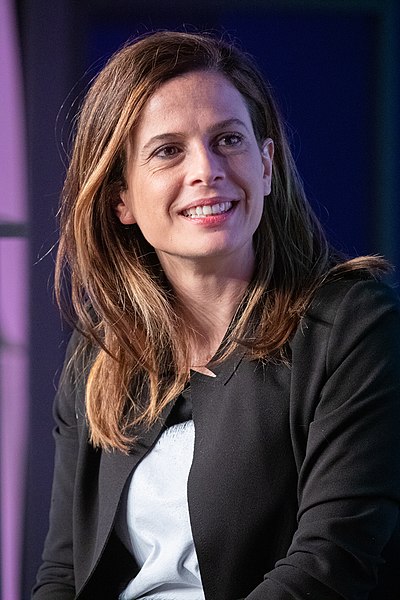 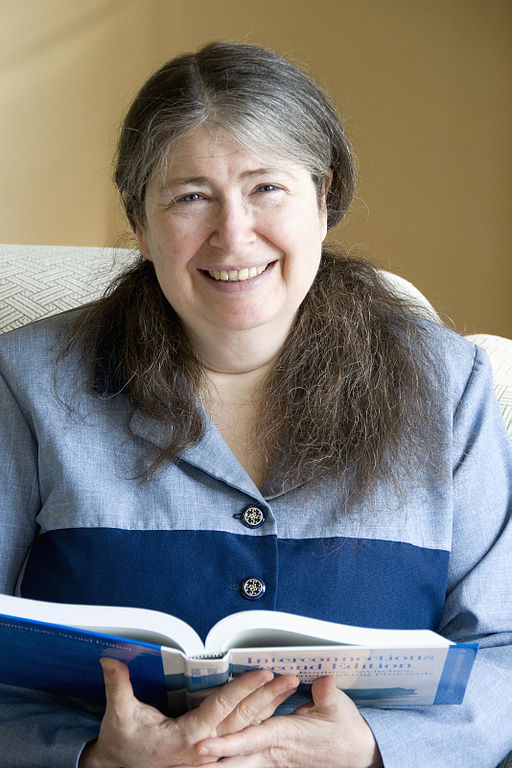 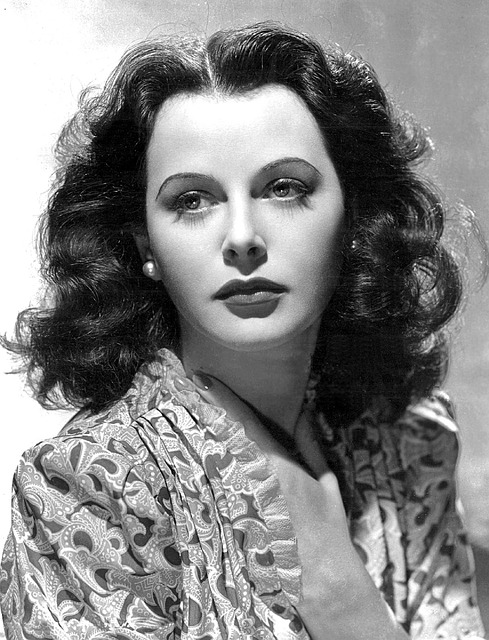 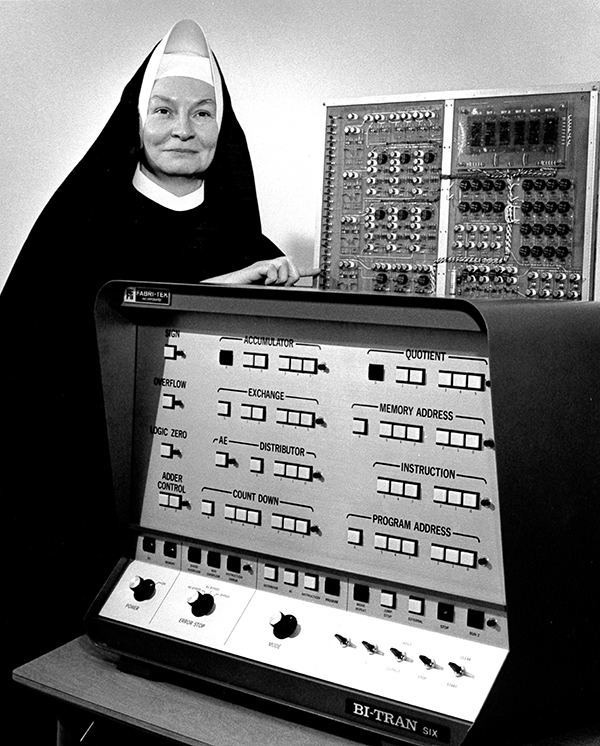 Another driver of innovation for women is the programme Diversity & Inclusion “IllimitHer” by the tech-bank Illimity, which aims to create opportunities for networking and exchanging knowledge and expertise between women under 35 who have distinguished themselves in their personal and professional careers. IllimitHer was created in collaboration with associations and initiatives working on the women-in-tech front, from Stem in the City to SheTech and including Young Women Network, Unstoppable Women di StartupItalia. Many opportunities to engage in dialogue have been planned for the coming months: inaugurating the series is the meeting on July 21st with Diva Tommei, a bio-technologist, inventor, entrepreneur, who was educated at Cambridge and at the Singularity University, and is now the Director of Eit Digital Italia and one of 50 most influential women in Europe, the only Italian listed in Forbes’ “Top Women in Tech”.

Where art takes life with a touch. First anniversary of the Digital Art Museum in Tokyo

Thanks to Li-Fi, the archaeological remains at the MarTa in Taranto become interactive