Major public works, too often slowed down by construction sites, make their way towards an intelligent coexistence

Naples is a city where antiquity and the contemporary are always mixing and overlapping, generating a series of contrasts and moments of beauty that make it so fascinating for everyone around the world. The frenzy of life in the city never ceases, noisily covering an underground that is rich in history and culture.

Naples coexists with each of its historic eras, which appear behind every corner you turn, as you walk through its narrow streets. The traces of the city’s first nucleus, Partenope, founded in the mid-VIIth century B.C. by the Cuman people, intertwine with those of Neapolis, the new city that later became a Roman municipium.

The territory of the city appears as a platform of tuff stone sloping downwards towards the sea. For this reason, to achieve a more regular urban plan, it was levelled by building large terracing walls. The city was thus initially defined by building its outer walls and later the inside with naked architecture: tuff walls that subdivided the space to build the city squares and temples.

To understand ancient Naples just walk through its historic city centre, when the traces of old Neapolis live on in the weave of a city that continues to live on its ancient remains.

A specific example of the ancient perimeter walls may be admired at the Church of Sant’Aniello, where the Greek walls stand beside the Roman walls; here one can still recognize the pattern of the streets, typical of Greek cities.

As is often the case, the horrors of war and its bombings turned out to be a stroke of luck for the study of archaeology. Naples was frequently attacked by air raids in 1943, destroying various historically significant religious buildings such as the church of the Carminiello ai Mannesi, under the ruins of which emerged the remains of a large Roman-era building. In 1949 in Via Nicotera, as the foundations were being dug to reconstruct a building after the bombings, the necropolis of Pizzofalcone came to light, dating back to the Cuman times.

The earthquake in Irpinia in 1980 was strongly felt in Naples too, where in the years to follow significant projects were undertaken to secure the foundations of many buildings in the city, opening a Pandora’s box that would reveal unimaginable treasures in the basement spaces: the underground tunnels of Naples. The most famous ones are the Hellenistic underground structure of ancient rock tombs located in the valley of the Stella district, which led Naples to become a reference point for studies in Mediterranean Hellenism. 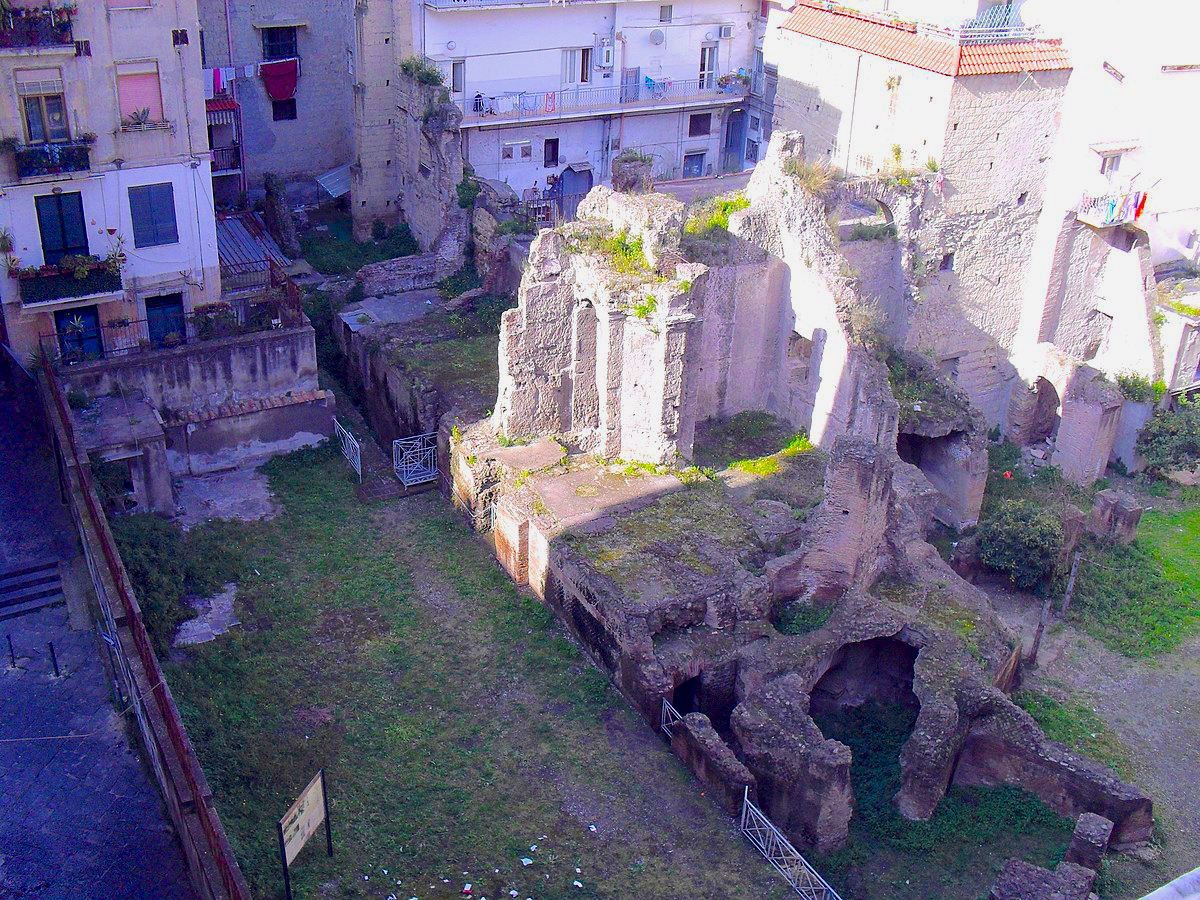 The Ipogeo dei Togati, for example, is a tomb of remarkable importance, given that the funeral chamber is filled with flood sediment and could therefore still conceal the sarcophagi of the time.

The entire historic city centre of Naples is one large urban archaeological park, that is not only capable of discovering its heritage, but can also preserve and popularise it: the subway depot of Line one of the metro, at Piscinola, contains an exceptionally valuable library of archaeology. It conserves materials discovered while excavating for the subway line itself.

The mission of urban archaeology is to find answers underground, helping us to reconstruct the history of the city through the dynamics of its evolution.

Naples has always lived with this difficult but fascinating contradiction: undertaking a regeneration process that responds to the needs of the city, while respecting the constraints of urban archaeology. This difficult coexistence is the subject of a constant debate about the future of the city’s landscape and architecture.

«The theme of compatibility between archaeological elements and major public works has long been the subject of debate. It is true that the city has suffered through the construction of the subway for over a generation, but it is also true that it has always met its goal of keeping the subway in operation, while at the same time continuing its archaeological excavations», stated Luigi La Rocca, Superintendent Sabap Napoli.

La Rocca also specified: «The excavations that continued in parallel with the construction of our metro Line One also constituted an exceptional opportunity to delve into the history of the city, of the area outside the walls and especially the port; we came to understand that it has always been sited in the depression of today’s Piazza Municipio, and that there have always been intense public works to develop the port infrastructure from the archaic age, one might say, through the present»; this made it possible to better define the organization of this area, which featured a coastal road lined with public baths during the Roman era, followed by the construction of the Angevine aristocratic quarter around Castel Nuovo, and the later urban renovations during the Aragonese era, well documented by the Tavola Strozzi, the fortifications of the viceroys and the transformations of the Bourbon era. «All of this – concluded the Superintendent – will be documented and enhanced within a large urban archaeological park now in the development phase». 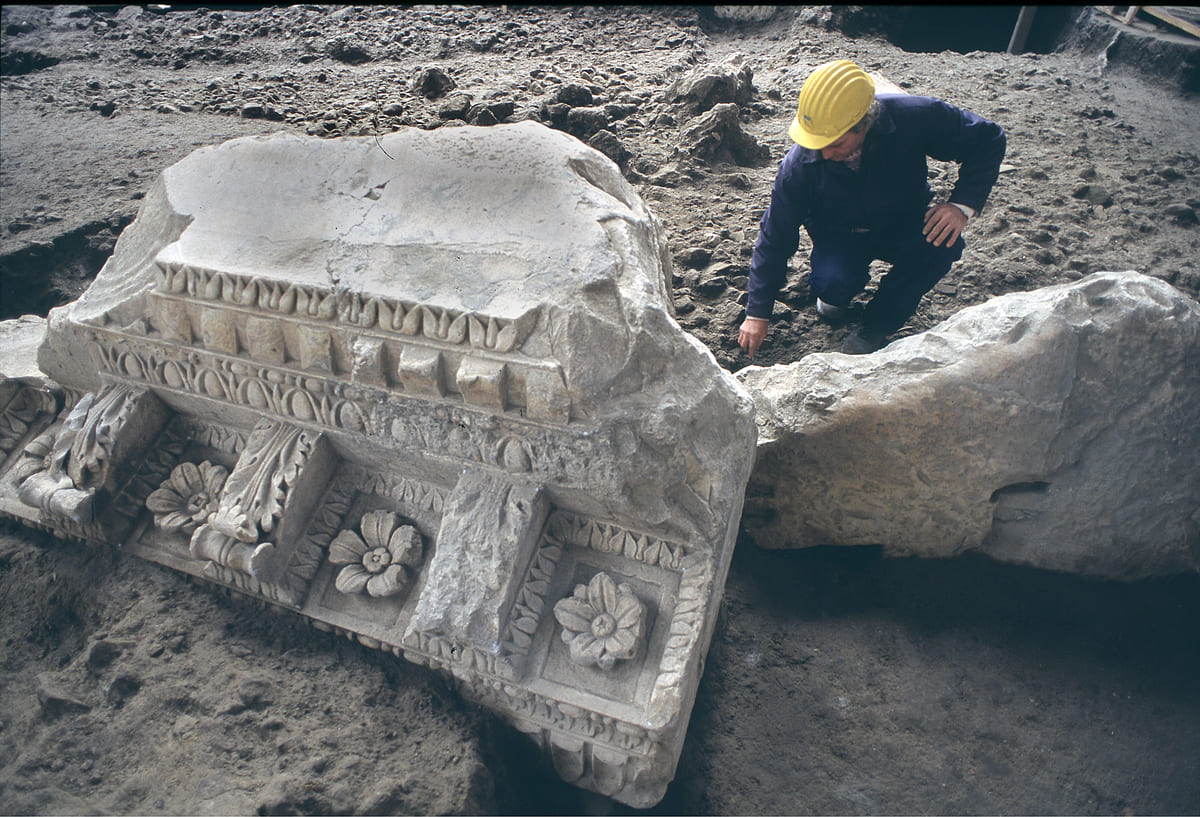 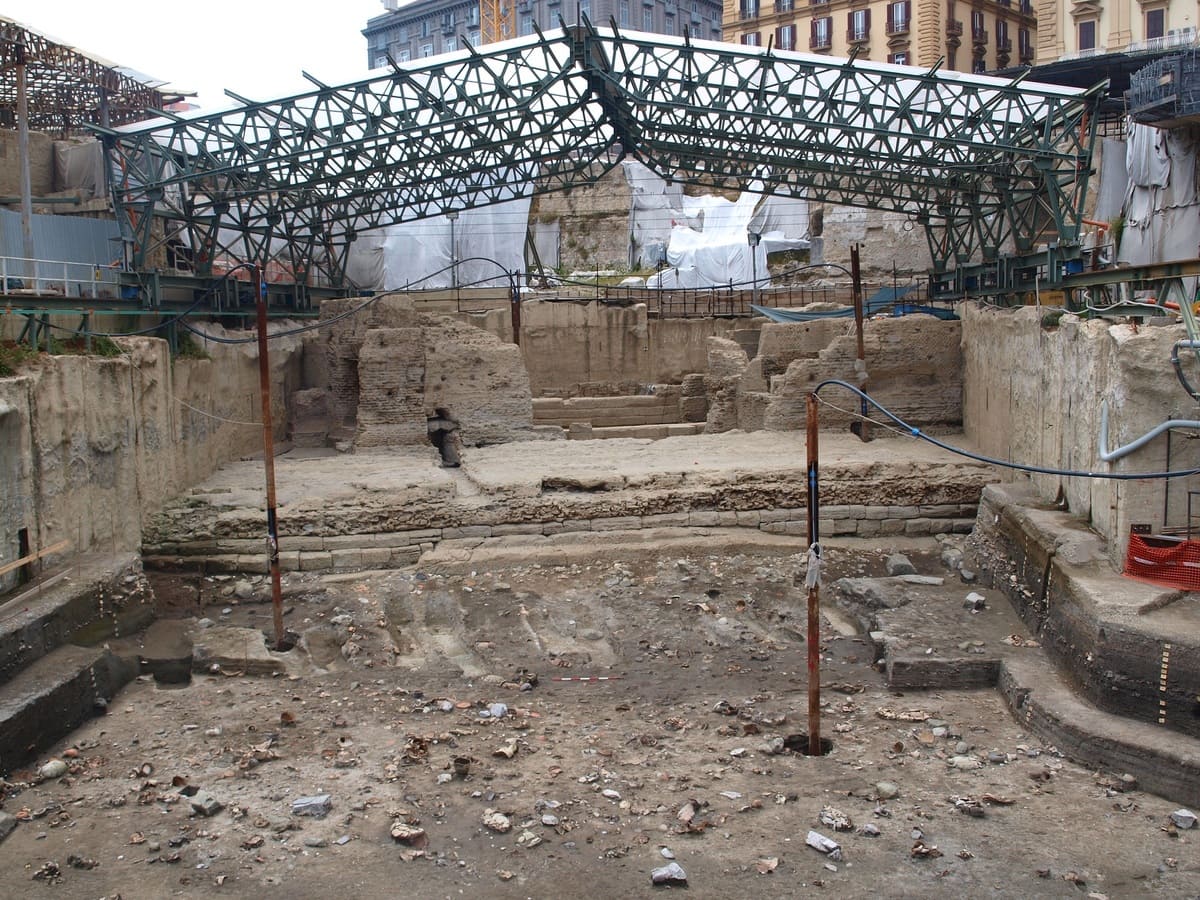 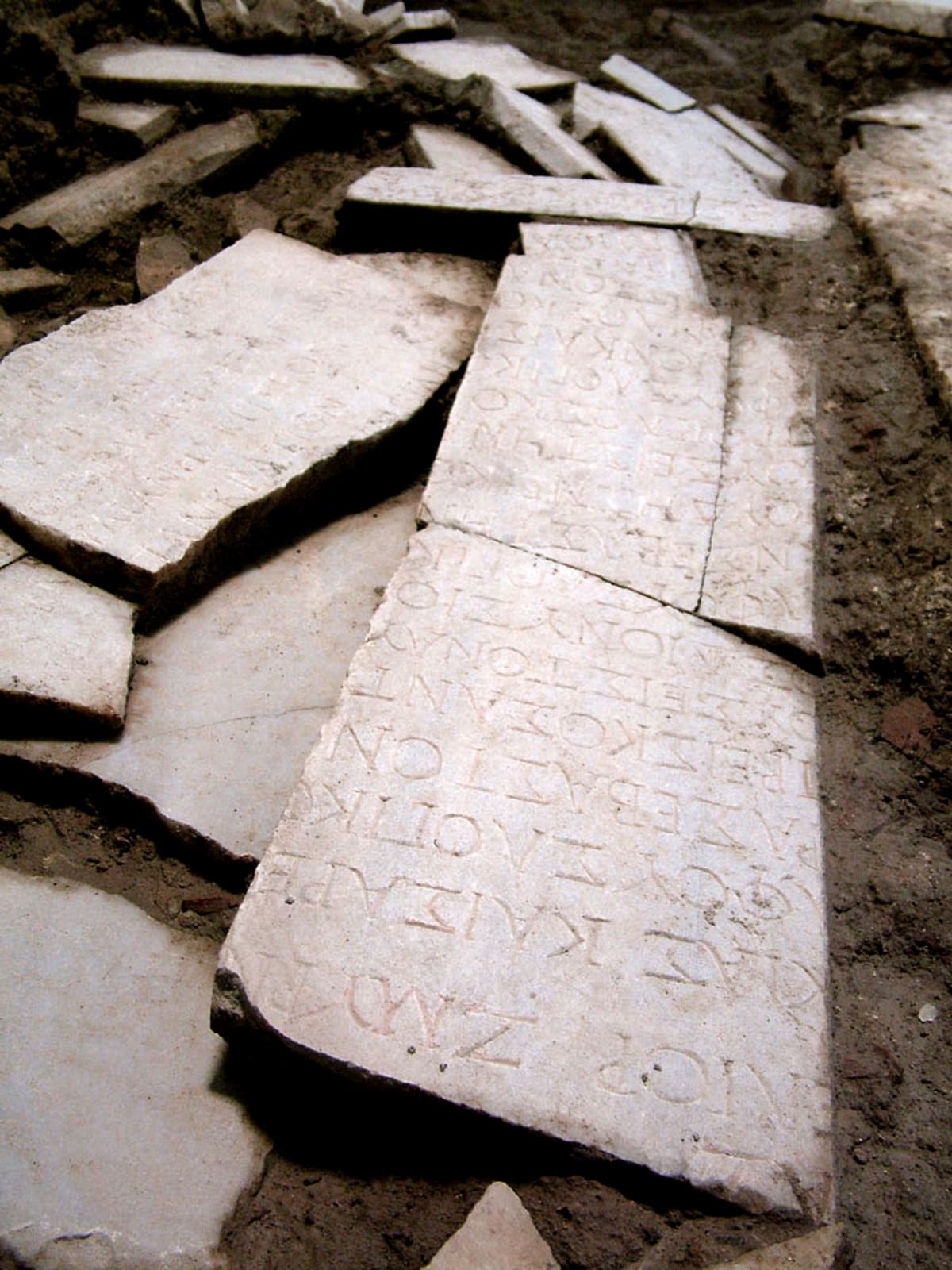 The regeneration process underway at the metro Duomo station is the most concrete example of this coexistence and of how to find common ground. The station was inaugurated in 2021, after 20 years of construction, delayed by the discovery of the ruins of a Roman temple dedicated to the Isolympic games, dating back to the I century AD. The project was designed by Massimiliano Fuksas, who in coming years will build the futuristic glass dome that will make it possible to admire the temple from outside the station.

The archaeological research being conducted in the city is important not only for the purpose of understanding and preserving the heritage: it also aims to present to the citizens the history written in its soil, which must be protected. The excavations are therefore a key to knowledge, a way to entrust to the city the beauty of its past and to pass it along to the future generations. 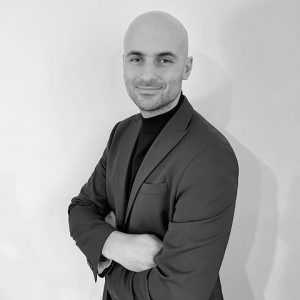 Ollolai, from houses for 1 euro to an Italian model of participated development