A new visual identity by Erik Spiekermann, also involved is artist Anish Kapoor and Studio Azzurro for an exhibition 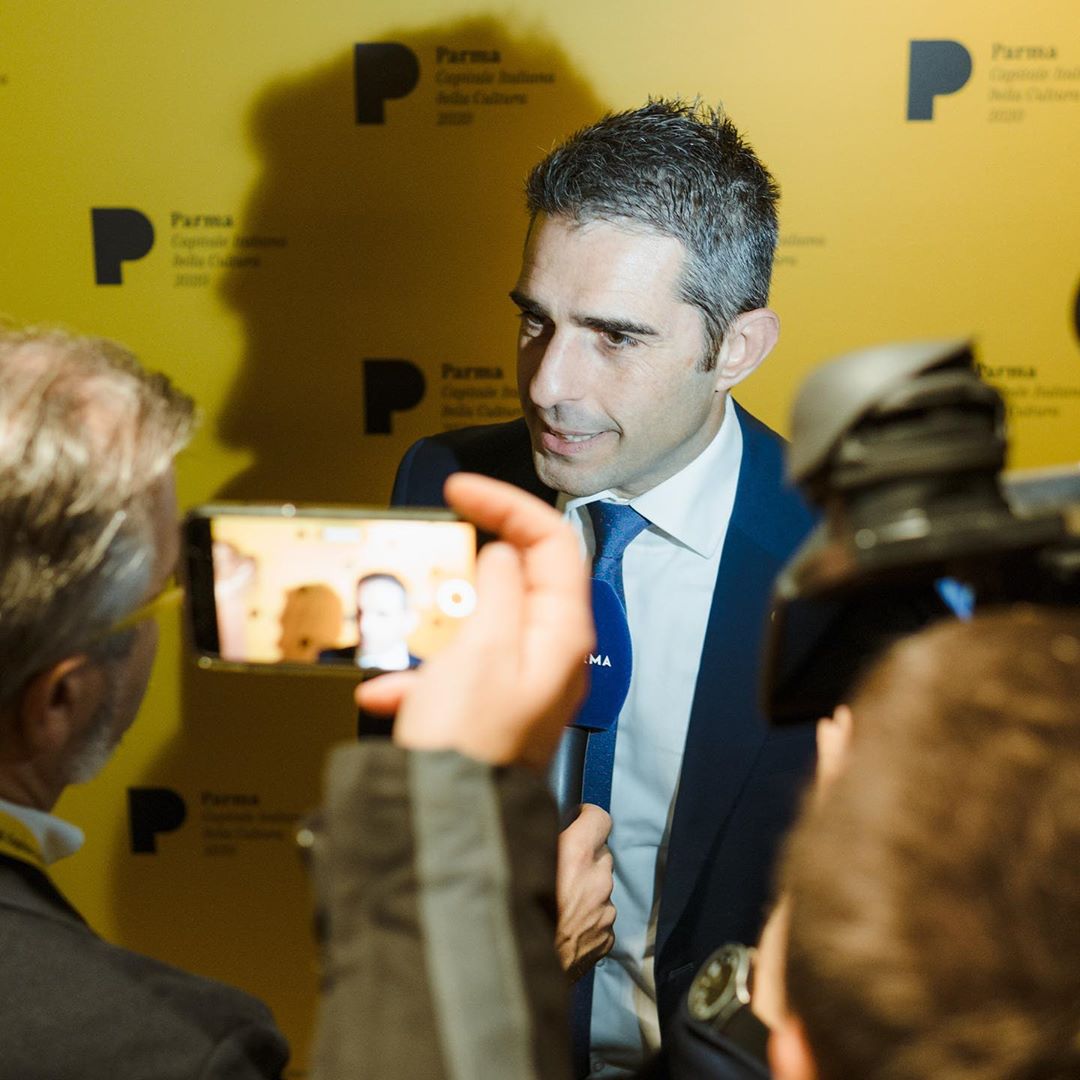 The deadline for applying to be the Italian capital of Culture 2021 is December 16th 2019, but in the meantime Parma, the Italian Capital of Culture 2020, will be presenting itself officially, to explain how it intends to sustain, encourage and enhance its capacity for planning and implementation, to foster a wider understanding of the value of culture as a lever for social cohesion, integration, creativity, innovation, growth and economic

The claim that has accompanied the Parma 2020 programme since the very beginning is that culture beats time. The application process was built around a unitary reflection on the different “times” of the city, with a focus on inclusion and sustainability. There are many different “Parmas”: the Roman and medieval city, Renaissance and Baroque, Borbonic and Enlightenment Parma, the revolutionary and Hapsburgic, rural and entrepreneurial Parma, Verdi’s Parma – the strong national feeling for melodrama – and the Parma of the barricades, the deep city of popular traditions, the Parma of Oltretorrente and the innovative technological Parma: all together, they represent the city of today.

These times are linked to the experiences of hyper-connected or pre-digital generations, of those who choose Parma for work and relaxation. This is a city for children, young people or the elderly, for foreigners or travellers. «Culture beats time, explain the organizers, underlining how important it is for culture to serve as the metronome for the life of the city, to break down the historic and social barriers that complicate our forms of dialogue».

Culture as the metronome or the life of the city. 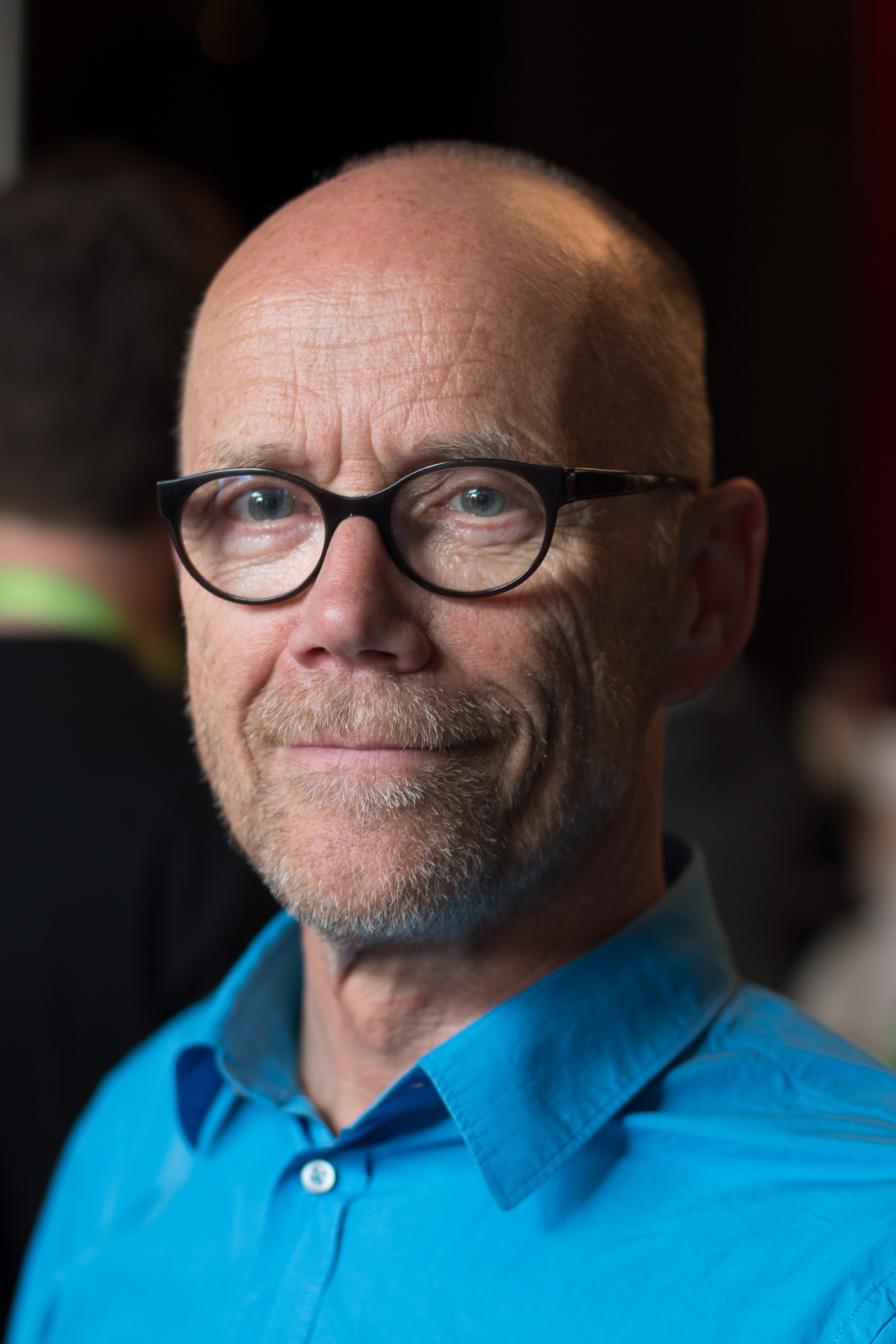 Inauguration from January 11th to 13th 2020. Saturday January 11th, the “nation of Parma” will gather in the city centre to welcome the energy of culture from all the cities of Italy, for a major parade that will celebrate the “words of culture”, chosen via a contest on the social networks of Parma 2020. The parade will gather in the Parco Ducale and proceed along Via D’Azeglio up to Piazza Garibaldi, to ideally carry the words to the Town Hall, where an interactive video-mapping process will transform them into an iconic dialogue with the piazza. On Tuesday January 12th the institutional opening ceremony will take place at the Teatro Regio with the President of the Republic Sergio Mattarella, attending, and will continue with the ribbon-cutting ceremony for the exhibition titled Time Machine. On this day, culture will travel by bus to the farthest corners of the city: to the hospitals, the prison, the smallest townships. Finally, on Monday January 13th, to celebrate Saint Ilario, the Patron saint of Parma, the city will become the stage for unusual readings and narrations of history and poetry, alternating with book presentations and concerts.

The process to achieve the goals will be supervised and coordinated by the City of Parma, which defined the policies and strategies.
«The year of the Capital was not the product of luck or chance, it is the result of a mix of competence, intuition and taking the right steps», declared the mayor Federico Pizzarotti. «If the year 2020 will be as big a year as we expect, the city, the region and Italy as a nation will all reap the benefits. The future of our country will be fulfilled if Italy banks on culture: we are a great nation that lies over an immense material and immaterial heritage, we must simply take responsibility for it and present it to the entire world».

We are a great nation that lies over an immense material and immaterial heritage we must simply take responsibility for it and present it to the entire world.
.

In this process, the relationship between public and private is a fundamental structure underpinning cultural production for audiences of all ages; the promotion of creative driven entrepreneurship to develop a virtuous relationship between creativity, the market and the third sector; a stimulus for leading an international debate on the theme of Culture and Democracy, with the aim of fostering an inclusive community, and considering the cultural heritage of each territory to be the space in which the principles and values of democracy are rooted.

Beauty, art and creativity are in the DNA of the programme that counts over 700 partners across the territory. The application Dossier contained 65 initiatives and special events, which shaped Parma’s idea of culture and project. Thanks to the energy of the territory, over 150 initiatives were developed by the municipalities, the Provinces, the Dioceses, the businesses and associations. Not to forget Emilia 2020, the programme developed in coordination with Piacenza and Reggio Emilia.

The Pilot Project involves a series of synergic actions between historic areas and new districts that are the infrastructure of the creative city, positioned in significant locations, and represent the territory’s realms of excellence: educational culture, cultural and creative enterprises, agri-food sector, university, memory, cinema, music. They find solid administrative support in the Agenda Urbana 2030 – La città delle idee, the guidelines that Parma has adopted as the compass for its own pathway, a synthesis between the political and administrative policies and the demands that emerged from the long process of participation and debate that engaged the territory. Two exhibitions, a special event and four calls. The biggest installation for Parma 2020 will be Hospitale – Il futuro della memoria (Crociera dell’Ospedale Vecchio, Oltretorrente 24 April – 10 October 2020),created by Studio Azzurro in the iconic Crociera dell’Ospedale Vecchio. «A video-narration, divided into several parts, which will tell the story of the Hospitale that rose out of the waters, its canals, mills and floods, through the virtual presence of two actors who will alternate the roles of narrator or witness to events. Eight large canvas surfaces, they explain, will occupy the walls of the central nave and become the screens on which the story of the Old Hospital will unfurl, from different points of view».

Another of the participating artists is Anish Kapoor, who will author a project to dialogue with the territory; one of the calls, on the other hand, is dedicated to the theme of Creating sustainability, to highlight successful management models through the network of the 116 UNESCO Creative Cities.

Parma2020’s new visual identity, which will remain as a legacy to the territory as a collective brand was developed by Erik Spiekermann, one of the most famous designers in the world. Parma 2020 will also be a significant active citizenship project, that will offer cultural participation to volunteers from all over the region and from other cities.

The future of Naples between regeneration and archaeology