Connecting the brain to Internet. Through a millimeter-long chip implanted into the skull. This is the latest new product announced by Elon Musk, the “visionary entrepreneur, founder of Tesla, the company that in a short time has become the “queen” of electric vehicles, and of SpaceX, the space travel company that is aiming to organize the first ‘tourist’ voyages through the earth’s atmosphere.

The new adventure is called Neuralink. The start-up, founded in 2016, is already going through a series of tests and experiments to achieve the core of its “mission”: to make man and machine communicate through commands of the brain. It sounds like science fiction, but the first neurosurgical operation to implant a neural interface on a paralysed patient is scheduled for 2020: by implanting a microchip less than 8 mm thick and wire thinner than human hairs – “injected” using a 24-micron needle – the patient will be able to activate and disactivate functions simply by using the power of his mind. 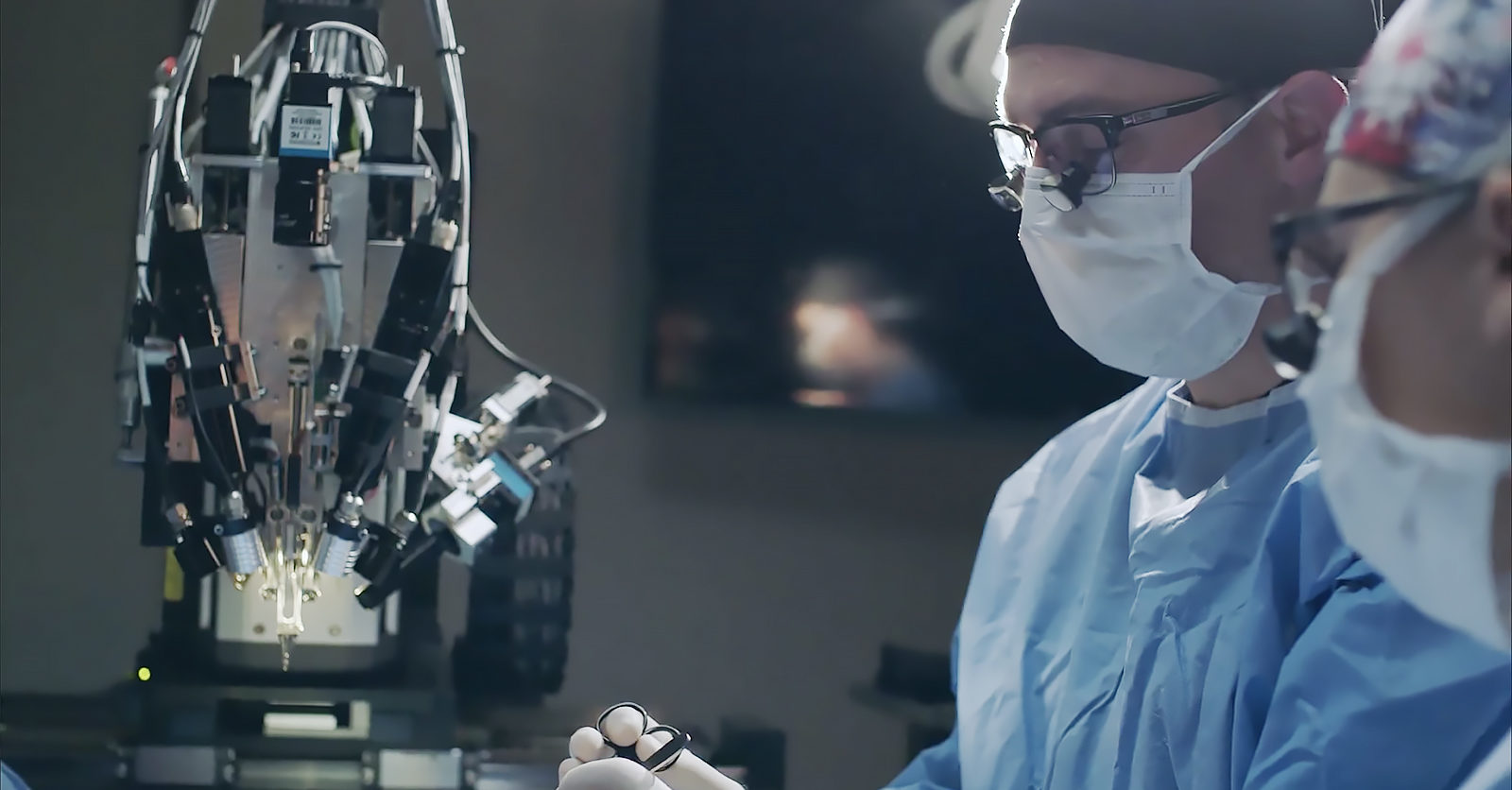 The operation, scheduled for the end of next year, was announced during a recent meeting at the California Academy of Sciences in San Francisco, where Musk, with Matthew MacDougall – a neurosurgeon from the California Pacific Medical Center of San Francisco and head of neurosurgery for Neuralink – has shown how the chips work, using slides and documents, and their full potential for “connectivity”. The operation will be done by a robot – under the guidance of a neurosurgeon – to reduce to a minimum the possibility of error and risk to the patient’s health. This is all contingent on the approval of the Food and Drug Administration, which has the delicate task of authorizing the first “electronic” neurosurgery in the history of health care. A white paper published on the Neuralink website,  and available to everyone, puts down on paper the results of the experiments on a rat that made it possible to test the transmission of the “data” through the chip, and the performance of the “platform”.

Implanting chips in the human body is the goal of many start-ups and companies around the world. 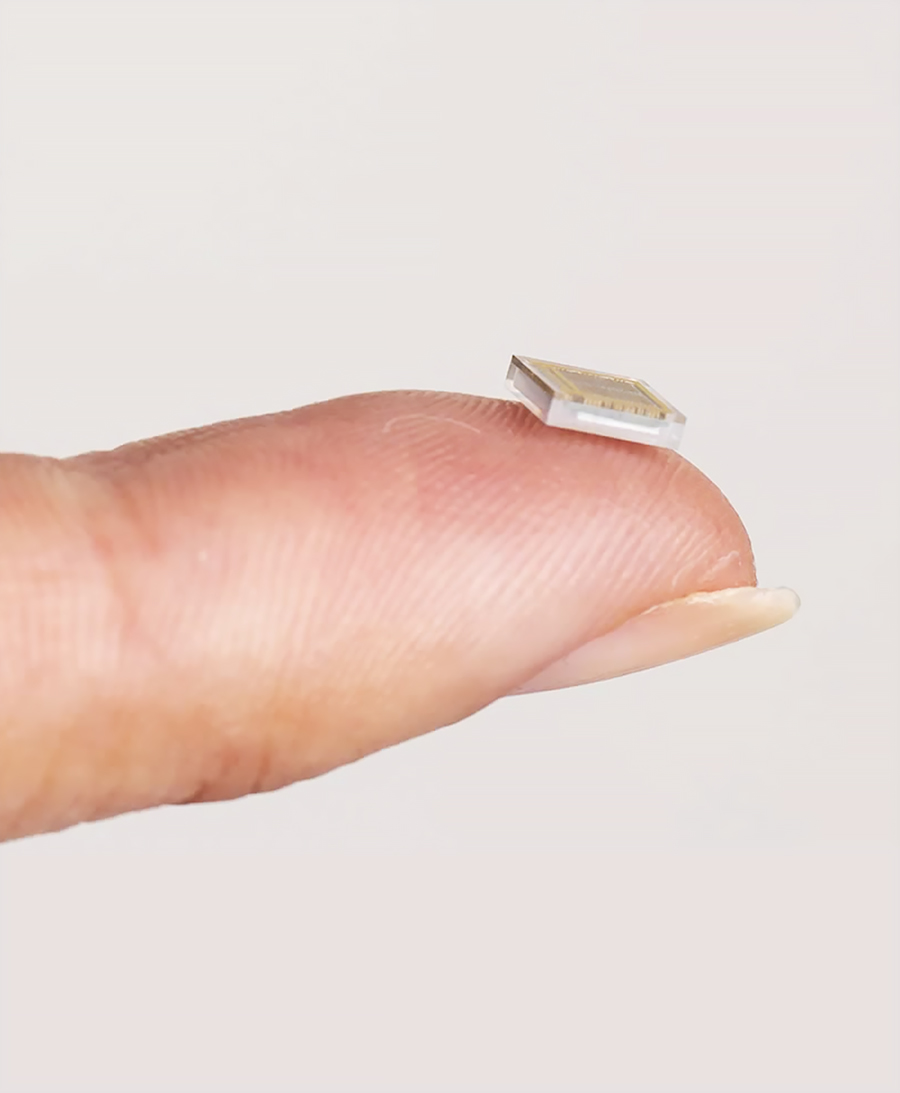 The growth is fuelled by the advent of what are known as wearable devices, and the evolution of micro-technologies that make it possible to test new uses, including chips “under the skin”. According to estimates made a few months ago – though at the moment there is no system of accounting ad hoc – there are about 10 thousand “cyborgs” around the world, meaning human beings with implanted sensors. Sweden is the most advanced country in this sense: over 3 thousand citizens have had chips implanted or have even implanted them themselves (some producers provide sterile kits for self-implantation costing about 150 dollars). The chips are usually injected between the thumb and the index finger and can be used to register personal information relative to their identity, or even credit card numbers, health system cards and passwords. The national railroads can already “recognize” them, and in fact tickets may be purchased automatically by “connecting” to the sensors. In the United States, the Three Square Market company offers a series of services to their employees who decide voluntarily to have the chips implanted: for example, they can activate automatic payment at the coffee and snack machines and log in to the computer without using the keyboard.