The V&A art and design museum of London dedicates it 2020 “cult” exhibition to Alice in Wonderland, with the ribbon-cutting ceremony scheduled for June 27th. “Alice: Curiouser and Curiouser”, as the exhibition is titled, celebrates the fantastic and imaginative story of Alice with 300 objects spanning film, performance, fashion, art, music and photography, including the Iris van Herpen and Viktor and Rolf collections.

The exhibition will literally take visitors down a rabbit-hole, into the subterranean Sainsbury Gallery, to trace the evolution of Lewis Carroll’s surreal stories based on the manuscript.

“Alice encourages us all to question, to learn, to explore, and to dream – explains Kate Bailey, senior curator of Theatre and Performance at the V&A. Discovering why she’s an endless source of inspiration for some of the world’s most creative minds has been an extraordinary adventure. We look forward to welcoming visitors of all ages into Alice’s magical and mind-bending Wonderland, to imagine their own world on the other side of the Looking Glass.”

Futuristic set designs for the theatre and immersive digital projections designed by Tom Piper – the award-winning theatre designer known for his set designs for the Royal Shakespeare Company and the Royal Opera House, and for his poppy installation in the Tower of London, will guide visitors through a real dream experience.

This is the first time that the museum explores the cultural impact of Alice and how it inspired artists such as Salvador Dalí, The Beatles, Little Simz e Thom Browne

The works on display include the original manuscript handwritten by Lewis Carroll, the illustrations by John Tenniel, Ralph Steadman and Disney, the majestic costume by Bob Crowley for the Queen of Hearts in the 2011 Royal Ballet production, the fashion collection by Iris van Herpen and the photographs from the famous 2018 Pirelli Calendar by Tim Walker which recreated Wonderland with an all-black cast (featuring RuPaul, Naomi Campbell and Adwoa Aboah).

The first part of the exhibition, “Creation of Alice“, reviews the origins of Alice in Wonderland in Victorian Oxford, revealing the people and places that inspired Lewis Carroll and introducing visitors to the “real” Alice and her family. The spotlight will also shine on the creative collaboration between Carroll and John Tenniel, with original drawings including the portrait of “The Ugly Duchess” by Quinten Massys (1513), who drew the illustrations of the Duchess in the novel.

“Filming Alice” is the section dedicated to the many theatre and film productions made in the twentieth and twenty-first centuries, starting with the first film in 1903. Film clips, drawings, animation films, screenplays and costumes enliven this part of the exhibition which also include the 1951 Walt Disney film and the hit adaptation by Tim Burton in 2010. 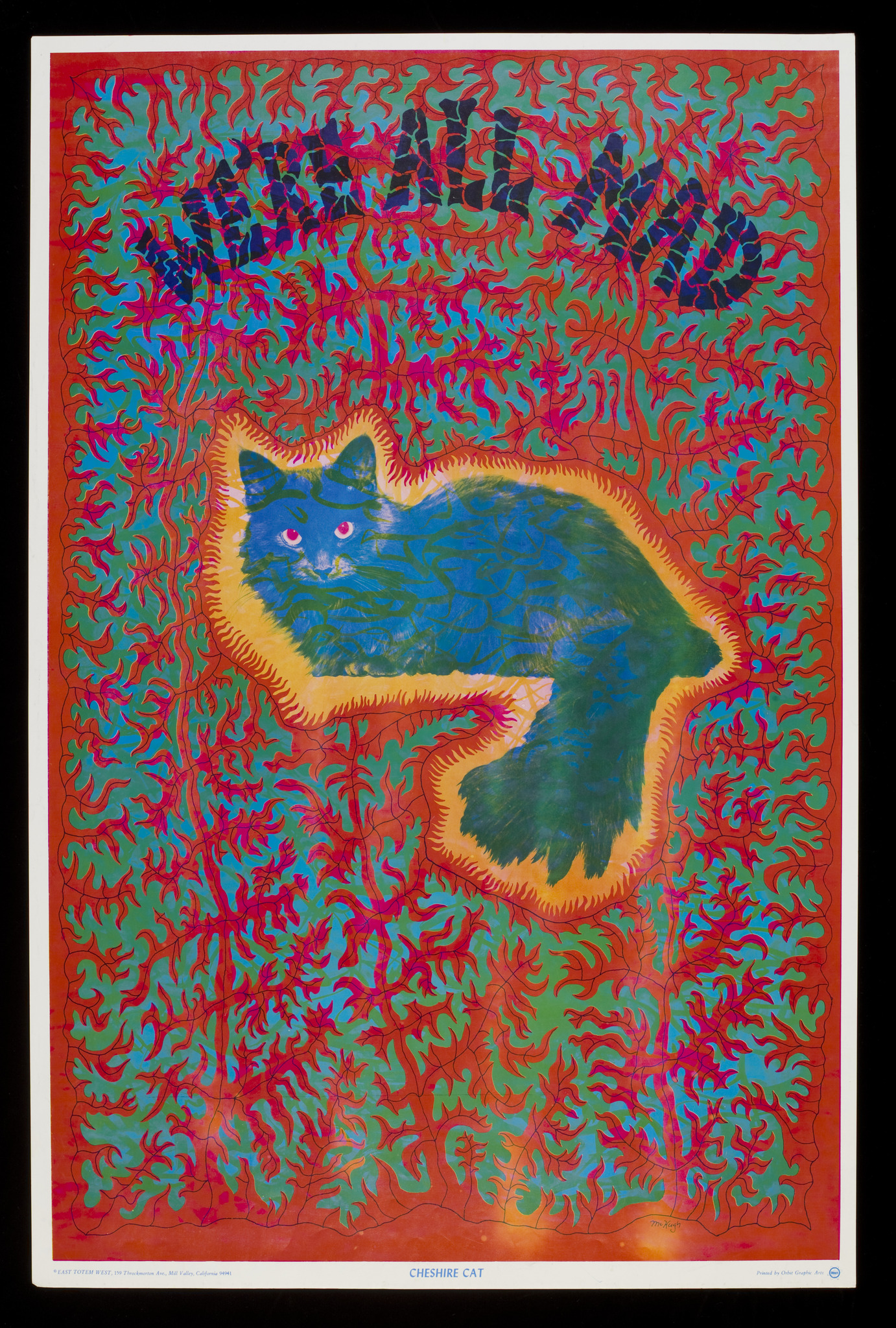 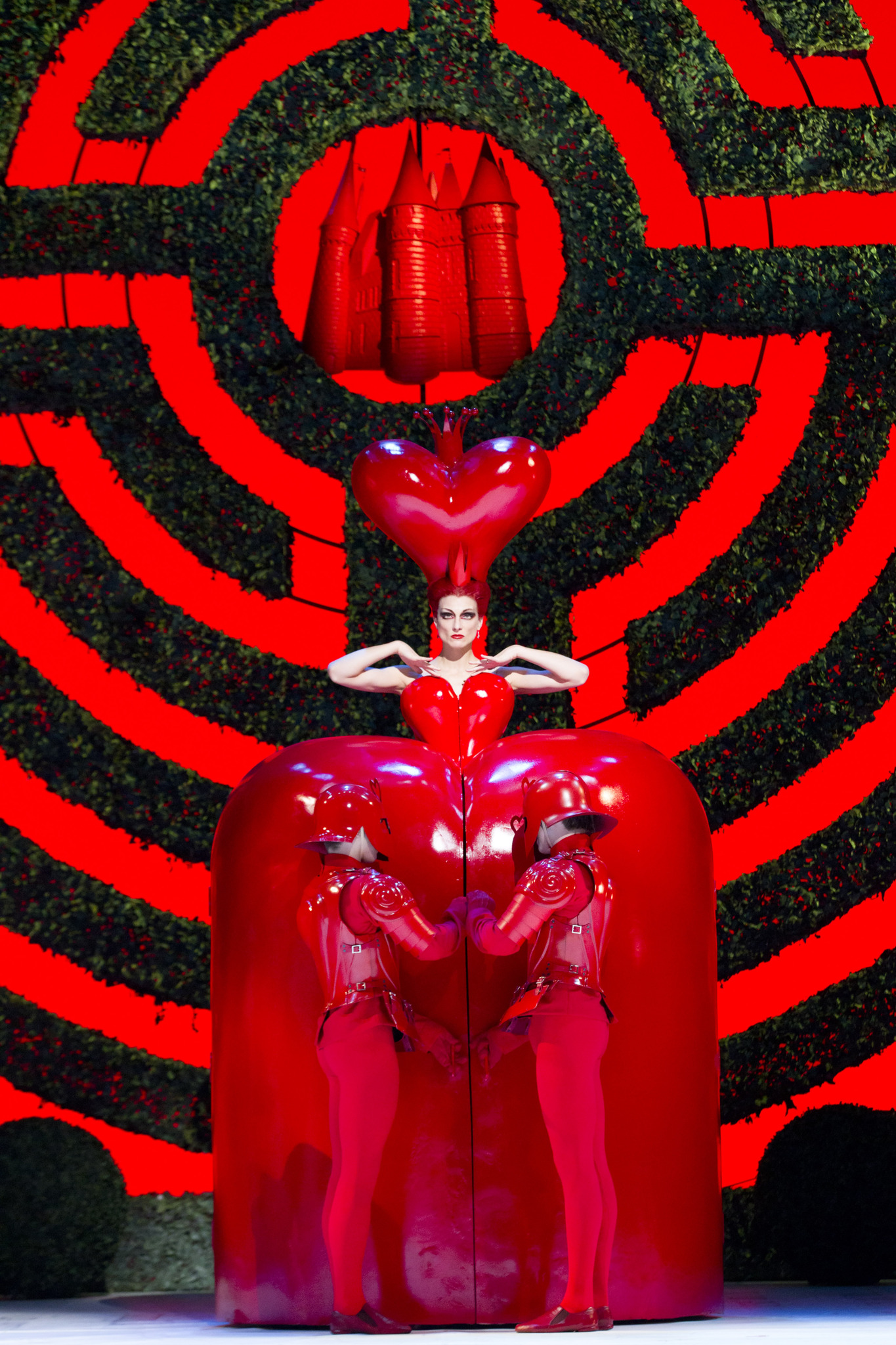 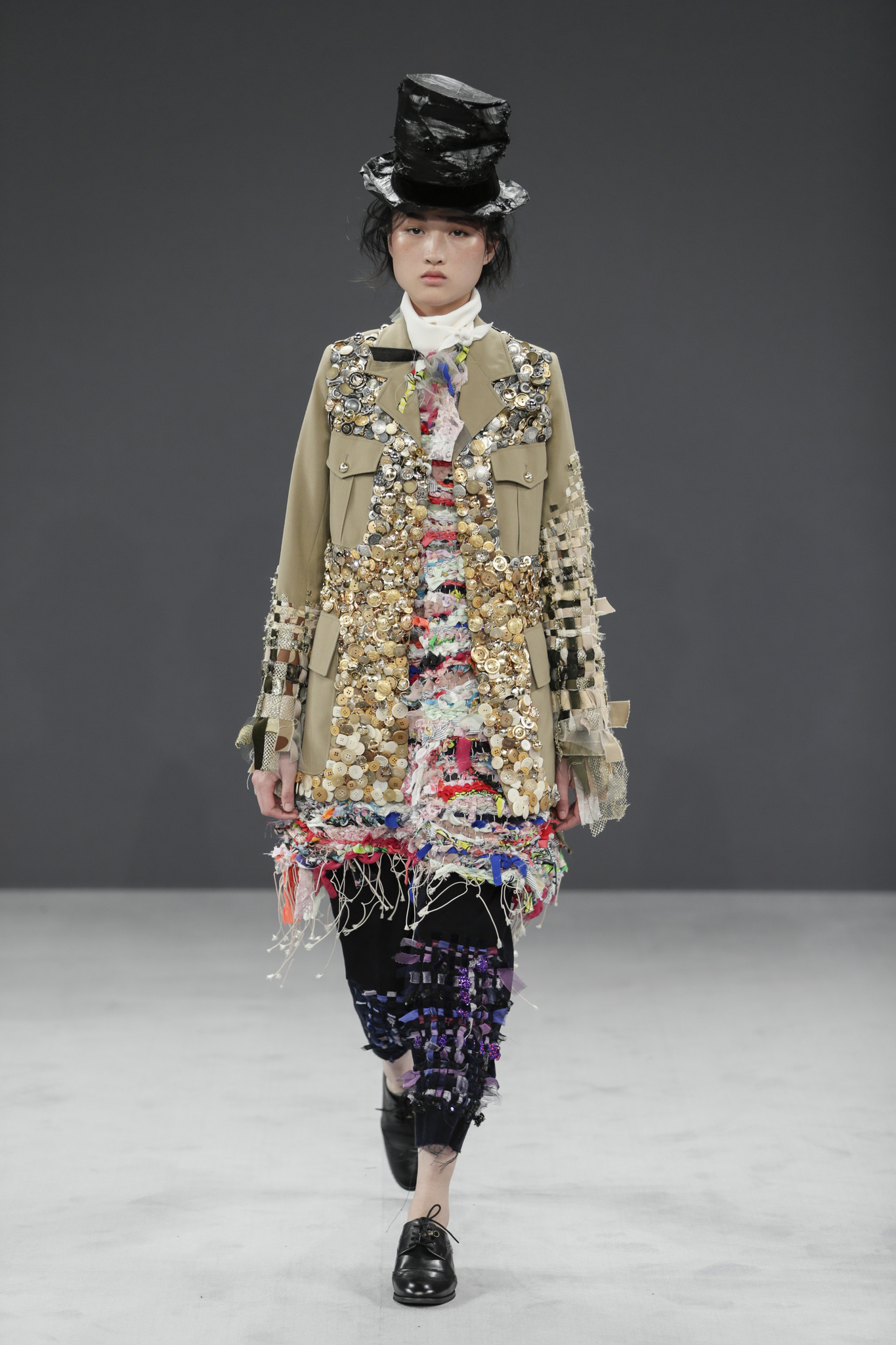 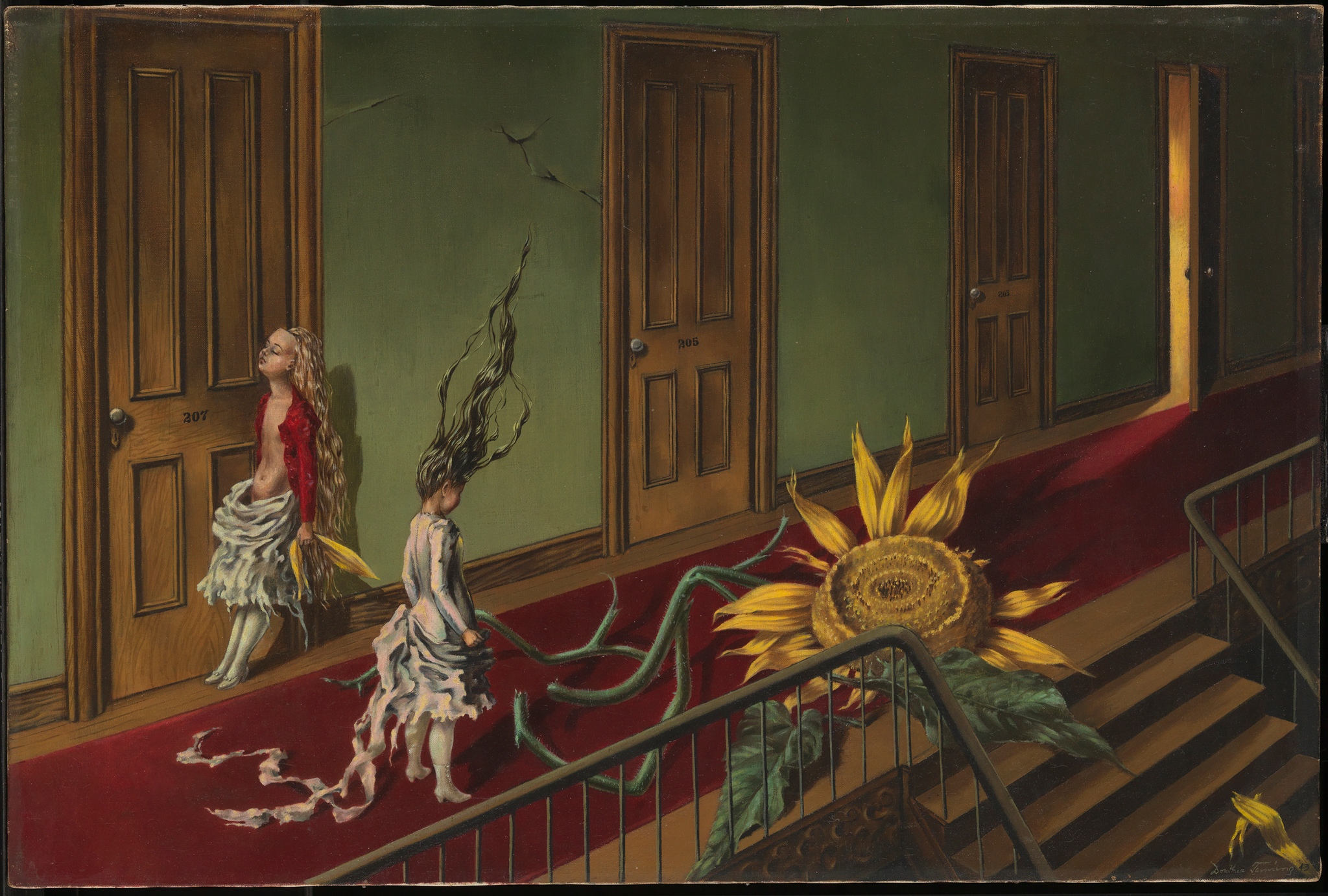 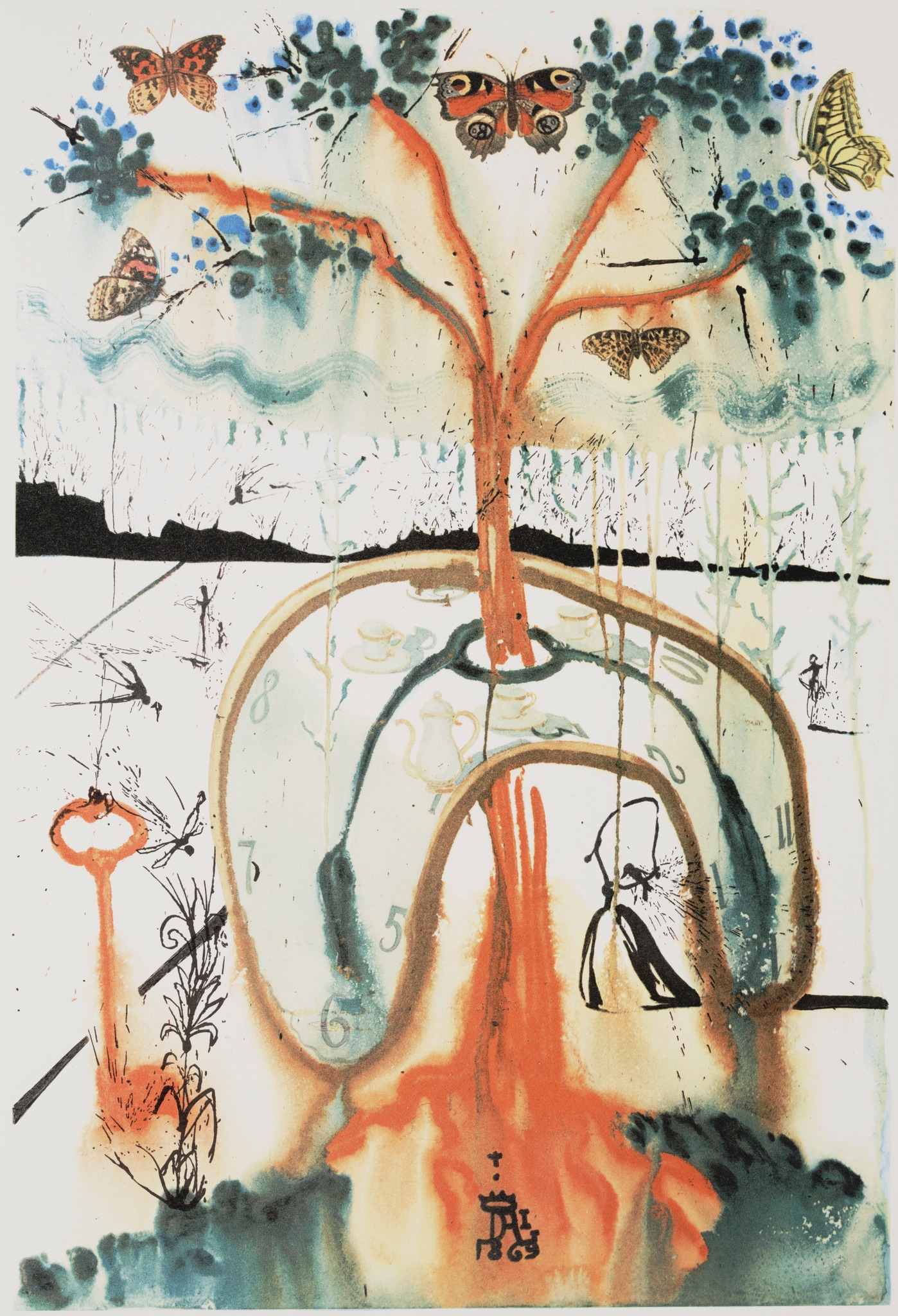 Borrowing from surrealism and the psychedelic art of the 1960s, “Reimagining Alice” celebrates the reinventions of Wonderland in the works of Salvador Dalí, Yayoi Kusama, Max Ernst and Peter Blake and the music of the Beatles. The museum will highlight this section with the Mad Hatter’s Tea Party using exuberant psychedelic digital projections. It will be followed by an invitation to a game of Flamingo croquet.

“Staging Alice” explores how the story of Alice inspired the world of dance music and performance through concept designs, set designs, props and costumes from international productions in Switzerland and Russia and those used at the National Theatre

The final section, “Being Alice” is dedicated to the contemporary era through art, science and popular culture: featuring Tim Walker, Annie Leibovitz, Gwen Stefani and P Diddy, and the fashion collections of Iris van Herpen and Viktor and Rolf.

The exhibition ends with a digital art installation inspired by the theme of the ‘mirror’. A reference to the aim of the exhibition, from the entrance through the rabbit hole to her self-reflection as a final act, aims to kindle the desire in visitors to conjure up their own personal Wonderland.