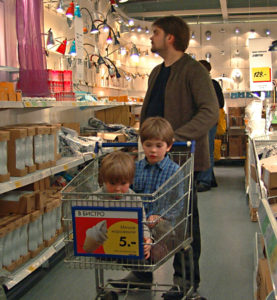 It’s Sunday morning. The alarm clock rings and though your common sense pushes you to stay in that warm bed, you know you can’t waste any more time if you don’t want to spend your entire day in a throng of people and furniture.  Because usually going to Ikea is not like going to the supermarket, and chances are you will get stuck in the traffic of weekend escapes from the big cities. Located in the suburban areas of big cities, over the years the Swedish company’s stores have consistently grown in size to become veritable “cathedrals in the suburbs”.

But all of this is about to change. Last October, after deciding to adopt a more “city-centre oriented” strategy, Ikea revealed the opening of the first new store. Where? In the heart of the most iconic city of the United States, New York. It will be called Ikea Planning Studio and will be inaugurated in the spring of 2019 in Manhattan, the beating heart of the Big Apple. «A natural choice for the values that this dynamic metropolis incarnates, but also because it is the epicentre of American retail, business and culture», commented the company. This initiative is part of the announced plan to open 30 stores by 2020, in the centre of 30 major cities.

At the global level, the company founded in 1943 that has evolved into a giant grossing over 40 billion dollars, is seeking to adapt its strategies to the new trends.

The most important one is e-commerce, and the buyer’s need to have his chosen articles sent directly to his home. It is through this lens that we should view the acquisition of TaskRabbit in September 2017, the start-up founded to provide assembly service for the furniture sold by Ikea. In particular, the Manhattan store will be a place where customers can find smart solutions dedicated to life in the city and in smaller spaces and rooms. They will also be able to choose articles in the store for delivery to their home. 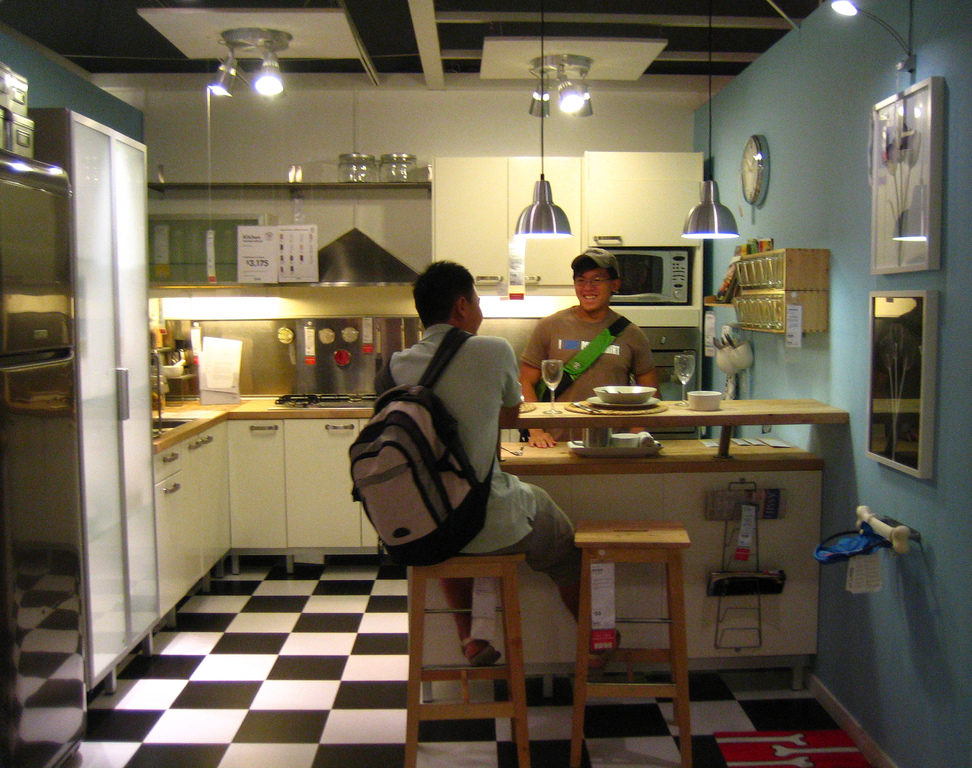 As you can imagine, this is not just a way to meet customers’ needs. Behind this change of strategy, there is data that gives cause for worry: in England alone, in 2017, the Swedish company suffered a 40% decrease in profits. Furthermore, and this is not good news for Ikea employees, the company’s new focus will mean the loss of 7500 jobs within the next two years. A downsizing that will be especially hard on employees of the retail stores and which in theory will be compensated by the announced plan to hire 11,500 people concentrated in the area of services (e-commerce, logistics and home delivery).

The idea of creating smaller-sized retail stores is not totally new. “Little” Ikeas have in fact opened their doors in densely inhabited zones in Italy as well. One example is the new Pop-up store located inside the largest Eataly in the world, next to the Roma Ostiense railway station, inside an old structure built for the Italia ’90 Football World Cup Championship, and subsequently renovated.