Through June 21st, at the Palazzina Reale in Florence, an exhibit will display the winners and the selected and special mention projects. 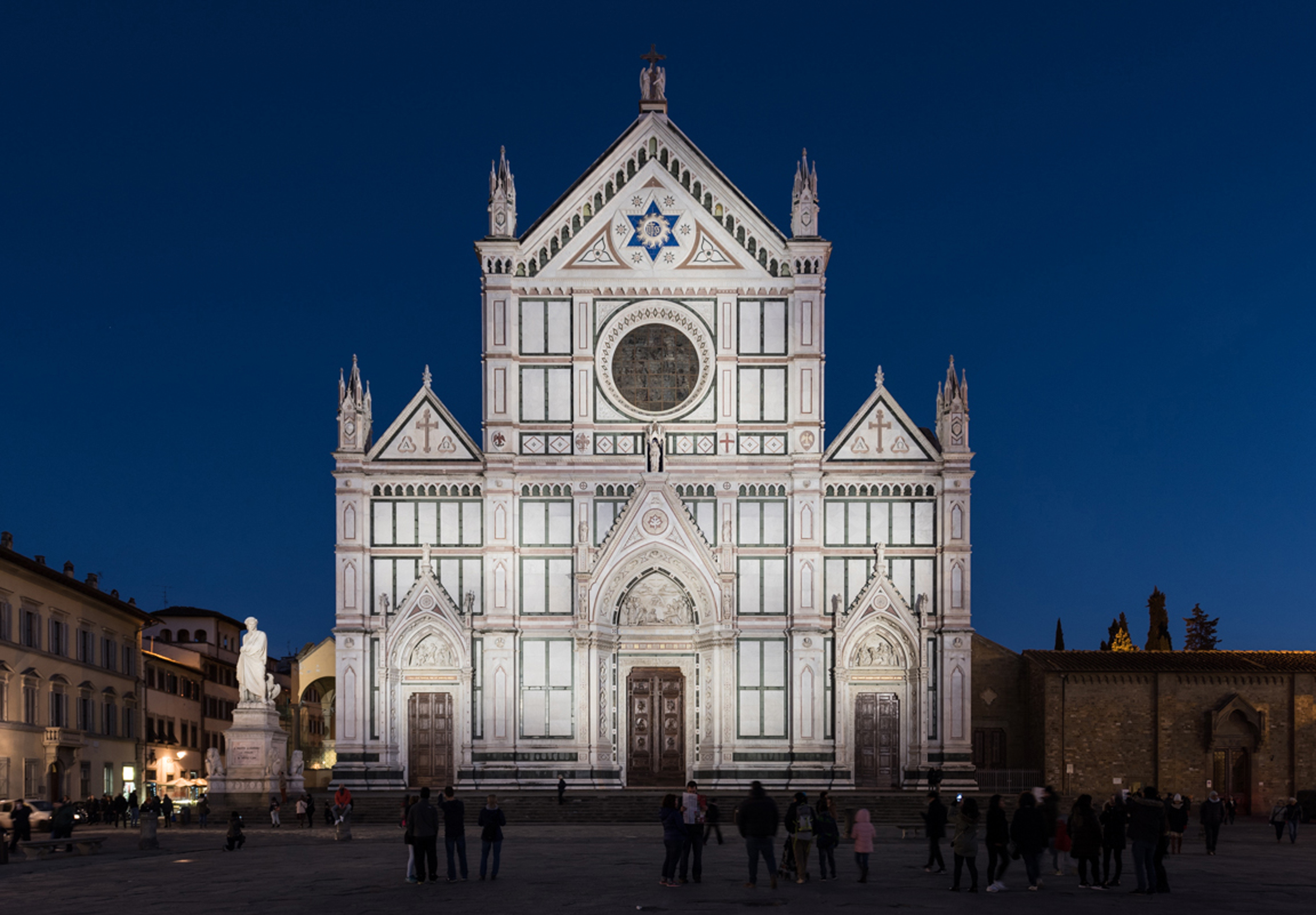 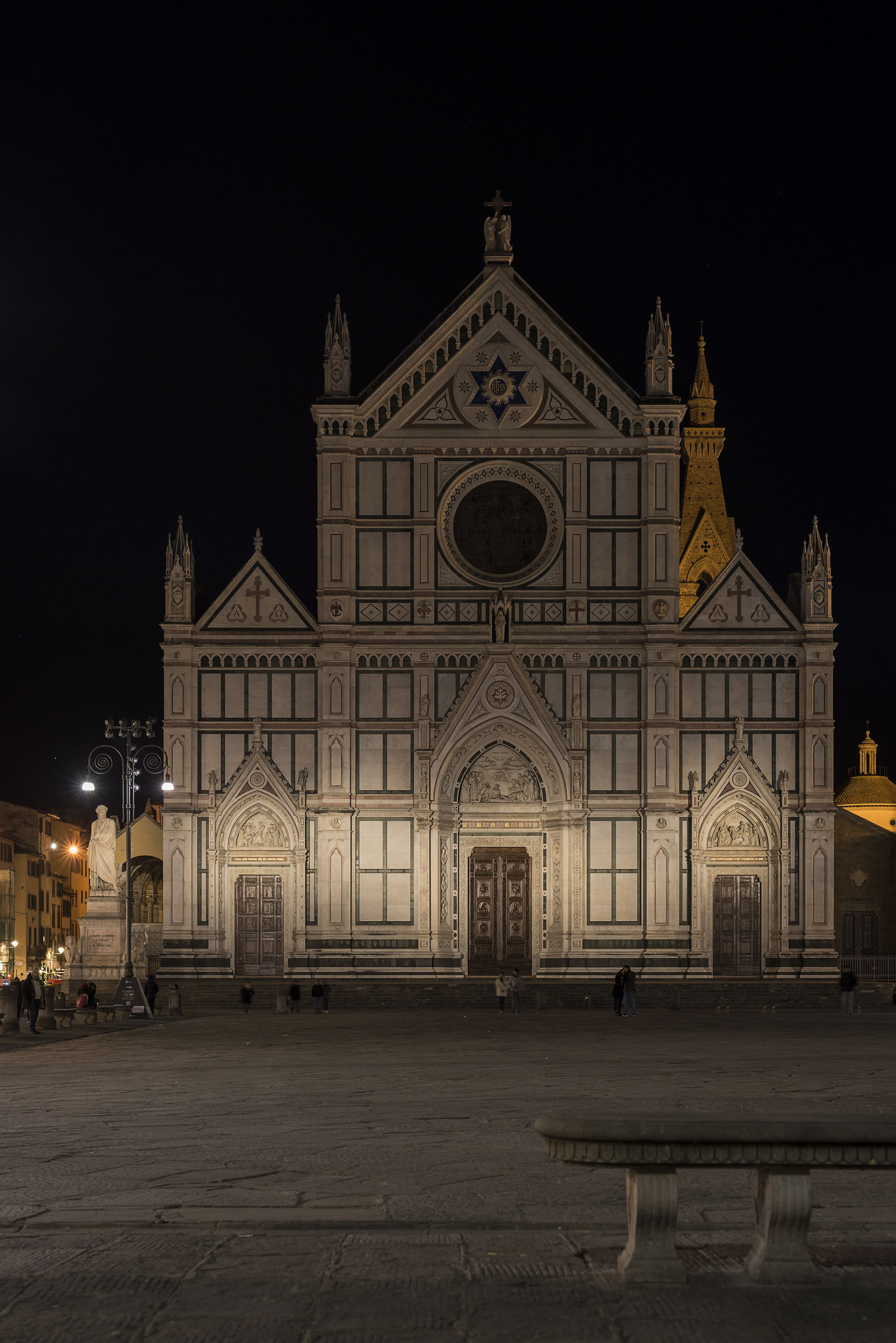 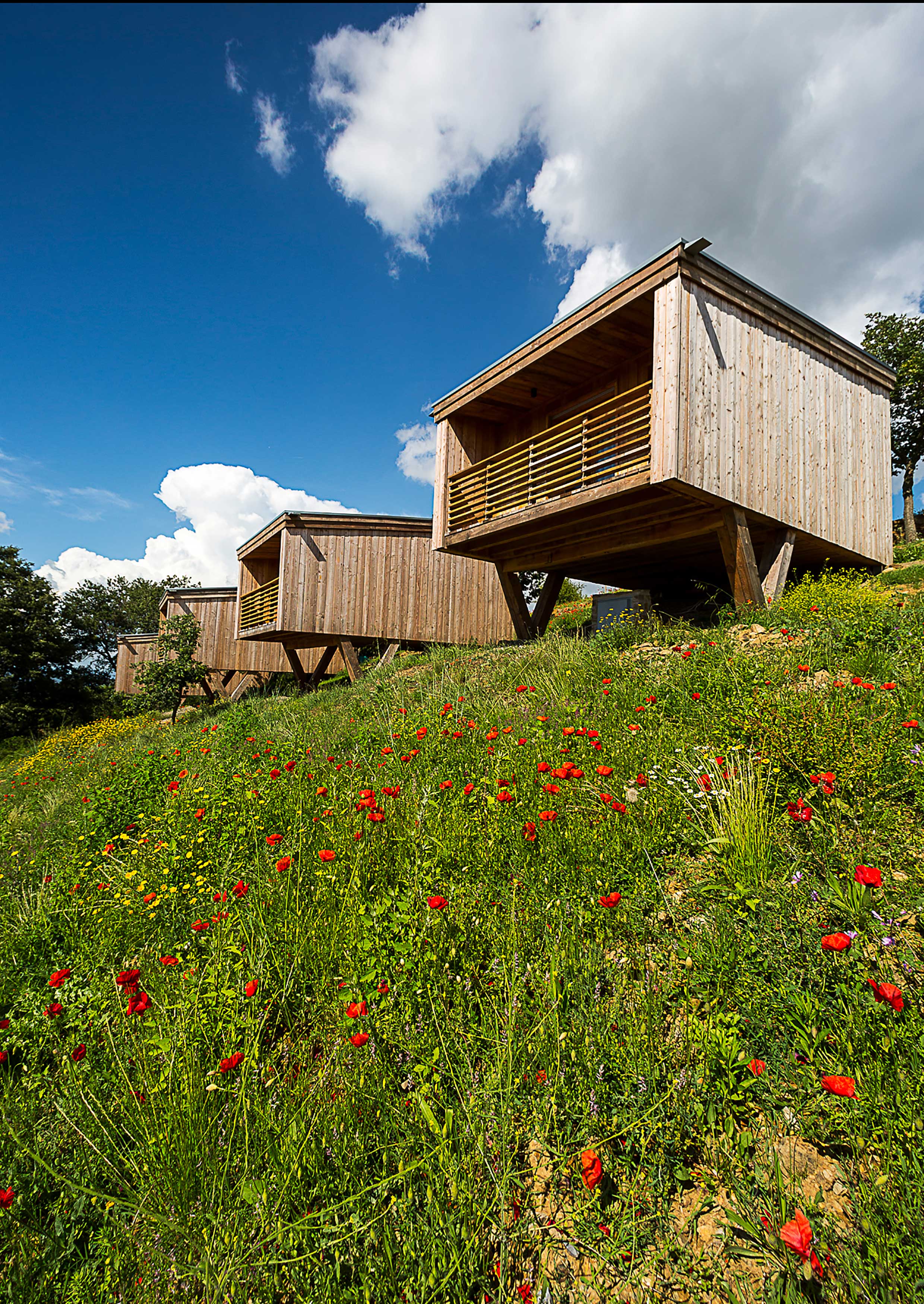 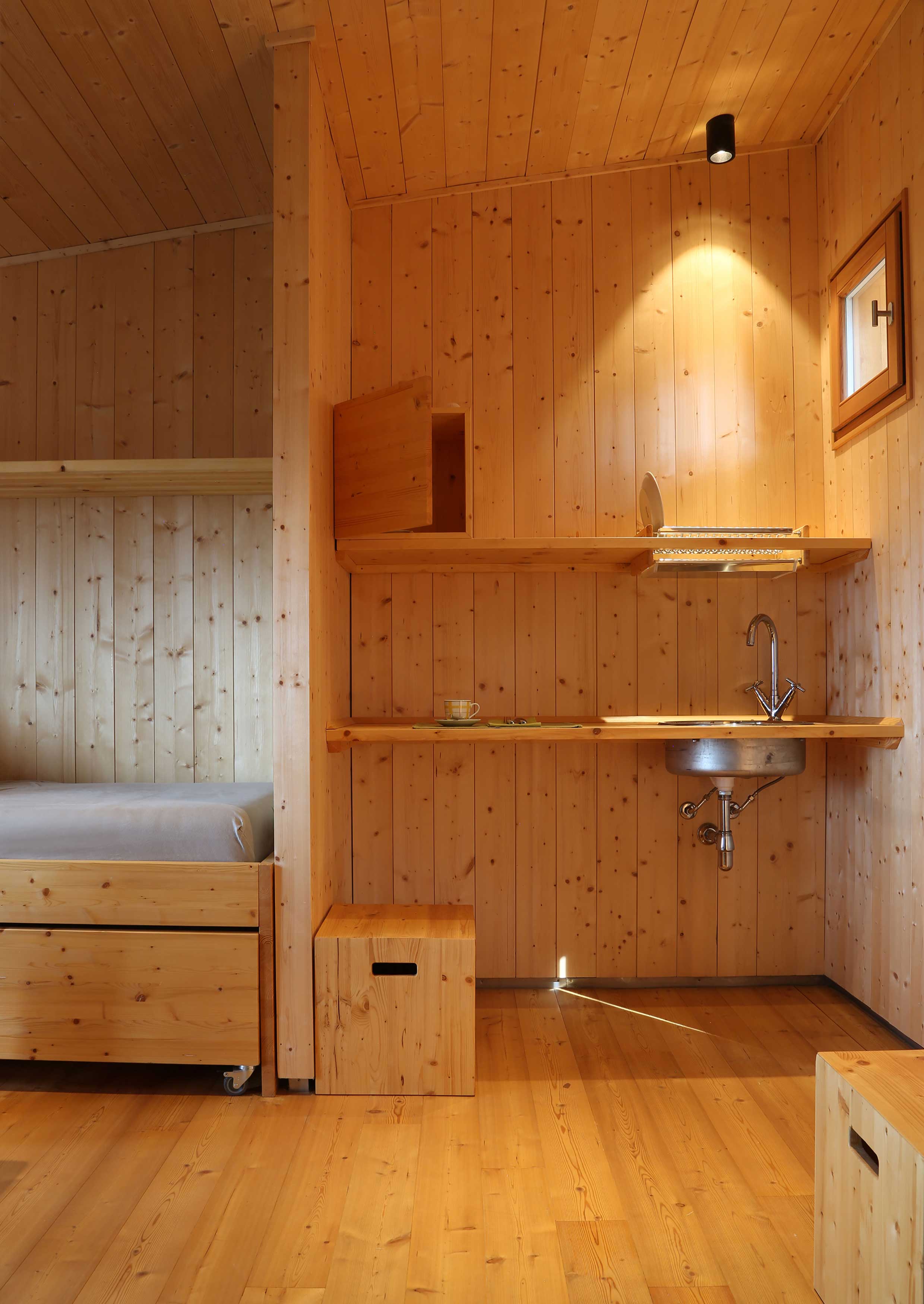 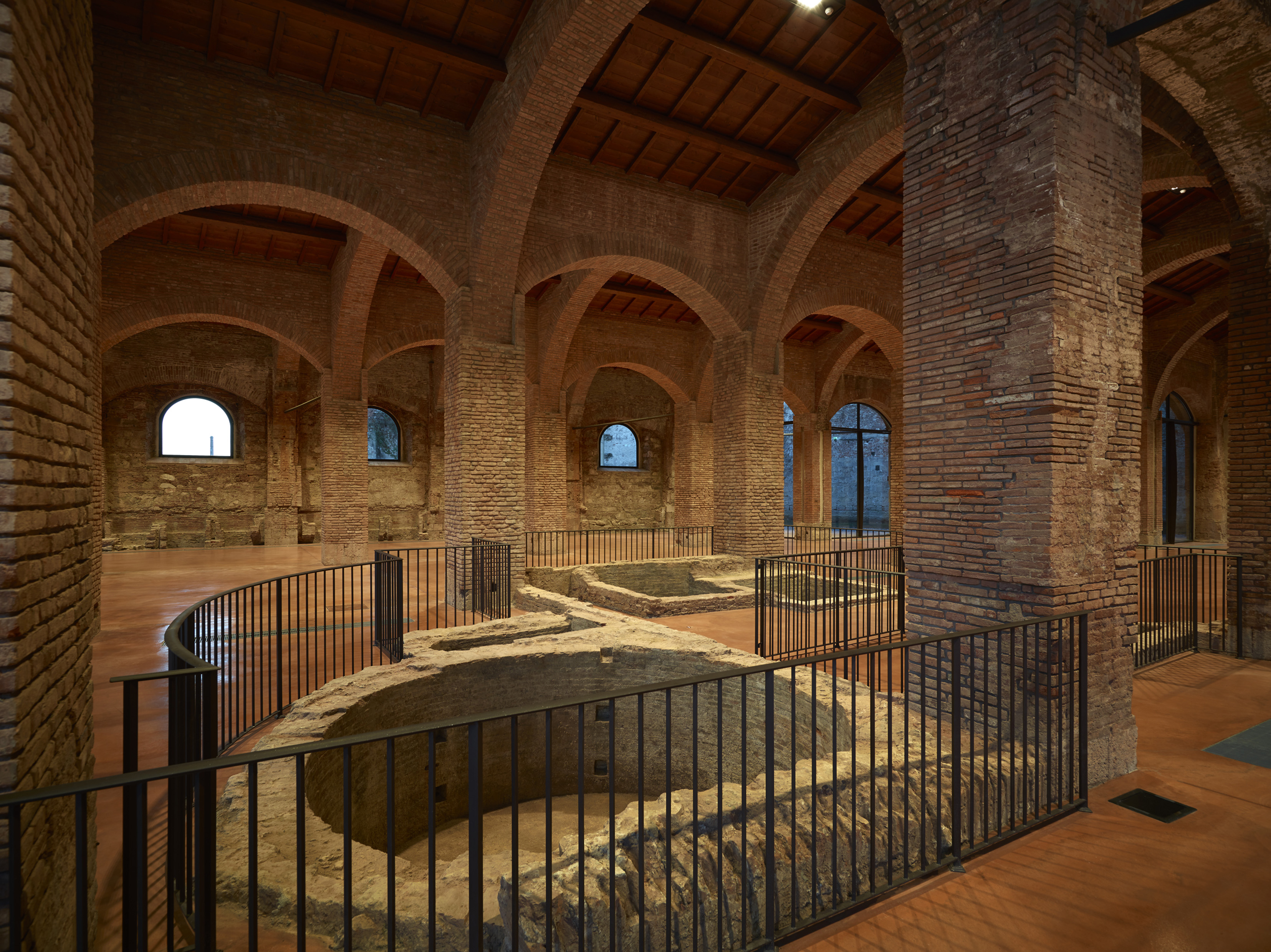 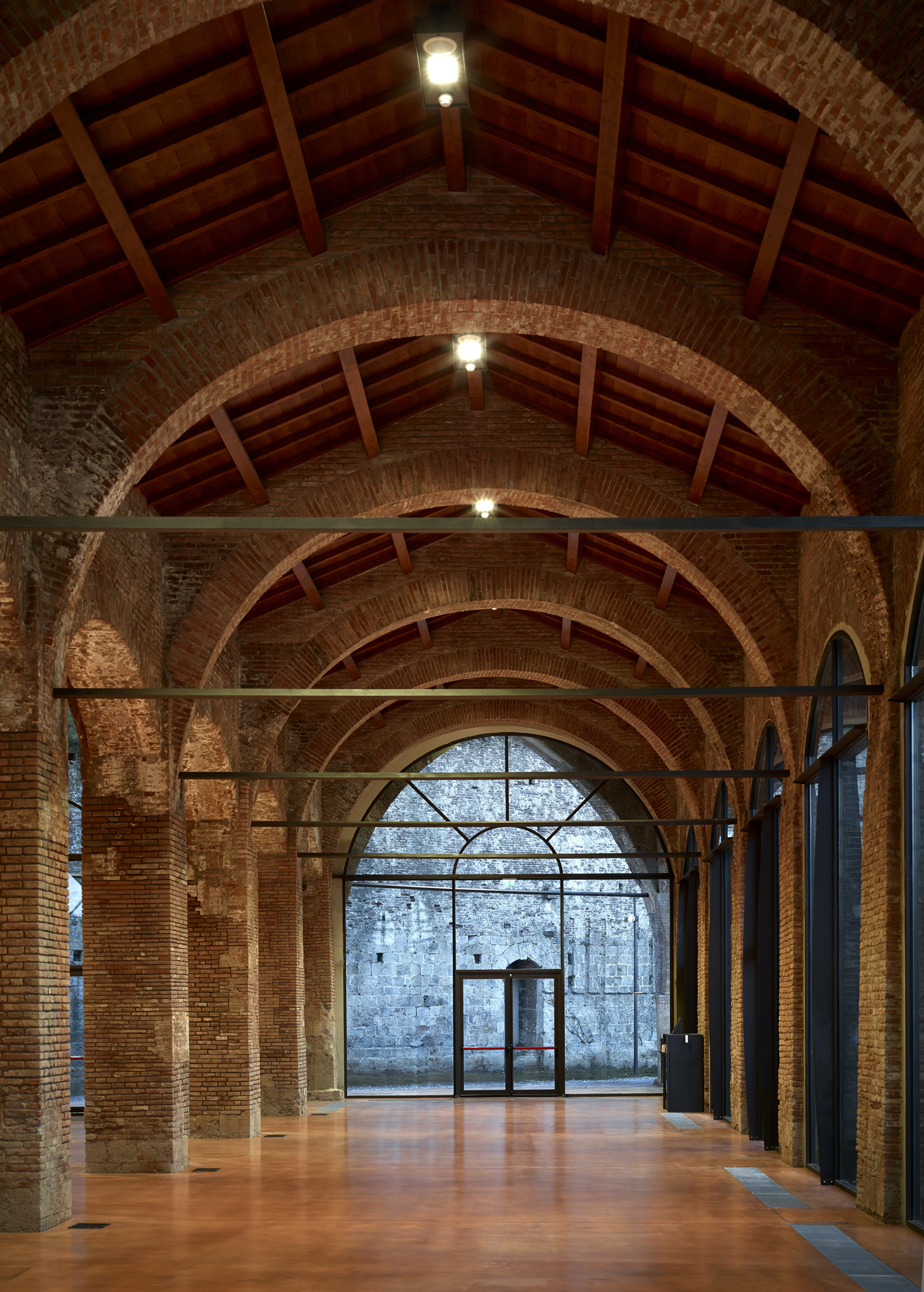 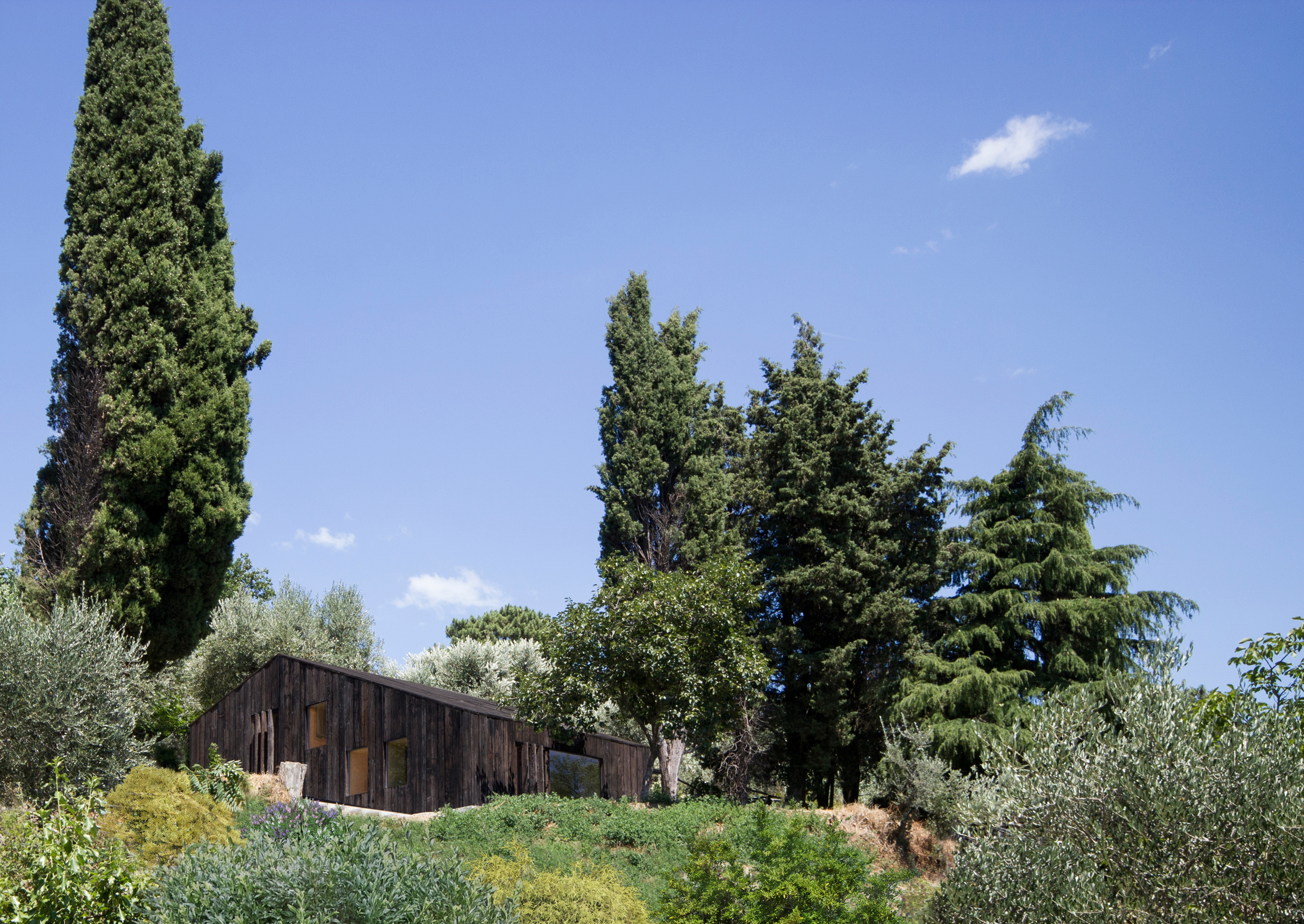 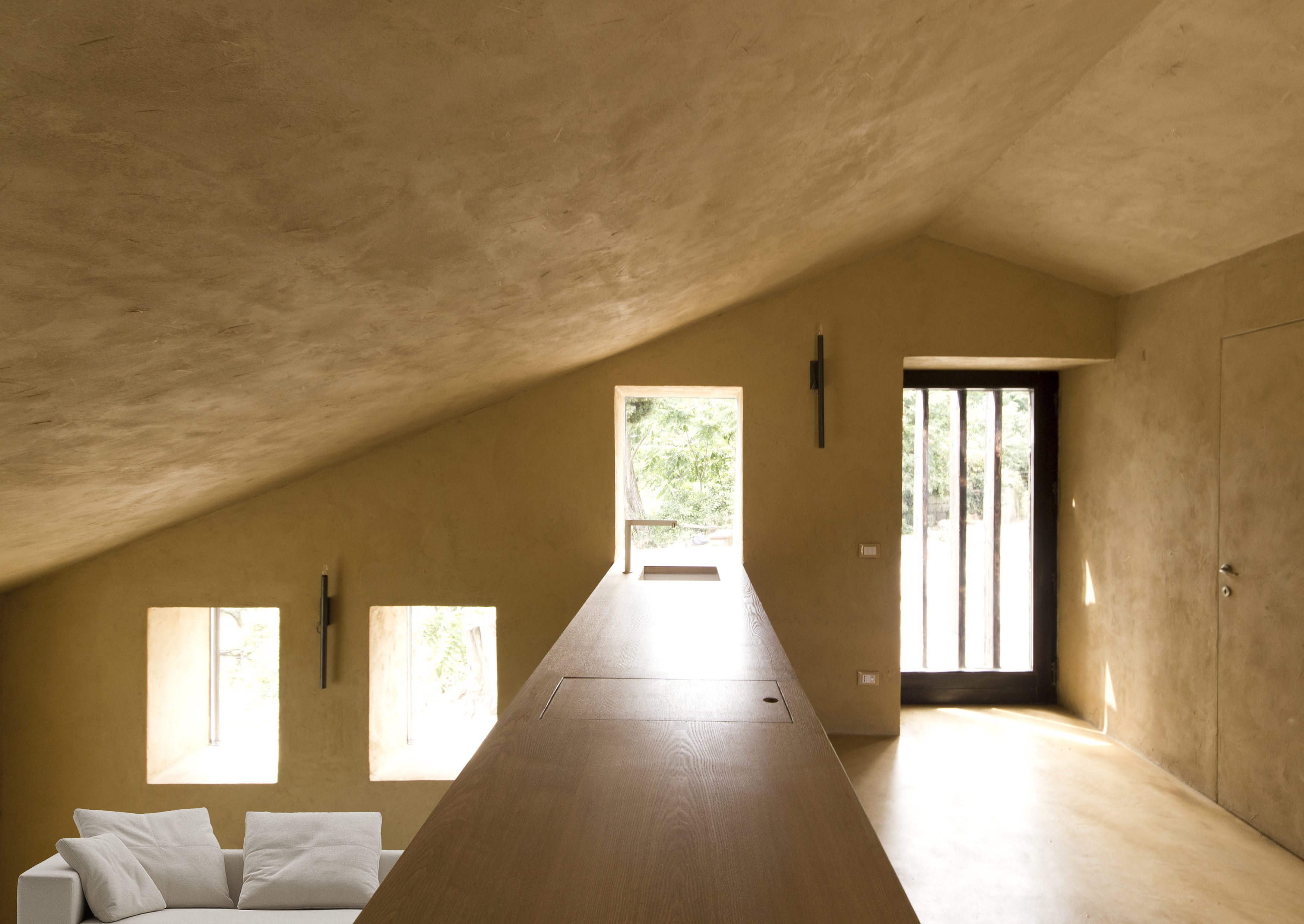 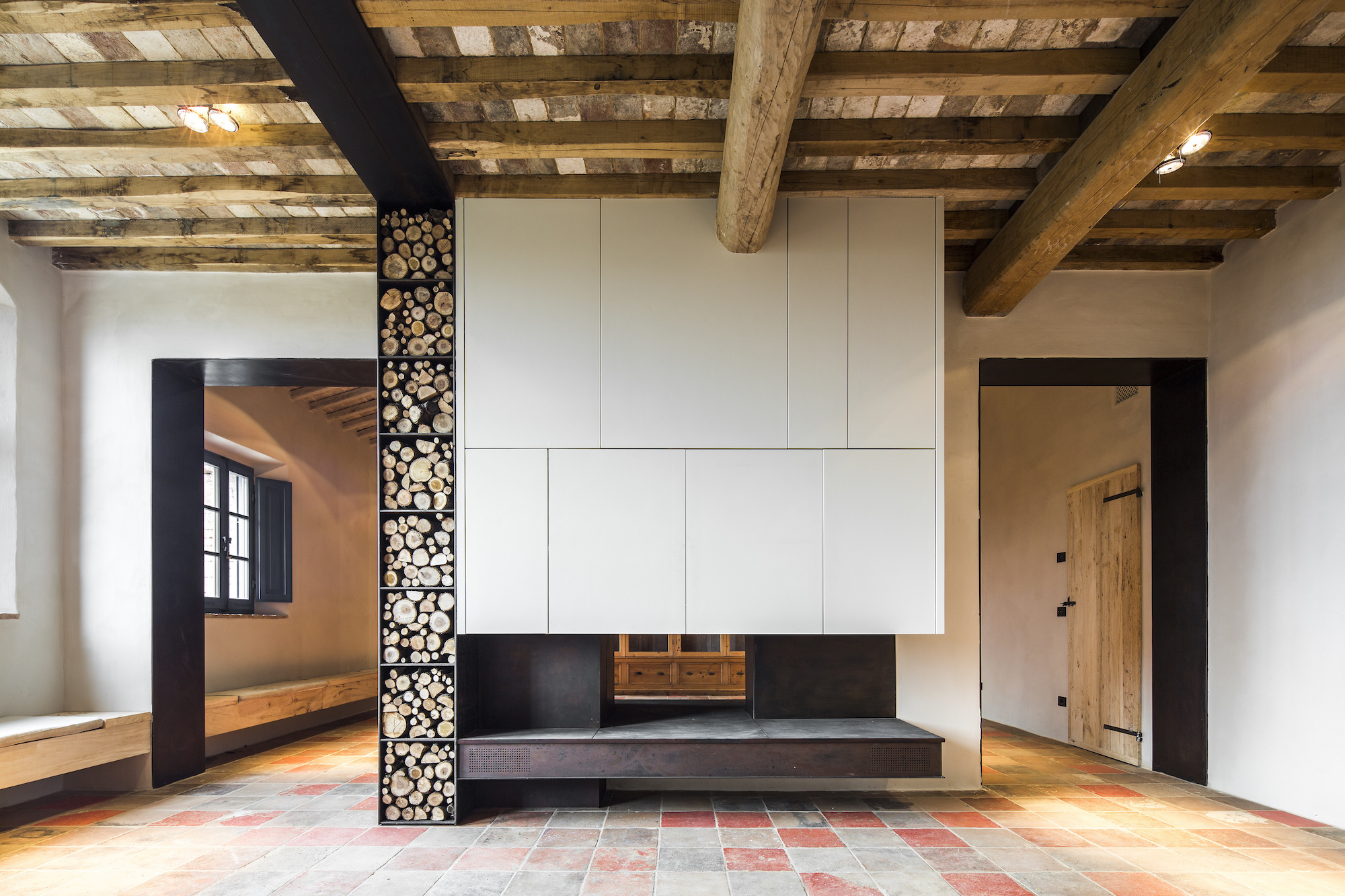 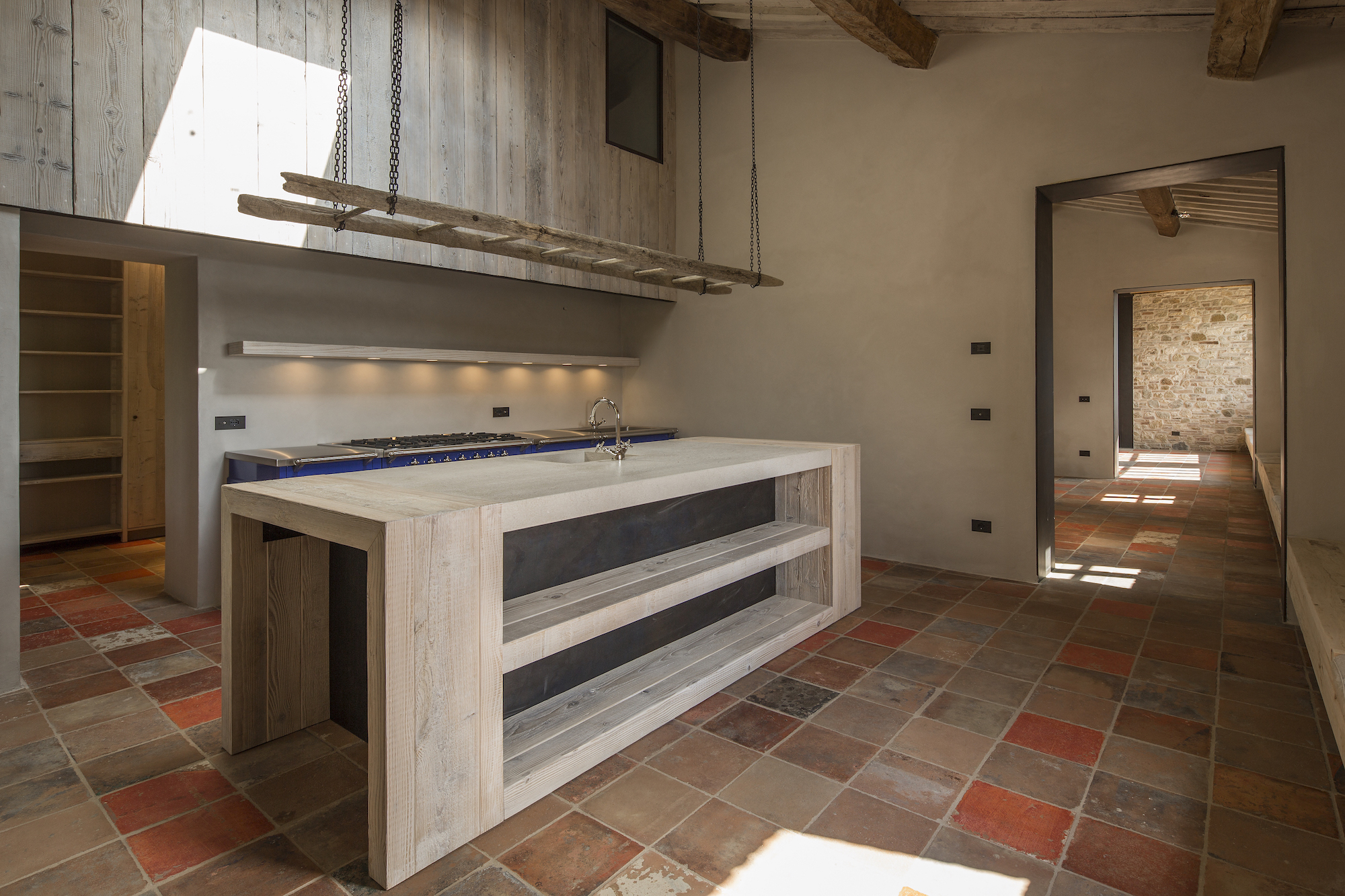 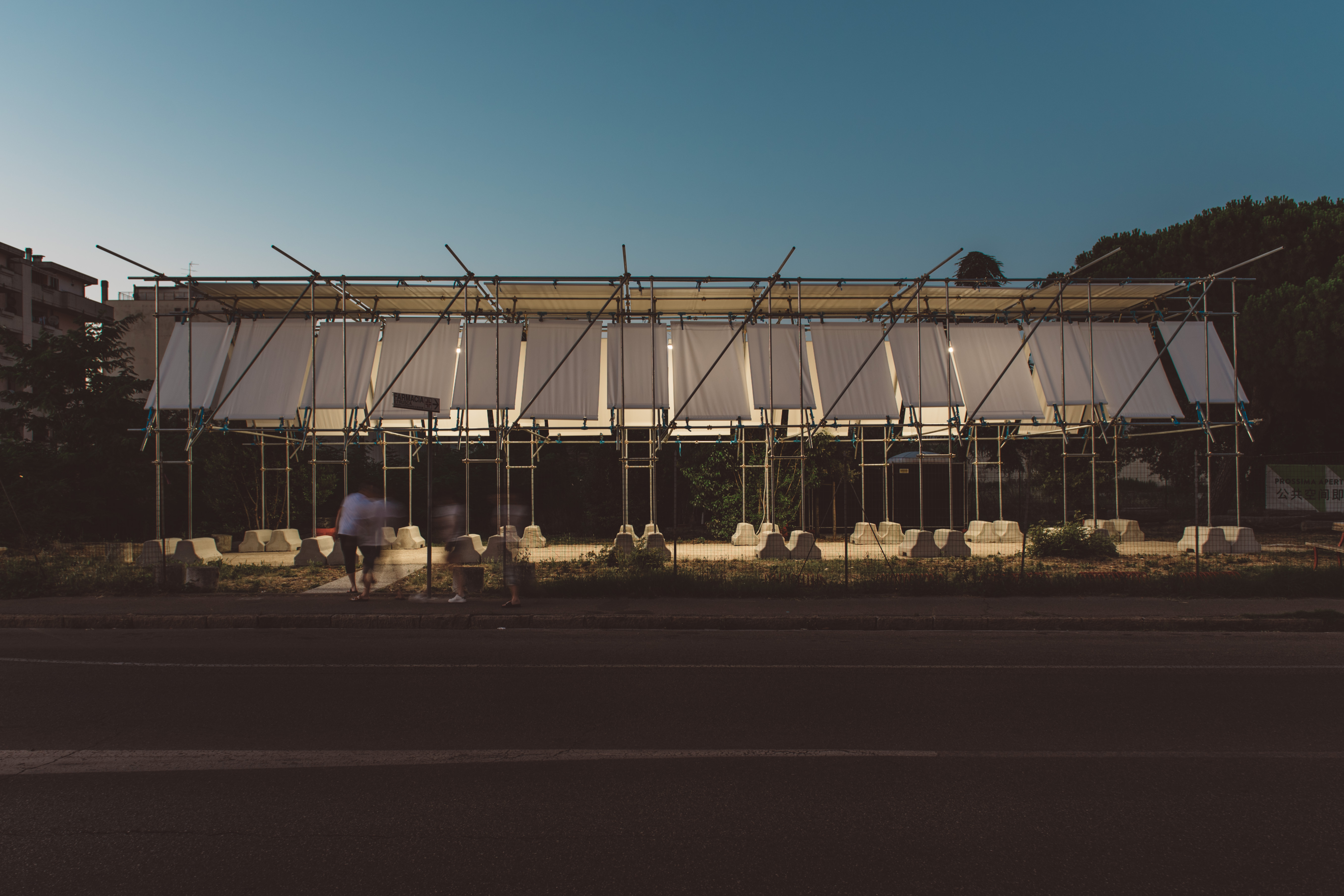 In the category projects for public spaces, landscape architecture or regeneration, the winning project was Ecòl, Shelter #1 in Prato for its capacity to offer a new informal meeting space, so necessary to a social and regional context that is undergoing a process of profound transformation. This is a traveling structure, initially installed in the Macrolotto 0 district in Prato inside an abandoned former industrial space, around which a garden was created through what are known as collaborative construction sites, using some of the materials found on site. This was part of a pilot project on urban security developed by the City of Prato and funded by the Regione Toscana. It enabled the revitalization of a district with no public spaces (home to one of the largest Chinese communities in Europe). Shelter#1 was dismantled in December and will reinstalled in a new form in a marginal suburb of the city. 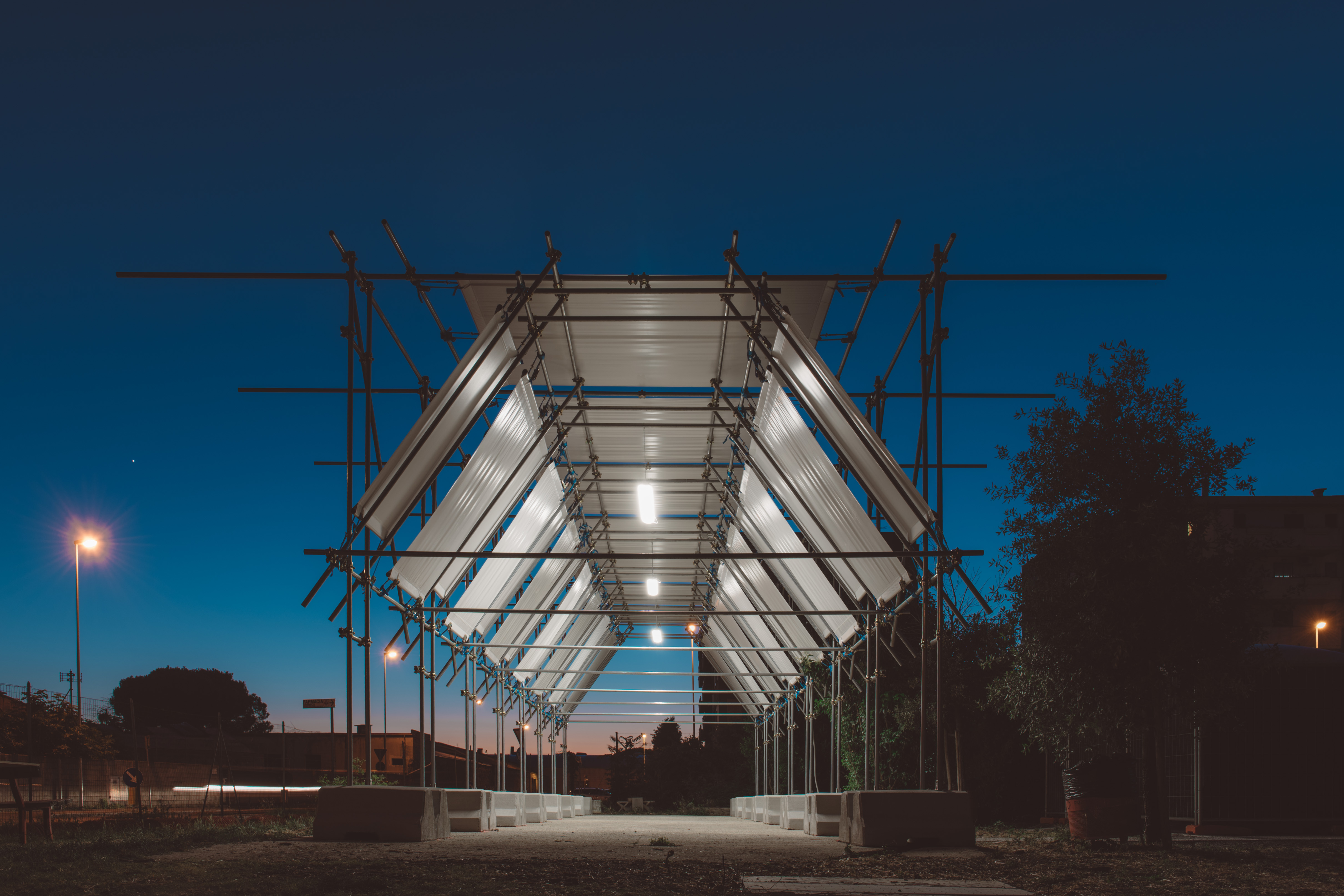 Restoration and renovation become reconstruction and an integration of contemporary functions in the project by Fabio Daole and Mario Pasqualetti for the Arsenali della Repubblica in Pisa, currently in sharp decline. The project to restore the functionality of the spaces, which had been completely overrun by vegetation and were buried under two metres of earth over the Medieval ground level, led to the discovery of archaeological remains and the philological reconstruction of the artefact including significant structural work to make it earthquake-resistant and the addition of the technological systems required for public use as a museum, entertainment space and 600-seat auditorium. 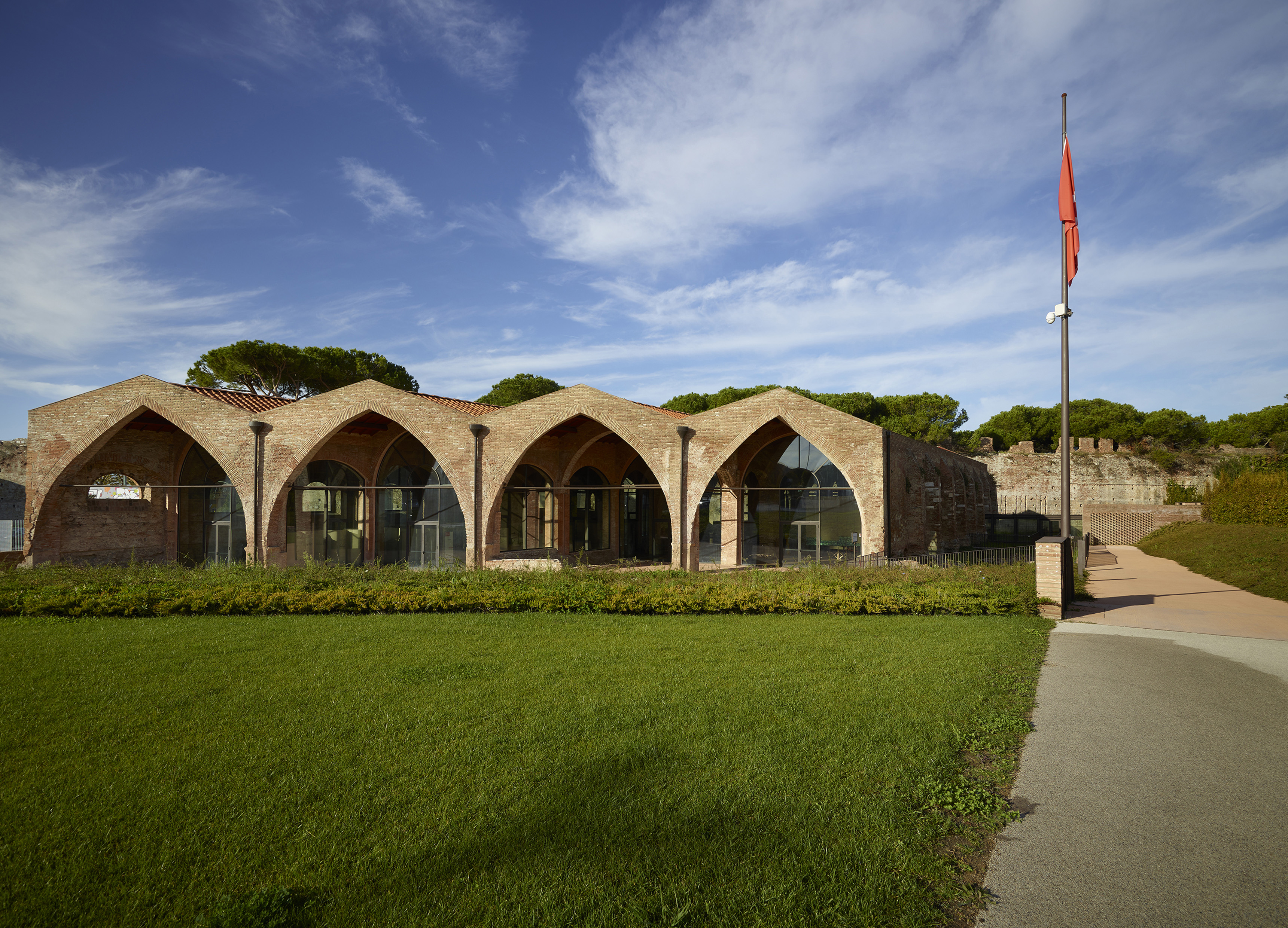 At Cinigiano, in the province of Grosseto, the new building by Edoardo Milesi & Archos. The Foresteria del Pellegrino di Siloe at the Monastero dell’Incarnazione won the award for its «perfect adaptation to the landscape» and «its attention to the existing topography» which «demonstrate the coherence of the construction and an admirable sense of measure». Five residential units are destined for the community’s occasional visitors, designed according to the criteria of bio-architecture and to meet the standards of barrier-free architecture, with no change to the natural surroundings. The guest quarters grow older and change over time thanks to the decision to leave the larch wood for the outer panelling, flooring, doors and windows exposed to the natural oxidising process and hence an alteration of colours and scents. The lighting is the narrative tool. The façade of the church and the square at its feet engage in dialogue. The award for interior or exhibition design went to Microscape for the lighting of the Basilica di Santa Croce in Florence, designed for the Festival F_Light 2016. While saving a remarkable 68% energy, the dynamic looped lighting installation could be programmed for specific time slots and events, and the static installation played on the intensity, colour and temperature of the white light to create a dynamic effect on the surface of the façade. For the debut work category, the commission decided on an award ex-aequo for two renovation projects. The first was by Ciclostile Architettura from San Giovanni d’Asso (Si), which worked on the existing Podere Navigliano building, renovating the 600-square metre three-story farmhouse by reorganizing the interior spaces and controlling the choice of materials and finishes to reflect a respect for tradition. 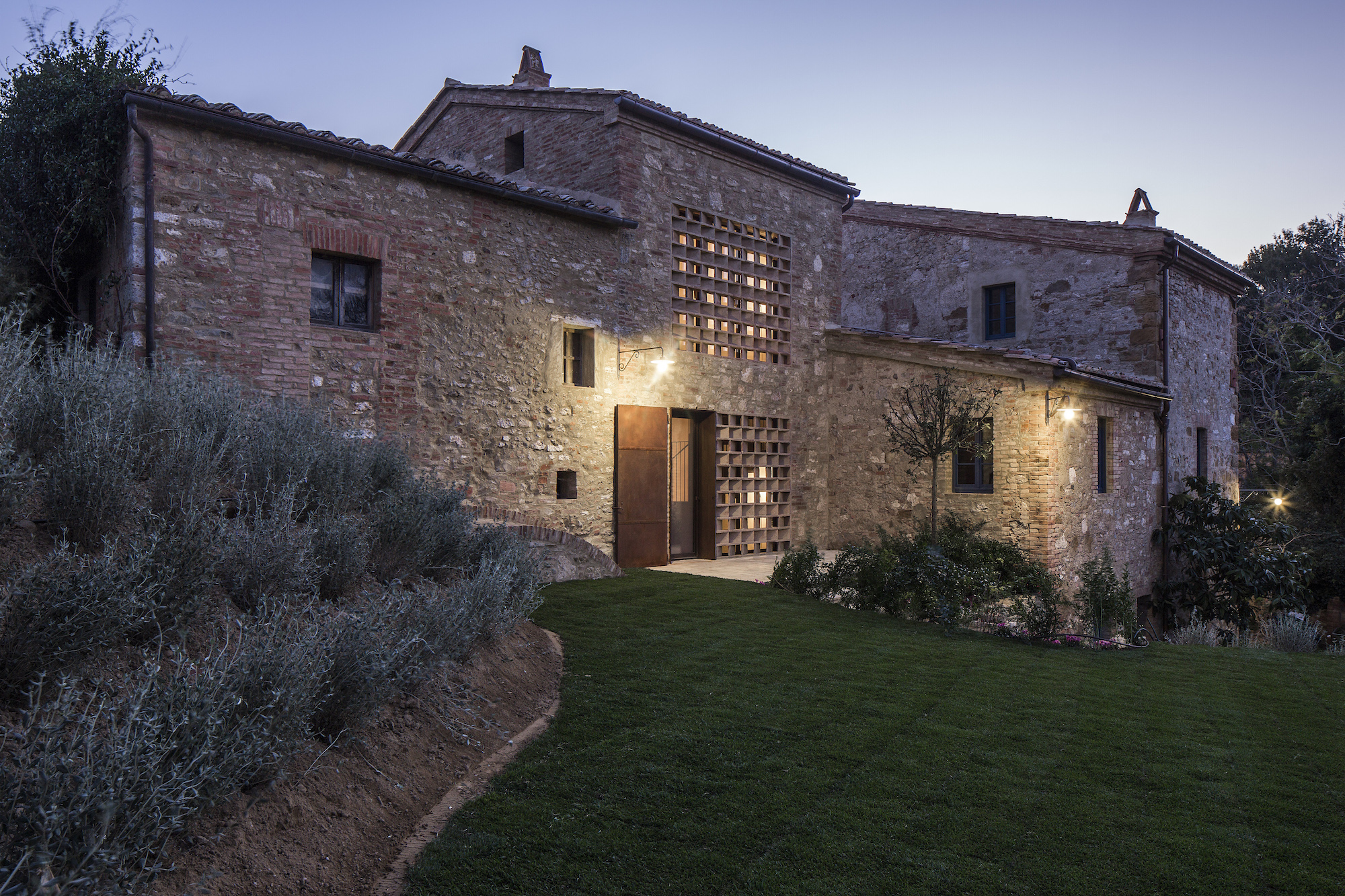 The second is in the township of Serravalle Pistoiese (Pt) and concerns the renovation of an illegally-constructed building. Designed by Hipnos/Nicola Brembilla, in agreement with the city’s Building Dept., the small house in the olive grove was panelled in wood to adapt it to the rural context, the perimeter was clad with bales of hay gathered in the surrounding fields; over them fir frames hold screwed-on recycled wood beams, scorched to increase their resistance to time, using a technique borrowed from the rural tradition. 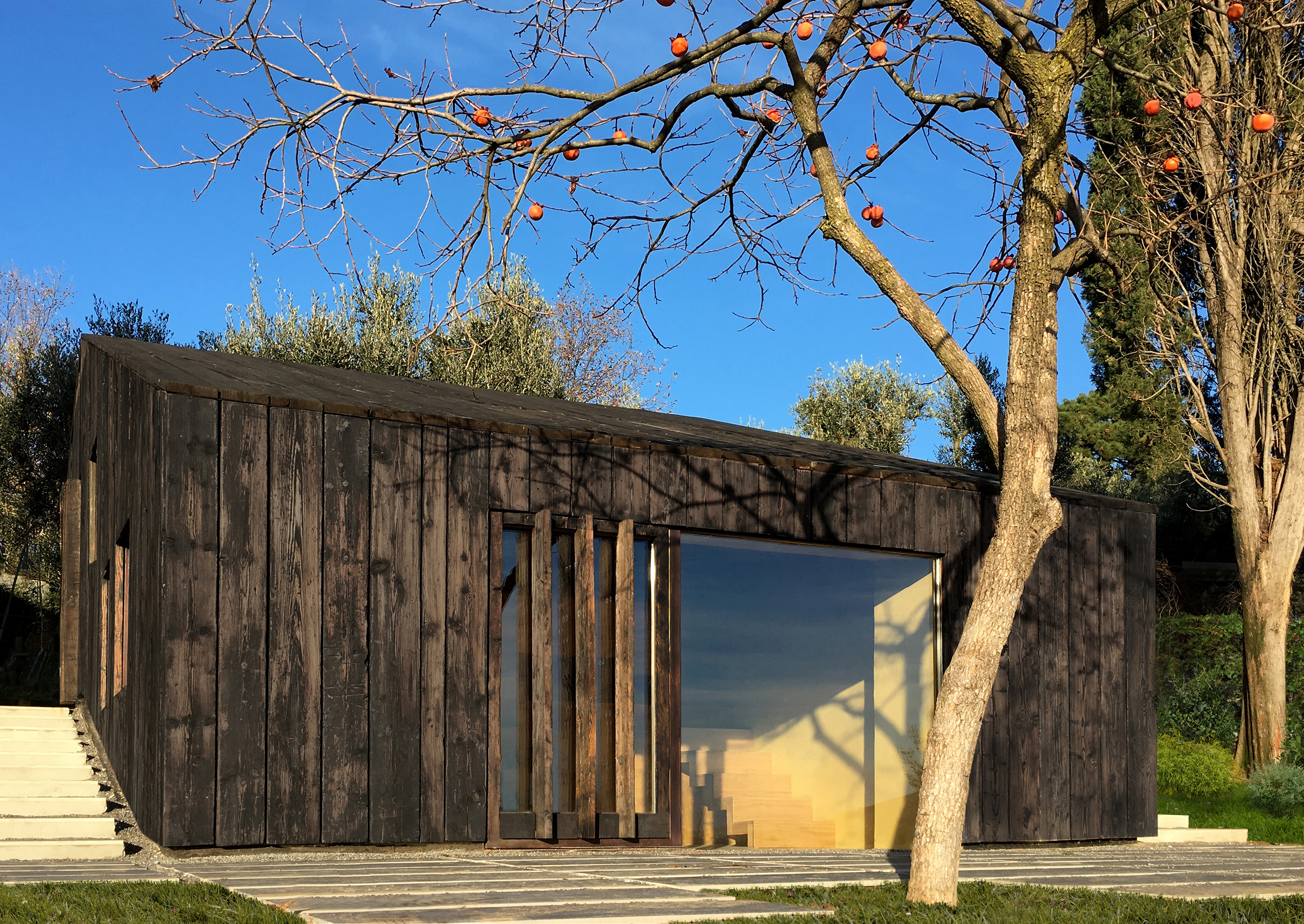 The regional competition was open to works built in Tuscany during the five years preceding the publication of the call, between 2013 and 2018: the works could be submitted by the architect or the client, as well as the contractor. The winner of the “debut work” category was awarded an additional cash prize of 5,000 euro. The works were judged by a jury named by the Organizing Committee, which included architect Massimo Alviso, the professor and sociologist Giandomenico Amendola, architect Fabrizio Barozzi, professor and architect Luca Molinari and professor and architect Francesca Torzo.