The 10-dollar bill, issued by the Bank of Canada, won first prize in the “Banknote of the Year” competition launched by the International Bank Note Society, beating the other 15 bills in competition.

The high technological standards used to produce the banknote and the safety features that make it hard to counterfeit, are the “technical” elements assessed by the jury to award the prize. But the real difference lay in the “design” and the choice of the “subject”. Printed by the Canadian Bank using the same violet colour as the earlier 10-dollar format, the banknote features a “vertical” format, an element that makes it significantly distinct from the other submissions. «When the Bank of Canada revealed the printing of the new bill, on November 19th, 2018, it announced that it would go in “a new direction”.

The choice of using a polymer composition instead of paper to produce the Canadian banknote was made several years ago, but this is the first time it uses a vertical format», reads the verdict of the jury. But it was the decision to dedicate the bill to Viola Desmond that was the most convincing factor.

On the front of the banknote is the face of the Canadian businesswoman; the back portrays the Canadian Museum for Human Rights in Winnipeg, Manitoba

«Desmond fought for equality throughout Canada and is the first Canadian woman to appear on a banknote. Other women have been portrayed, but they have always belonged to British royalty», specifies a note from the Award. The banknote dedicated to Viola Desmond was presented at a ceremony at the Halifax Central Library in the presence of the Canadian Minister of Finance Bill Morneau and the governor of the Bank of Canada Stephen Poloz. On March 8th last year, Desmond was named the 2018 national historic figure.

The second-place winner of the“Banknote of the Year” award was the 200-franc bill submitted by Switzerland, also in a vertical format, which portrays a hand with fingers pointing in three “dimensions”; third place went to Norway’s 500-krone bill featuring a sailing ship. Fourth and fifth places went to the 100-ruble banknote from Russia dedicated to football as a tribute to the FIFA World Cup 2018, and the 40-dollar bill from the Salomon Islands representing a man “playing” a large seashell.

«Over 150 new banknotes were produced in 2018, but only 15 – points out the International Bank Note Society – had the characteristics, in terms of design, required to compete for the “Banknote of the Year” award». 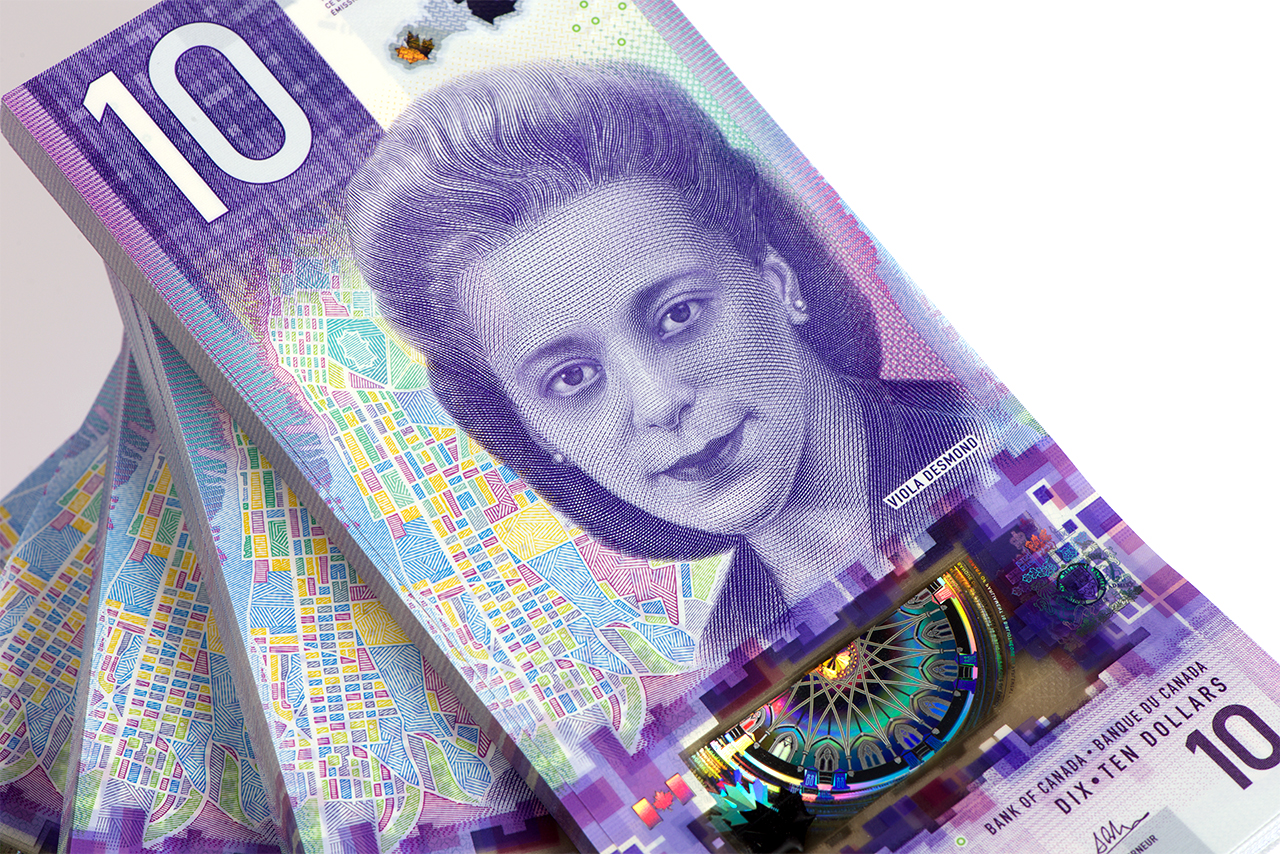 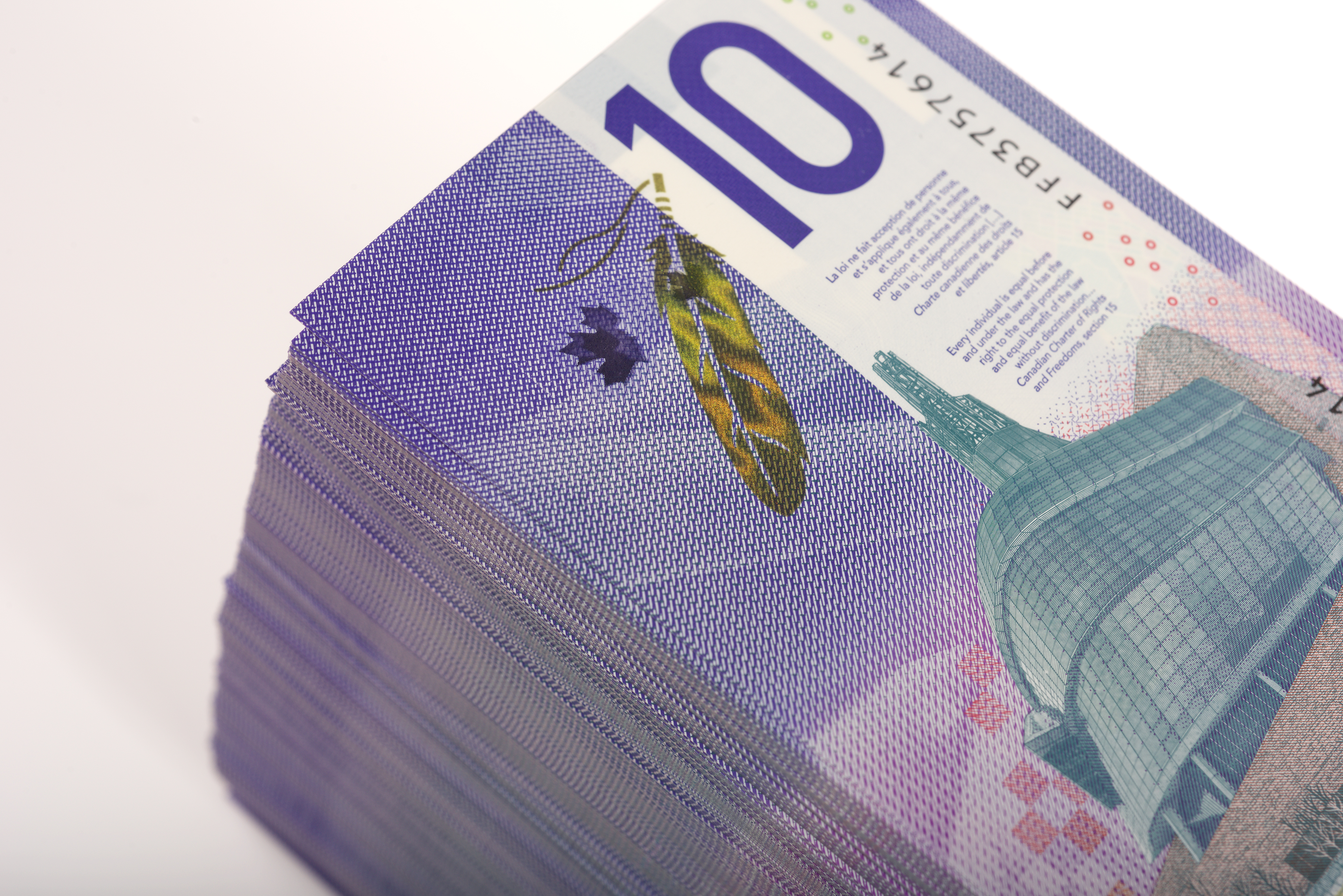