Now that we have entered Phase 3, we wonder what the next tourist season will bring to our country, what effects the epidemic will have had – especially on foreign tourism – and if that will lead us towards a more “short-distance tourism”. Some studies, including those of the Confindustria Alberghi, estimate a decline in revenue of around 25 billion euro and a loss of 38% to 73% of business volume for the hotel industry compared to last year. The hope remains that the growth of domestic tourism will compensate for any losses caused by the absence of tourists from foreign countries. Furthermore, the 16 slides of the Colao Plan, presented in recent days by the Conte Government task force, demonstrated the strategic importance of the Tourism, Art and Culture industry to restart the country. 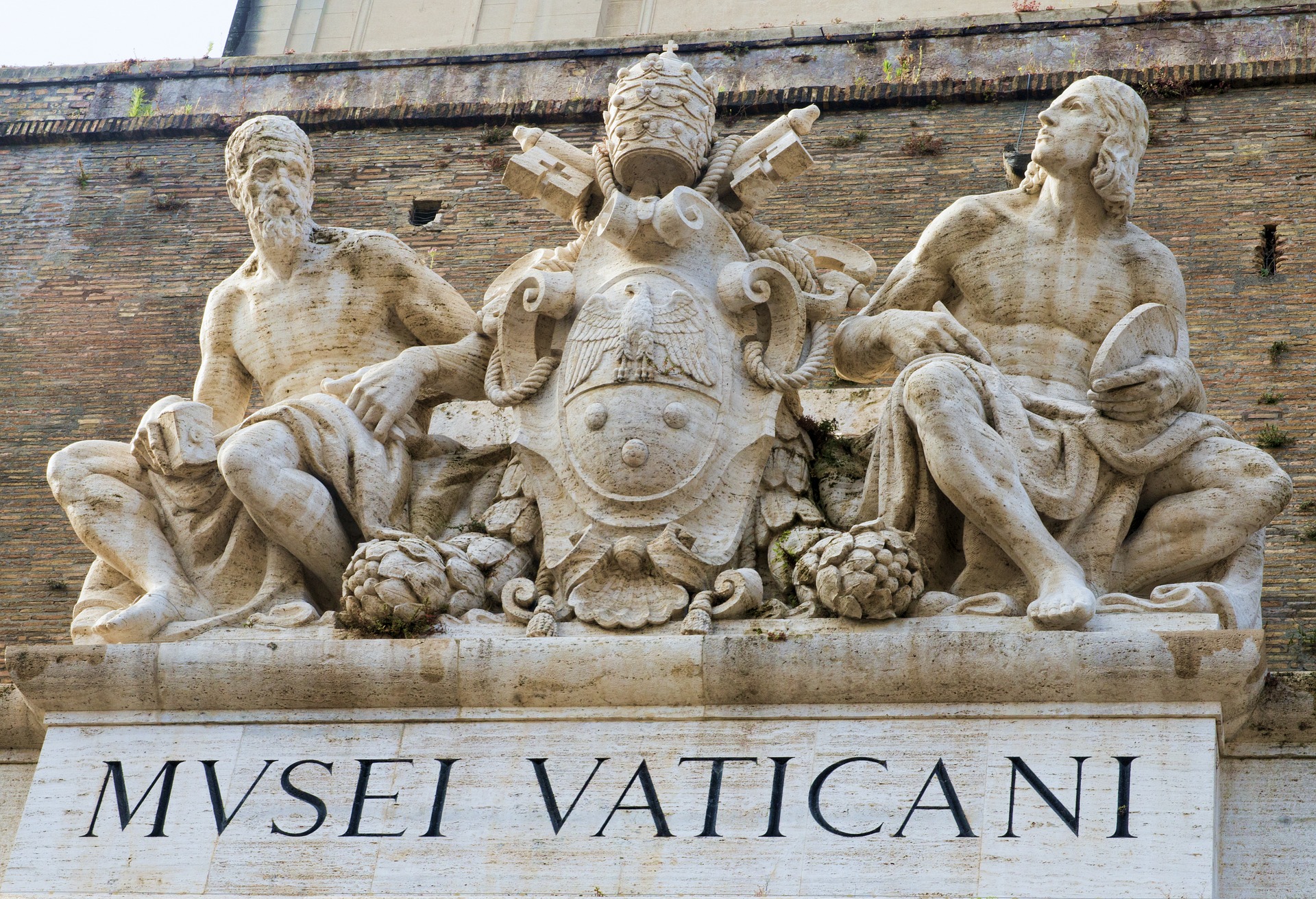 This is the context surrounding Stendhapp, an app for the web – and soon to be a native app that can be downloaded from Google Play and the Apple Store – created to discover the “Beauty” around us. Inspired by the famous Stendhal Syndrome, the project is intended as a tool for those who wish to discover the lesser-known beauty of Made-in-Italy, not just the art, but the cultural, historic and landscape attractions, as well as the food and wine.

«The philosophy underlying the project is to encourage people to go and visit these places, to see what is interesting about them with their own eyes – explains Francesca De Finis, a consultant, marketing and strategic storytelling expert, one of the founders of Stendhapp. That is why we decided not to work with augmented reality, because in some way it would be a substitute for the cultural heritage. Whereas we want users to be actively involved.»

This approach is radically different from what Trip Advisor, Google Maps or other competing applications offer, because ««we don’t create pre-established itineraries – specifies De Finis. When people travel, they always go to see the same ten things. Whereas the point is to have a tool that, even if you haven’t planned your trip or you are simply touring your city, helps you find beauty in those places». This was made possible by uploading the open data provided by, among others, the Ministry of the Cultural Heritage (about 7000), and by manually uploading all the other “points” of interest, thus filling the application with almost 50,000 sites.

In fact, when you register on the website and start up the geo-localization, various sites appear on the map, illustrated with only one black and white picture and a short description. «Our purpose is to involve a community that knows the places where it goes – continues De Finis. For example, if a person knows that Giuseppe Verdi lived nearby, he can flag it to Stendhapp, and after some vetting, we put it online».

«We want to activate this community so that people want to talk about what they see, instead of just looking at it on their cellphone.»

Their targets are the Y and Z generations, who are used to more random touring based on the “here and now”, and the over-35s, who are more 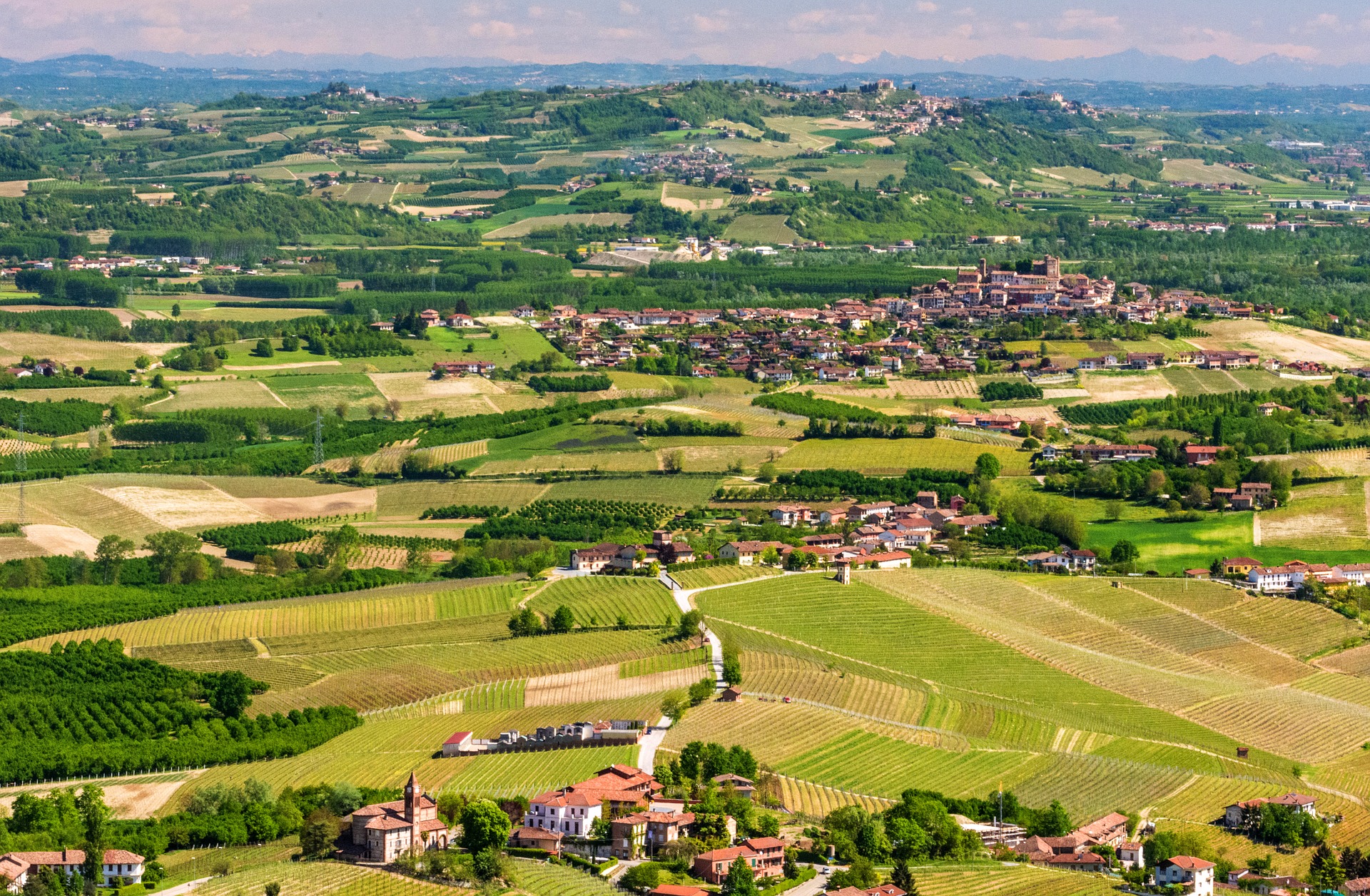 oriented towards planning their travel in greater detail with the help of printed maps and websites, but who are perhaps less familiar with “local tourism”. «At the moment, we are working on a third type of visitor, with motor disabilities, she adds. And in the future it will be important to specify whether a place is really accessible or not». This attention to disability began as a constituent part of the business itself, founded in 2018 as a truly innovative and socially-committed startup (SIAVS) which combined the skills of two marketing experts, Francesca De Finis and Barbara Pinna, with architect Elena Dicorato. From there «we worked throughout the year 2019 with the goal of launching a minimum virtual product prototype that would focus on the Lombardy region alone, she explains. But the Covid 19 emergency and the interest in short-distance tourism caused us to speed up some of the processes, and we decided to extend our perimeter to the entire country». 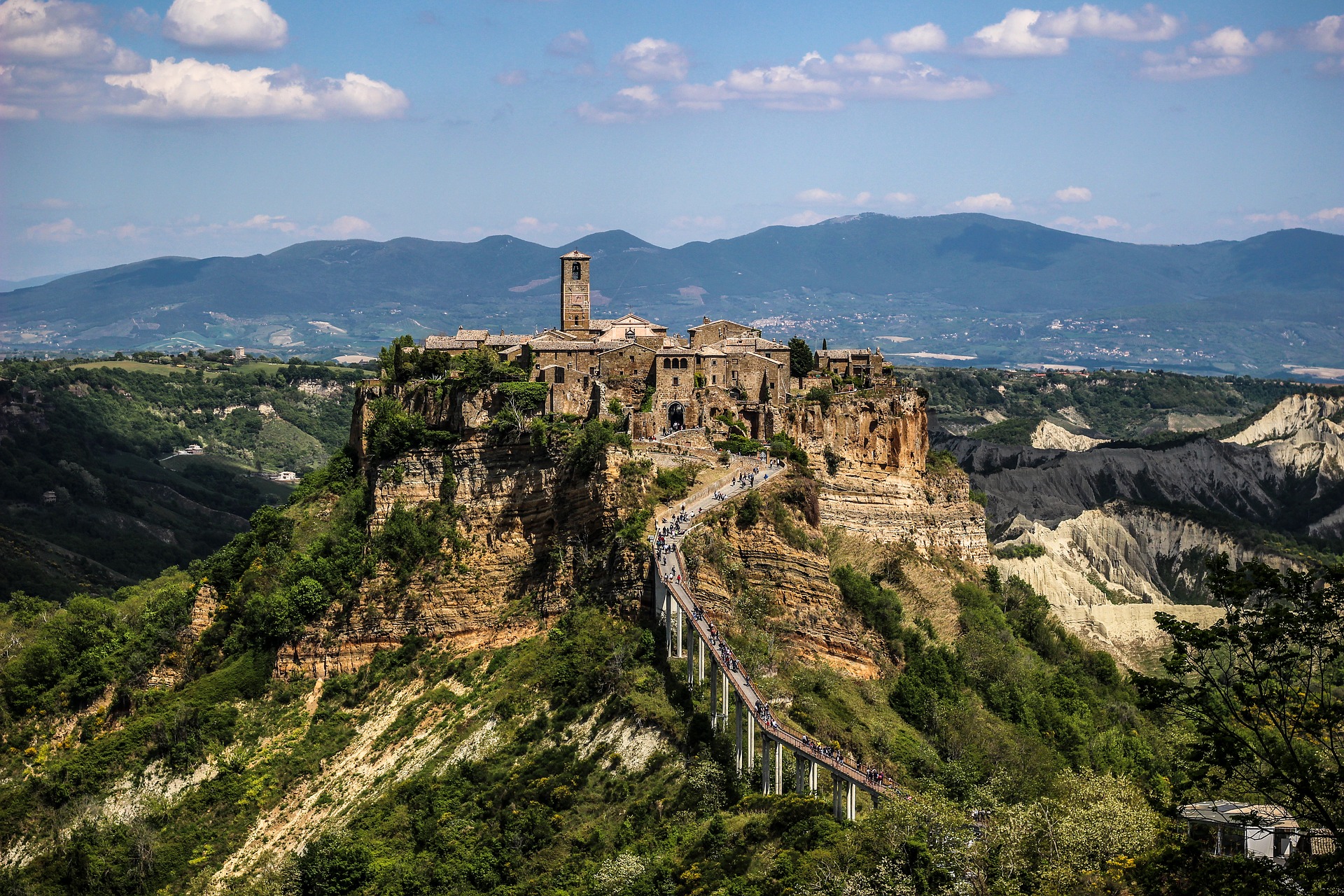 The other fundamental mission that drove the three partners to invest in this project is the motto «beauty is everywhere». Not only in the great monuments such as the Colosseum, but also in the small food and wine producers («we will not be mentioning hotels, stores or retail businesses, says De Finis. Only the people who produce the goods»), Slow Food products, commemorative plaques dedicated to the protagonists of culture and history, places that became famous because they were mentioned in literature, and even events. The collaboration with Urban Genoma is also leading to the geolocalization of historic events, 215 points of which are currently available.

And the business model? So far, the company has raised funds by winning three calls, but in the future it will have to achieve sustainability by directly involving the community. And while at the moment there are plans for an English version of the app, De Finis does not rule out that there will be translations into other languages, such as Chinese, Russian or Spanish.