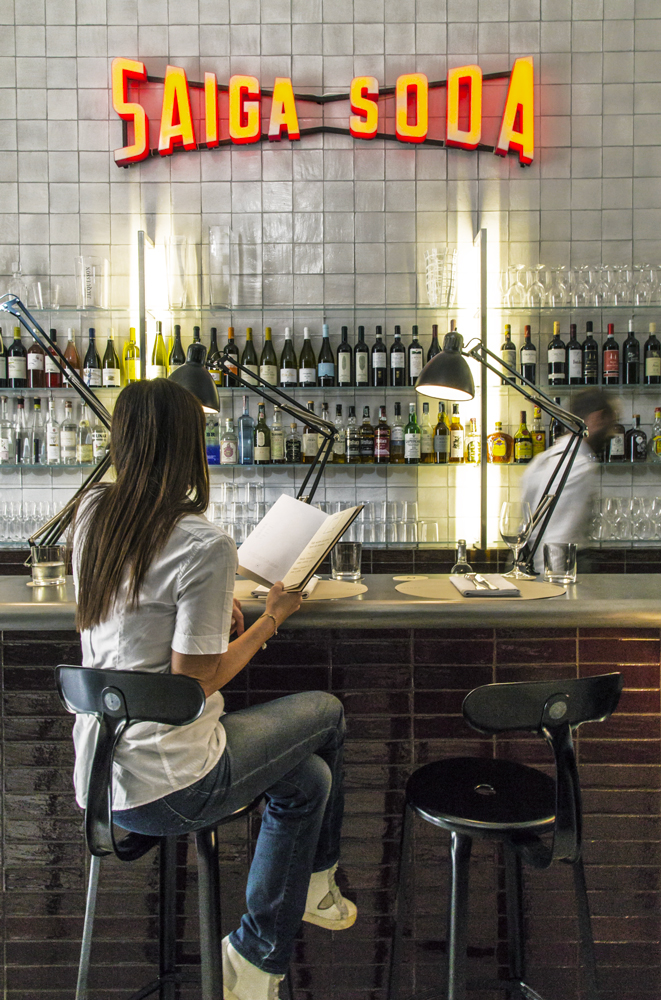 Until just a few years ago, a visit to the wing open to the public of Palazzo Nicolaci in Noto, an aristocratic residence built in the eighteenth century, felt like “a walk” through history, like reading its social and architectural chapters, and imagining the lavish scenarios in the lives of the Sicilian nobility, but without perceiving any human presence at all, save for the tour guide and the group of visitors. This was without a doubt an exciting tour, given the magnificence of the spaces in the lavish Late Baroque Sicilian style, but there was something missing: life.

But Noto, in recent years, has become a hot destination for tourists from every part of the world, not to speak of the Sicilians themselves, who are finally discovering the treasures of their region, recognized in 2002 as a UNESCO World Heritage site.

Life has finally returned to the “bassi”, the streets and alleys around Palazzo Nicolaci, now filled with restaurants and wine bars, boutiques and hotels. This, a space once occupied by the stables and craftsmen’s shops in the evocative vaulted rooms of the eighteenth-century, is the location of the new Ristorante Manna: a fascinating place where the senses of taste and vision are satisfied by both a cuisine that reinterprets the Sicilian tradition in a contemporary key, and a space that has been studied down to the slightest detail, where the atmosphere is warm and friendly, and it is clear that history can successfully coexist with the contemporary age. 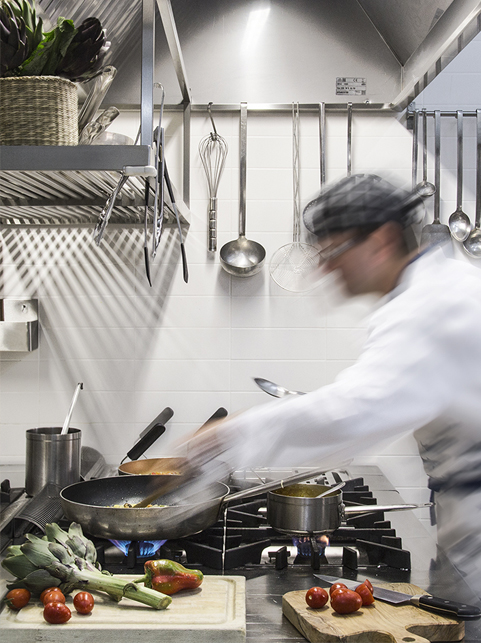 Roberta Assolari, Manuela Alberti and the chef Gioacchino Brambilla, the three owners who come from individual entrepreneurial experiences in the restaurant business in Lombardy, came up with a name that summarized the vocation of this restaurant: «manna», «a concept that we developed, inspired by quotes from biblical texts» explain the three. In one of these texts, for example, God miraculously sent the manna as food for the Israelites in the desert. But the “Manna delle Madonie” in Sicily is something else too: the sap extracted from the bark of certain types of ash trees, which has therapeutic properties and is often used as a sweetener in pastries. Now a Slow Food Heritage food, it has recently been reintroduced into the food business with great success.

Gioacchino Brambilla presides over the kitchen, which is particularly focused on simple dishes made with seasonal raw materials.

The menu interprets the regional cuisine, Mediterranean flavours and aromas that blend a search for quality and the traditions of the territory.

His philosophy, shared by his two partners, goes as follows: «there is nothing more to invent in the kitchen, one can be revolutionary by offering unusual raw materials: the territory and Sicily are very helpful, in this sense», they say. 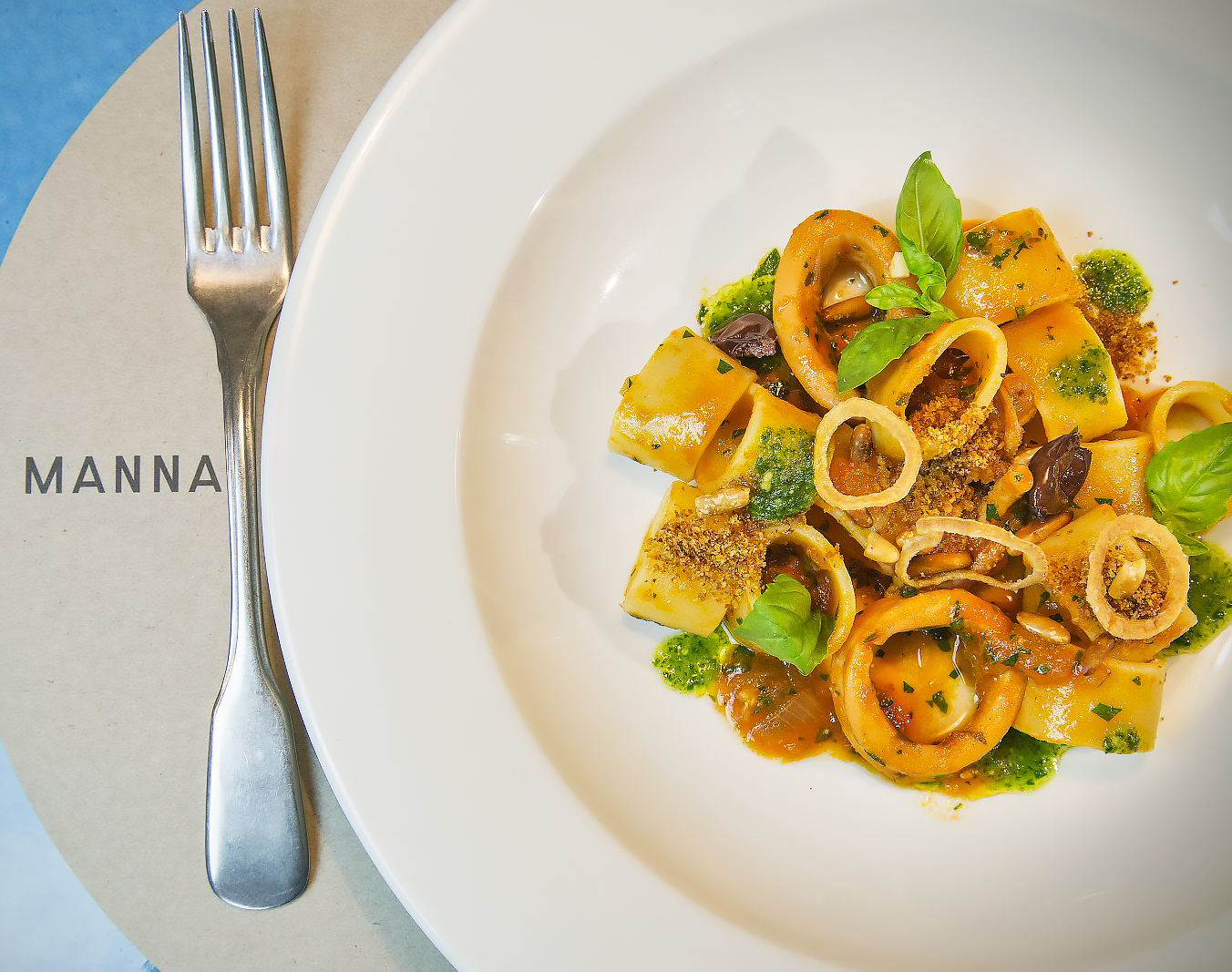 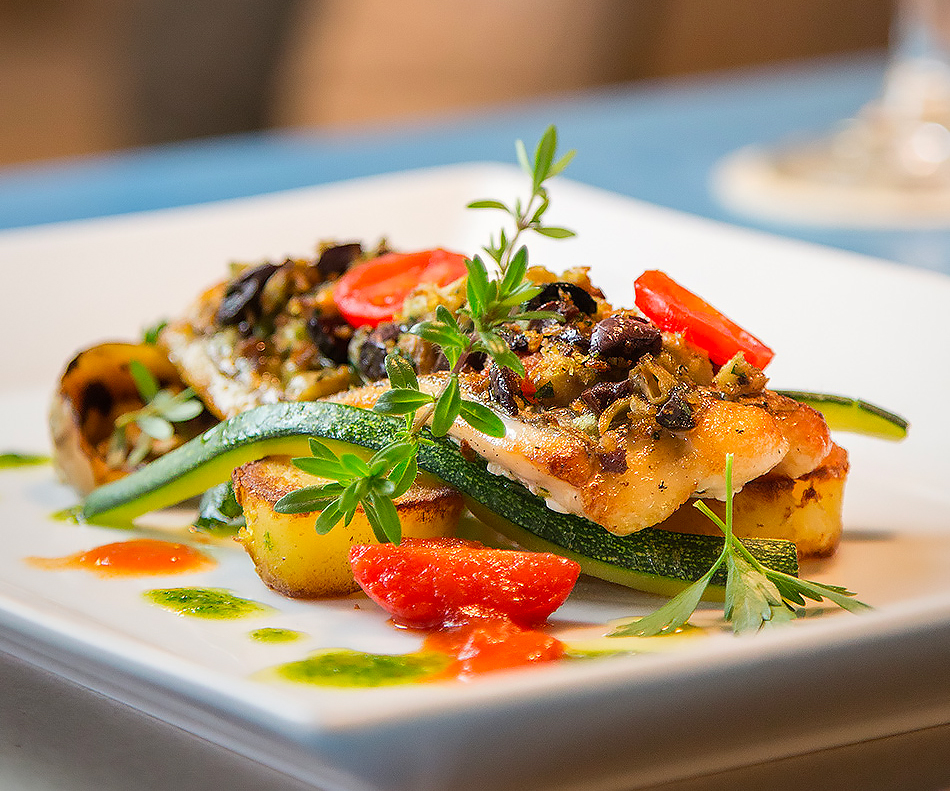 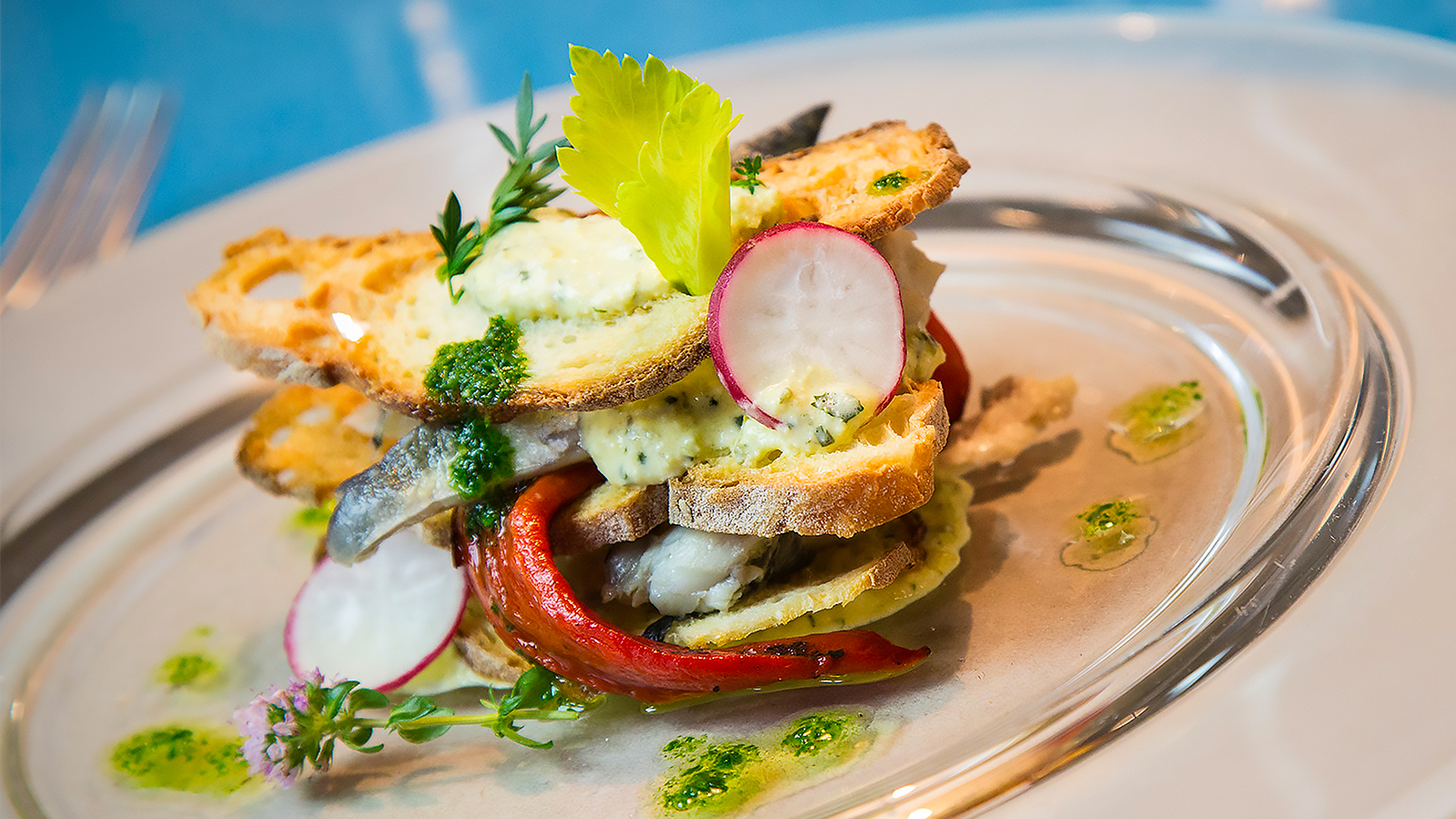 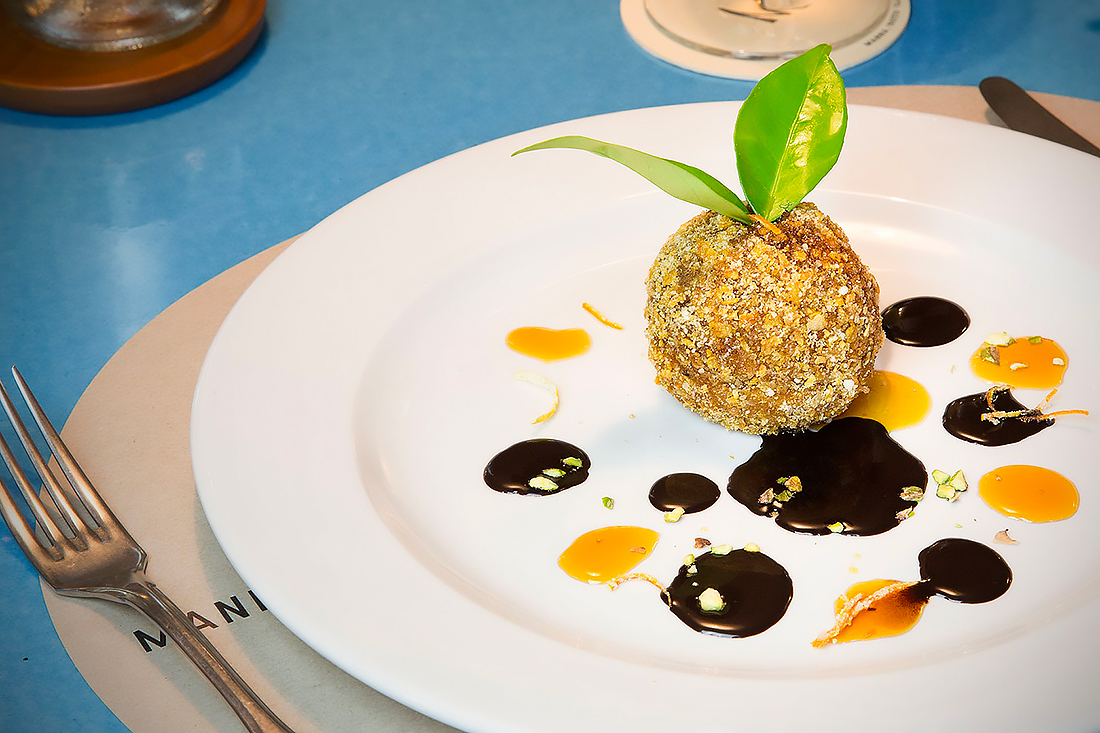 The interiors were conceived by Gordon Guillaumier, the architect and designer from Malta based in Milan who over the years has designed many private villas in and around Noto with elegance and a focus on the relationship with the territory.

A talented and astute interpreter of Sicilian space in contemporary terms, for the Ristorante Manna he designed a space that introduces many vintage elements and objects from the Sicilian tradition, leaving the ancient structure free to express itself and to radiate the energy of its history.

The atmosphere of the interiors is deeply imbued with local creativity, such as the ceramics from Caltagirone on the walls and the lava stone on some of the tables. Four large spaces in a row, each slightly different from the next yet the expression of a common vision, are filled with retro objects, especially the lighting and chairs, elements made of wrought iron and rough-hewn wood furniture.

His solution to display the wine bottles is synthetic, minimalist, brilliant: a “cascade” of black steel rods, with thin horizontal elements that carry “Bacchus’ sap”, falling from the line of the vault of one of the arches to the ground as if they were its projection by points on the floor. 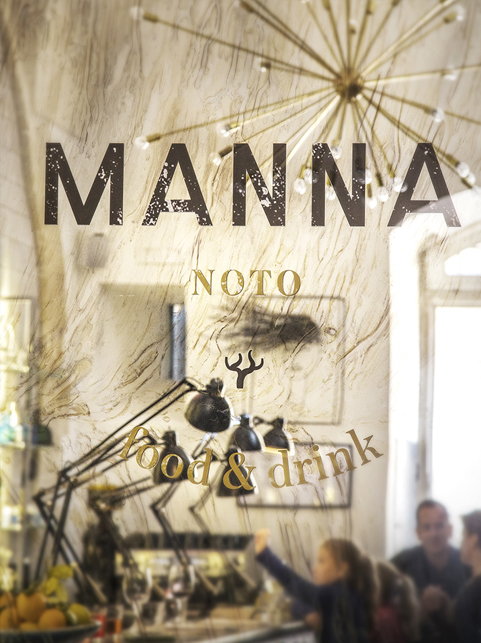 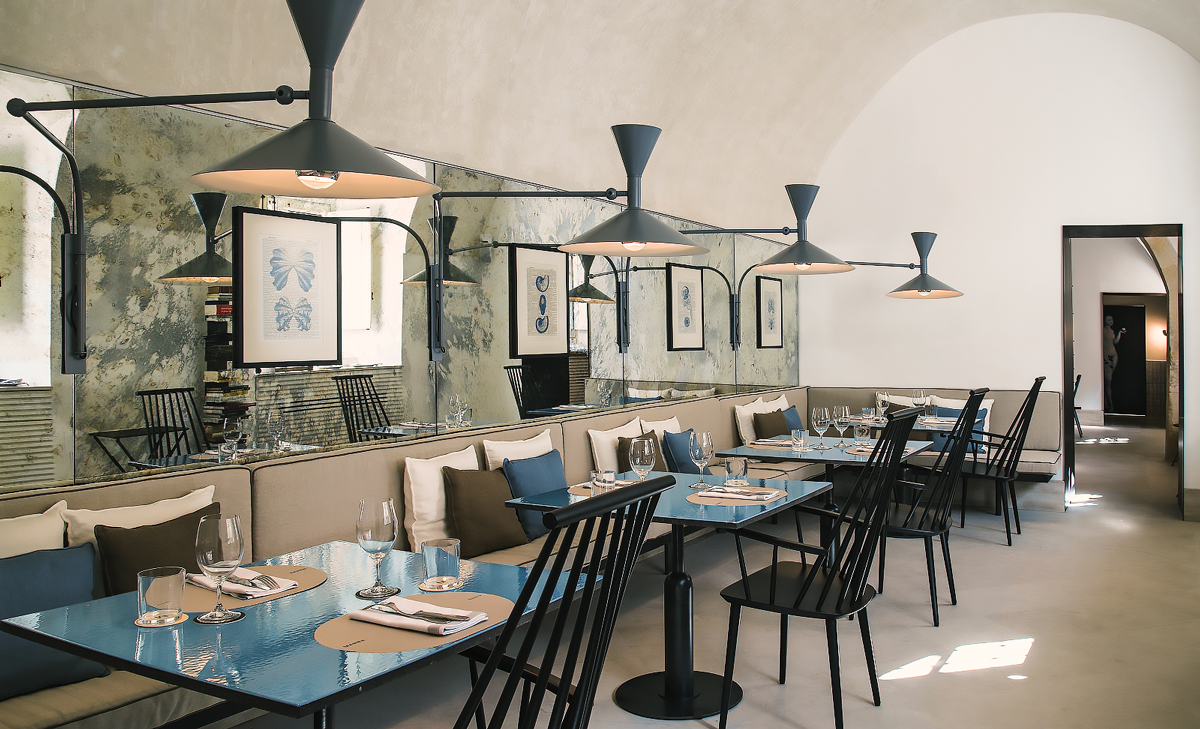 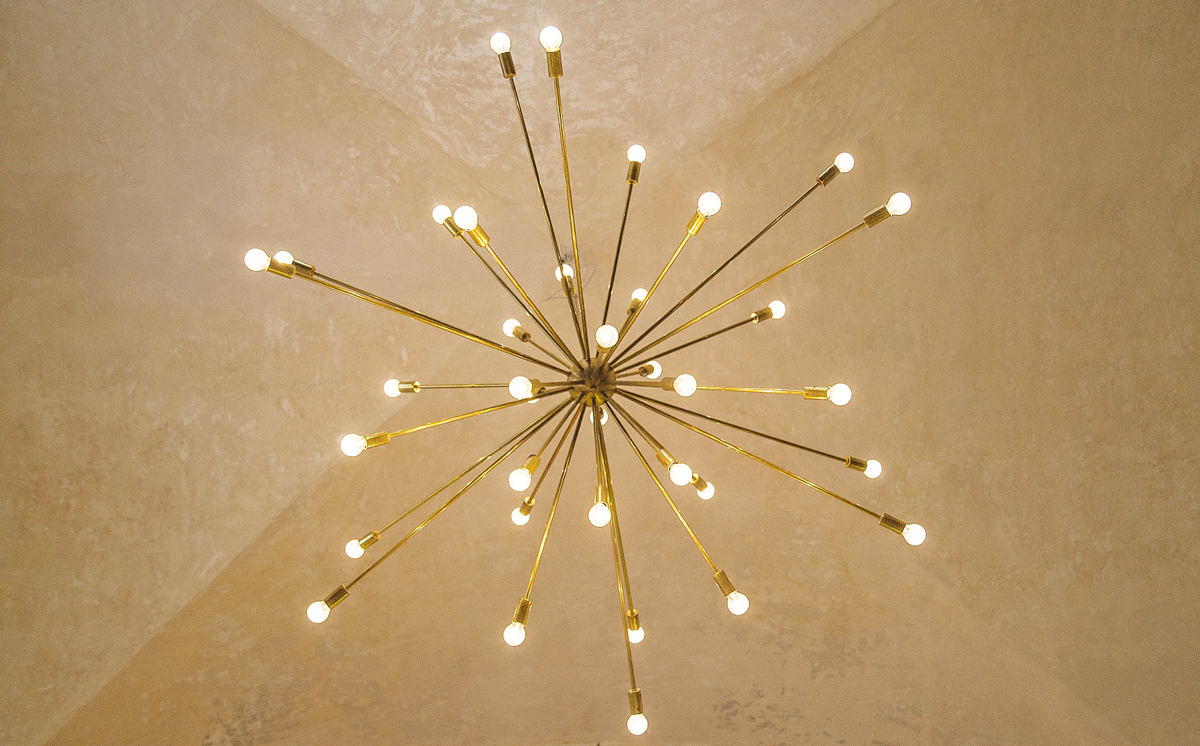 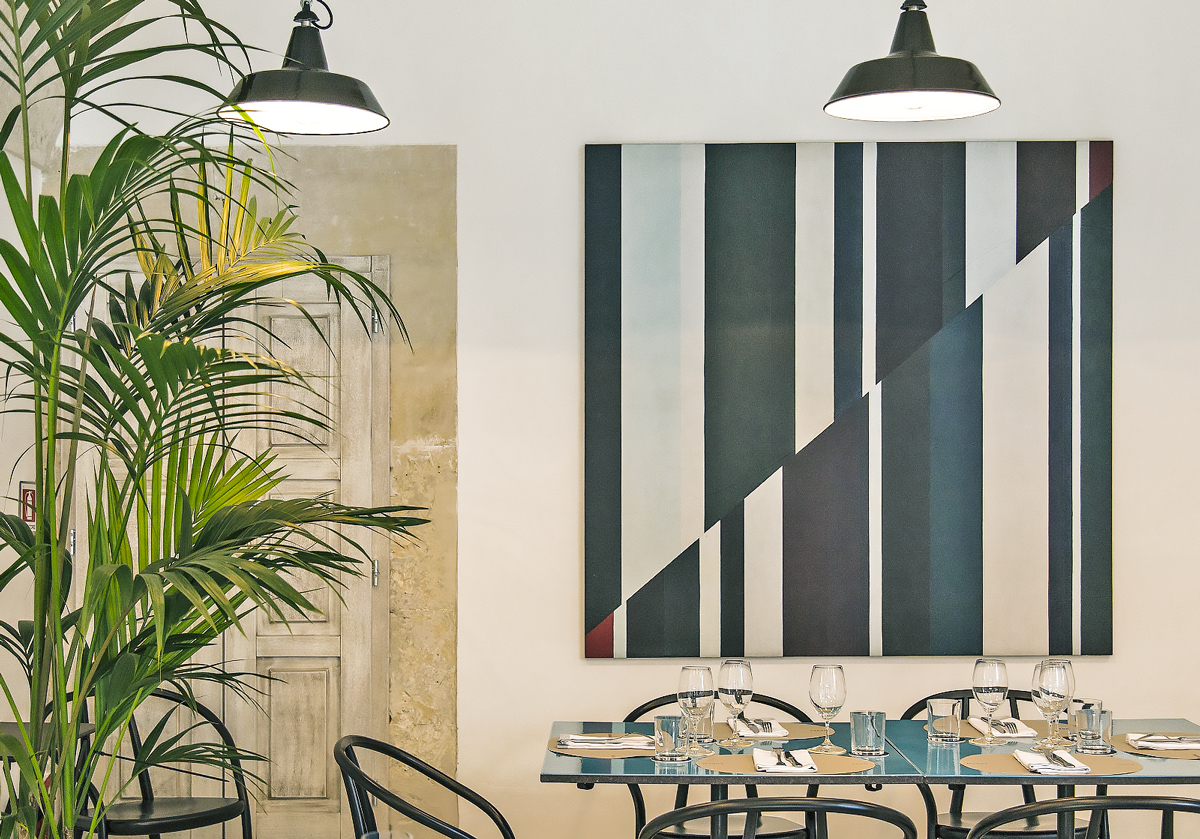 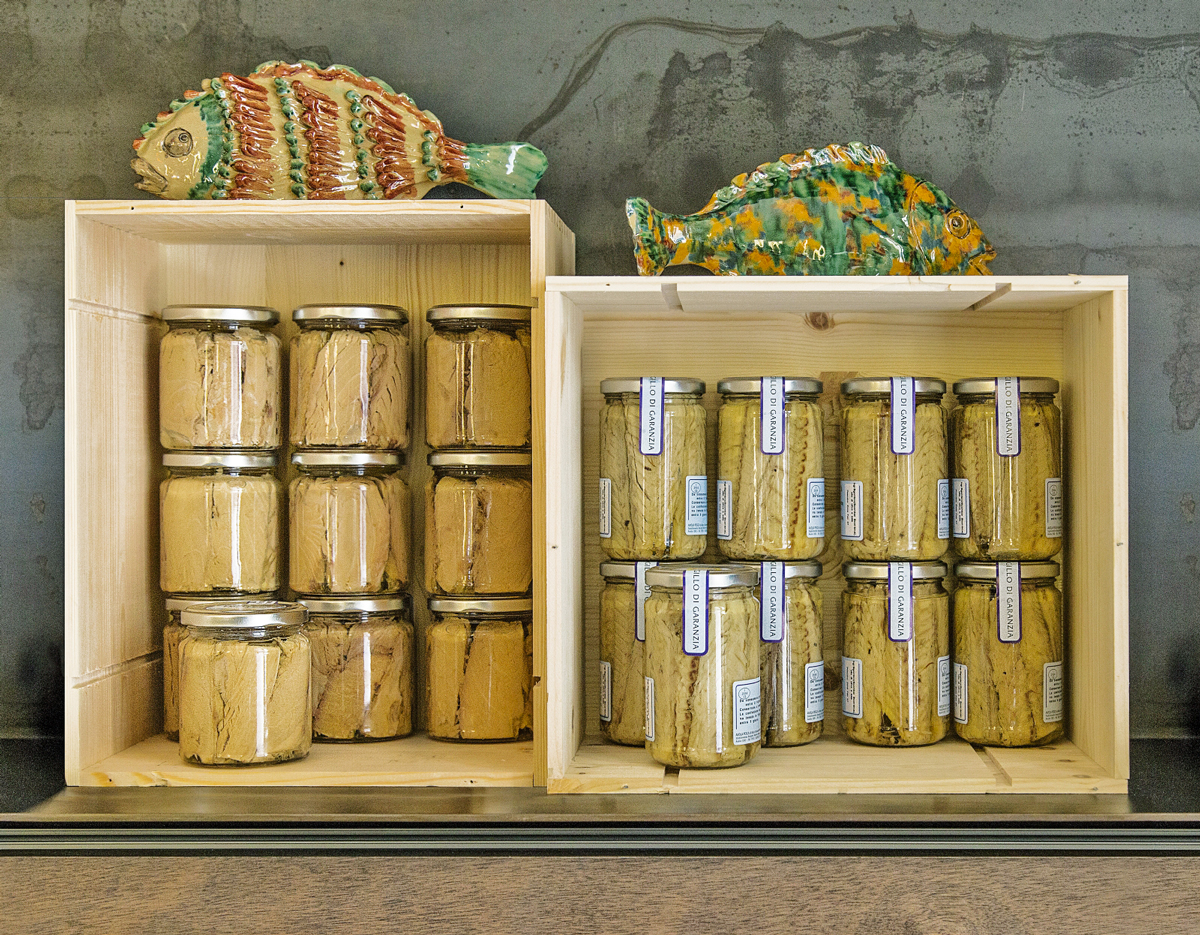 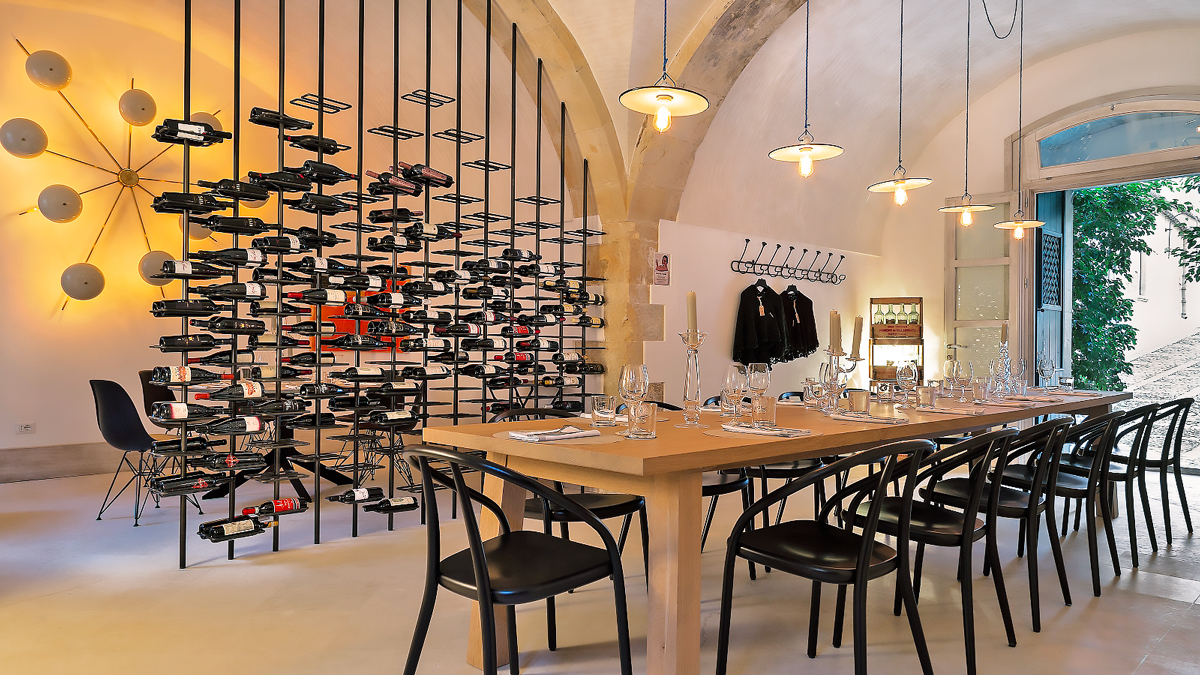