The initiative seeks to enhance and develop forty locations

How can we foster tourism in Italy? How can we enhance the lesser-known areas? How can we attract investments? How can we qualify “gems” that are unfamiliar to the Italians themselves? These questions have been repeated by many for decades without a “country-wide solution”. Except for the few initiatives developed by enlightened mayors and with the investments of the major tour operators and hospitality groups, too little has been done. 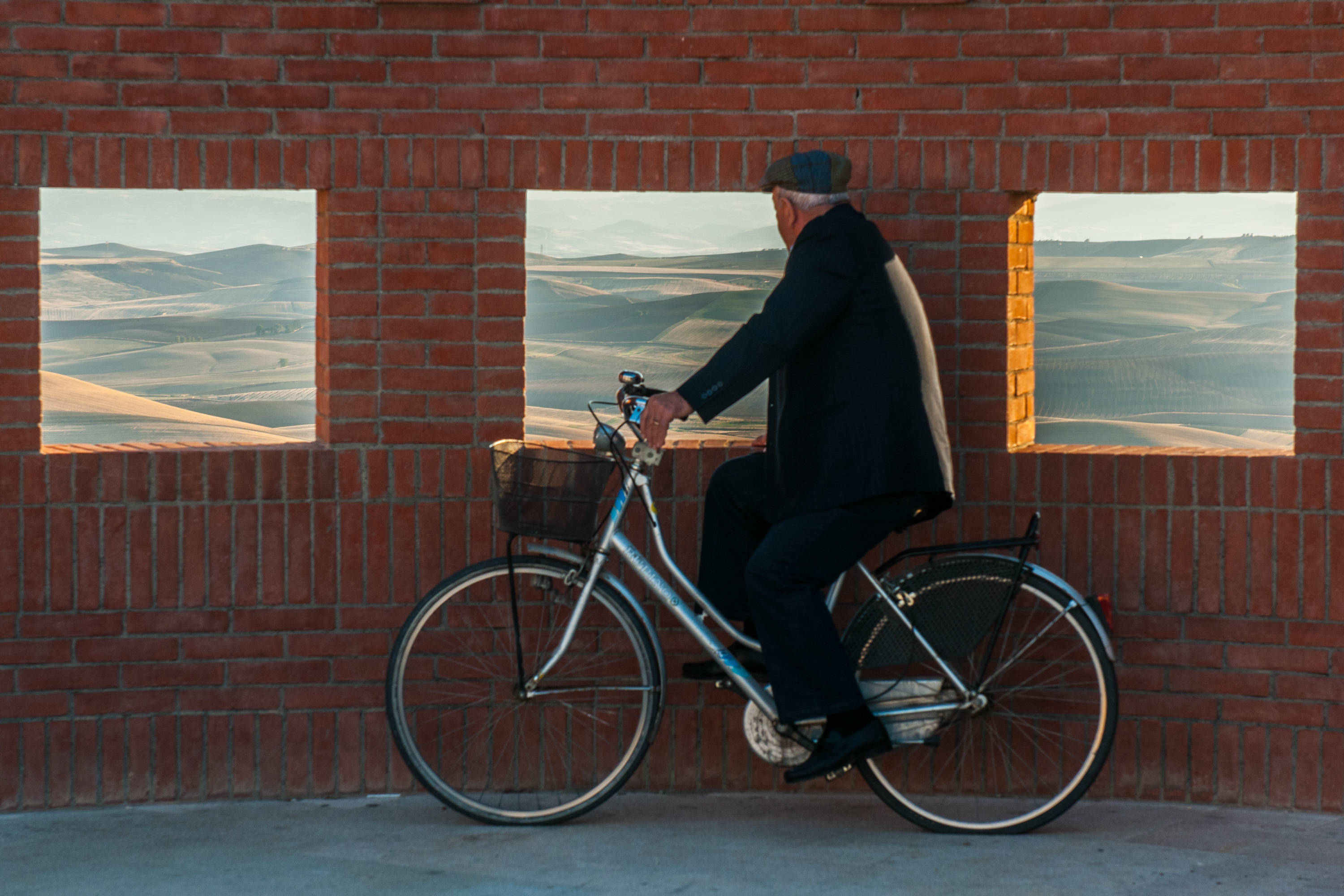 But there is a brilliant idea that could clear the field. It’s the “piano Borghi Italiani”, the plan for Italian villages, and it involves Airbnb. The initiative has had little resonance so far, but judging from the success achieved by the company founded by Brian Chesky, Joe Gebbia and Nathan Blecharczyk in less than five years in our country – the Italian portal was inaugurated in 2012 – it’s only a matter of time. Civita di Bagnoregio is the first location chosen in 2017 to baptize the Borghi Italiani project, a national plan patronized by Anci, the National Association of Italian Communes and developed in collaboration with Mibact (Ministry for the Cultural Heritage).

The plan envisions the development of over 40 villages, spread throughout the country in so-called rural areas. 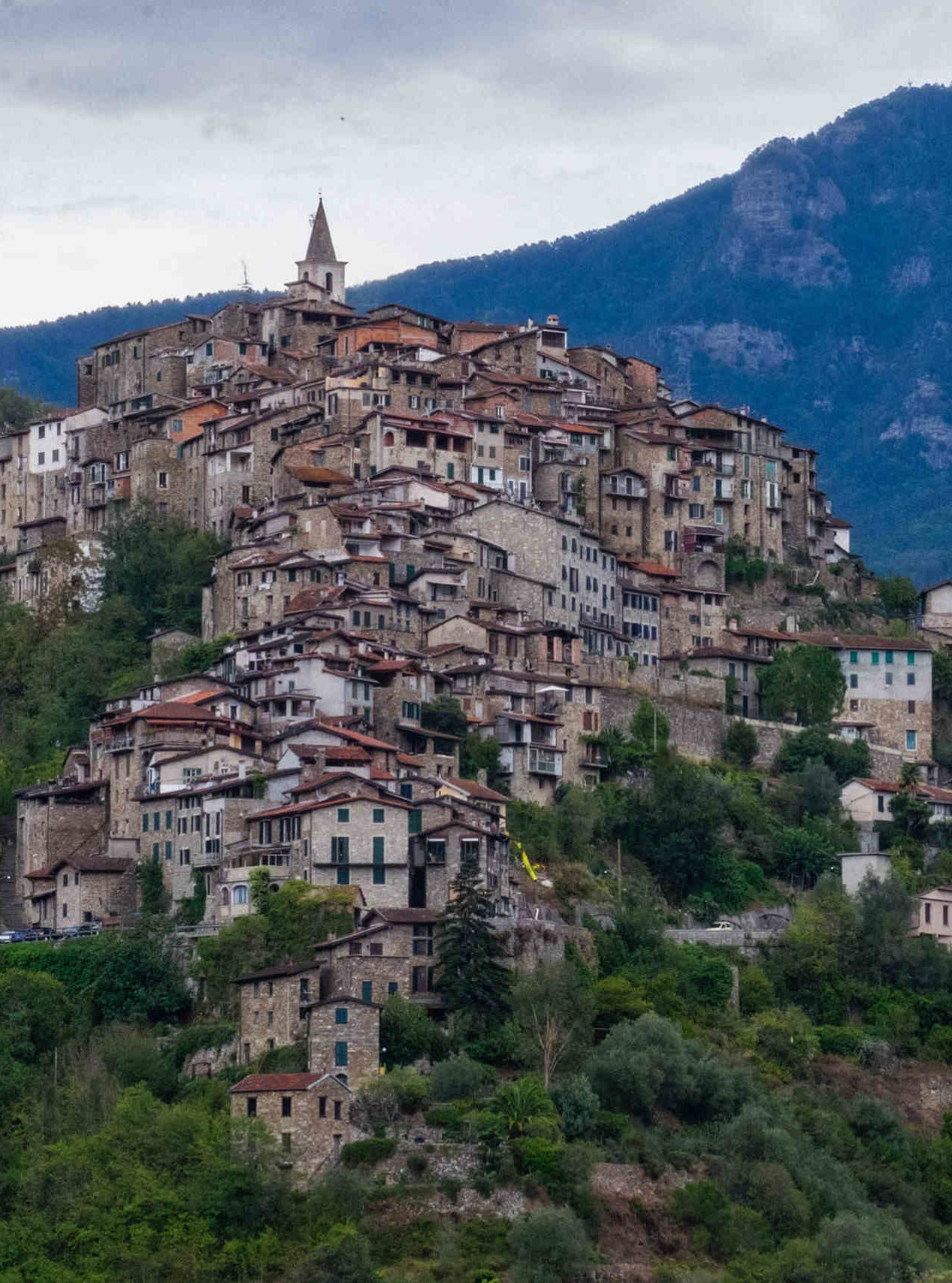 According to Airbnb estimates, an Italian host who rents out his home through the portal can earn about 1600 euro per year.

Followings the debut of Civita di Bagnoregio, a “gem” in the Lazio region – with the restoration of the Casa d’Artista, a historic home owned by city and abandoned after it was damaged by an earthquake – Lavenone in Lombardia, Civitacampomarano in the Molise region and Sambuca in Sicily are the three towns in which a series of spaces have recently been renovated thanks to the collaboration between Airbnb and the local community.

More specifically, the space in Lavenone, renovated with the support of the resources provided by Fondazione Cariplo, is located on the ground floor of the Borgo Venno hostel managed by the social cooperative Co.Ge.S.S., and was developed as an opportunity to employ young people with disabilities. The space, which may be used as both an apartment and a community space, has been furnished with foldaway living modules.

In Civitacampomarano, the renovation concerned the historic home of writer and politician Vincenzo Cuoco. In Sambuca, the development project focused on spaces within the Archaeological Museum. The renovated structures, like in the case of Civita, are open to travellers at advantageous prices. The proceeds can then be used by the local governments for the maintenance of their heritage and for other cultural projects to support the individual towns.

The national plan also includes the promotion at the international level – on the italianvillages portal – of twenty towns, one per region.

Another twenty towns will also be promoted, as part of a specific communication plan, on the social media pages of Airbnb.

The initiative also relies on the involvement of Italian artists who are asked to “put their signature” on the renovated structures with their works. 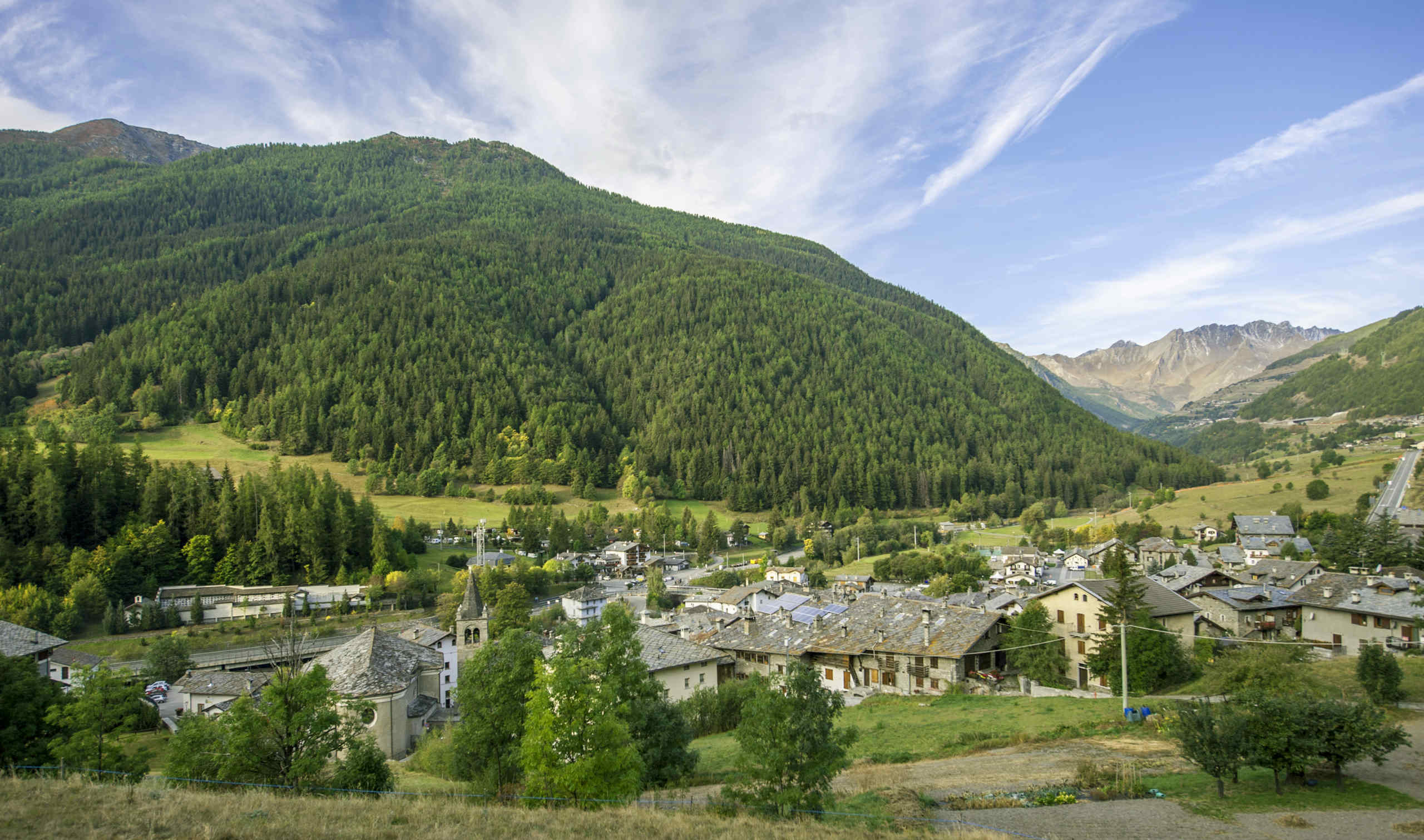 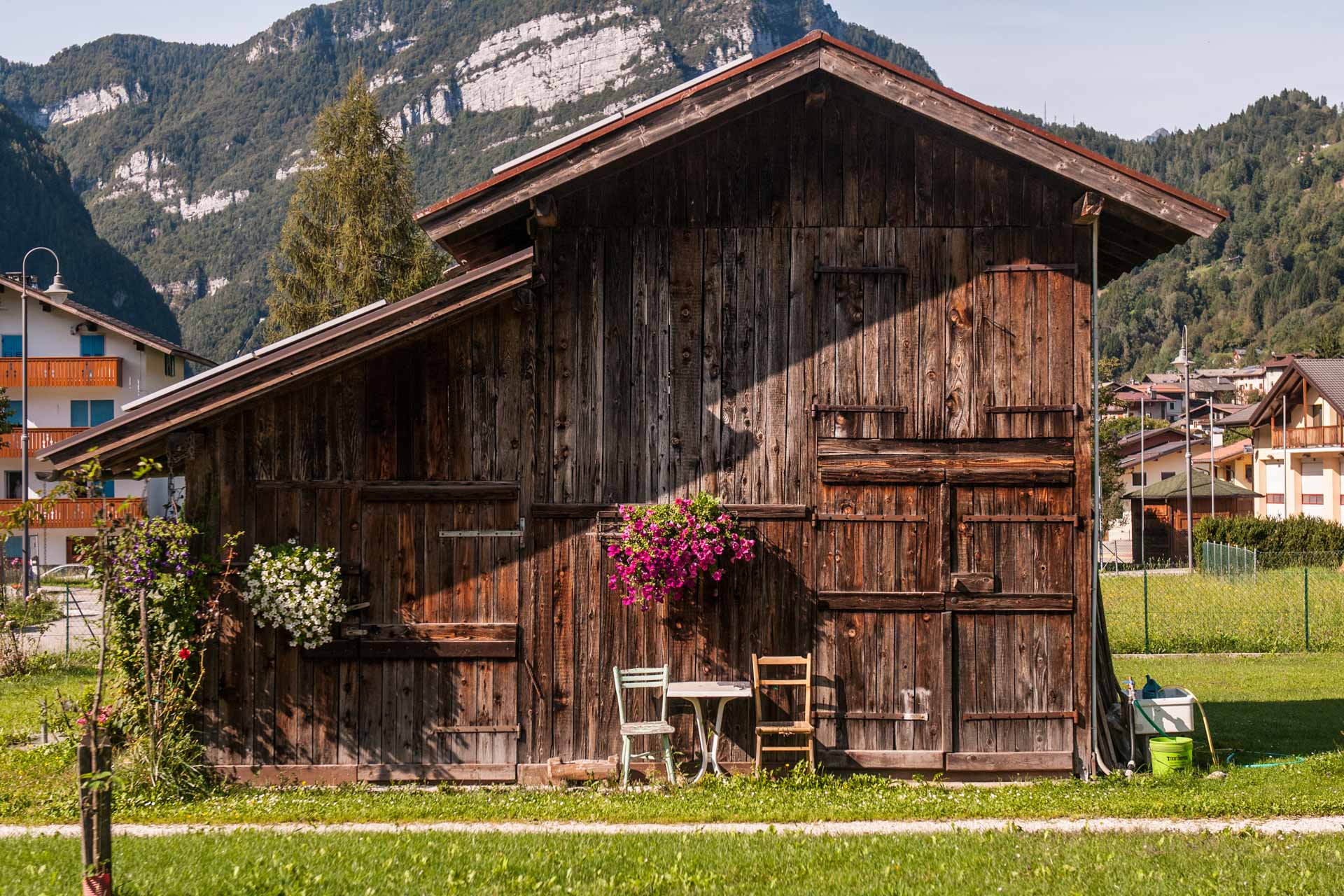 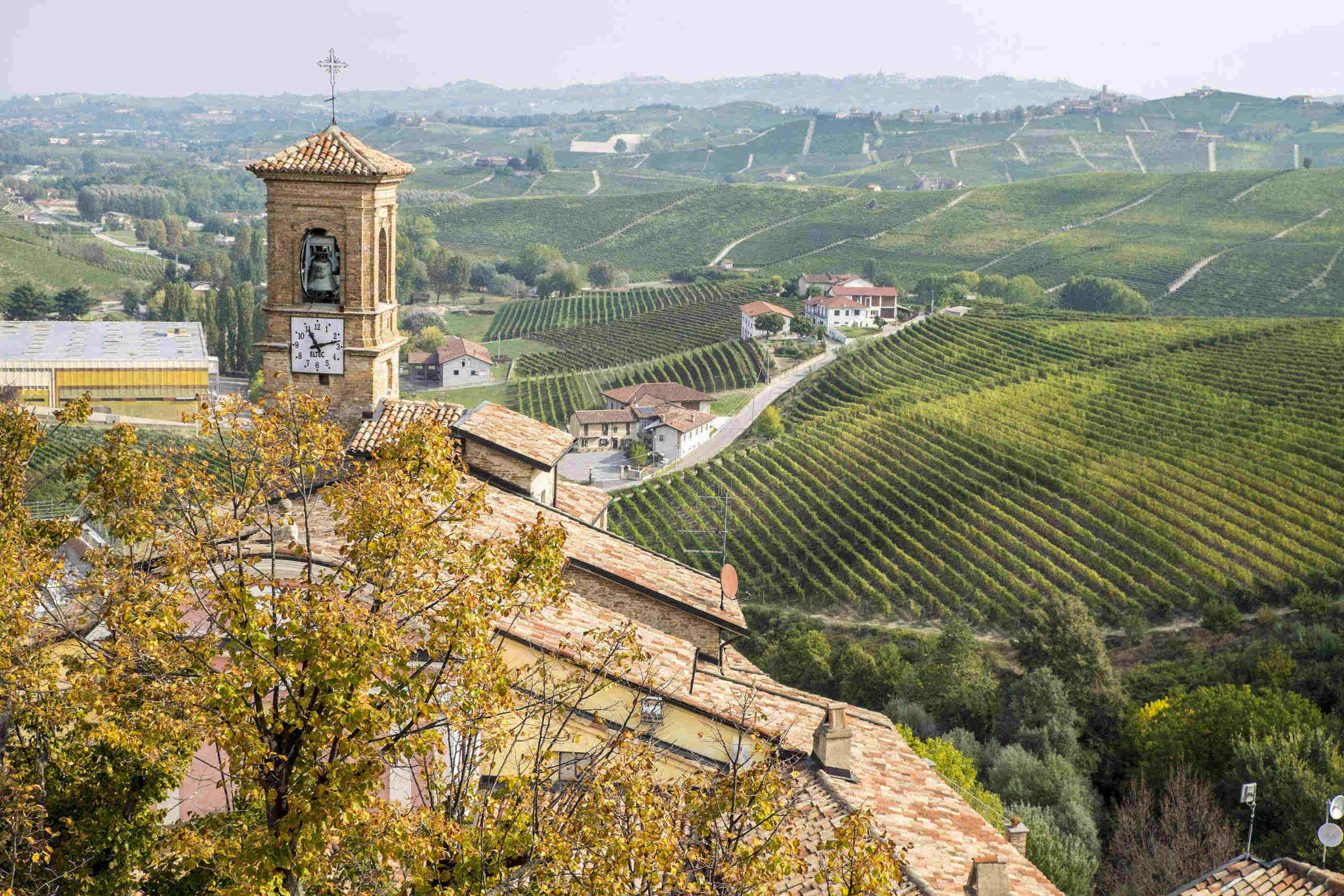 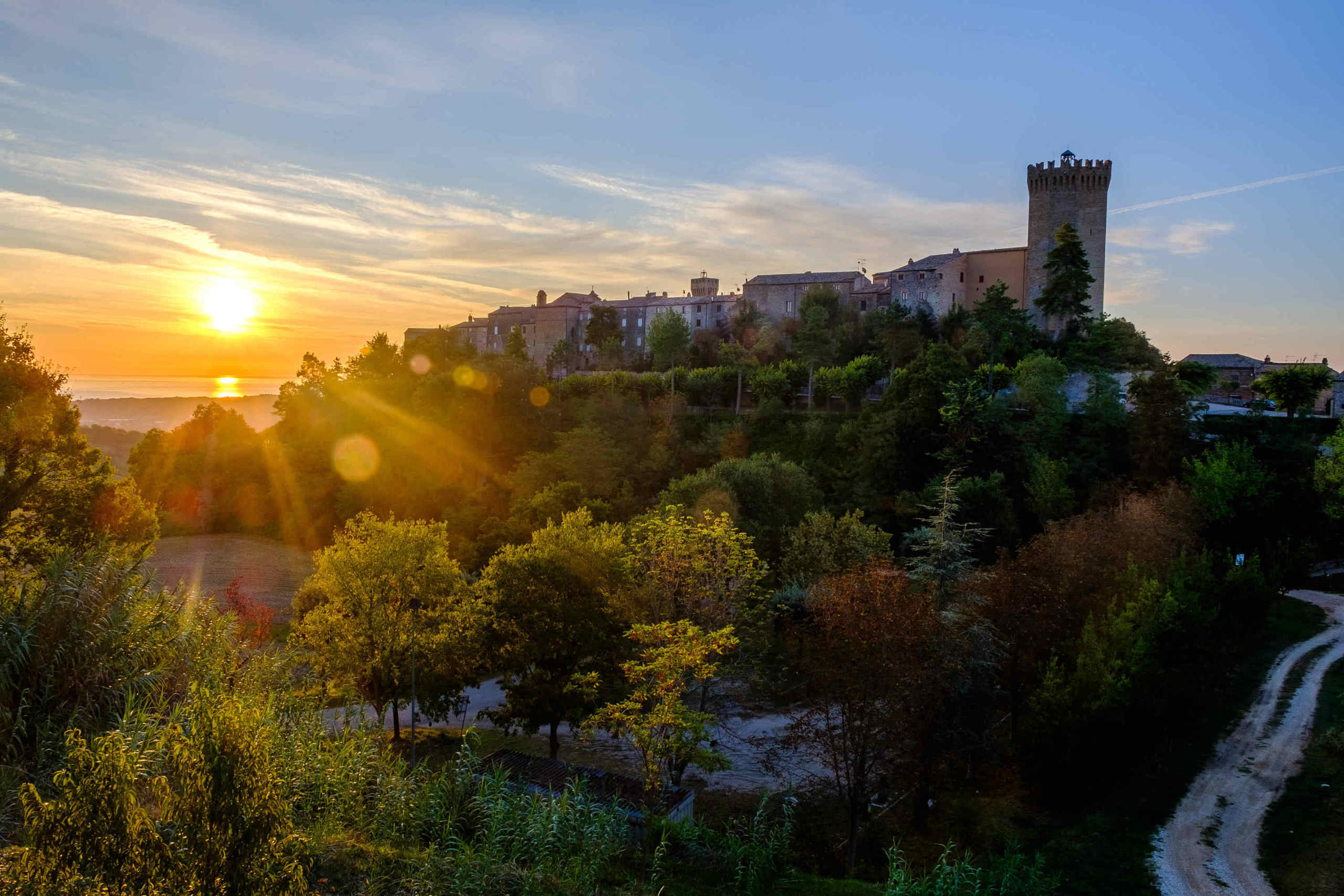 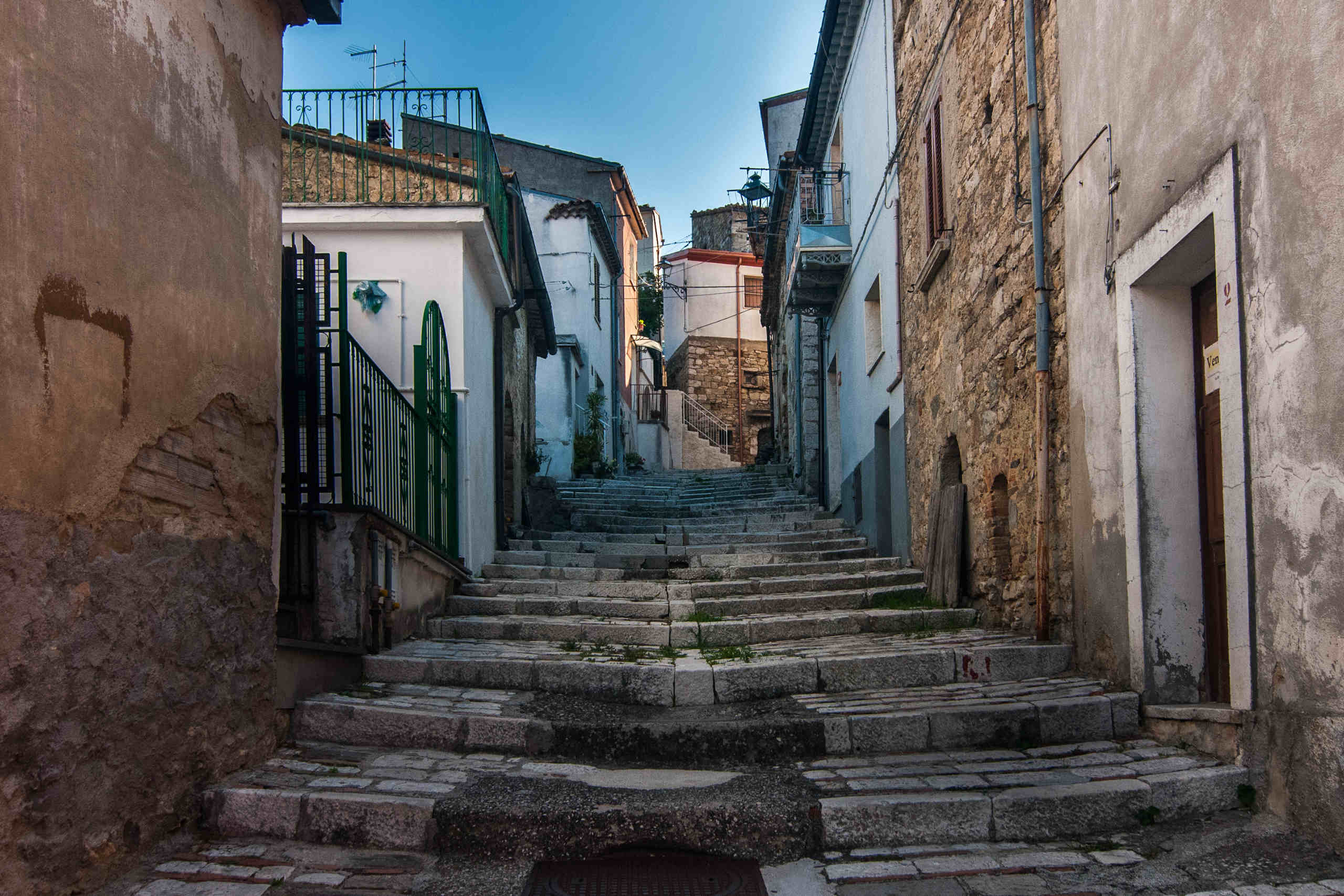 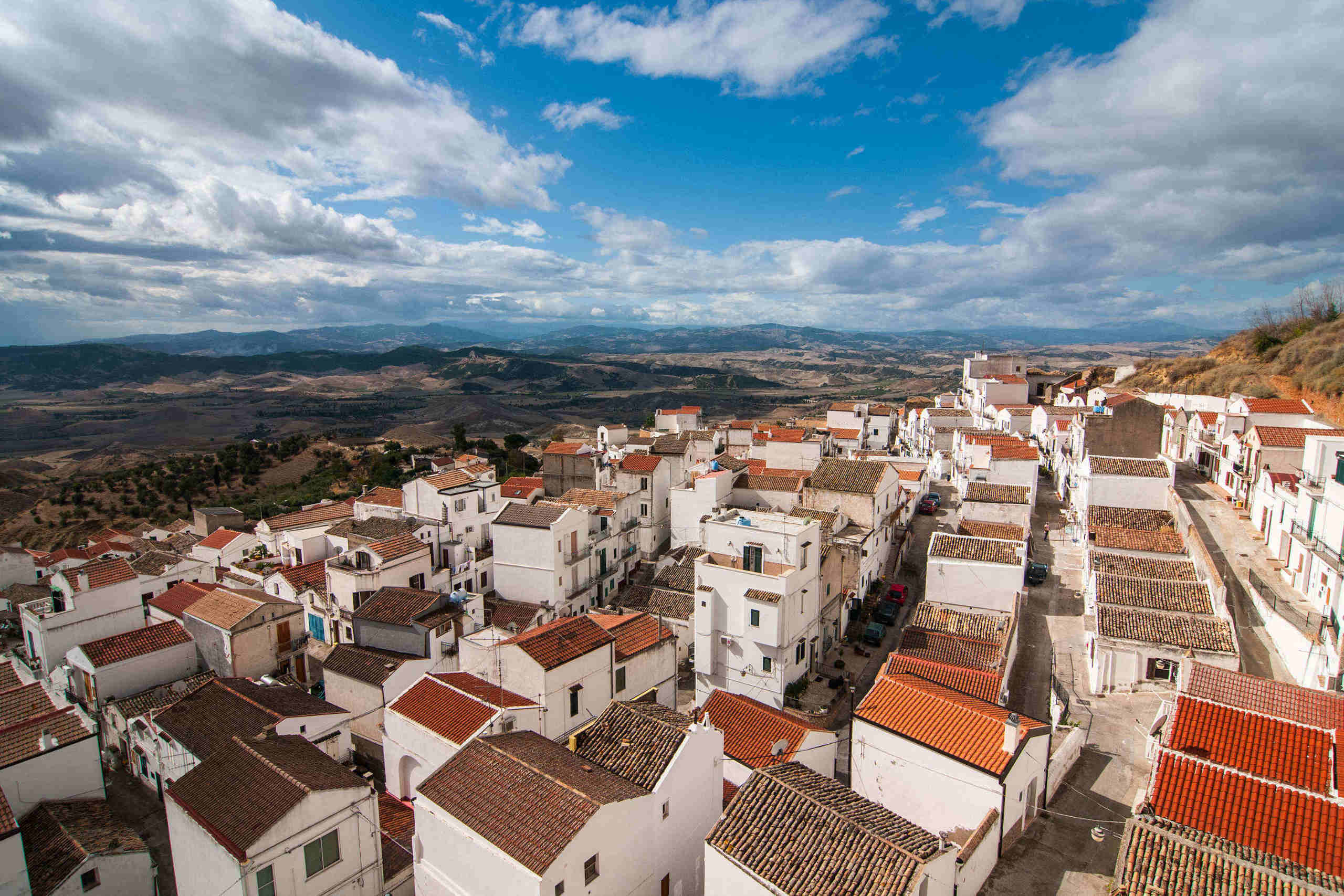 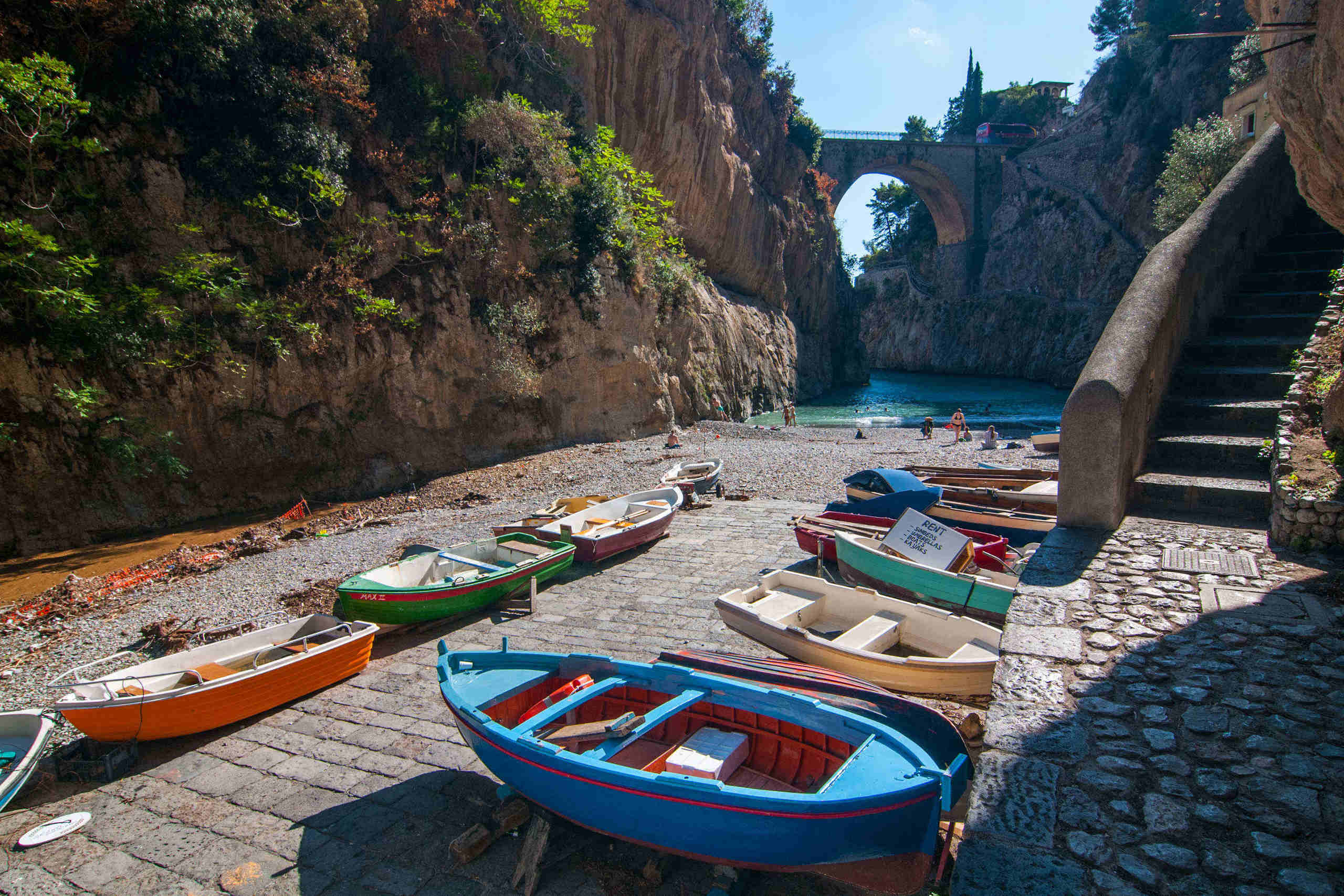 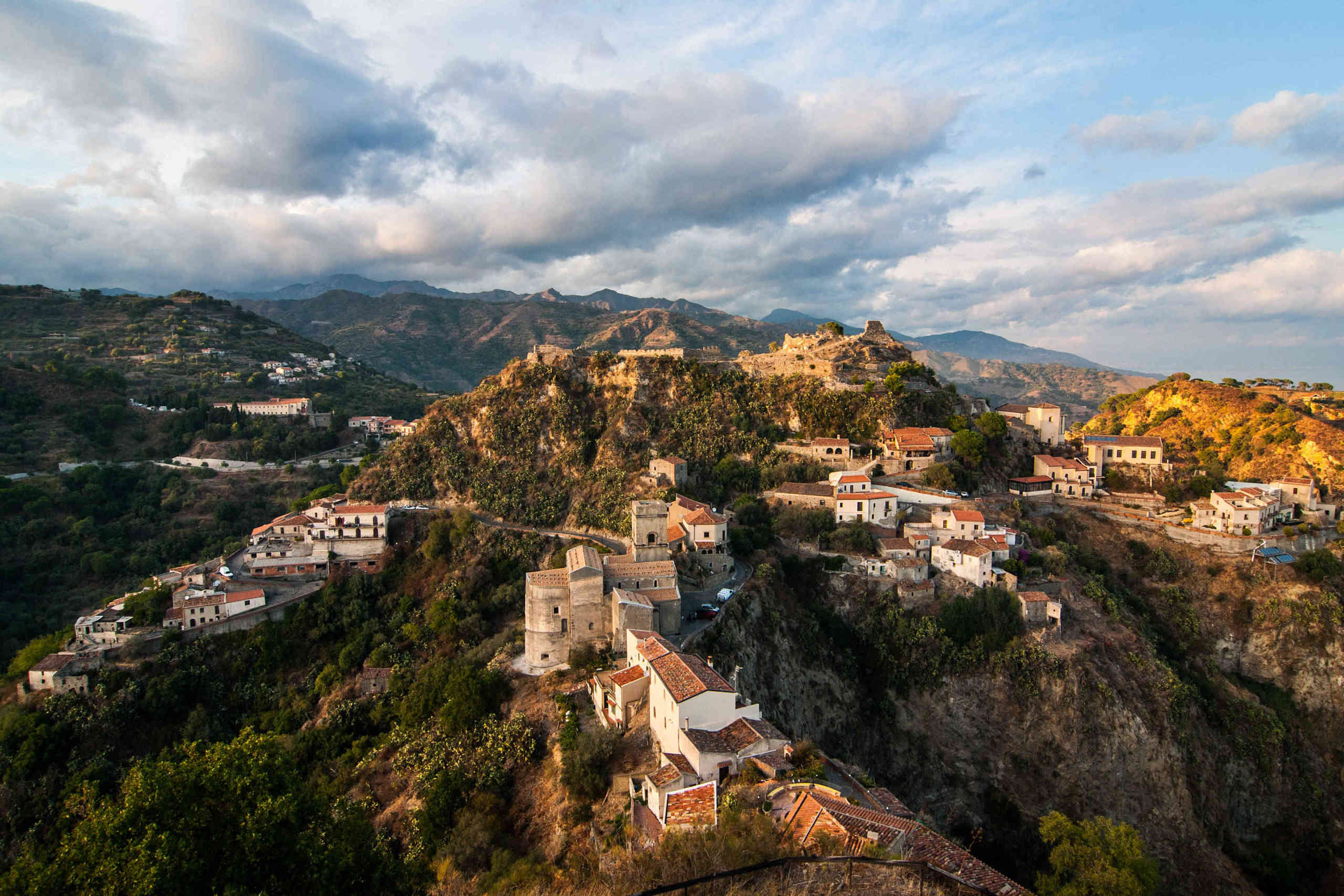 The 20 towns promoted on the  social media pages of Airbnb