Exhibitions, itineraries, restoration projects, initiatives to celebrate the 700th anniversary of the death of the poet

Dante 2021: a year of celebrations for the 700th anniversary of the death of the Supreme Poet. From Verona to Ravenna, and obviously including Florence; a journey across the life of Dante, events and thematic exhibitions, waiting for tourism in Italy to “see the stars” again.

Lonely Planet includes “Le vie di Dante”, Dante’s itineraries, in the “Best in Travel 2021” list. Florence, Scarperia and San Piero, Borgo San Lorenzo, Marradi, Faenza, Brisighella and Ravenna: the places where Dante lived in exile were highlighted by the travel guide as destinations that should not be missed in the coming year. That and the hike along the “Cammino di Dante” (395 km in 20 legs from Ravenna to Florence and back), in the category “Sustainability as an example of slow tourism”. An itinerary in the name of slow tourism, by bike, on foot or by train, featuring art and culture, craftsmanship, fine food and wine, and nature. In addition to “mandatory” stops (from the Florentine Baptistry of San Giovanni, beloved by Dante, to his tomb in Ravenna), there are more original suggestions, such as a visit to the 33 famous Dante plaques in the Medieval district of Florence, the walk to the Hermitage in Gamogna, an ancient monastery dating back to 1053, Grotta Tanaccia in the province of Ravenna, or a visit to Palazzo Milzetti in Faenza, with its ceilings frescoed in the Neoclassical style. 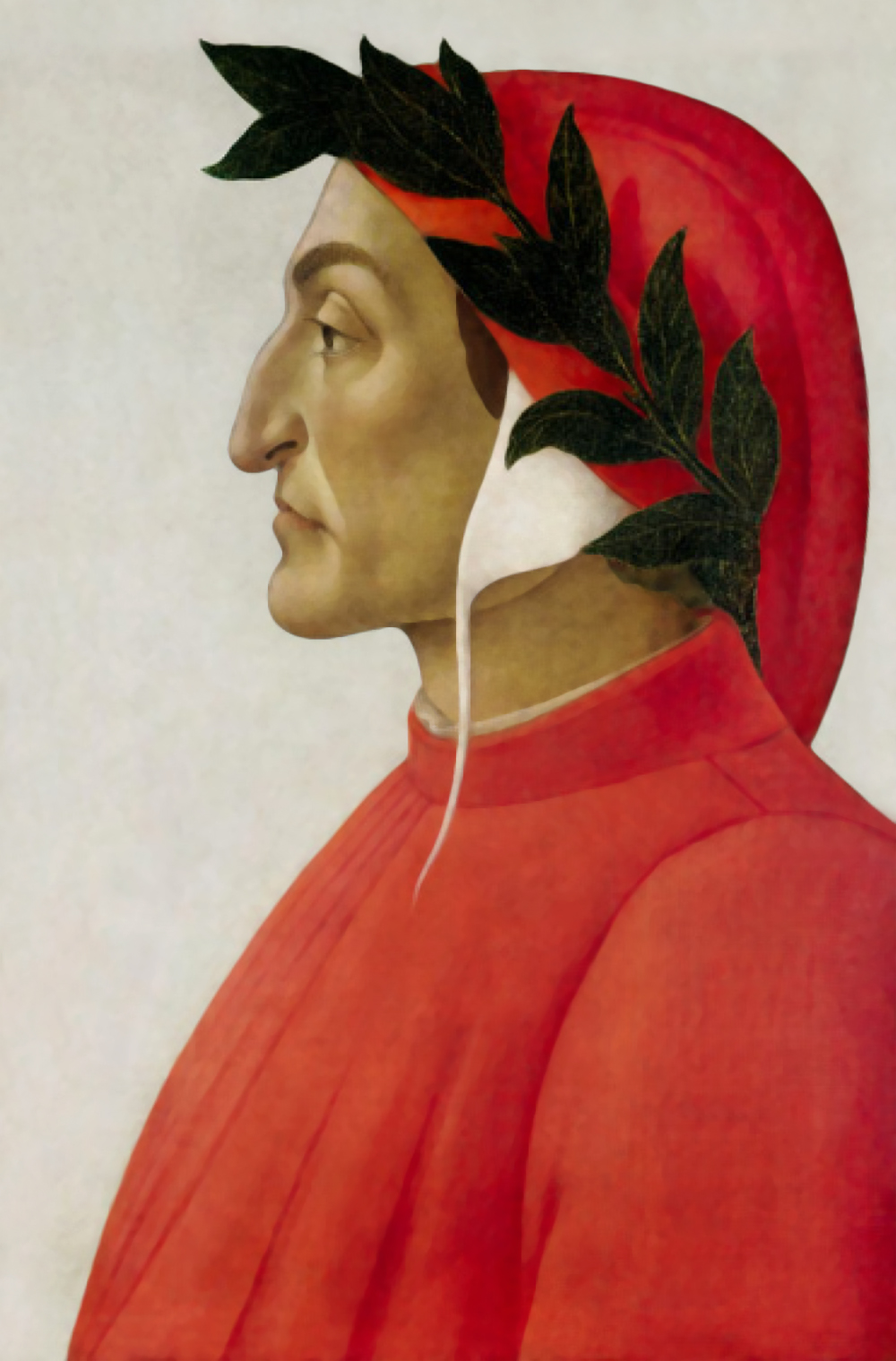 “Dante in Verona 1321-2021”, on the tracks of the Supreme Poet. Verona was, for Dante, “lo primo refugio e ‘l primo ostello”, the first shelter and the first hostel. The poet came here in 1303, relying on the “courtesy of the great Lombard” Bartolomeo della Scala, and returned twice as a guest of Cangrande, to whom Dante dedicated the third cantico of the Divine Comedy.
From the church of Sant’Elena to the buildings overlooking Piazza dei Signori, from the Scaliger Tombs to the churches of San Zeno, San Fermo and Sant’Anastasia, in an itinerary that takes you step by step through the poet’s cultural heritage, thanks to the (extended) exhibition “Dante in Verona: stories and places in the city”. The itinerary and its many stops will be described and organized in a map available in both the paper and digital versions (with a dedicated app) to guide visitors along an imaginary journey through space and time, in the places beloved by the poet.

There are many initiatives scheduled in this city in the Veneto region, which starting next spring will also host the exhibitions titled “Dante and Shakespeare: the myth of Verona”, at the GAM and “L’inferno”, a collection of 75 engravings created by American artist Michael Mazur and inspired by the cantos of the Inferno, on exhibit at Castelvecchio. The most highly anticipated of the restoration projects include the 1865 sculpture of Dante by Ugo Zannoni, in Piazza dei Signori.

For scholars and fans, a cultural conference will be held in the city from May 17th to 22nd, titled “Con altra voce ormai, con altro vello. Dante tra antico e moderno”, involving the most important Dante scholars from around the world. The event is promoted by the University of Verona, in collaboration with La Normale di Pisa, Columbia University and the University of Notre Dame, the Università Cattolica del Sacro Cuore and the Accademia Ambrosiana. 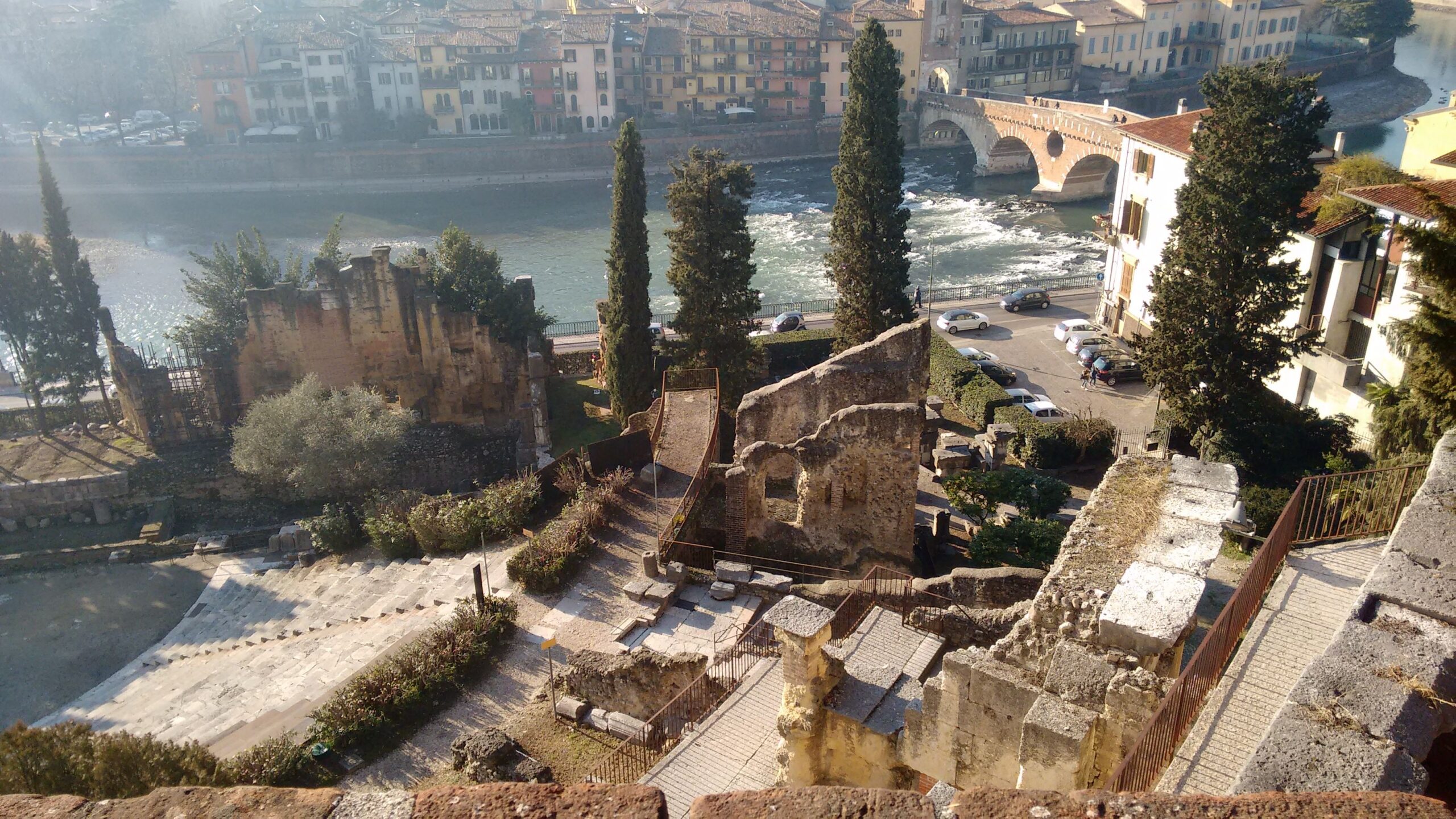 Florence, the capital of the celebrations, will inaugurate the “Museum of the Italian Language”. Construction will begin on the occasion of the 700th anniversary of the death of the father of the Italian language: thanks to works such as “La Divina Commedia” and “De Vulgari Eloquentia”, Dante’s Florentine language developed and became the basis for the Italian of today.
A 4.5 million-euro investment will sustain the project, which will rise at Santa Maria Novella and will be preceded by an exhibition organized by the Accademia della Crusca. This will be a museum launched towards the future, which preserves the memory of history, but will also rely on new technology to be accessible, educational, and directed to both children and scholars, thanks to a scientific committee at the highest level” commented Dario Franceschini at the press conference announcing the museum. 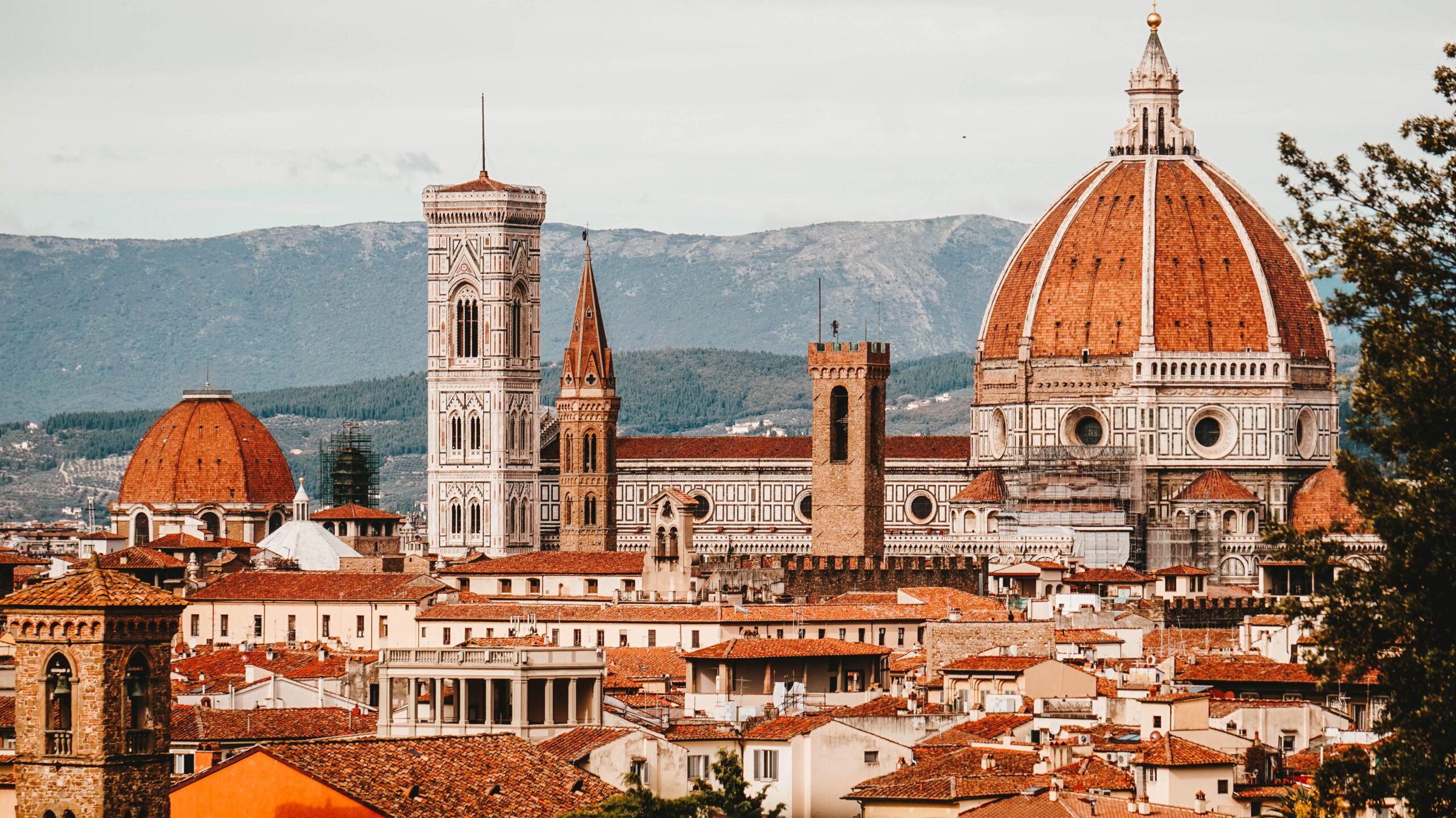 The Uffizi Gallery will not only organize an exhibition on Poppi and one on Castagno, in March 2021 it will inaugurate a monographic exhibit on artist Giuseppe Penone, the heart of which will be a work inspired by Dante created for the occasion «a 15-meter long textile inspired by a passage from “Paradiso”, in which Dante Alighieri sees an upturned tree, with its roots up in the air, which draws wisdom from the sky and brings it down to Earth» announced the Director of the Uffizi, Eike Dieter Schmidt. The Fondazione Teatro del Maggio Musicale Fiorentino, on the other hand, will feature a complete reading of the Divine Comedy at the Teatro Goldoni over the course of twenty evenings.
The City is promoting the initiative “Nel nome di Dante”, a series of events in the name of Dante created by the Associazione degli Italianisti with the Società Dantesca, Società Dante Alighieri and the Società Italiana Viaggiatori, which will include an exposition at Palazzo Strozzi by British artist Tom Phillips and “In cammino con Dante”, a journey on foot between Florence and Ravenna. 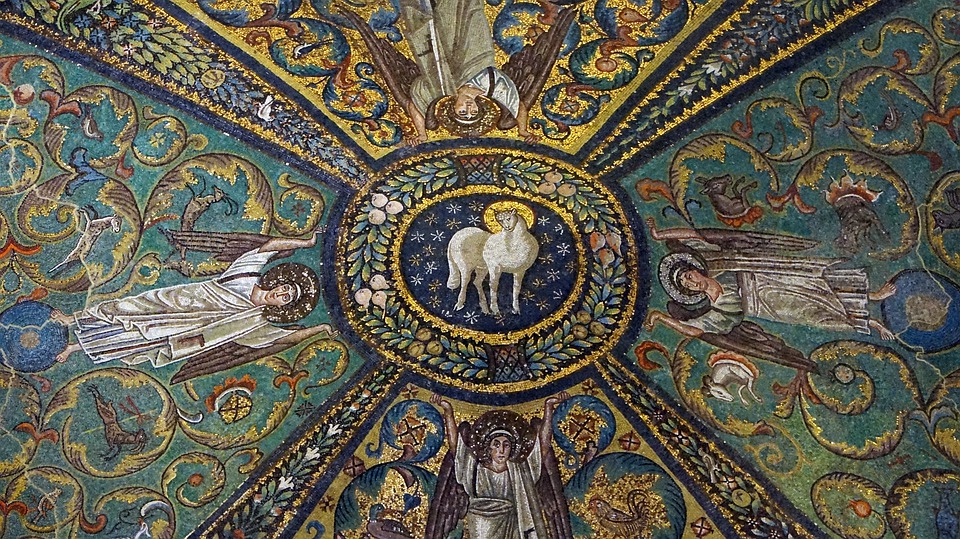 And the city that became the “last refuge” for the poet will host the “Viva Dante” festival. The City of Ravenna, the Council for Culture and the MAR – Art Museum of Ravenna have, for the occasion, organized the initiative “Dante. The eyes and the mind”: three exhibitions to be held at the Biblioteca Classense, the church of San Romualdo and the MAR, which will explore the figure of Dante Alighieri from different points of view. 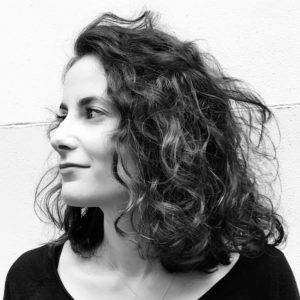