Mattel’s most famous doll celebrates its birthday on March 9th: how she has changed from 1959 to today

The countdown has already started and the celebrations for the anniversary have too. In March, on the 9th to be precise, Barbie turns 60. It was the year 1959, when at the New York Toy Fair, Mattel unveiled the doll that in just a few years would become the Doll.

Dozens of Barbies have been launched over the years, some of them to “promote” social issues, such as the one against anorexia which reinterpreted the doll’s physical proportions, considered unrealistically thin, to create a “curvy” version, more consonant with the new trends in fashion and customs. Not to speak of the Barbies dedicated to celebrating populations around the world, in the name of racial anti-discrimination and freedom of religion and expression, and those dedicated to the “professions”, to help bridge the gender gap.

Despite decreasing sales in recent years – driven by the fierce competition that has launched new-generation “dolls” – Mattel has never given up. And it is preparing to celebrate the sixtieth anniversary of the legendary doll at a grand scale. This important anniversary might well help to revitalize sales, making it a springboard for the first live-action film dedicated to Barbie, by Mattel Films. In 2020, the doll named after Barbara, the daughter of Ruth Handler, the co-founder of Mattel who conceived the first “sexy” doll for girls who dream big, will appear on the silver screen. Playing the role will be young actress Margot Robbie (the blonde from Suicide Squad) who is also the co-producer, with her company LuckyChap Entertainment, in collaboration with her husband Tom Ackerley and producer Josey McNamara. 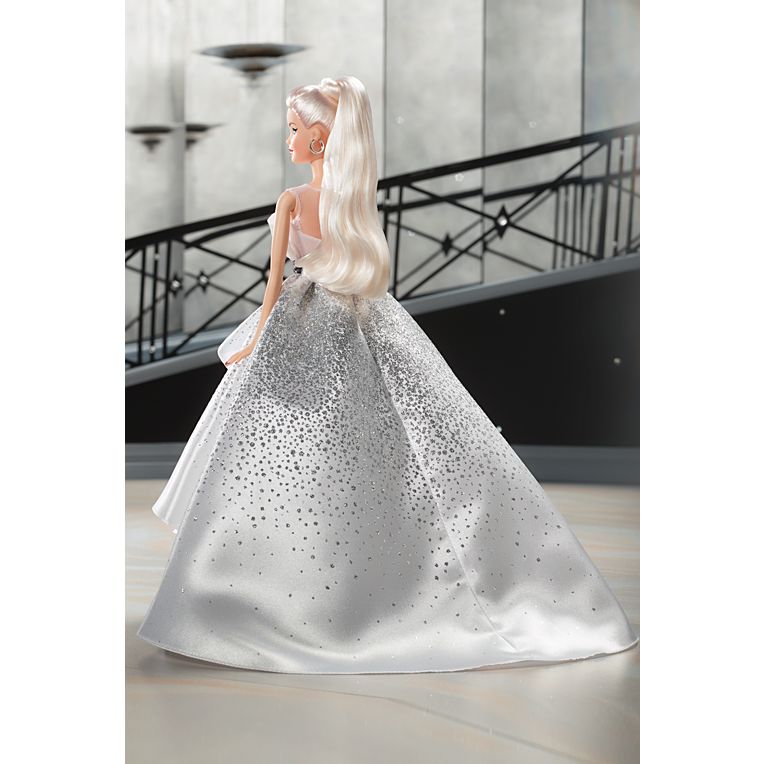 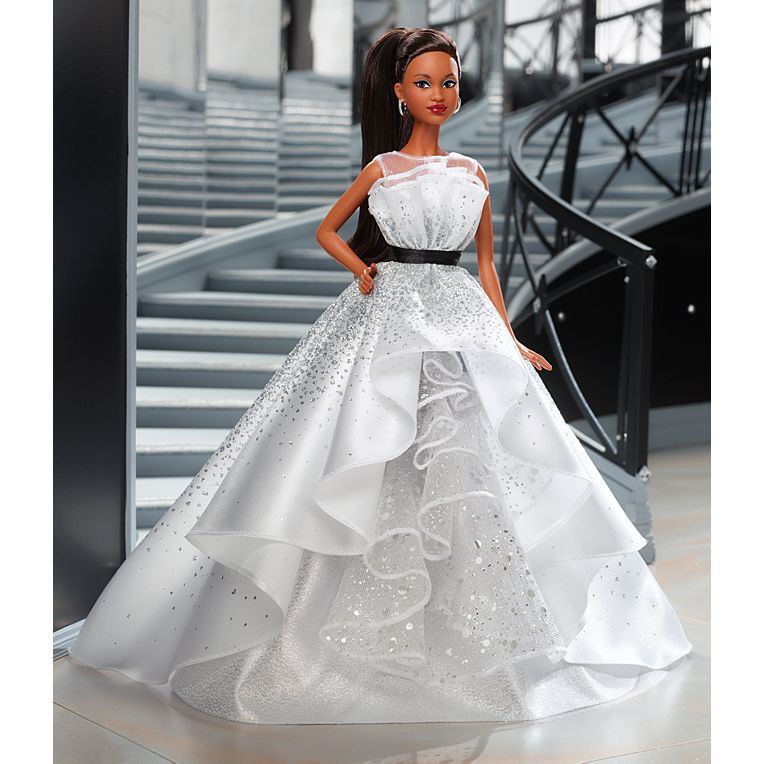 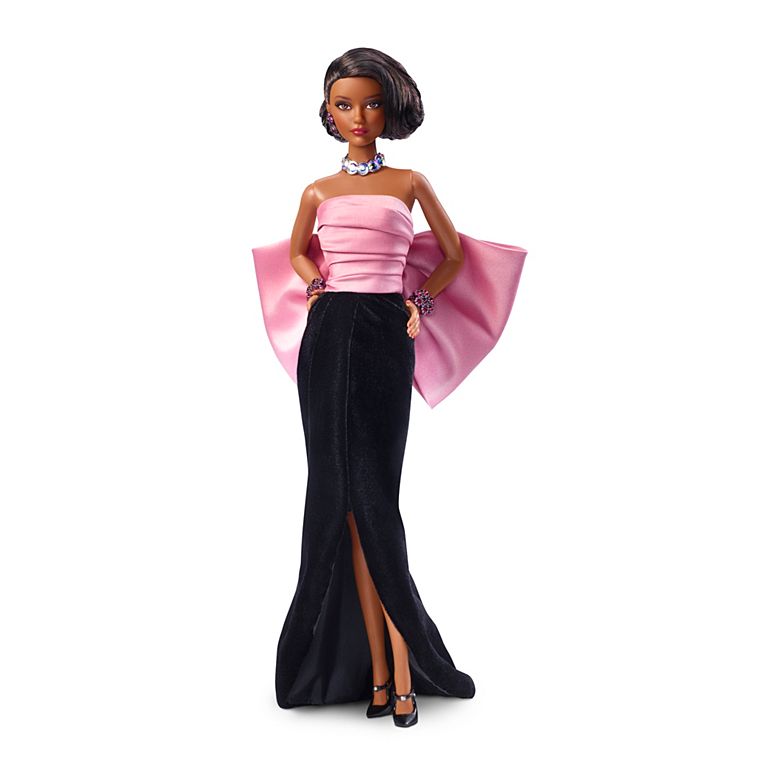 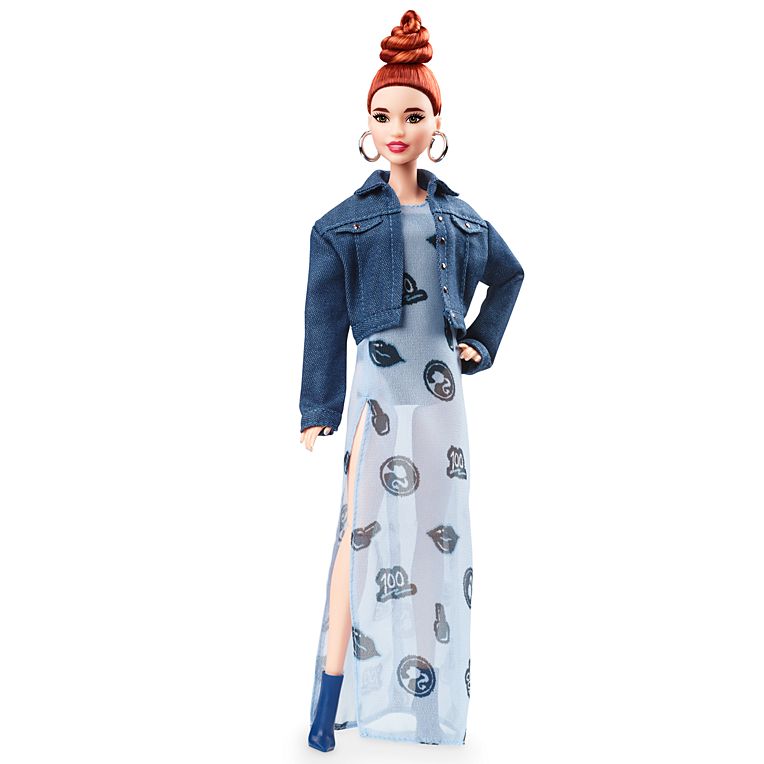 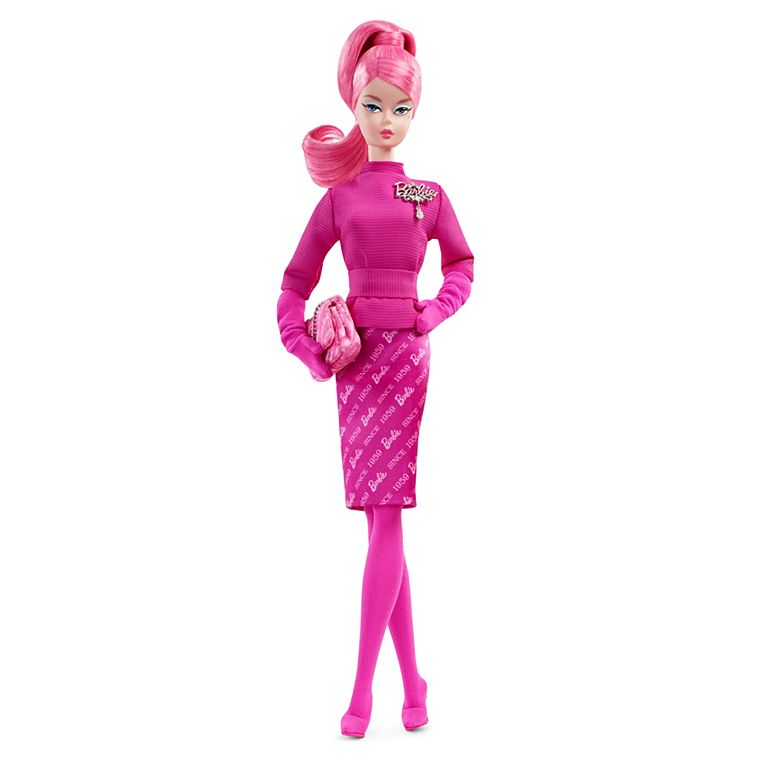 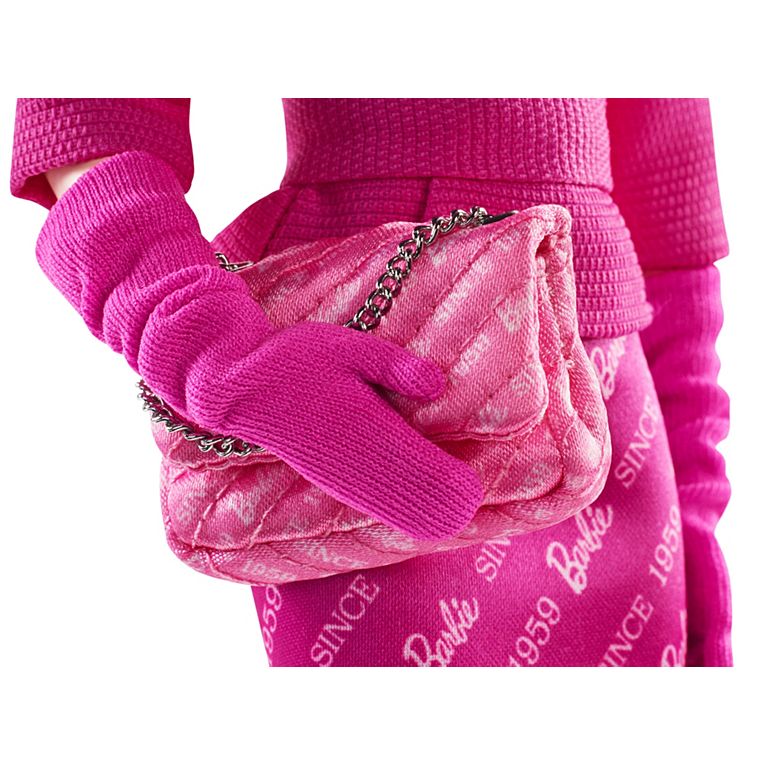 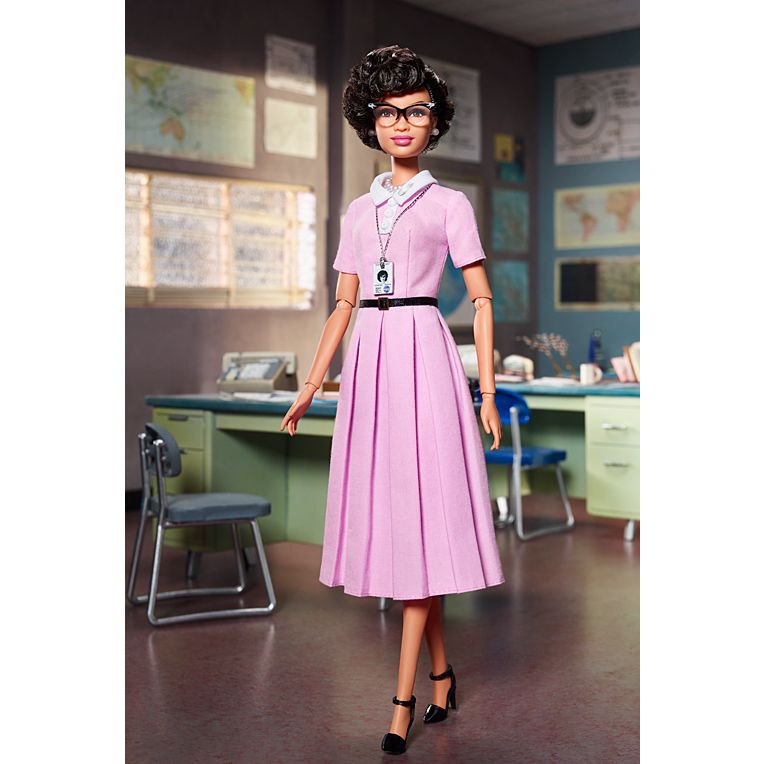 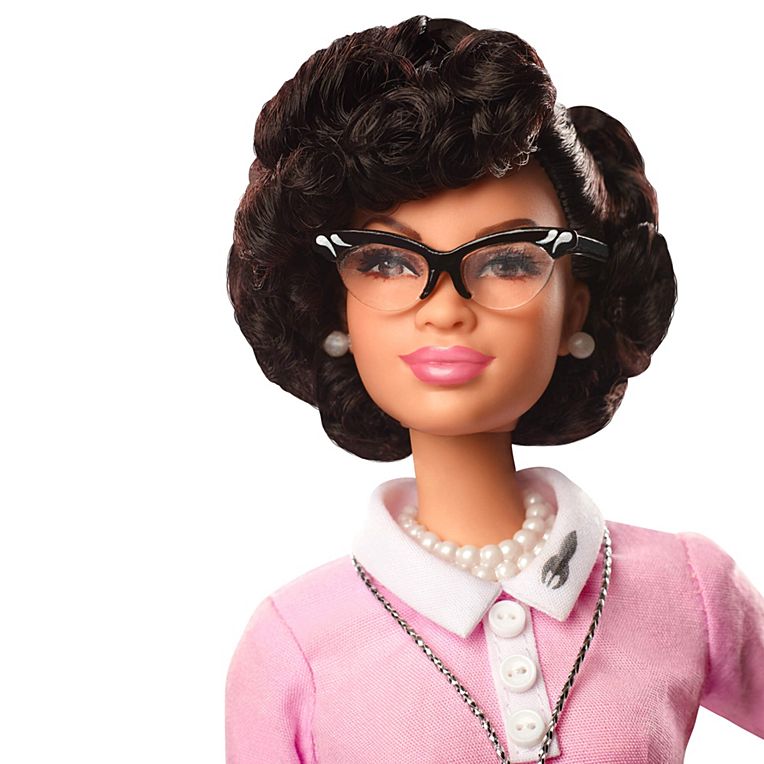 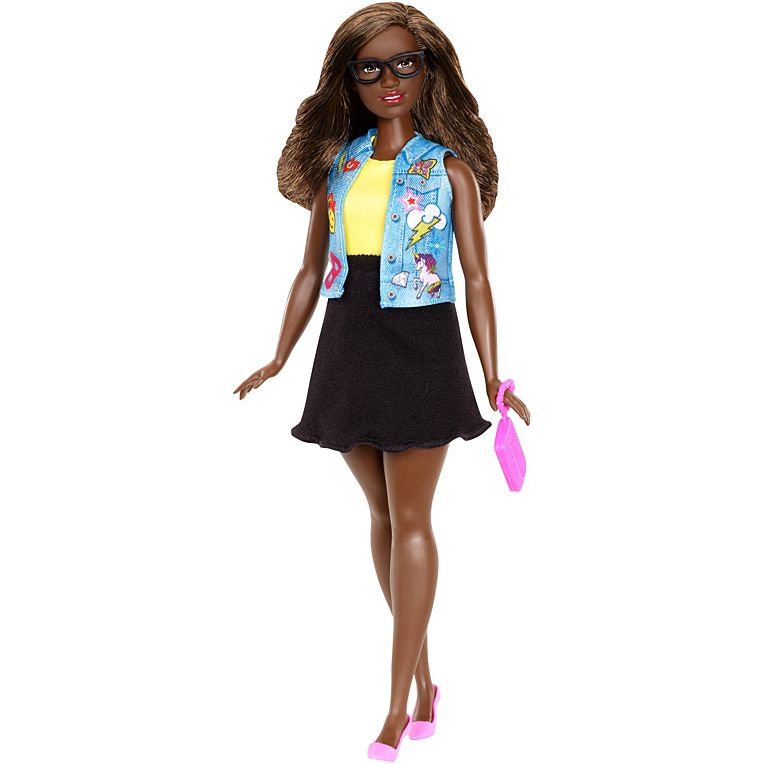 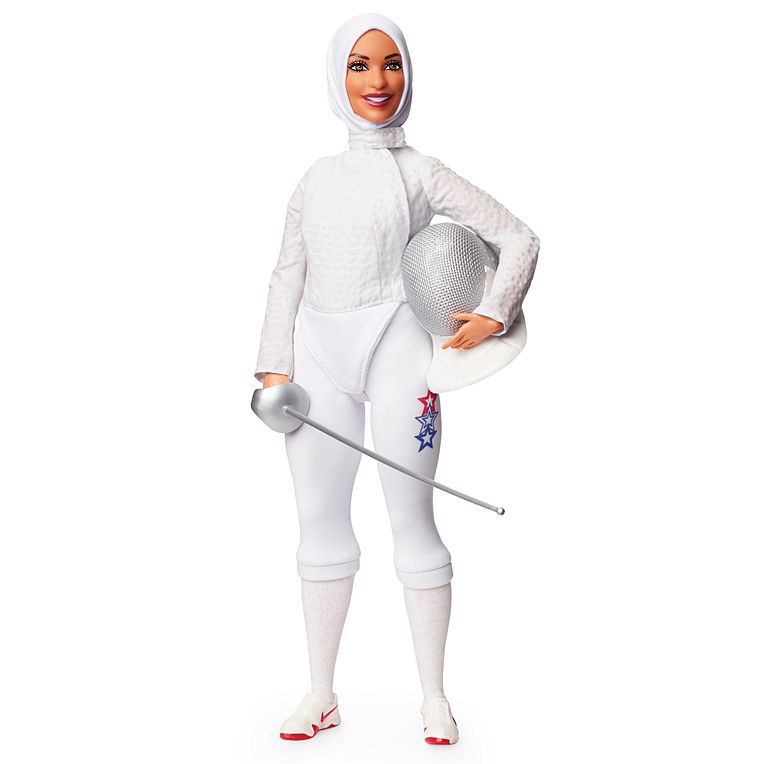 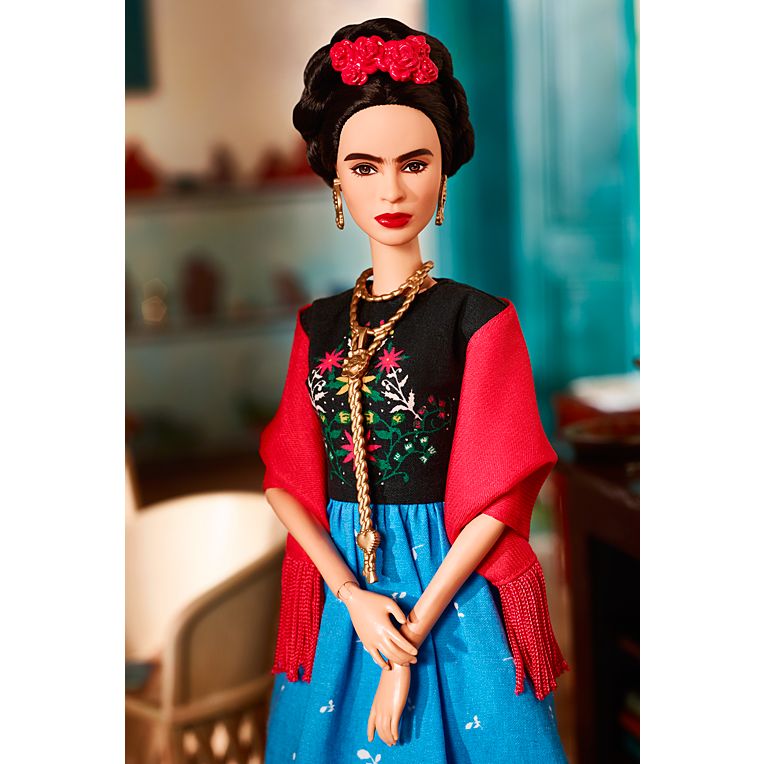 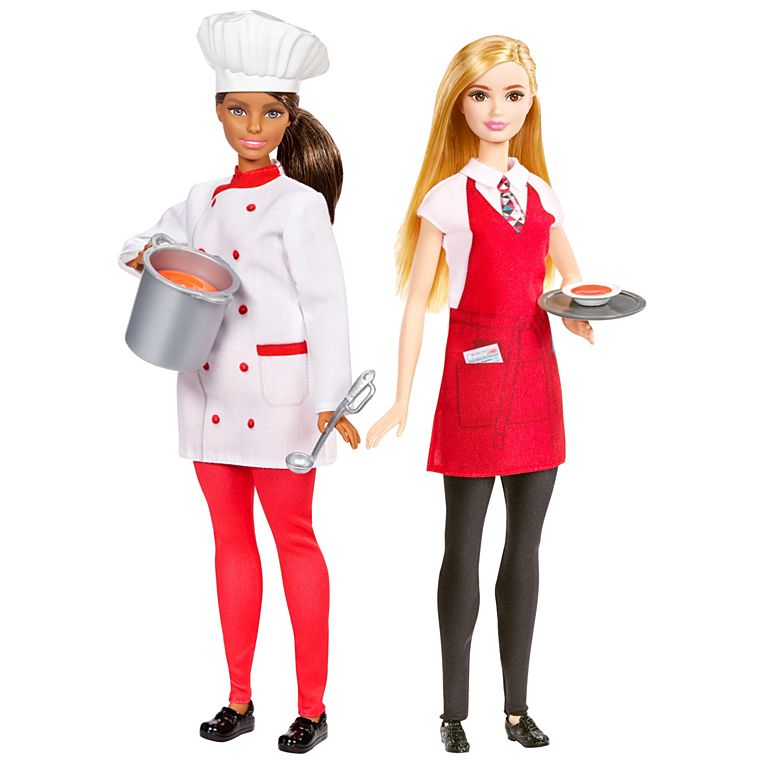 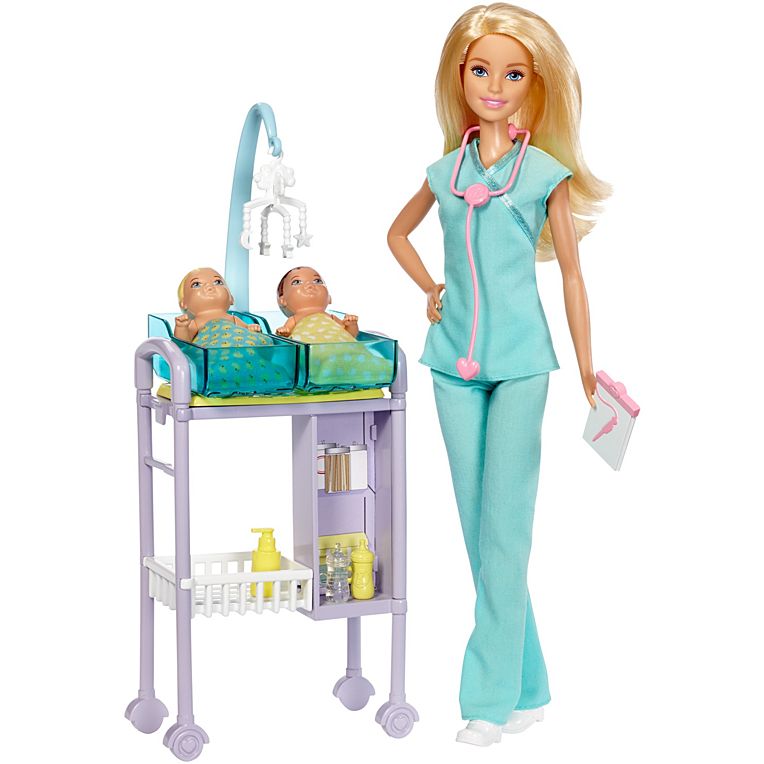 There are many agreements being negotiated in view of March 9th. A star on social media with the Instagram account @barbiestyle, Barbie has been on the catwalks of haute couture for a long time. Among the maisons that have designed a special collection for her is none less than Yves Saint Laurent: in 2018 three of the historic dresses in the collection exhibited at the YSL museum in Paris were reproduced in “miniature” versions. Two of the stylish dolls wear dresses by Iris Apfel and two more by Marni Senofonte. And this year will unveil the biggest surprises: two dolls will reinterpret, in a modern version, the first doll from the 1960s, one of the best-loved pieces and the most highly-prized collectors’ items. They will be the “Proudly Pink Doll” and the “Busy Gal Doll”. Then there will be the “60th Anniversary Doll” with a scintillating white evening dress, created in two versions: blonde and brunette. And rumour has it that Mattel is preparing to reveal other limited editions.

Dialogue between an owner, an architect and two chefs (one from Japan and one from Apulia). That is the recipe for IYO Aalto