Something more than creativity, these images can offer a scientific contribution to the medical community

This is not the first time that image diagnostics become art. X-rays have long been reinterpreted from an artistic point of view. And often the diagnostic techniques are used to look deep into objects and to reveal their soul, invisible to the naked eye, and even to offer new tools of investigation for archaeologists and professionals who restore the cultural heritage, allowing a scrupulous analysis of working techniques and even making it possible to date their creation. Never before had the human brain ever been the subject of an initiative such as the one undertaken by Denis Ducreux, a radiologist, professor of neuroradiology at the Université Paris-Sud and head of the diagnostic neuroradiology department at the hospital of Bicêtre in France. As far back as 15 years ago, the French radiologist created artistic renderings based on MRI images, but in 2017 he came up with the idea of transforming a personal “passion” into a real project.

The idea takes advantage of the technical possibilities offered by latest-generation equipment made by GE Healthcare, the diagnostic imaging giant. The equipment in question – which generates three-dimensional representations of the brain – is used in combination with a neuroimaging software developed by the scientist himself, making it possible to reveal the thin fibres that make up the brain’s “reticulum” and to present them to the public in lively and vibrant colours that leave viewers breathless. Ducreux chose green to highlight the grey matter of the brain, in the form of spheres, and red to delineate the paths of the white matter. The larger the spheres, the greater the number of “connections” and the greater the neural connection.

The limbic belts are the subconscious or instinctive highways of the brain, that channel memories, behaviour and emotions

«That is why all my images concentrate on the limbic systems because they are the core of the unconscious», explained Ducreux during the presentation of his “works” specifying that though these particular images are not used for diagnostic purposes, the high-quality study of the limbic system by means of magnetic resonance is fundamental for research and an understanding of how human beings elaborate emotions. The part of the brain that the French radiologist analysed and re-elaborated is where emotions, behaviour, motivation, long-term memory and smell are generated. It is the centre of a human being’s emotional life and it is crucial to the formation of memories. 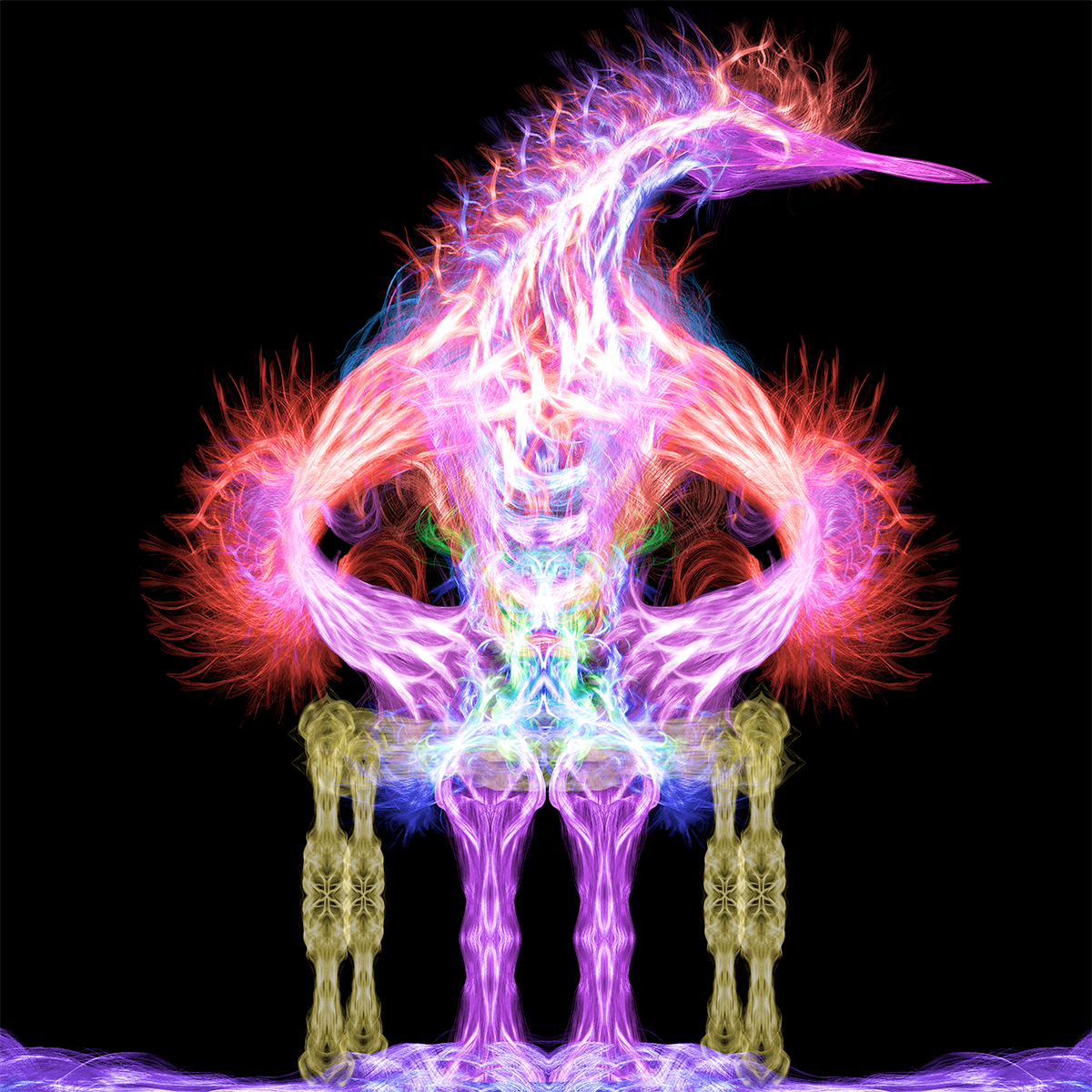 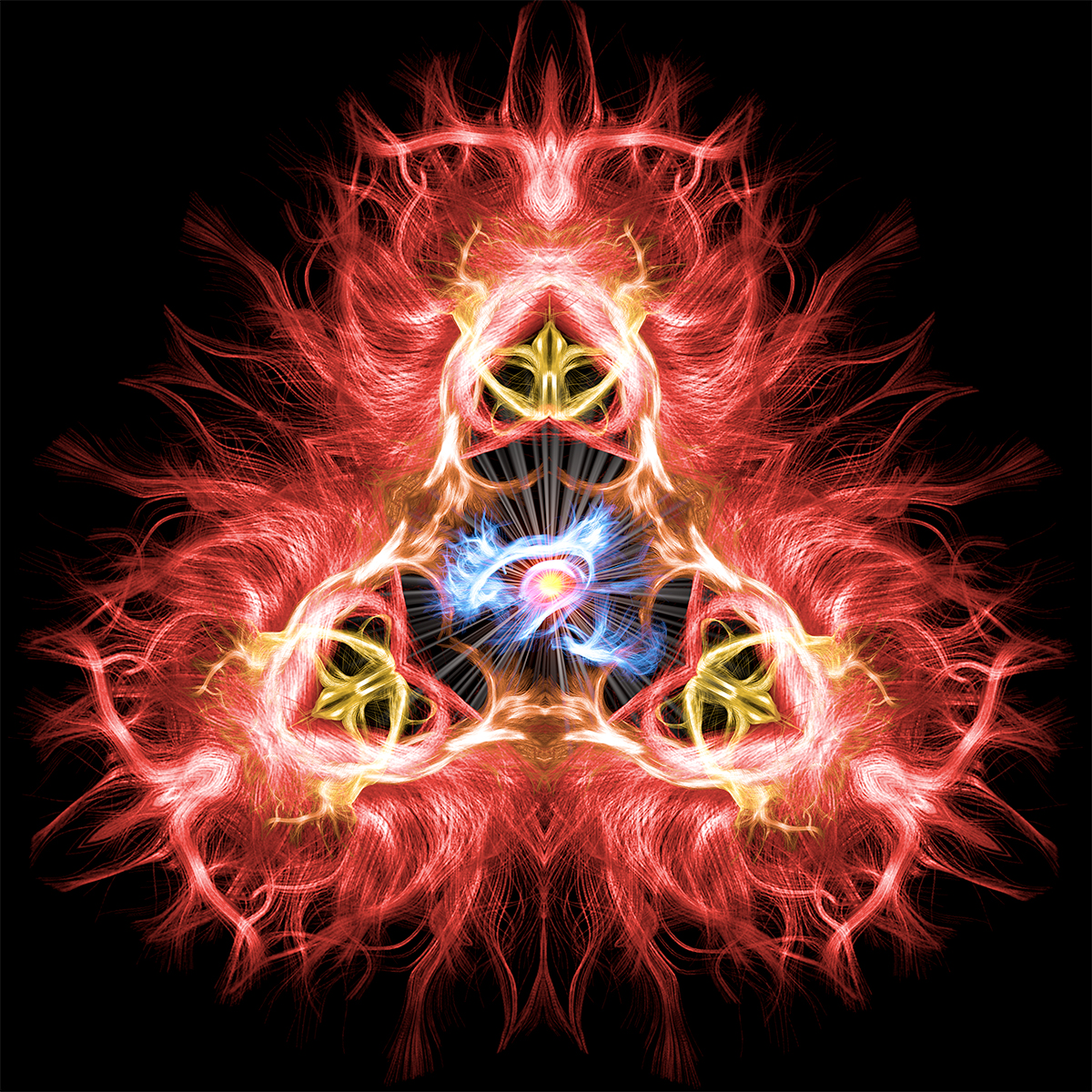 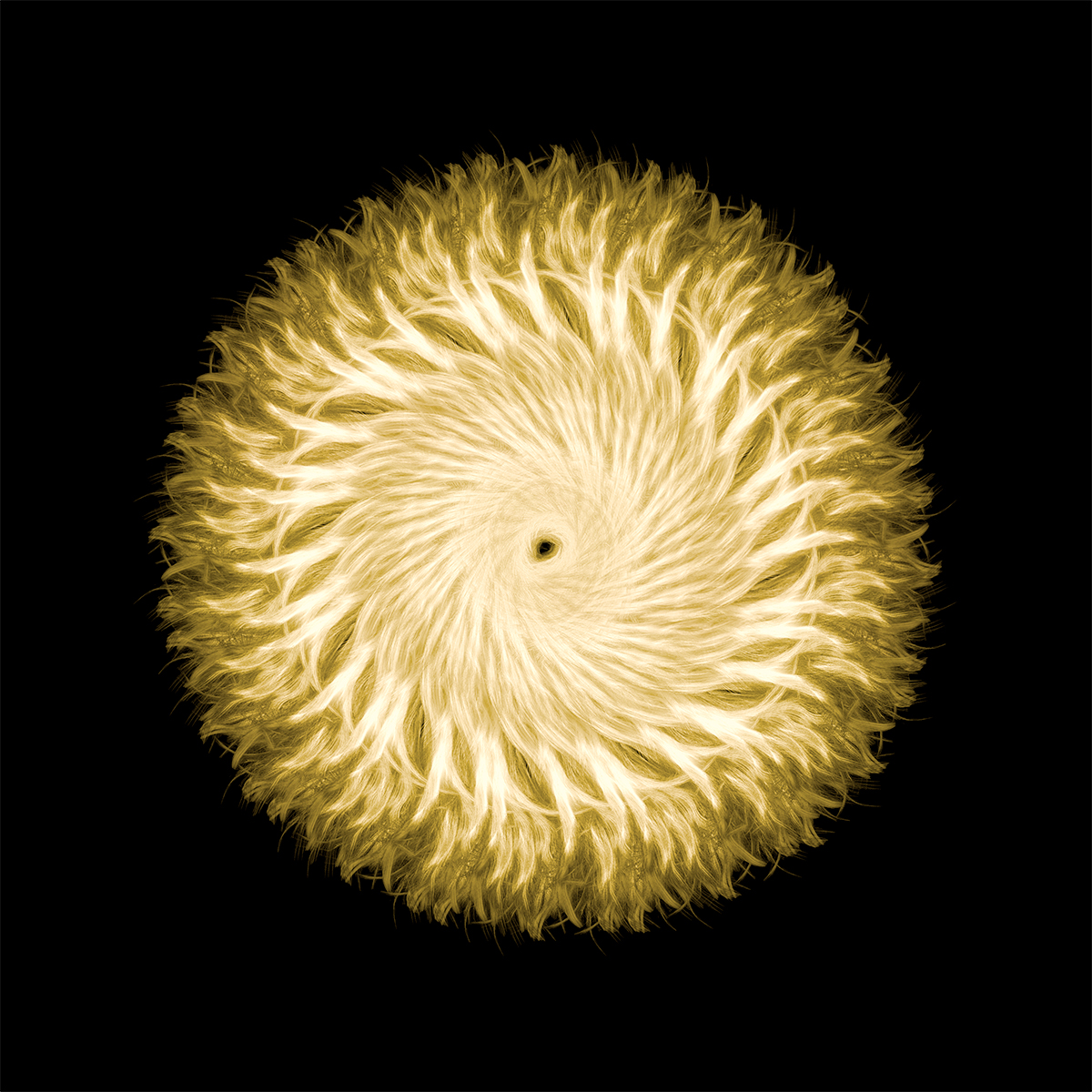 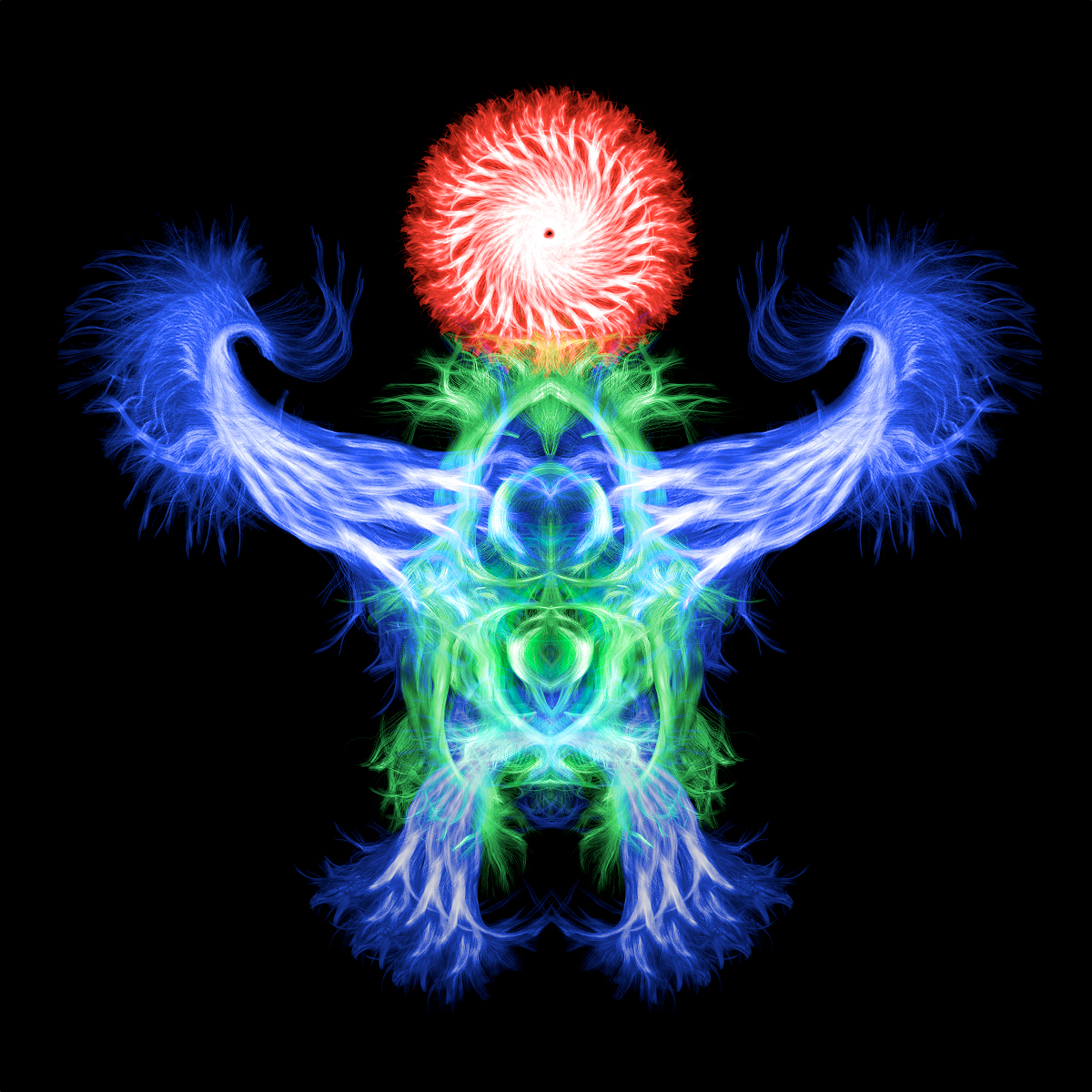 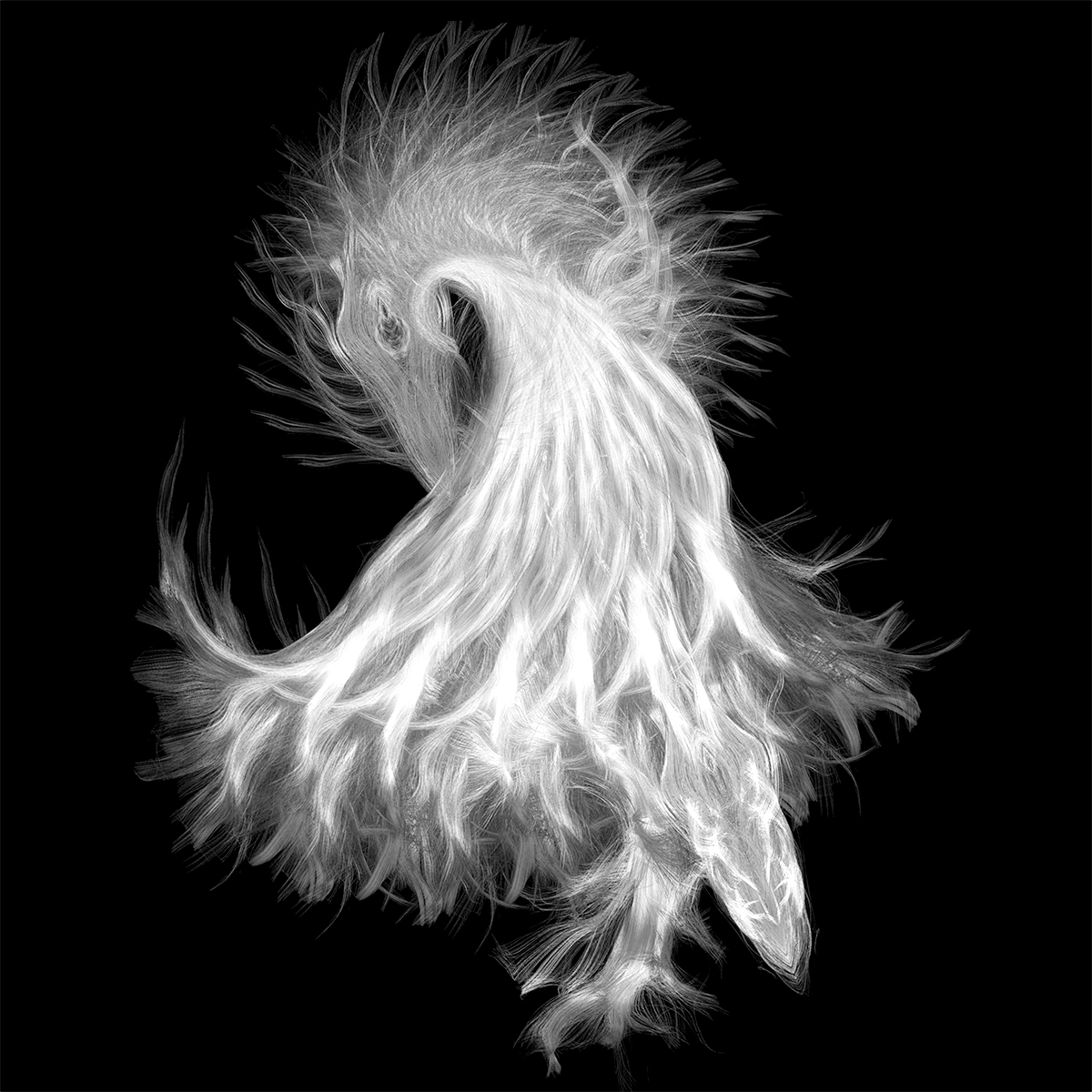 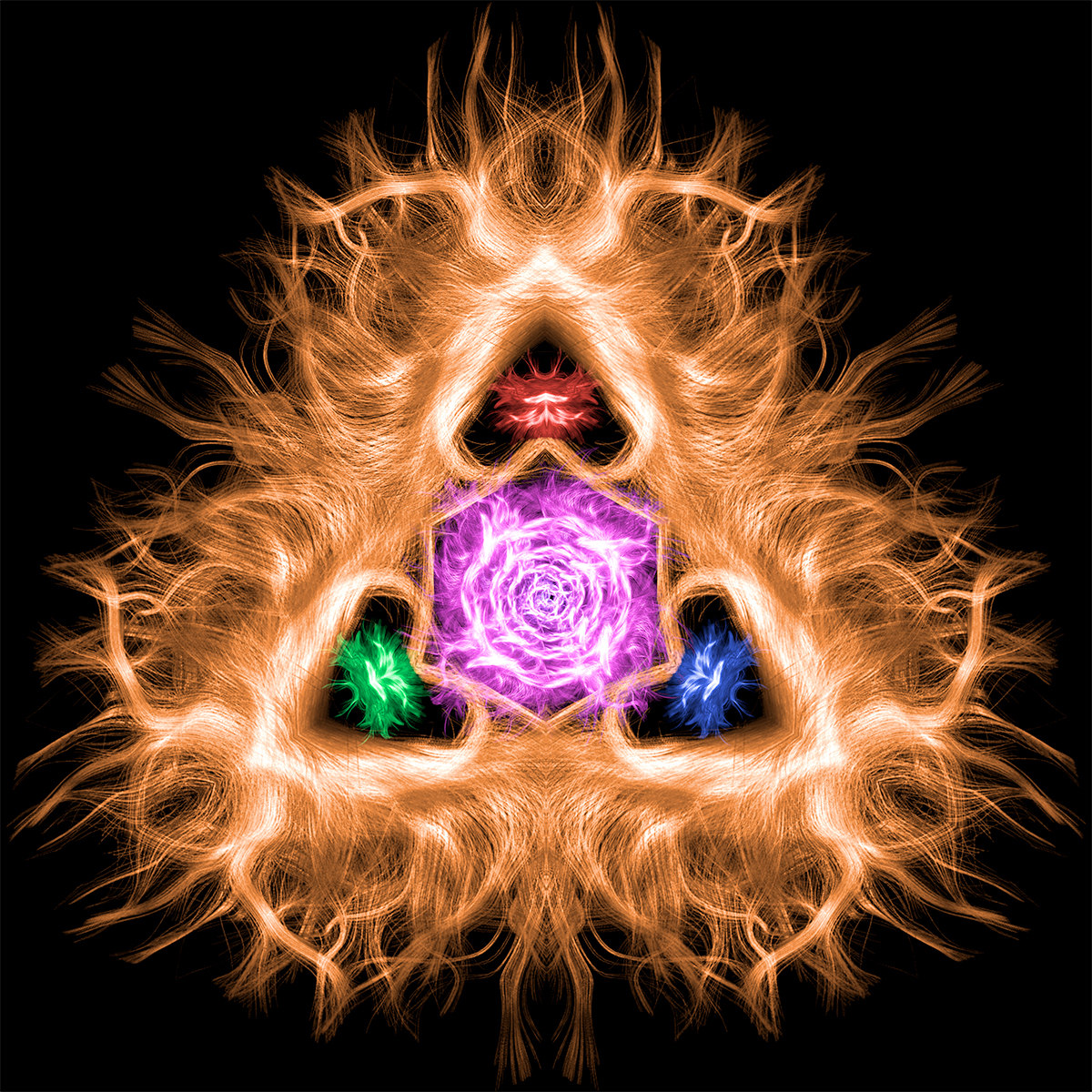 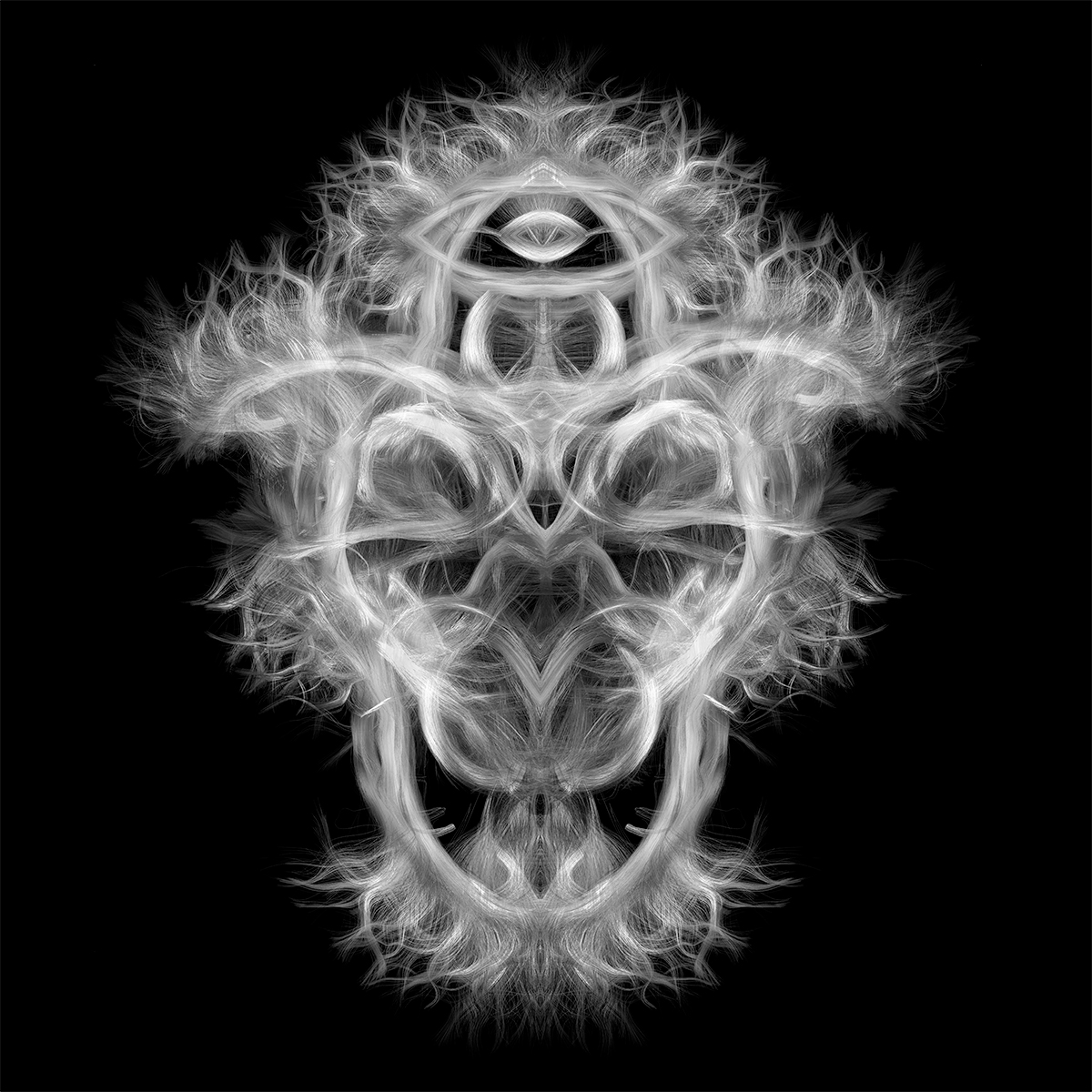 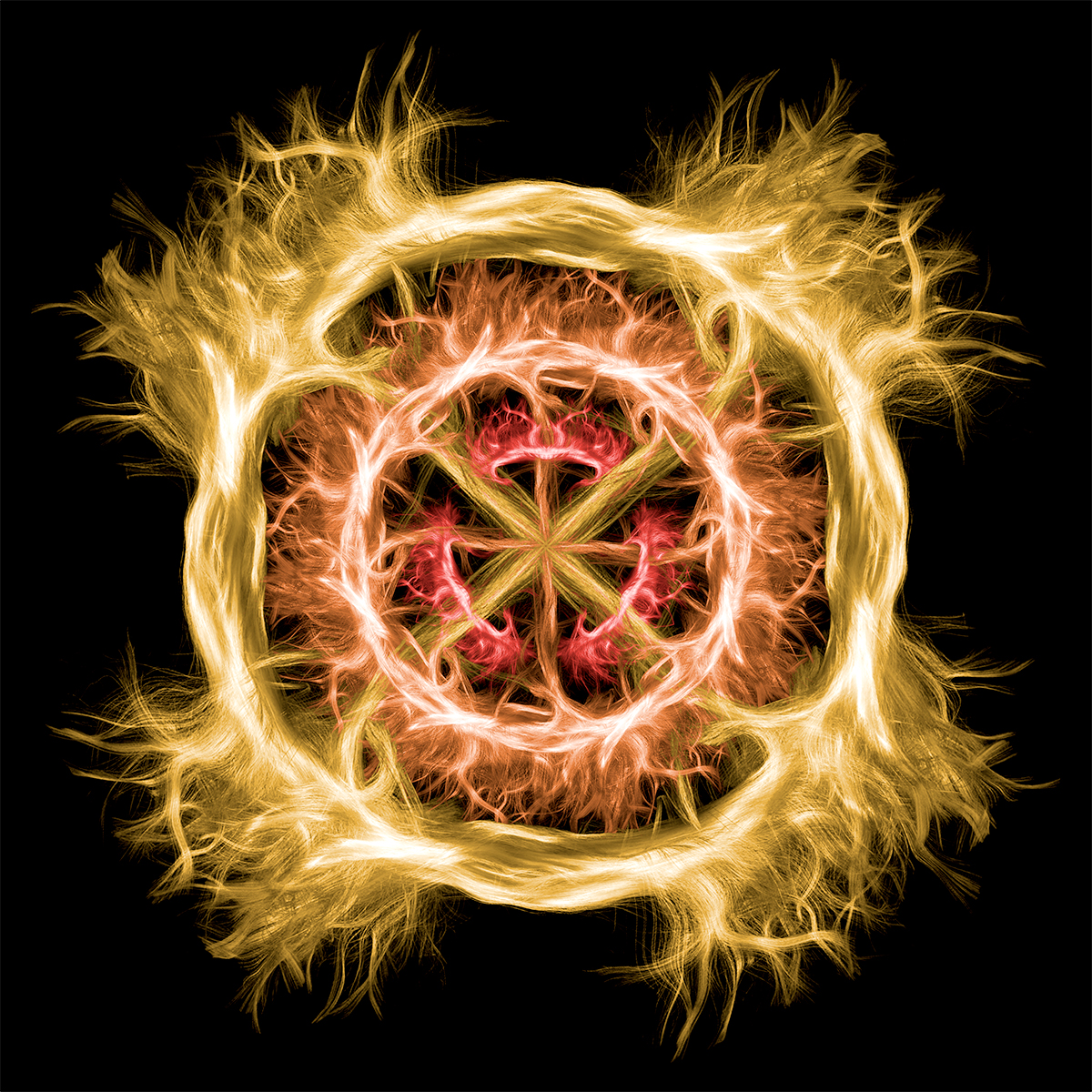 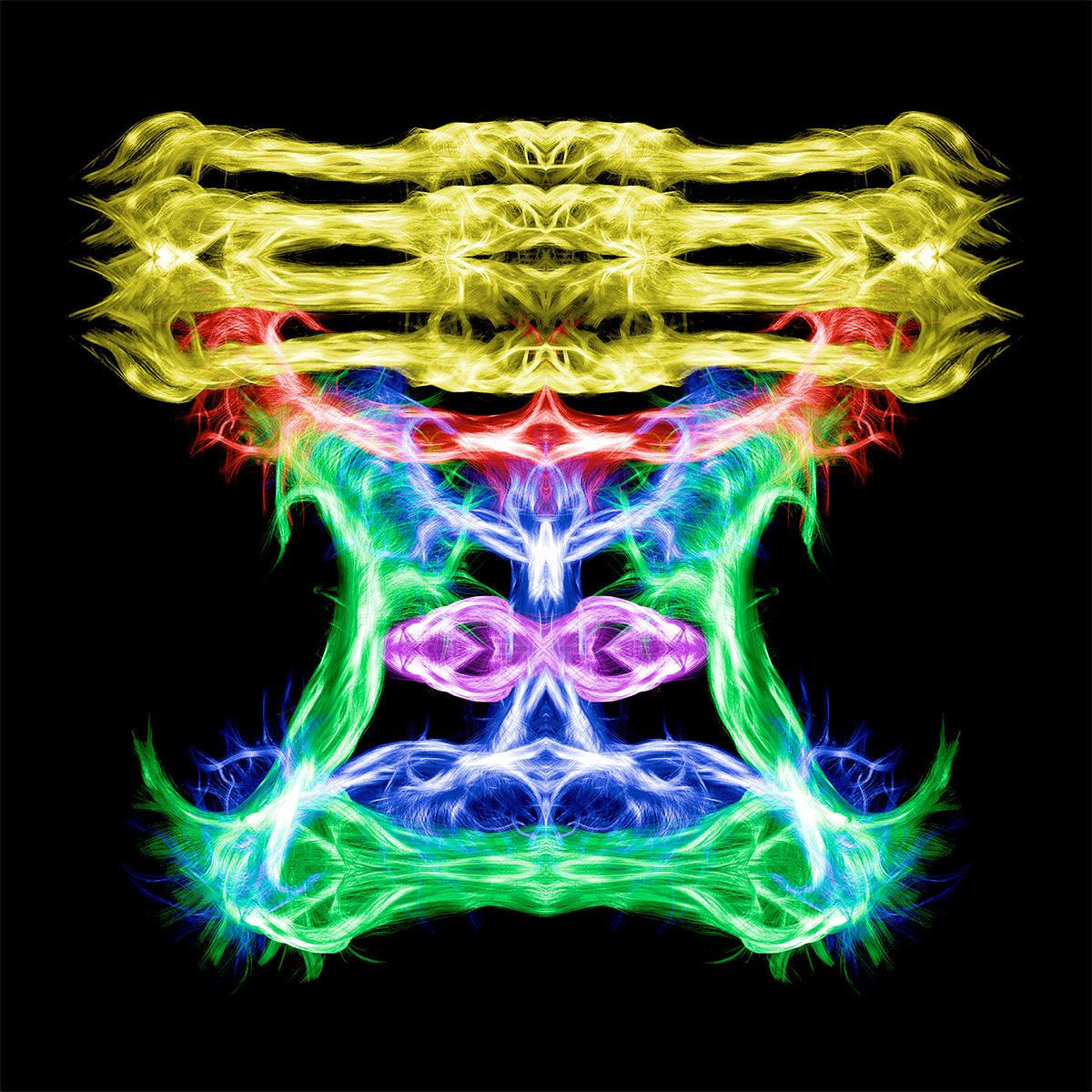 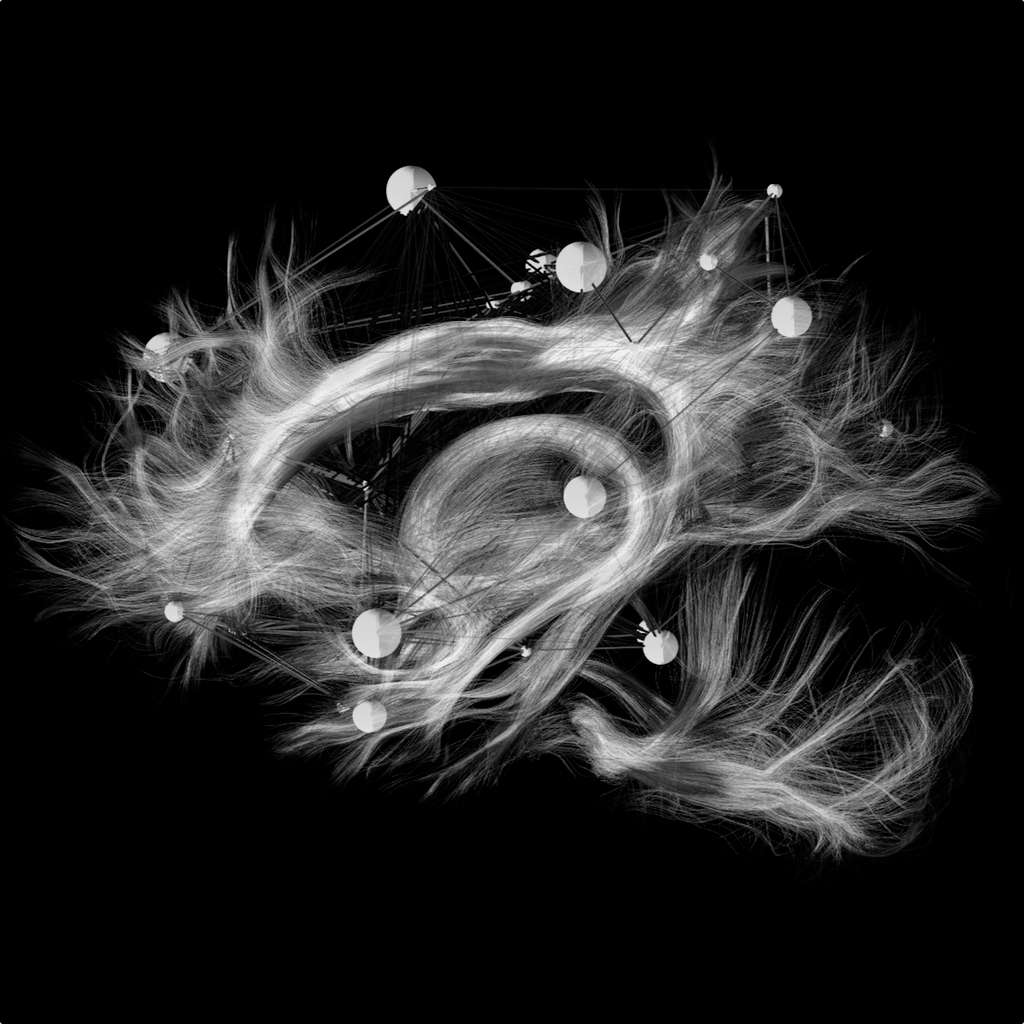 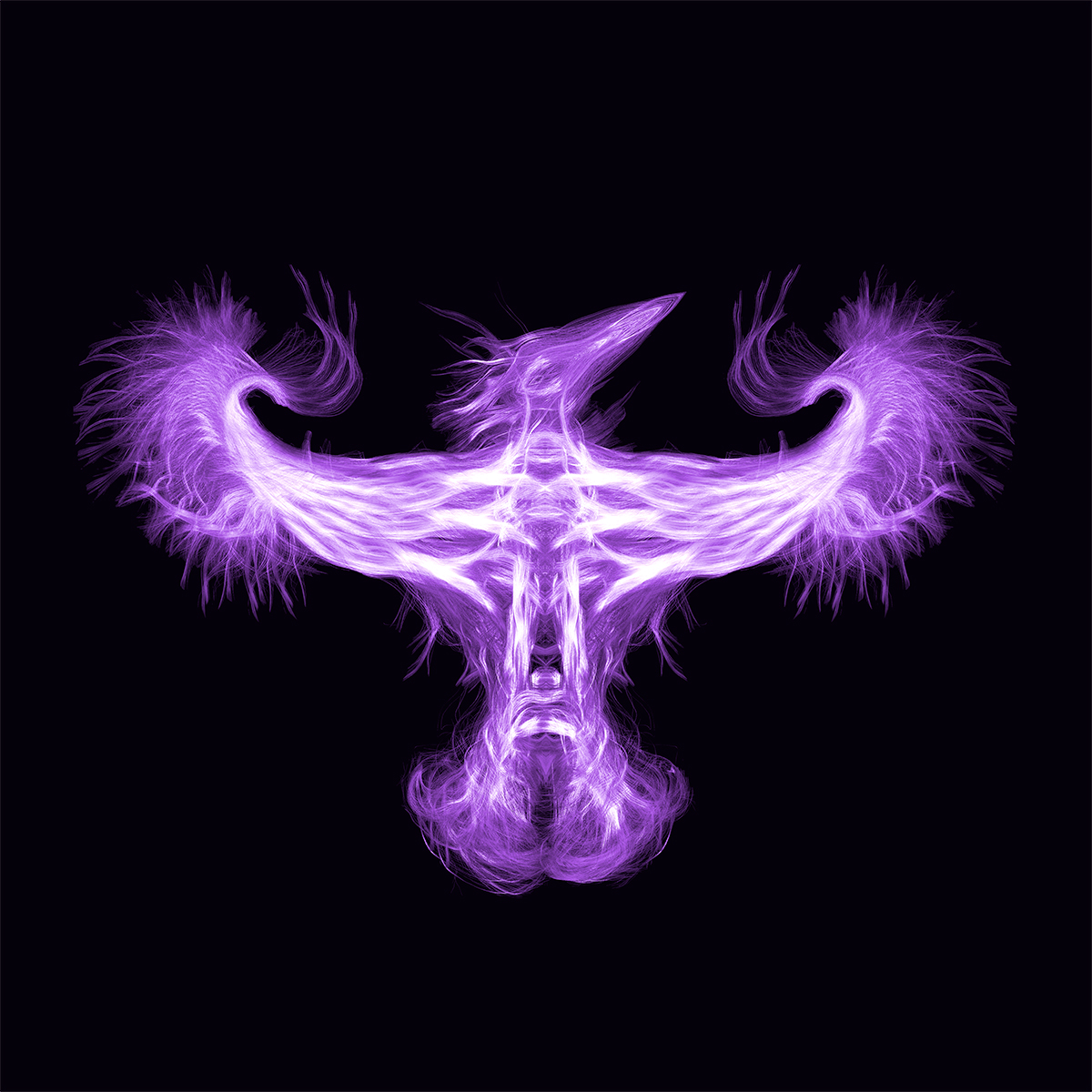 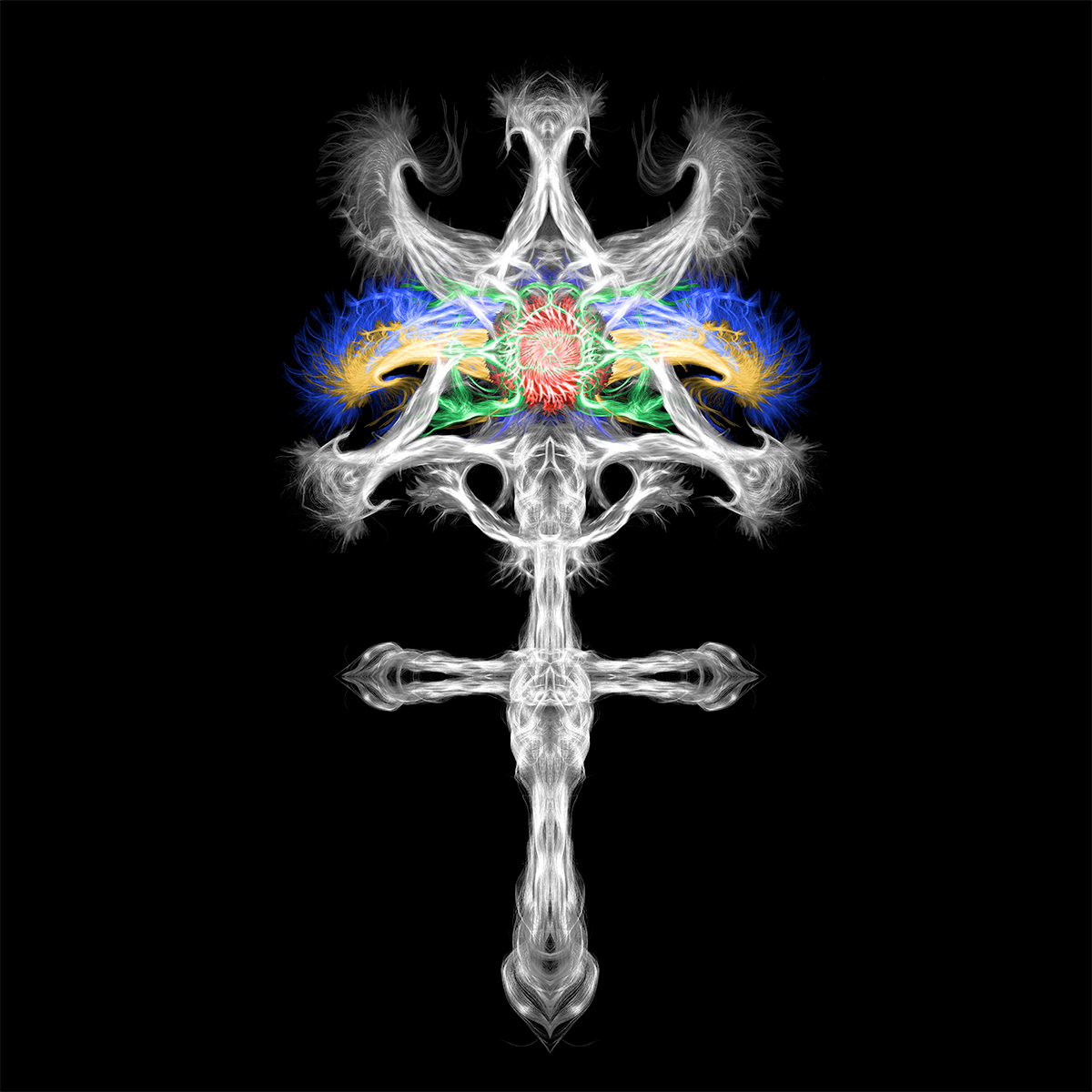 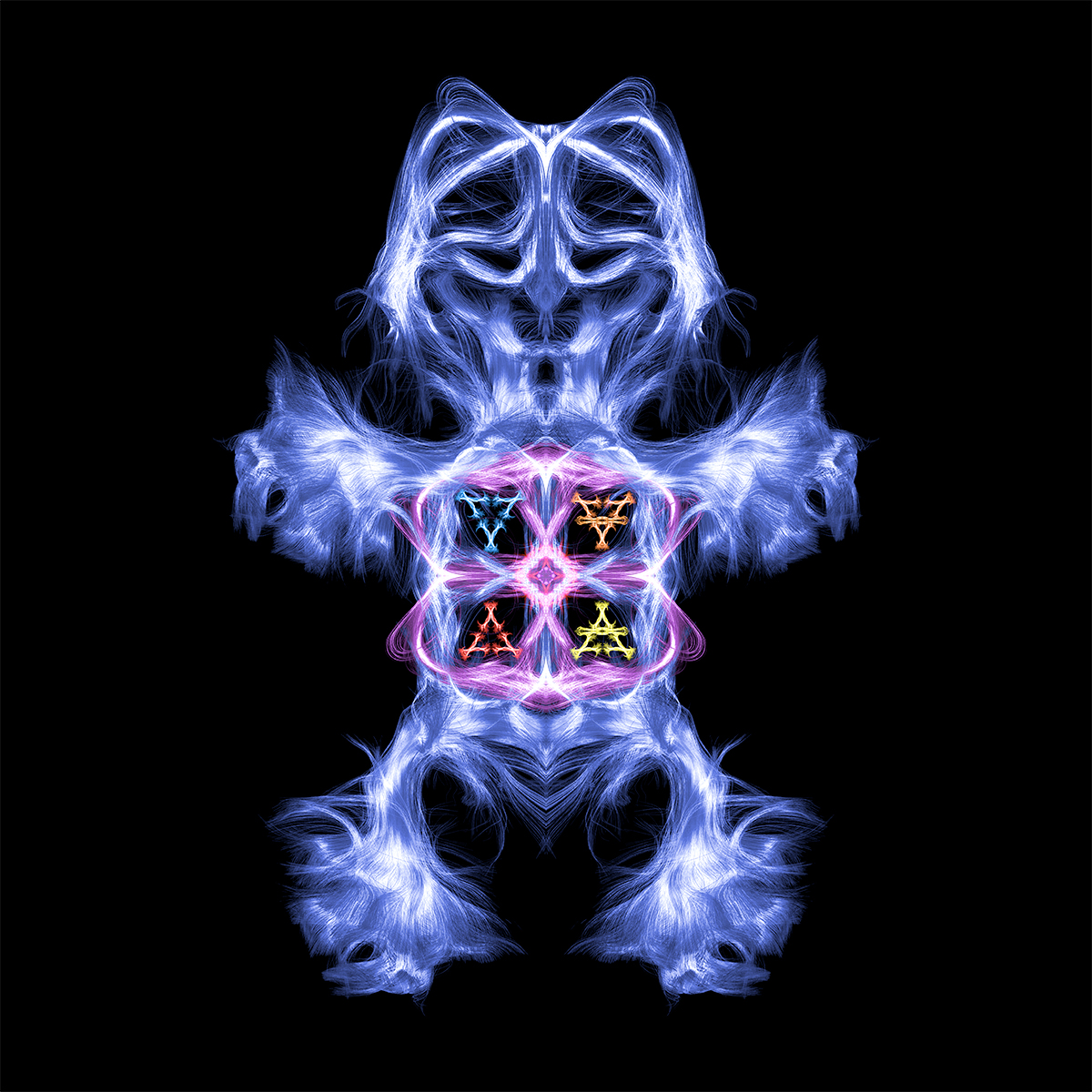 Beyond the sphere of art, the radiologist has cast light on the potential offered by this innovative imaging technology: it could help the medical community – he pointed out – to understand complex ailments such as mental illnesses and addictions, providing an alternative vision of the structures and functions of the brain. «The limbic system refers to man’s inner temple, the subconscious, where behaviour, emotions and memory are elaborated. The MRI images make it possible to trace the fibres of the brain, which provides a different vision of the brain structures and their functions. For a doctor, these images could be potentially useful to identify which parts of the brain are damaged or working normally».