When was the last time you went to a restaurant for the first time without looking at a review from Trip Advisor, The Fork, Easy Dinner and the rest? The answer is probably always the same: “only when I didn’t have my smartphone with me”. The Internet has long been populated by websites, blogs and platforms that base their fortunes on the number of reviews that users post after any experience. It could be a night in a club, a visit to a museum or a day relaxing on the beach. 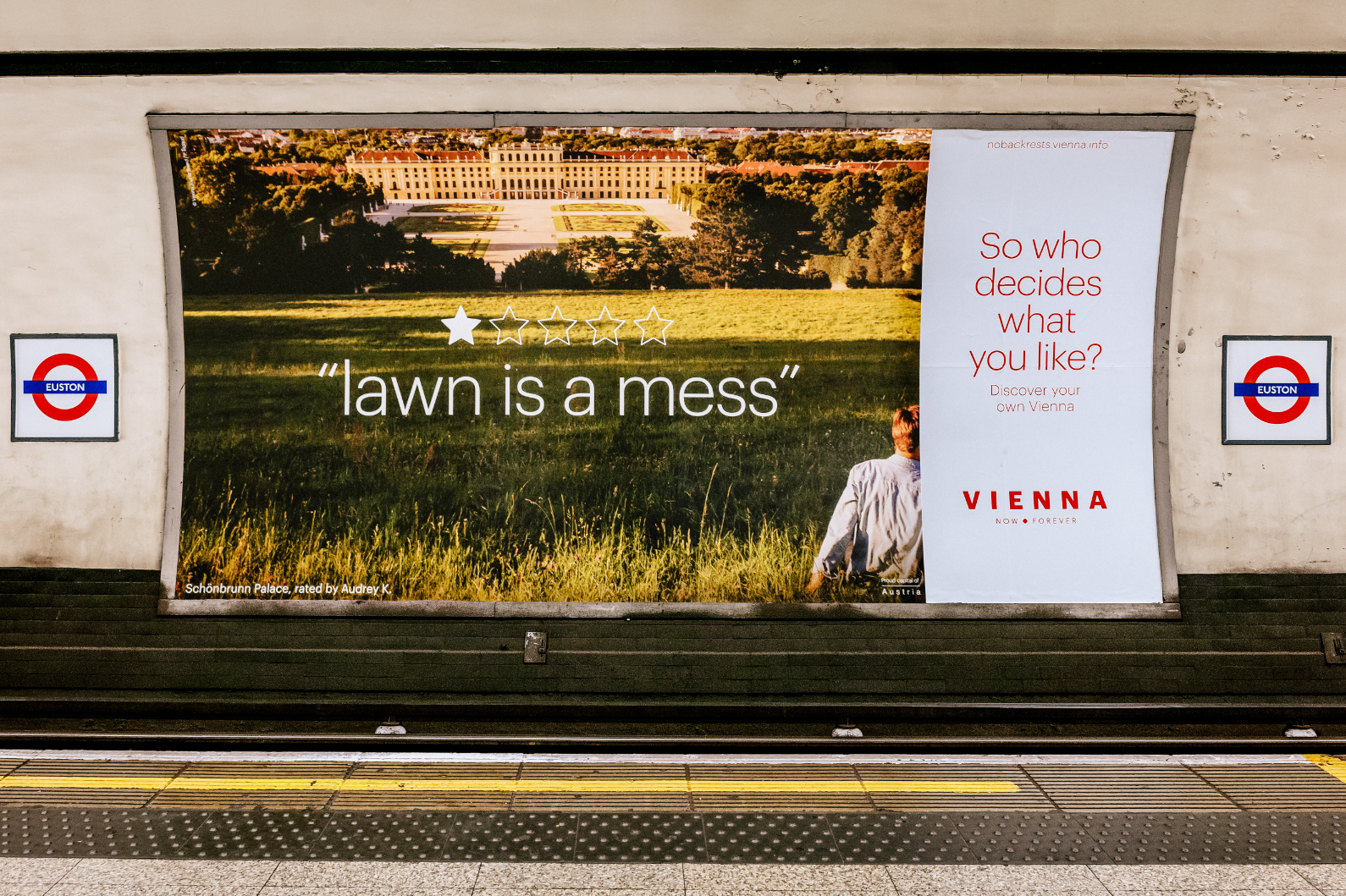 But many people forget that apart from reviews in the fields of science, these judgements are purely subjective. And this is the theme that the Tourism Department in the city of Vienna, the capital of Austria and always at the top of world rankings on livability, decided to engage with. How? By creating an advertising campaign based on some of the most negative comments posted online by tourists with regards to the many places of interest in the Hapsburgic capital. Laconic opinions such as “boring boat tour”, “the lawn is a disaster” or “the paintings suck” are viewed against a background of photographs that portray the object of the negative comment and convey an image that is the exact opposite of the tone of the review.

According to data released by the department of tourism, before reserving their vacation, 95% of visitors who come to the capital of Austria read an average of no less than seven reviews posted online by other users. 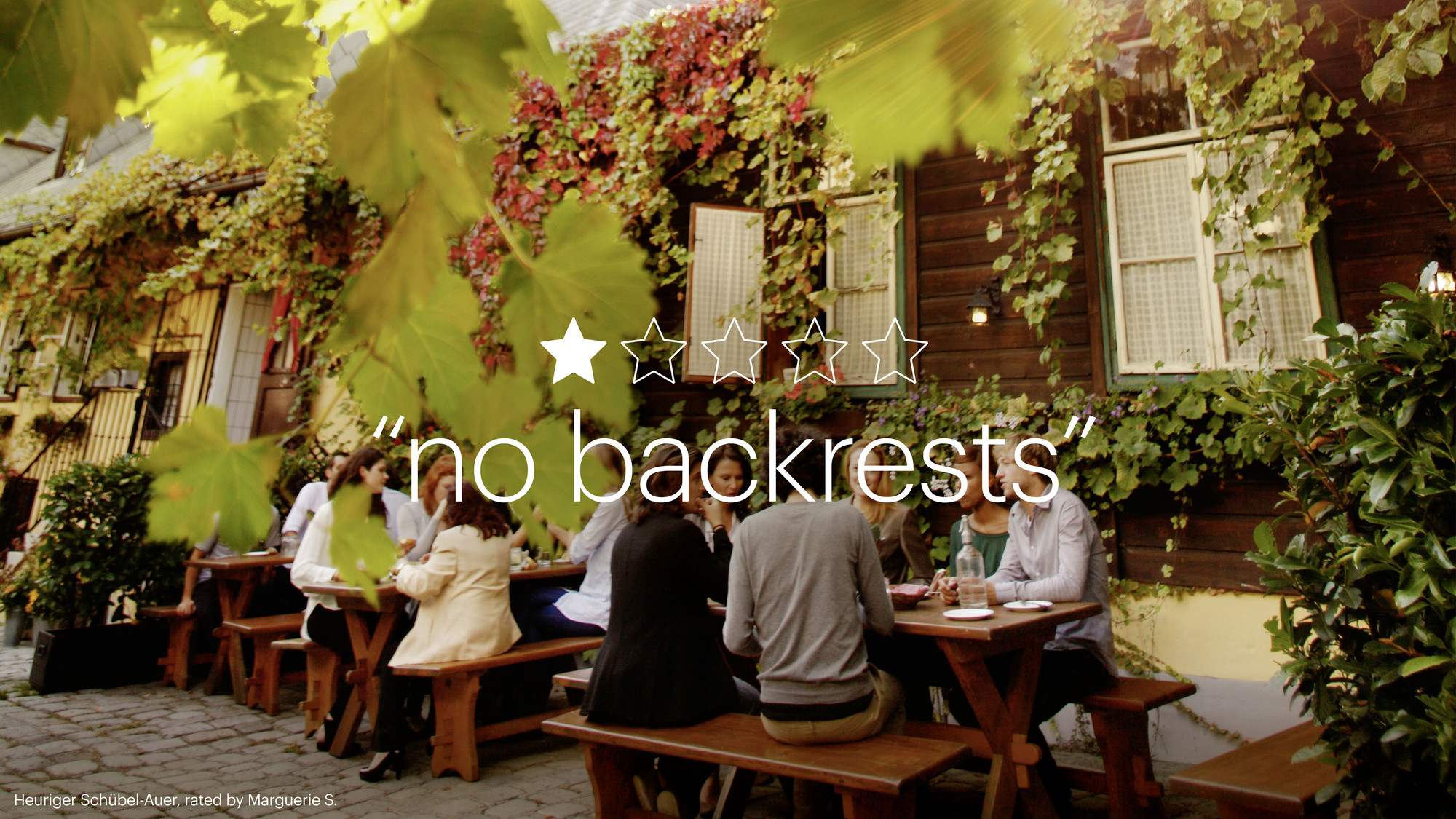 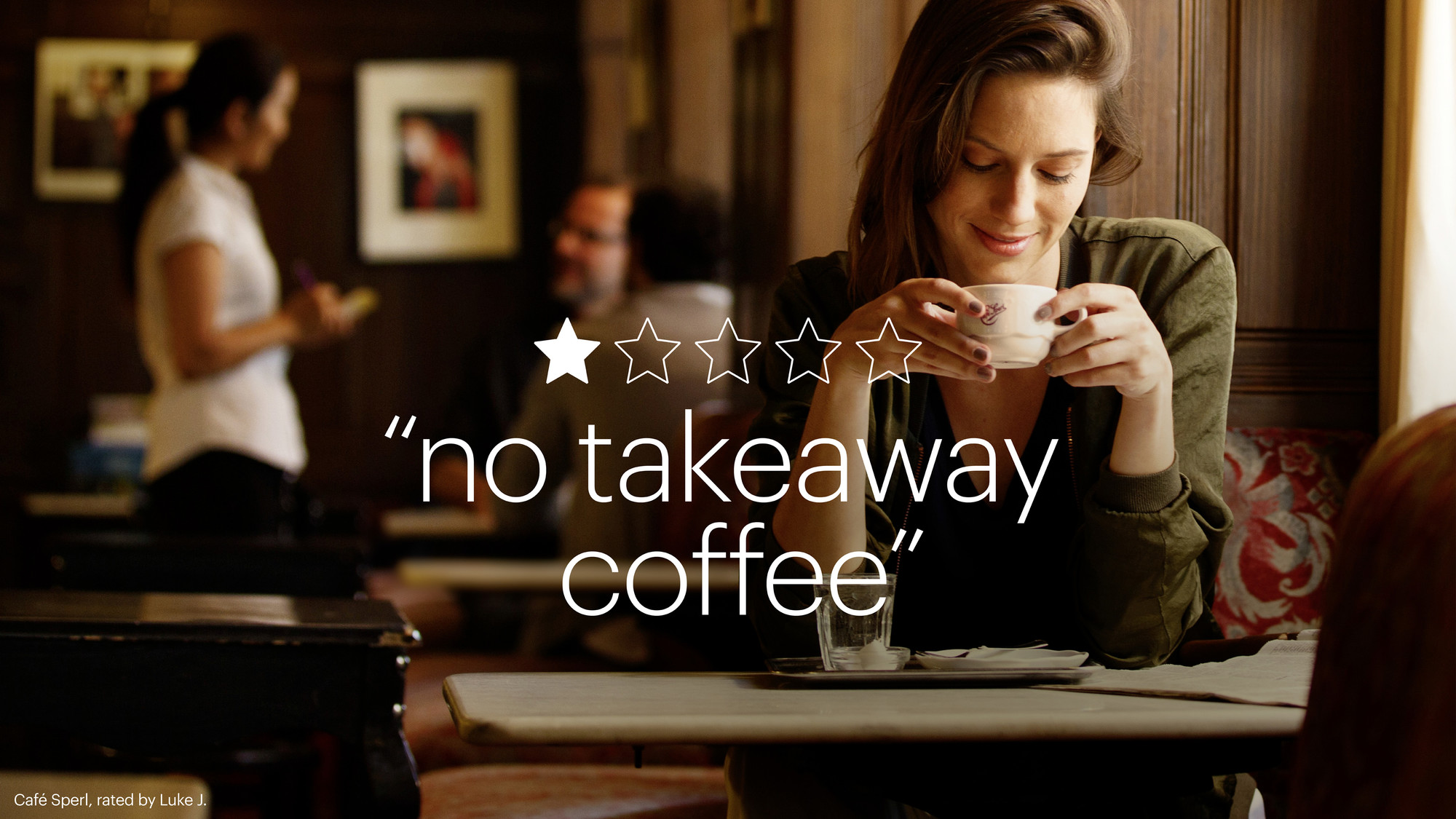 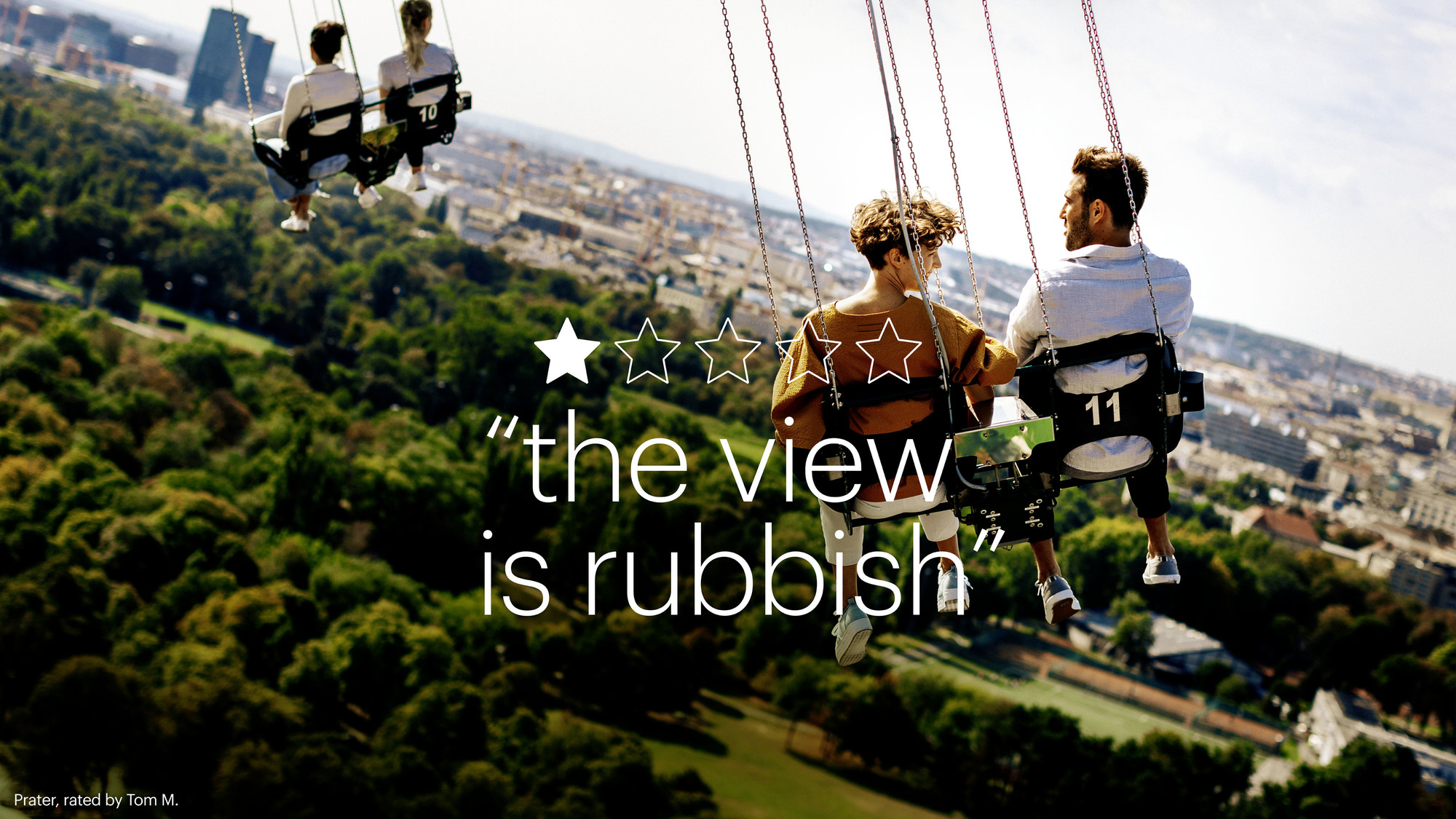 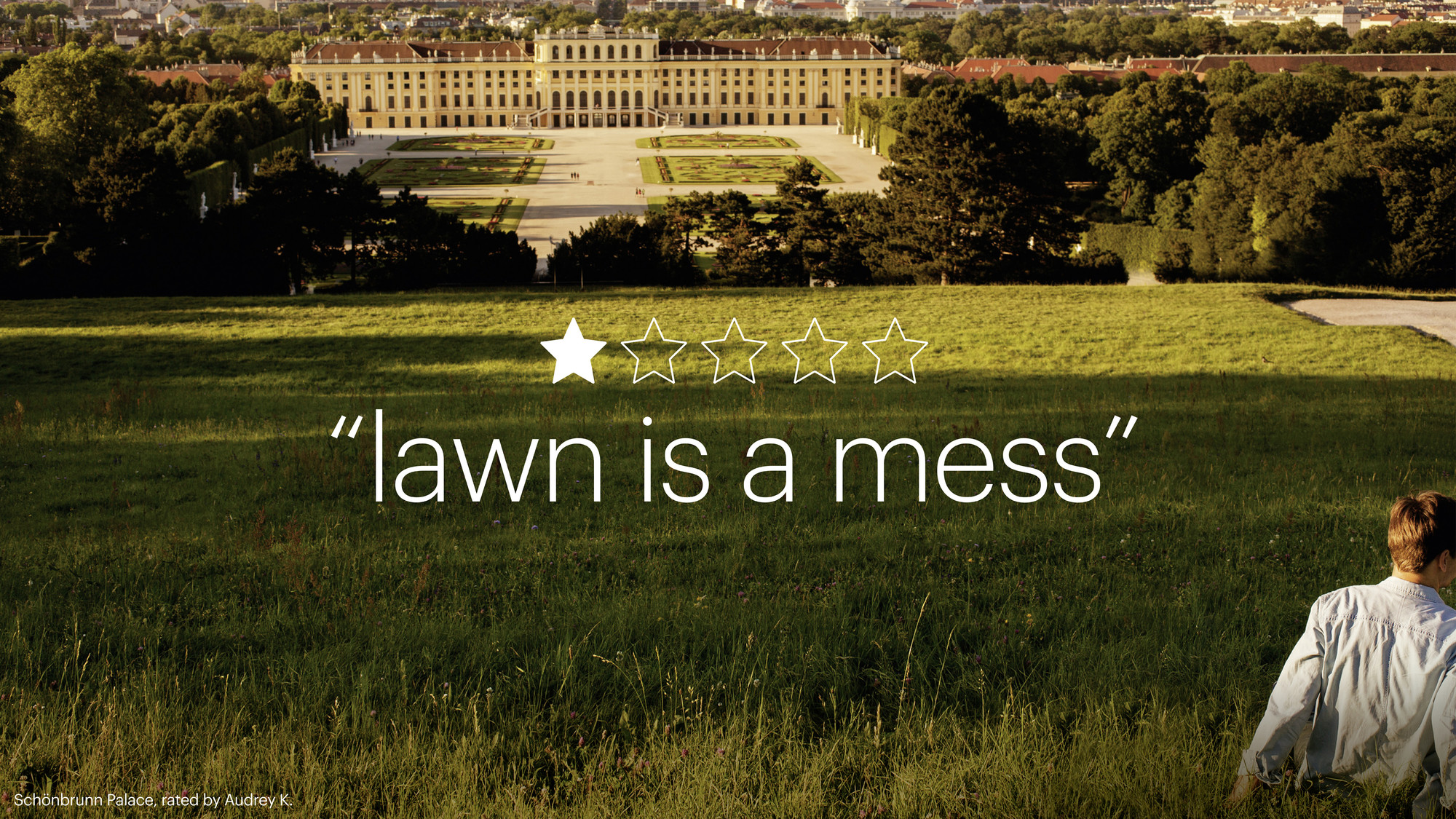 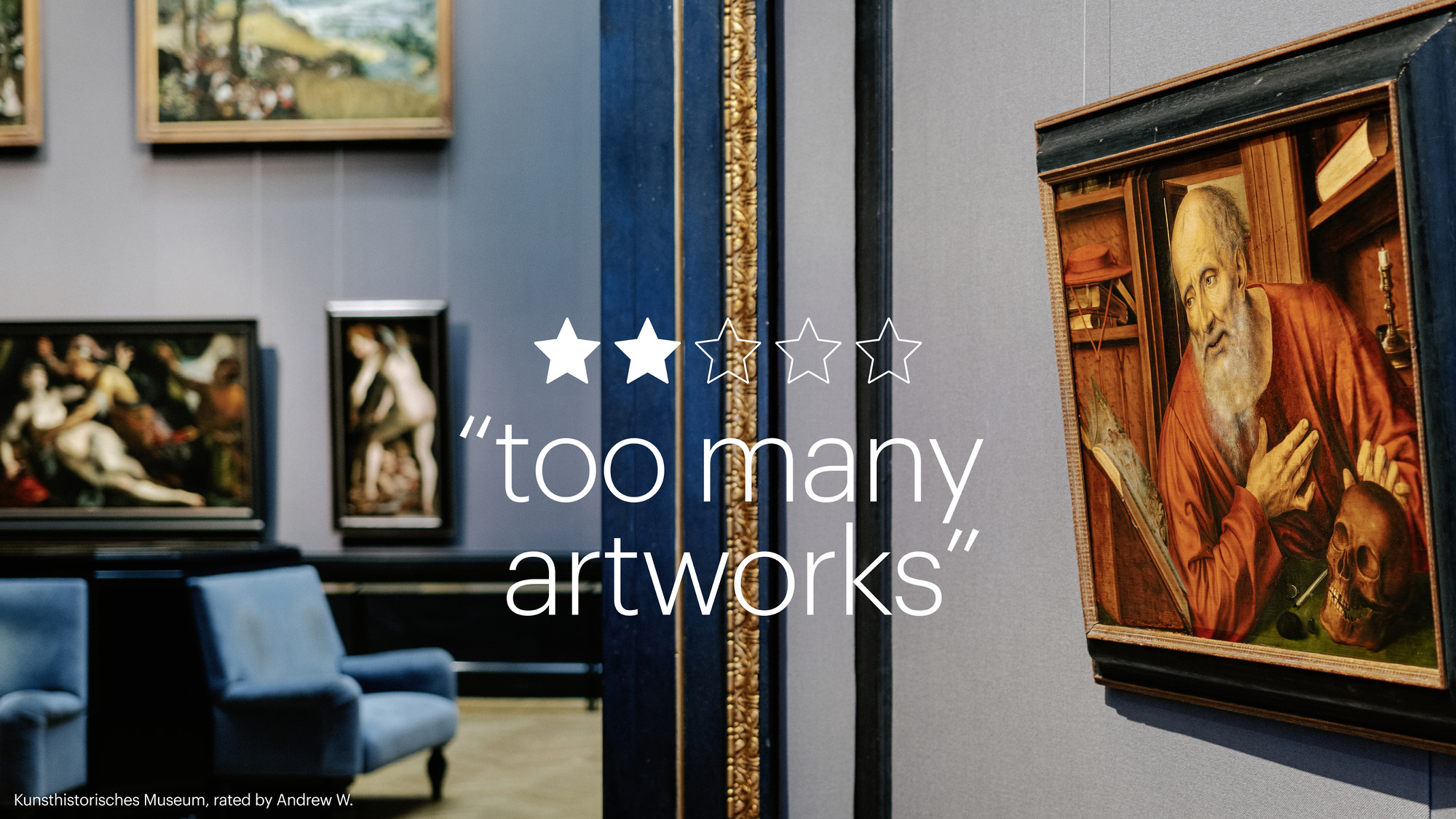 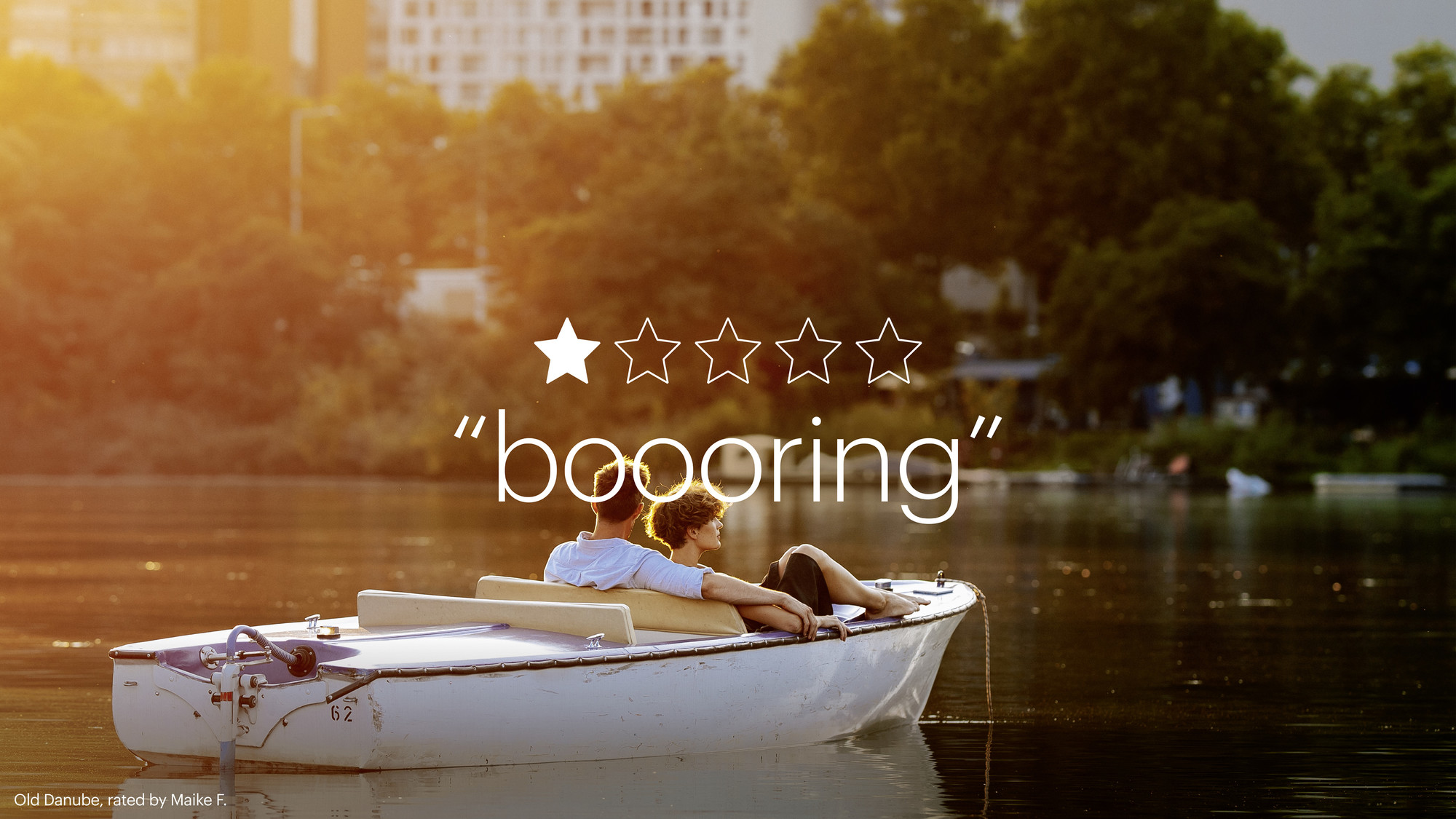 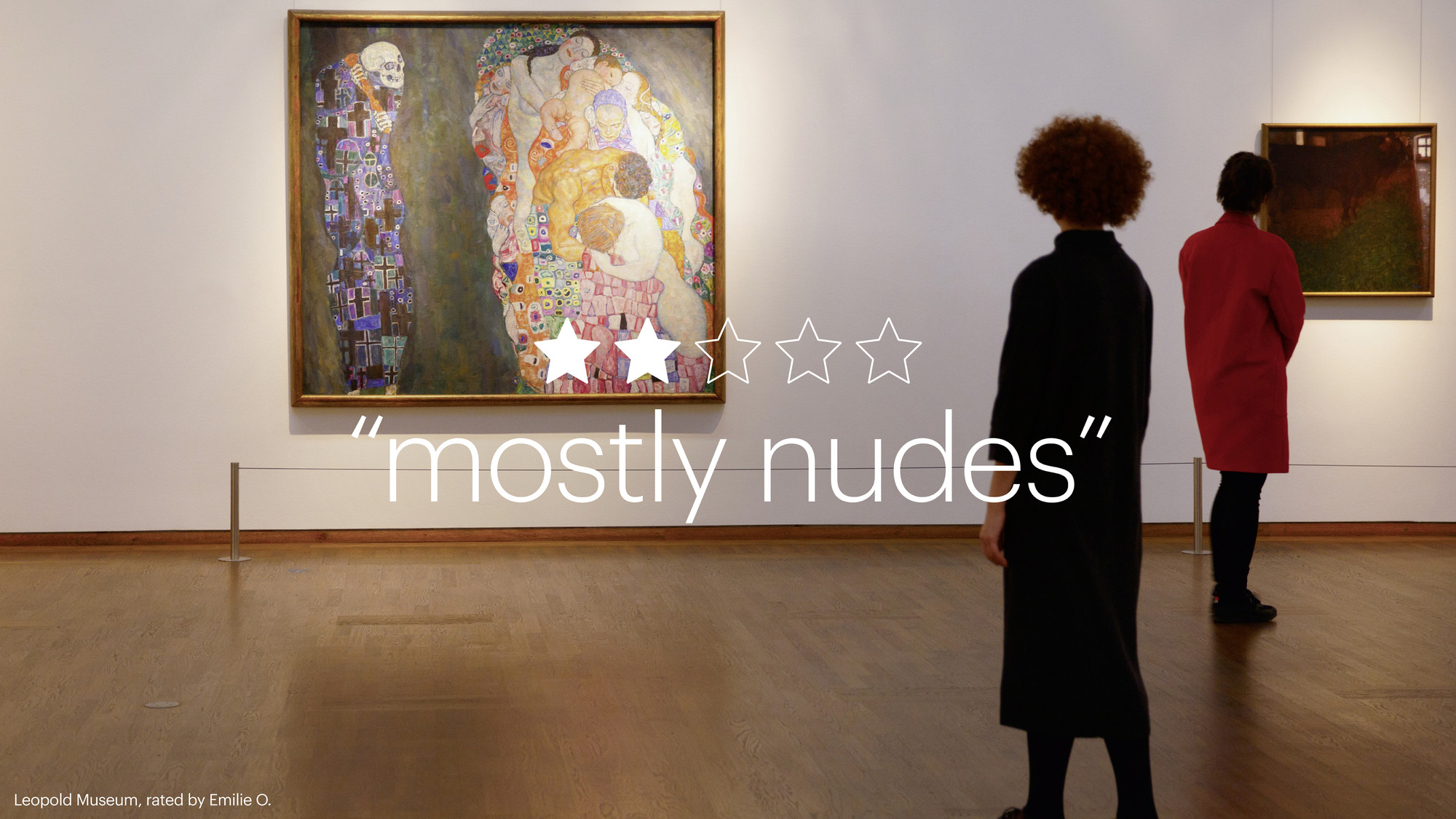 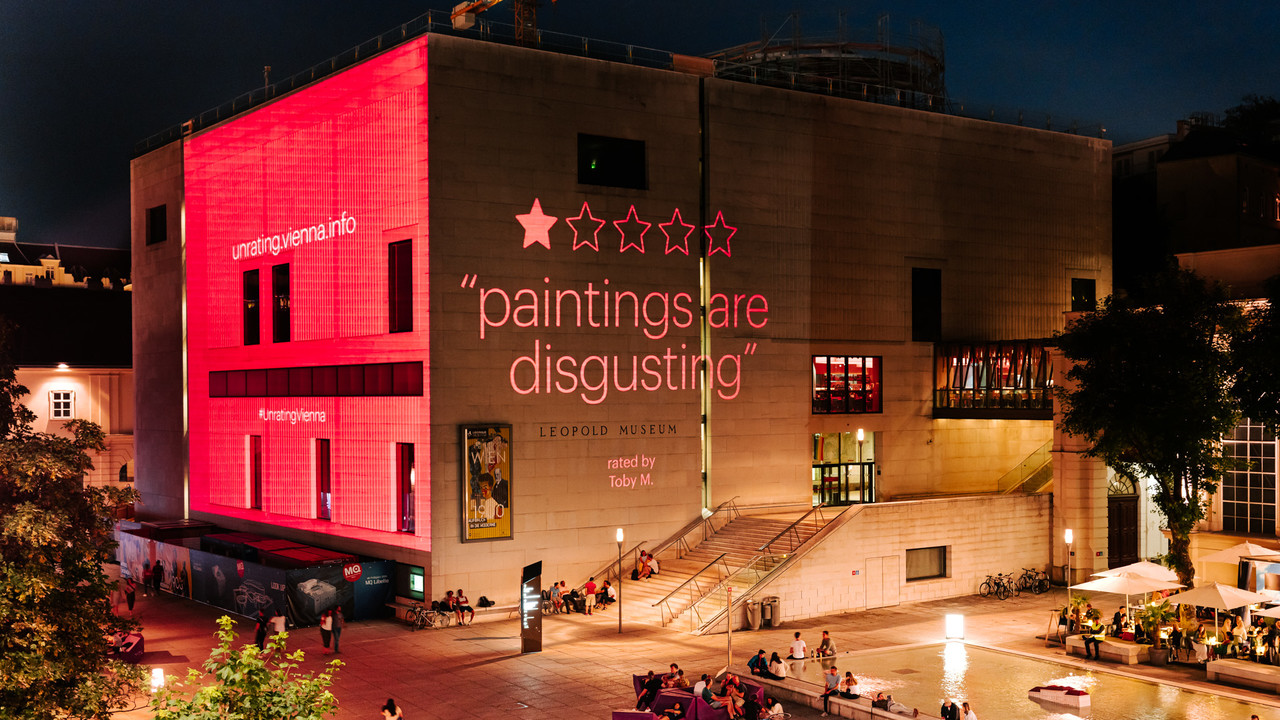 «We decided to take a fun approach to the negative reviews we received» said Norbert Kettner, director of Vienna’s tourism department, to Lonely Planet. «The point is to show that they are not always the best source of information for choosing a place in which to spend one’s time agreeably. The campaign seeks to encourage users to become aware and use their critical abilities». That is why the photo, with the negative comment, is accompanied by the phrase “so who decides what you like?” «Obviously, we are not accusing the system of reviews, on the contrary. We think that an accurate analysis is far more useful for the purposes of marketing».

This communication strategy, which at first glance is counter-intuitive, is called “Unrating Vienna”, and follows last year’s campaign titled “Unhashtag Vienna”, conceived to encourage visitors to take fewer photos and to concentrate on enjoying the beauty of the city.