The new zero-emission models are unveiled: the small car from Turin is renovated to achieve premium status

Produced from 1957 to 1975 in over 4 million units, FIAT’s iconic model has accompanied the history of Italy from the postwar era to the present day.
Put back in production in 2007, the “piccola torinese”, the small car from Turin, has now added two more models – the 500 L and the 500 X –, turning it into a veritable brand for the auto manufacturer FIAT.
The Geneva International Motor Show, scheduled for March 5th to 15th, was to be the official debut of the newcomer in Casa Fiat: an electric cabriolet version of the 500, the first automobile of its kind for the historic brand. The grand presentation has been cancelled however because of the coronavirus emergency. The official unveiling was held in Milan, in a more sober context consonant with the atmosphere of the moment.

This is what the electric 500 looks like: it is larger and more , spacious than earlier models so that the battery pack can fit on the chassis.

nteriors and body have been entirely redesigned, to the level of high-end luxury cars, while maintaining the 4 iconic round headlights that have made it famous. Inside, a touch screen groups all the controls together, leaving only a few commands on the dashboard.

The presentation in Milan showed three special models designed in collaboration with Bulgari, Armani and Kartell, each with dedicated colours, specially designed interiors and unique features.. 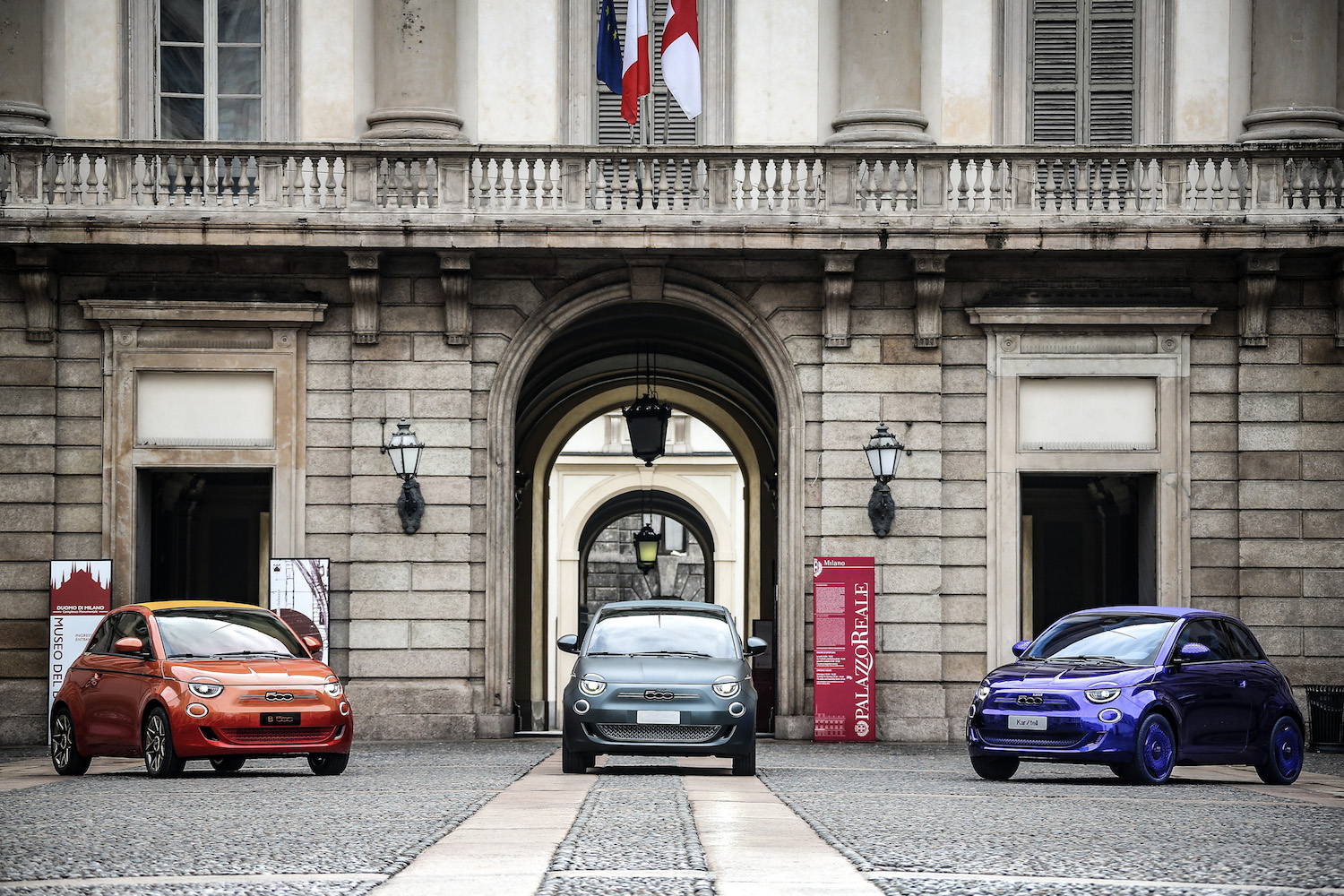 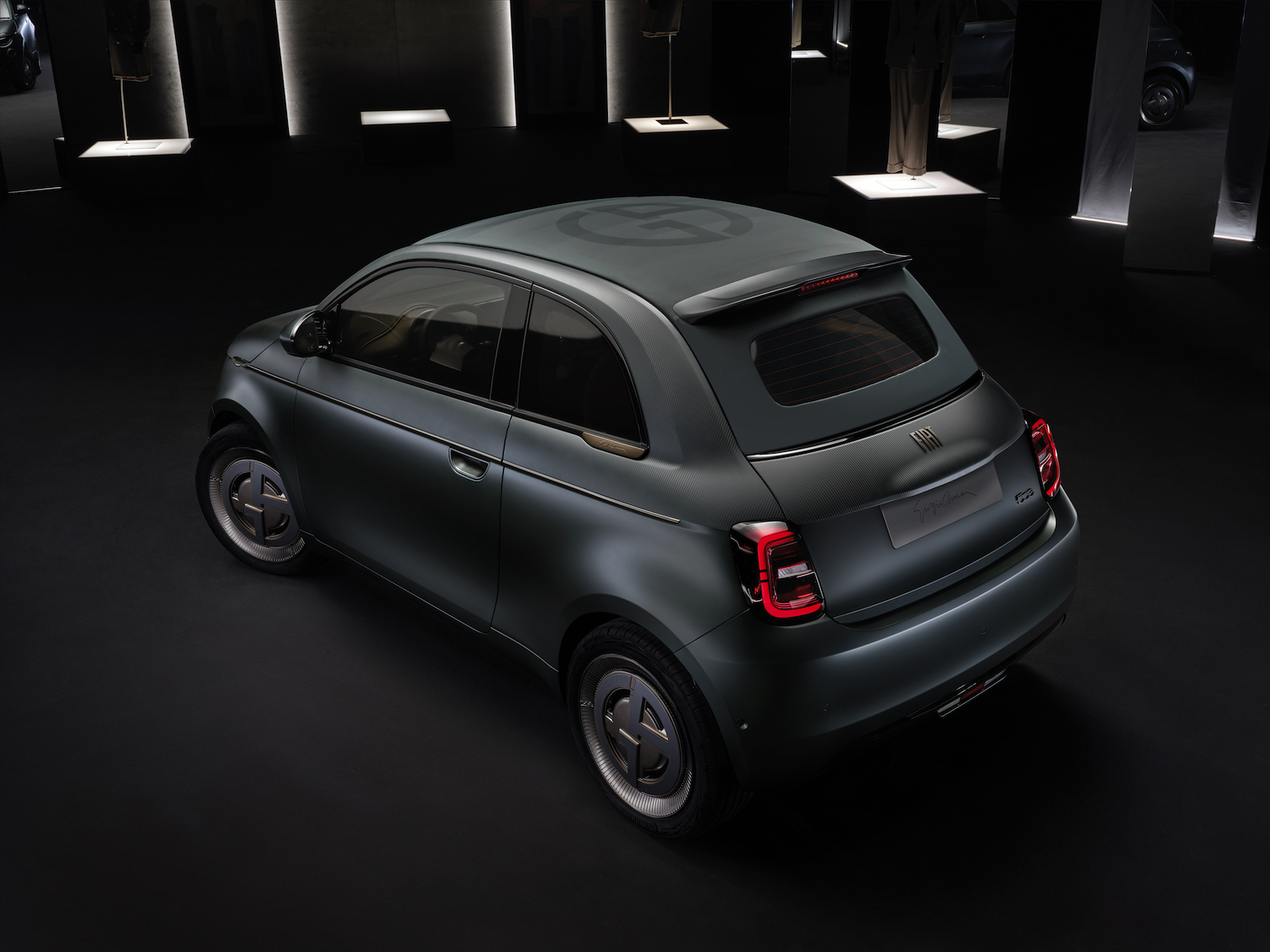 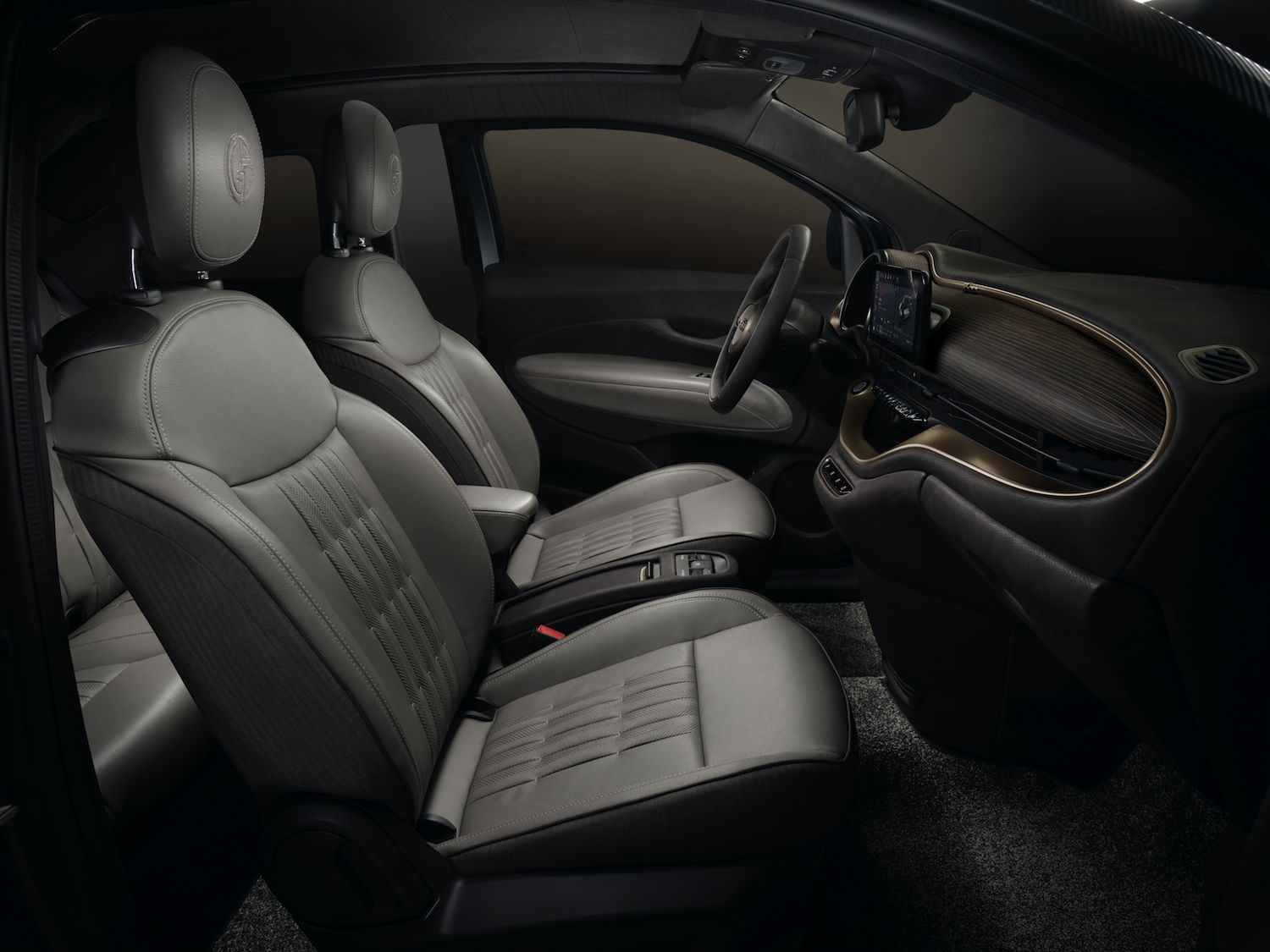 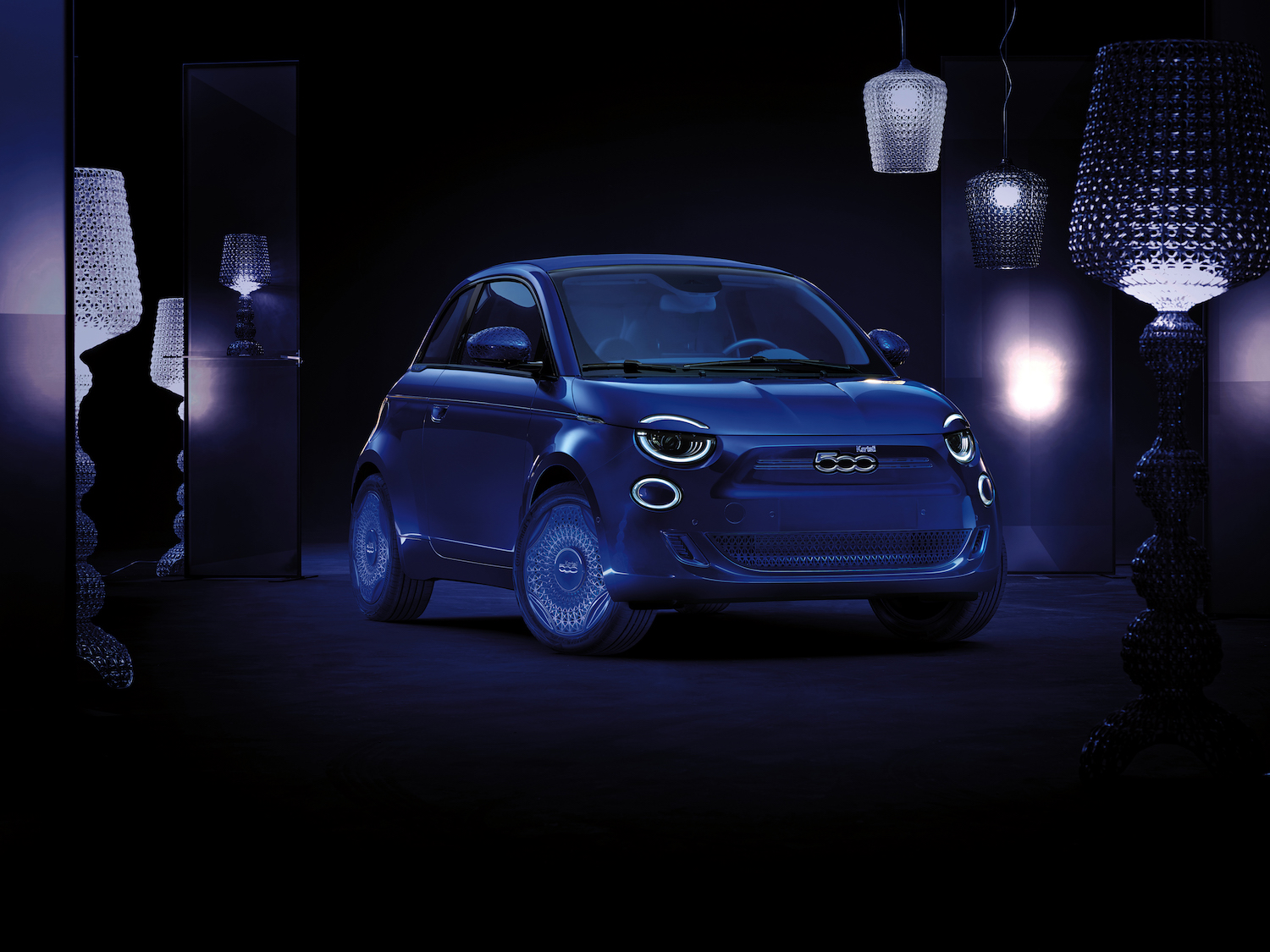 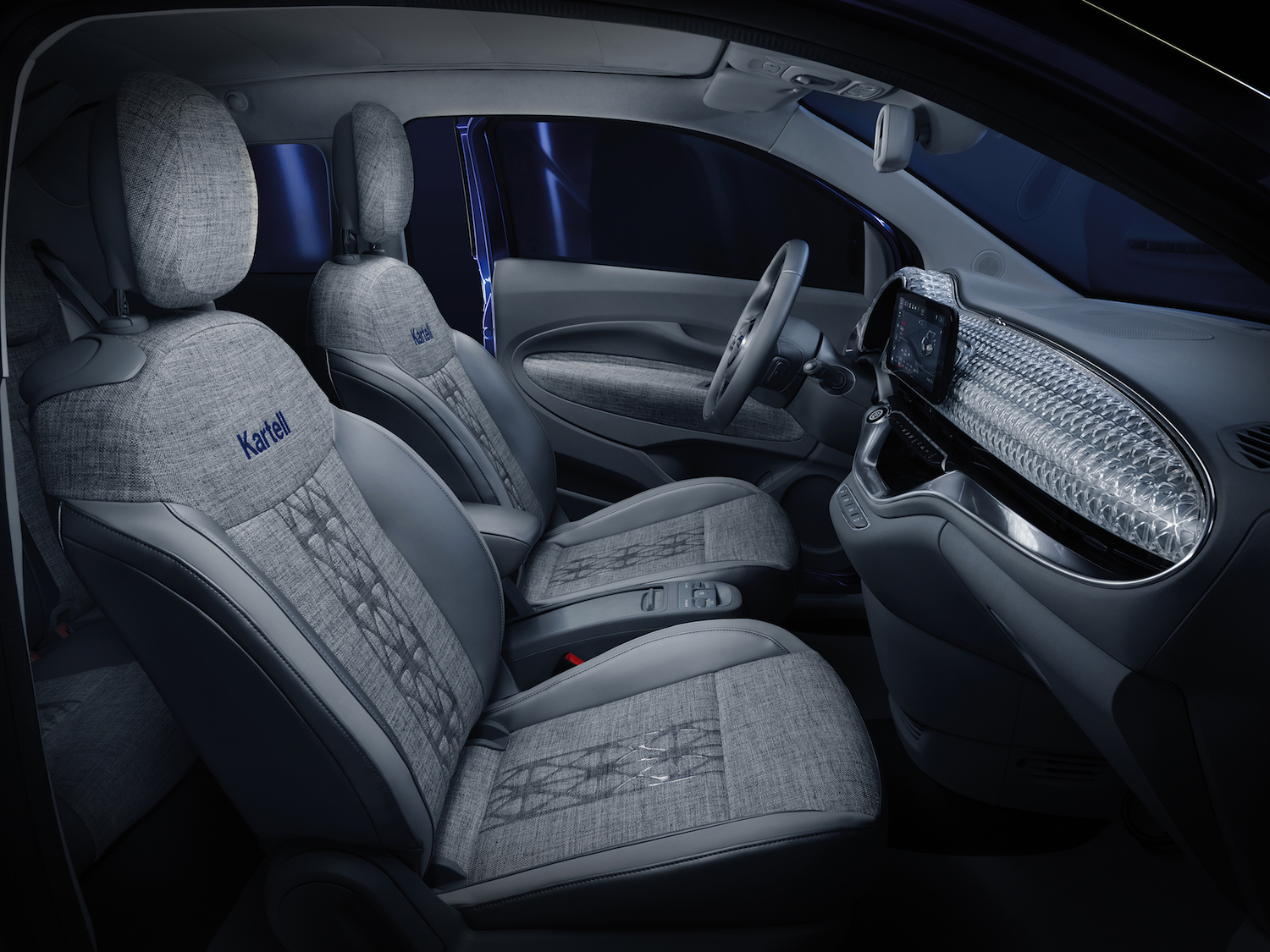 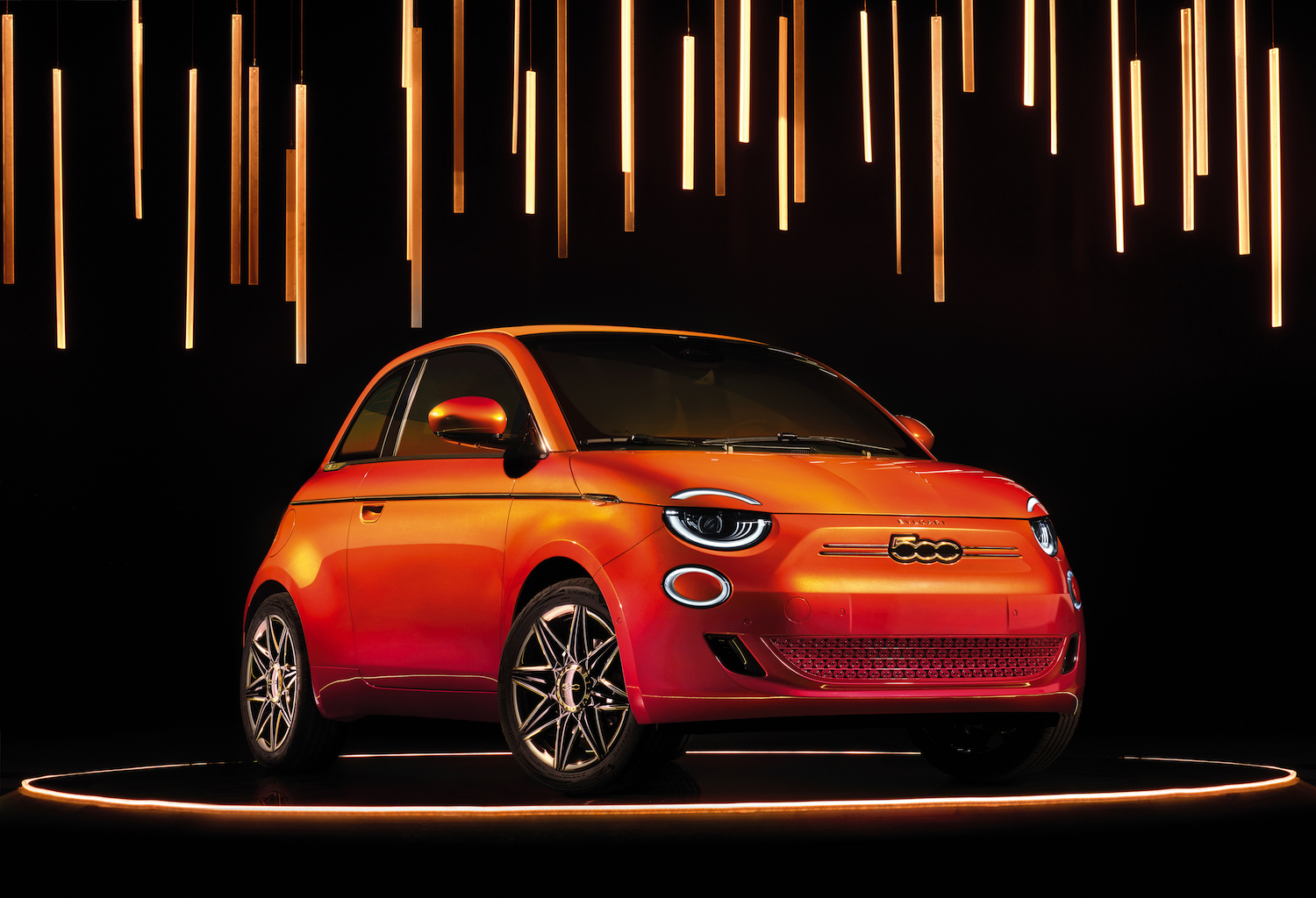 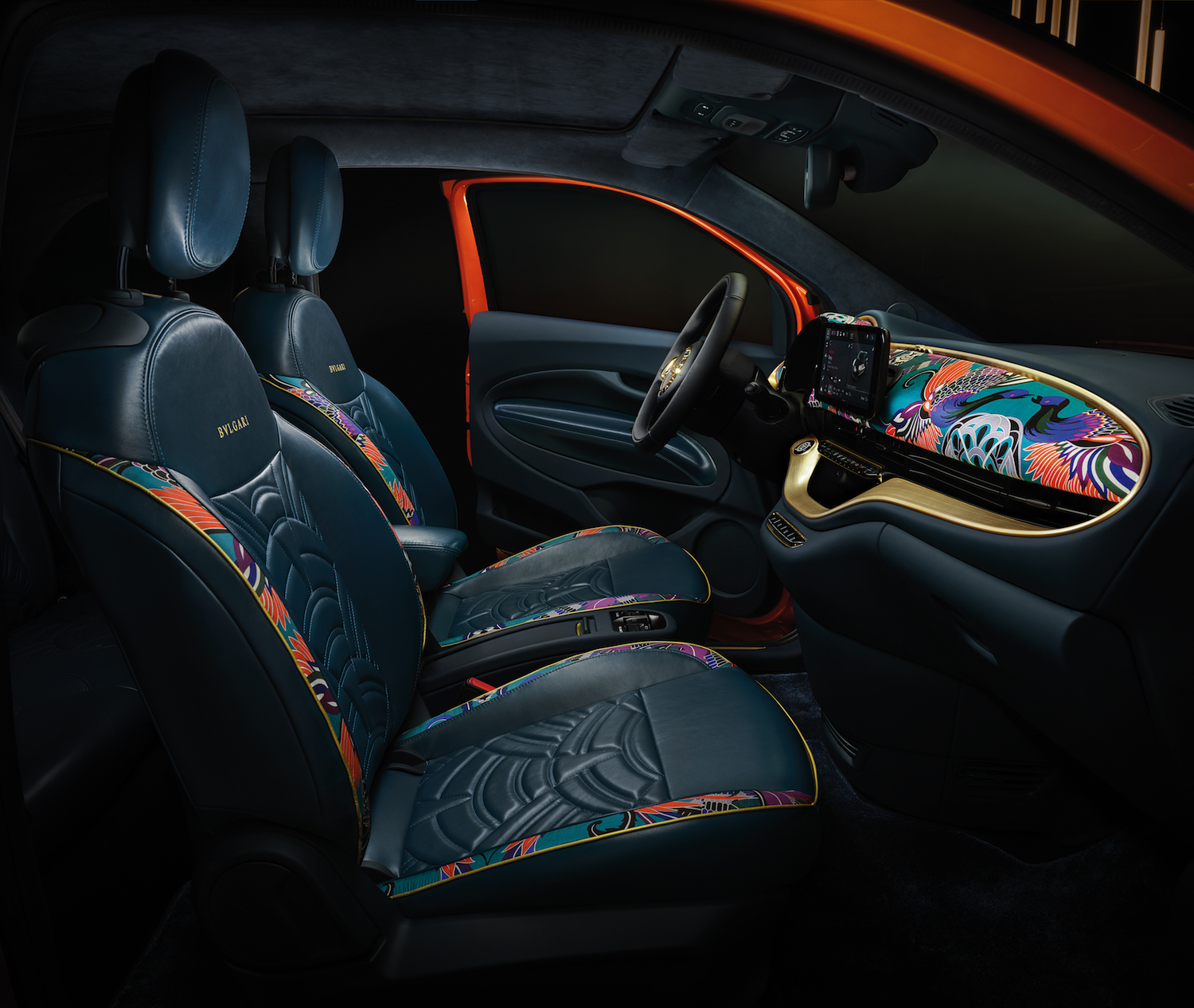 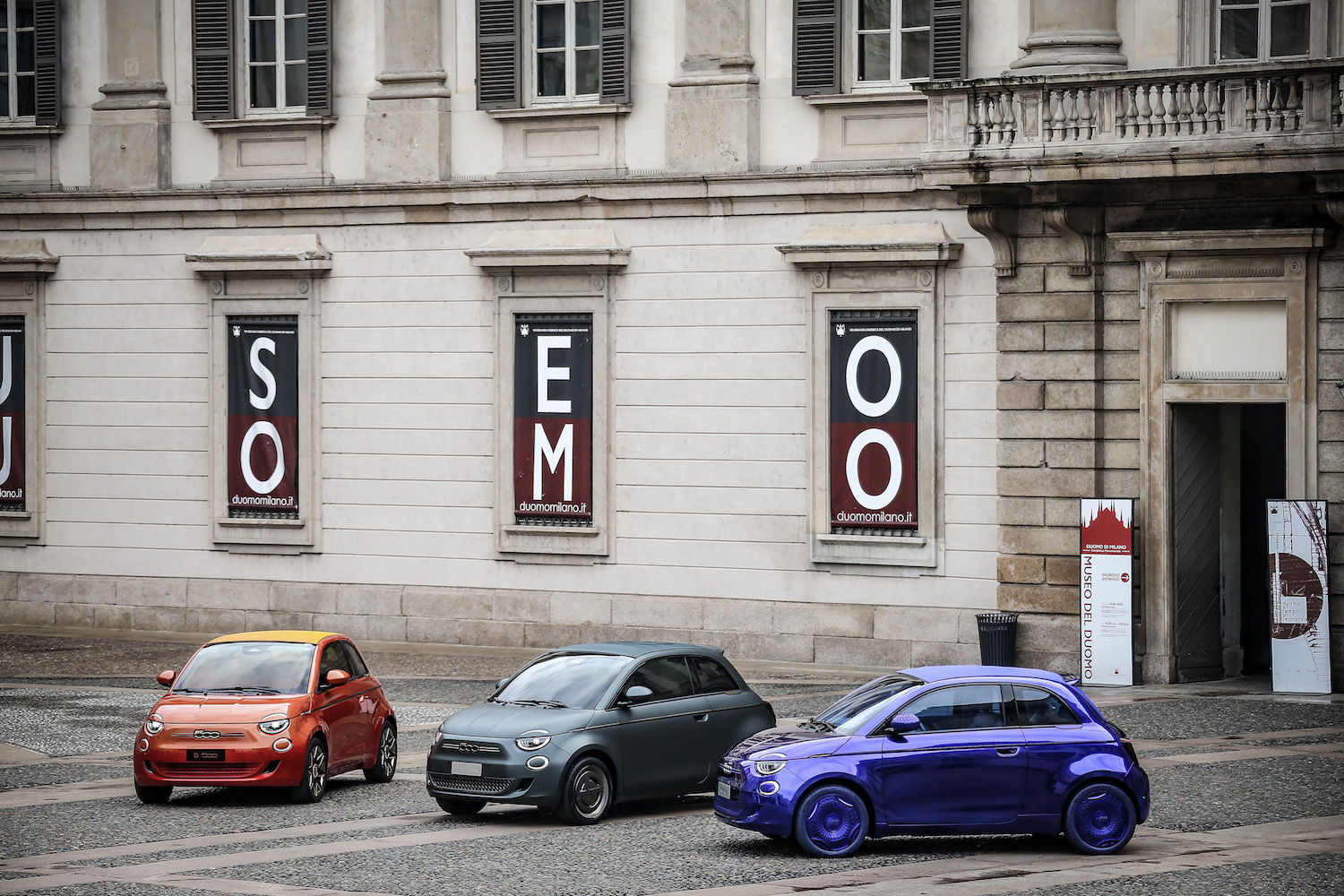 500 Armani
Painted a matte grey-green, it features a silk-effect body thanks to a laser engraving technique, the initials GA on the hubcaps and the soft-top roof, amber-coloured windows and Poltrona Frau leather for the interiors: this is the profile of the one-off by the fashion designer from Piacenza.

B.500 Mai troppo
Bulgari on the other hand chose the colours and motifs typical of the maison in Rome: saffron for the outside (reminiscent of Roman sunsets) and petrol blue for the interiors. It also features enamel-finished body moulding, star-shaped hubcaps and an amethyst, topaz and citrine shield at the centre of the steering wheel.

500 Kartell
Kartell’s blue mirror-effect makes this version unique, further softening its forms. The hubcaps, soft-top and lenses for the lights are made of recycled materials. The kabuki pattern is featured prominently in the light-coloured interiors, which are also made with recycled materials.

Not only super-chic, but also super-connected. The new electric 500 also features a new infotainment system that dialogues with Android Auto and Apple CarPlay and with the Telematic Box Module, which controls all the parameters of the car. And automatic steering and active safety systems that have been developed in recent years. At low speeds, an acoustic sensor warns pedestrians that the car is passing by, to the sound of the music from Amarcord by Nino Rota, a tribute to the Italian film tradition.

The small electric 500 may already be ordered online with a full-option appointment, in a limited series of 500 cars. Delivery is scheduled for next summer, when a convertible will be a must. The “piccola torinese” is brand new and will be the talk of the town, but at the same time it will remain a keystone for Italy, a republic that has been founded since its very beginning on labour and on the Fiat 500. 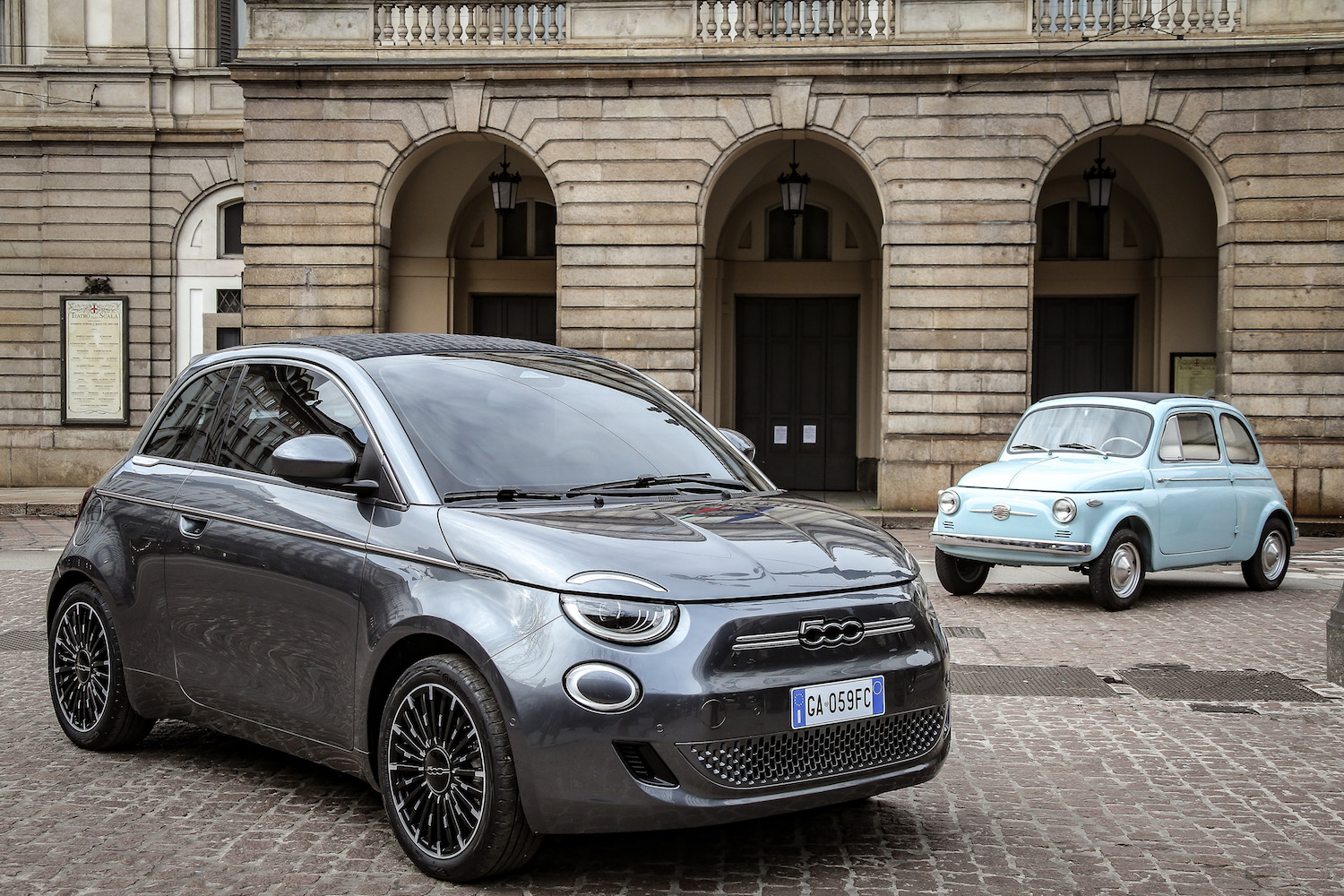 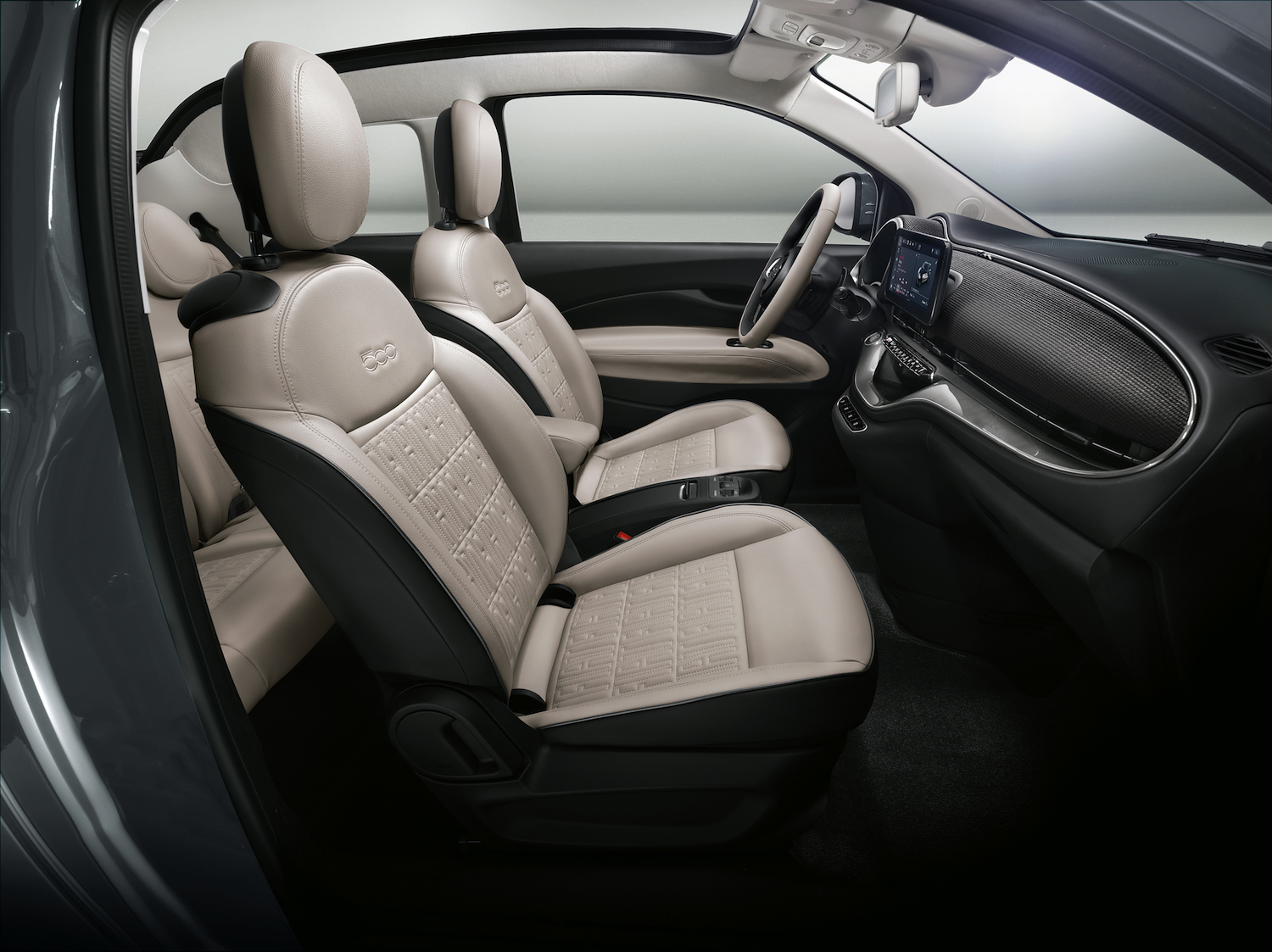 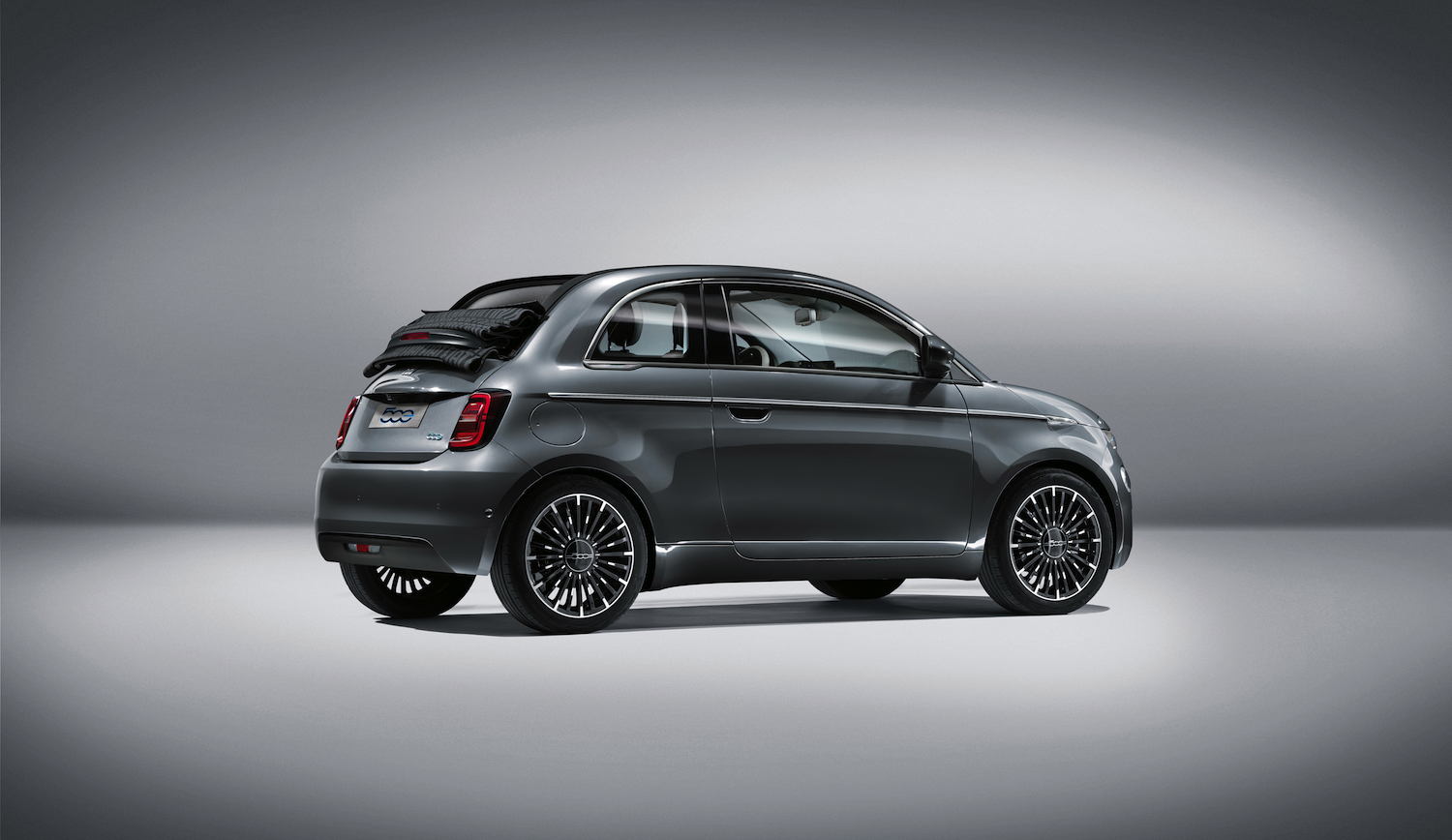 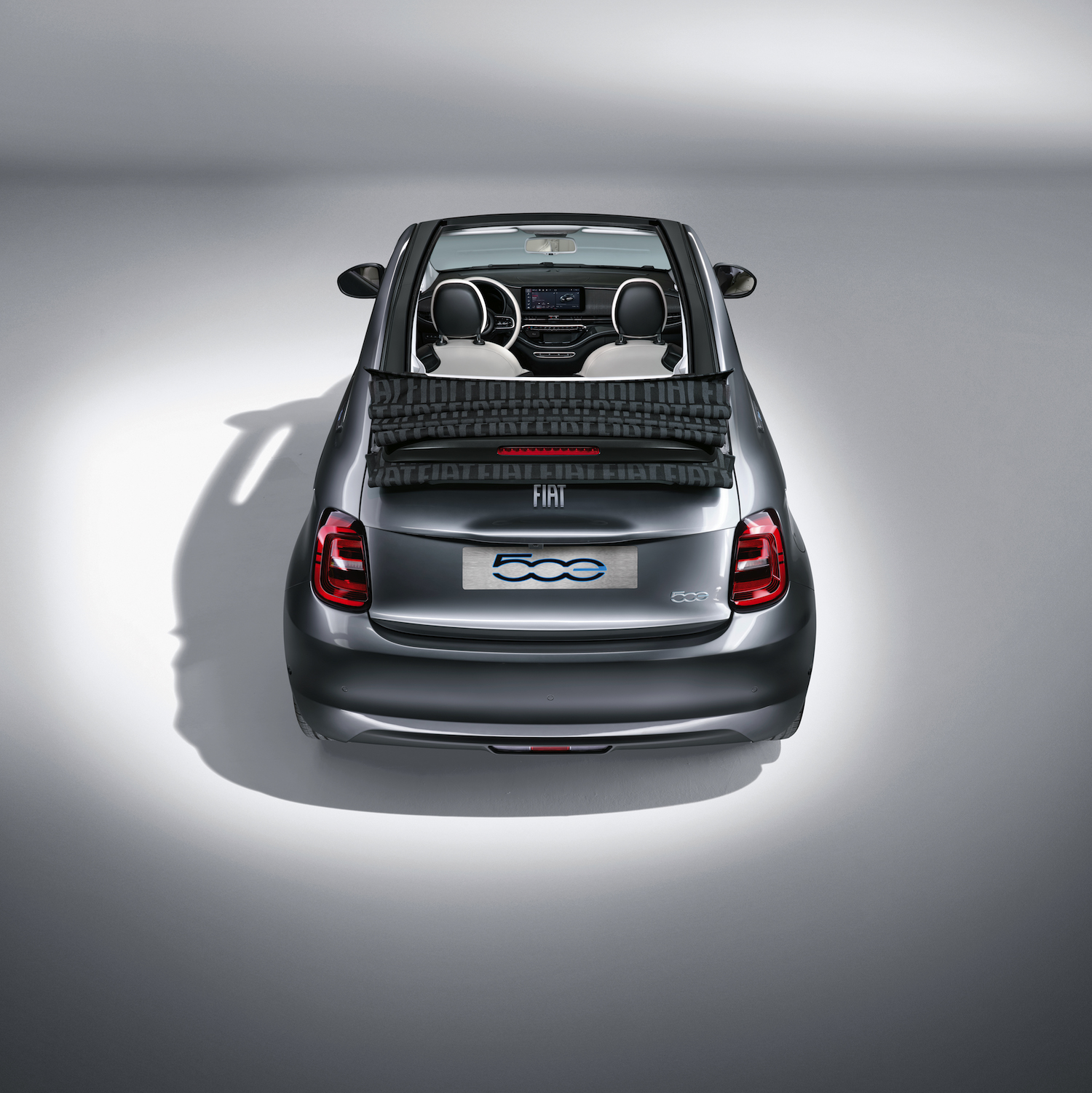 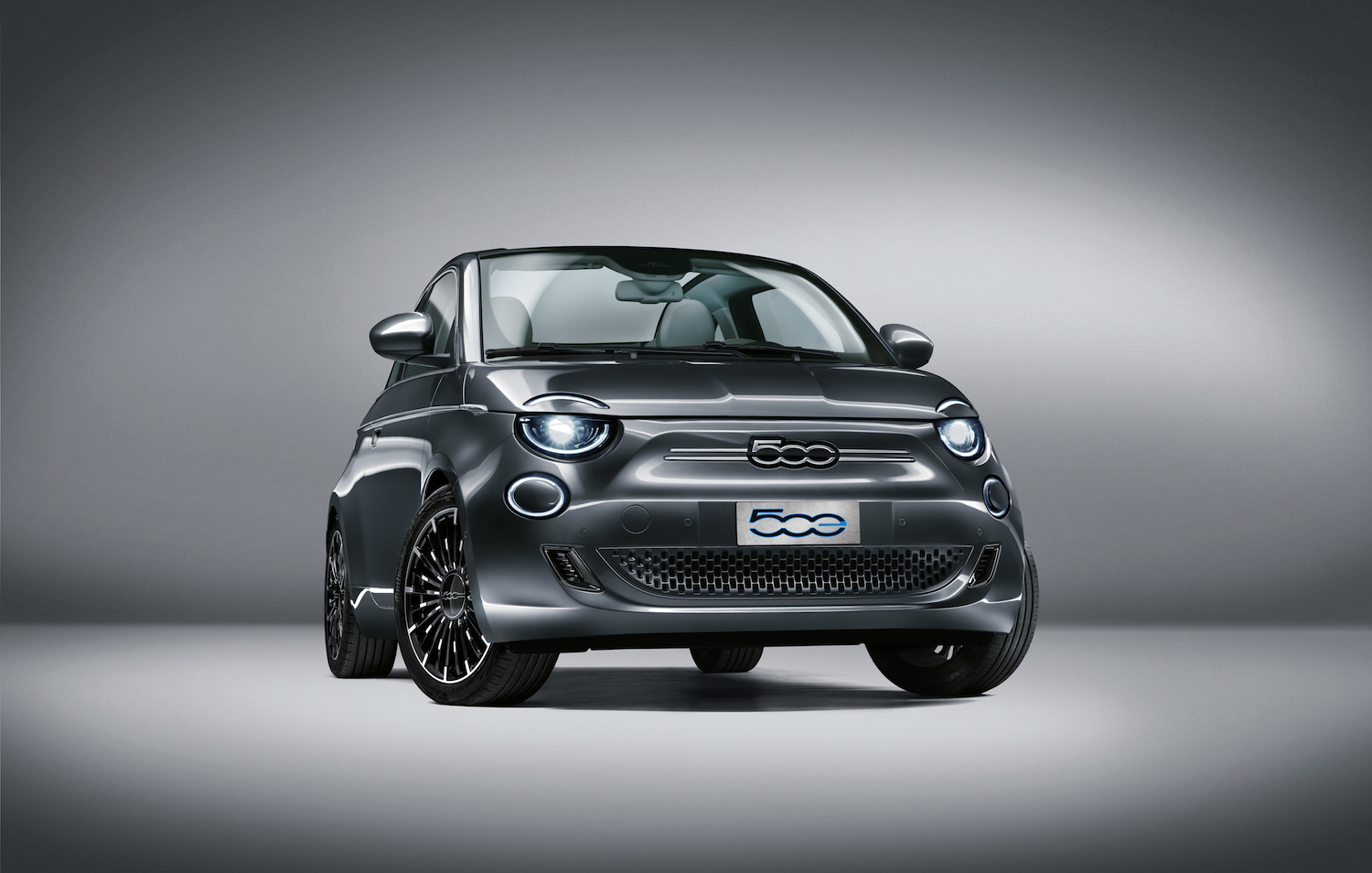 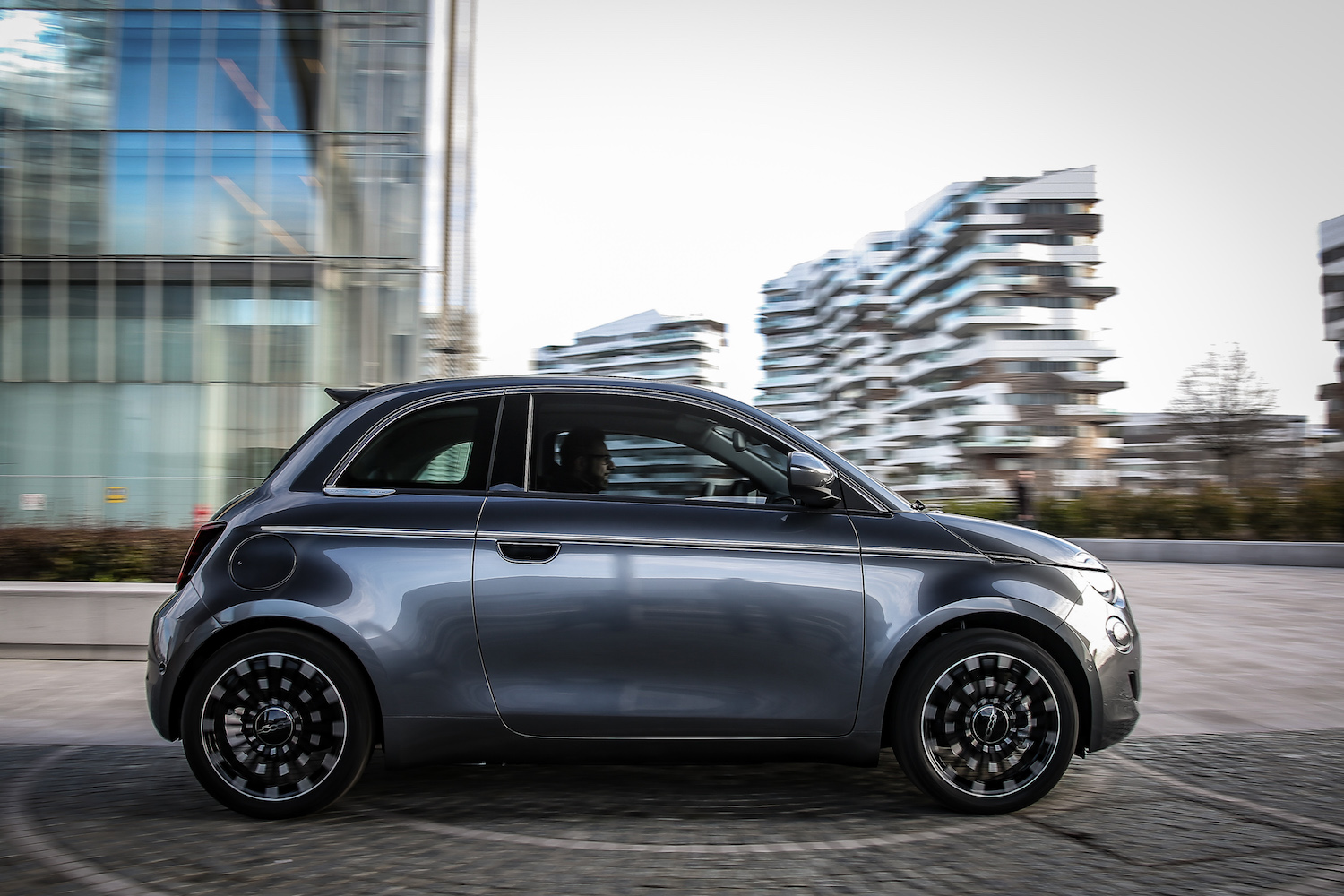 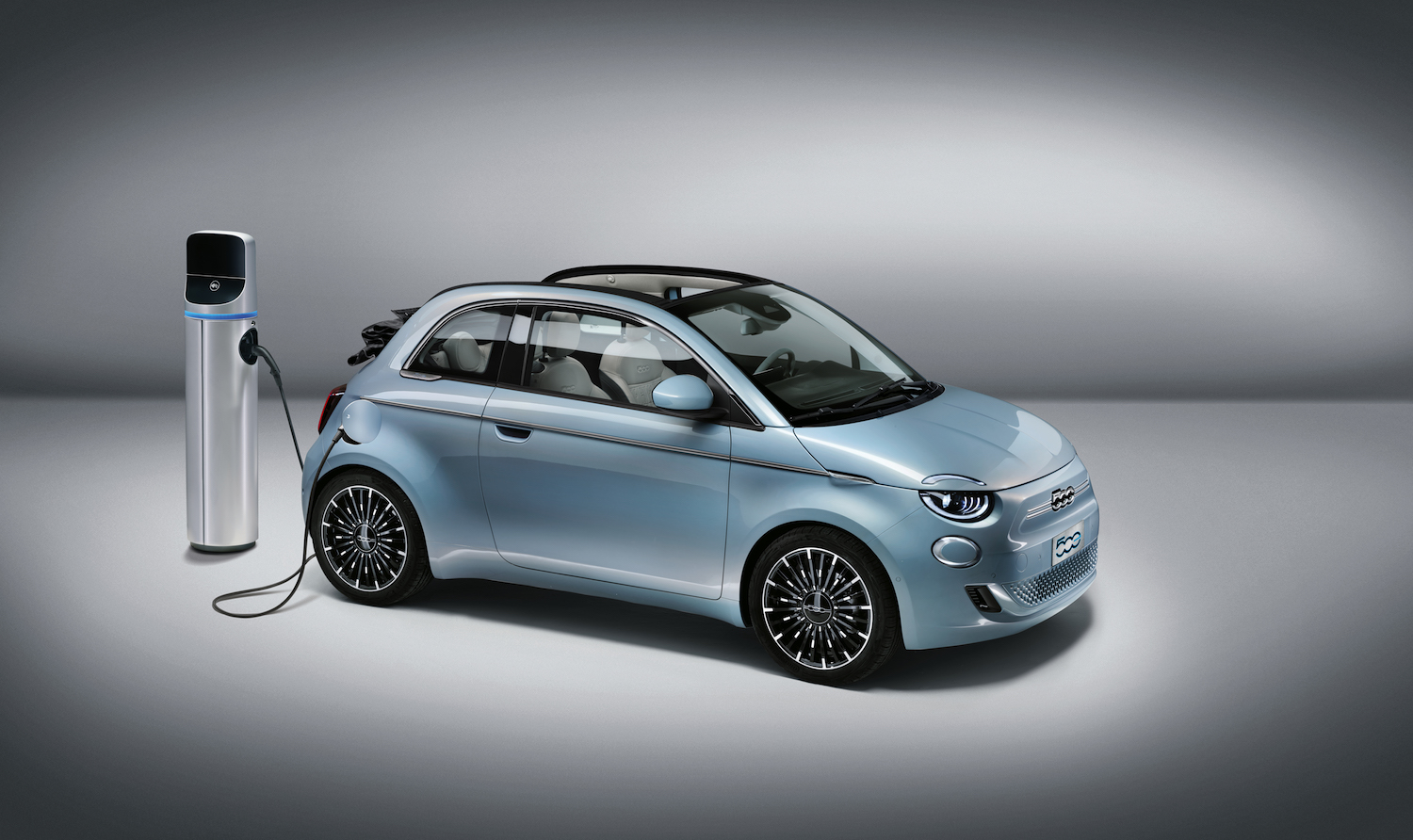 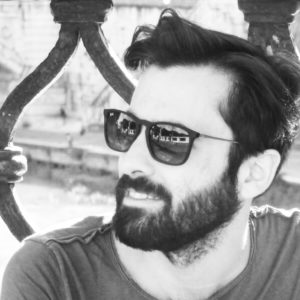 Journey to Apulia between Mediterranean flavours, Baroque and contemporary architecture