The flavours of Tel Aviv cuisine land in Paris. A new restaurant, Blitz, has opened its doors in the heart of the eleventh arrondissement, famous for its trendy bars and restaurants. Occupying two floors, its French atmosphere interacts with the Middle-Eastern design culture and cuisine. Based on an idea by Charléli Frati, the former owner of the bar “La Jaja” in the centre of Paris, Blitz is the result of a specific passion shared with the young designer Jordan Weisberg, who was trained professionally by Manuelle Gautrand, Lacaton & Vasal, Encore Heureux – the latter the curator of the French pavilion at the last Architecture Biennale in Venice. Both were born in Paris, and are fascinated by Tel Aviv, by its colours, its cuisine, its architecture. 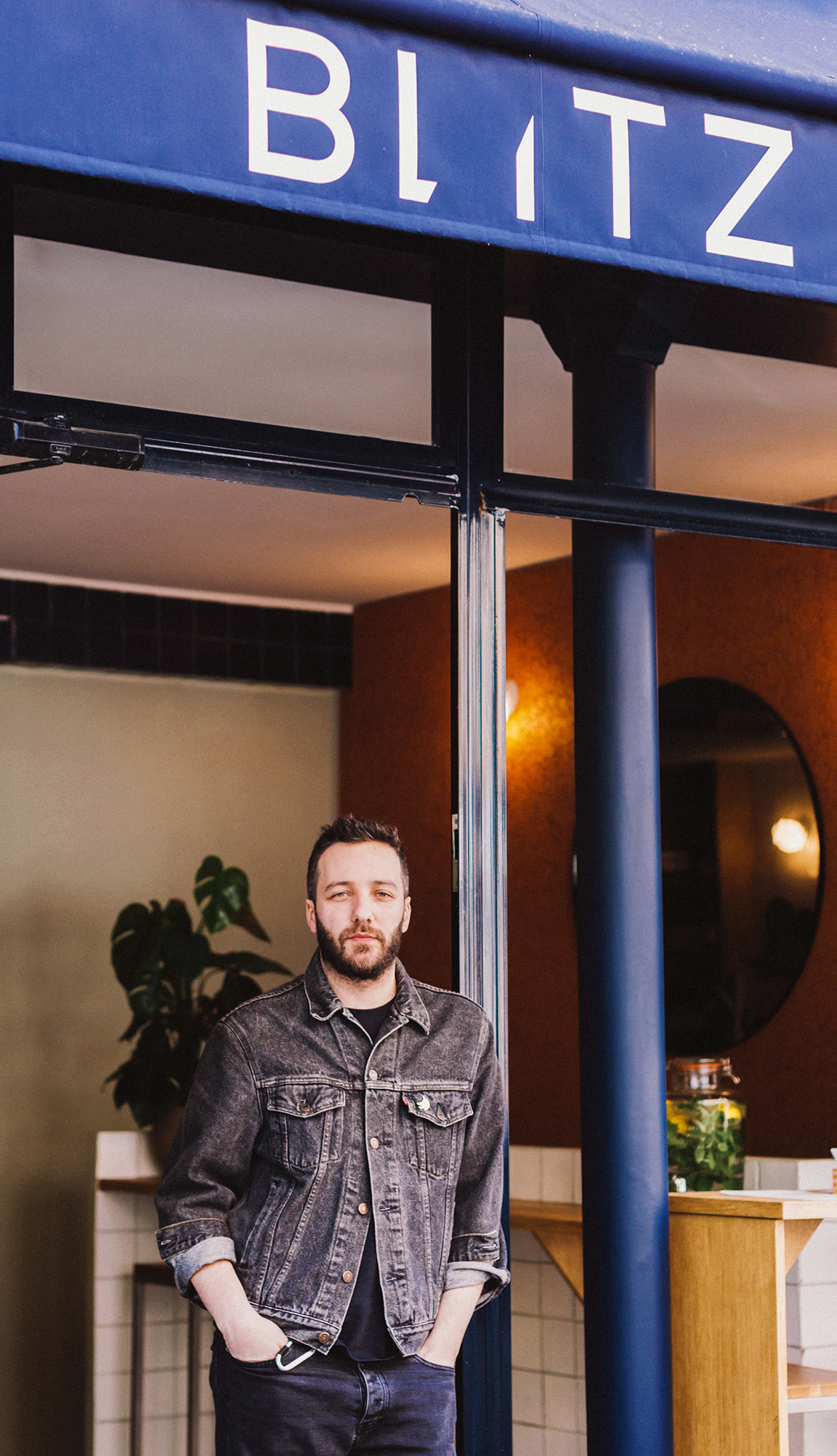 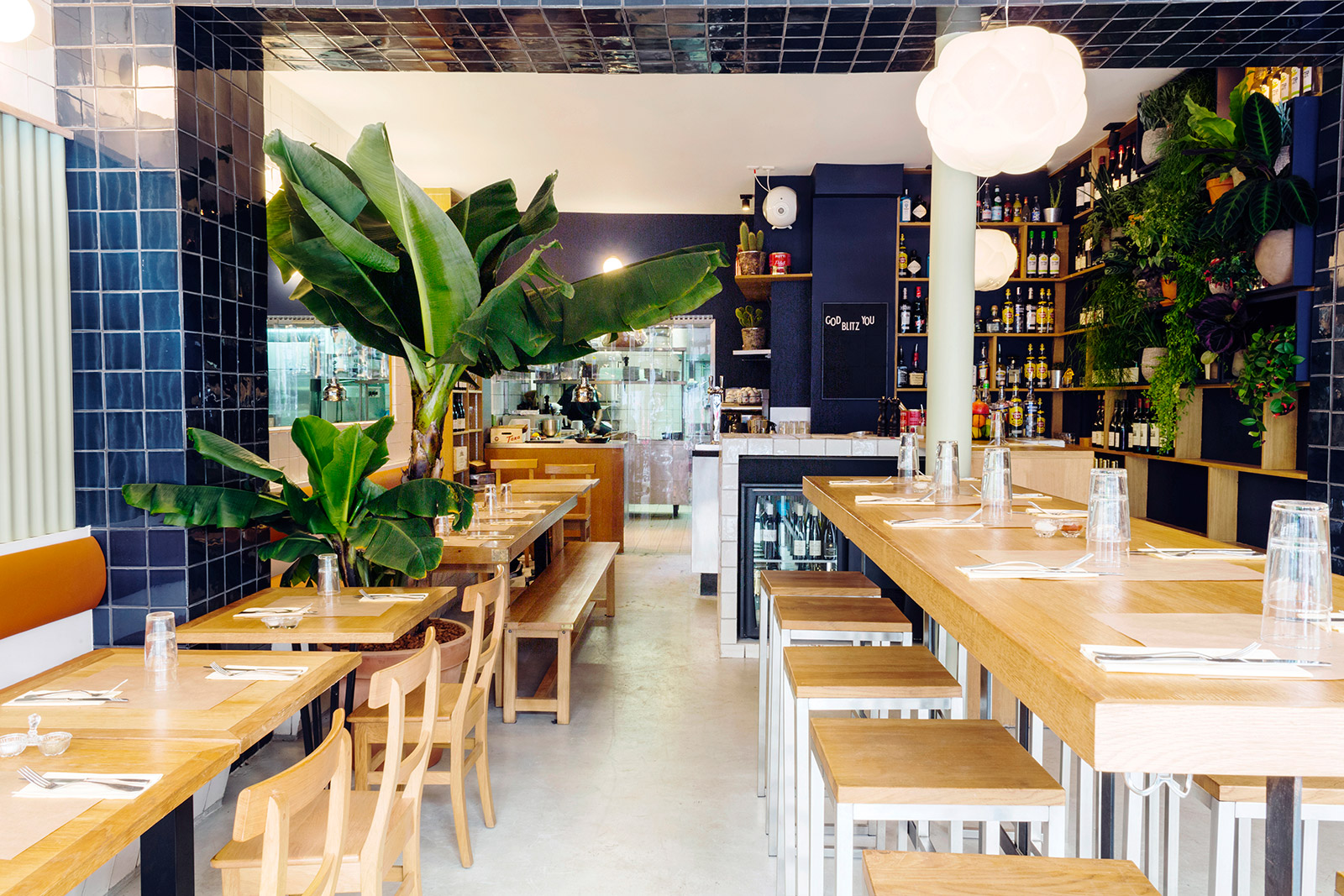 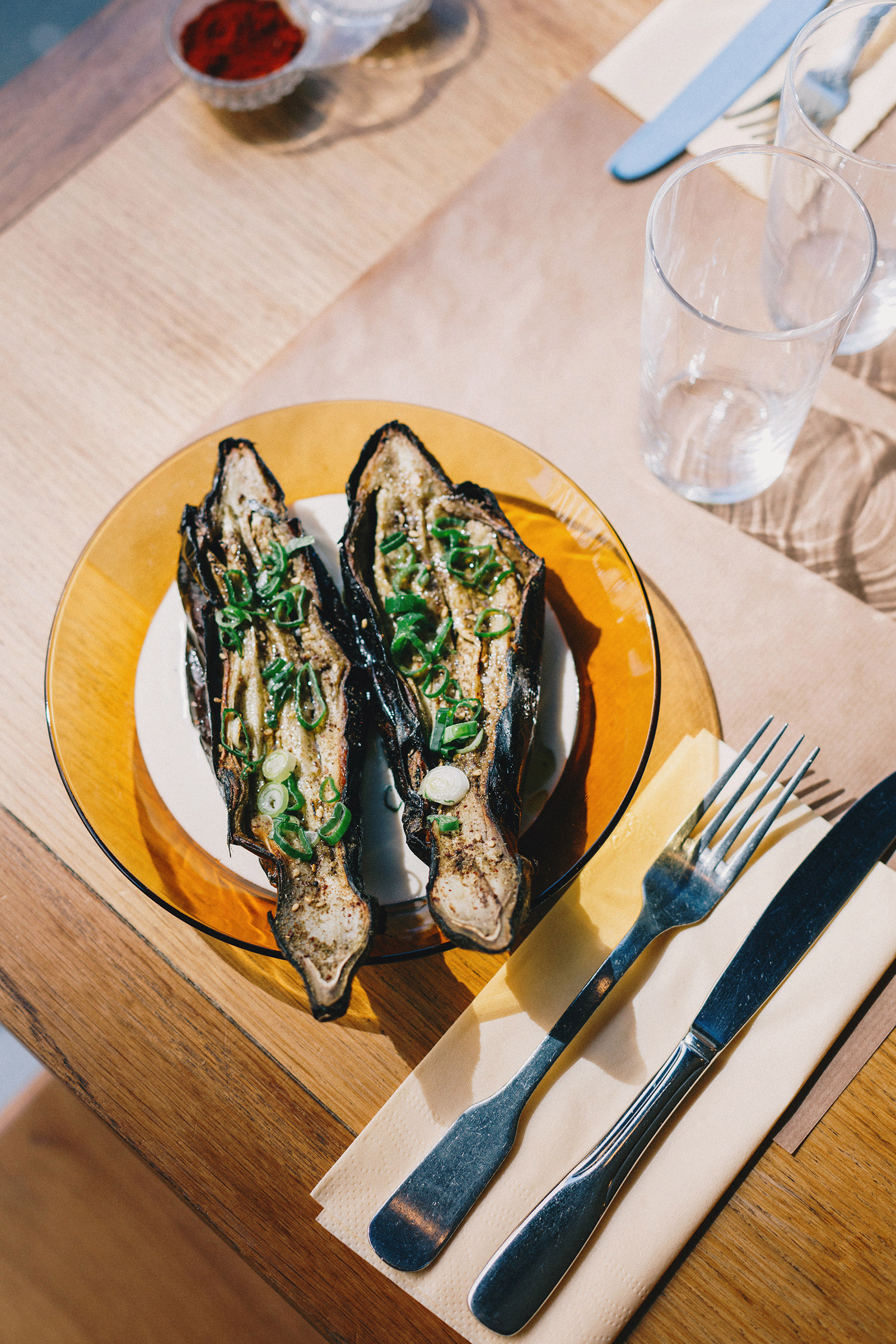 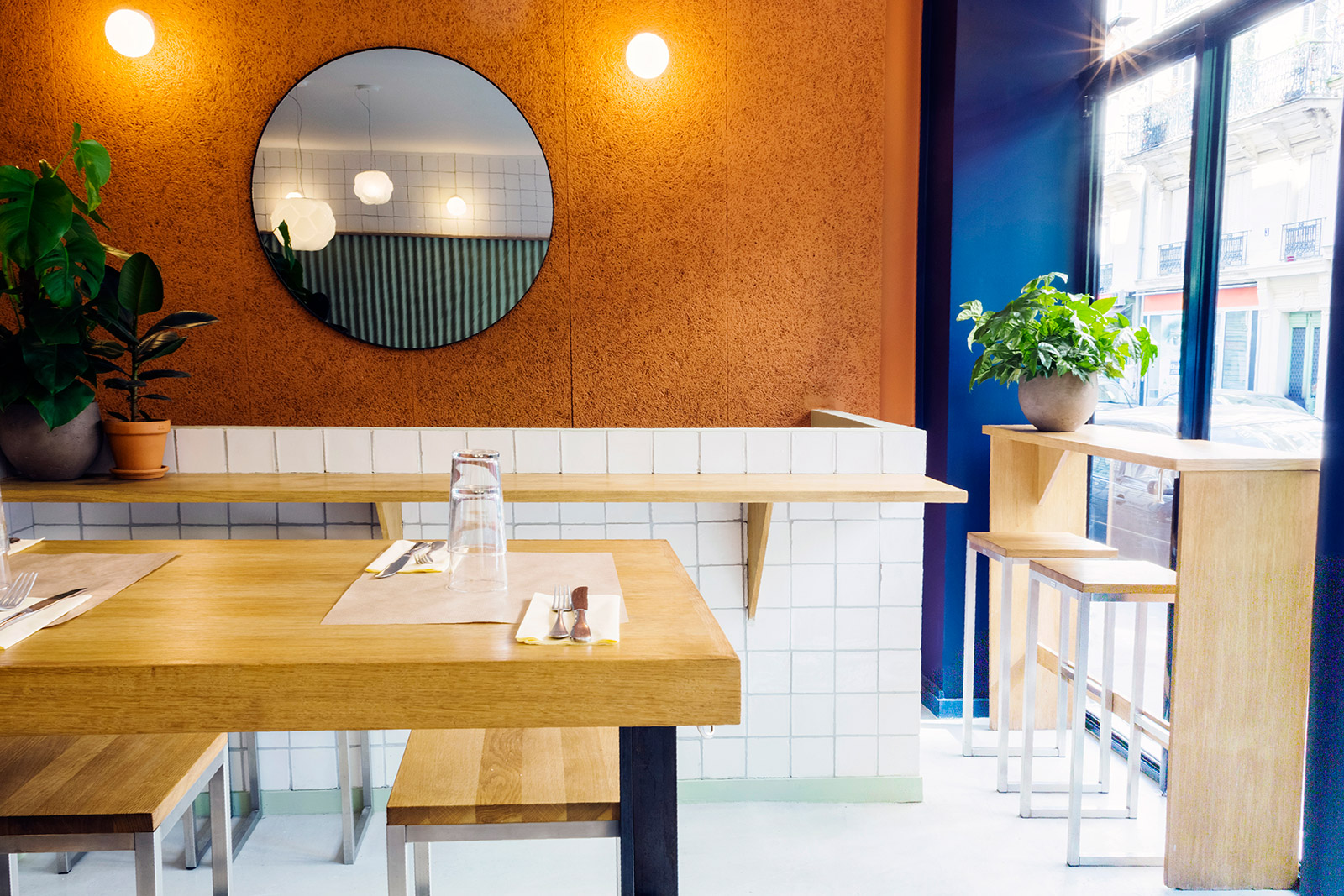 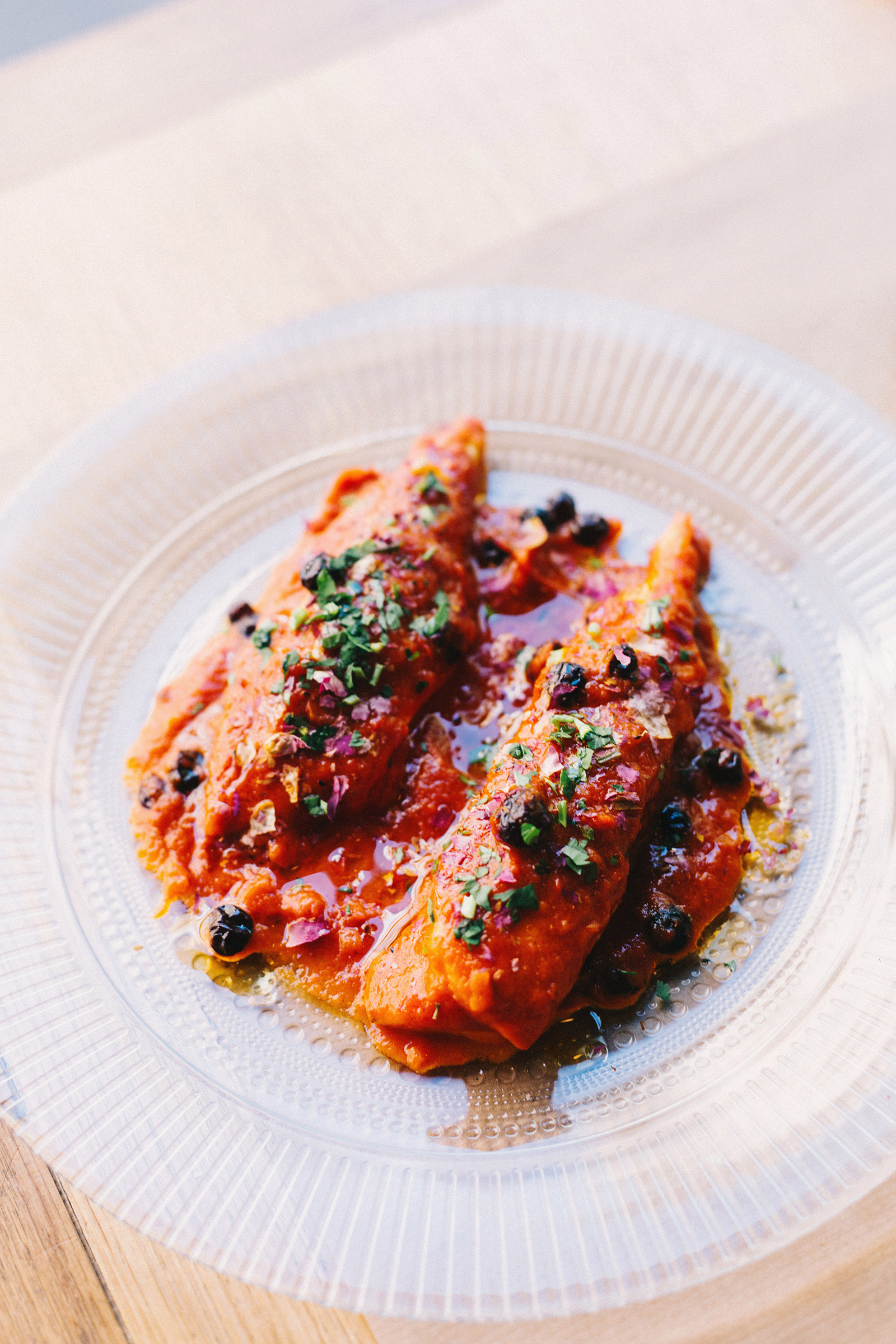 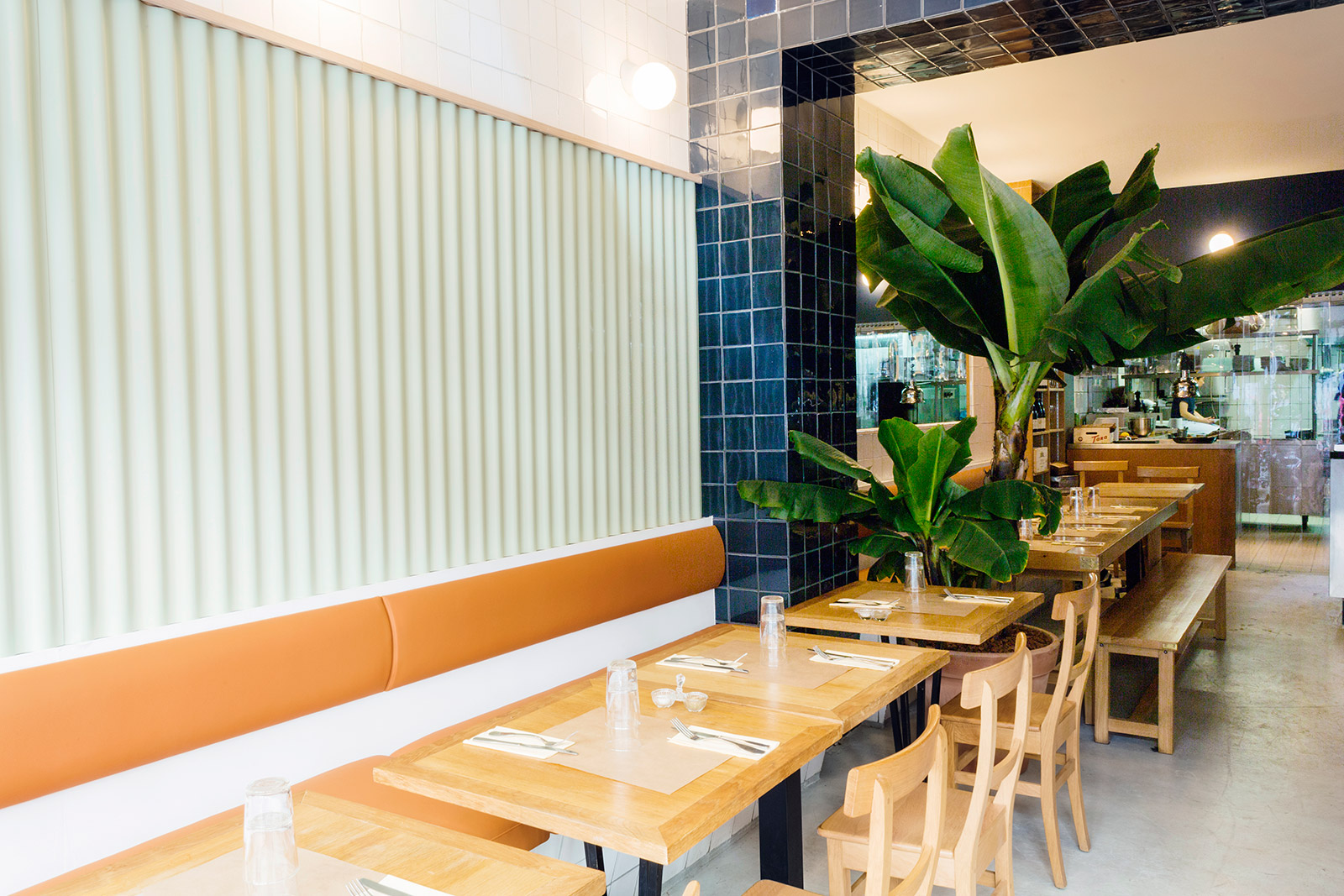 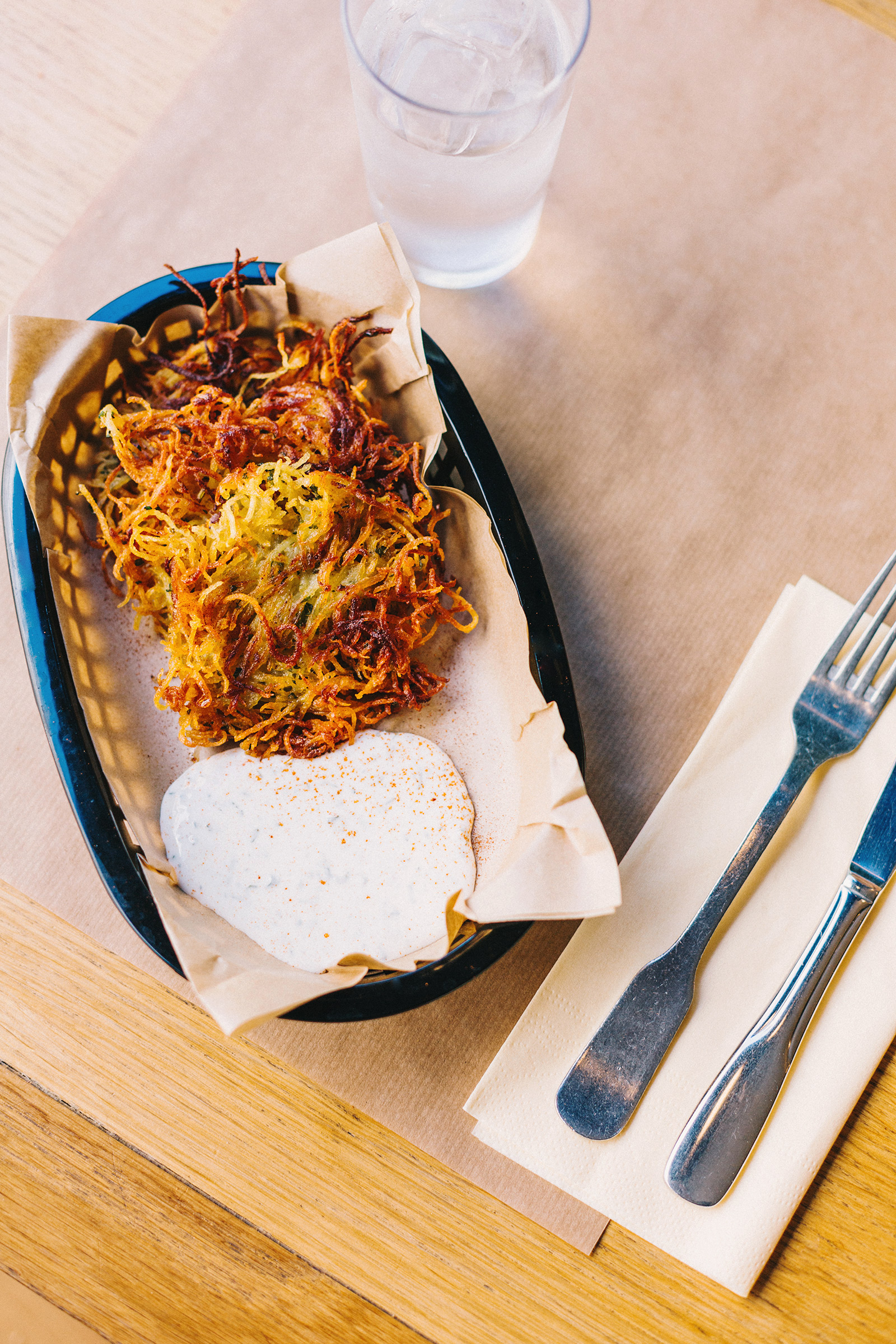 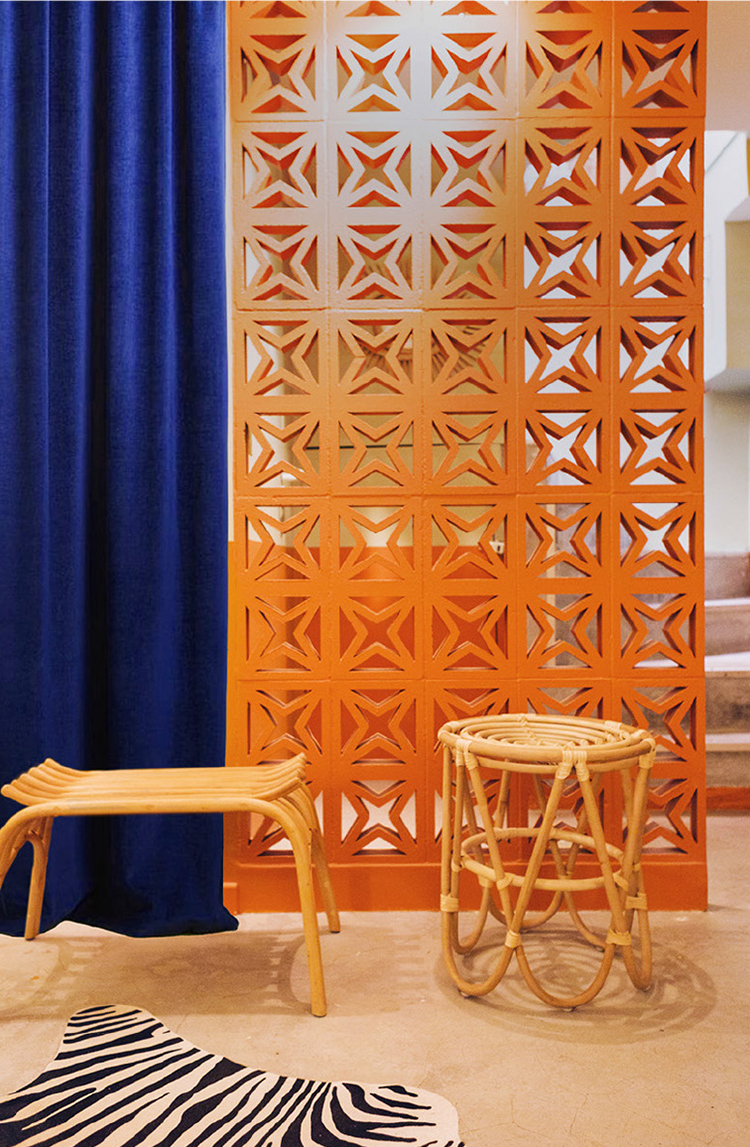 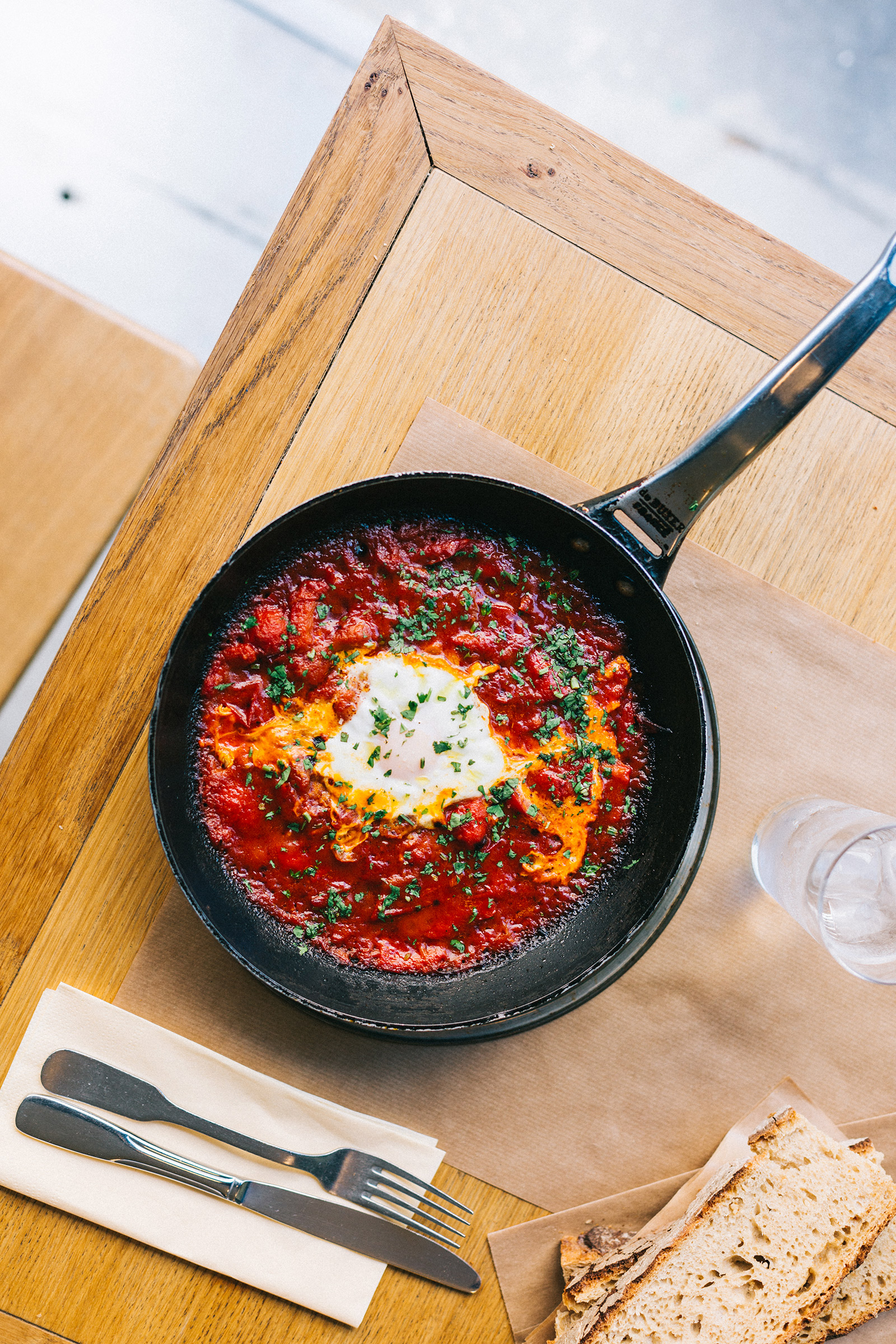 While Frati was seduced by the food scene, Weisberg admired its urban and architectural scene, as he explains: «I have always wanted to create a place like Blitz, explains Frati, a restaurant where people can taste Israeli cuisine, understand and share suggestions with other patrons in a warm friendly atmosphere. I often go to Tel Aviv and greatly appreciate the way people live in this city. The range of its cuisine is surprising, consisting in excellent dishes made with simple ingredients, the result of a combination of very different flavours», typical of the heterogeneity intrinsic to Israeli cuisine, which derives from the fact that the Jewish people have lived around the world for thousands of years.

I fell in love with this city three years ago, when I visited for the first time. There is an energy on the streets that I have never felt before, and I was further struck by the manifestations of the Bauhaus and Modern Movement architecture 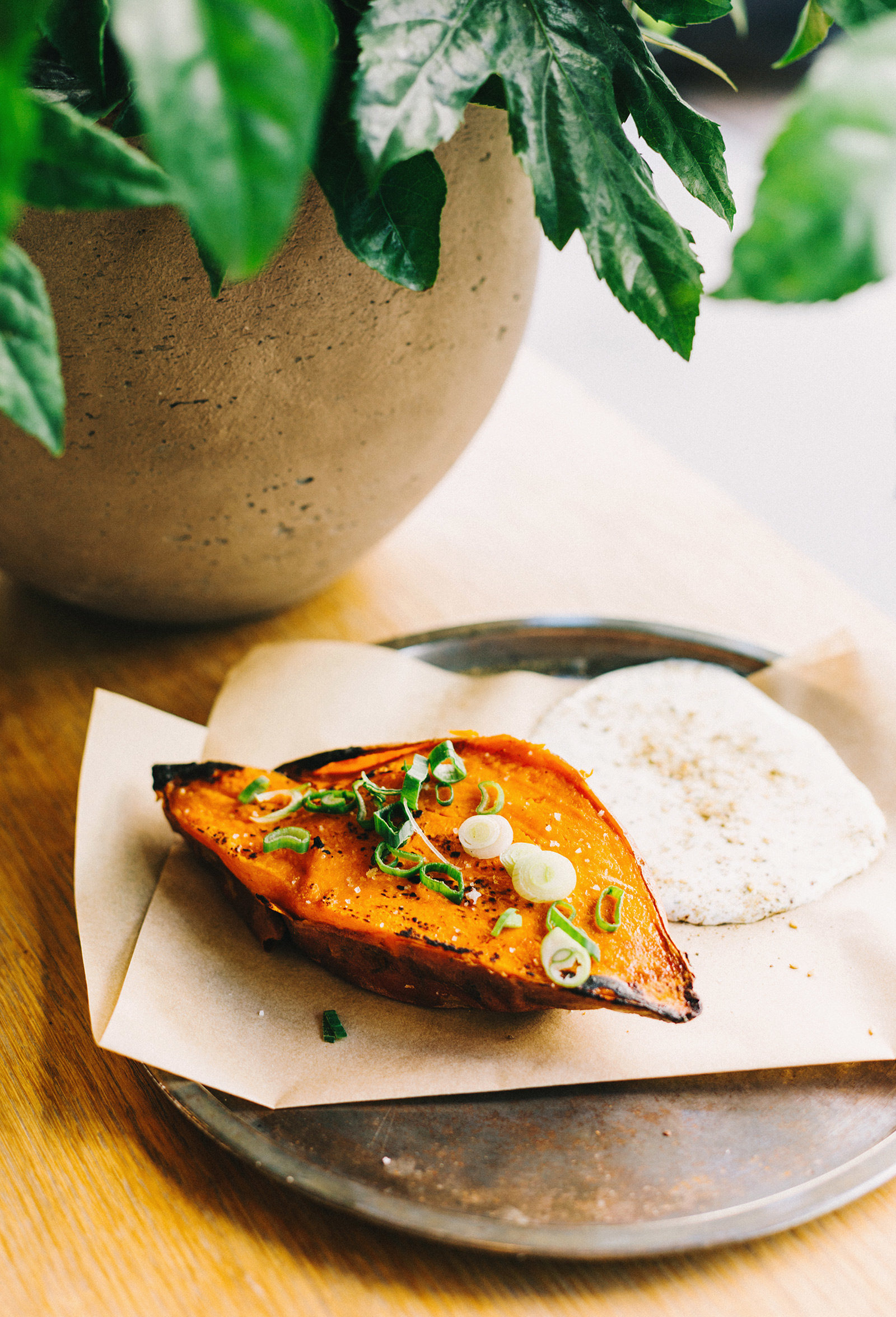 The menu was created by Frati and by his friend, chef Fiona Taieb, co-owner of “La Cevicheria”, a Peruvian restaurant in Paris. It includes simple and authentic dishes, which combine spices and aromatic herbs in dishes such as “shakshouka” (eggs cooked in a spicy sauce) or beef tartare  revisited through the most typical recipes of Eastern Europe, or “latkes”, Jewish potato pancakes.

Frati, who also worked in the music industry, hopes to open new restaurants based on cultural sharing and cross-pollination. For the moment, he is concentrated on launching Blitz, even though he has revealed that in the future, he would like to repeat the experience in locations around the Mediterranean.

Weisberg’s project is filled with references to the Israeli city and echoes its atmospheres in its use of colours, materials and light

For example, the lighting fixtures in the restaurant are similar to those located on the balconies in Tel Aviv, the chromatic components are sunny, like those that characterize spaces in the Mediterranean. There is a continuous interaction between curved and linear surfaces, between sensual fabrics such as velvet and rough materials such as cement. Dialogue is instinctive to an architect: diversities must mix and interact, interweaving like the spaces, with the kitchen opening onto the dining room.

That is exactly what Frati wanted, because he believes that «when you decide to eat out, your experience should be complete.»