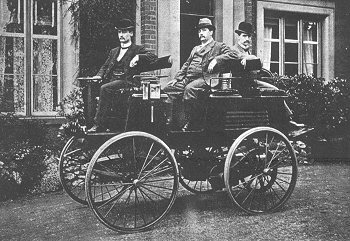 If someone asked you when the first electric automobile in history was manufactured, what would your answer be? Very few people would probably guess.The year was 1884 and after dozens of prototypes developed by engineers and amateurs, especially in France and England, English inventor Thomas Parker was successful in creating a battery-powered automobile that could achieve a decent speed and traveling autonomy. More than 130 years later, at a moment in time in which respect for the environment increasingly represents an absolute value, the sale of electric cars has started growing again though many still harbour doubts as to their actual reliability. Autonomy, management costs and charging times, are just some of what many point out are the weak points of this type of car. So, to debunk this prejudice, the Finliberacompany in Milan has organized the World Tour Ecolibera that will be coming to Australia this year.

What is it? Basically, a world tour divided into different phases and run on an electric car (Tesla Model S).

The goal of the Tour is to promote a sustainable lifestyle, demonstrating that it is possible to give up fossil fuels for the needs of both living and mobility 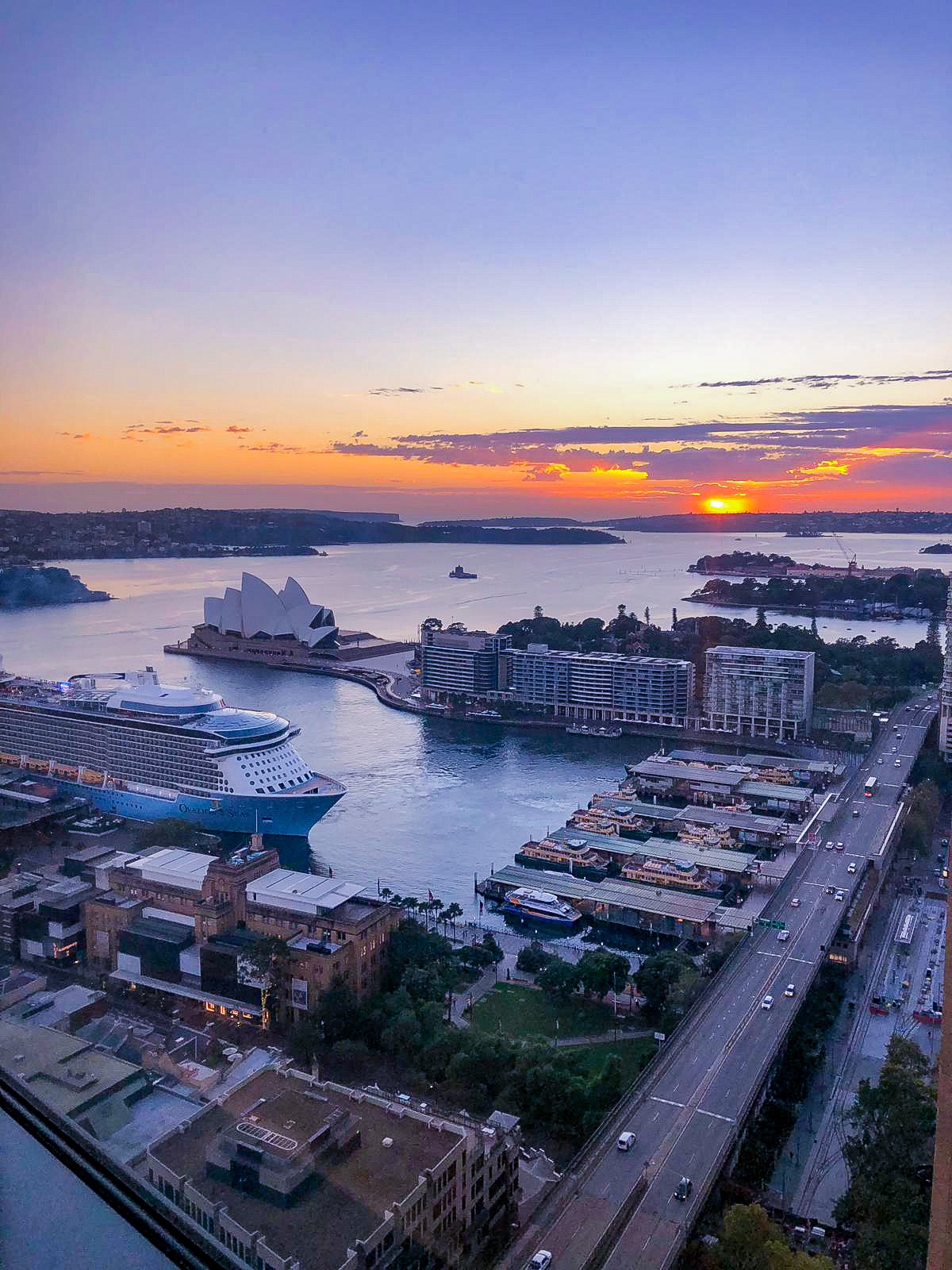 «The Ecolibera project, saysPierpaolo Zampini, CEO of Ecolibera and vice-president of Tesla Owners Italia, is the first example of independent construction fitted to charge electric vehicles with photovoltaic energy. The excess is used by the system to fuel mini-greenhouses and the structure’s engineering systems. In this way, all the energy needed in-house is produced by the users, who become actual prosumers».

Leaving from Sydney last April, the Tesla Model S, with Zampini himself at the wheel, drove across Australia for three weeks. Adelaide, Melbourne, Phillip Island, Ayers Rock and the Great Coral Reef, are just some of the iconic locations he stopped at during this long and fascinating journey. The itinerary was studied to make the stops coincide with the charging areas, again to prove that it is possible to travel across hundreds of kilometres with a vehicle that does not rely on fossil fuels. The tour also stopped at the great energy-storage system known as the Tesla Big Battery in Hornsdale, in southern Australia.

The trip did not end in the Austral hemisphere. Upon its return to Italy, the Tesla Model S will take another tour on the hills around Asti near the site of Ecolibera’s first Energy Plus house. The home, which is self-sufficient in terms of energy, will be equipped with a charging station. To demonstrate how it is already possible to live and be mobile relying on solutions with an environmental impact that is close to nil.