The objective is 150,000 pieces of sculpture, from the year 1000 to the present day, before the year 2020, for the first database of its kind in the world 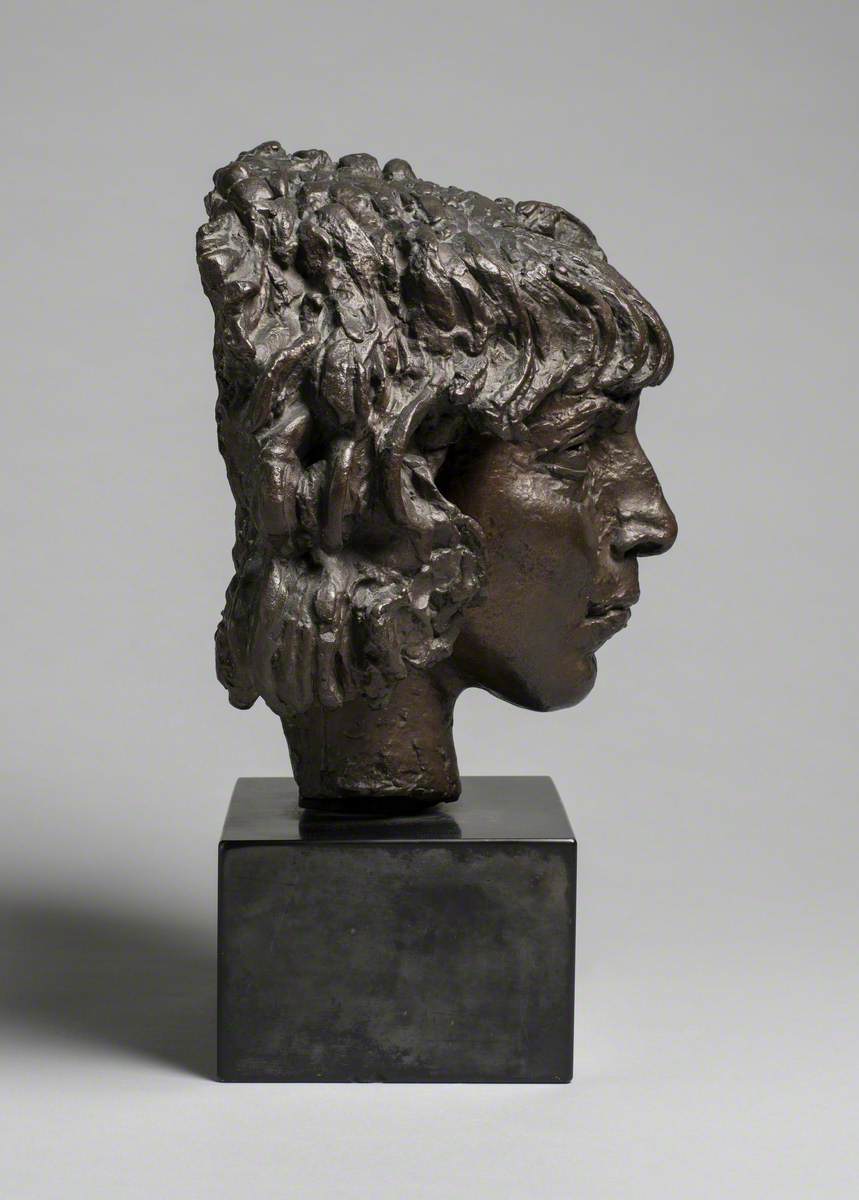 Busts, remains of columns, blocks of marble, stone plaques, ornamental plaques and artistic “stones”, stelae and friezes. There are thousands of public works scattered throughout the cities, and the United Kingdom has decided not only to map all the “period” sculptures located on British soil, but to gather them in a giant digital catalogue, the first in the world of its kind. The project is being developed by Art UK, the charitable organization whose mission is to put all the public art collections in the United Kingdom online: over 220,000 works and 40,000 artists have already been catalogued on the website.

The new project now seeks to further extend the database by digitizing over 150,000 public works of sculpture before the end of 2020. «Sculpture is often considered the poor cousin of art – underscores Art Uk. American artist Ad Reinhardt notoriously used to joke about how “Sculpture is something you bump into when you back up to look at a painting”. Our project will give sculpture the same status as the oil paintings already on the website. And this will change people’s perception and enable sculpture to take its rightful place at the centre of the art world».

The project includes contemporary sculpture, such as the statuette of the Scottish comic strip character Oor Wullie at the Dundee Heritage Trust, and historic works dating as far back as the Medieval age.

Some of the most famous pieces that may already be found online include Eve, sculpted by artist Auguste Rodin in 1882, the bust of the legendary patron of the arts, the Marchesa Luisa Casati Stampa di Soncino by Sir Jacob Epstein and a sculpture by Robert Baden-Powell, the founder of the Boy Scouts.

Considering the “mastodontic” effort involved in the operation, Art UK has decided to “limit” the cataloguing process to include only, so to speak, works made after the year 1000, and to dedicate the new database exclusively to sculpture, therefore excluding worksconsidered to be“functional”.The project will also map works that are not visible, meaning that they are not located in actual public spaces but are in storage or in areas not accessible to the general public.

The data provided by Art UK states that only 1% of the public collections has a complete collection of sculptures currently online and that many public monuments have never been registered. The first thousand sculptures may already be viewed on ArtUK.org.

The first images and their relative description sheets are part of the largest project to catalogue sculptures ever undertaken in the United Kingdom.

«Most of the sculptures in the national collection have never been photographed before, explains Art UK. And at the completion of the project, the United Kingdom will be the first country in the world to have a free online photographic showcase of all its public sculpture».

The digitized sculptures are preserved inside galleries, museums, public buildings and outdoors, in parks, streets and town squares across the United Kingdom.