Squares and common spaces, Aim and Sigest analyzes collected in a publication 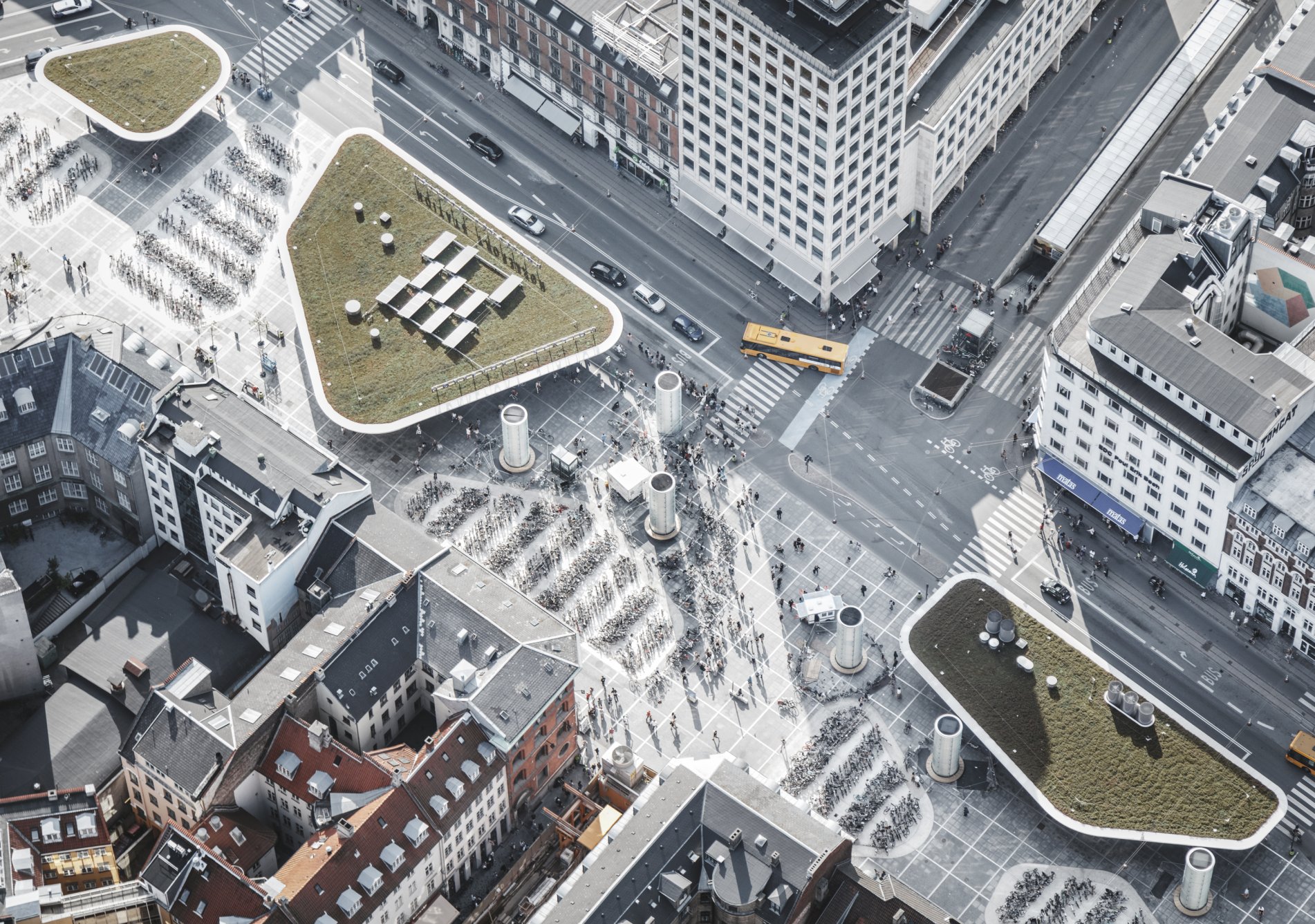 From functional place to mankind needs in the modern era, cities now seek to regain a cultural role, aiming to raise the quality of life and to affect people’s behavior. In a historical moment in which, digital is the main subject also in the world of interpersonal relationships, the collective public space continues to maintain its importance as a meeting place whilst transforming itself. This theme is at the center of the analysis of AIM (Metropolitan Interests Association) and Sigest, collected in the book “Squares and collective spaces. New places for the contemporary city” by Carlo Berizzi, president of the Milan association and professor at the engineering faculty of the University of Pavia. Starting from Milan – Sigest reports – “a city that anticipates trends in our Country, incubator for experimentation and innovation”, the publication continues studying some international cases, starting from the one chosen for the cover of the book, Norreport Station of COBE, built in 2015 in Copenhagen – Gottlieb Paludan Architects.

A project that, above the most important Danish train station, has considered the construction of a pedestrian square and a parking area for bicycles, with a series of shelters hosting different activities and functions

“Open spaces in interchange knots in countries such as Holland and Denmark – said Berizzi – represent one of the most interesting case of re-appropriation of a mobility space as meeting place”.

Recovered areas, equipped as new neighborhood squares. Examples include the Superkilen play area designed by BIG, Topotek and Superlex in Copenhagen; the park “Un abbraccio verde” by Cino Zucchi in San Donà di Piave; but also the building complex at low environmental impact Plaza Ecopolis of Urban Ecosystem in Madrid. “In a historic moment that finds us daily connected over the internet – said Vincenzo Albanese, CEO of Sigest, who signed the book introduction – public places actually change in shape, but preserve their original function and substance, to see each other and physically interact”. 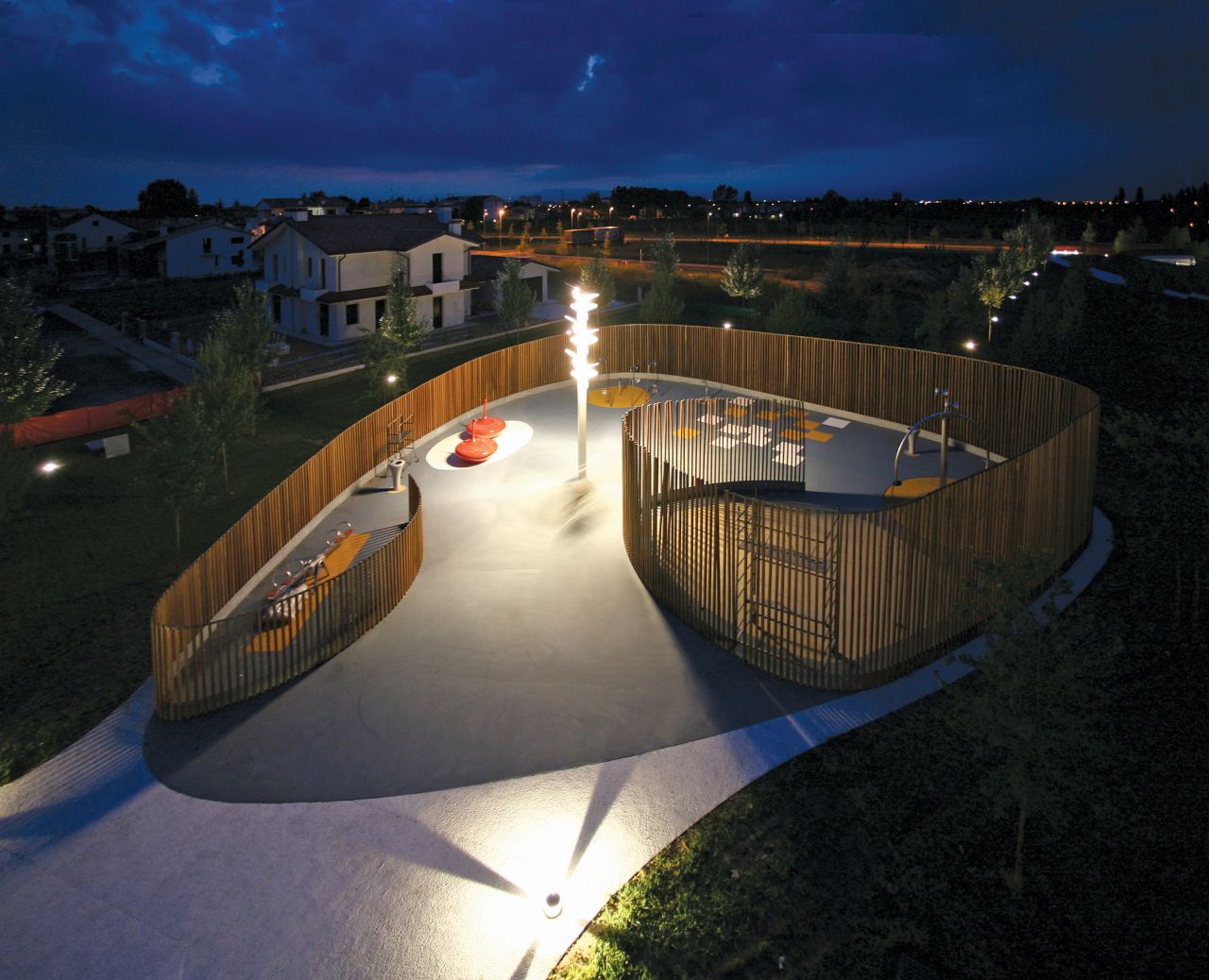 The publication aims to analyze public squares and spaces, the functions that distinguish them, the way in which they are lived by city-users. “The book – Albanese continues – investigates these ancient but unprecedented places returned to the city and its inhabitants, starting from the observation of Milan, whose public spaces in recent years have become increasingly strategic, revitalizing old and new areas, both central and peripheral”.

The open space, according to the author, still represents “an important lever for the development of the city – as the book quotes – by promoting alternative systems to mobility, encouraging urban renewal, enhancing historical, touristic and cultural areas, stimulating economic activity, developing physical and psychological well-being of people, facilitating social inclusion, as well as playing a key role in environmental mitigation”. 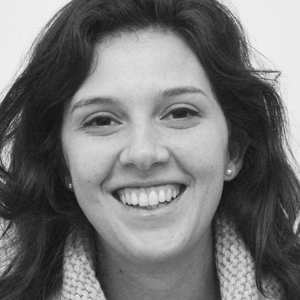