The space, in the heart of Rome, features two recording booths and the first European showroom for Oswalds Mill Audio

«Without music life would be a mistake». This aphorism, from the book “Twilight of the Idols” written in 1888 by Friedrich Nietzsche, in a few words describes the essence of the dependency that this artform can elicit in people. One of them is undoubtedly Jonathan Weiss, an eclectic personality and founder of Oswalds Mill Audio (Oma), an American company that manufactures devices to listen to music. Nothing strange about that. We are used to the idea of working, travelling and practicing sports to the sound of digital audio tracks of all kinds. What makes Weiss’ approach special, philosophical yet practical at the same time, is the capacity to make devices that have few equals on the market for the clean, deep sound they produce, in addition to being beautiful decorator objects. This is where Ana Gugić comes in, a senior product & interior designer from Croatia, long based in Italy.

But what do two such apparently diverging careers have in common? “Studio 33”, a space-concept that bucked the trend of the crisis generated by the Covid-19 pandemic and opened in Rome in early October, in the Trastevere district. The space features two totally sound-proofed booths for recording music and the first Oma showroom in Europe. A place where architecture is in service to the music, where being able to touch products that have been “confined” until now on the western coast of the Atlantic, and enjoy the softness of the sound produced by the low-power tube amplifier and horn speakers. 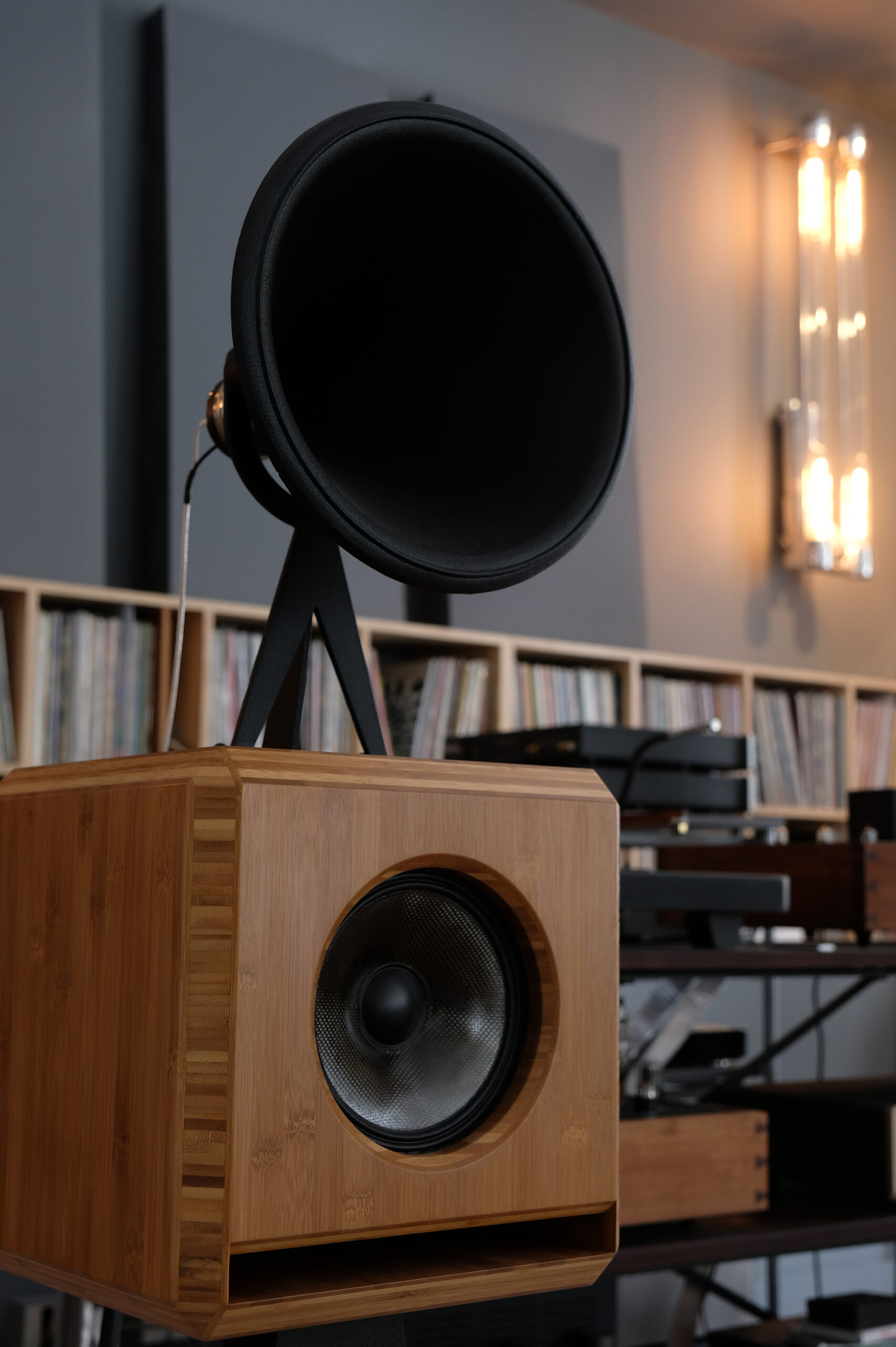 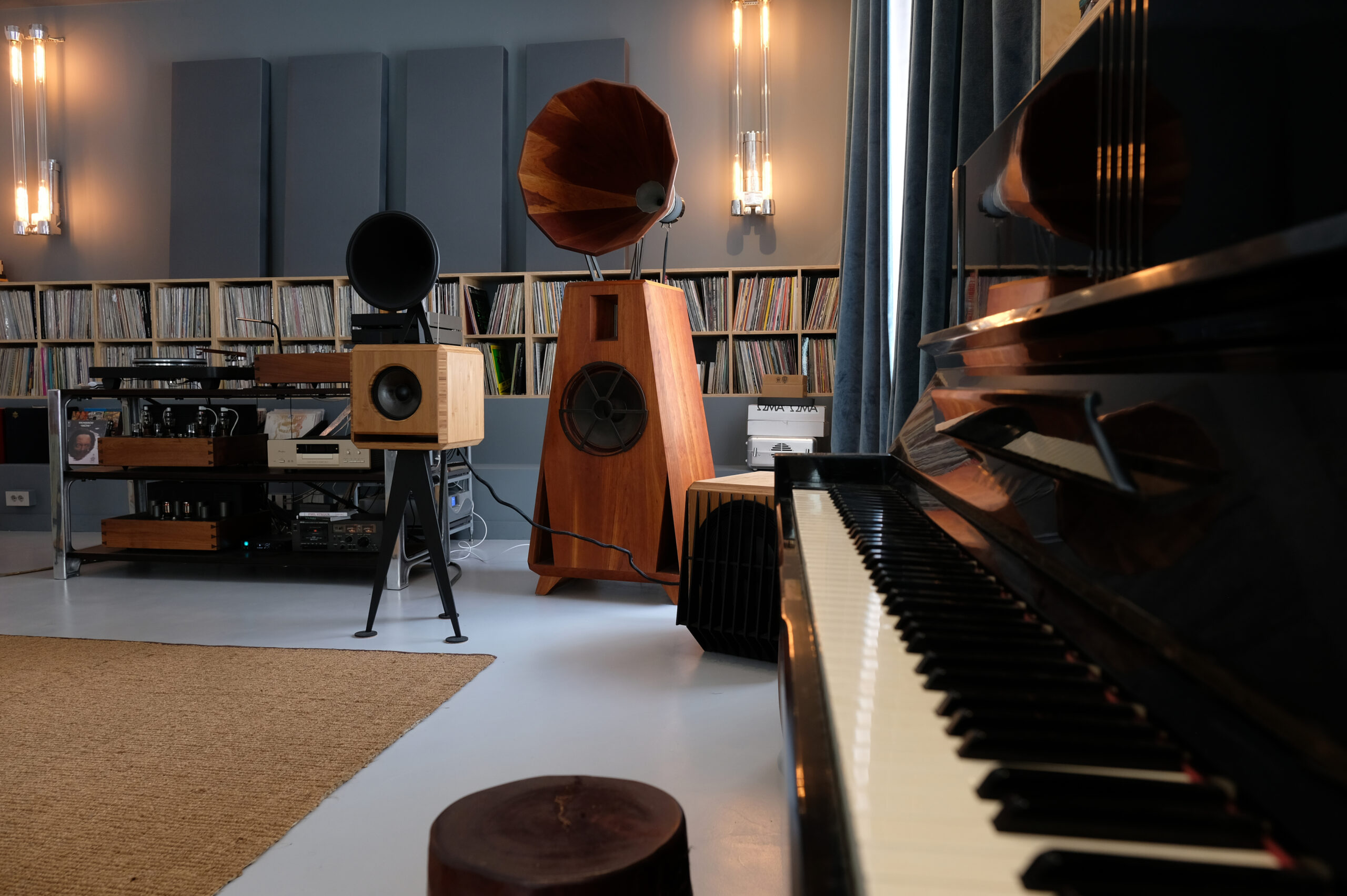 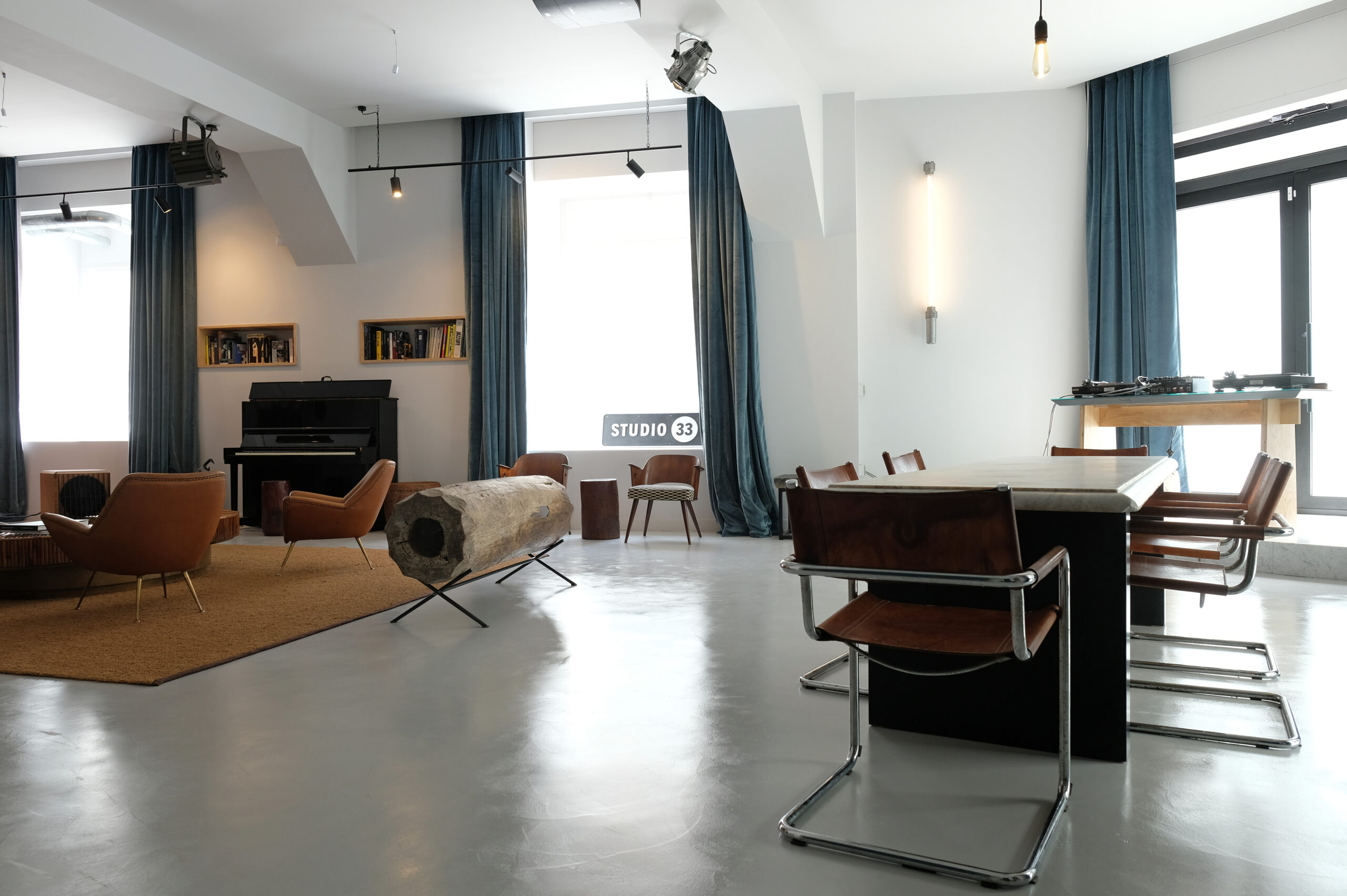 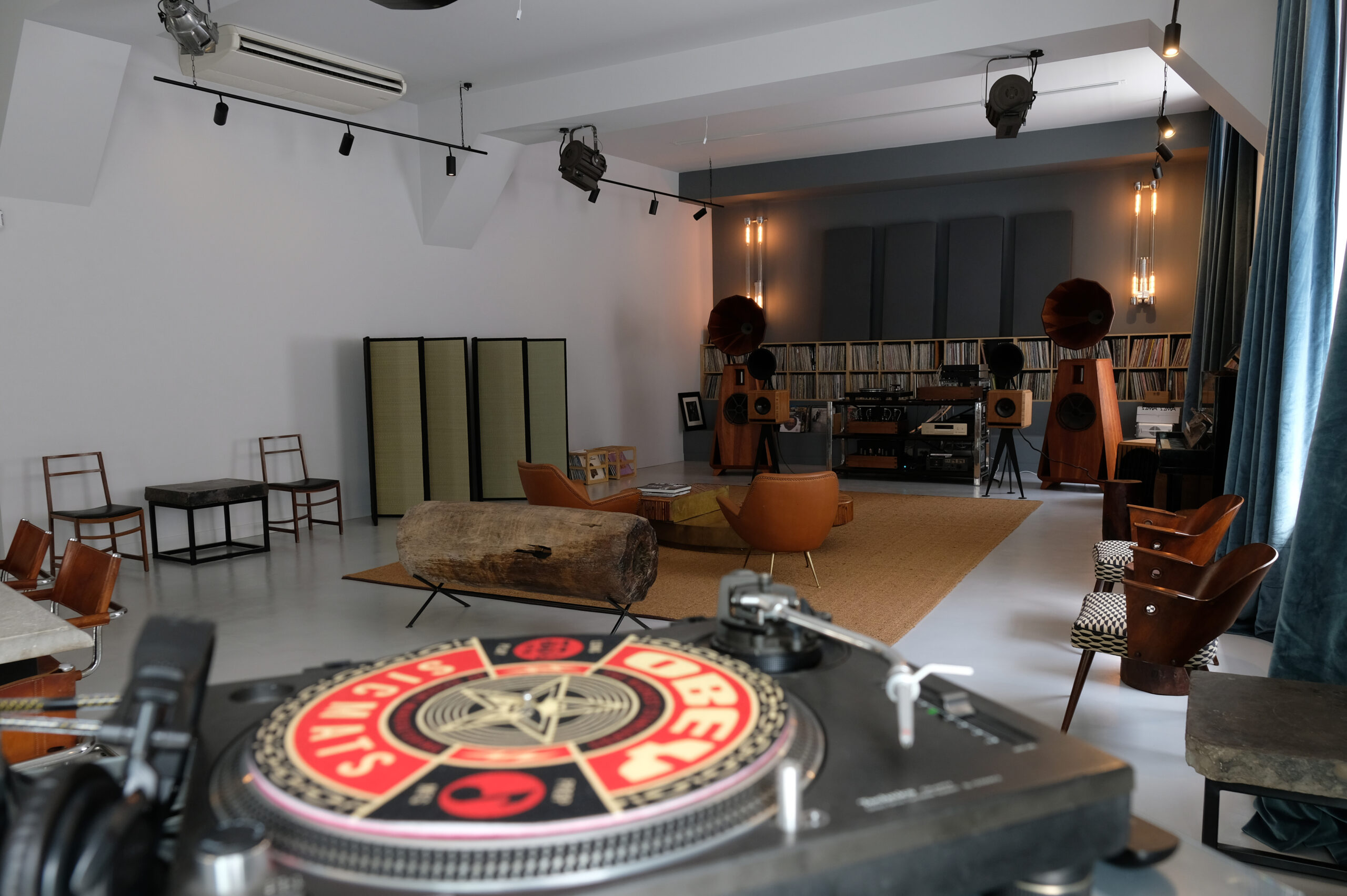 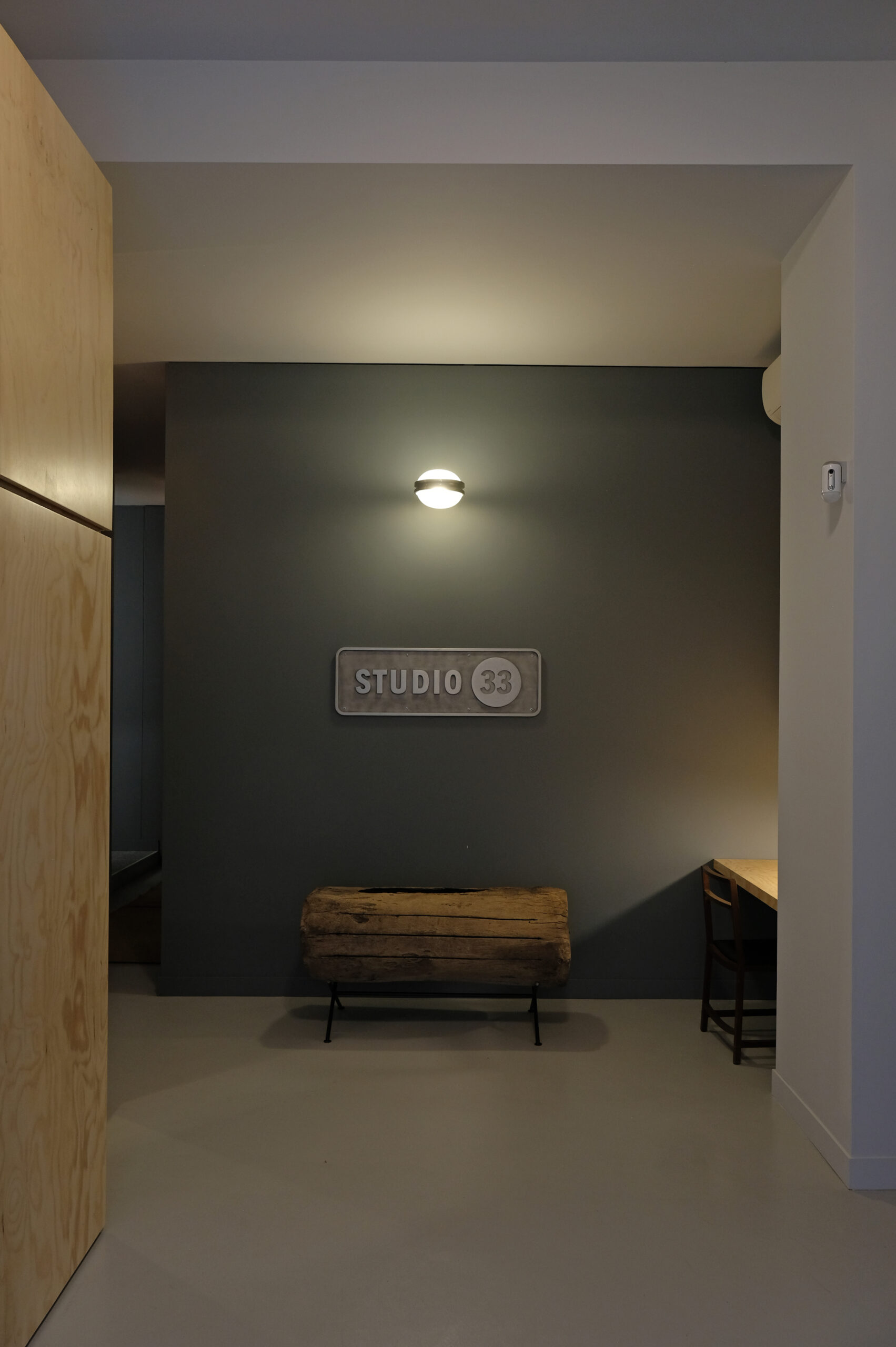 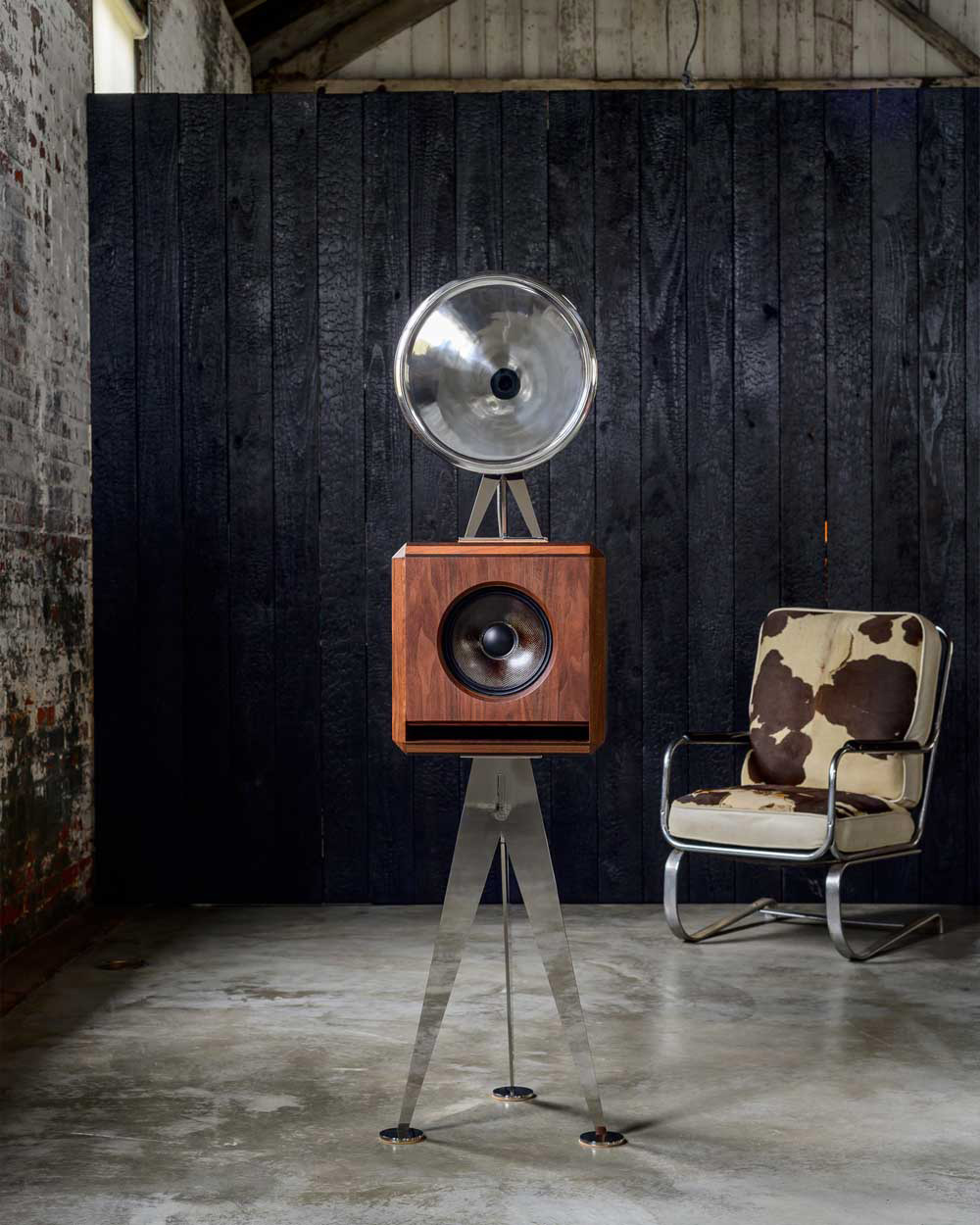 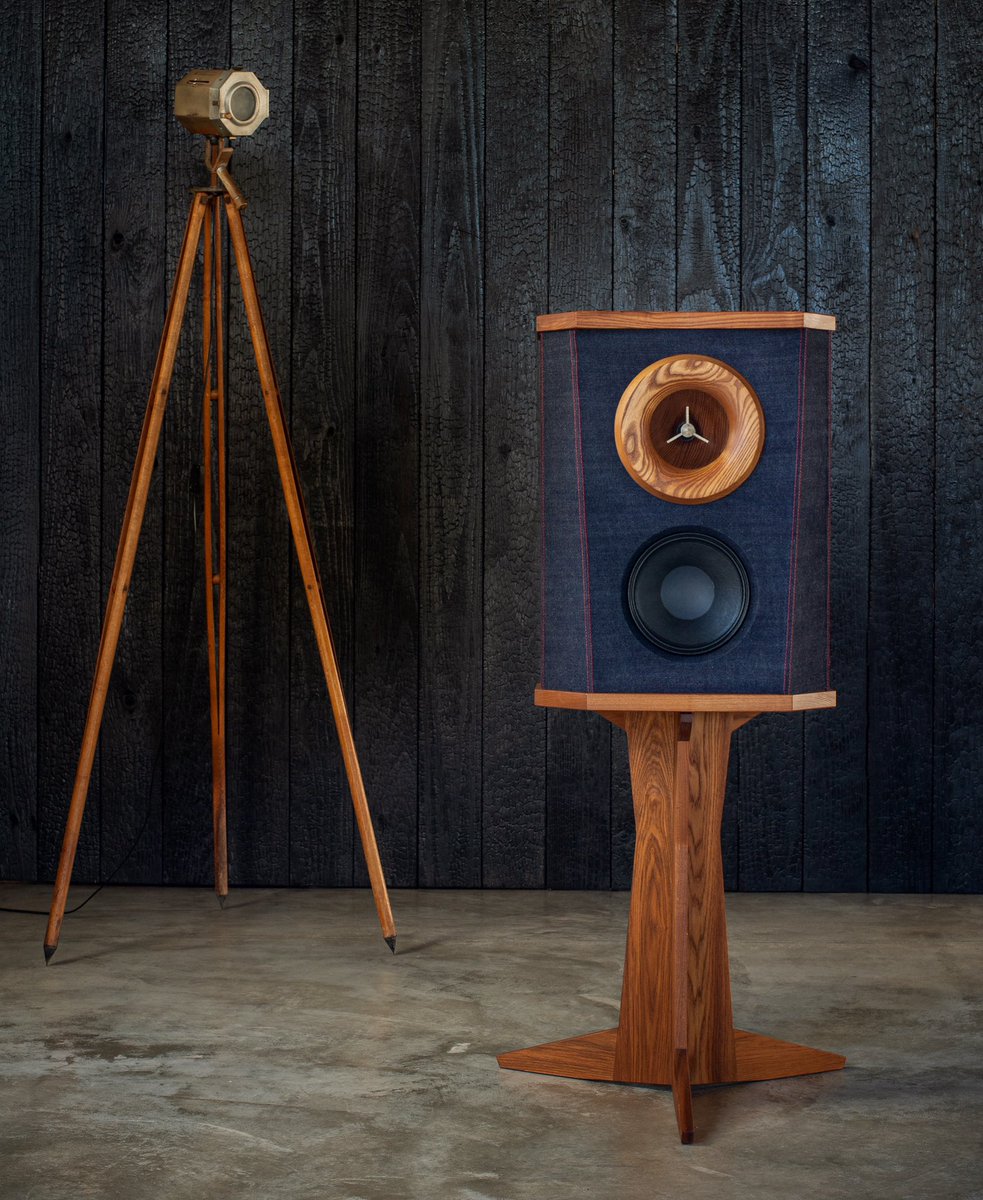 The space, an old garage built in the 1930s near Piazza San Cosimato, over time was transformed into a photographer’s studio that was very active during the 1980s and 90s. Today, after a significant renovation project that was completed last February after six months of construction, Studio 33 wishes to become a creative musical think tank all around. From audio to video production, all the way to the high-end listening experience, but also the perfect venue in which to present avant-garde projects and organize educational experiences to provide the technical and managerial basis needed for the musical world.

The entire space is made for music but without subverting the spirit of the space.

I understood the importance of the sound and the object that produces it when I began working with Jonathan. Today there are many high-tech devices around that aim for a perfect rendition of music, but don’t succeed. Whereas the Oma amplifiers, from the “towers” to the smaller ones that I designed myself, are striking both aesthetically and for the incredible quality of the sound». 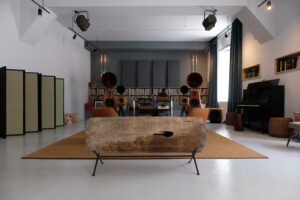 Another element that distinguishes both the Studio in Trastevere and the American company is their attention to sustainability. «The production is more similar to a craft than a mass industry», explains the designer. «All the materials with which the amplifiers are made, the wood and steel in particular, come from forests and small factories near the company headquarters (New Tripoli, Pennsylvania). Then we eliminated plastic, just like Oma did for its products».  A green joint venture between Italy and the USA in the heart of the Capital city, which may be seen in their design choices and in the furniture itself. «So many objects come from America. One example? The plaque with the name Studio 33 was made by the Amish in Pennsylvania. With an eye to reuse, a fundamental concept of the design, I scouted flea markets and auctions, with the aim of creating a sober but warm and friendly atmosphere at the same time».

Alter Schalchthof, an enchantment venue between memory and the contemporary world