«I have learned to use the word impossible with the greatest caution», wrote Wernher Von Braun and in various ways Goethe, Einstein, Mandelaand advertising itself have left us with the doubt that the impossible is none other than our own sense of impotence, dictated by the fear of failing in our attempt to achieve it.

In 2015 Susanna Trugenberger realized that her life at one of the major world corporations was not who she was, and she shifted gear. Putting away her suits and pumps, on the threshold of age 50, she decided to undertake a new project, building on her experience of renovating a house in Val D’Aosta. «A chalet 200 meters from the road, which I bought with the idea of hosting friends, and which I completely restored transforming it into a place that everyone fell in love with. Thanks to this renovation, I sold it two years later for double what I paid for it». 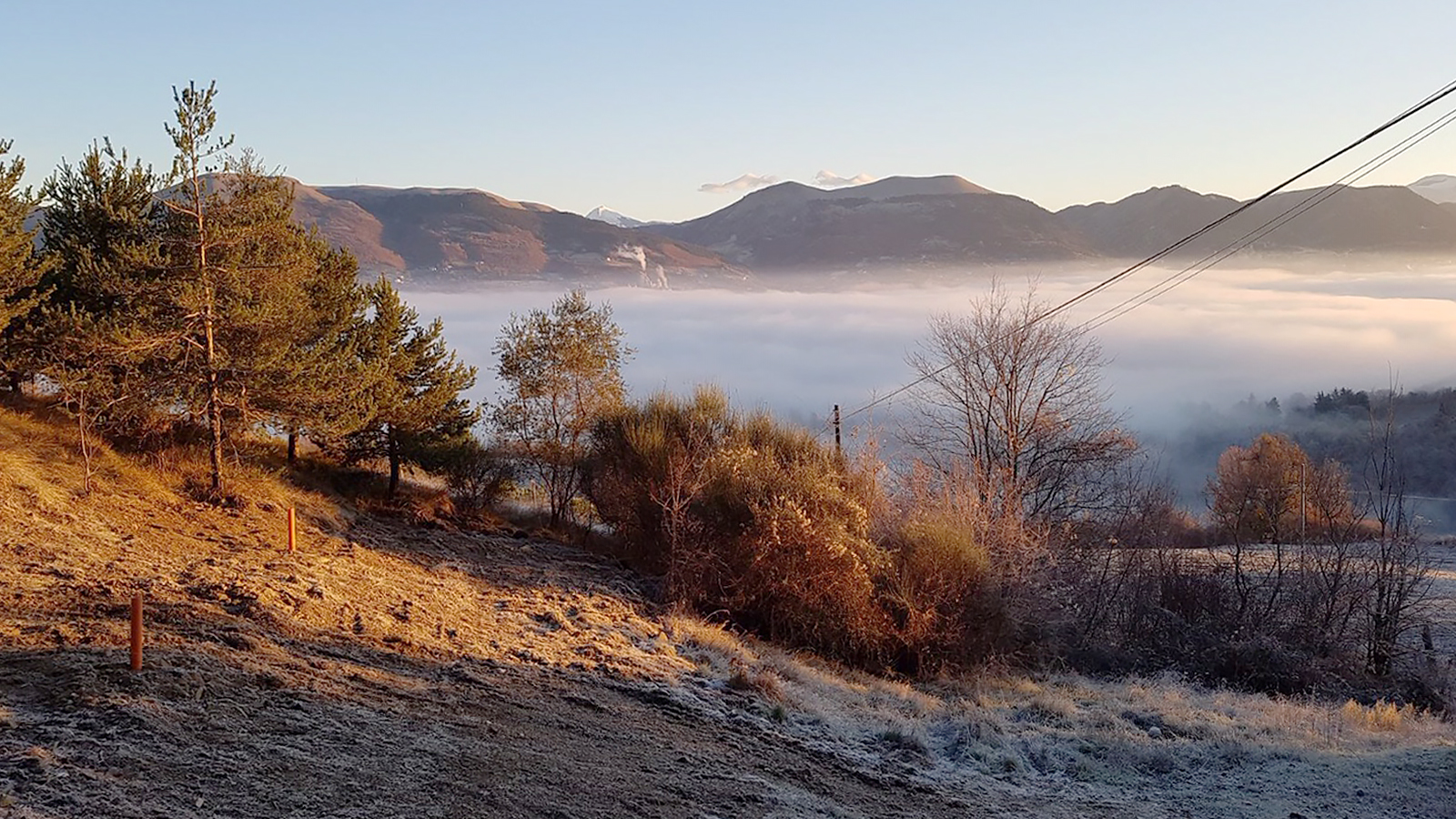 Her first thoughts went to Provence, a place full of memories for her and her son, but that fell through rather quickly for budget reasons; she then considered Mexico, but «it was objectively quite far away for a mother, even for a mother of a grown son, says Susanna in her bubbly voice. I let things simmer inside of me to find a direction of their own».

What is defined as “downshifting”, the decision to adopt a simpler lifestyle without too many constraints, became practice on January 31st2017, when she left Milan for what would become the Agriturismo La Panoramica.

Susanna fell in love at first sight with her “agriboutique” quite by accident, though it was not immediately requited. «During my first visit, while I was staying in the first of the four apartments and two cottages, I had already decided: the property was beautiful but technically it was a sieve, and it took a long time to get it going». She sold her home in Milan and the chalet before buying it, and some of her heirloom furniture followed the owner to her new destination, the apartment known as “La casetta”.

I imagine La Panoramica as an English cottage. A cozy, comfortable place, a “cuddle-cottage”” 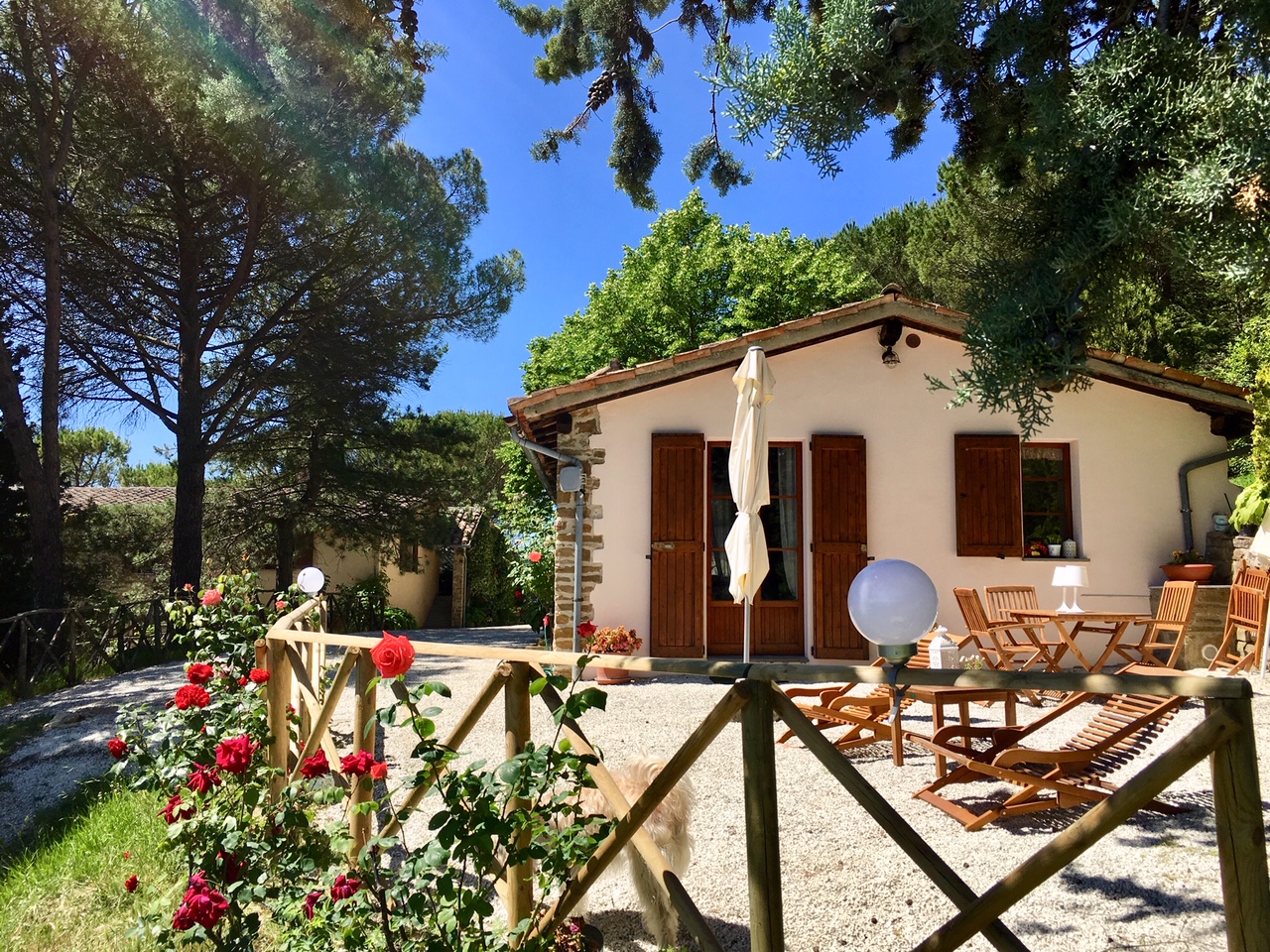 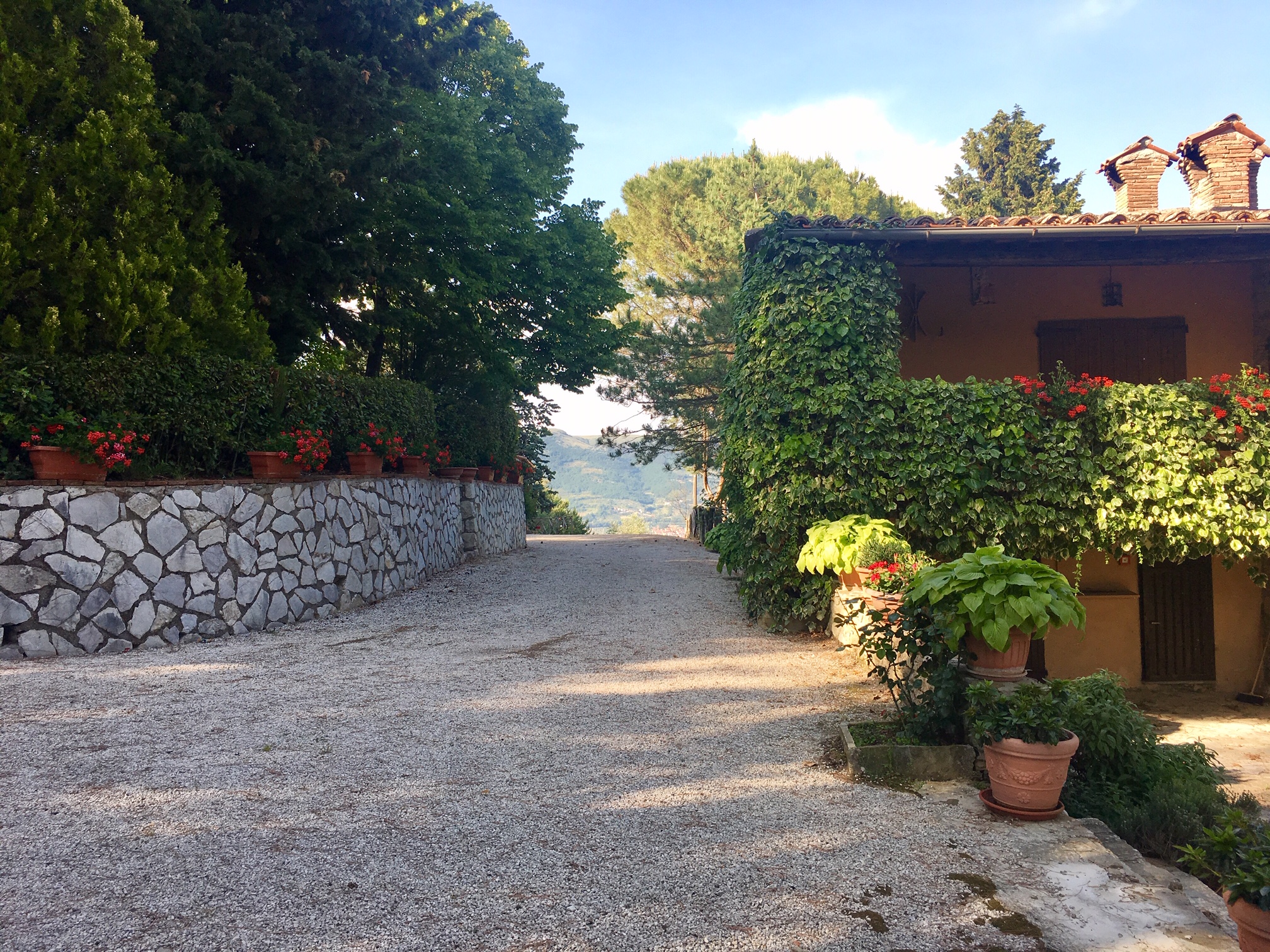 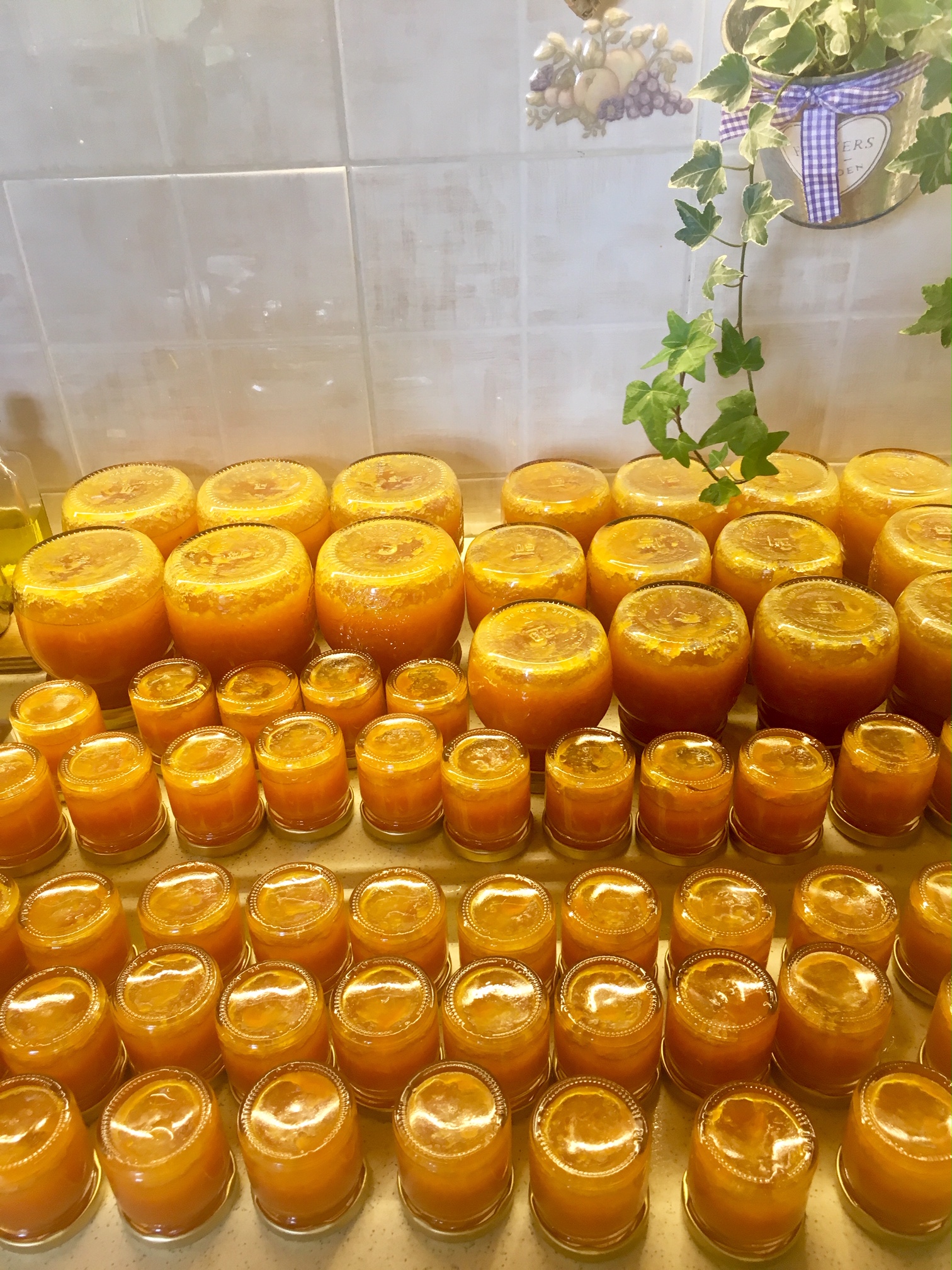 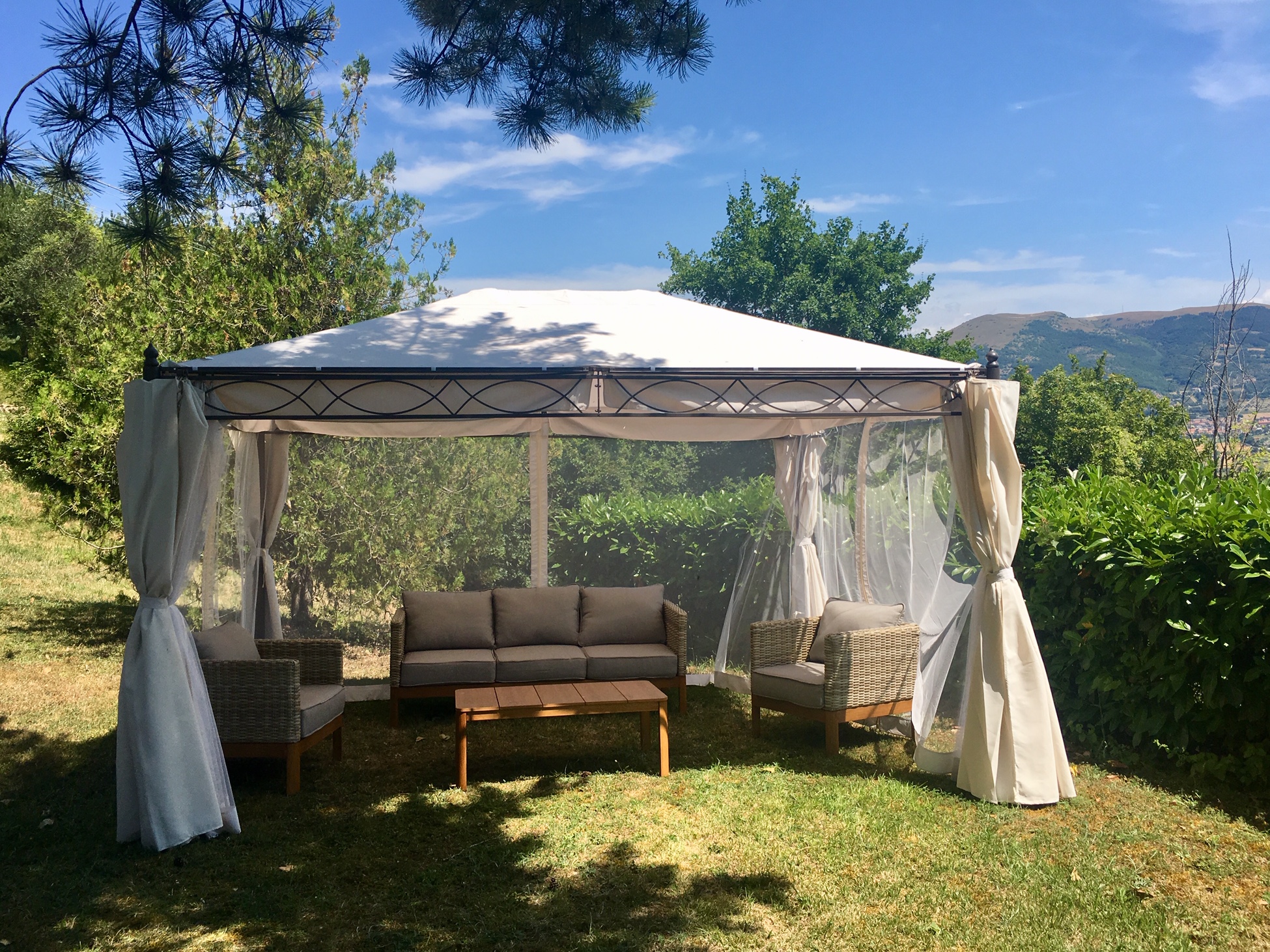 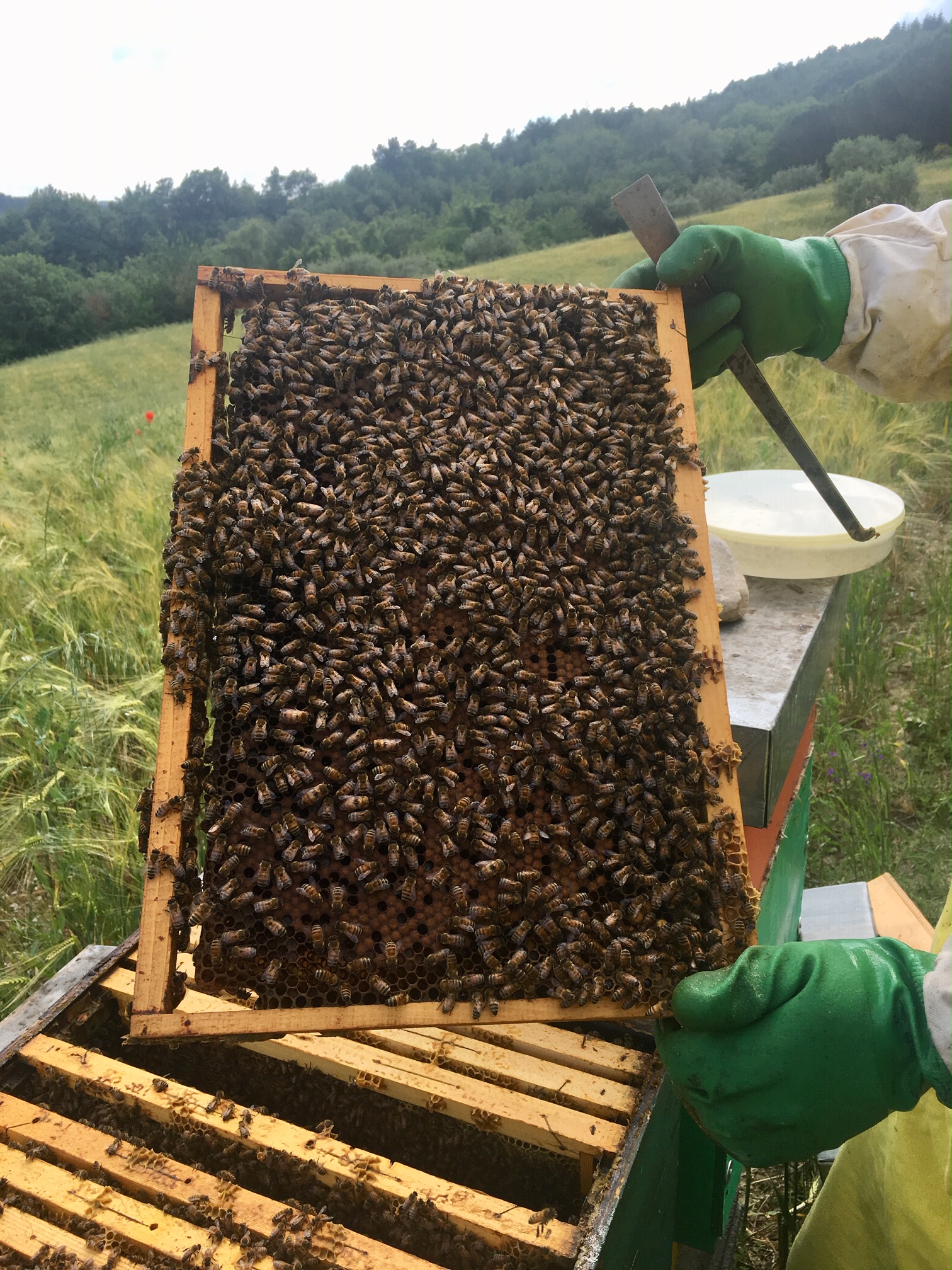 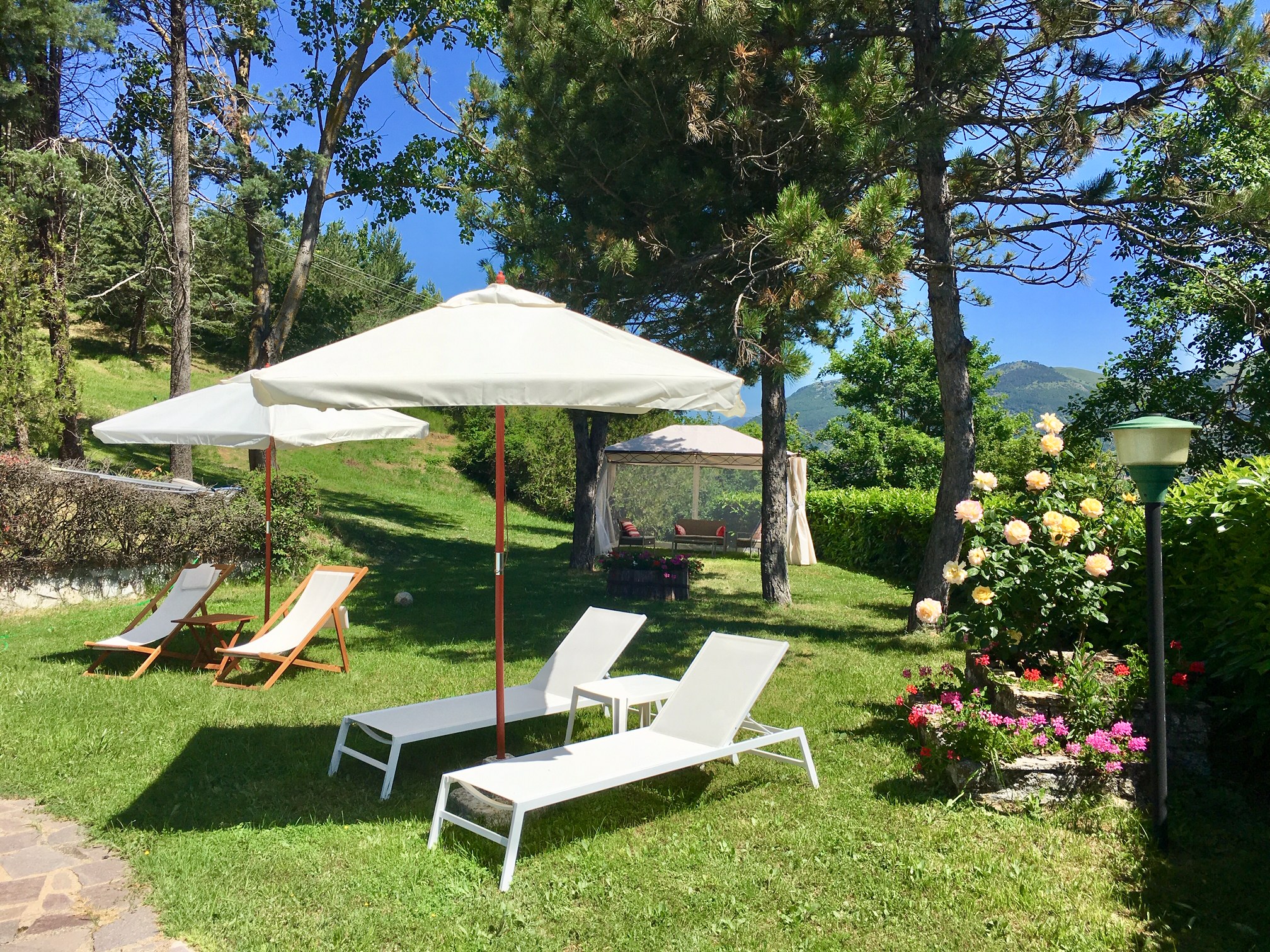 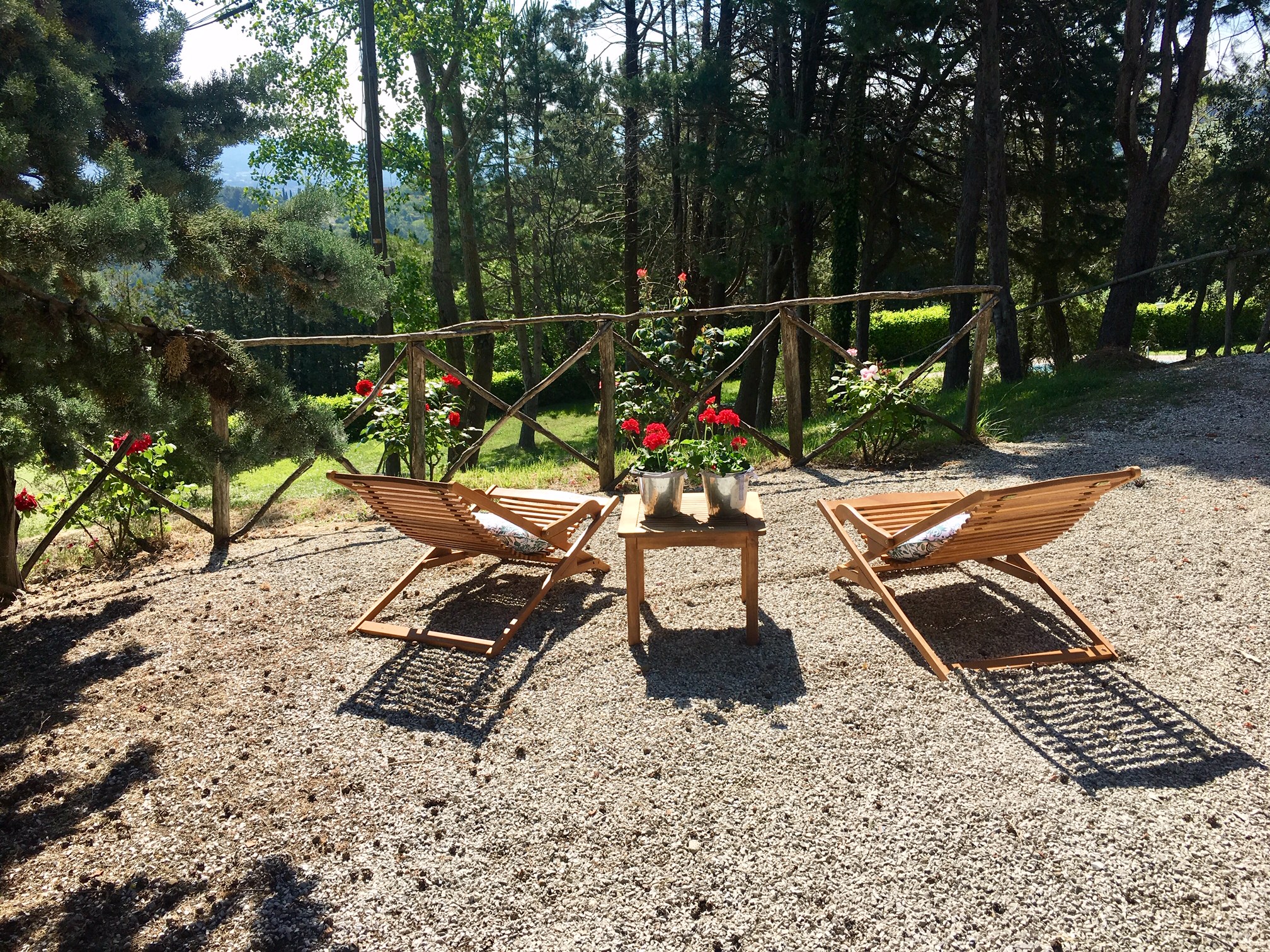 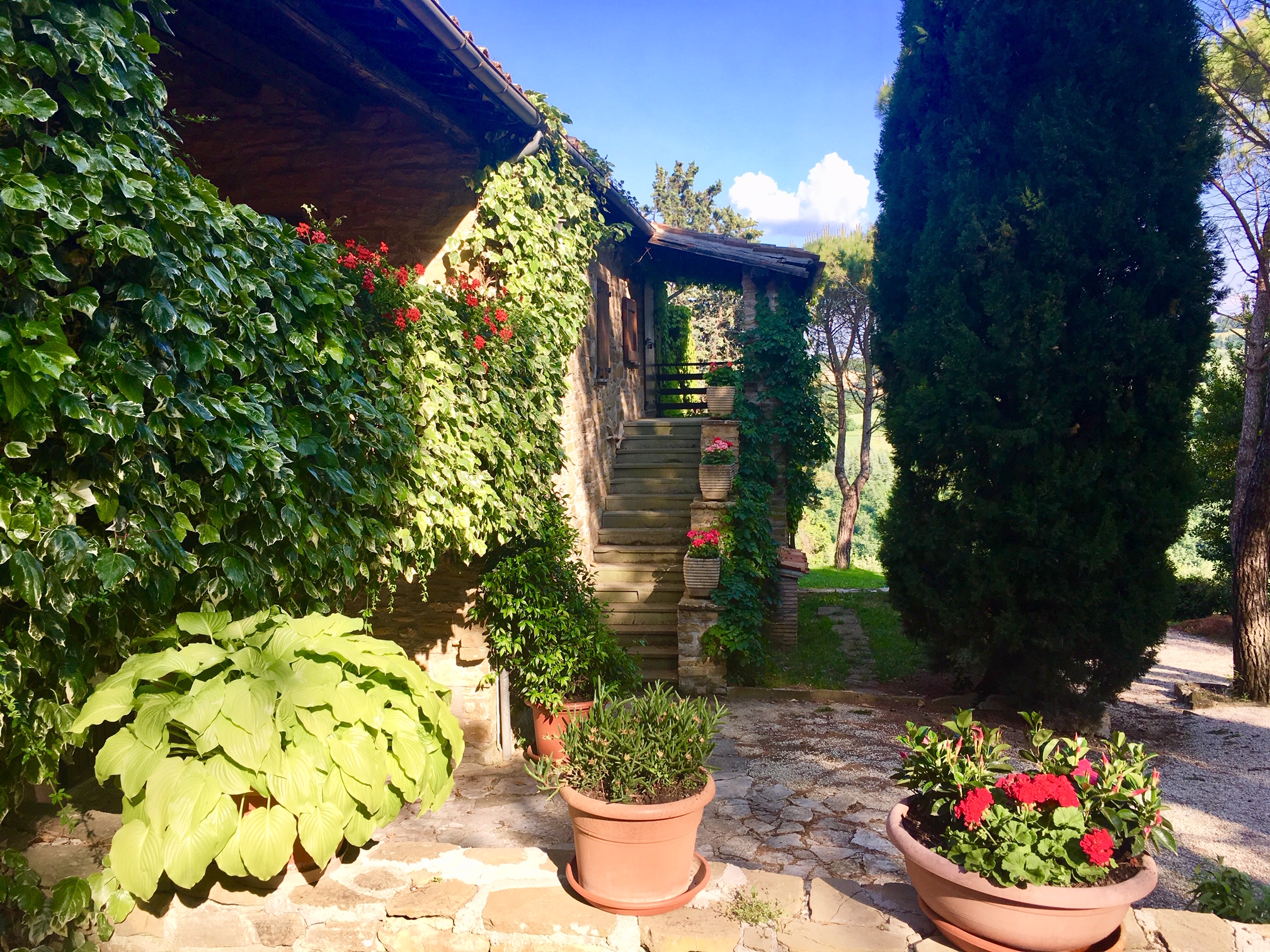 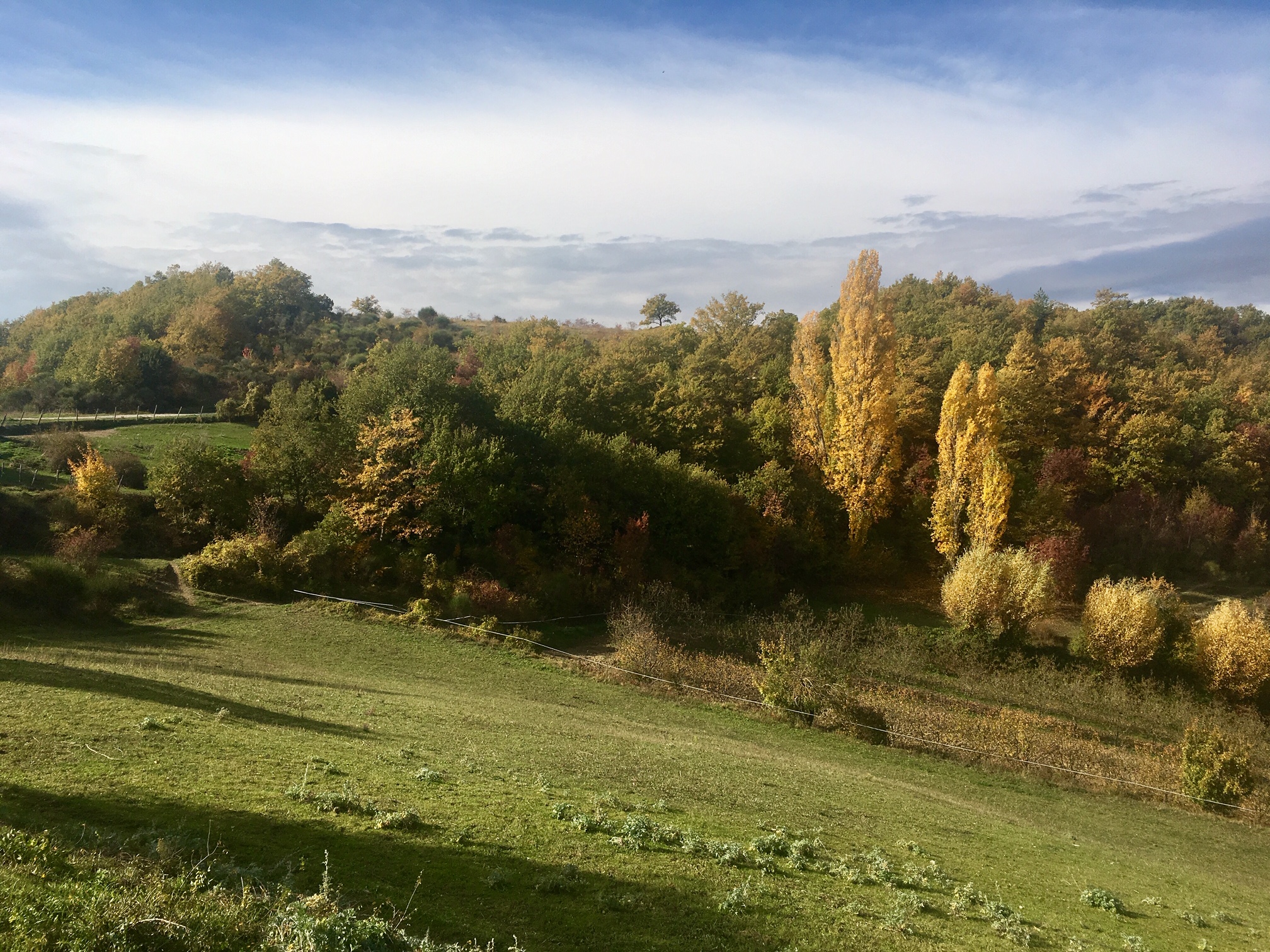 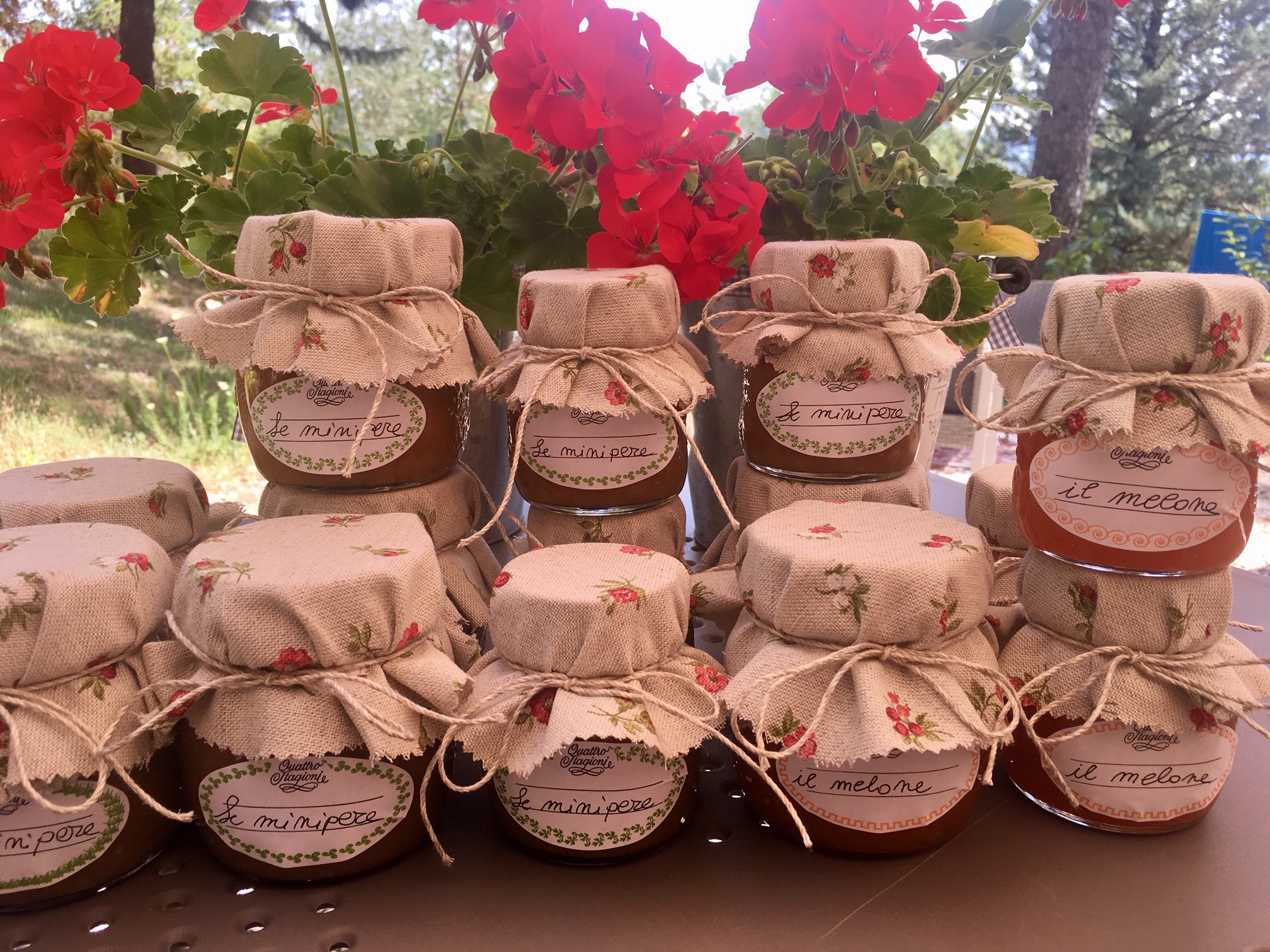 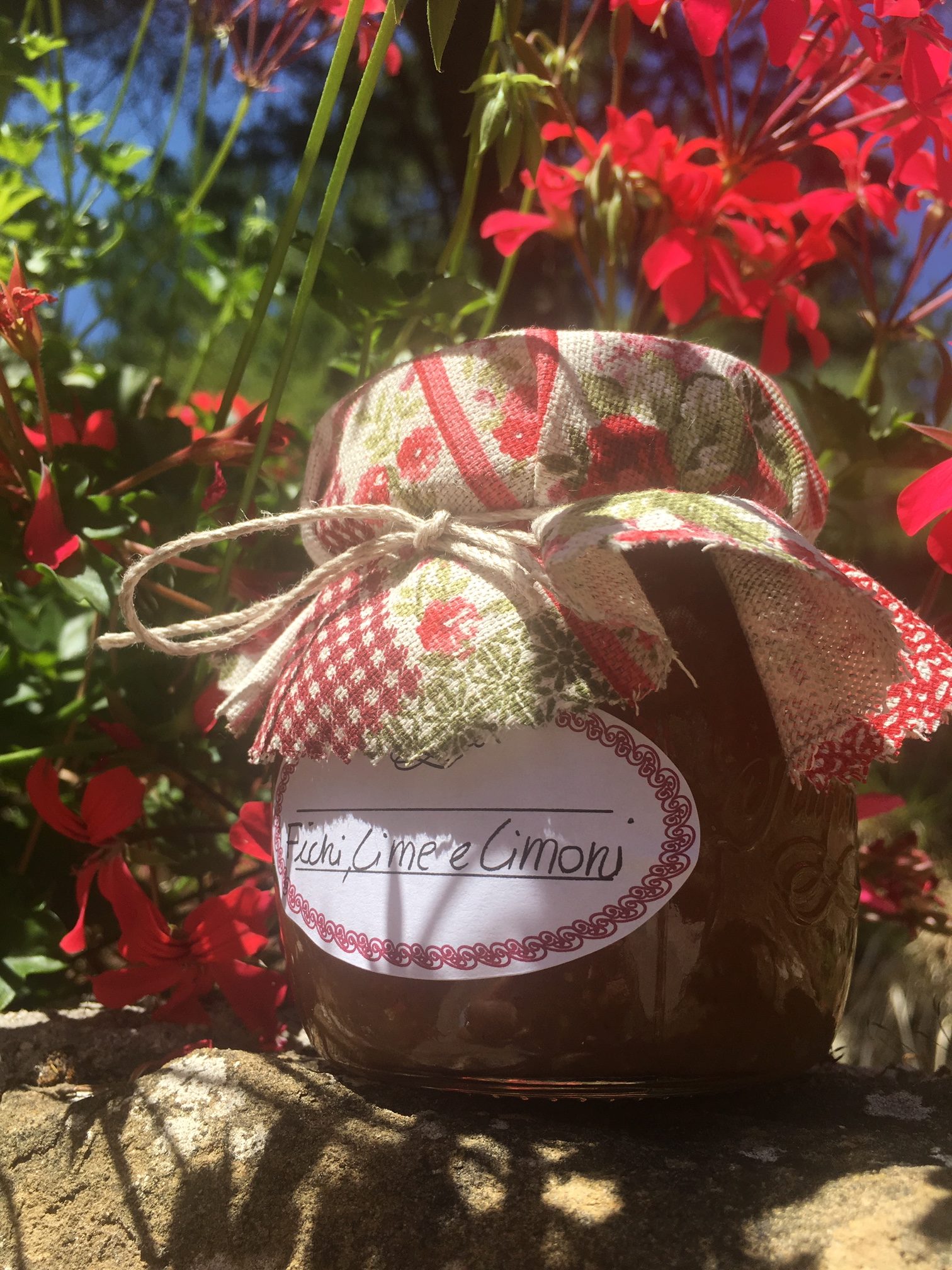 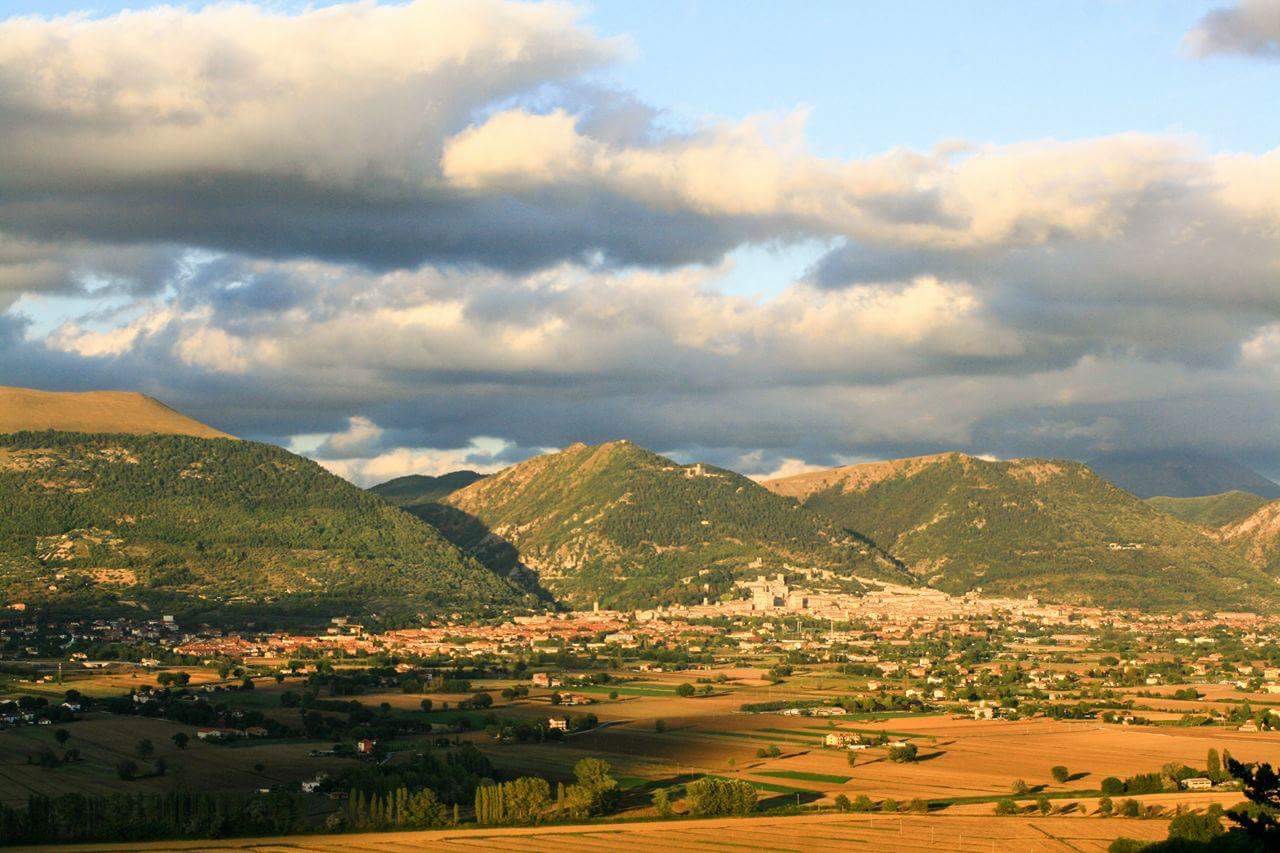 «The first guests were a couple from Turin, really sweet people I am still in touch with. We celebrated together». What is striking about Susanna is her intense desire to be hospitable, and her sheer enthusiasm. «I was the quintessence of perfection, always so elegant, with perfect hands. Now, even though I look like Grandma Duck, I am really happy: I am ugly now and can finally relate to the world», she says laughing.

Susanna talks about the important, structured family she belongs to, with a grandmother from the upper echelons of English society and a grandfather photographed in front of the White House with Roosevelt. From her mother, she confesses, she inherited her twin nature as a person raised with an old-fashioned idea ofhospitality, and as a “free spirit” imbued with the Beatles and Intillimani.

For La Panoramica,  she chose white sofas to bring light into the rooms, even though it is so difficult to keep them immaculate, and lots of carpets, which are also not practical to clean. «When I talk about hospitality I think of lamps with shades that give off a soft light, to read, of towels with just the right thread count, of enormous super-soft bathrobes and of hygiene, which is essential to me, explains Susanna. I also think of the outdoor spaces pertinent to each cottagewith a table to eat outside and a lantern to light up the evening and look outside, of the barbeque area where guests can gather, and let’s see if I can put in a pizza oven…». 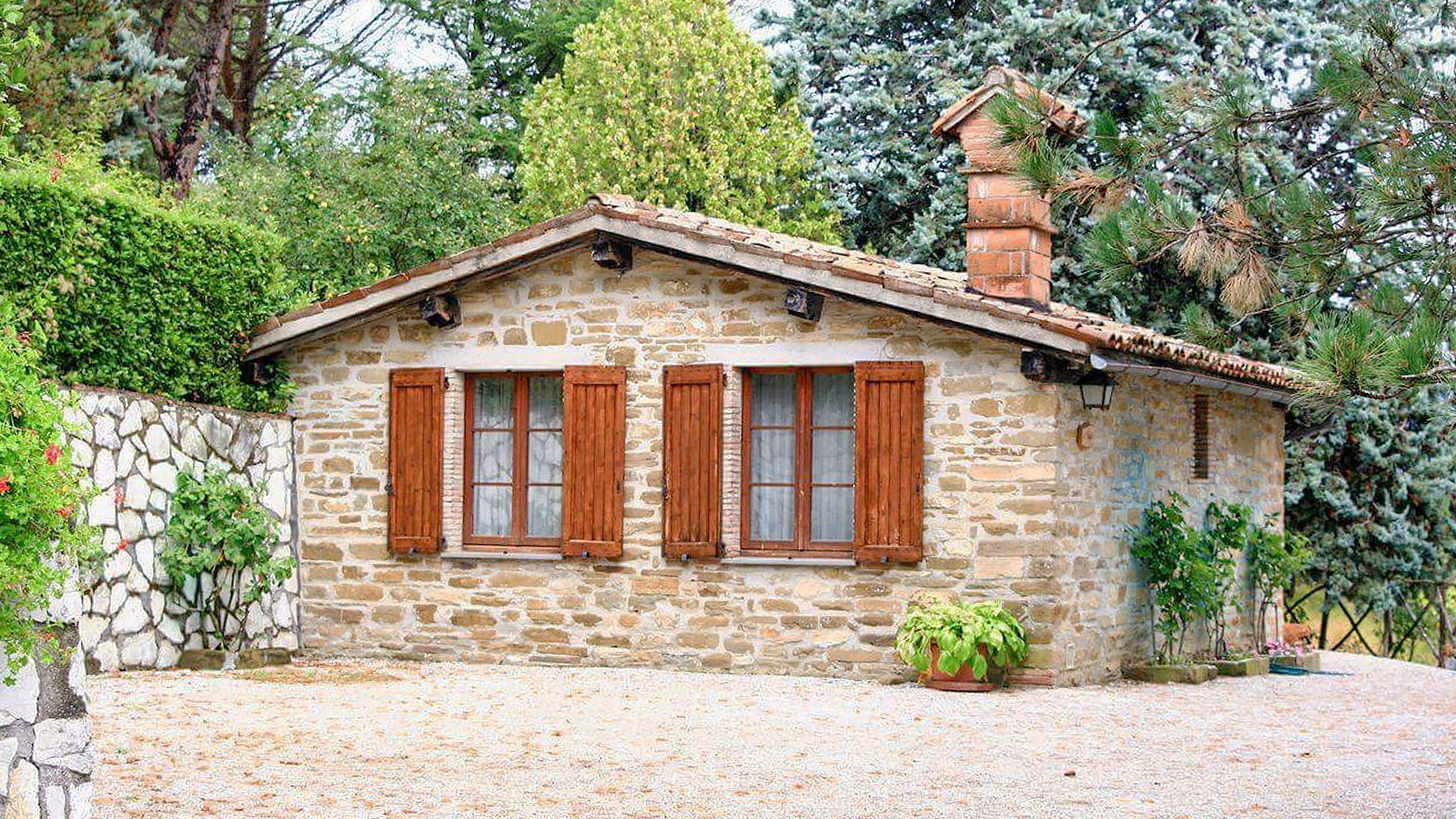 While waiting for EU funding, Susanna rolled up her sleeves and began her restoration work. With the help of architect Giuseppe Lepri, «who helped me with the bureaucratic aspects» and a project so clear and precise that she drew it up on paper and disappointed the architect for the level of detail of her instructions. «The “cosmetic” project we discussed initially, confesses the owner of the agriboutique, grew to include the plumbing and electrical systems, the sewer system and even the swimming poolwhich, while fantastic, did not comply with legal standards. 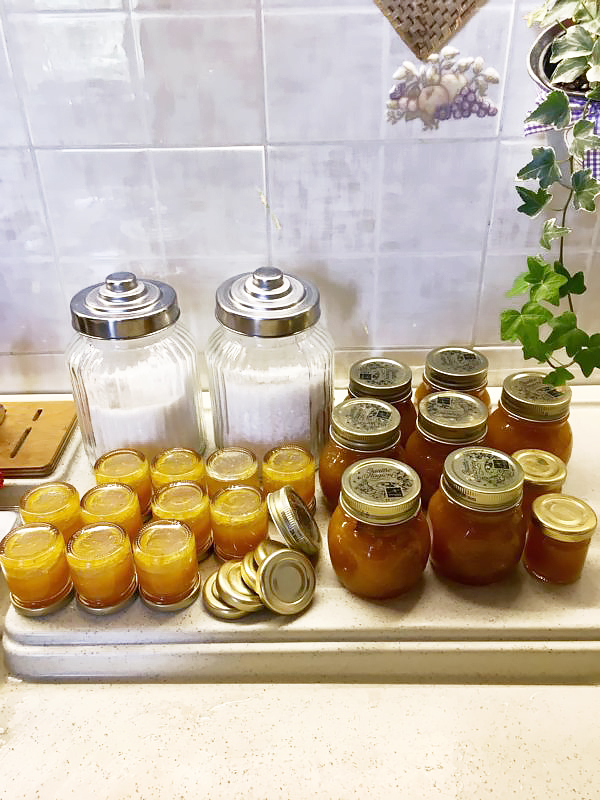 By the end of the summer it will all be completed». The 100 hectares of landcount 100 olive trees, which «produce exquisite oil and will soon increase to 180». When the farm opened, it grew barley and medicinal herbs, and had beehives.After becoming an agricultural entrepreneur, Susanna took courses to make cosmetics and soaps, and tried her hand at beekeeping: honey and homemade marmalades for breakfast are one of the ways she welcomes her guests. «I am planting a dozen fruit trees and starting a vegetable garden. I think it is nice to invite people coming from different contexts to pick what they want. I also want to buy chickens, to have fresh eggs».

The agronomist Claudio Ruspi, «a great professional competent both at the practical and bureaucratic levels», helps her in her intentions to become a “new Susanna”, proud of her success in transforming a country house into a working farm and steering it towards organic farming, complete with certification.

The only thing that makes her voice crack slightly is being far away from her son, who has happily stayed back in Milan. «I always thought that children should be “helped out of the nest”, she says, but when I decided to come here I realized that this would never be our new family home». After being over-exposed to the world – though never on social media before coming to Umbria – Susanna says she is very happy with her activities, her books and her neighbours «who have practically adopted me». As she waits for her next guests to arrive.