Designers, illustrators, graphic designers can submit their proposals for the next collection of scarves before May 31st 2019

An international competition, open to designers, illustrators and graphic designers around the world. This is the initiative just announced by Hermès, which for the first time in its history, has decided to open its doors to creative professionals and new talents for its next collection of “carré”, the iconic scarves in a square format.

The call for “Le Grand Prix du Carré Hermès“, as the competition is named, opened on March 8th, and the deadline for submissions is May 31st, through the portal of DesignBoom, a partner of the initiative.

«The competition is addressed to artists, illustrators, graphic designers, and designers from around the world, both professionals and amateurs, with no restrictions in terms of education or specialization techniques », read the rules on the site of DesignBoom.

The work must be created exclusively by hand or using computer graphics. The two techniques can also be combined

There will be three phases to the project: to be admitted to the selection, by the end of May applicants must submit to the Hermès jury – composed of members of Hermès’ artistic direction and silk department – some of their earlier works (up to 10), in addition to a short presentation. From mid-July to mid-September the jury will assess the submitted works to select a list of 10 “finalists” who will then have three months (from mid-October to mid-January 2020) to design their scarves and participate in the final selection. In November, the 10 applicants will be invited to spend two days at the Hermès headquarters in Paris for a full immersion that will serve to finalize the drawing of the scarf at full scale (90 x 90 cm) and so be prepared for the mid-January 2020 deadline.

The jury will then select three winning proposals that will be announced officially on March 1st of next year.

The winners of the competition will each receive 5000 euro (taxes excluded). “Le Grand Prix du Carré Hermès” parallels another innovative initiative launched by the French maison: the traveling exhibition-workshop made a stop in Rome from March 8th to 16th at the Ara Pacis museum. Dedicated to offer the public a direct experience of the creation of saddles, carrés, ties, jewellery, watches, gloves and porcelain, made in real time by 10 craftsmen from the Parisian maison. And the Kelly, Hermès’ iconic handbag. The exhibition also provided an opportunity to discover the secrets of the master craftsmen from the Saint-Louis crystal works, a maison founded in 1586 and bought by Hermès in 1989, using virtual reality headsets. 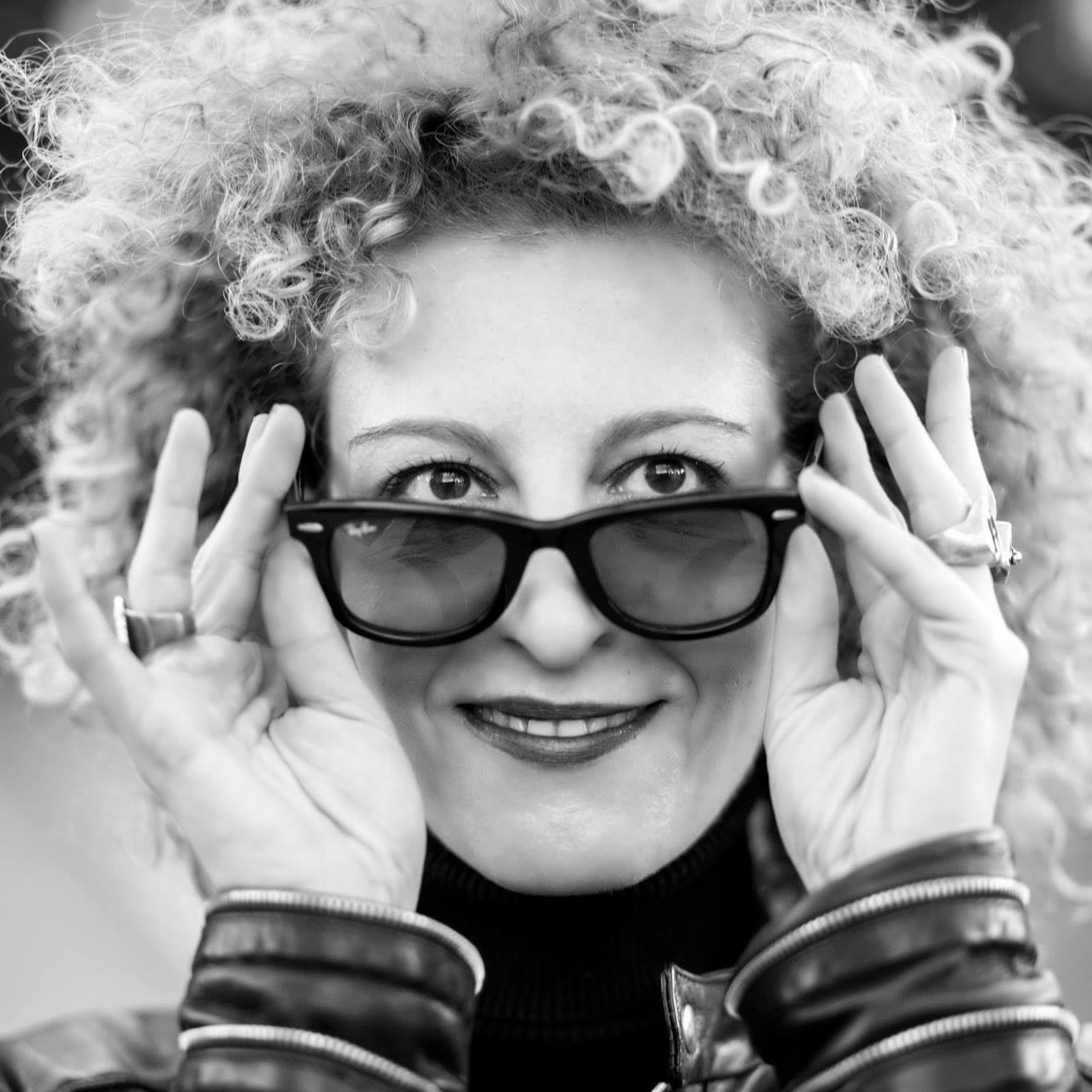