Presented in Turin the Biennale Democrazia 2019 chaired by Zagrebelsky

It has been presented in Turin the sixth edition of the Biennale Democrazia, a five days appointment with meetings, debates, workshops and conferences to be held in the Piemontese capital city from the 27th till the 31st of March 2019. The main theme of the next edition will be Visible Invisible, a thoughtful consideration on news and distortions generated by a world “with high visibility”. With the enormous flow of information, images and data, we are constantly exposed to, the world seems to have become increasingly accessible. But is it really like this? How is it possible to know what’s real in an era of exhibitionism and reality shows?

To observe is not enough: because for democratic societies to return to have a vision of the future, instruments are needed for understand, space of choice, goals to chaise

Divided into three thematic itineraries – Lights and shadows, The transparency society and From dusk to dawn – the Biennale, as in past editions, will directly involve students, citizens and cultural associations through two dedicated calls. 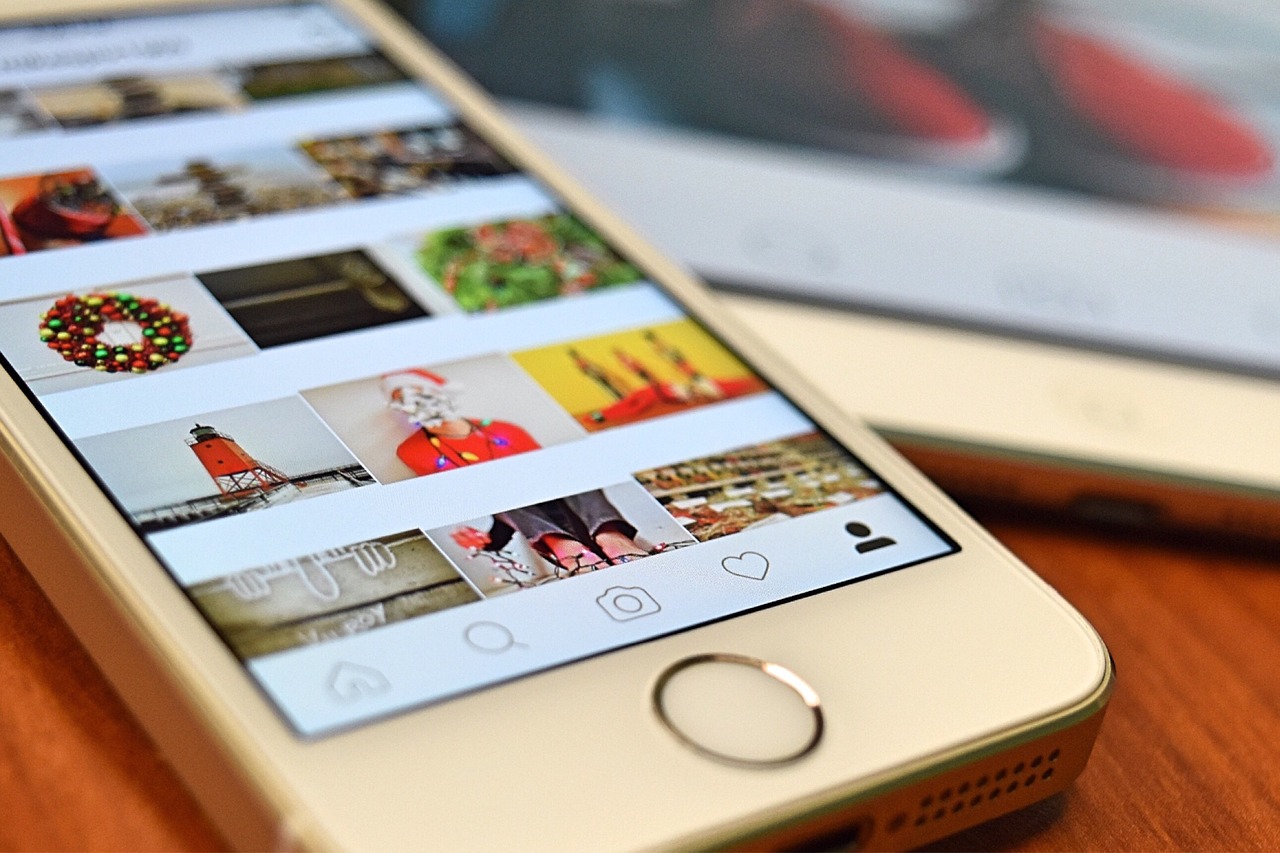 Among the novelties of the 2019 edition, the extension to the region of Cuneo as part of the project Spotlight. Blinding lights, invisible realities, subsidized by the Compagnia di San Paolo within the initiative “Bando Polo del ‘900”, that will promote between Turin and Cuneo a series of preparatory meetings for the 2019 Biennale during September and November 2018. Among the protagonists of the Turin nights Diego Bianchi, known as Zoro, Fabio Viola and Gad Lerner in dialogue with Igiaba Scego. In Cuneo instead, there will be Federico Rampini.

After the 2017 edition dedicated to the Emergencies, in 2019 we will reflect on the time of visibility, which is our time. On lights, sometimes blinding, focusing onpeculiar social realities, and on what consequently remains in the shadow; on the desire to appear at the center of the public scene and on those who, forced or by choice, remain invisibiles

The mayor Chiara Appendino echoes him:”Meditating on Visible and Invisible it is also very important for our city, which considers as its main objectives, the transparency of the administration’s work and the participation in public life, also its committment to countering social marginalization, favoring the exit of the invisibles from the shadow in which they are often relegated”. For this reason, the scientific committee and organizer efforts have focused on “creating a channel between the center and the periphery which will heal and unite the city”. 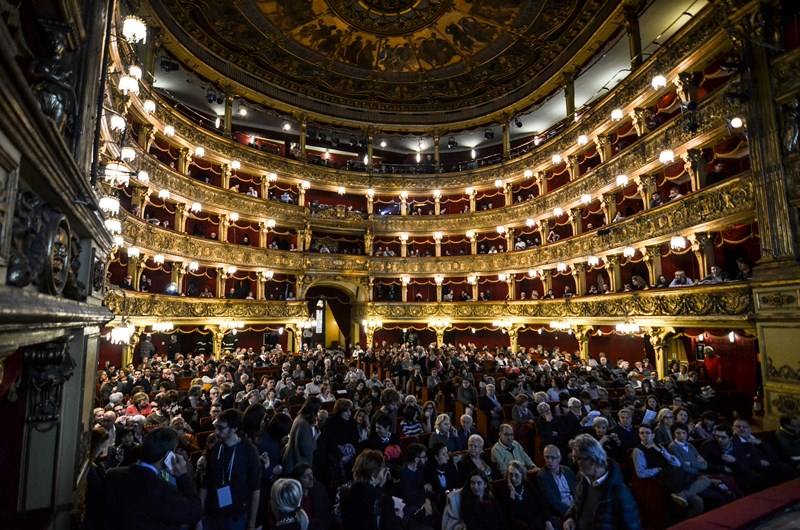 The educational and cultural activities will therefore be located in other places in Turin, in an attempt to implement an alternative model that will join the already established historical locations of the city center – the Teatro Carignano, the Teatro Regio and the readers’ Club, to whom in 2019 will also join the Officine Grandi Riparazioni (OGR), recently redeveloped by the CRT Foundation . ” We are working – says the mayor – onto the possibility to support a peripheral district each edition (probably Aurora in 2019). We are thinking about a traveling accompaniment process, in order to develop, also in these places, a desire to participate and become part of a cultural production”.

The event is a project of the City of Turin, carried out by the Foundation for Culture Turin, which takes place under the High Patronage of the President of the Republic and is supported by Intesa Sanpaolo, Compagnia di San Paolo and Fondazione CRT. A collaboration with the University of Turin has also been renewed.

From this edition will commence a partnership with the the University of Politecnico di Torino, which strengthens the Biennale’s commitment to a dialogue every day closer between humanistic and scientific culture

Italian high school students will also be given the opportunity to participate freely in the training courses focused on the matter Visible Invisible, considering also to attend one of the following topic: Mostri/Monsters, Radici/Roots, Reality and Scarti/Scraps. 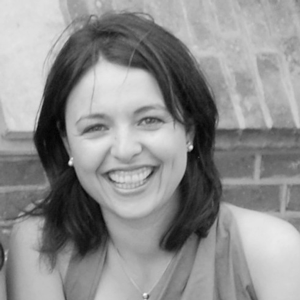