Rugged terrain shaped by centuries of man’s labour. Hilly crests and forests that give way to villages, castles, cultivations and small terraced vineyards known as “ciglioni”. A “strada del vino”, the oldest wine road in Italy, running through the Prosecco hills of Conegliano and Valdobbiadene. An event: the Centomiglia sulla Strada del Prosecco Superiore which from October 11thto 13thwill bring about 60 vintage cars into the landscapes that have just become a Unesco World Heritage Site, for the 14thedition of the event.

In past years Alfa Romeos, Porsches, Jaguars, Volkswagens, Austins, MG, Fiat and Chryslers from all over Europe have driven up and down the slopes of the unique landscape of Conegliano Valdobbiadene, which over time has earned the title of European City of Wine and been listed in the National Register of the Historic Rural Landscape before becoming the 55thUnesco World Heritage Site in Italy, which underscored how «the protection of the rural landscape is guaranteed in particular by the rules for producing Conegliano Valdobbiadene Prosecco Superiore Docg, which promote the maintenance of the grapevines, the ciglioni, and the other fundamental characteristics for the conservation of local traditions and the protection of biodiversity and the associated ecosystems». 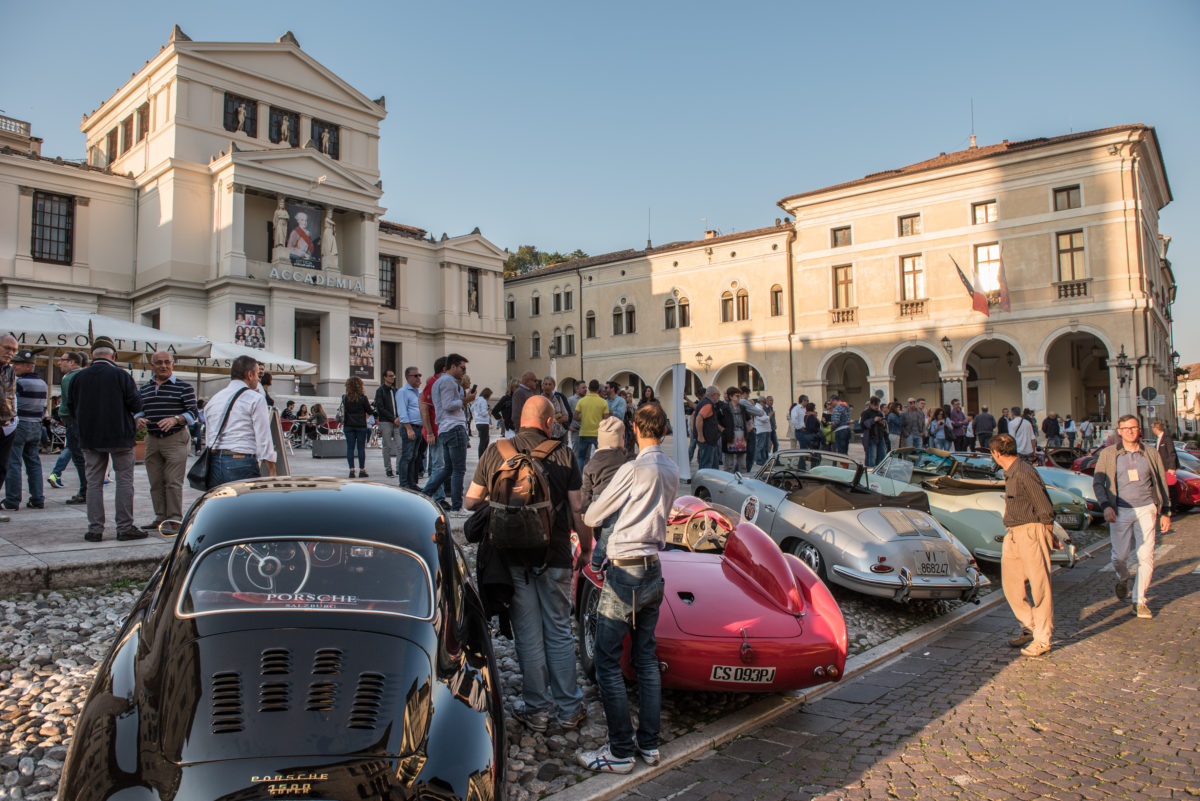 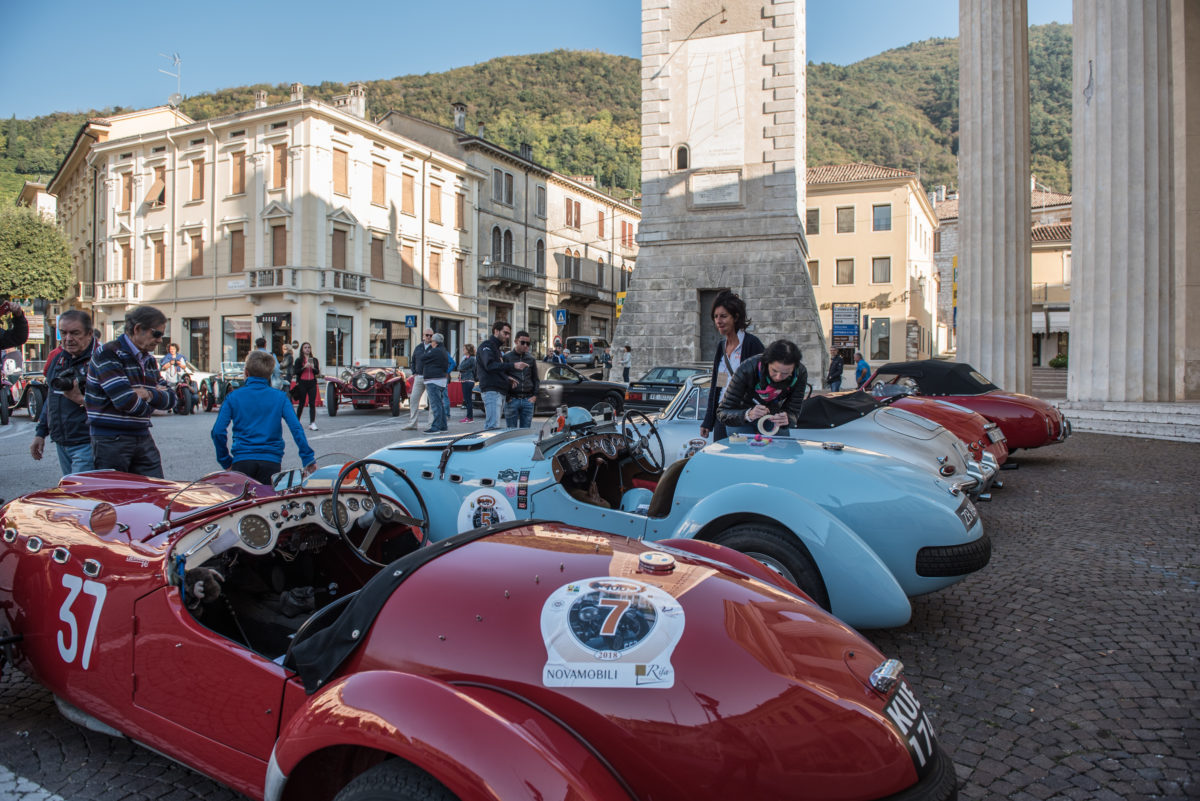 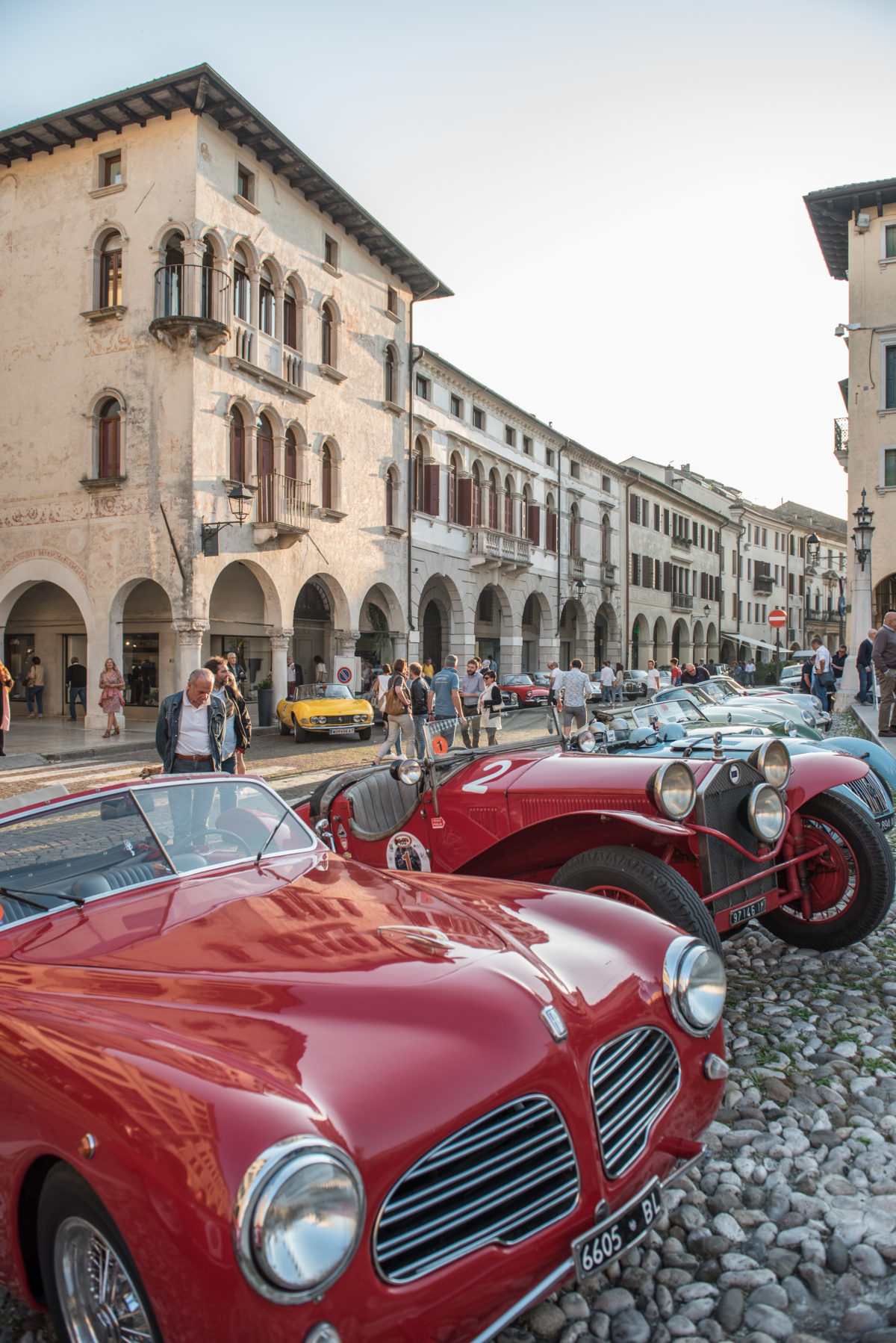 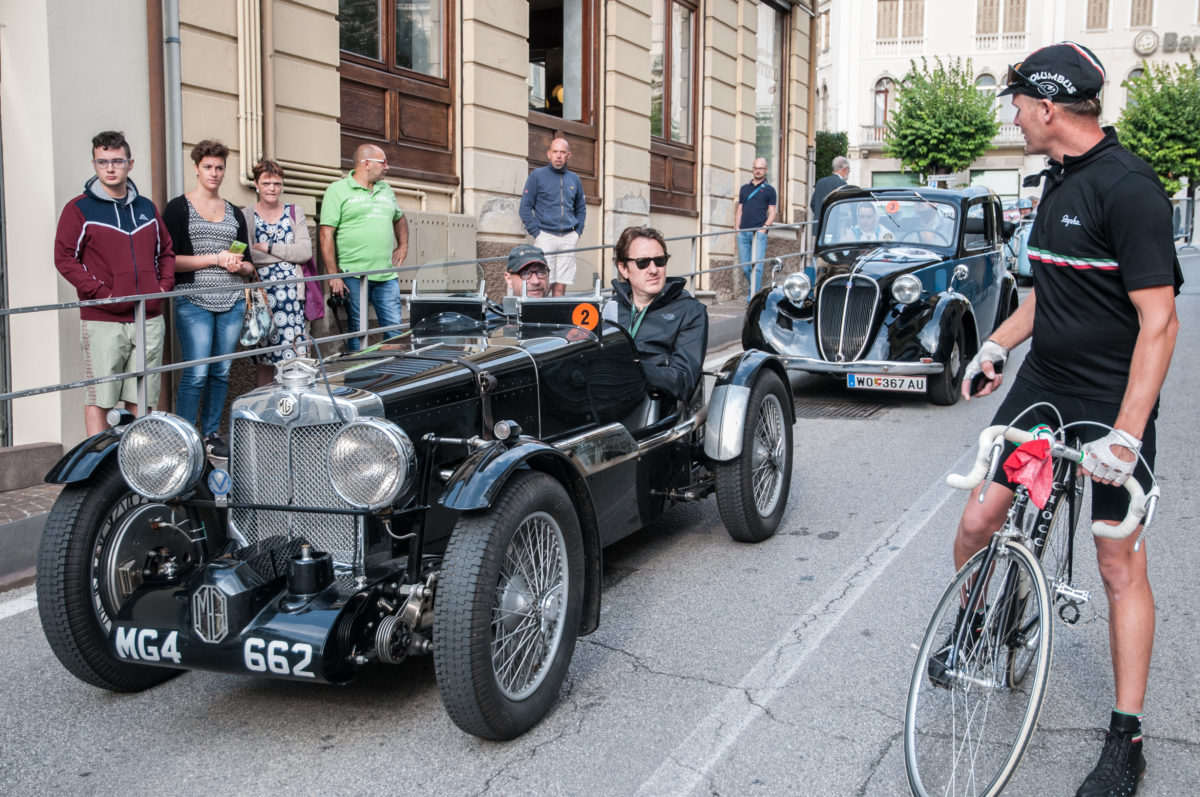 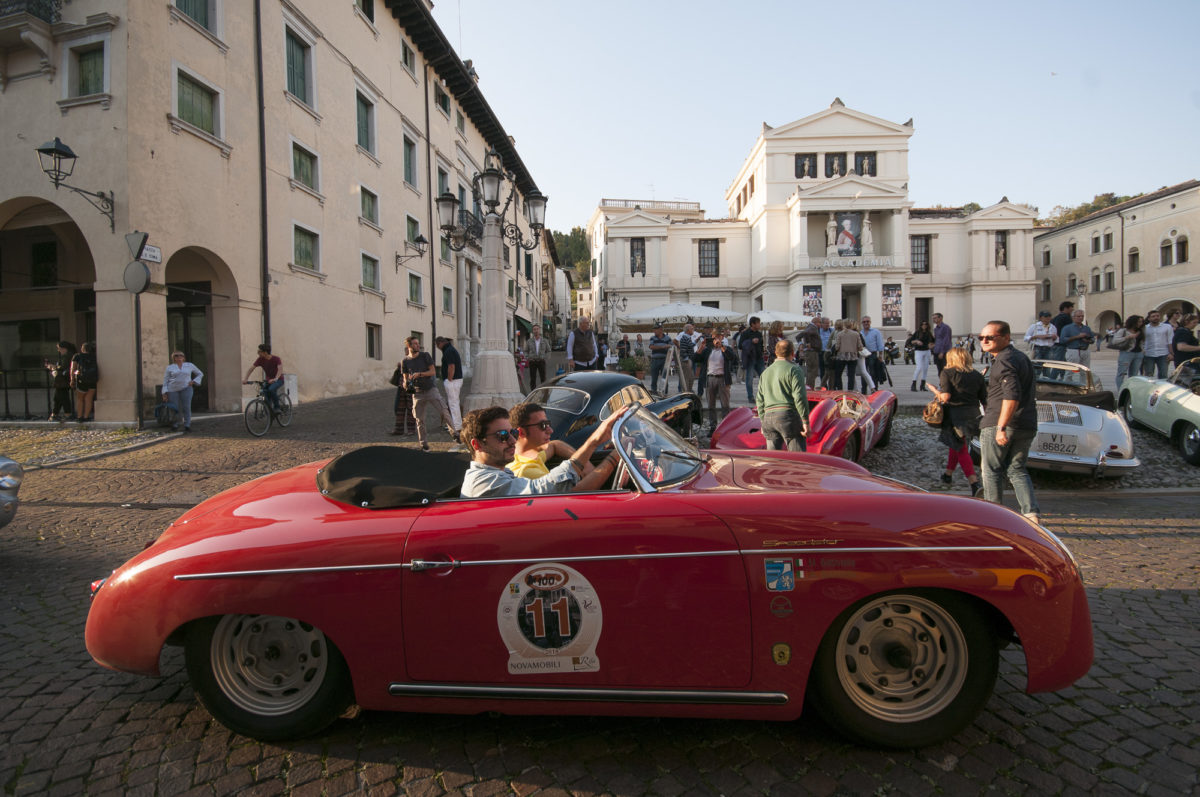 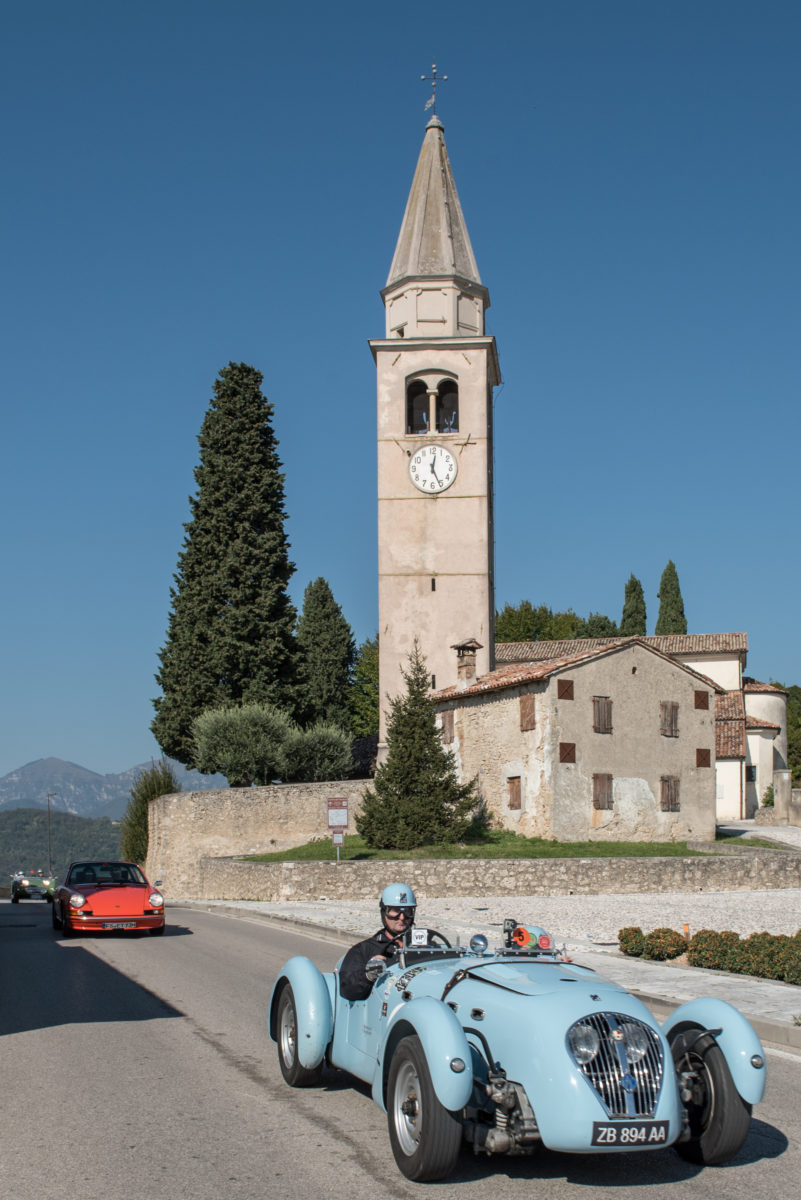 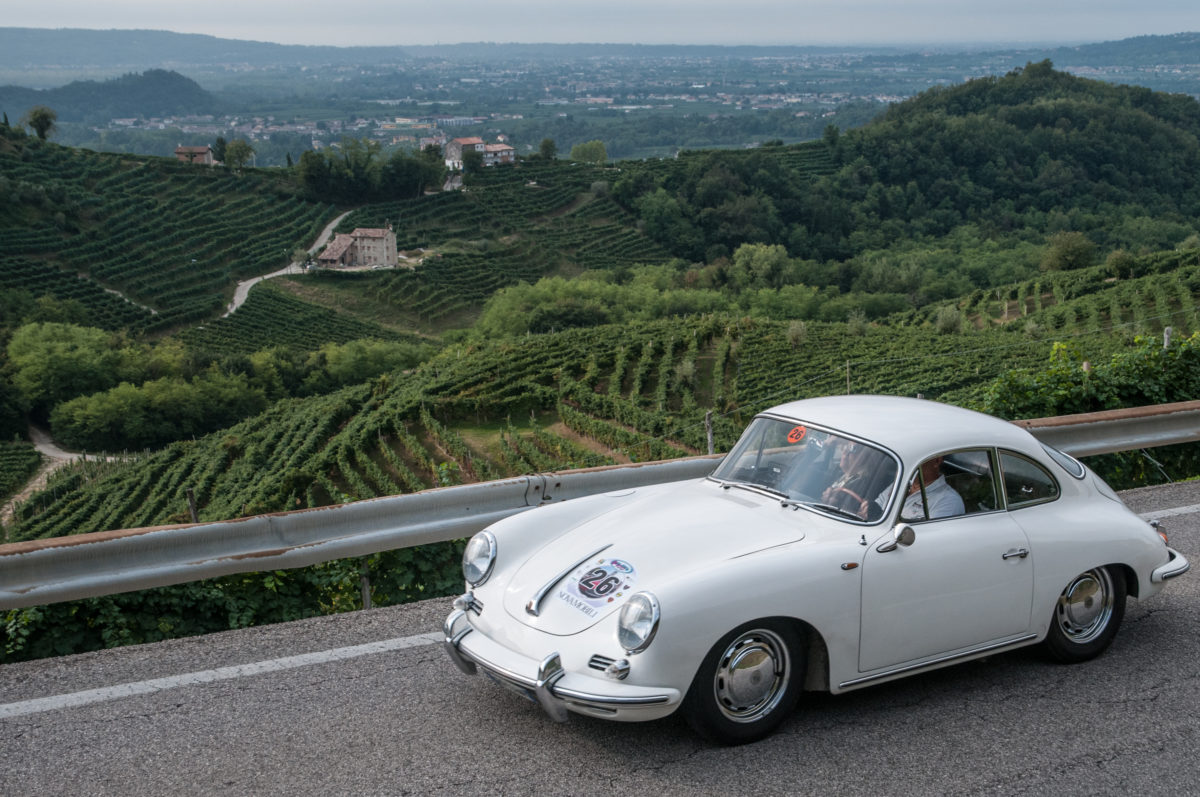 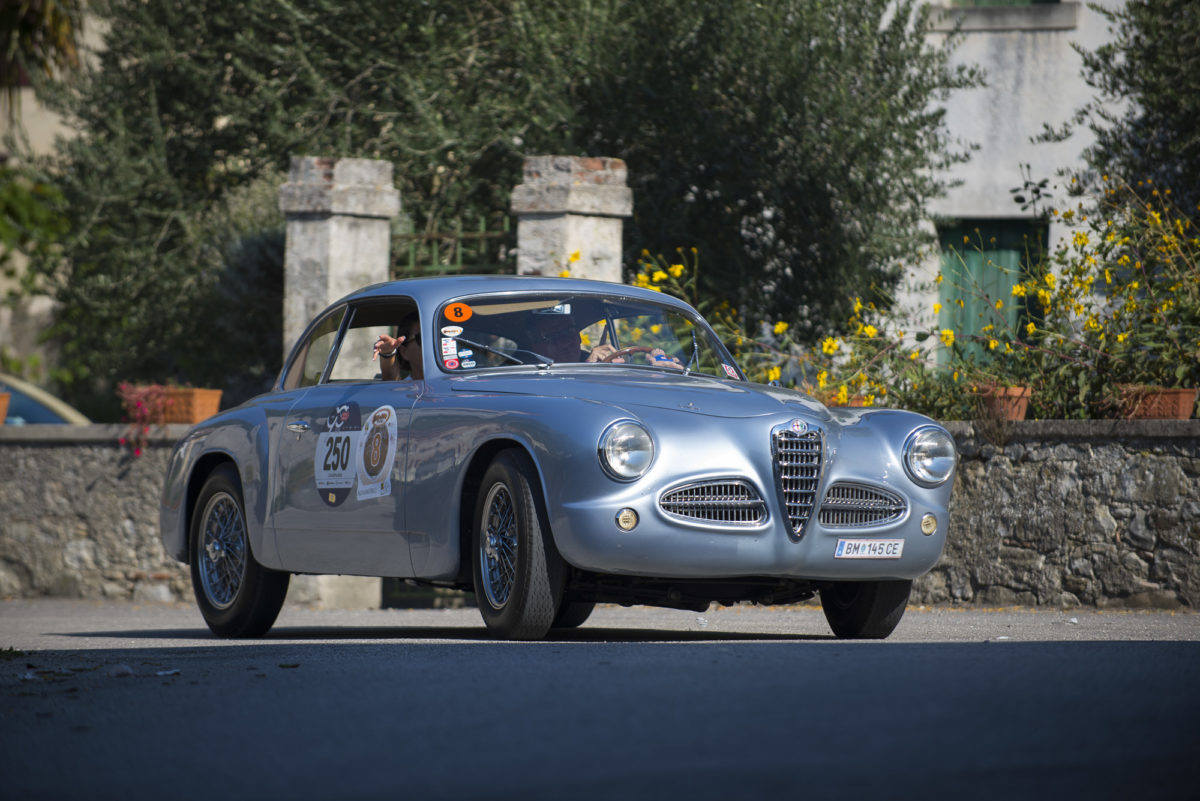 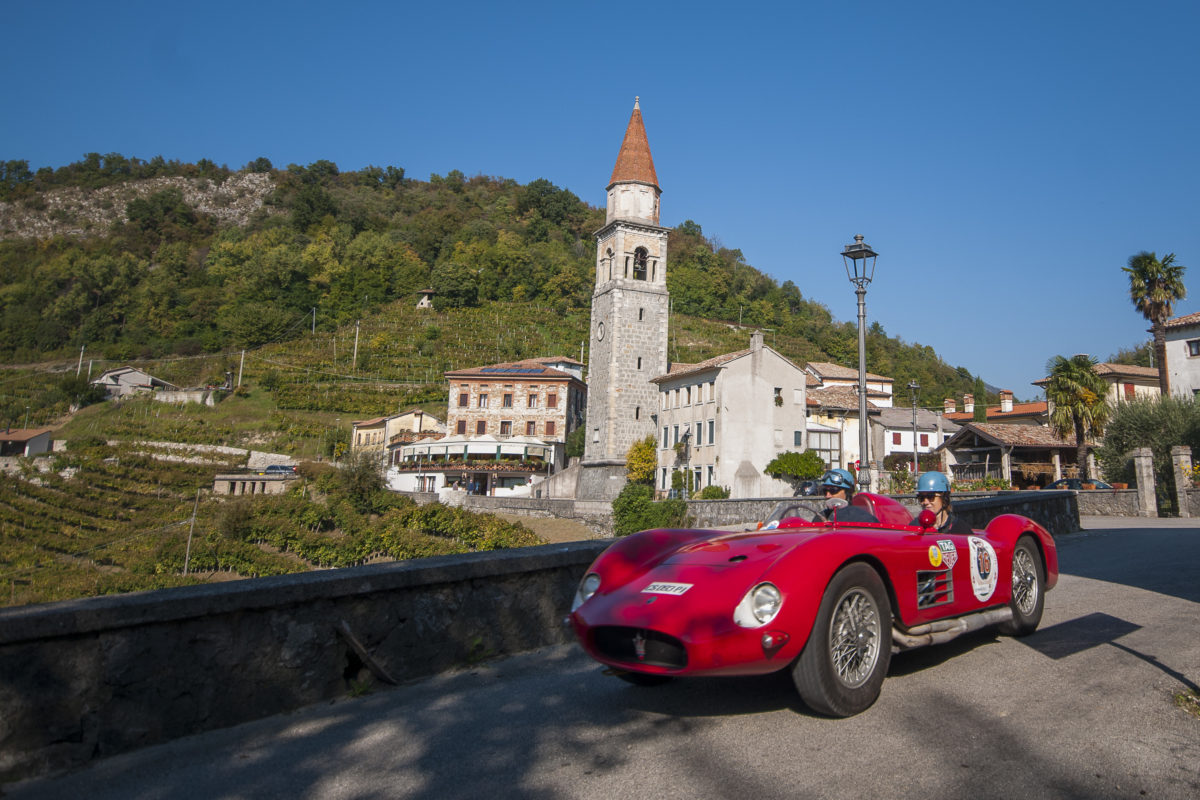 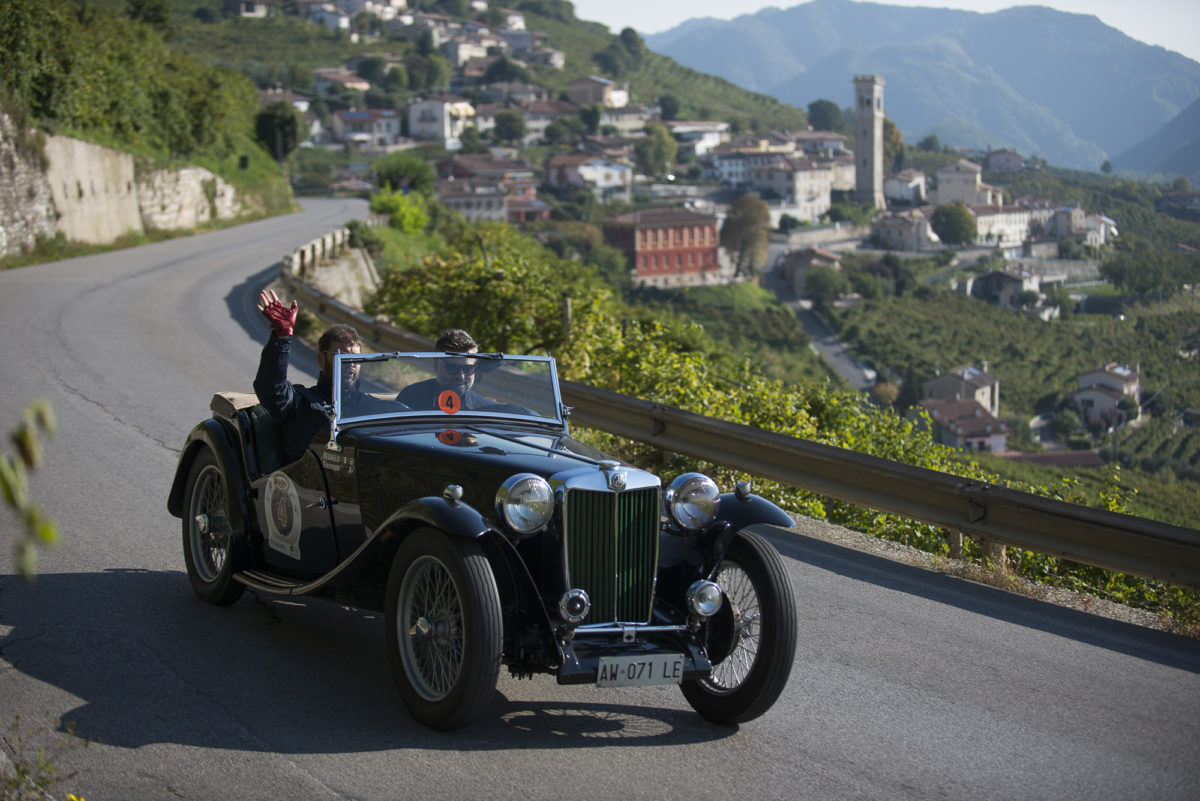 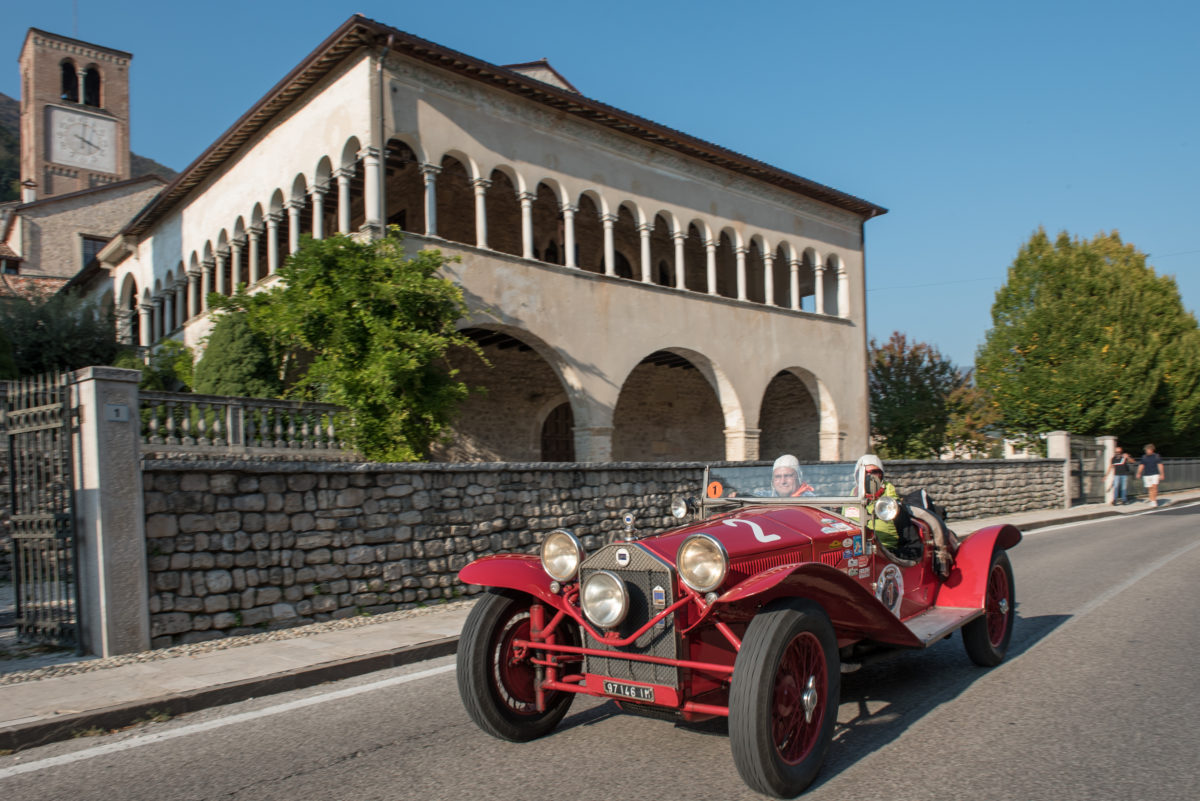 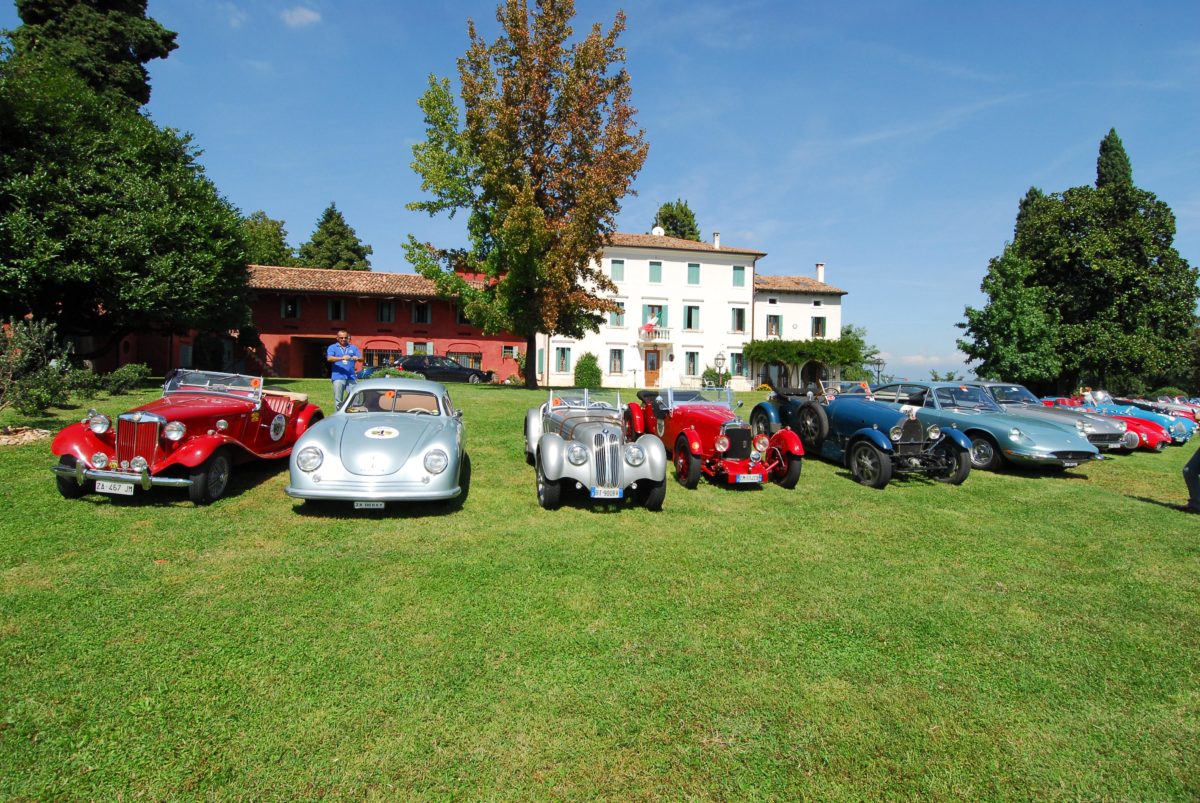 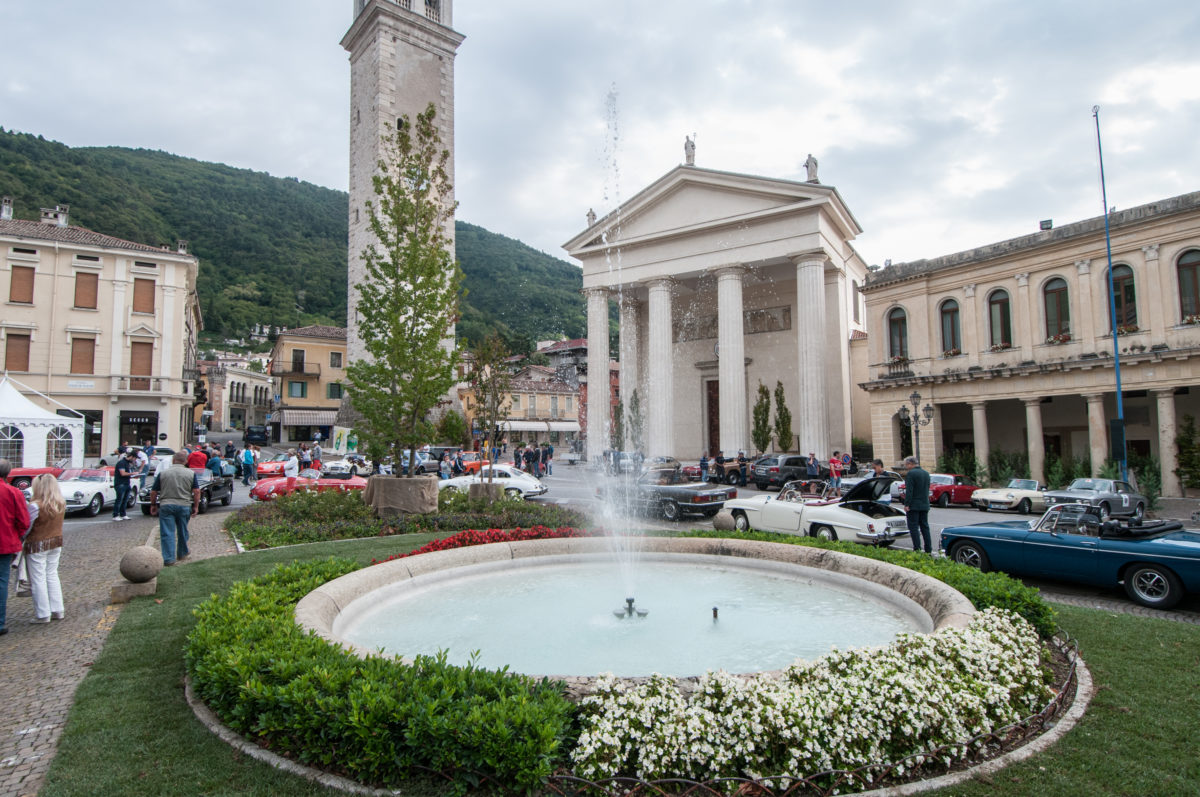 This year the Centomiglia is dedicated to the Fiftieth anniversary of the appellation Conegliano Valdobbiadene Prosecco Docg, which led to a restyling of the logo to commemorate its long history, a history that began in the eighteenth century, when Francesco Maria Malvolti made the correlation between Prosecco and the area of Conegliano Valdobbiadene in the eighth volume of the Giornale d’Italia (1772), and to the celebrations during the Festival last May.

Teams may register on or before September 6th, using the application form posted online by the organizers: Associazione Strada del Prosecco, Consorzio Tutela Vino Conegliano Valdobbiadene Prosecco Docg and Club Serenissima Storico. There will be 6 stamp checkpoints and some skill tests, in addition to the exclusive use of mechanical chronometers during the race. Not just miles, though. The programme brings to the tourist-sporting event the tradition of fine food and, obviously, fine wine, with the protected labels and the vineyards of the territory ready to show guests the full range of their qualities.