«Culture doesn’t put food on the table» stated the former Minister of the Economy Giulio Tremonti in 2012. This is true from an objective point of view, but far less if the question is framed in a wider context. Without bothering to go through the data on the positive effects on tourism, art and culture are indeed extremely important to our economic system. According to the 2018 report by Unioncamere – Fondazione Symbola, with a value of 9.2 billion euro, the Italian cultural and creative system represents over 6% of the wealth produced by our nation.

And this is without considering the value in terms of identity that artworks can stimulate in the population, particularly in younger groups. Furthermore, according to a study by the Business Committee for the Arts and the International Association for Professional Art Advisors, paintings, sculptures and artistic installations in workspaces help to reduce stress. But that is not all.

The beneficial effects have also been shown to include increased creativity and participation in company dynamics, as well as greater confidence in expressing personal opinions.

The relationship between productivity and culture in the workplace was studied in depth by Copernico, a company that manages 62,000 square meters of coworking spaces for freelance professionals and corporations. They confirm that a growing number of companies and brands are committed to promoting a positive message within their workspaces. In an increasingly standardized society, the companies doing best are those who invest in creativity and innovation. And what involves these two characteristics more than art? Art can stimulate and inspire employees with positive and tangible outcomes such as, for example, the creation of new business models. 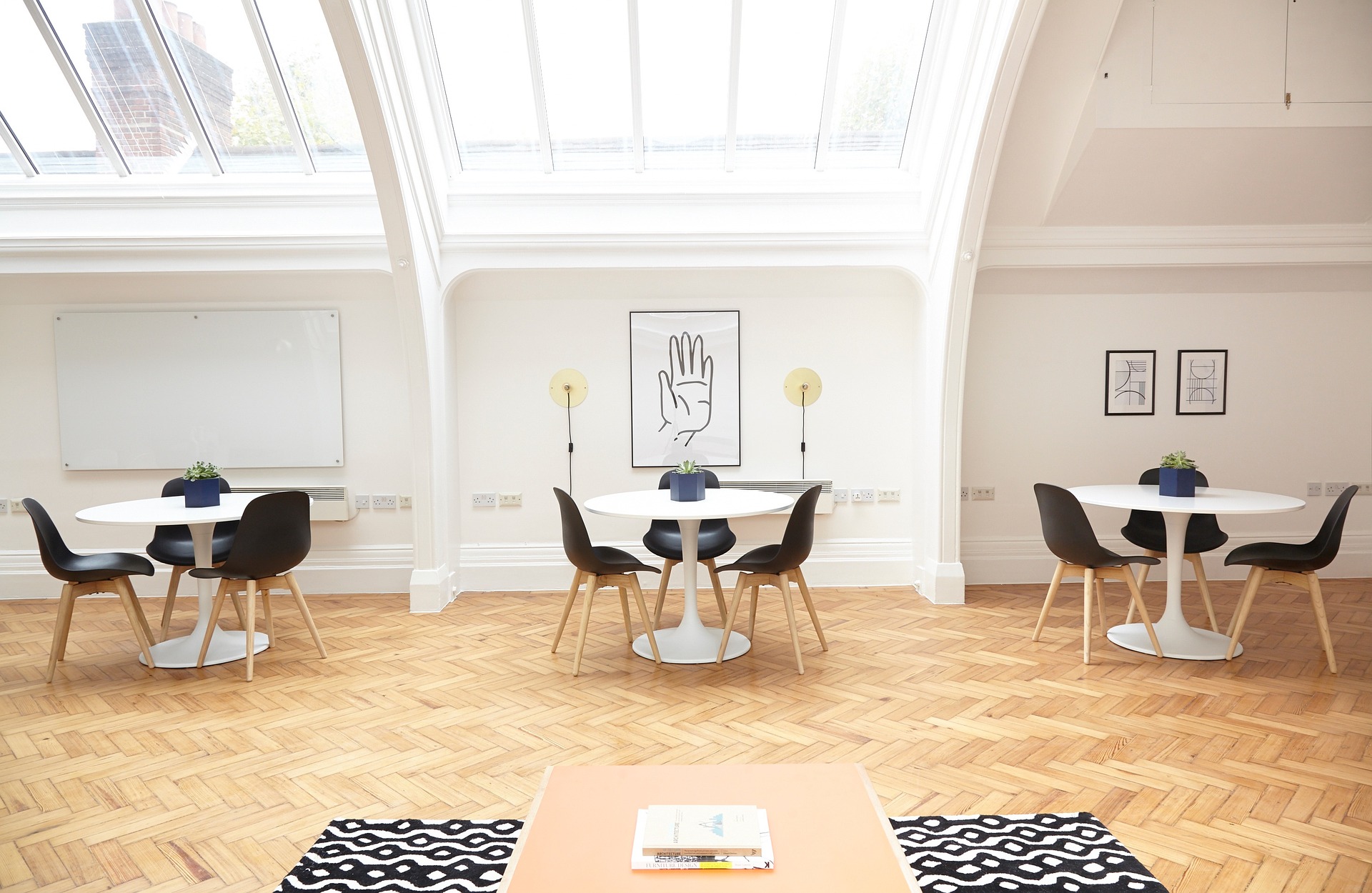 The number of companies opening their doors to exhibitions, encounters and round-table discussions on themes not necessarily related to the sector they work in are on the rise. A concrete case in point is Deutsche Bank, one of the major banking groups in the world, which over time has created the largest company collection of art in the world, counting around 60,000 works of art distributed throughout 900 offices in 40 different countries. And to introduce the employees to the installations, they have created a dedicated app that illustrates the history and significance of the works that may already be found in the workspaces. But that is not all. They also created an Artothek, basically a library that instead of lending books and movies lends the employees works of art to decorate their personal offices.

Copernico’s research study reveals that a clear system of values, combined with a strong cultural programme for employees, can become a powerful force to attract new employees to the company. This guarantees the hiring of more motivated staff, inclined to create synergy with their colleagues. In the final analysis, even the constitution of a positive, motivated and responsible team, is the result of a company’s policy to disseminate art within its own workspaces.

Go to the movies in the hotel? You can with Camera con Vista – Hotel Première

The circular economy in a “fresh-squeezed orange juice” format