The guest language will be Spanish, with 13000 additional square meters of exhibition space

Save the date in Turin, May 9th through 13th at the Lingotto, for the 32nd edition of the international book festival, the Salone Internazionale del Libro di Torino. The title and theme this year will be “Il gioco del mondo”, the Italian title of the book “Rayuela” by Argentine author Julio Cortazar.

During the presentation press conference, in light of the problems and polemics that followed last year’s Salone, the director Nicola Lagioia used words that did not betray his satisfaction for the success of the event, stating that: “The Salone is safe, it is the house shared by Italian publishing as a whole, and every year puts this city and this country at the centre of the international cultural scene”. Sustained by the comment by Silvio Viale, president of the Associazione Torino, la Città del Libro – the company that won the auction for the event brand last December 24th: “A new Salone starts today, a Salone that can be well-planned and where we will all be able to do our jobs”.

So many new features for this 32nd edition, but perhaps the most important is the choice of the guest “country”, replaced this year by the “language”: Spanish.

An ambitious project. We began with the premise that countries have borders, but languages and cultures don’t. 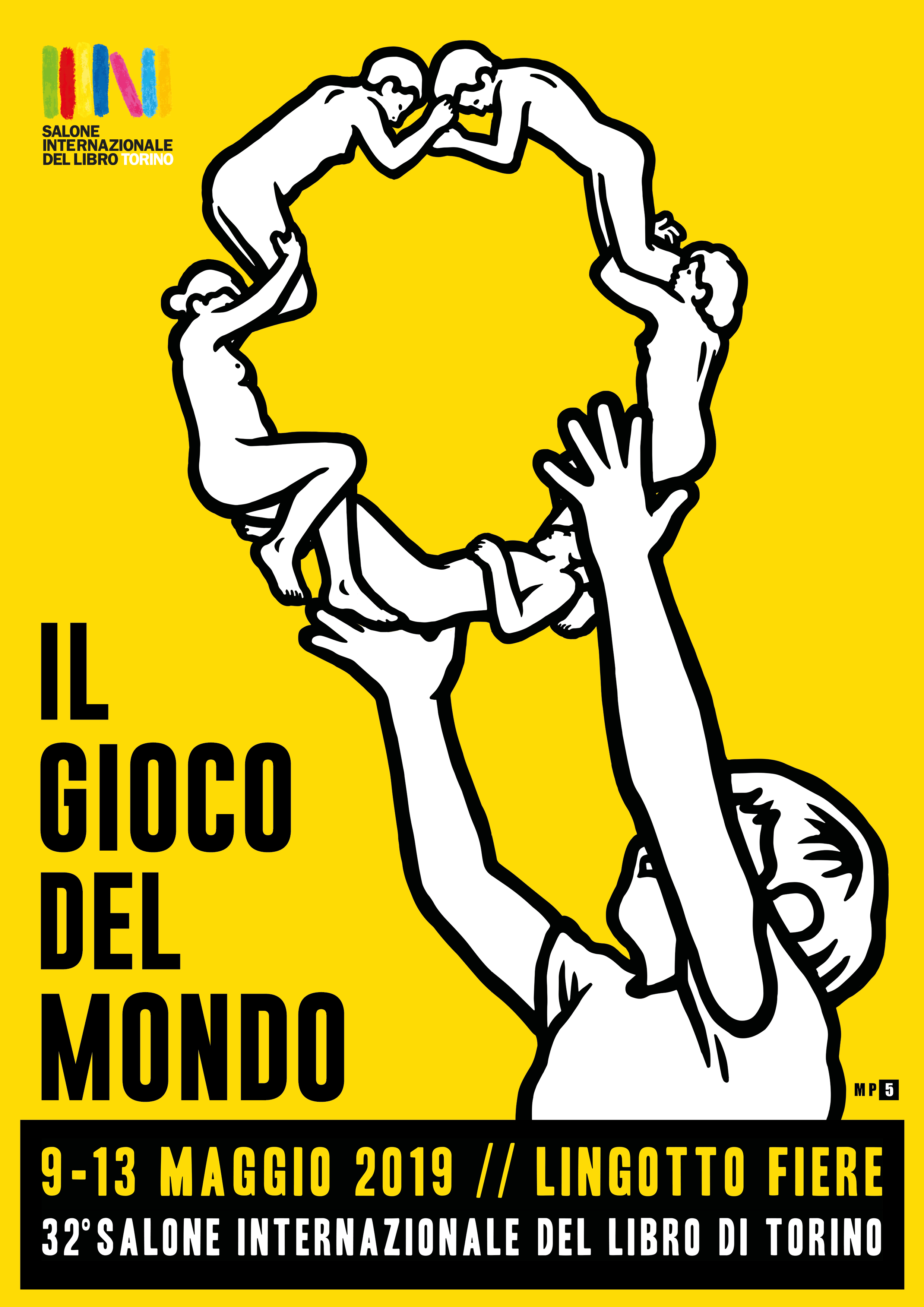 The Marche will be the guest Italian region, and there will also be a delegation at the book fair from Sharjah, capital of the eponymous Arab emirate, named World Book Capital 2019 by UNESCO.

At the organizational level, the opening of the Oval, which will replace Pavilion 5 at the fair. This will add 13,000 square meters to the event, plus a 700-seat auditorium to be called the Sala Oro (the former Sala Gialla), the literary Café, a 200-seat room and the Guest Language area. The Bookstock Village, an area that has always been dedicated to students and schools, will move to Pavilion 2. In the course of the presentation, Viale emphasized how the new arrangement of the stands, which will mix small and large publishers, was conceived to “create a homogeneous story of the event”.

As for the programme, the sneak preview revealed only the most important guests, whereas the complete calendar of events will be presented at the press conference scheduled for mid-April.

The opening lecture will be entrusted to Fernando Savater, one of the most important Spanish intellectuals of our time. The presence of Nigerian activist and writer, as Nobel laureate for Literature, Wole Soyinka, has been confirmed, as well as that of Masha Gessen, the Russian-born journalist and activist who won the National Book Award 2017. Finally, to celebrate the centennial of the birth of famous American writer J.D. Salinger, author of Catcher in the Rye, his son Matt Salinger will be present at the book fair.

The poster for the 2019 Salone will be created by Italian artist MP5, from Naples, known for her black and white drawing style, and her involvement in the underground scene and the European counterculture, especially on queer and feminist themes. 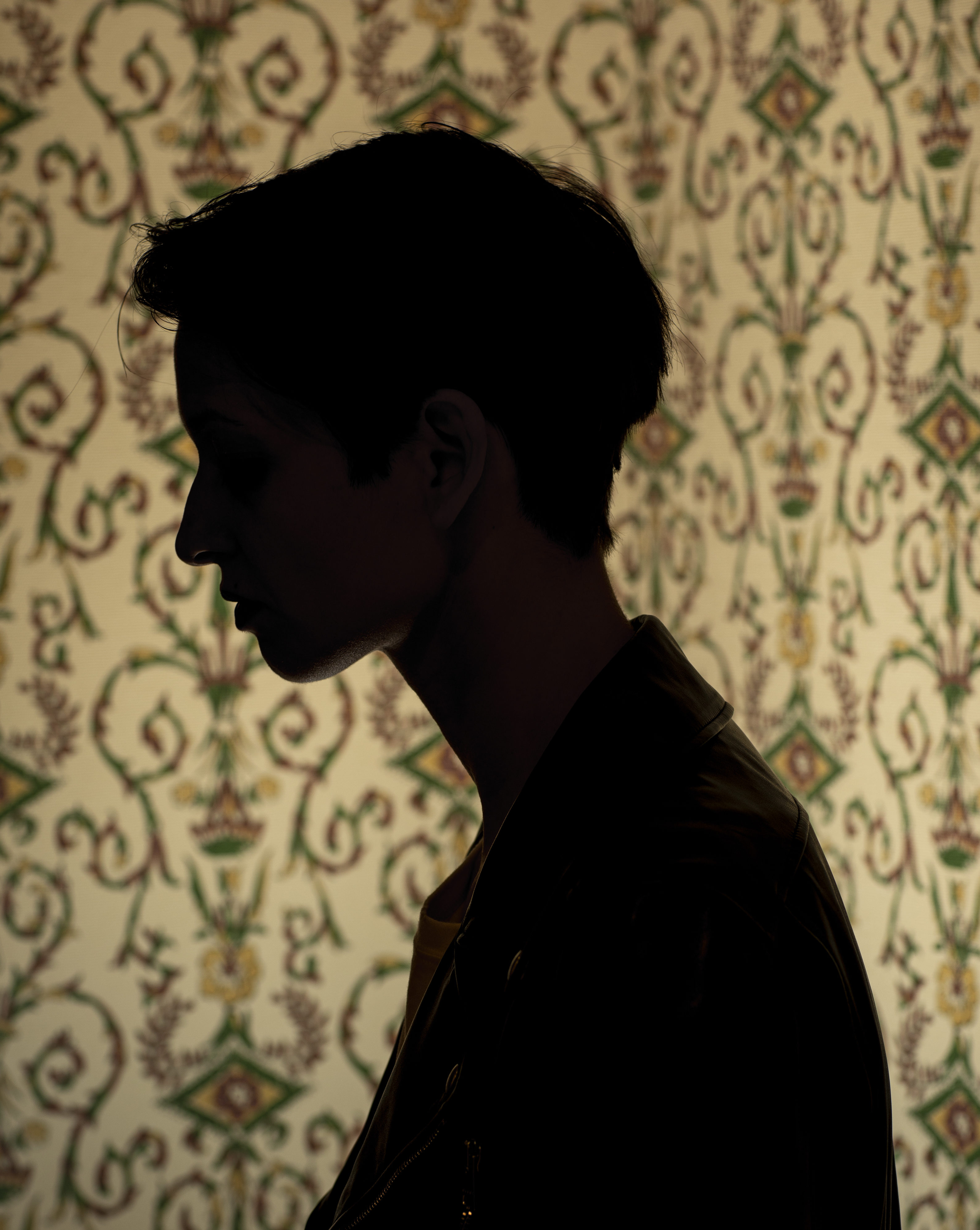 This Salone wishes to be a “great festival for readers, publishers, guests” and, in line with the spirit of the theme of the guest language, will feature parties in which flamenco, cumbia, tango and salsa music will enliven the city during the 5 days of the event,  as the director Lagioia jokingly speculated.