On exhibit many of the finest works such as the portrait of Pope Julius II or that of Leo X, as well as dozens of drawings and sketches of architectural designs

Alexander the Great, Martin Luther King and Raphael. What do these three men who lived centuries apart and in totally different contexts have in common? The ability to inspire their contemporaries and future generations, despite their premature deaths in their thirties. In Raphael’s case, this influence extended far beyond the field of art, and by virtue of a talent that has had few equals in the history of art, transformed this Renaissance painter into one of the symbols of Italian culture. But given Raphael’s stature, what is the most effective way to tell his story? Starting with his most famous paintings, such as his self-portrait, the portrait of Pope Julius II, that of Leo X, the Ecstasy of Saint Cecilia and the portrayal of the Madonna of the Rose, as well as his drawings and studies of anatomical details. 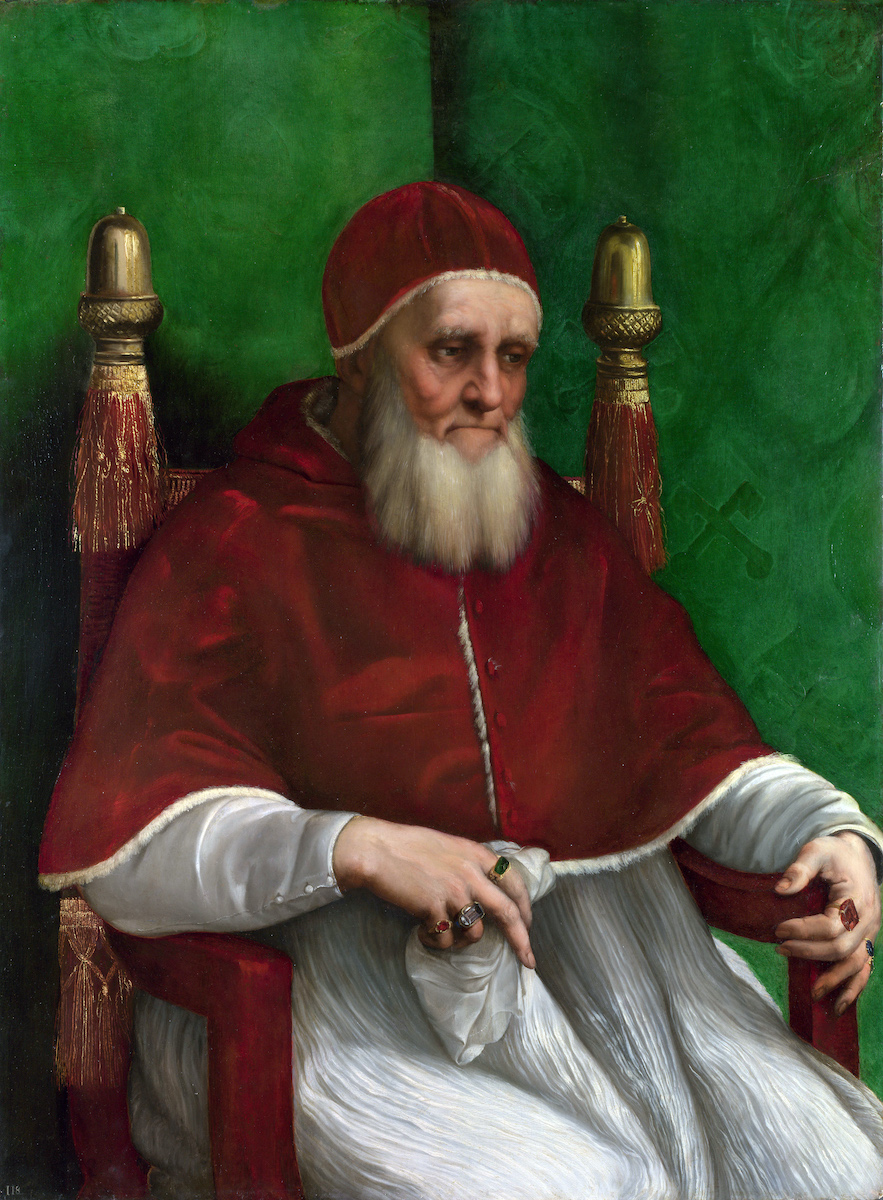 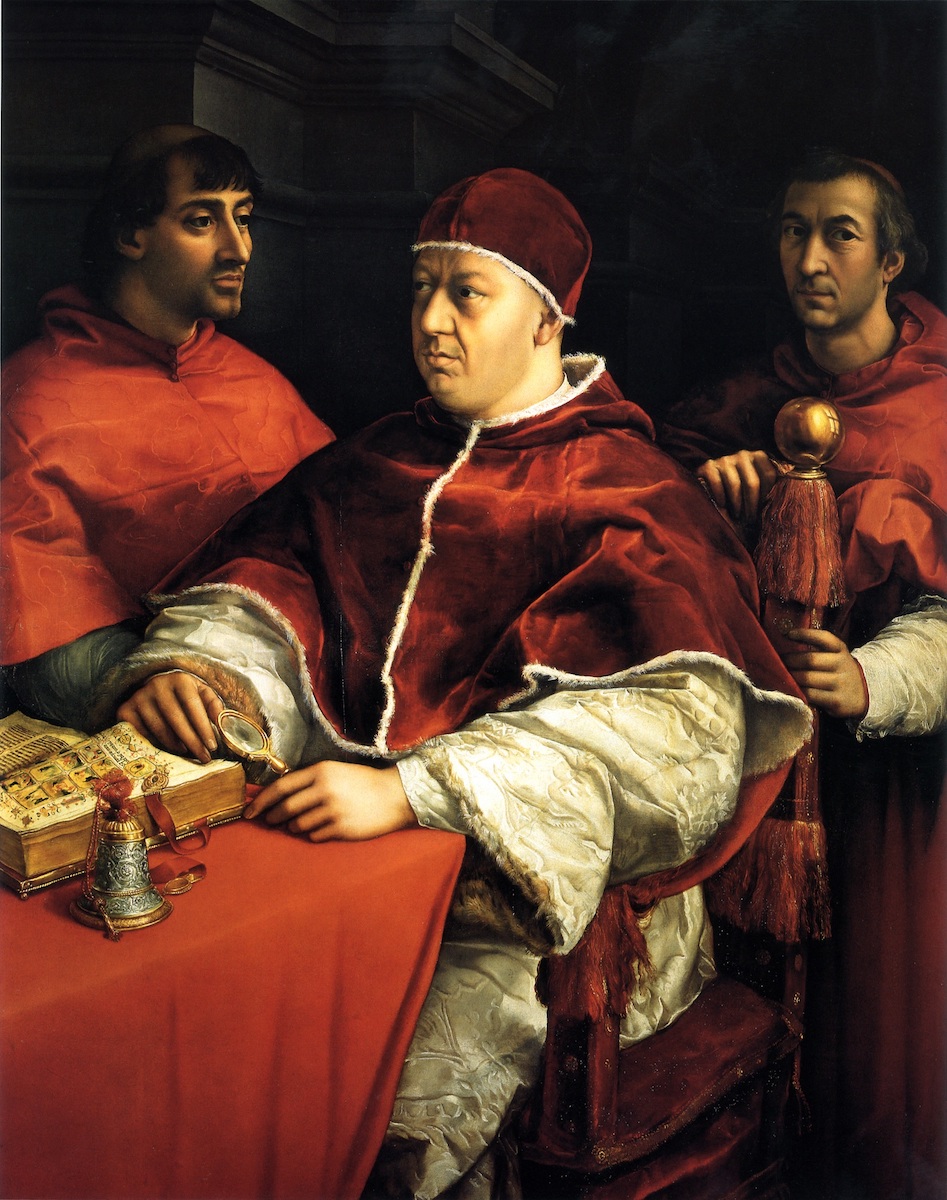 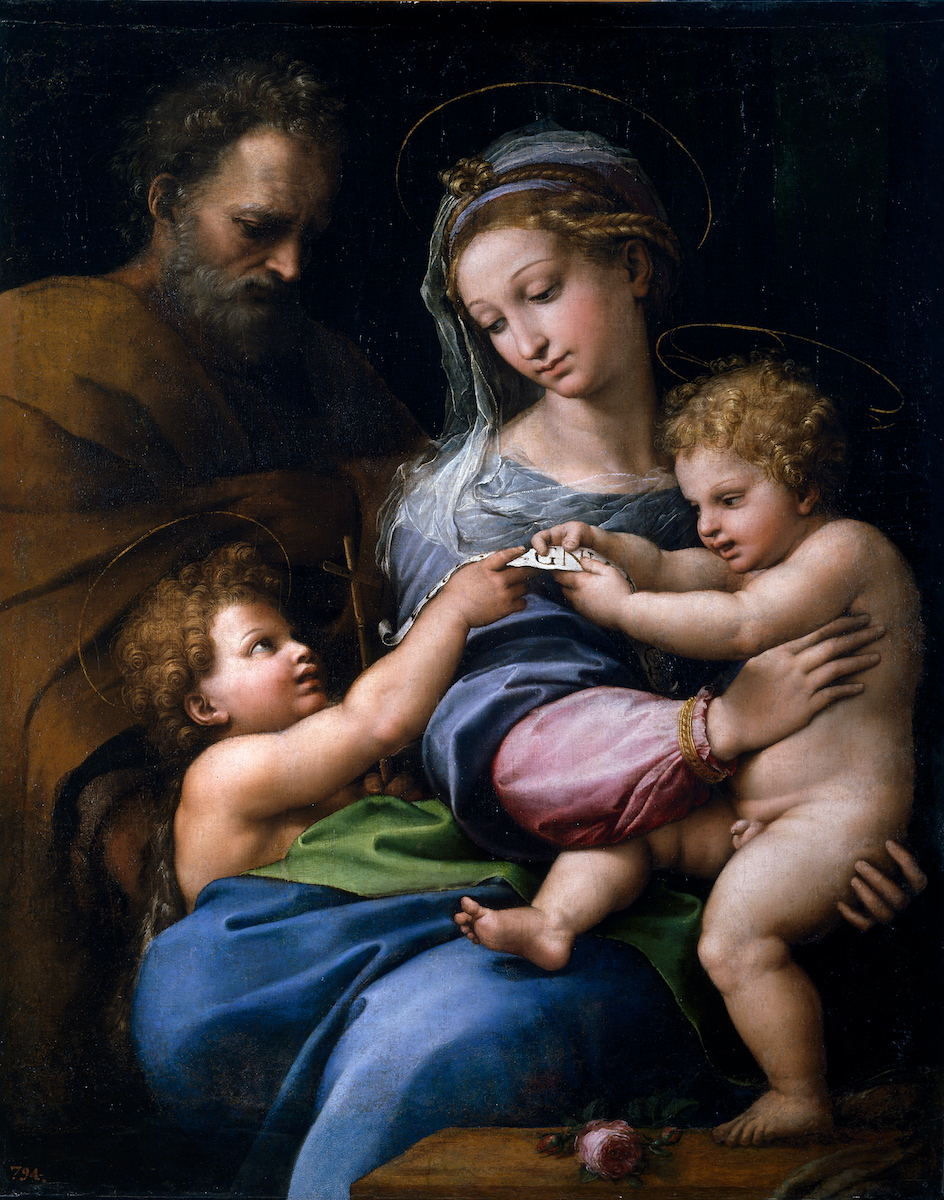 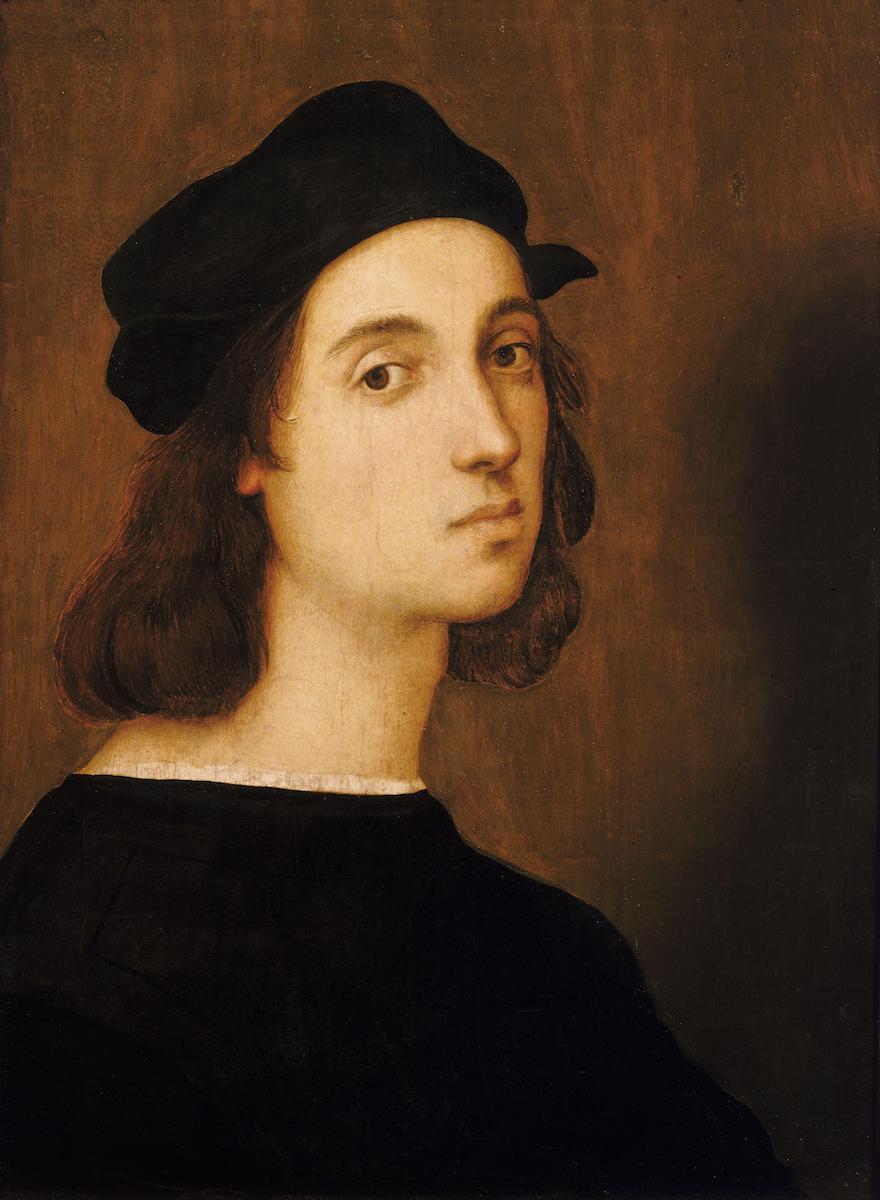 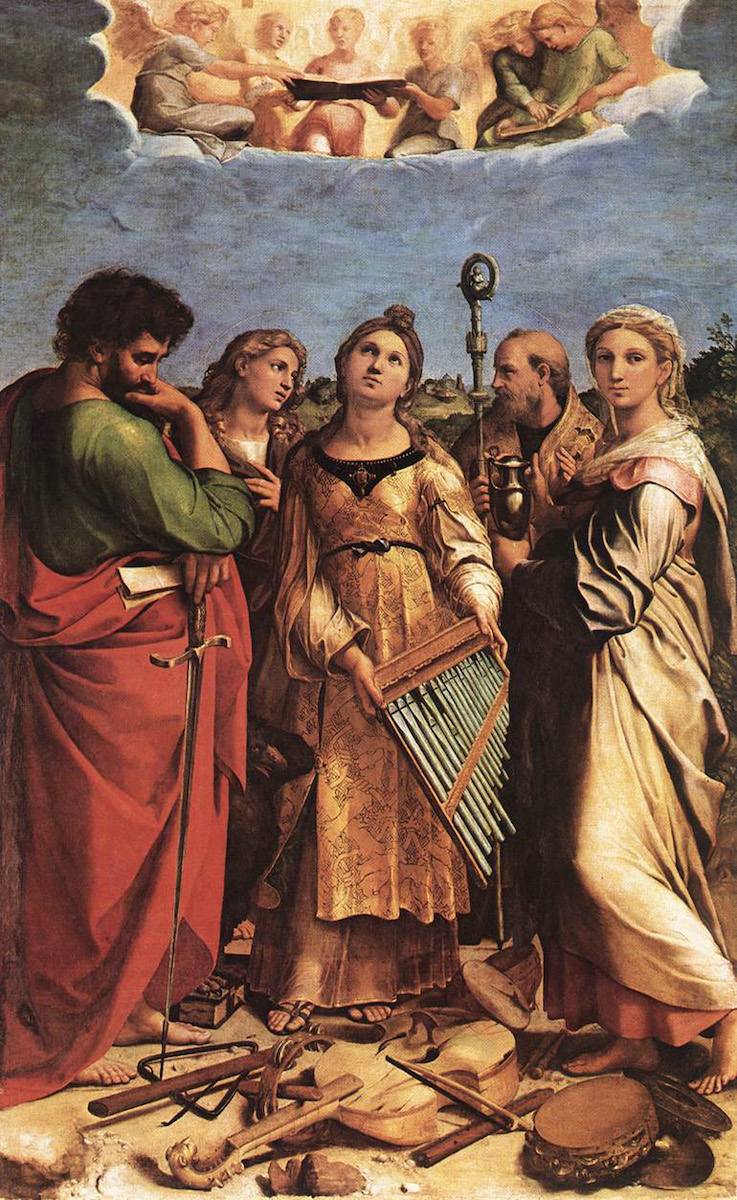 These are the premises that led to the decision by the Ministry for the Cultural Heritage and Activities, strongly backed by the Minister Dario Franceschini, to develop dozens of initiatives to celebrate the artist from Urbino 500 years after his premature death in 1520. The culmination will be the exhibition titled “Raffaello 1520-1482” to be held at the Scuderie del Quirinale in Rome from March 5th to June 2nd. An event that seeks to communicate the universal value of this painter’s art, which for four centuries has remained the indisputable basis for the canons of Western art. The exhibition, organized in collaboration with the Gallerie degli Uffizi, is curated by Marzia Faietti and Matteo Lanfranconi.

Over two hundred works are on display in the spaces of the Scuderie del Quirinale to celebrate Raphael.

More specifically, there will be more than one hundred masterpieces painted by the artist himself or conceived by Raphael, including paintings, drawings, sketches and architectural designs. They will be accompanied by an equal number of sculptures, documents or codices that can help define the context in which he lived and to help visitors understand the man and his complexity. Furthermore, thanks to the dozens of collaborations with important international institutions, many famous works will come to Italy from around the world.These elements have increased expectations for the most complete exhibition ever of the painter born in Urbino in 1483. One figure certifies the interest in this show: 70,000 tickets have already been sold in advance to tourists and art lovers from Italy and abroad.

Marzia Faietti, the curator, talks about what makes Raphael’s art contemporary. what makes Raphael’s art contemporary. «His painting is meditated, sublimated, it contains a stratification of many layers to read. This makes it possible for every viewer, from the most modest to the most highly cultured, to admire its many different aspects and qualities. Another intriguing aspect is his professionality and his capacity to put everything into his painting. His most modern message? Peace. An element that is clearly visible at the Vatican Museum, in “The School of Athens” (on the cover – editor’s note), where people of different cultures dialogue with one another». 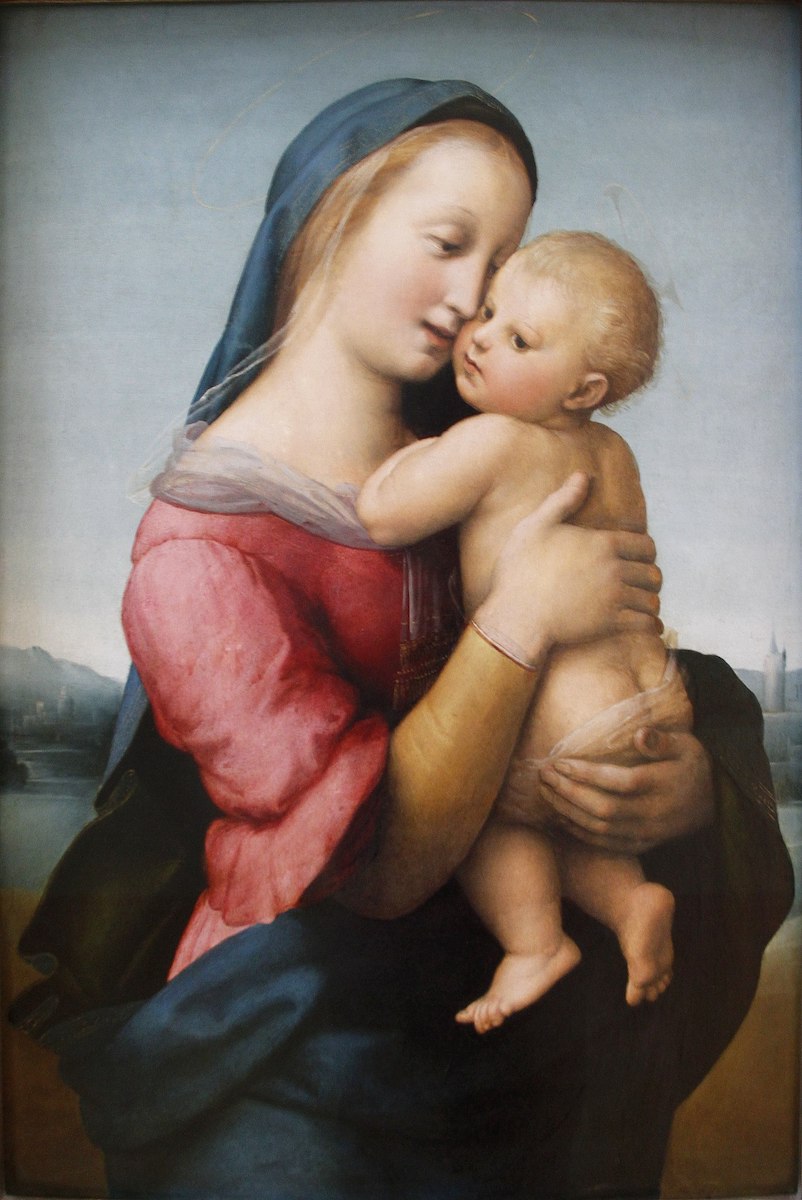 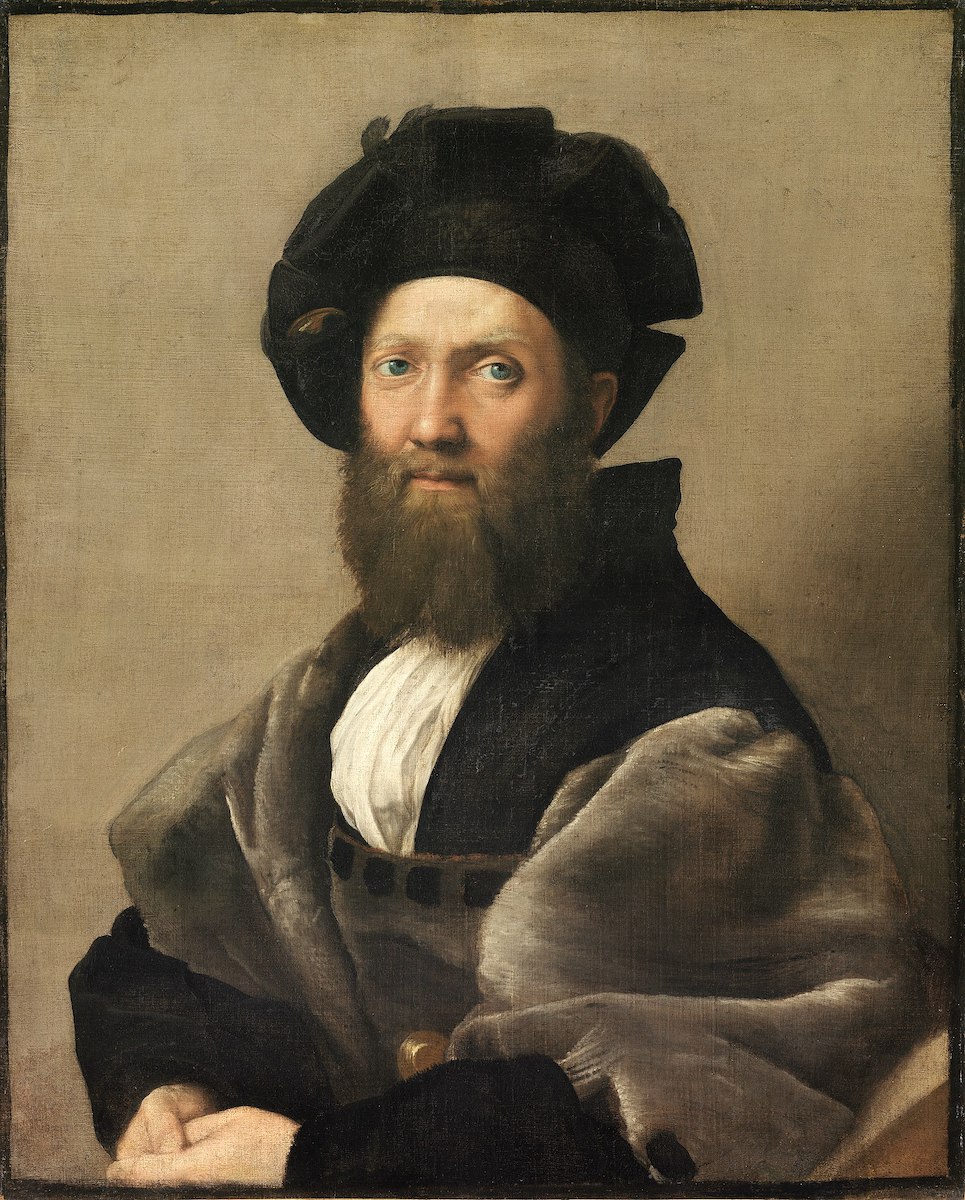 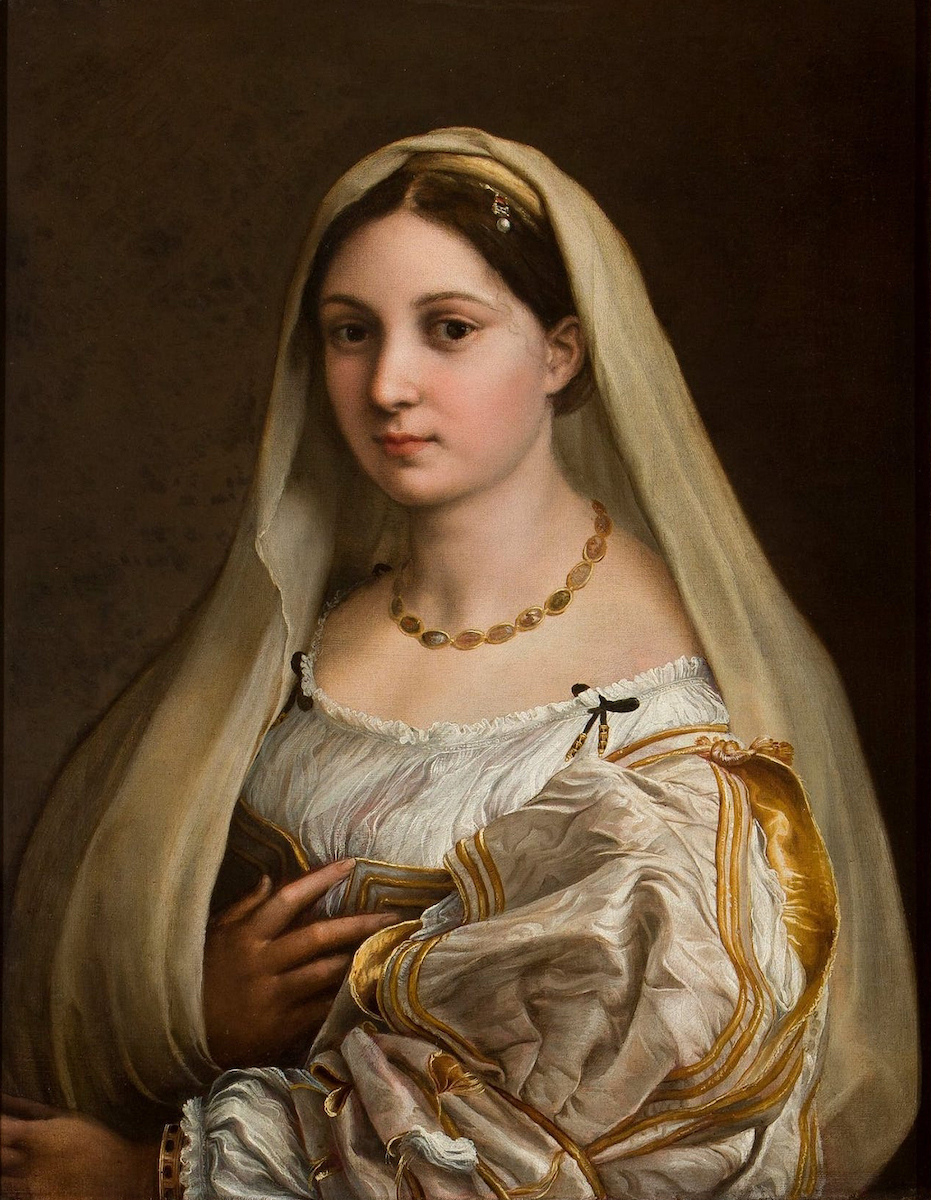 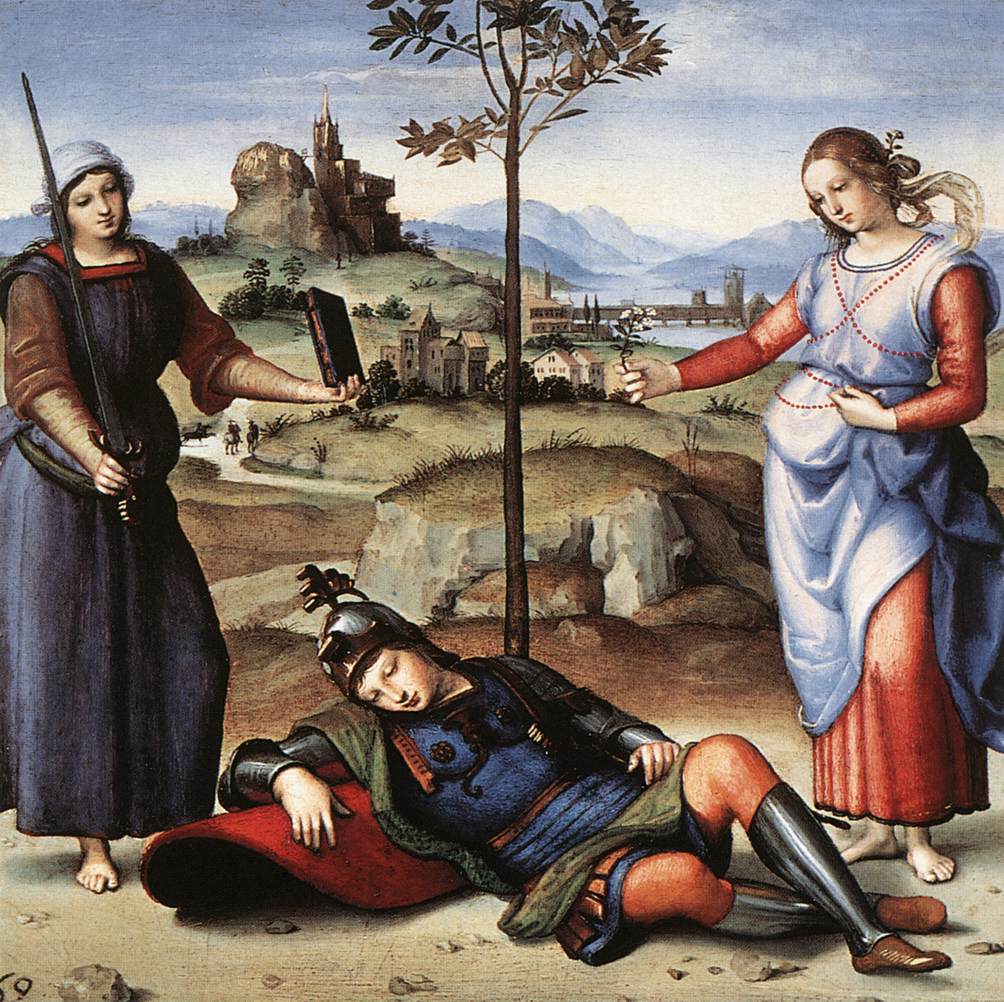 Equally important is the team that worked to bring a project of such great scope to completion. In Rome alone, the city where Raphael painted most of his masterpieces, collaborations were established with the Galleria Borghese, the Archaeological Park of the Colosseum and the Vatican Museums. Many works have come from abroad. They include the “Madonna della Rosa” from the Prado Museum (Madrid), the “Portrait of Baldassare Castiglione” and “Self-portrait with a friend” from the Louvre (Paris), and the “Portrait of Julius II” from the National Gallery (London).

A different story is the controversy that arose in recent days at the Uffizi Gallery regarding the loan  of the Portrait of Leo X to the Scuderie del Quirinale.

This decision, surprisingly, provoked the resignation in its entirety of the scientific committee of one of the most important museum complexes in the world. The issue was that this work by Raphael was included in a restricted list of 23 works considered to be “absolutely unmovable for reasons of identity”. Wry was the comment by the director of the Uffizi, Eike Schmidt who defined the controversy as «spurious. The list refers to works of art that may not be exported beyond Italian borders ».